When the Gandy gallery took root in Prague (Czechoslovakia ) in 1992, shortly after the fall of communism in Central and Eastern Europe, the stranglehold on local creation had only just been loosened. In order to mitigate the effects of this long break with the West, the first exhibitions were devoted to artists such as Patrick Raynaud (1992), Nan Goldin (1996, 1998), Jonas Mekas (1996), Joseph Grigely (2001), Matali Crasset (2002) or Douglas Gordon (1997)… and also by introducing the Czech artists Vaclav Stratil and Jiri David.

The gallery moved to Bratislava (Slovakia) in 2005, whose central geography (close to Austria, the Czech Republic, Hungary, the Balkans...) gives it a position at the crossroads of cultures. Nadine Gandy, its founder, then decided to put the spotlight on the artists of these countries, whose work is sorely lacking visibility.

In 2012, the French government bestowed Nadine with the title of Chevalier of the Order of Arts and Letters.

In 2021, on the occasion of its future 30th anniversary, the gallery has founded the non-profit association ZoomEuropa. 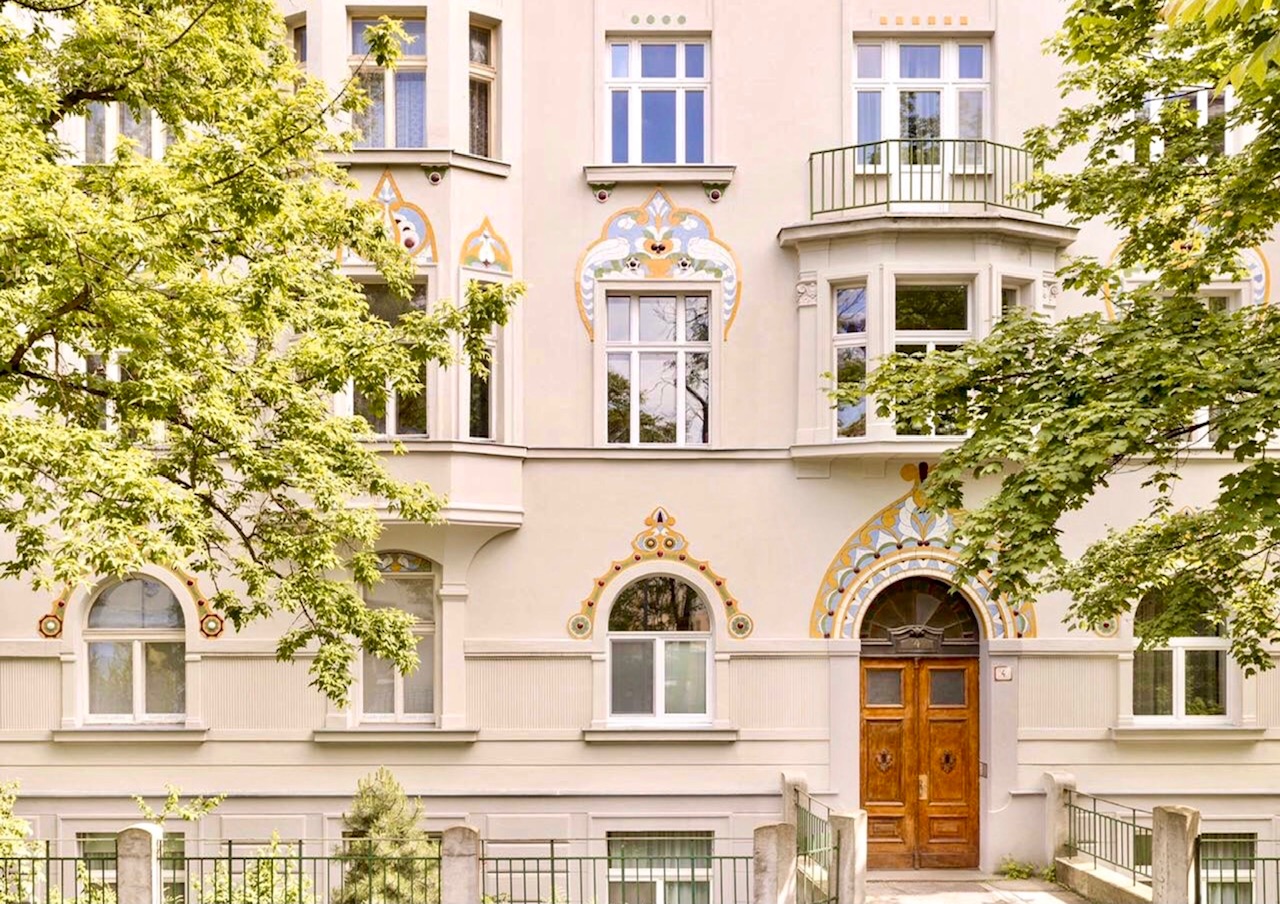