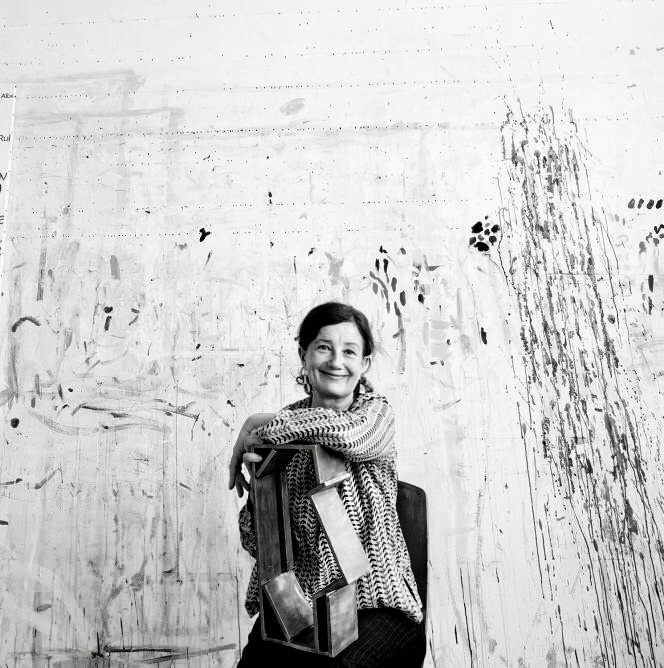 Franco-swiss artist. Born in 1962 in Paris (France). Lives and works in Ivry-sur-Seine (France).

Through her paintings, sculptures, and installations, Agnès Thurnauer deals with the issue of language. In her pictorial praxis, writing is often incorporated in the picture and even when it is not, the allusive power released by the subject places the spectator within art history as in the endlessly renewed emancipation of its own reading. This plastic quality of language is tested in three dimensions with her sculptures made of casts of letters on differing scales permitting the involvement of the gaze and the body. For Agnès Thurnauer, the relation to the work always introduces a form of reciprocity. If the work reads the world, it is up to each one of us to make our own reading thereof. This shared language lies at the heart of society and gives art a powerful poetic and political function.
Agnès Thurnauer’s work was revealed to the public by a solo show at the Palais de Tokyo in 2003. Since then, she has exhibited at the Centre Pompidou, the Angers Museum of Fine Arts, ditto in Nantes, at the Unterlinden Museum in Colmar, and at the Château de Montsoreau-Collection Philippe Méaille, among many other venues. She has also shown her work in Belgium at the SMAK in Ghent, in the United States at the Seattle Art Museum and the Edgewood Gallery at Yale, in Brazil at the CCBB in Rio, and in many biennials and art centres: the Lyon Biennale, the Cambridge Biennial, the Kunsthalle Bratislava, and the Yermilov center Kharkiev...
In the fall of 2020, Agnès Thumauer will install a major public commission from the French Ministry of Culture in Ivry-sur- Seine, and will also set up a permanent work, the Matrices Chromatiques, at the Musée de l’Orangerie.
Agnès Thurnauer works regularly with writers, philosophers and poets for publications and artist’s books (Michèle Cohen-Halimi, Tiphaine Samoyault, Rod Mengham, Nicolas Donin...)
Her works are to be found in many private and public collections (Centre Georges-Pompidou, Musée des Beaux-arts de Nantes, Musée des Beaux-arts d’Angers, musée d’Unterlinden, FMAC, FRAC Bretagne, FRAC Auvergne, FRAC Ile de France...). 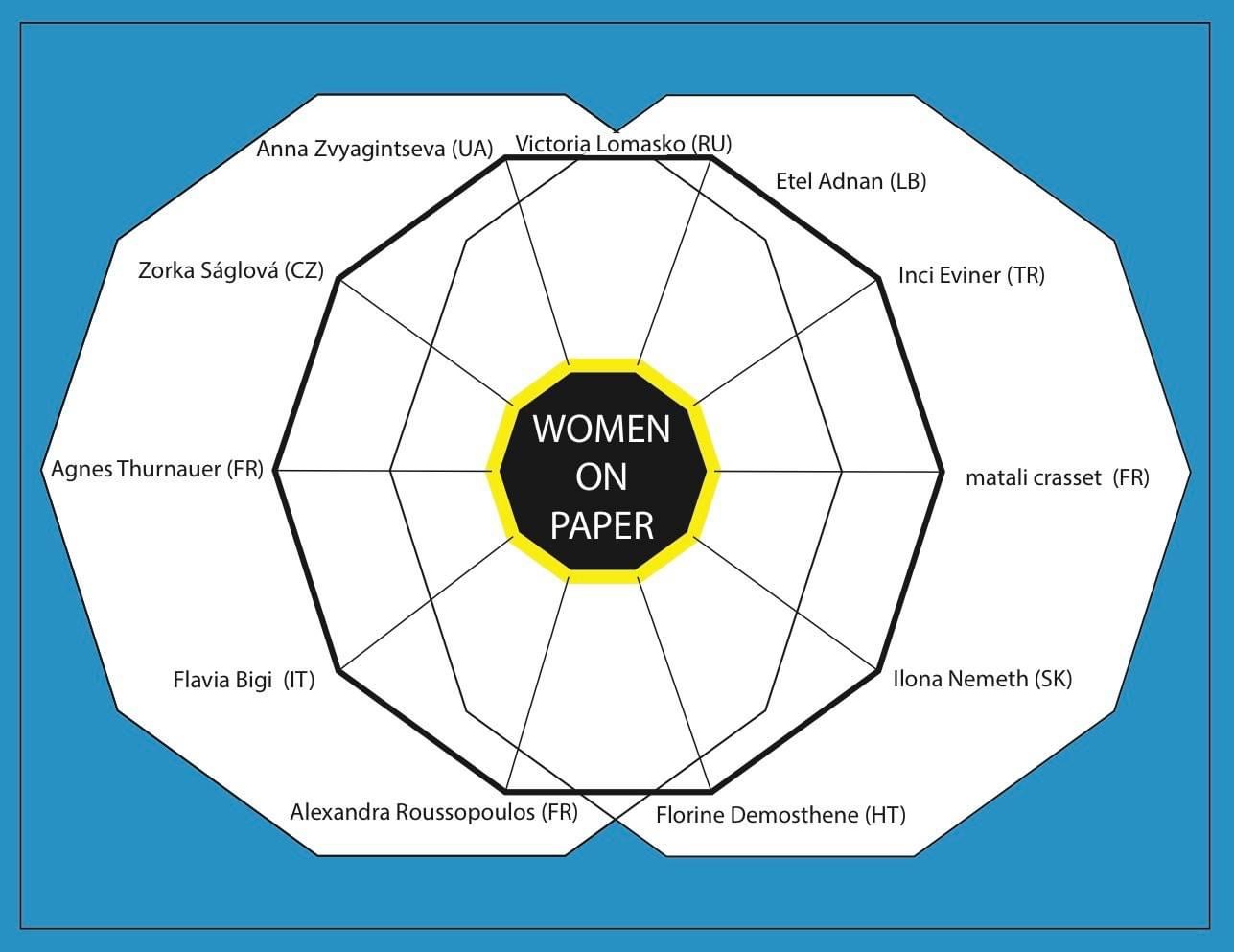 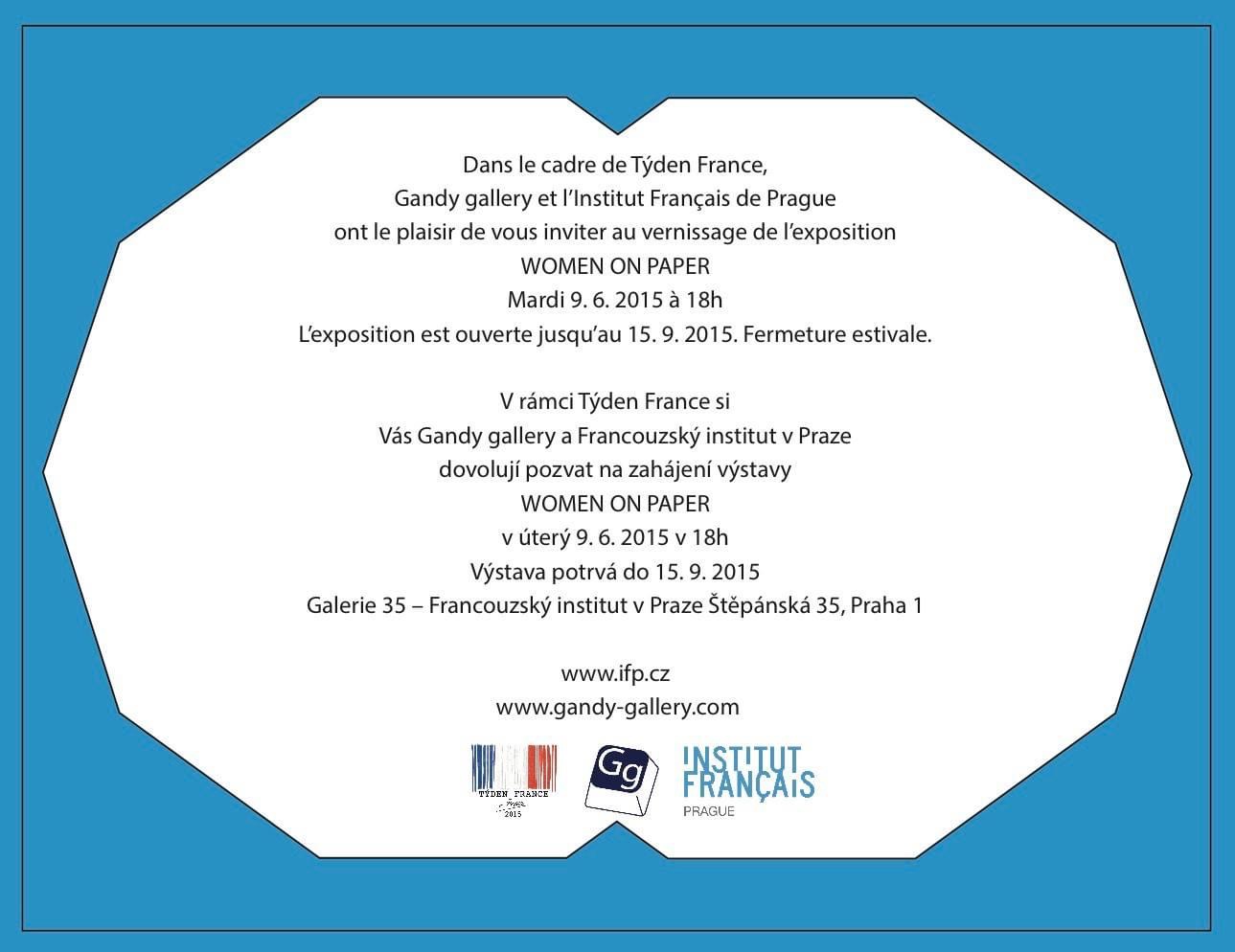 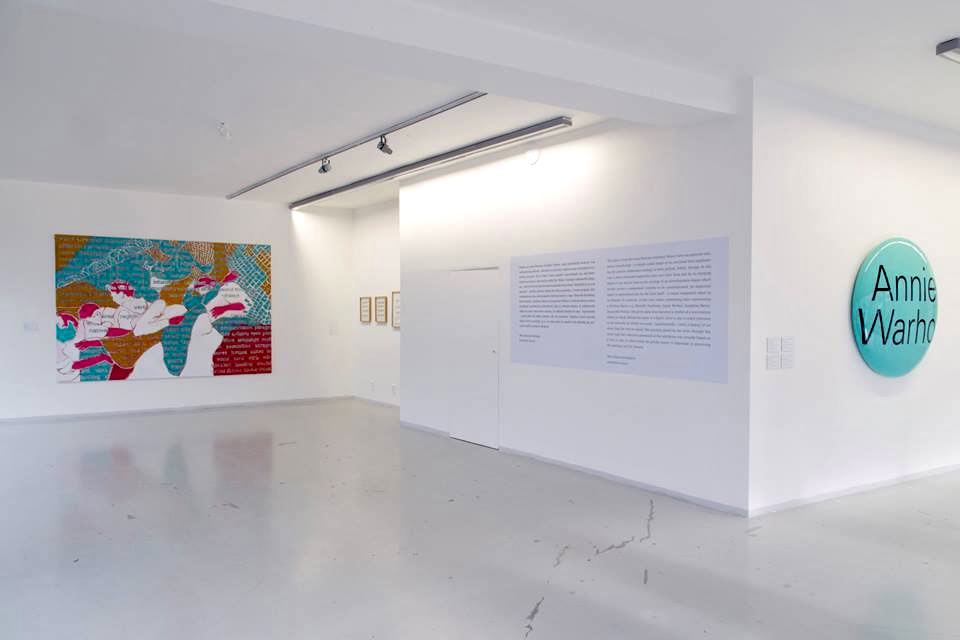 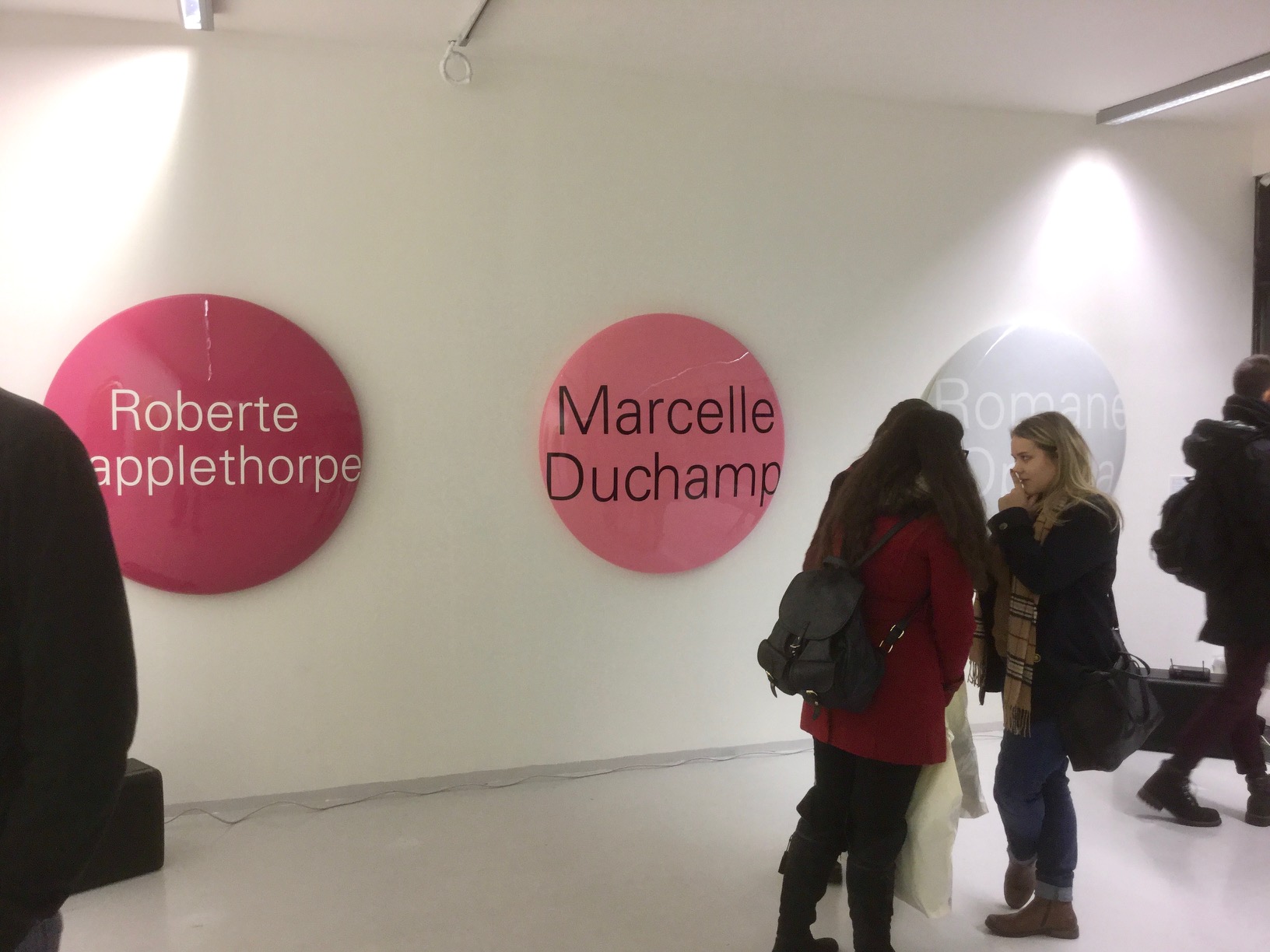 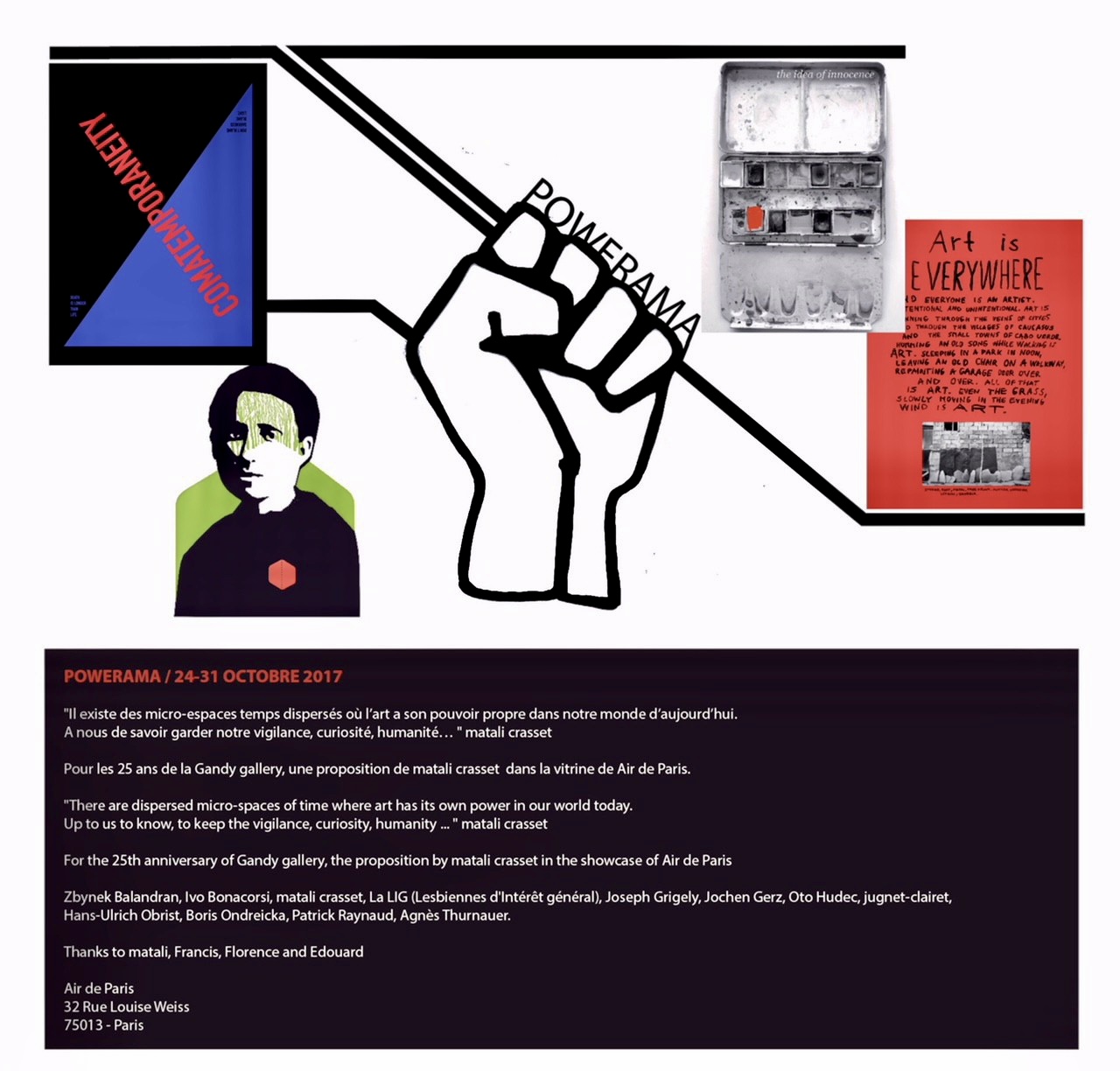 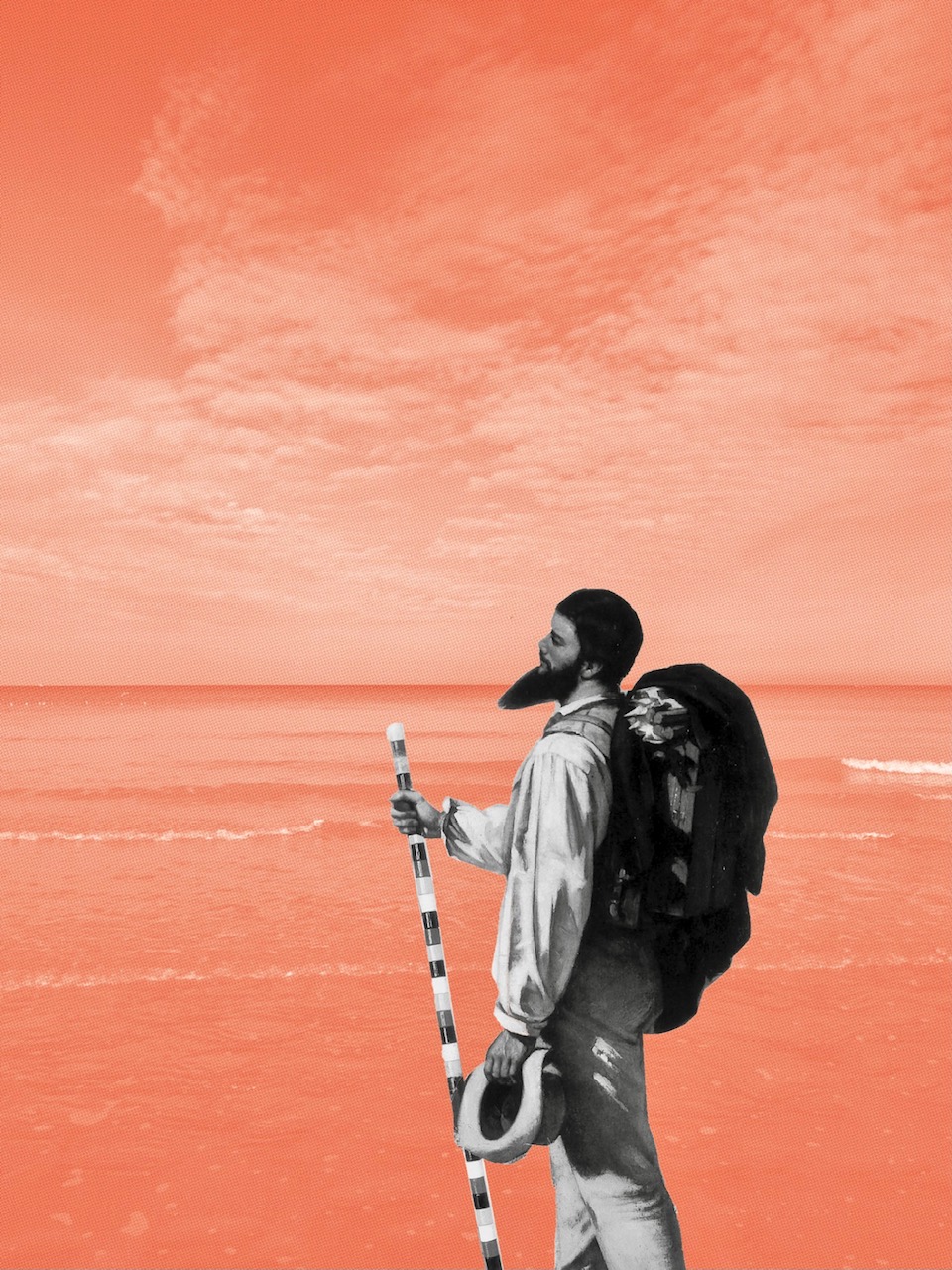 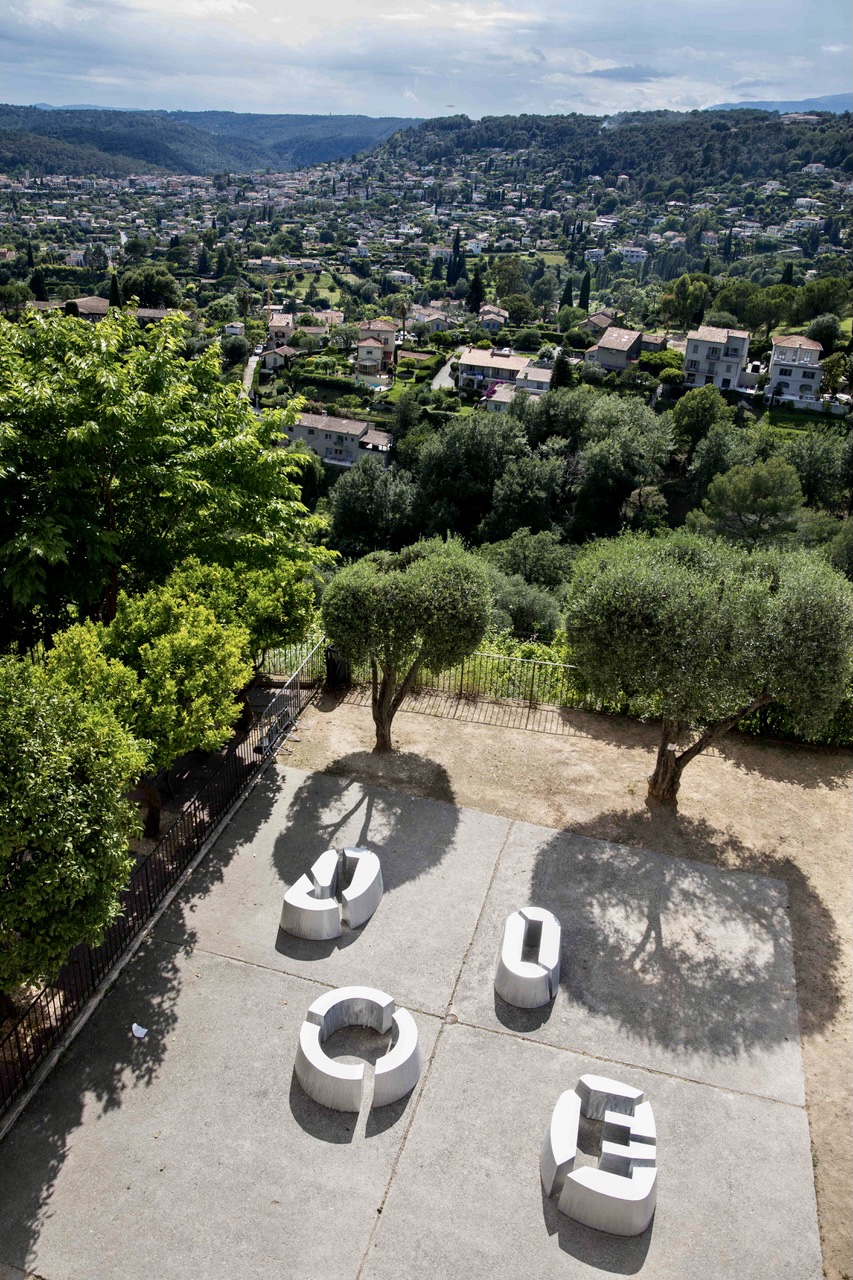 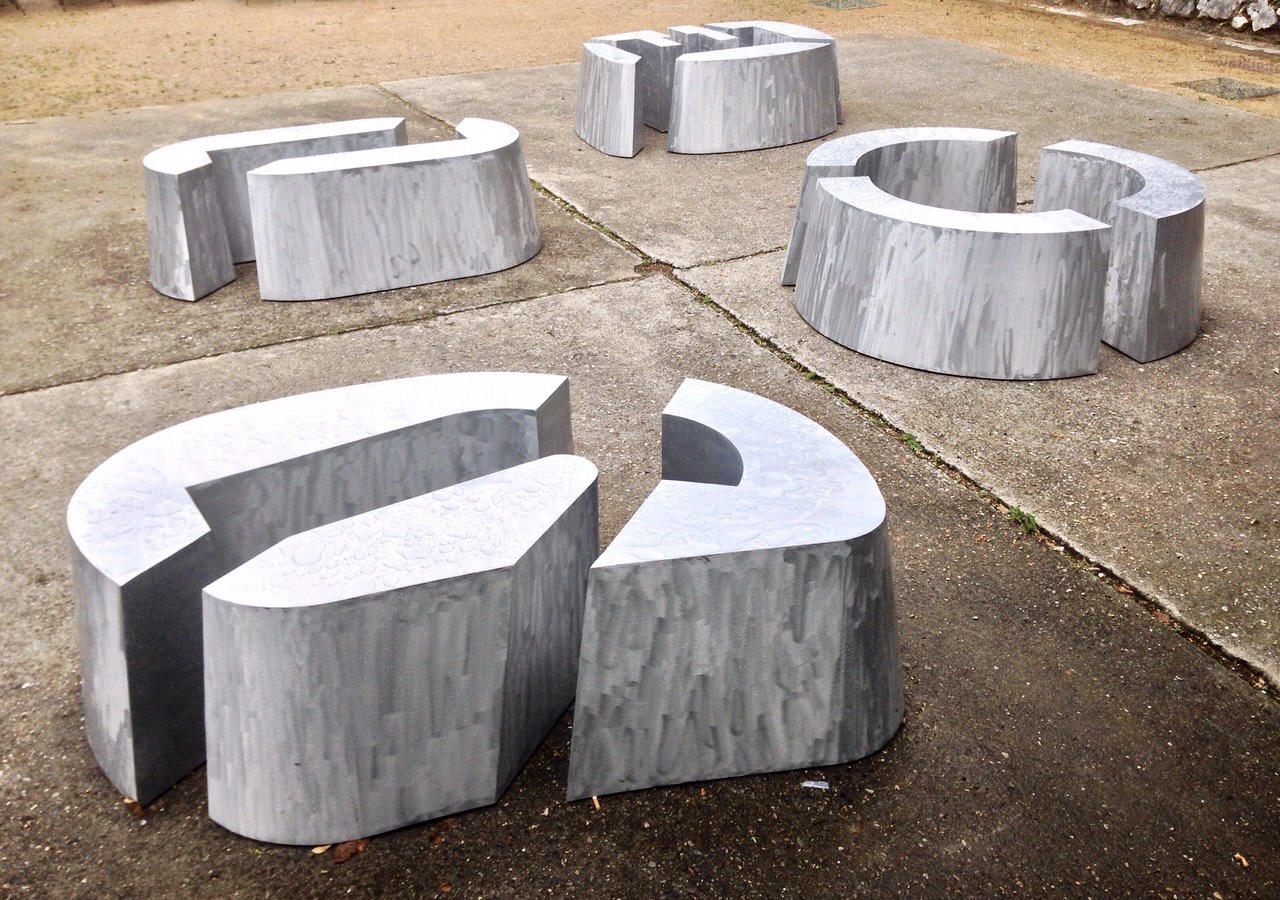 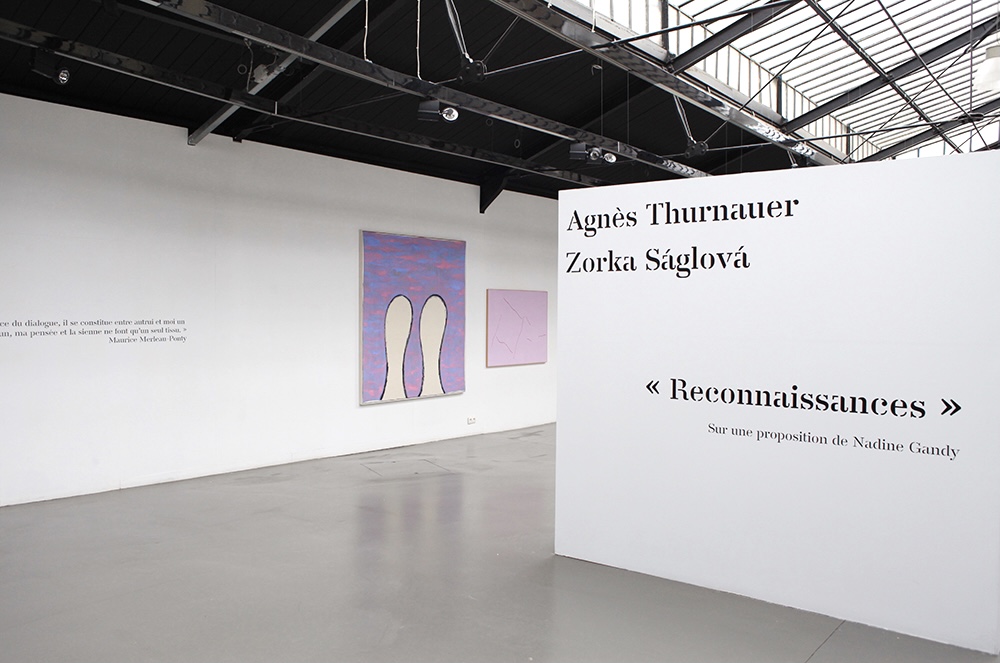 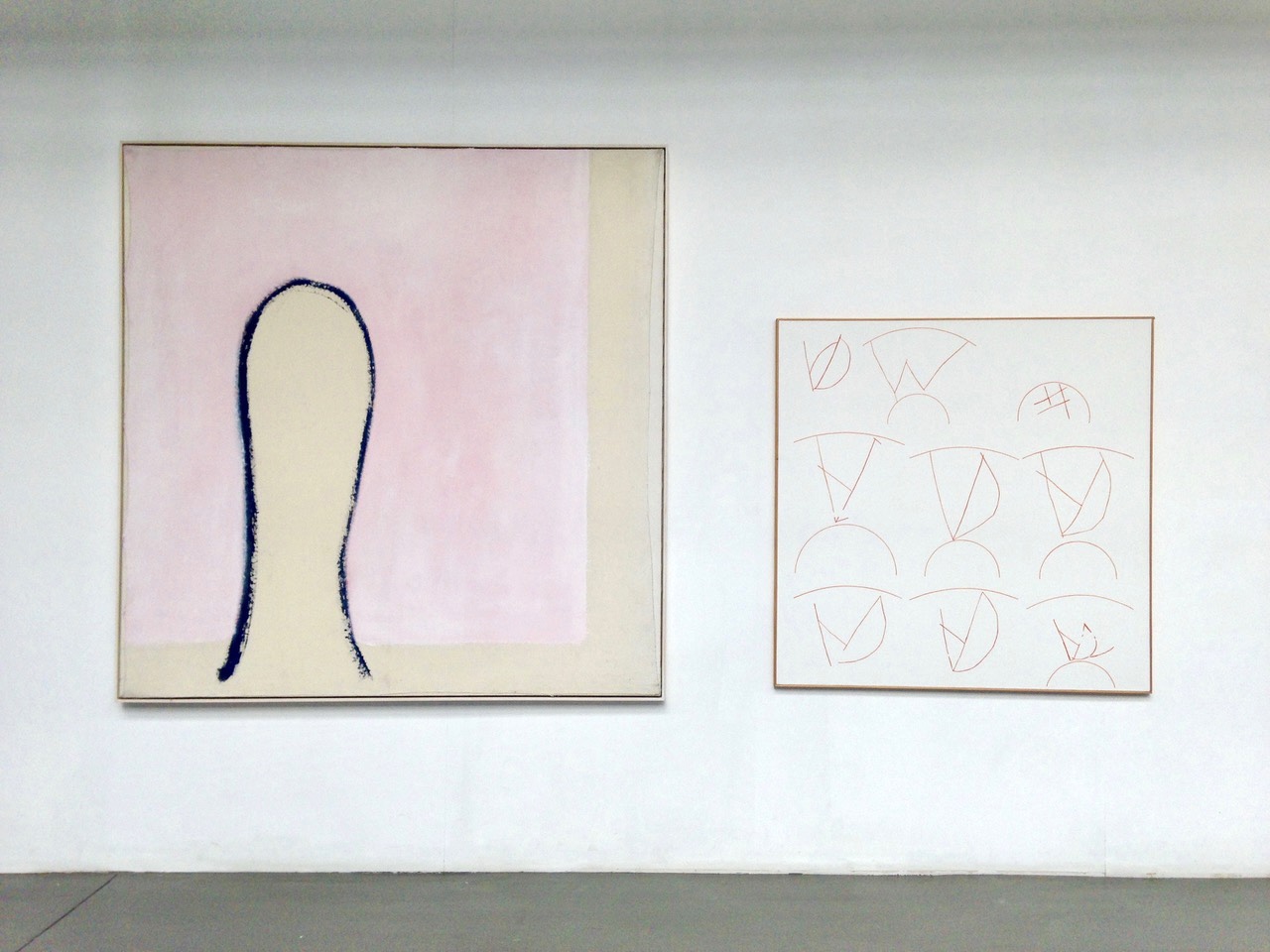 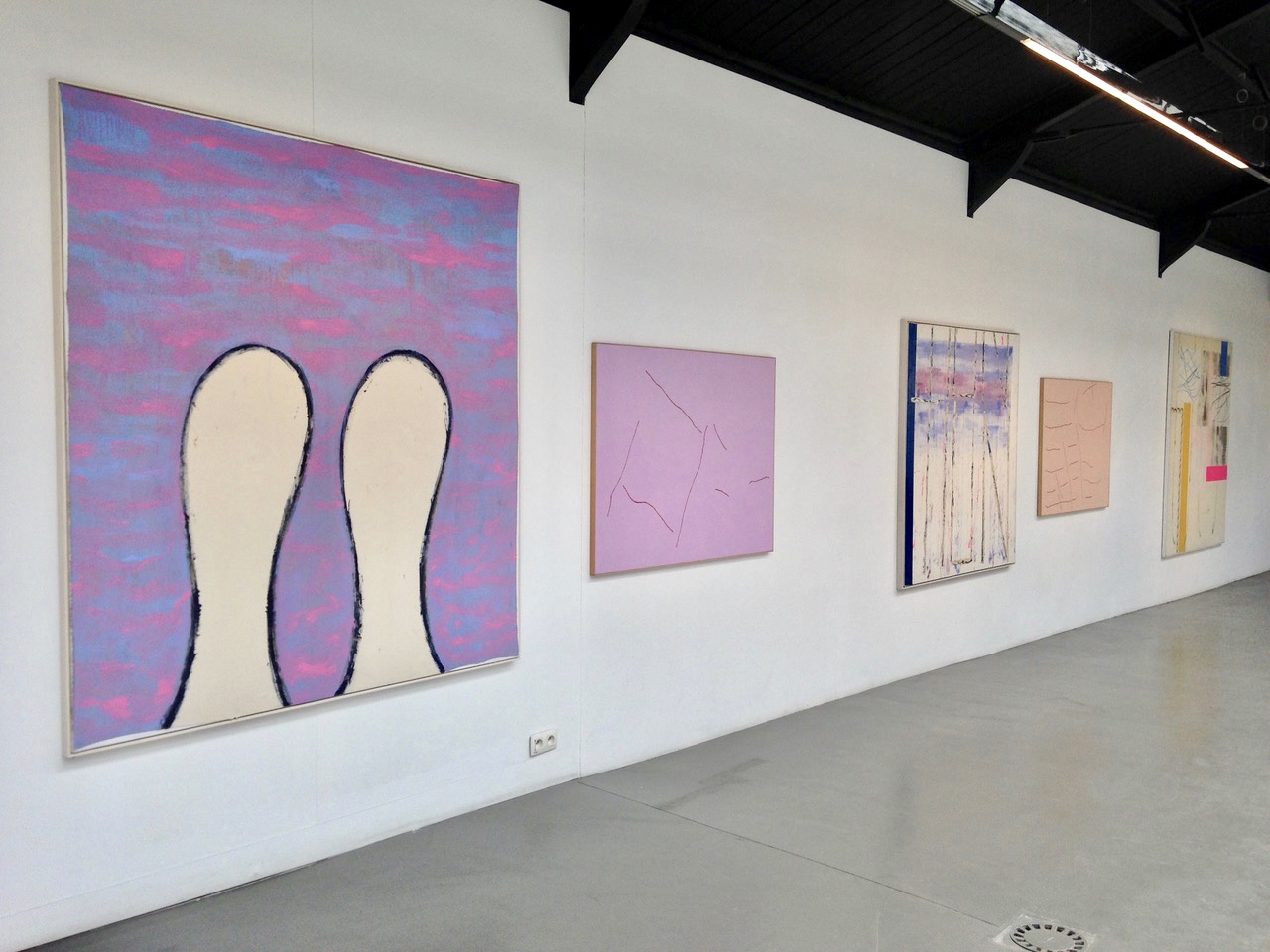 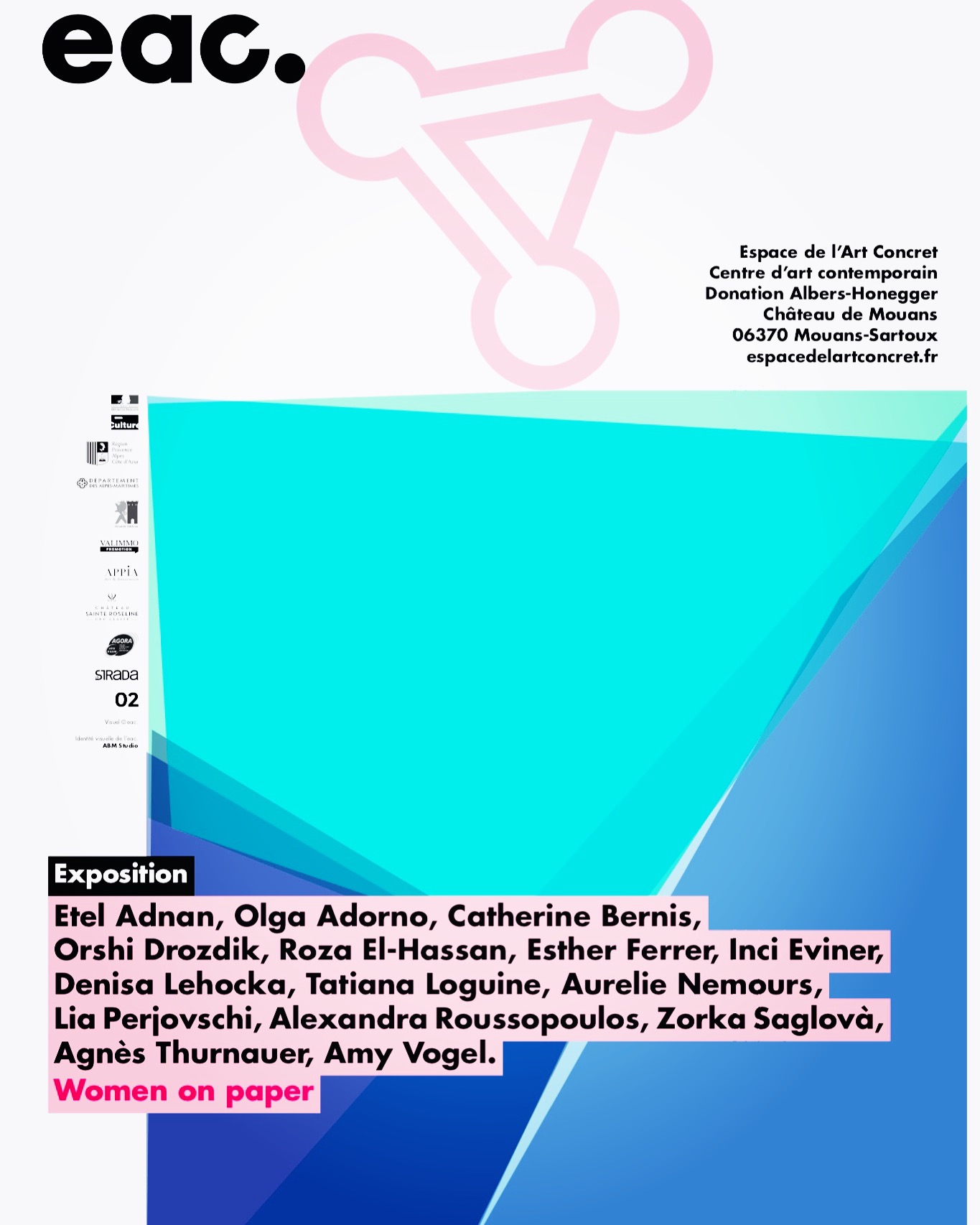 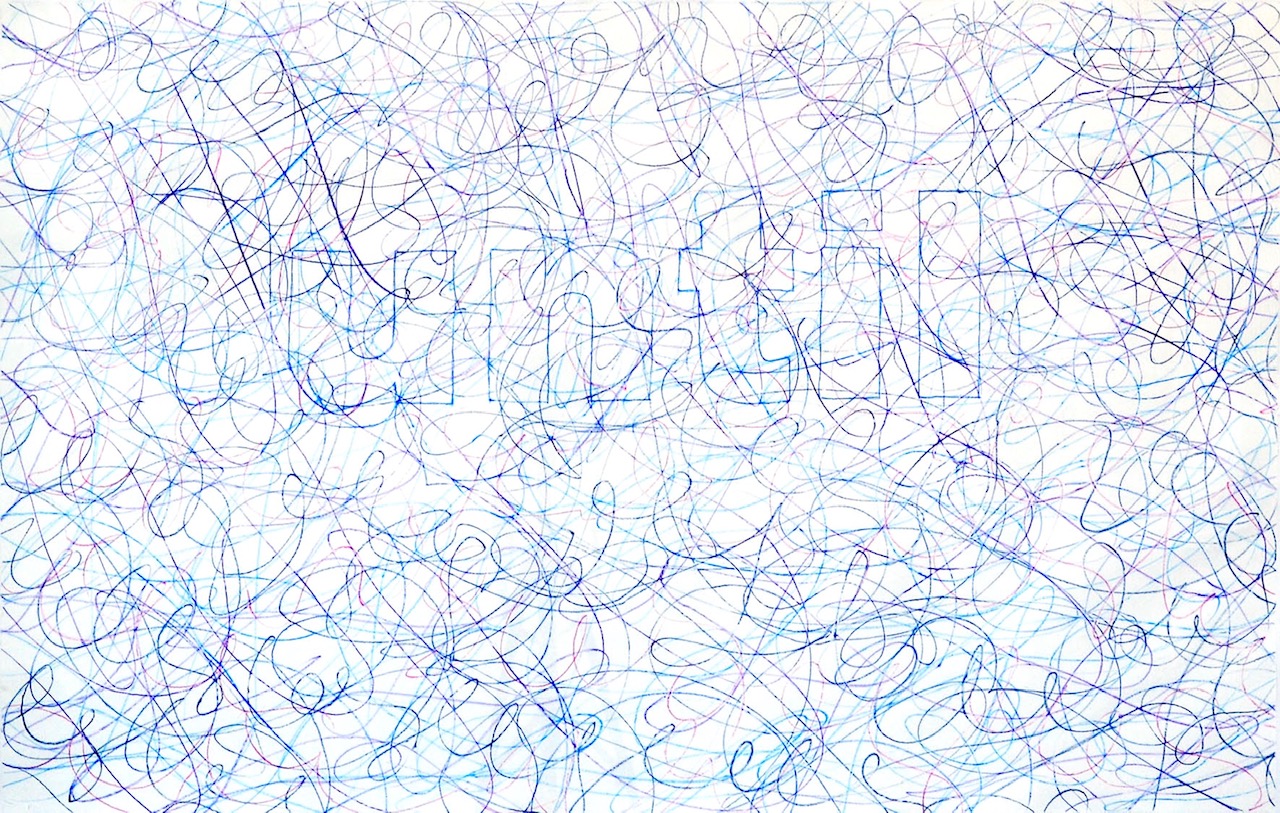 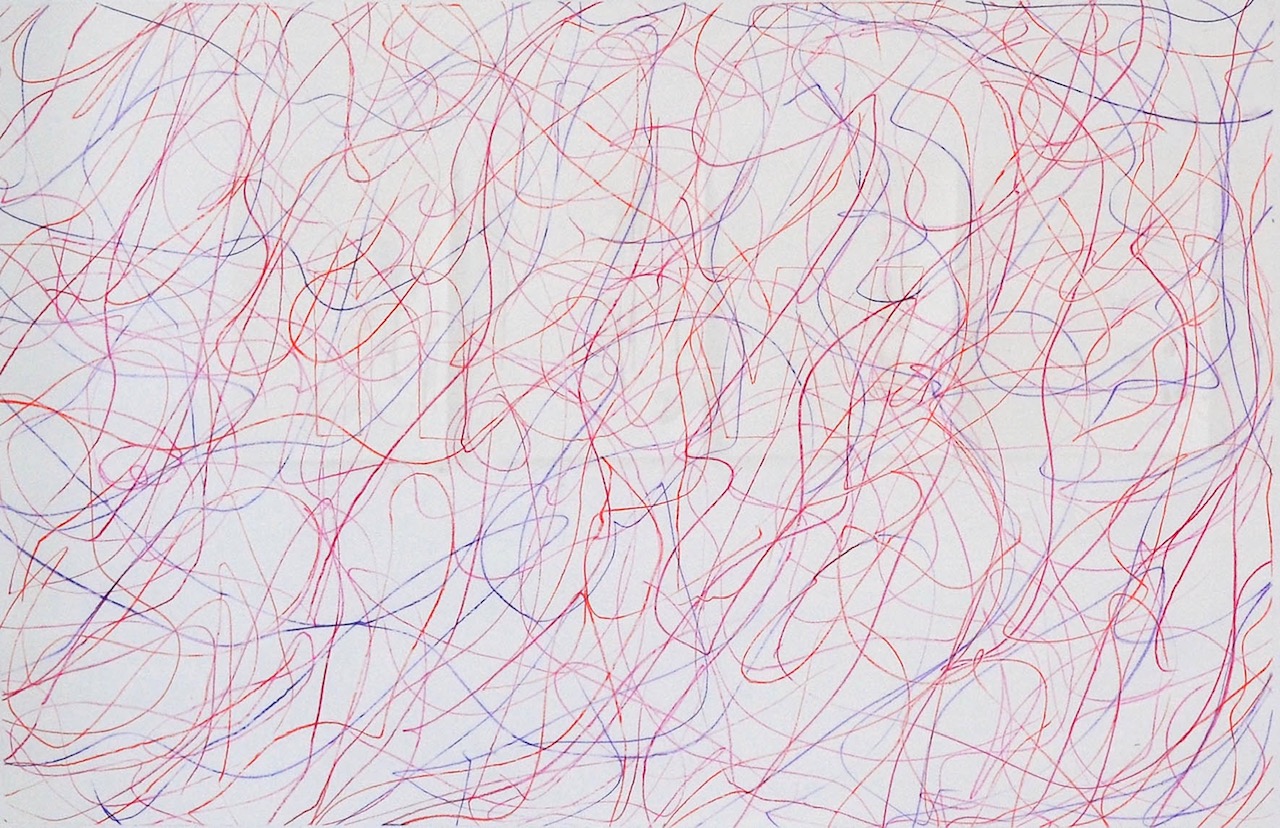