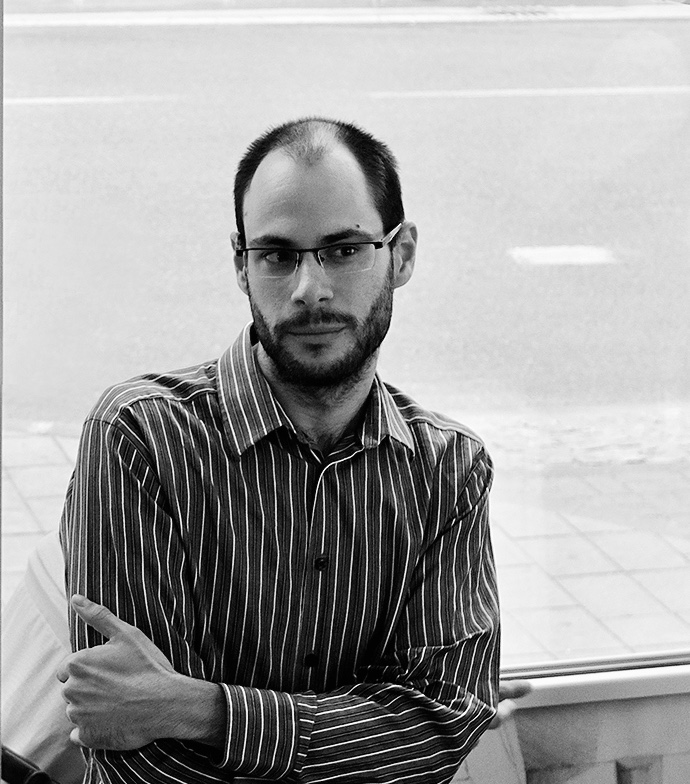 In front of the eastern wall

What is the role of human figures in my paintings and during the creation of my paintings?
The human figures are an intersection of several functions at once. Anyway, they arise both in drawings and in paintings, without any model. They are invented. But they are not imaginary ideas – mental images – ready in advance, before I even start to work. They are invented in a way that they are being invented during the painting process, the drawing process. Even if I break the rule "without a model" and use a photo, but it is just to hold onto (especially when working on a large formats) basic anatomical proportions (a certain amount of the mimesis is important) and otherwise, everything else is invented: faces, expressions, dressing and even a relationship of figures with the surrounding environment of the painting.

The human figure is a frequent instrument of the articulation of my thinking and feeling and an idea, composition, atmosphere come through it. That would be the first function: Figure as an image developer.

It is like experiencing the world through somebody else. What else would be these figures if not emotions of me as somebody else? Isn’t the figure actually an accelerator of my desire to experience lives of others? This would be the second function: Figure as an instrument of a self-identification with somebody else than me. French philosopher Gilles Deleuze very accurately remarked that these processes were directly related to painting when he claimed that: "No art is imitative, no art can be imitative or figurative. Suppose a painter "represents" a bird; this is, in fact, a becoming-bird that can occur only to the extent that the bird itself is in the process of becoming something else, a pure line and pure color. Thus imitation self-destructs since the imitator unknowingly enters into a becoming that conjugates with the unknowing becoming of that which he or she imitates."[1] The only thing that, from my point of view, needs to be said is: that is why it is important to remain in the field of the figurativeness and to take the opportunity to paint people.

So who do I become? Who do I desire to become in my paintings and through my paintings? In short: I wish to become those who are separated from me by some kind of a border. And just for a short moment, to abolish this border: to paint and to draw women, kids, older, younger and virtually anybody to show them otherwise – through an image.

In this way, the third function of the figure was implied: Problematisation of a viewer's perspective directed at the human figure. The figure has to set free both from the author’s and viewer’s visions. Aren't all these absurd ideas, bizarre relations to objects and spaces which are occupied by the human figures on my paintings, in fact only attempts to set them free from the conventional view of the viewer? This is why the mimesis is important in my paintings: the viewer gets the chance to see the figures on the painting in the same way as when he or she looks at people around: unproblematically. And that is why, on the other hand, everything else (idea, composition, atmosphere) is important: these are ways how to immediately problematize at maximum the observation and judgment of the figure.

Thus, the figurativeness is, above all, the instrument of my "compassion" transformed into the creativity. (The connection between the figurative painting and the compassion was once again noticed by Deleuze and it is a pity that he did not pursue, at least according to my knowledge, further when he was speaking, in the case of the painter Francis Bacon, about his "Anglo-irish pity"[2].

AWARDS. 2015 VÚB foundation award for painting for young artists (1st place winner); 2015 The Rector`s Award of the Academy of Fine Arts and Design in Bratislava. THEORETICAL WRITINGS. 2017 Prievozník. About people beyond art and about characters / portraits in art (VŠVU, Slovart, Bratislava) 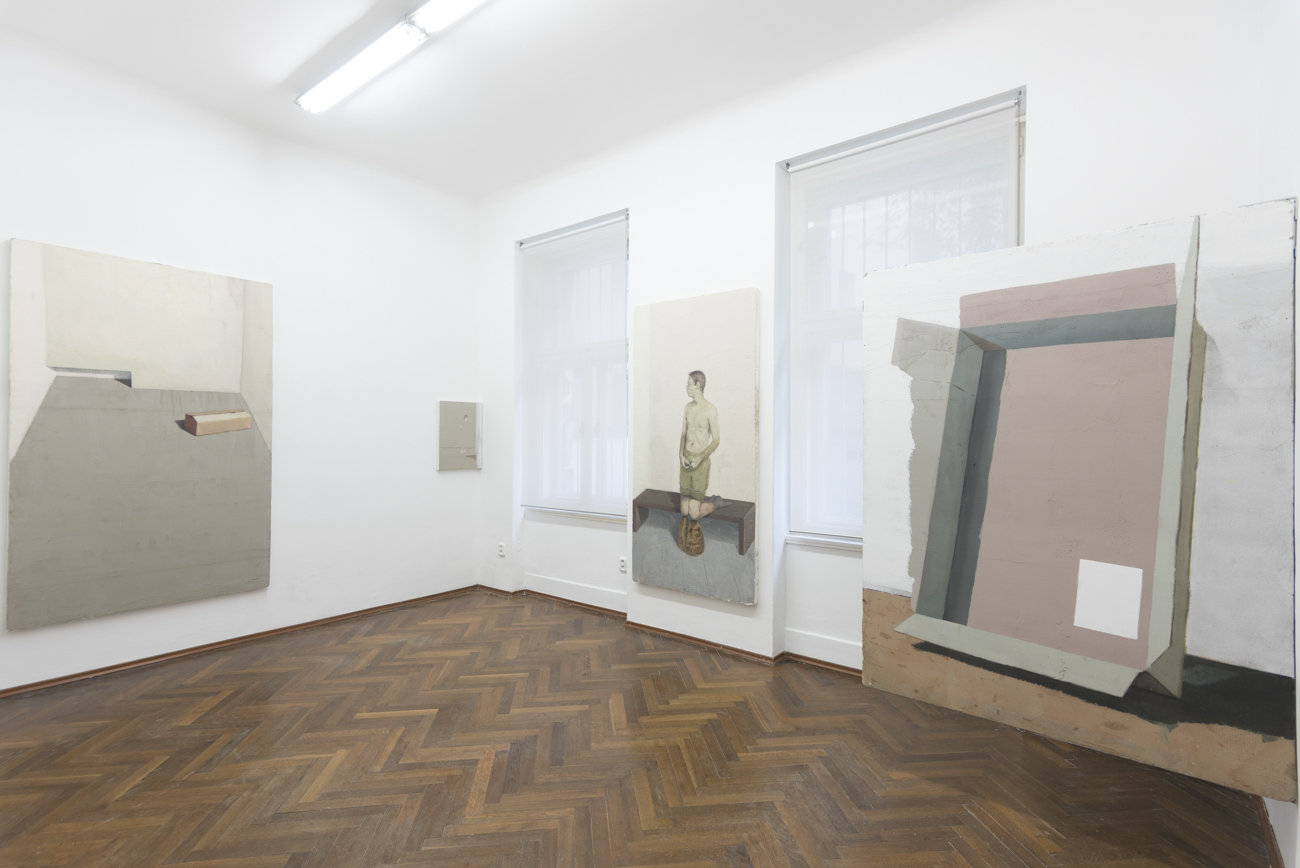 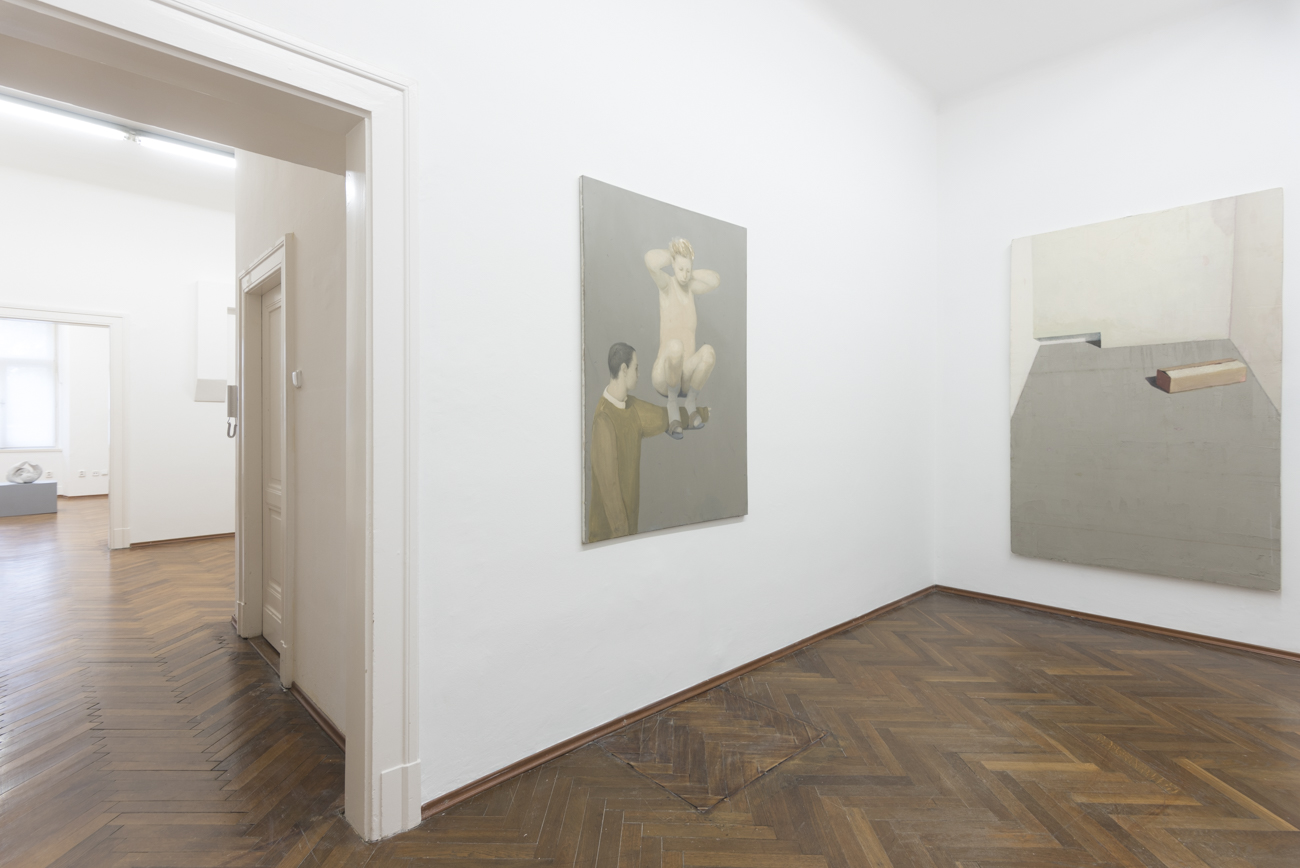 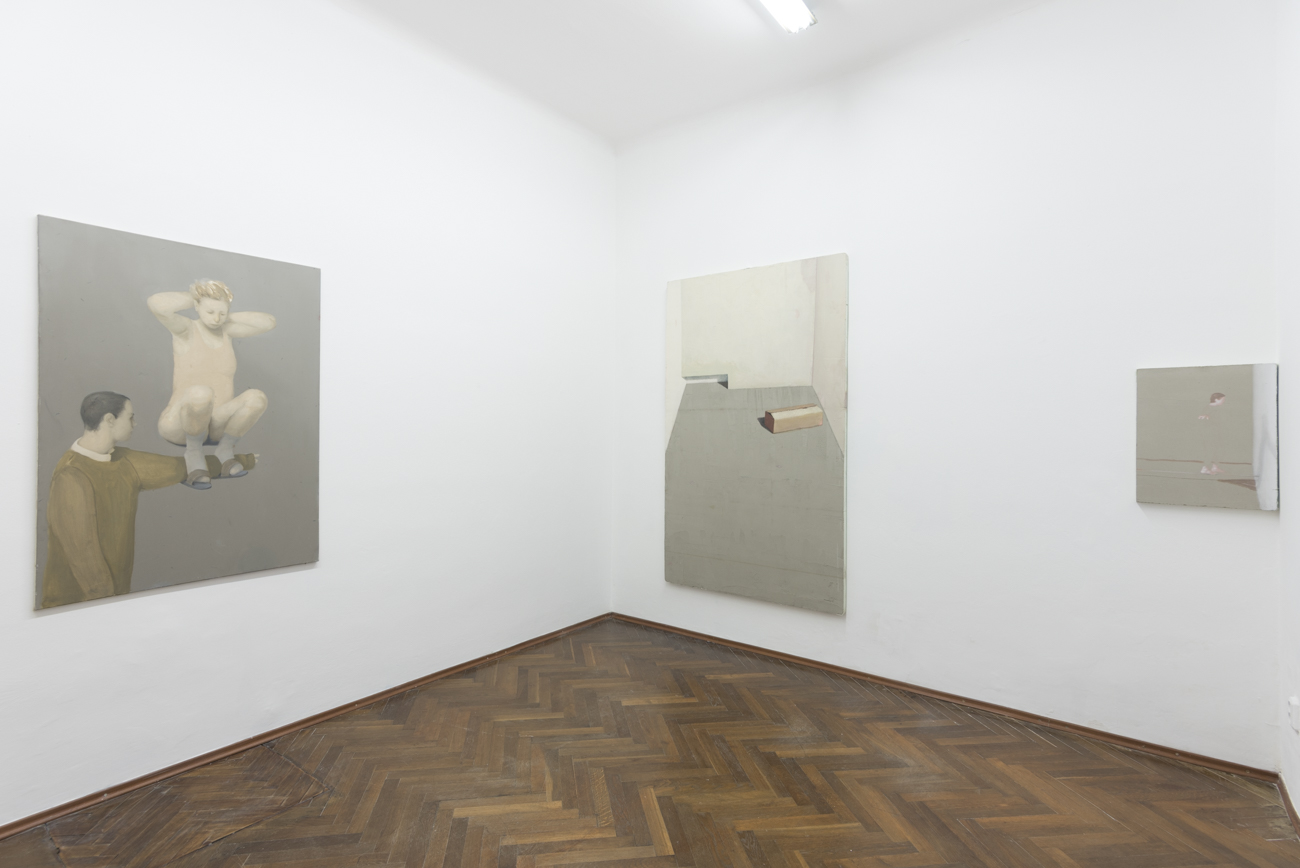 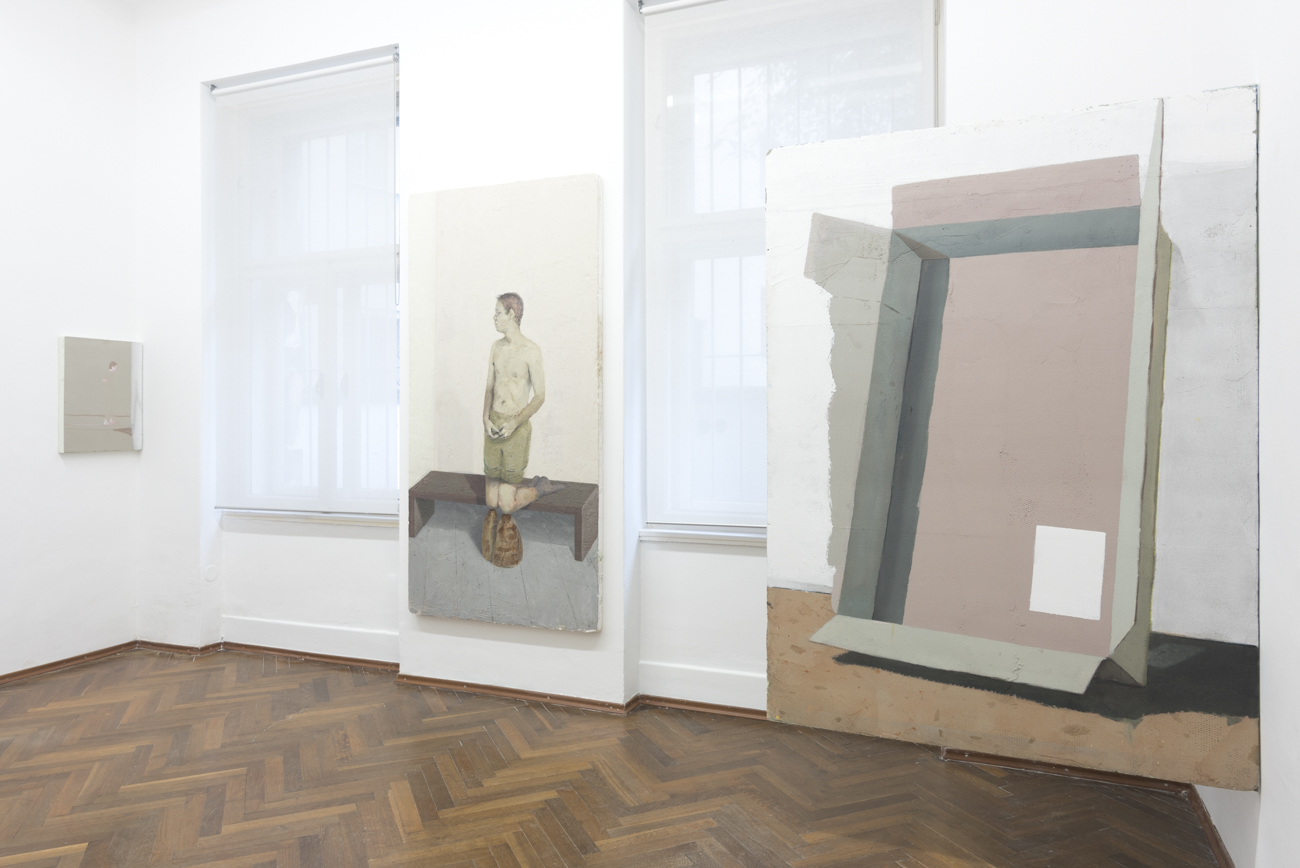 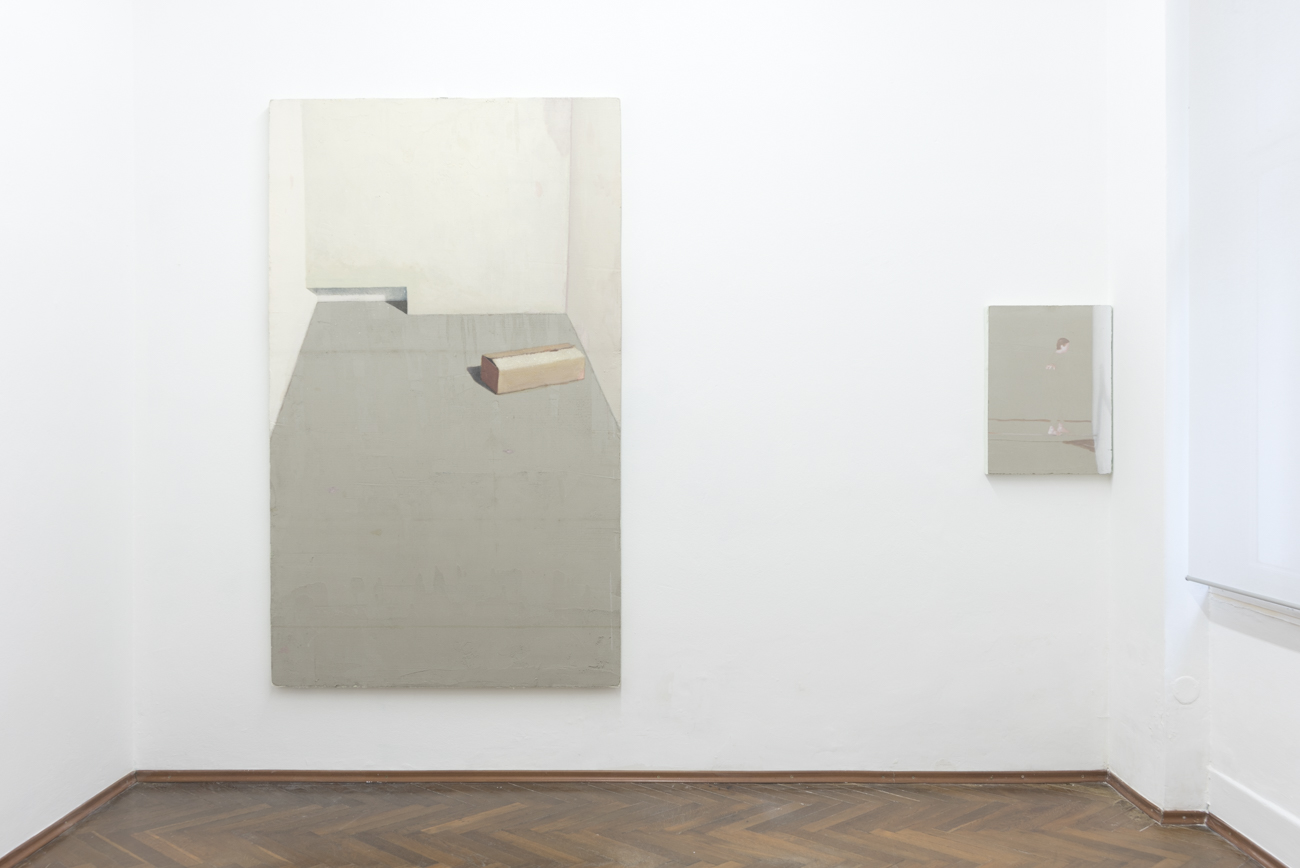 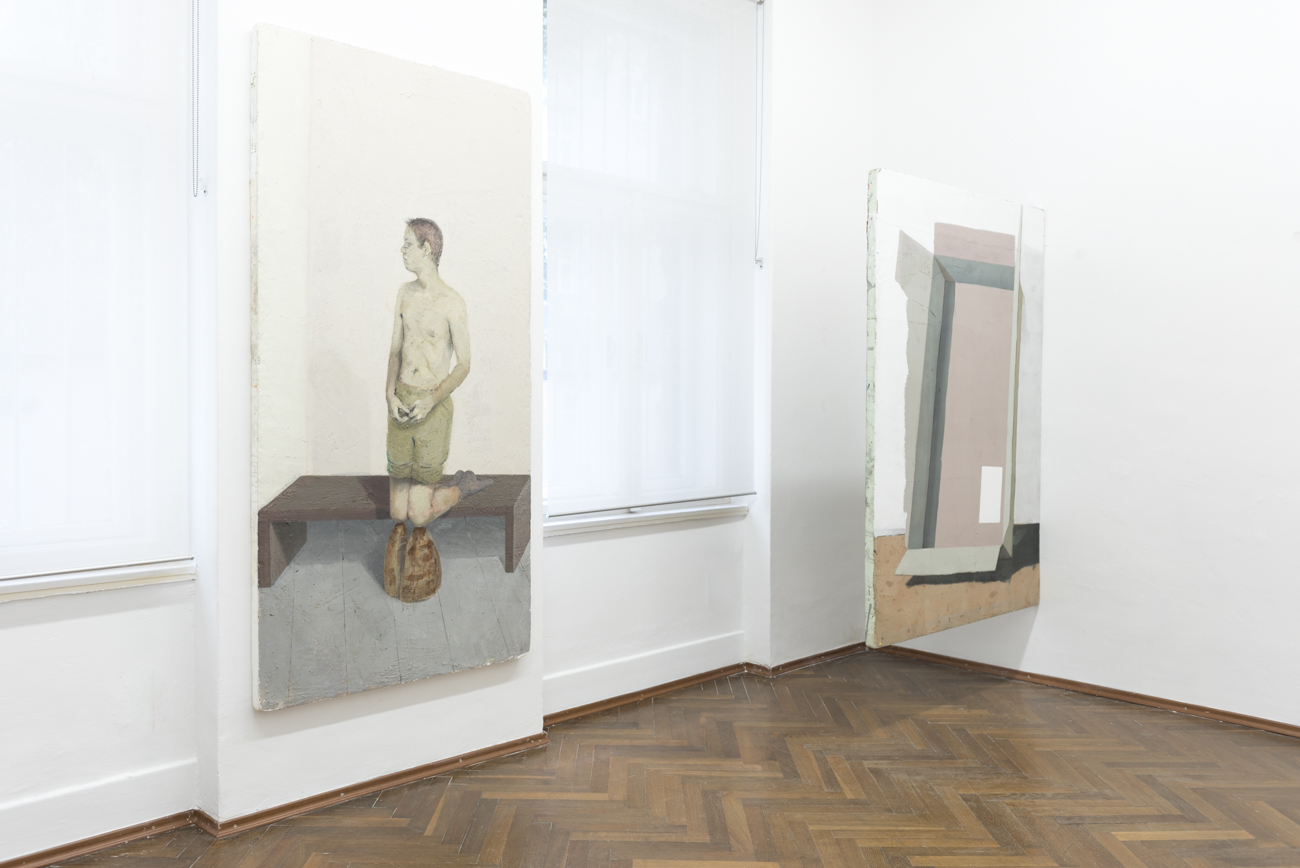 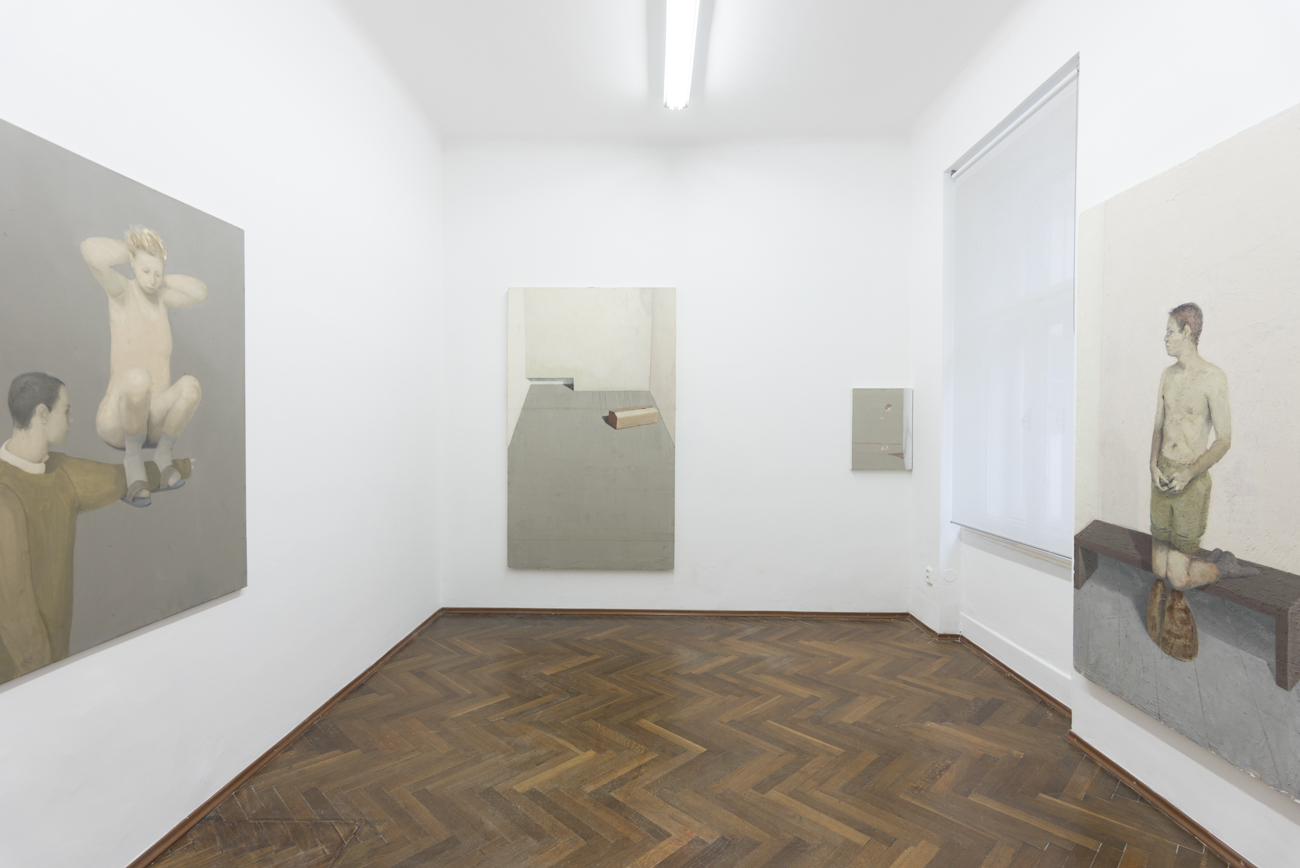 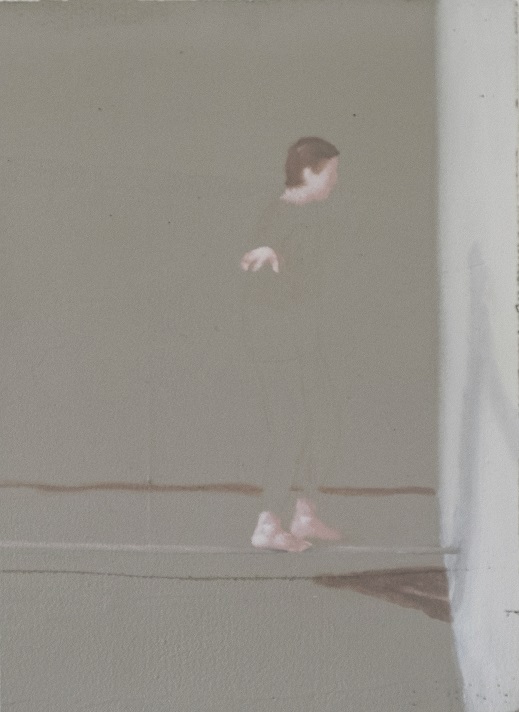 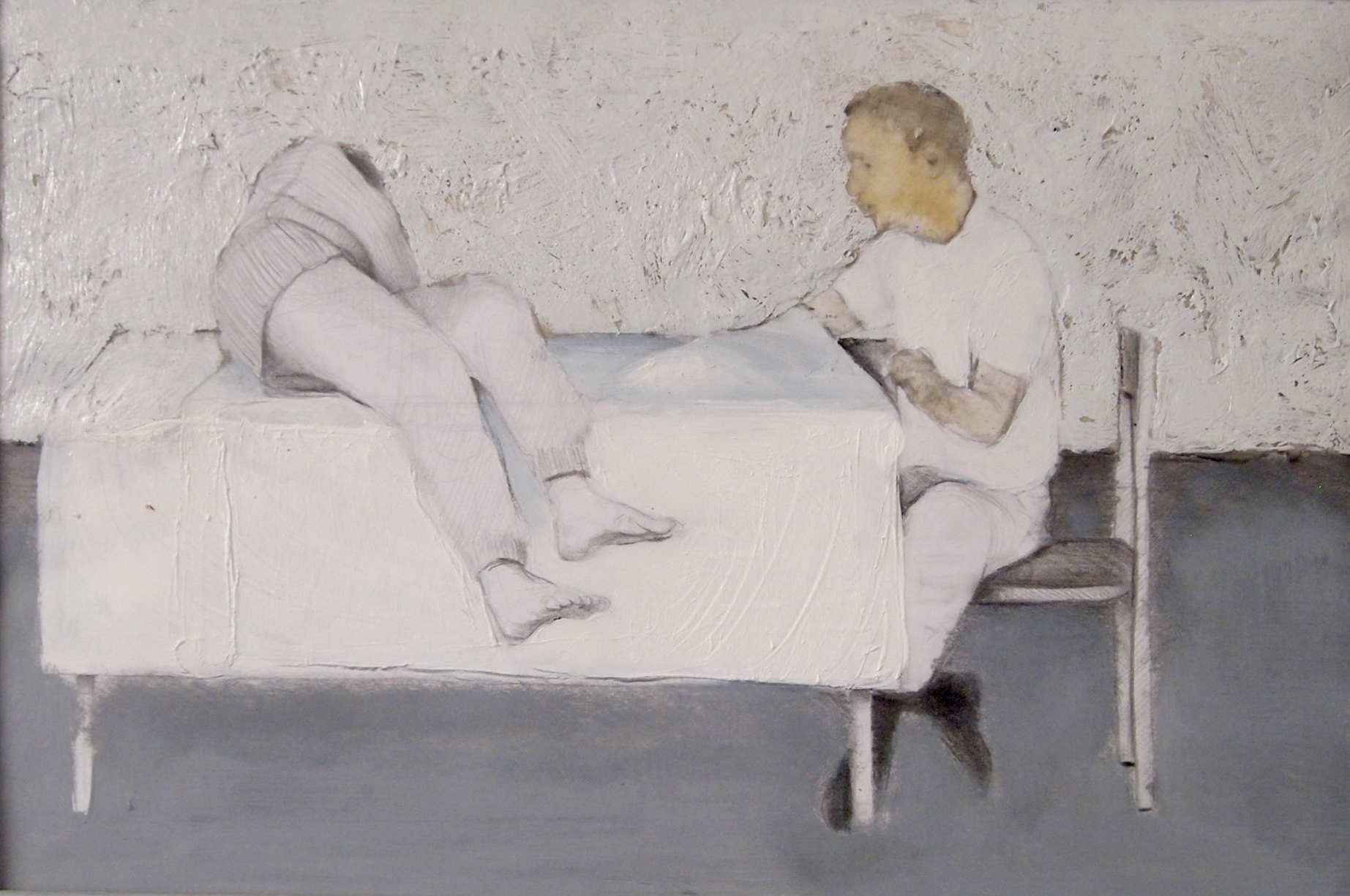 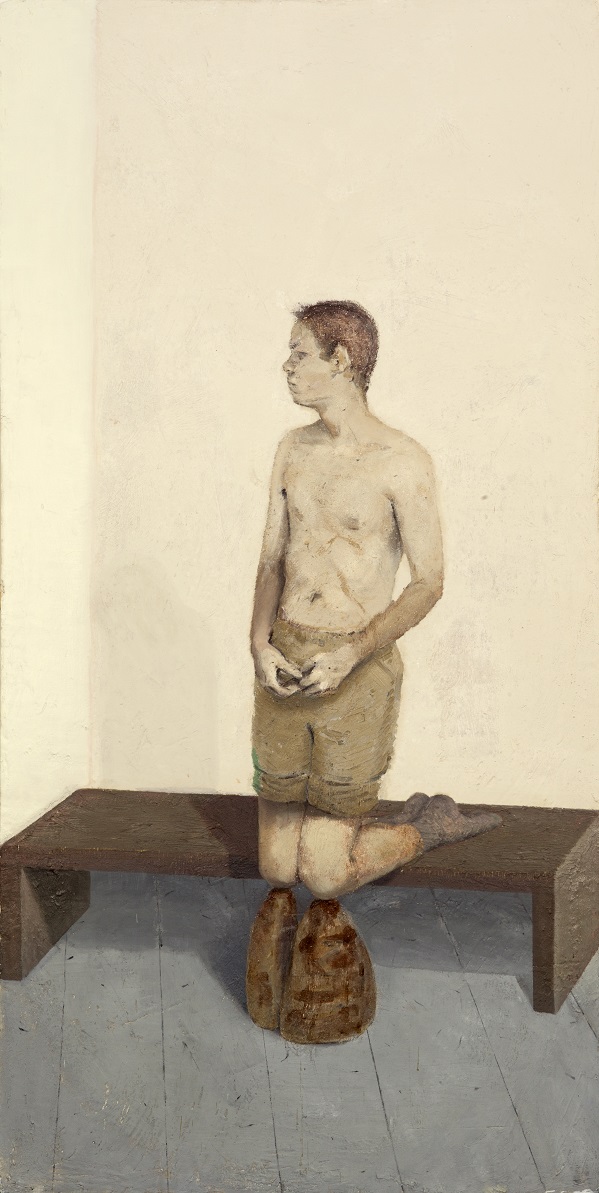