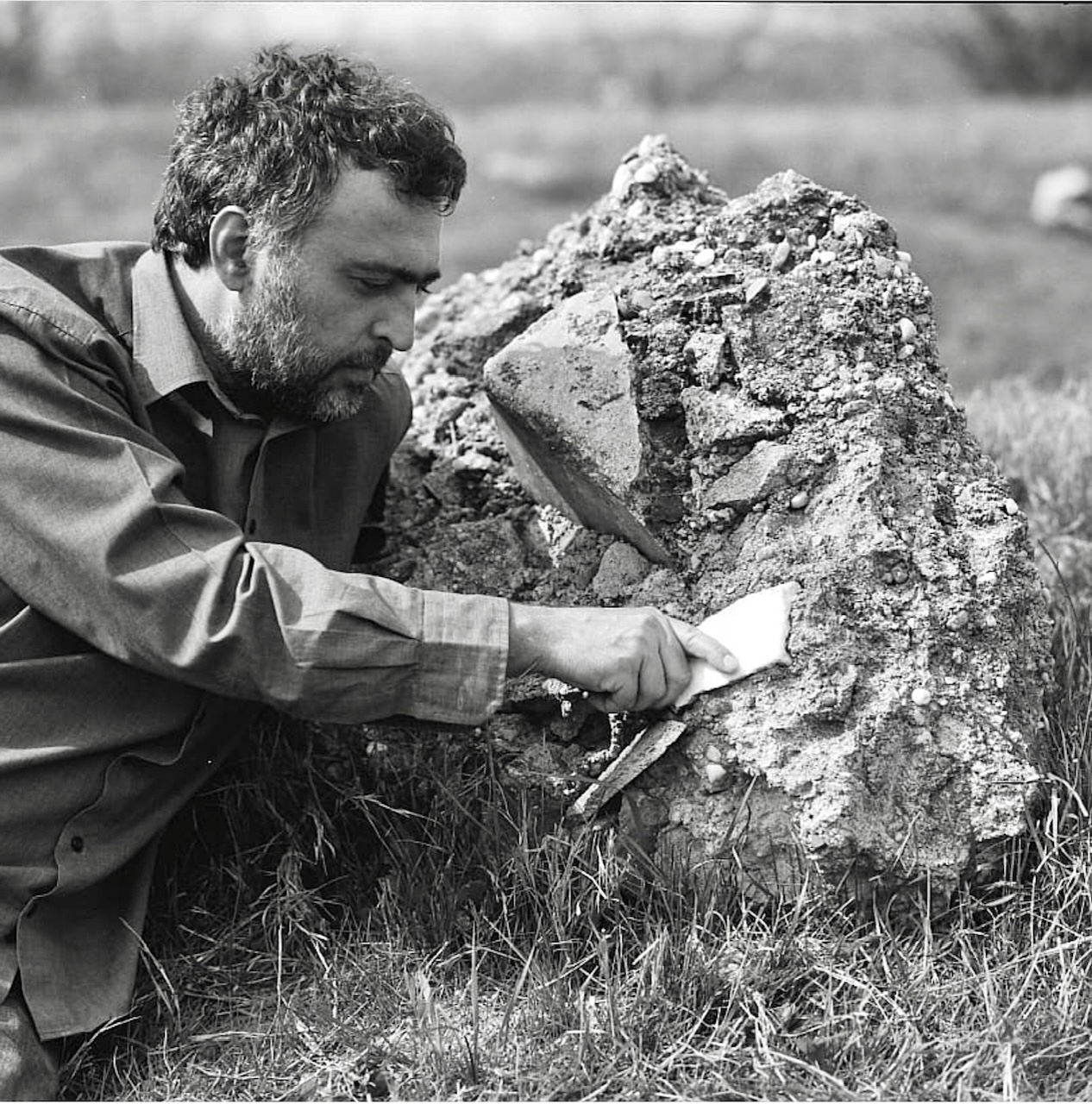 Gandy gallery is pleased to announce the opening of the first solo show of artist CLAUDIU COBILANSCHI in its premises.

At the exhibition in Gandy gallery Cobilanschi will present his most recent works in the form of “beton brut” sculptures. He is working on this series, described by a common name “AiRCHEOLOGY”, for a couple of years. This title stems from his interest in the recent history of the socialist industrialism and its remains after 1990. The series includes works such as mini-spomeniks, pictures and super8mm films.

“AiRCHEOLOGY” is based on three conceptual roots. The first one is related to Spomeniks in Serbia – monuments built in commemoration of anti-fascists partizans. The second source of the author’s interest is the medium itself. According to him, “beton brut” is a very modest material, maybe one of the most modest possible. It has to be poured, not sculpted, so there has to be a lot of pre-thinking, building a wooden crate and waiting for several days to see a result. The third part of his work is an insertion of pieces of old cement parts of buildings, which were torn down, gentrified or destroyed.

Claudiu Cobilanschi (1972, Romania) works at the boundary between art and the press, using, as a journalist, various media of expression applied to the unfolding and debate of socio-political themes, and is interested, as an artist, in the analysis and aesthetics of the influences of those themes. He approached favorite topics, like thinking stereotypes, mass media and ego-casting, immigration and poverty, a.s.o., by using techniques and methods such as video, photography & performance, super-8 cine-experiments, guerilla publishing & poster bombing. He has collaborated with institutions in Romania and abroad, like ParadisGaraj Bucharest, Kunsthalle Winterthur, Salonul de Proiecte Bucharest, Depo Instanbul, Rotwand Gallery, idea.ro, GallleriaPiu Bologna, IG Bildende Kunst Vienna, kunsthalle.ro, Tranzit, Romanian Cultural Institute, MotorenHalle Dresden, Prototyp Prague, a.s.o. 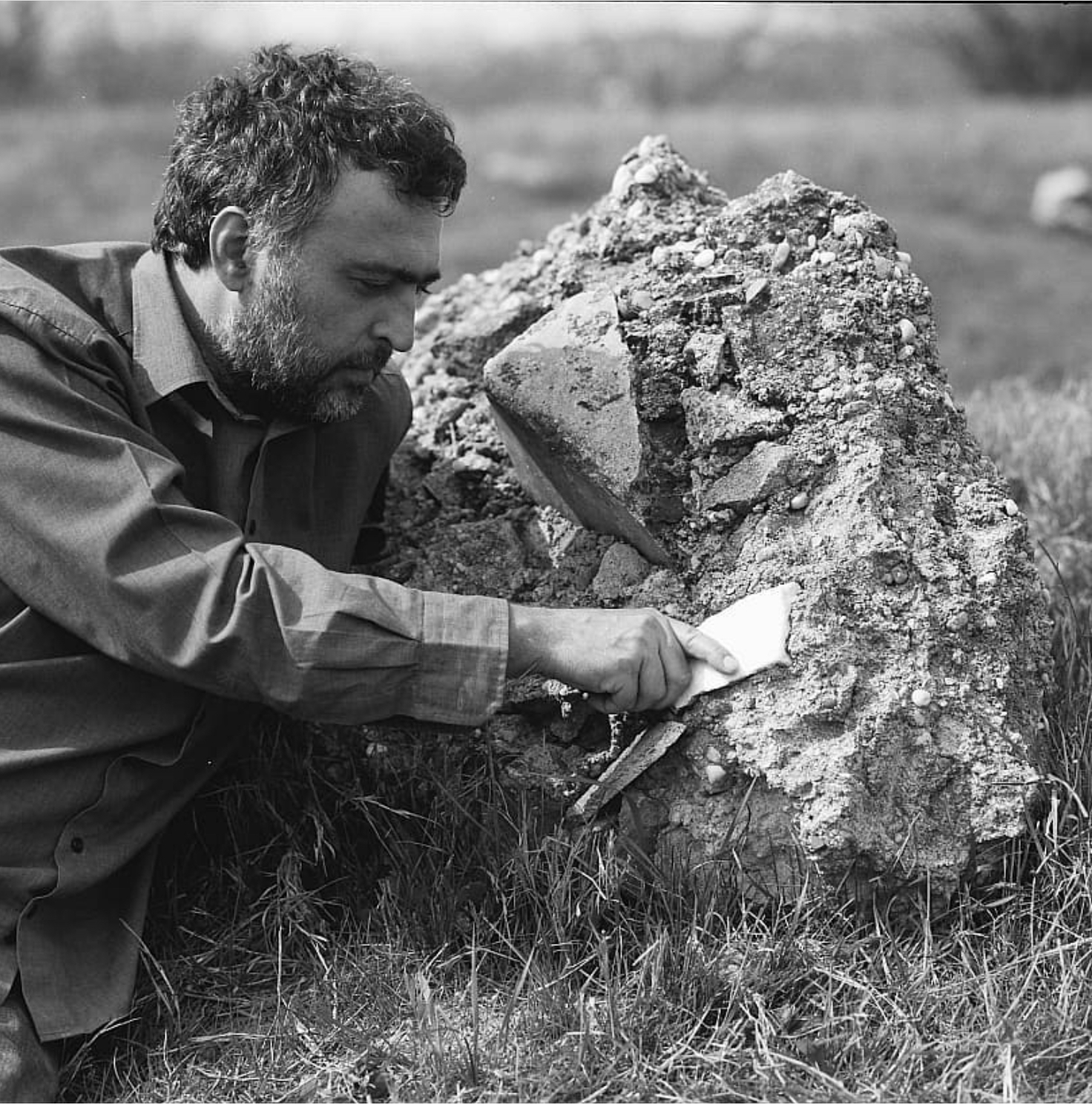 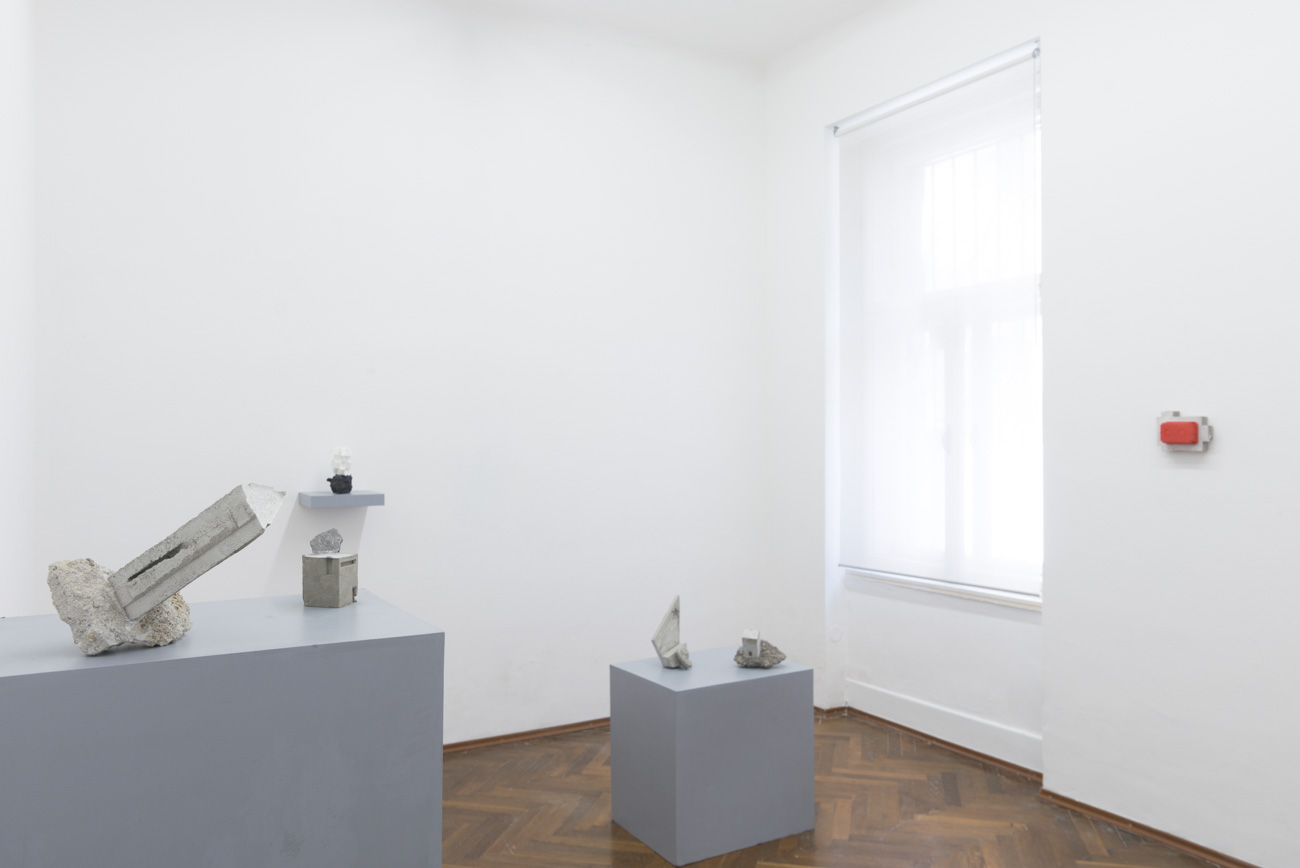 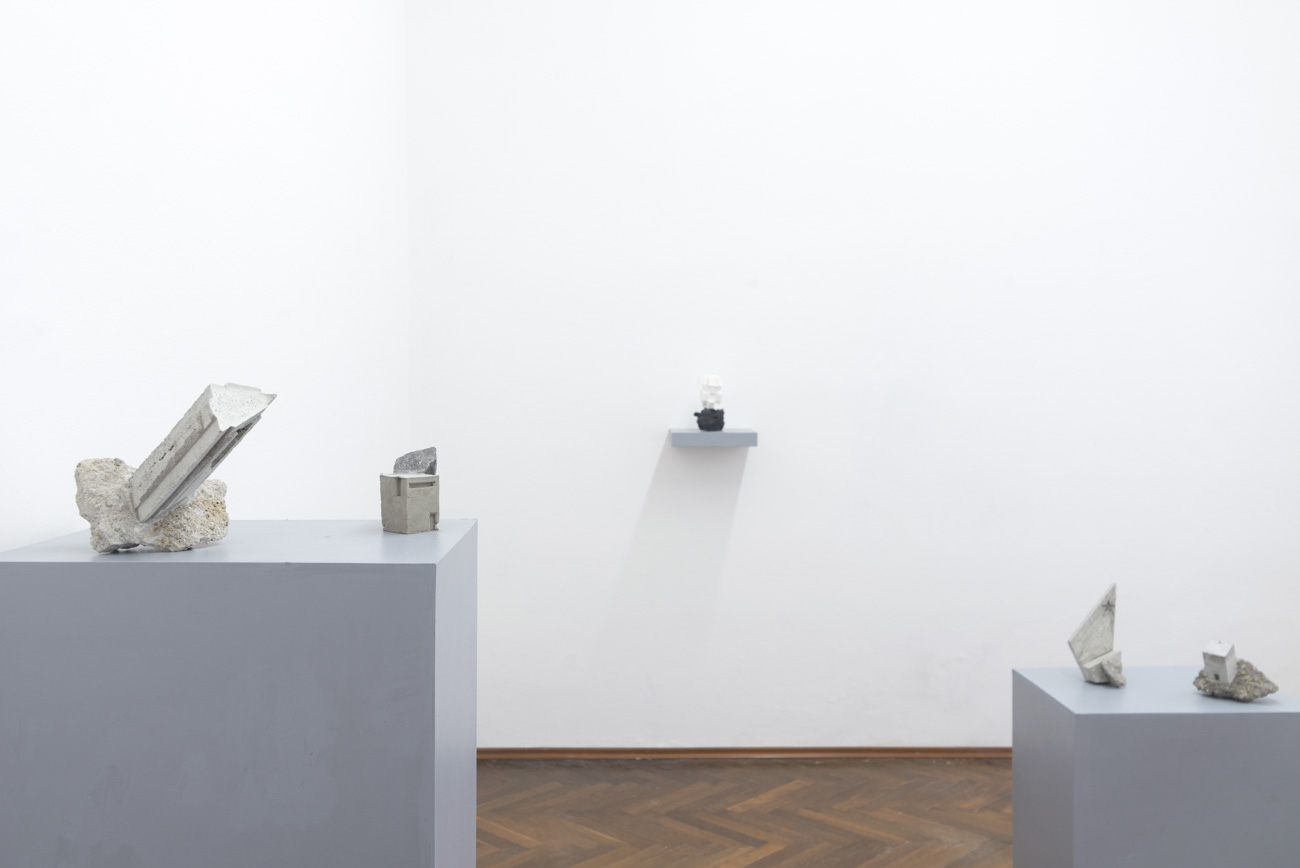 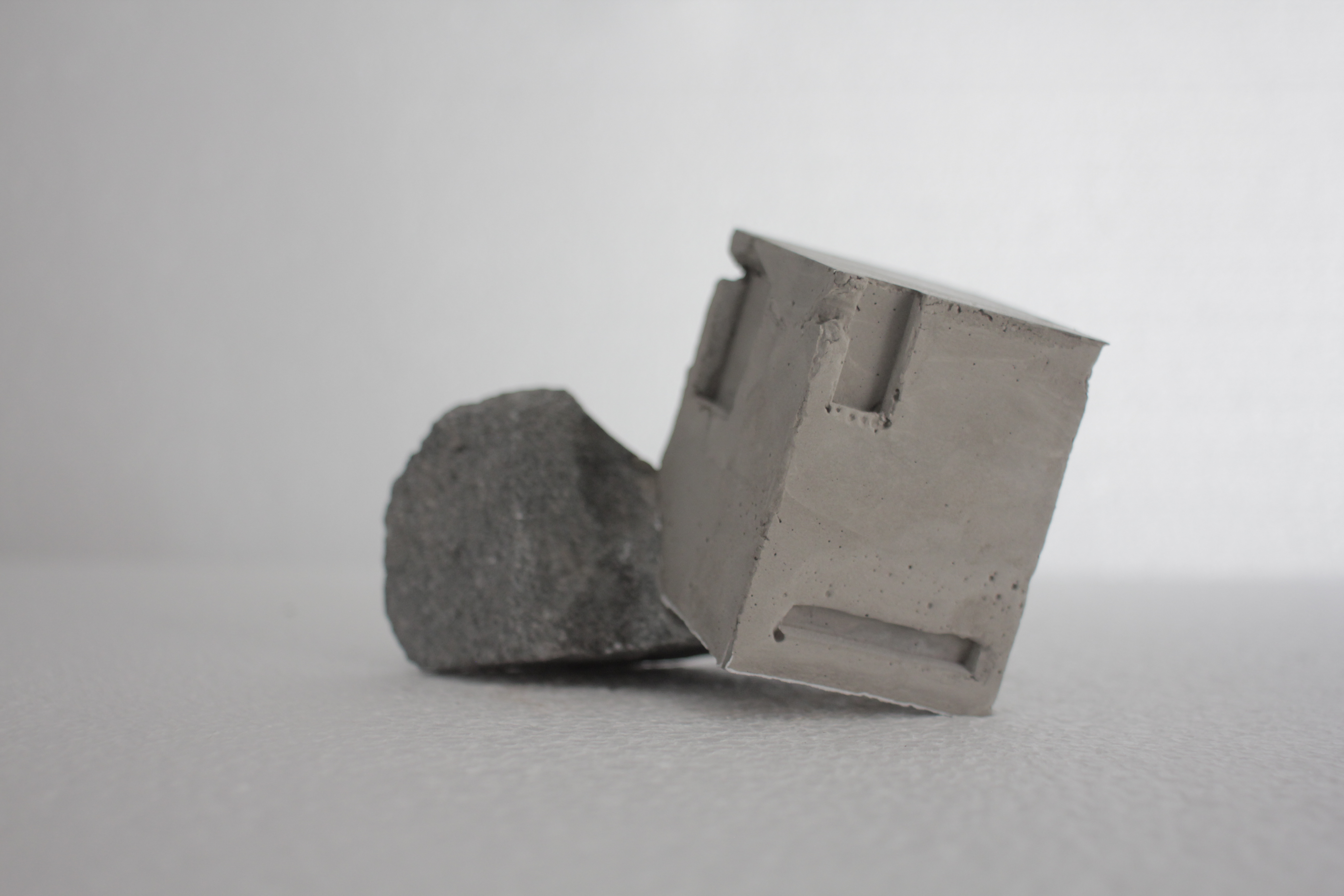 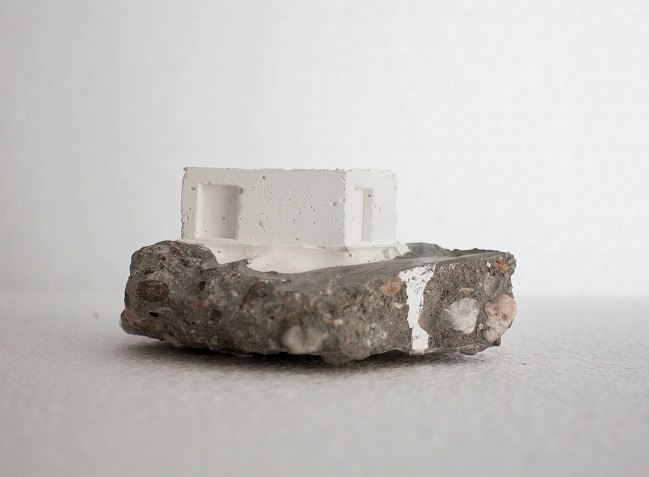 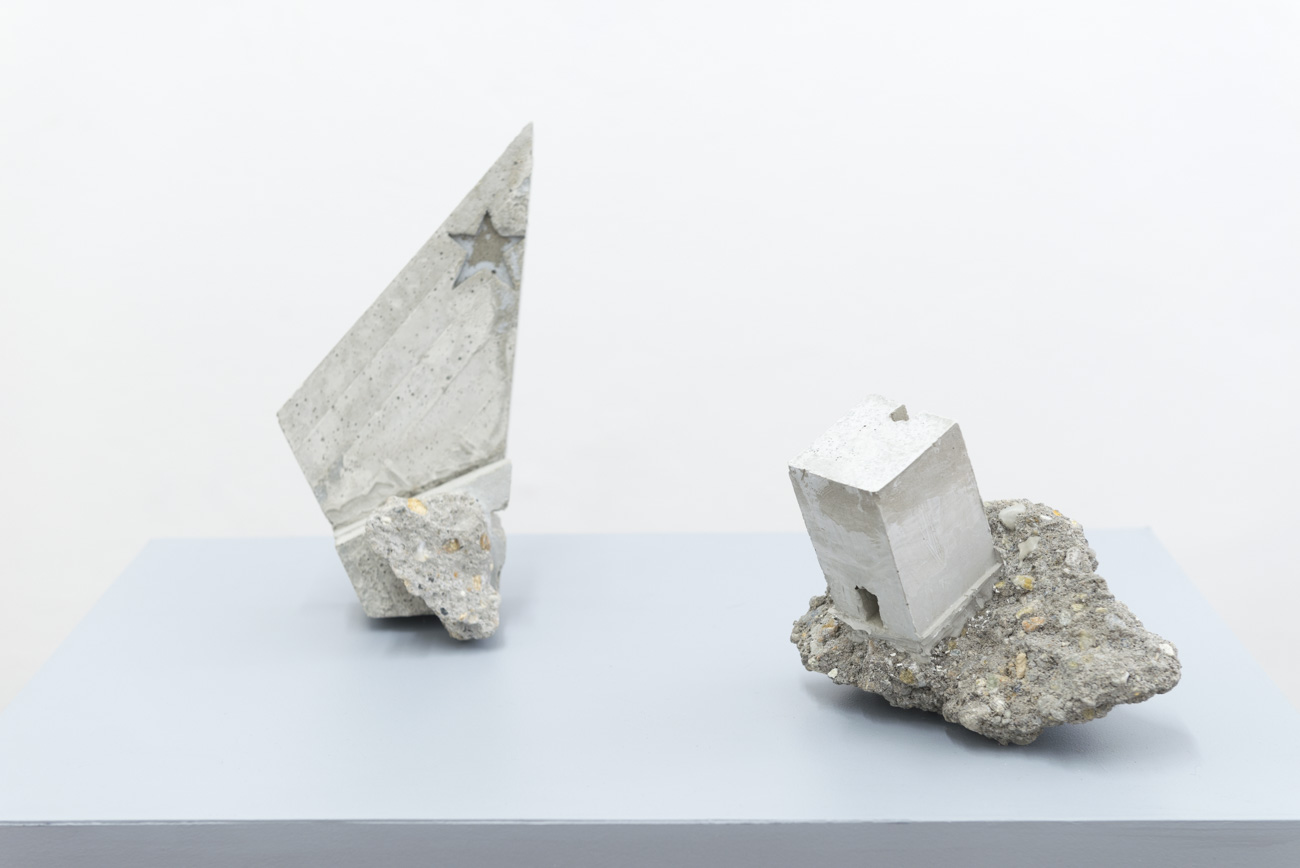 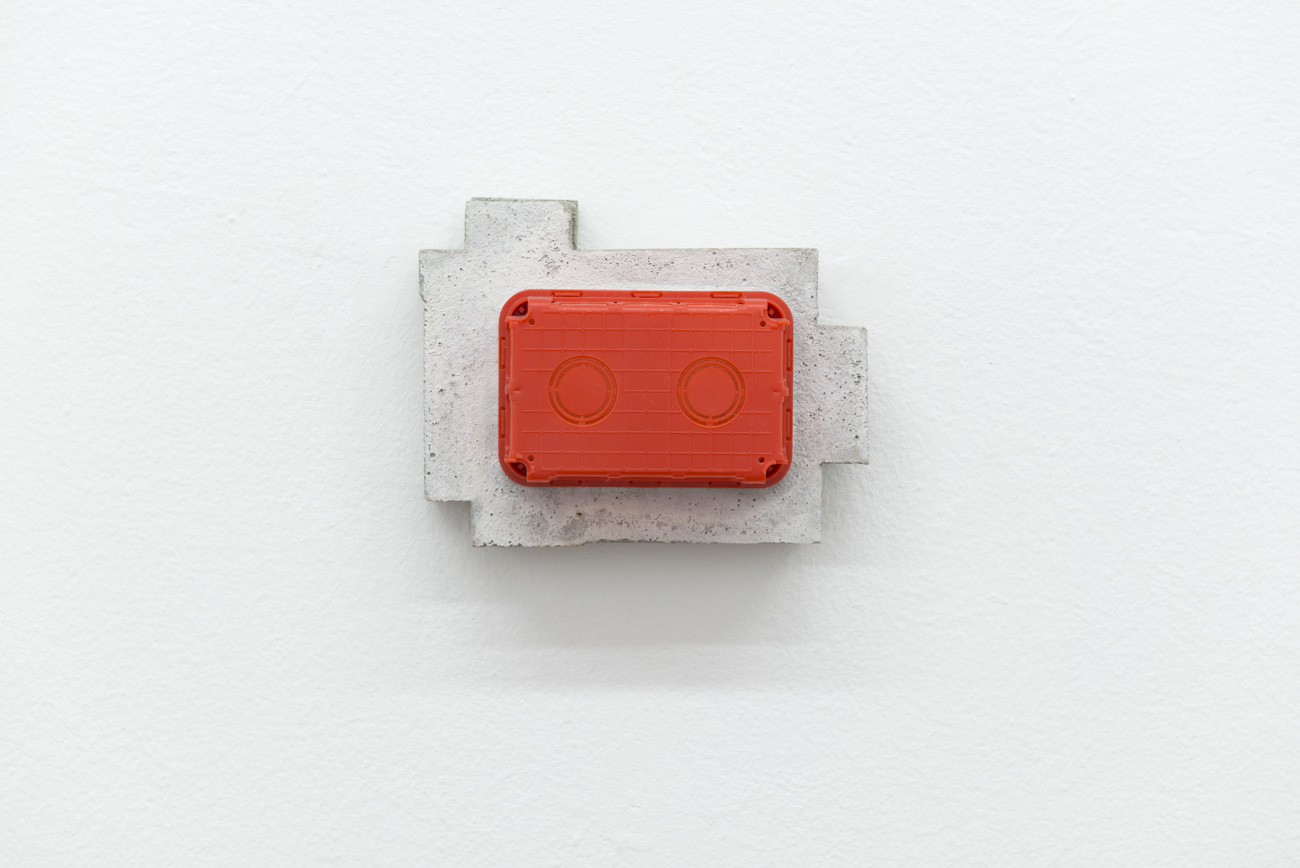 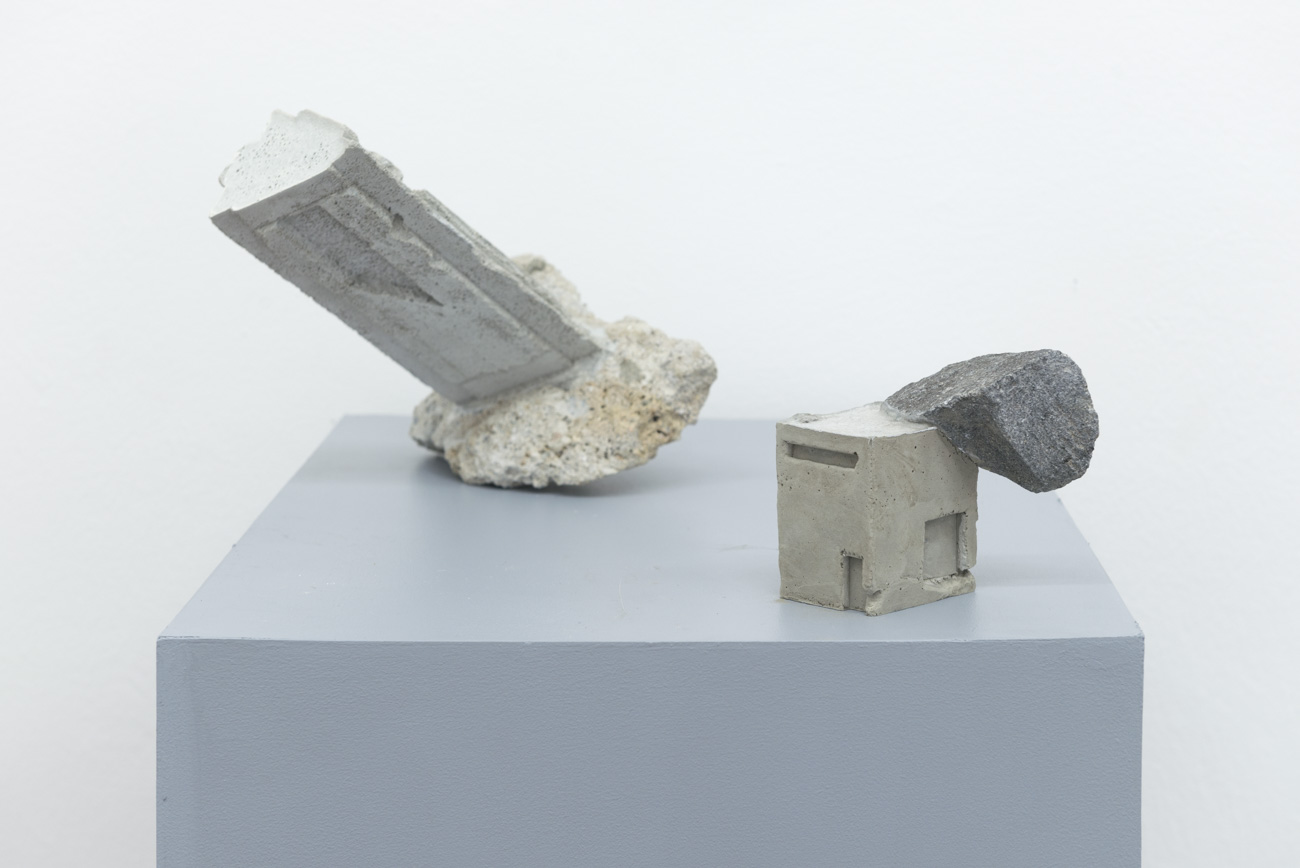 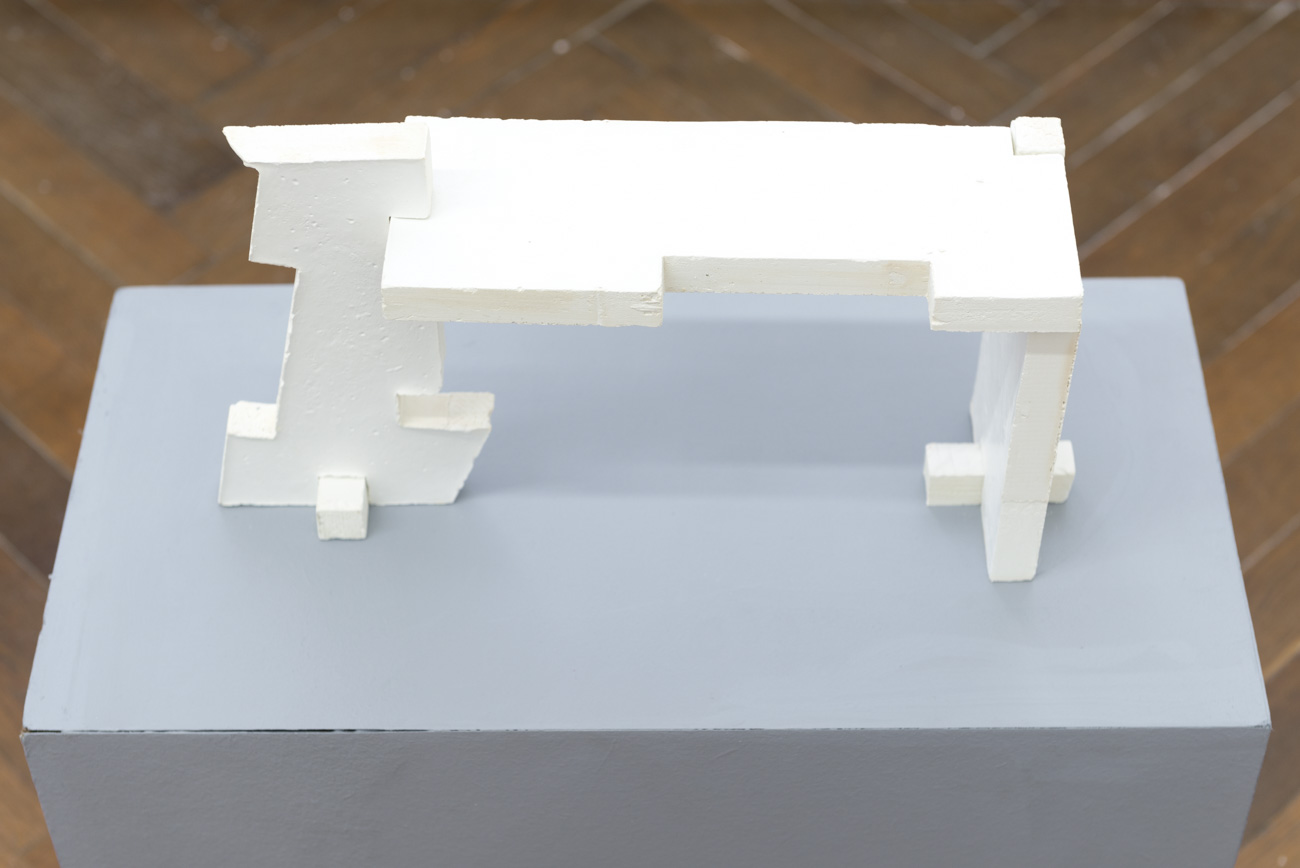 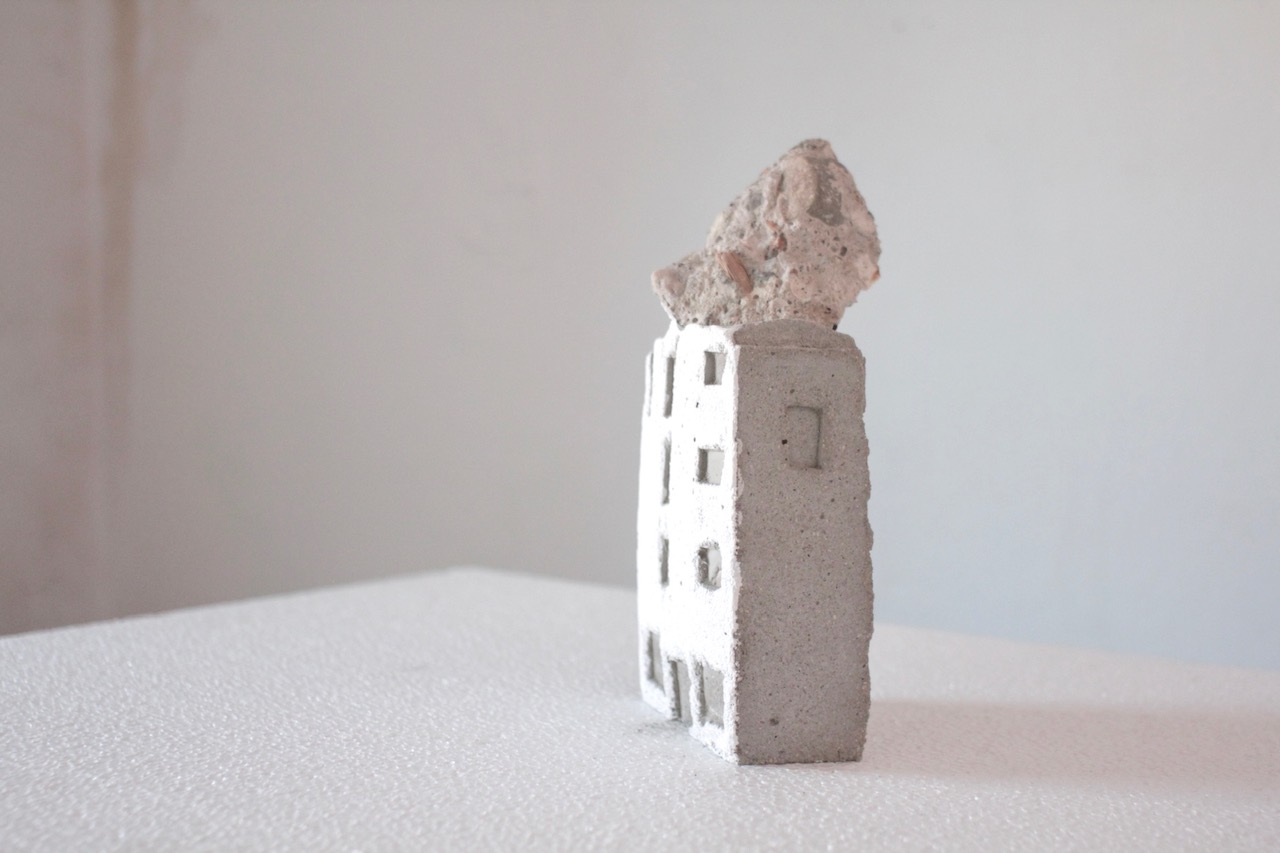 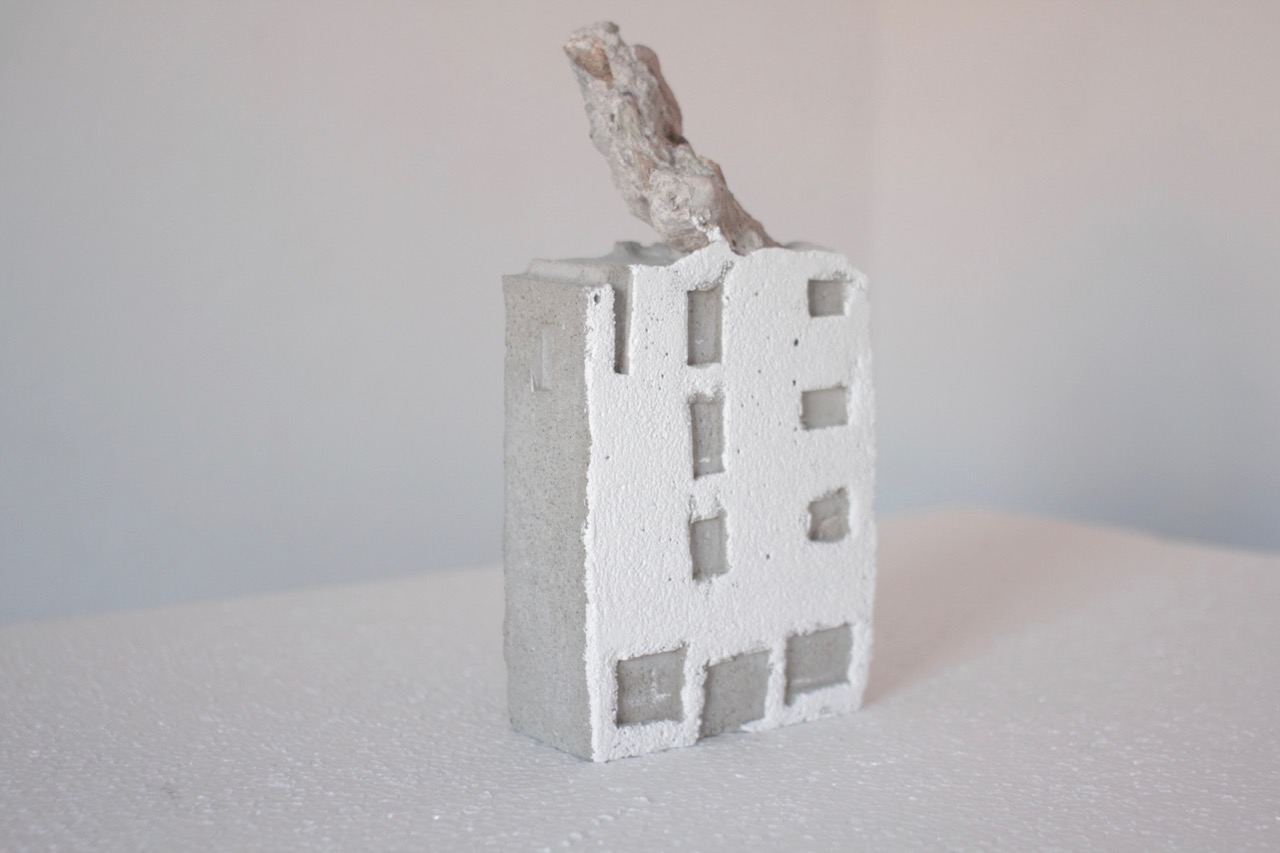 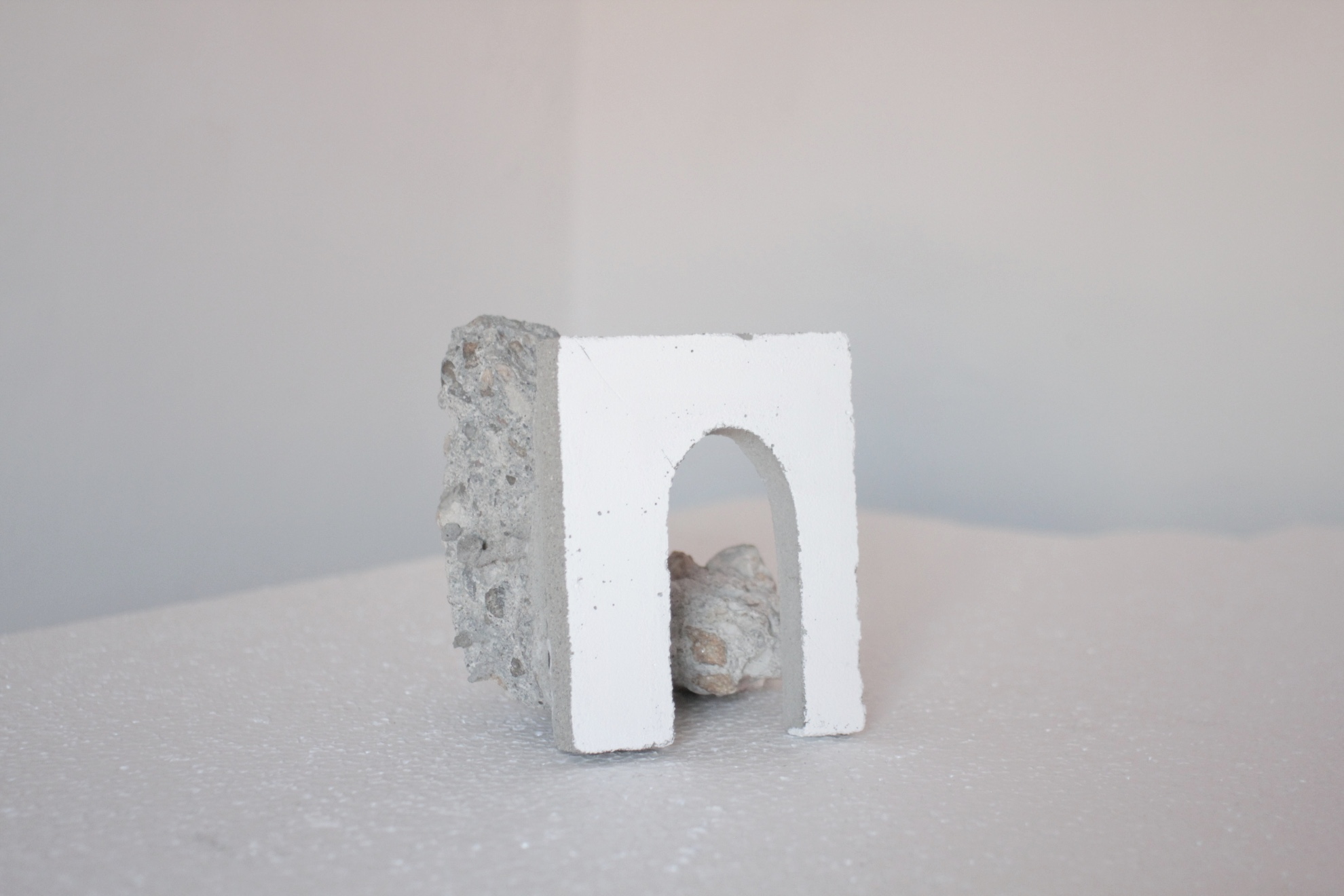 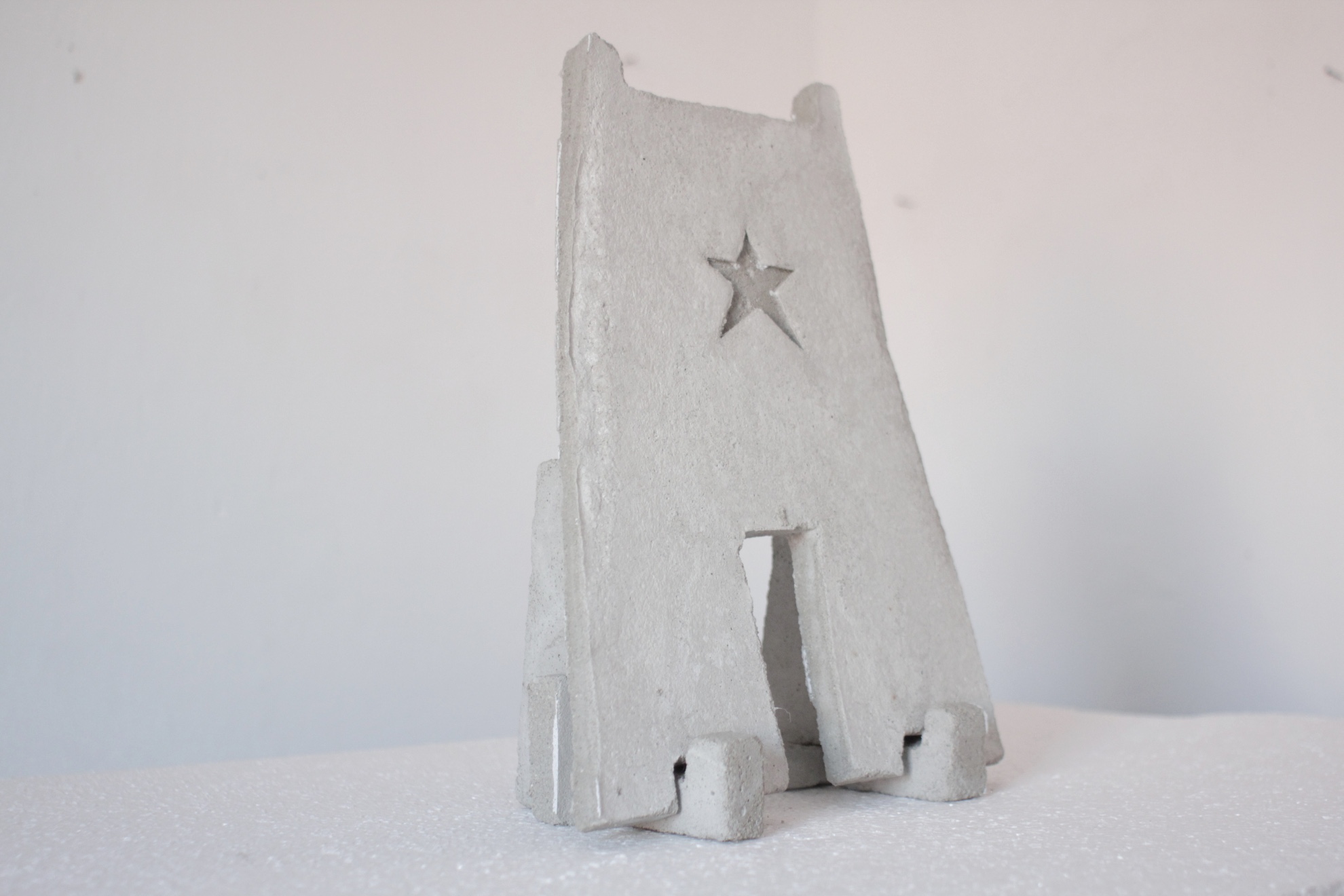