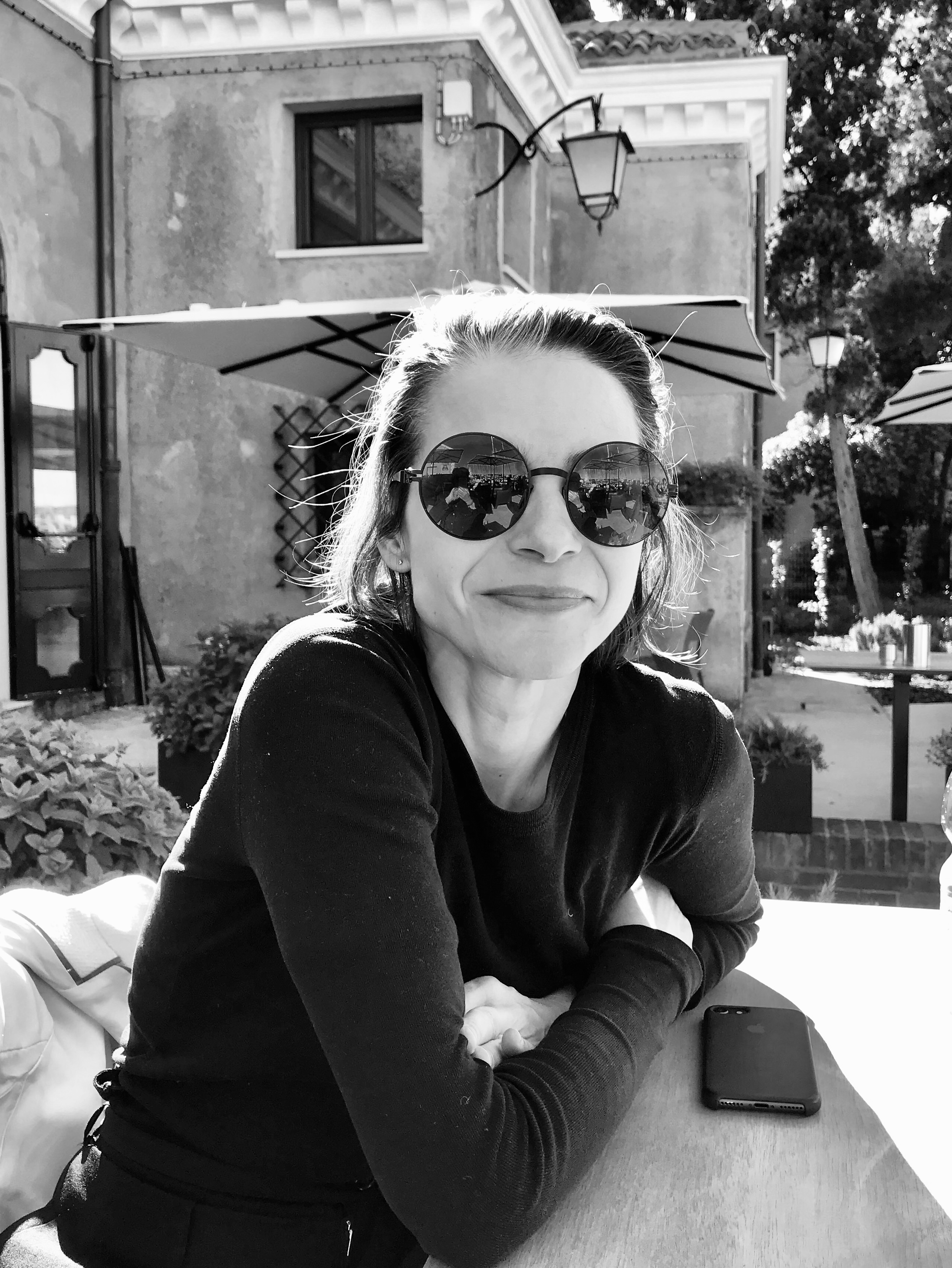 Gandy gallery is pleased to announce the solo online exhibition of Ana Prvački, after group exhibitions clouding europe (2006) and Migrations of energies (2018).

My history and interest in bees starts in Vojvodina with a great-great-grandmother whose marriage dowry was a queen bee. My grandfather carried on the family tradition, nurturing the decedents of that queen bee until his death. He often spoke about the environmental changes he was noticing through his observations of his hives. He worried about pesticides and the infamous Varroa mite. The colony that he tended collapsed along with many others in the region during the NATO bombings of Serbia in the 1990’s. He passed away shortly afterwards, leaving me an inheritance of 500 kilos of honey that was exposed to radiation and unsuitable for consumption.
I have been doing research on the plight of bees for over 12 years now and have made various works on this increasingly timely topic. This current series of works continues with my daily practice of drawing queens. I learned from my grandfather that every hive has two queens, a sexually mature queen “in charge” and an emergency queen as a backup. I alternate queen drawings with formal, repetitive mark making watercolour studies of the honeycomb.

Ana Prvački was born in Pančevo, former Yugoslavia (Serbia) in 1976. She lives and works in Berlin, Germany.
Prvački is an interdisciplinary artist working in watercolor, video, performance and augmented reality. She creates imaginative tools for the challenges of daily life, drawing on such fields of interest as music, theatre, mask design, architecture, fine art and beekeeping.
The artist’s training and background in music, theatre, mask work, architecture, fine art and beekeeping inform her cross-disciplinary, environmentally conscious practice. She has realised solo exhibitions and projects at the NTU Centre for Contemporary Art in Singapore, UCLA Hammer Museum, Los Angeles; the Isabella Stewart Gardner Museum, Boston; and the Castello di Rivoli Museo d’Arte Contemporanea, Turin. Her work has also been included in many international exhibitions, including the 2020 Bangkok Biennial, 13th Gwangju Biennial, 14th Istanbul Biennial, 1st Singapore Biennial and documenta (13). Her performances have been commissioned by the LA Philharmonic and the Chicago Architecture Biennial, among others. In 2019, as a resident at the de Young Museum in San Francisco, Ana collaborated with Google Arts & Culture on Detour, a Webby Award-winning alternative tour of the museum. In 2020 she was part of the Marina Abramovic SkyArt TV takeover. 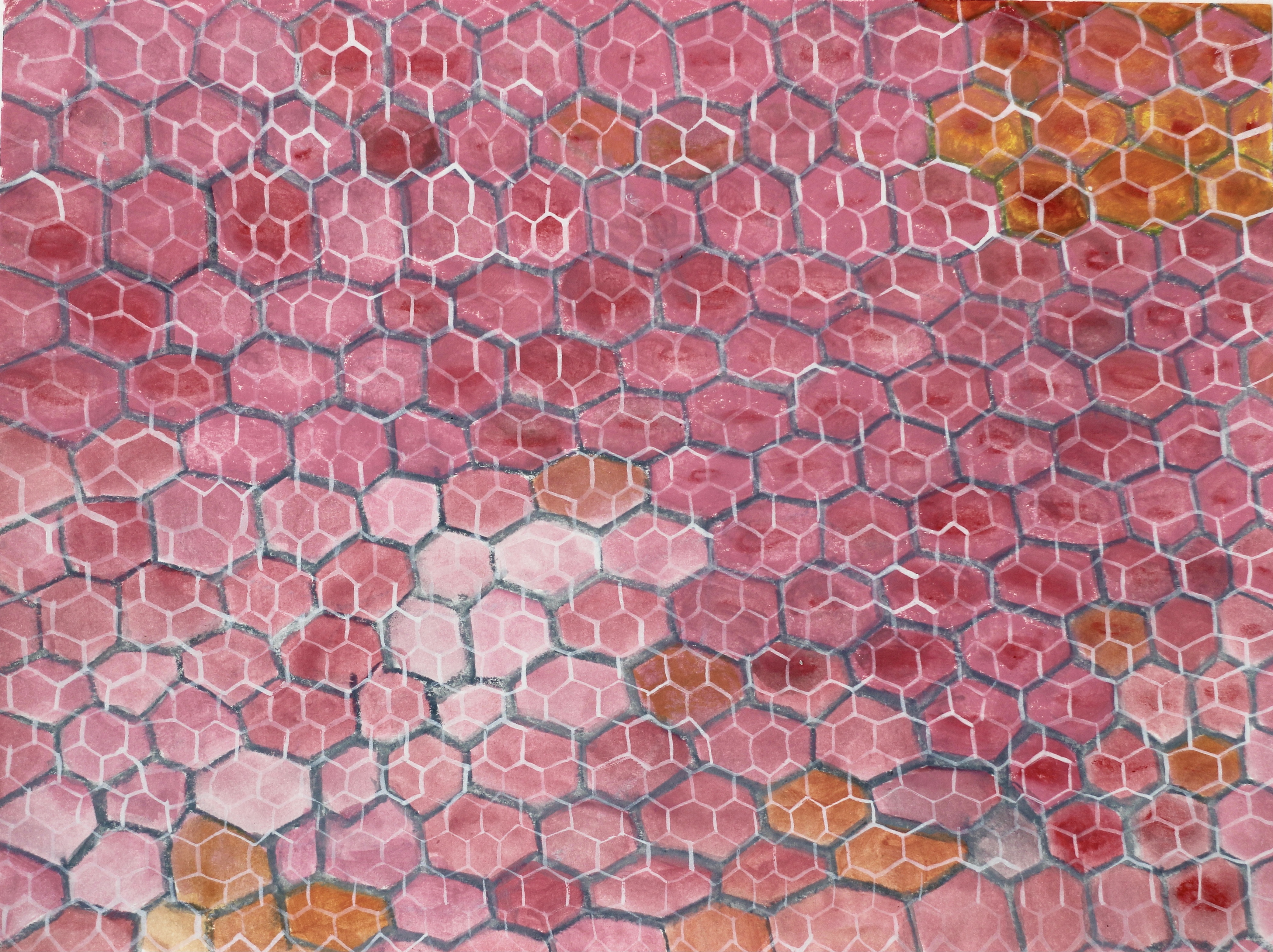 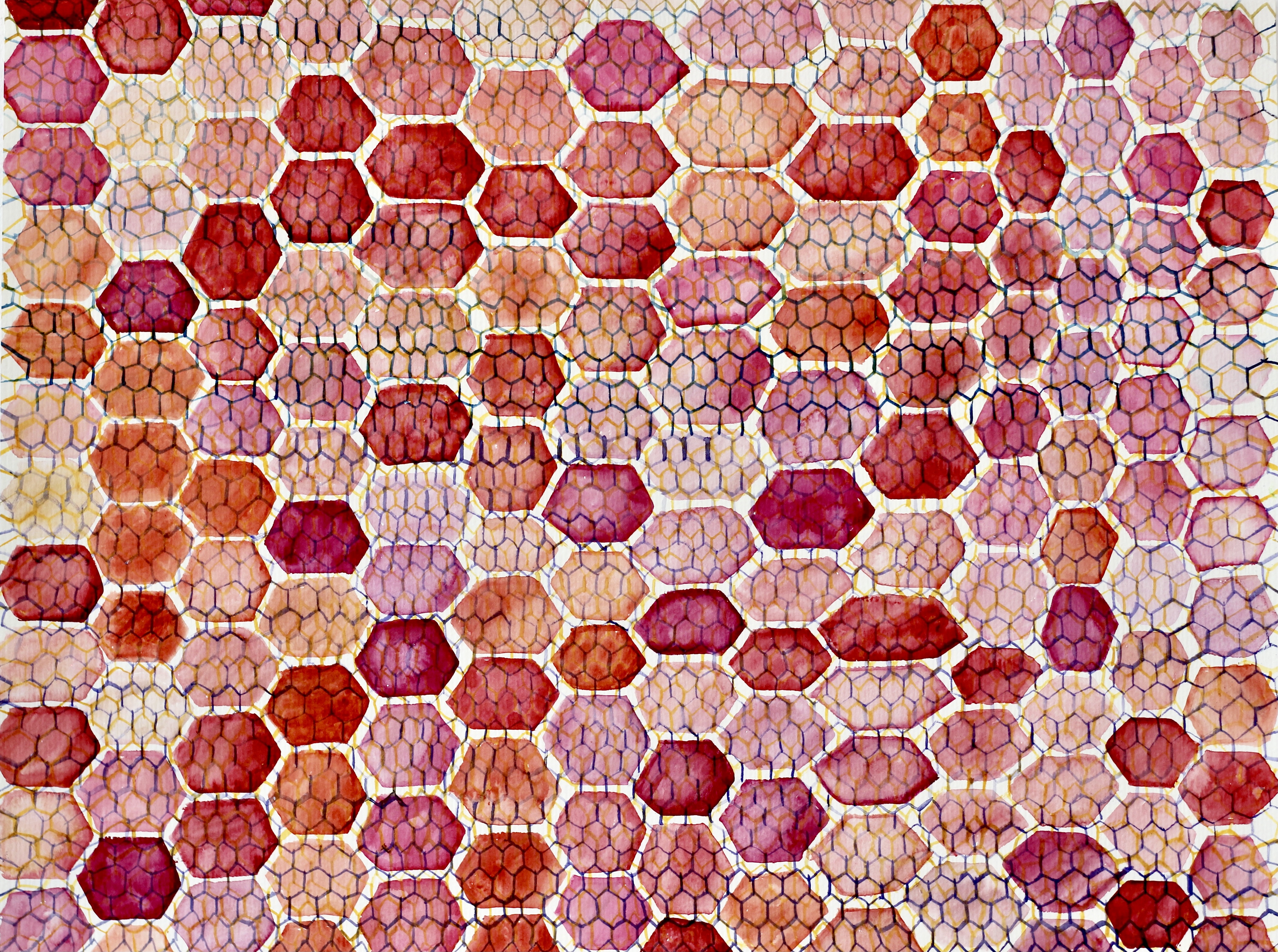 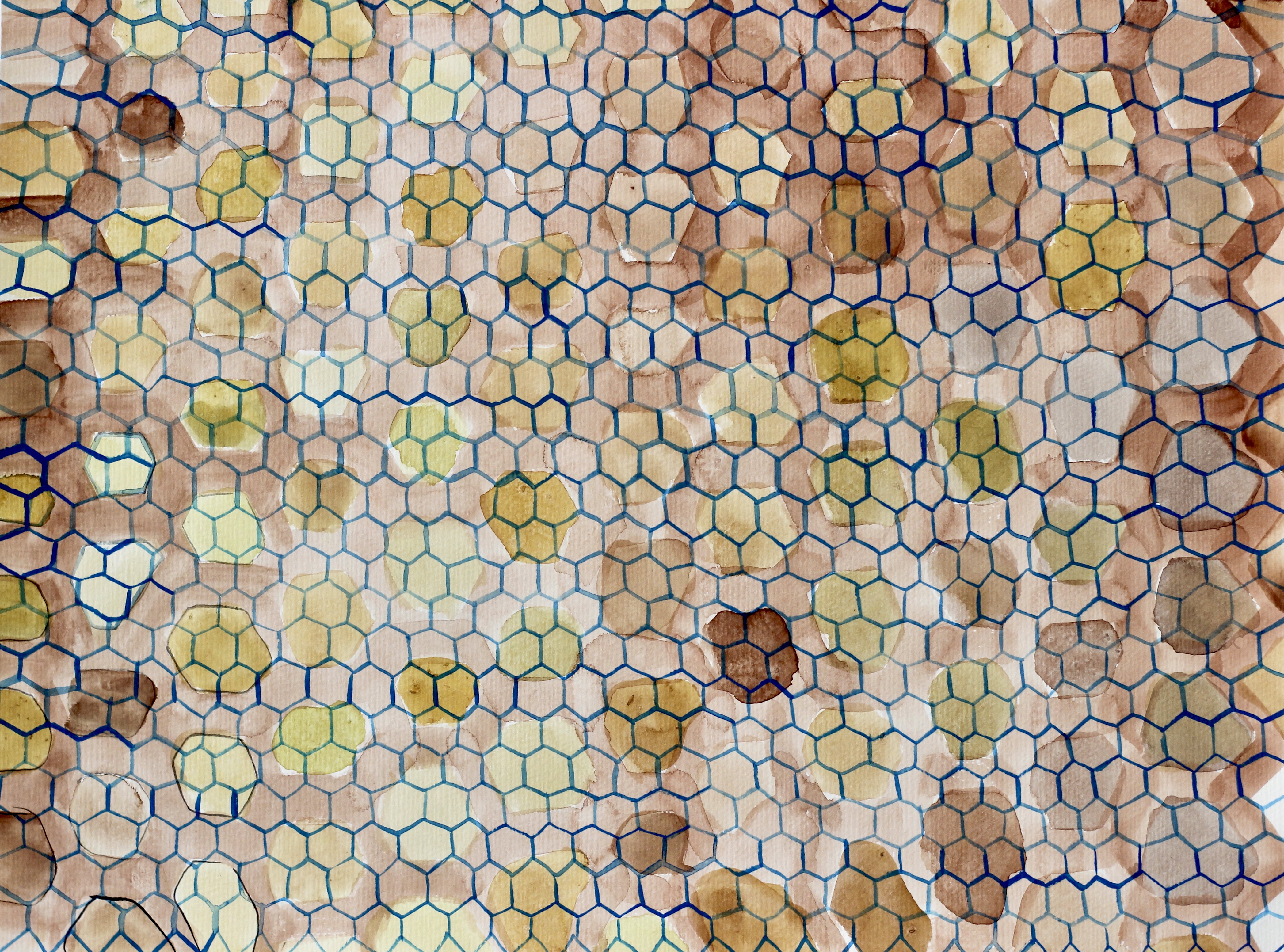 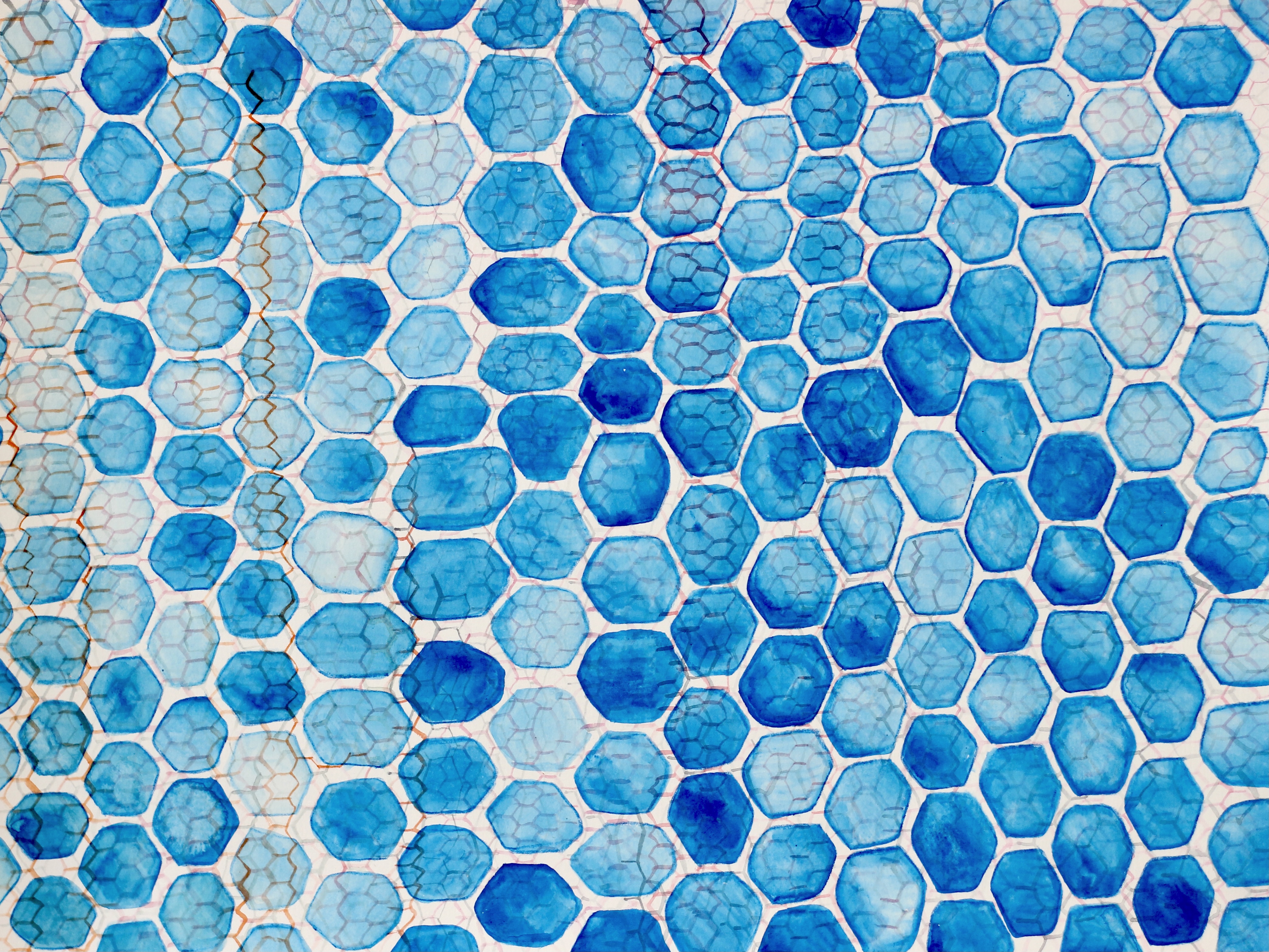 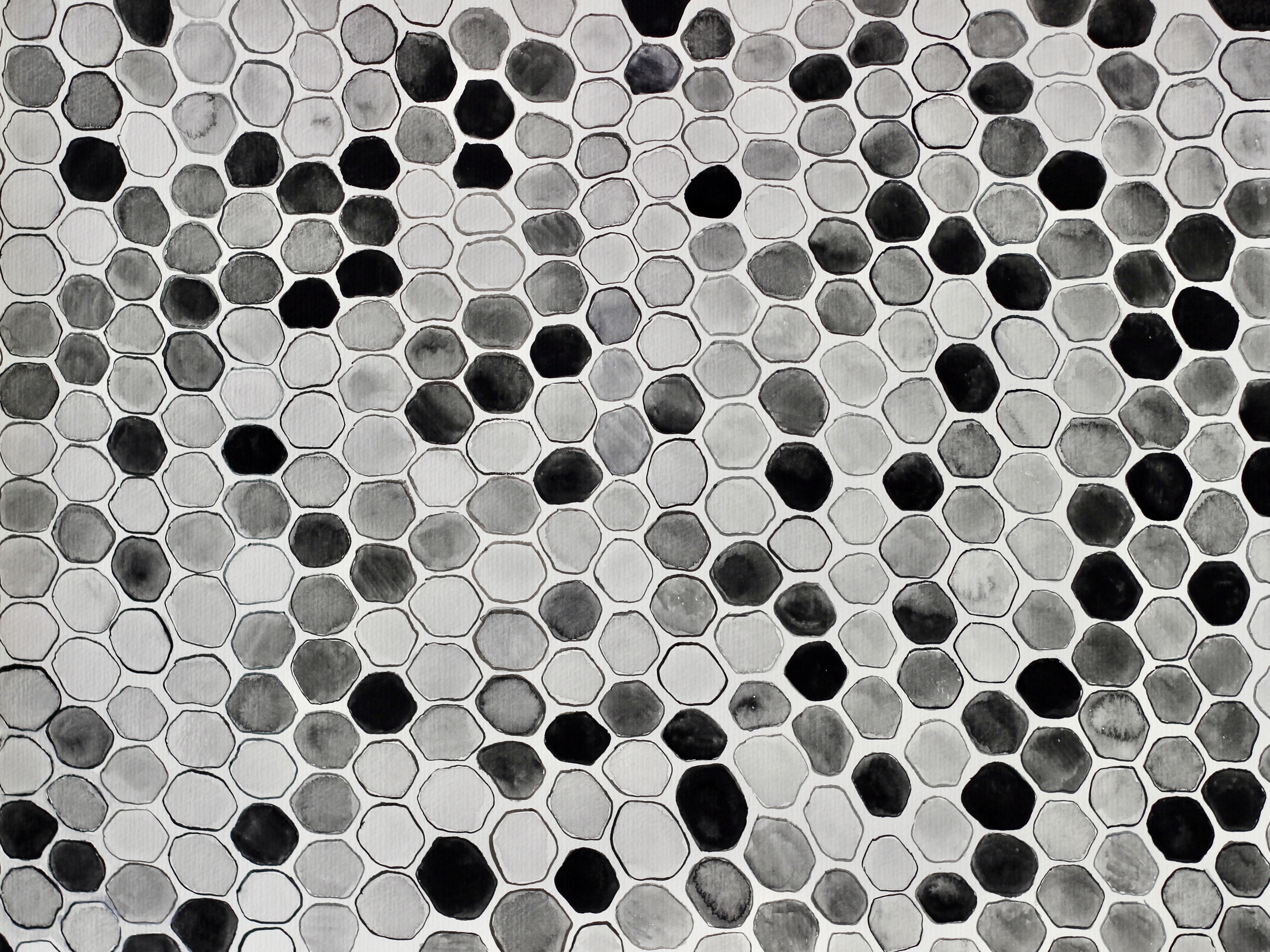 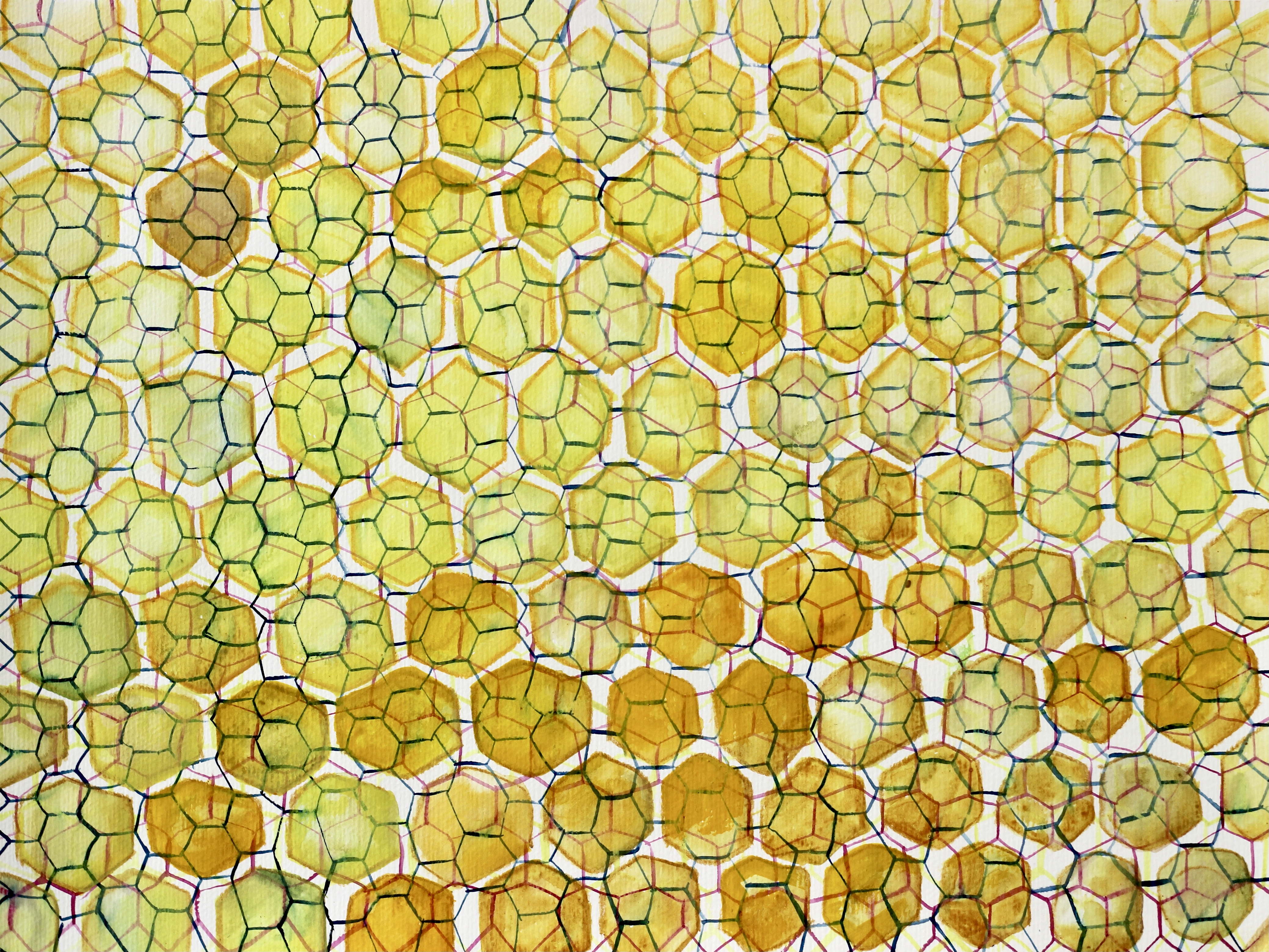 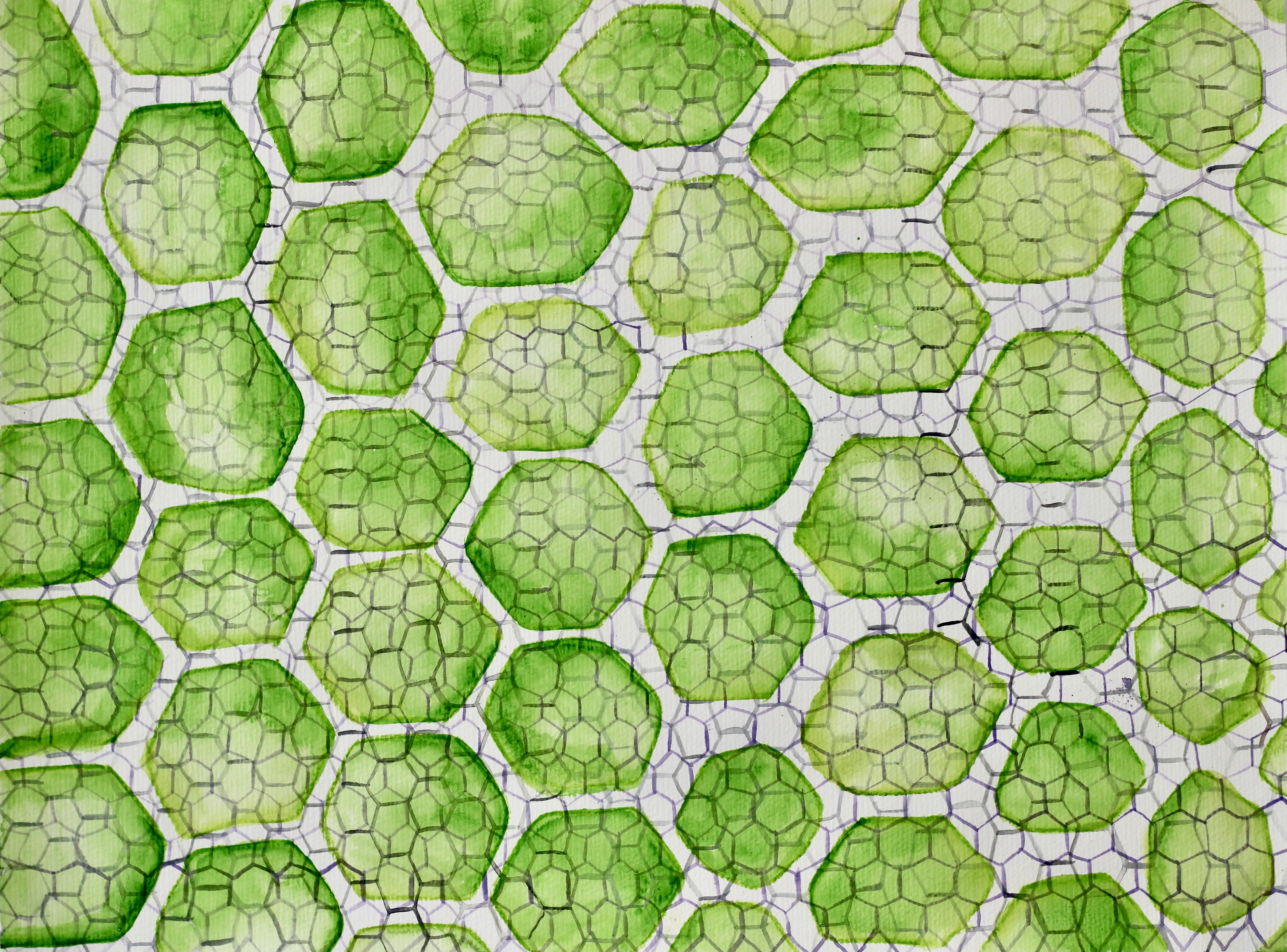 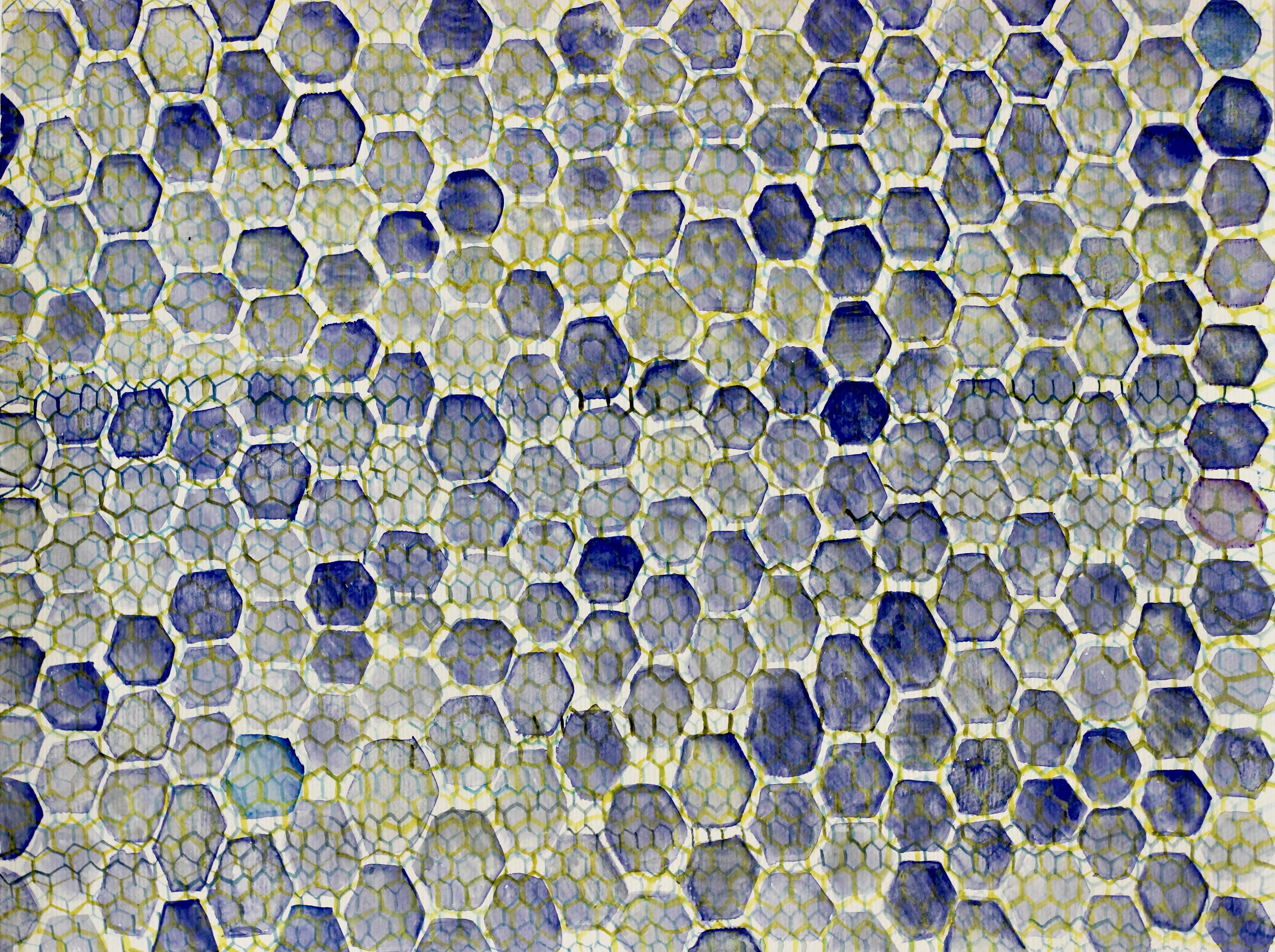 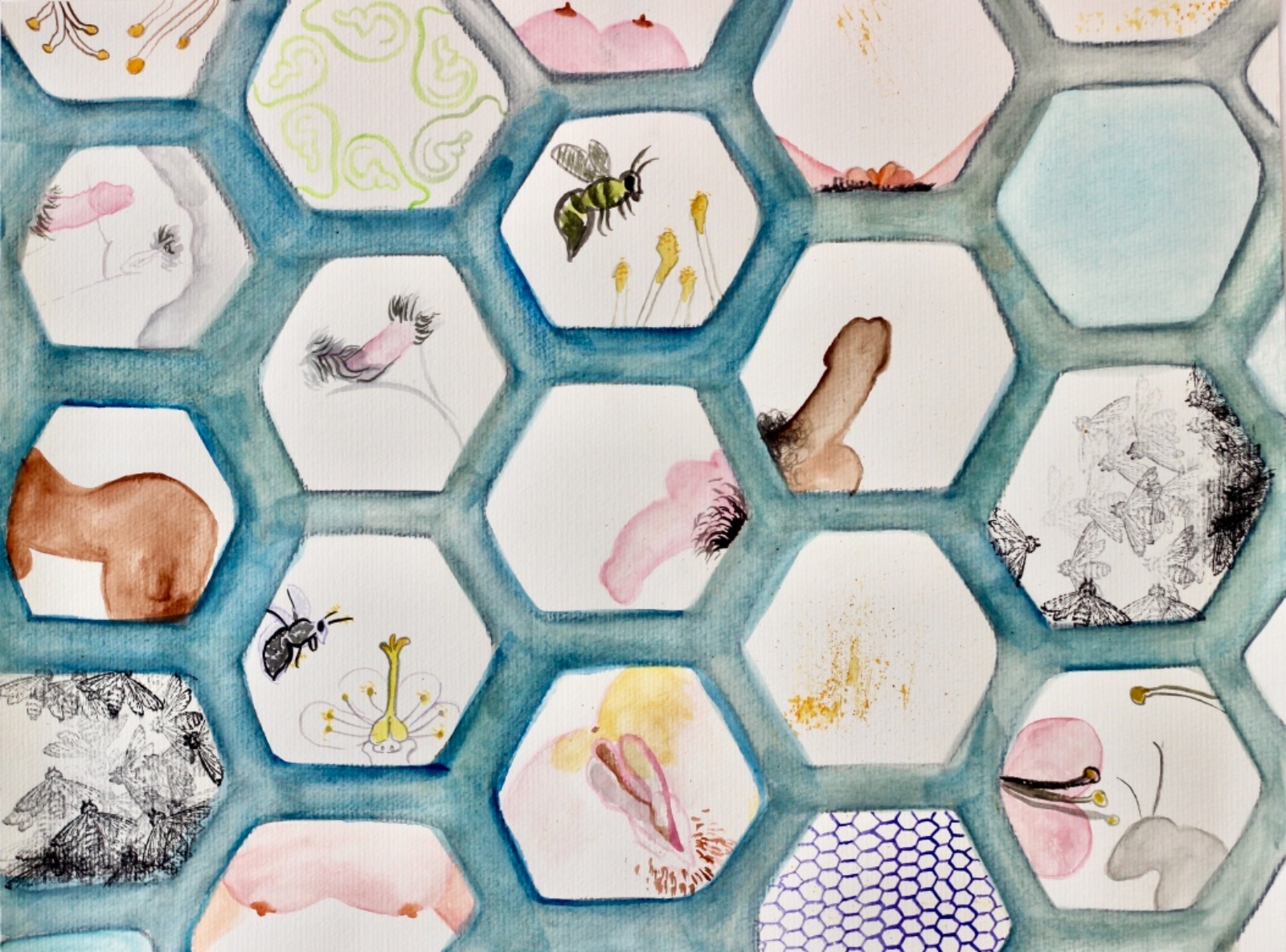 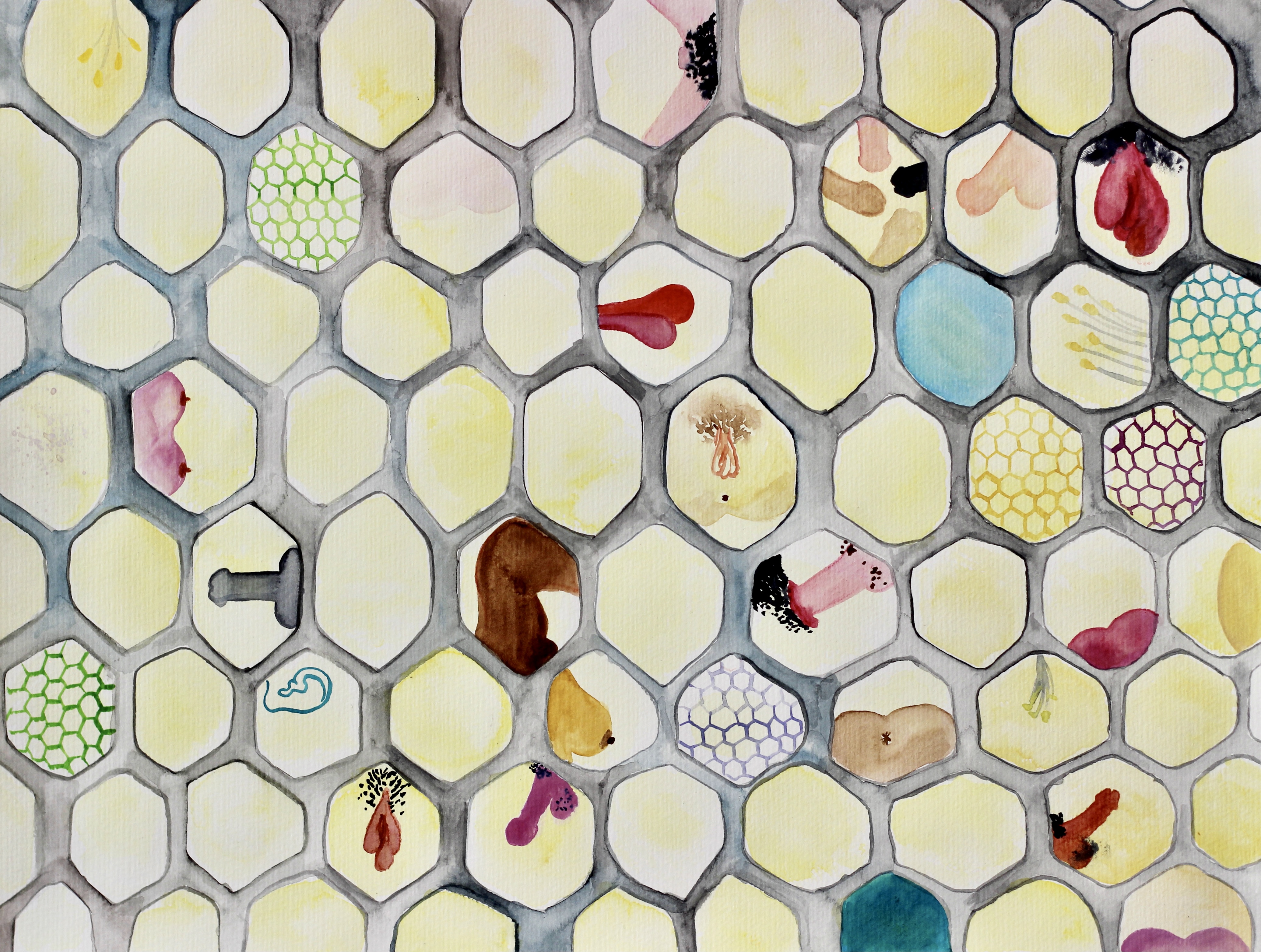 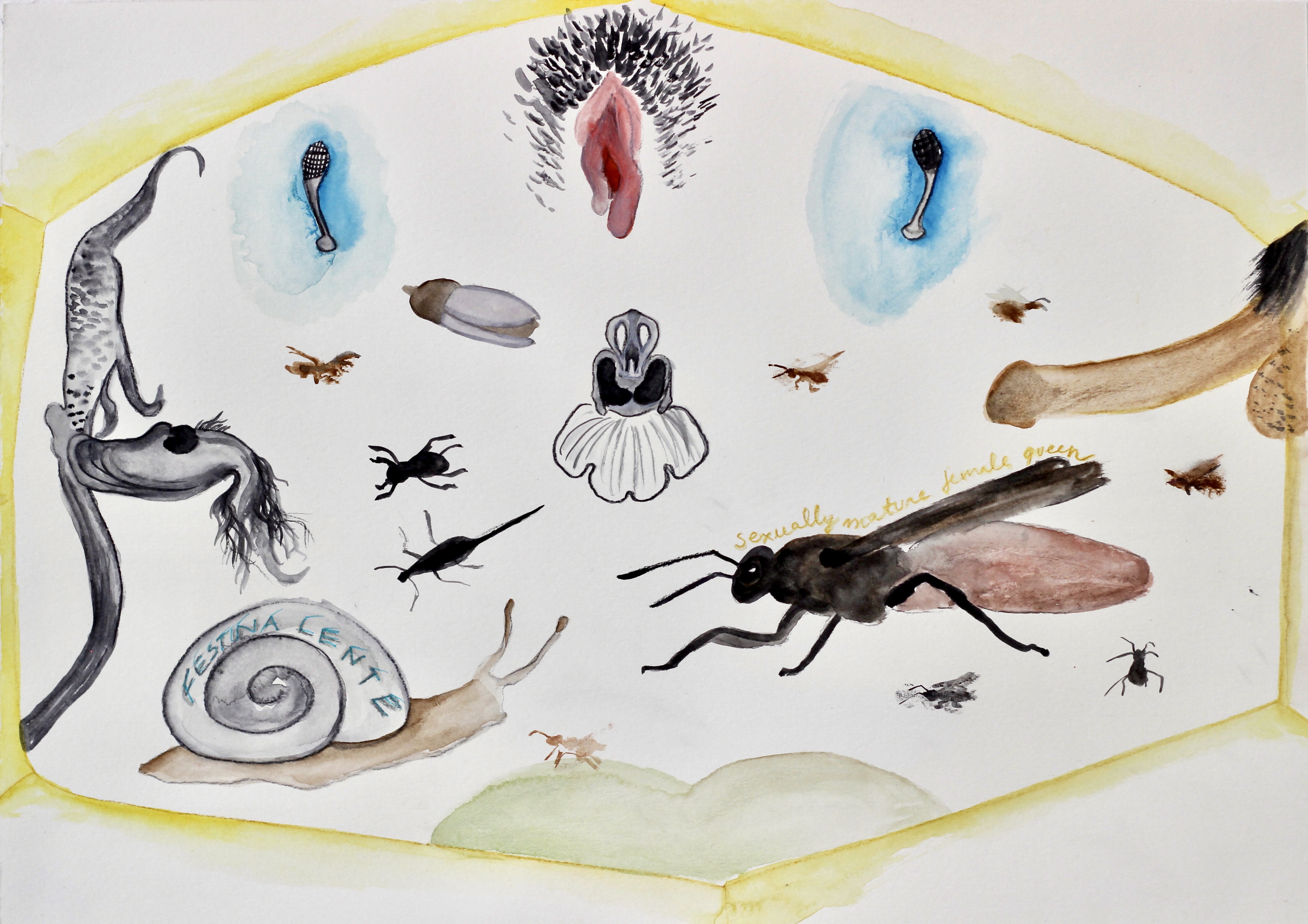 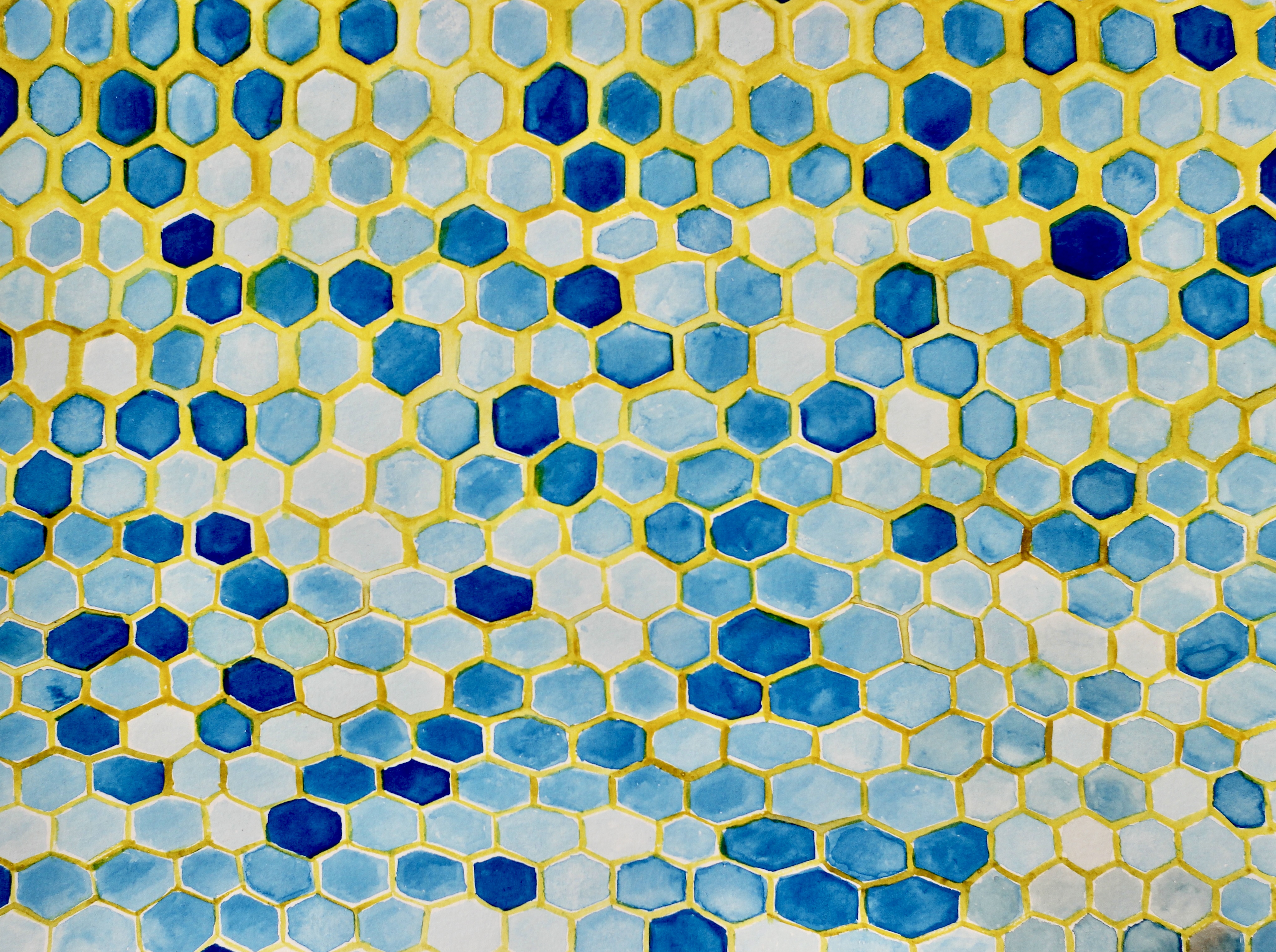 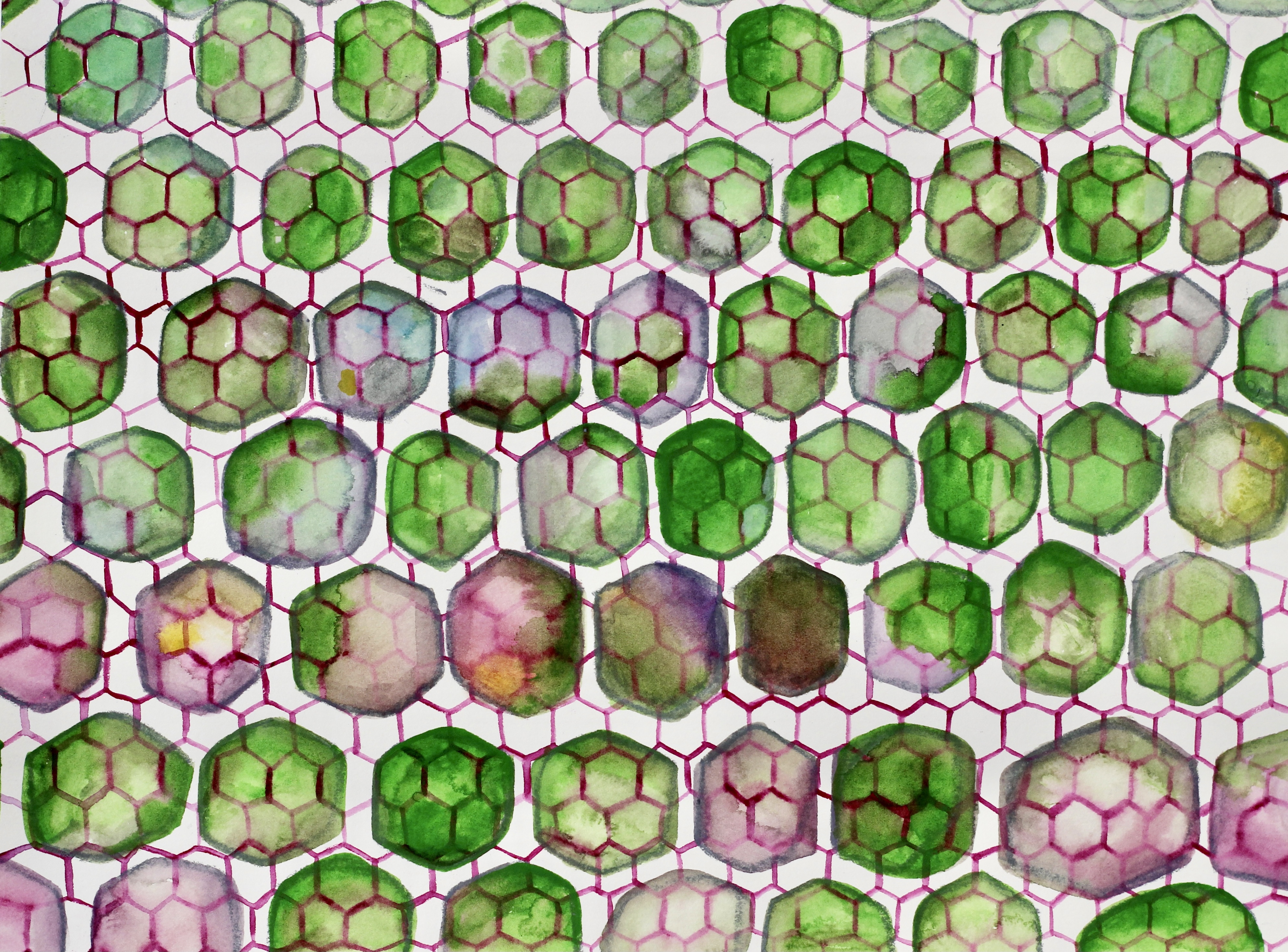 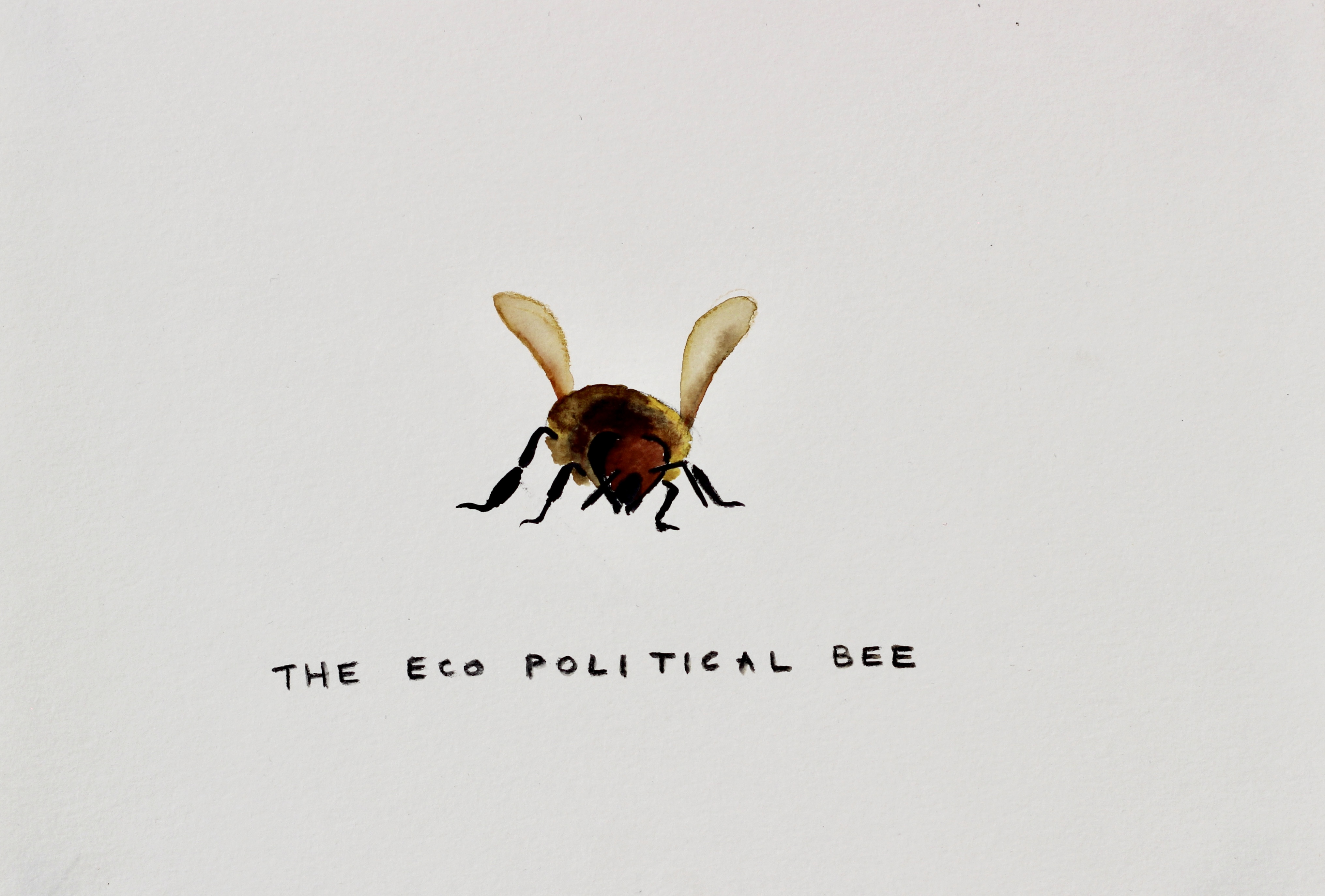 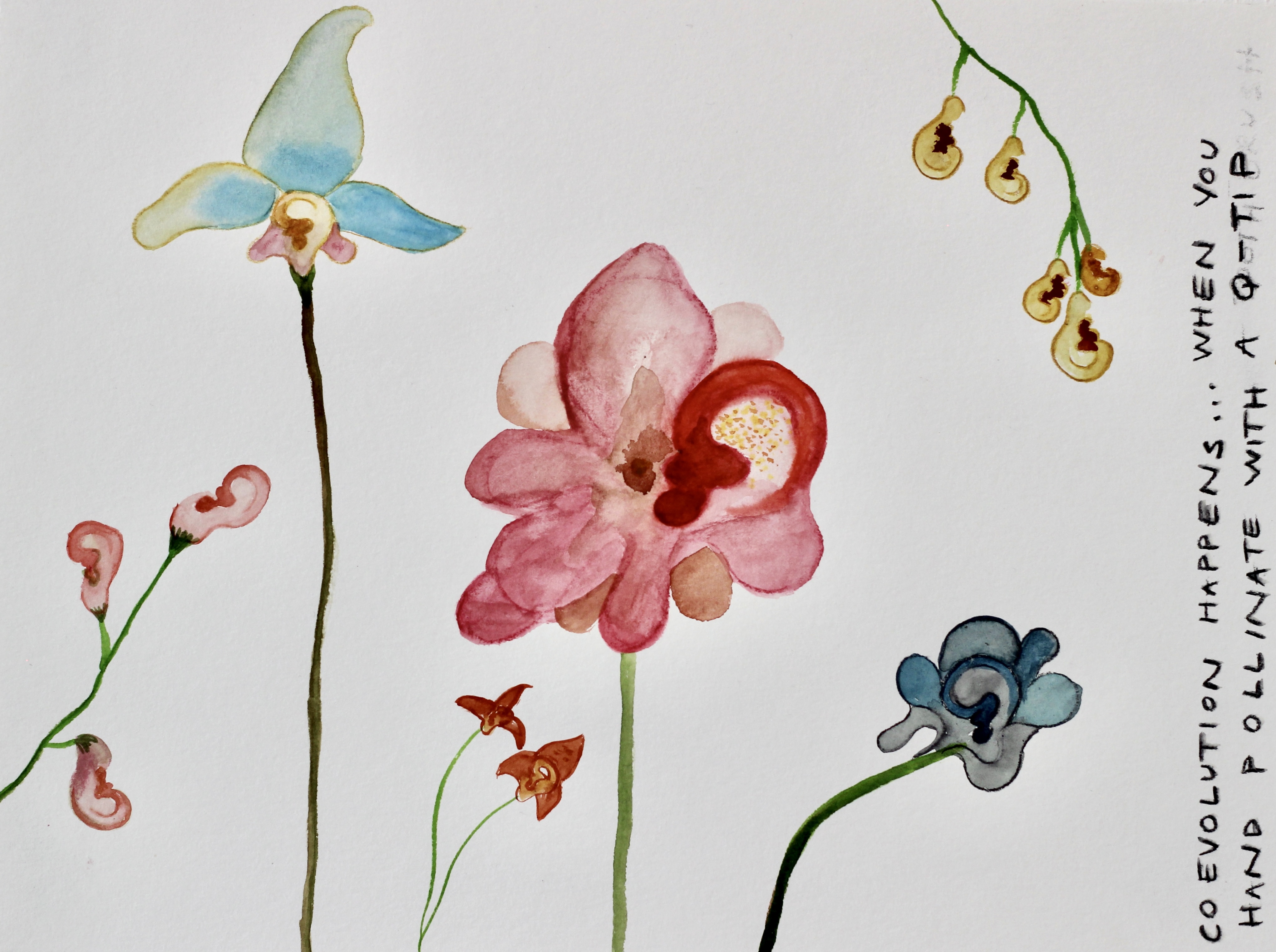 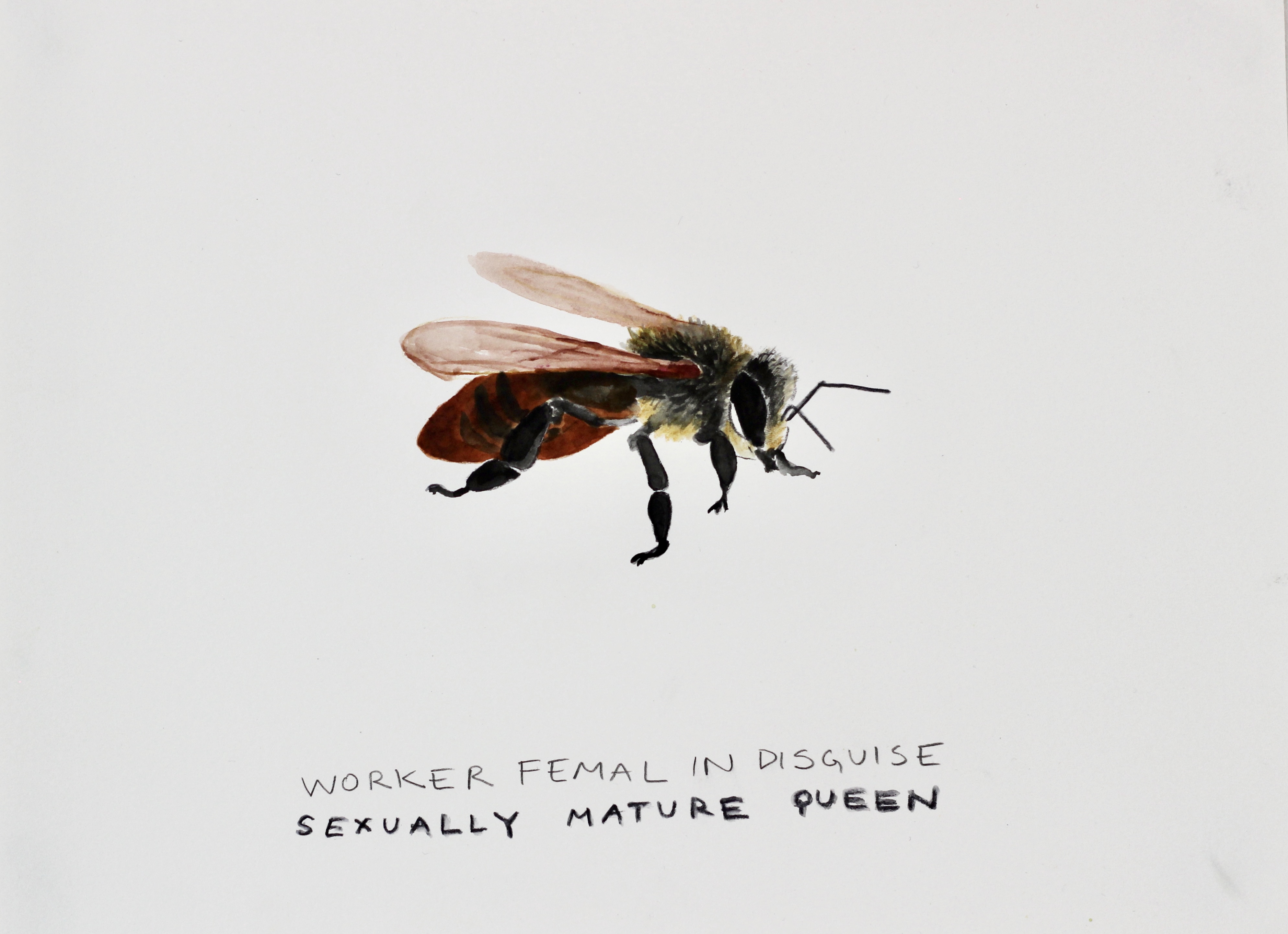 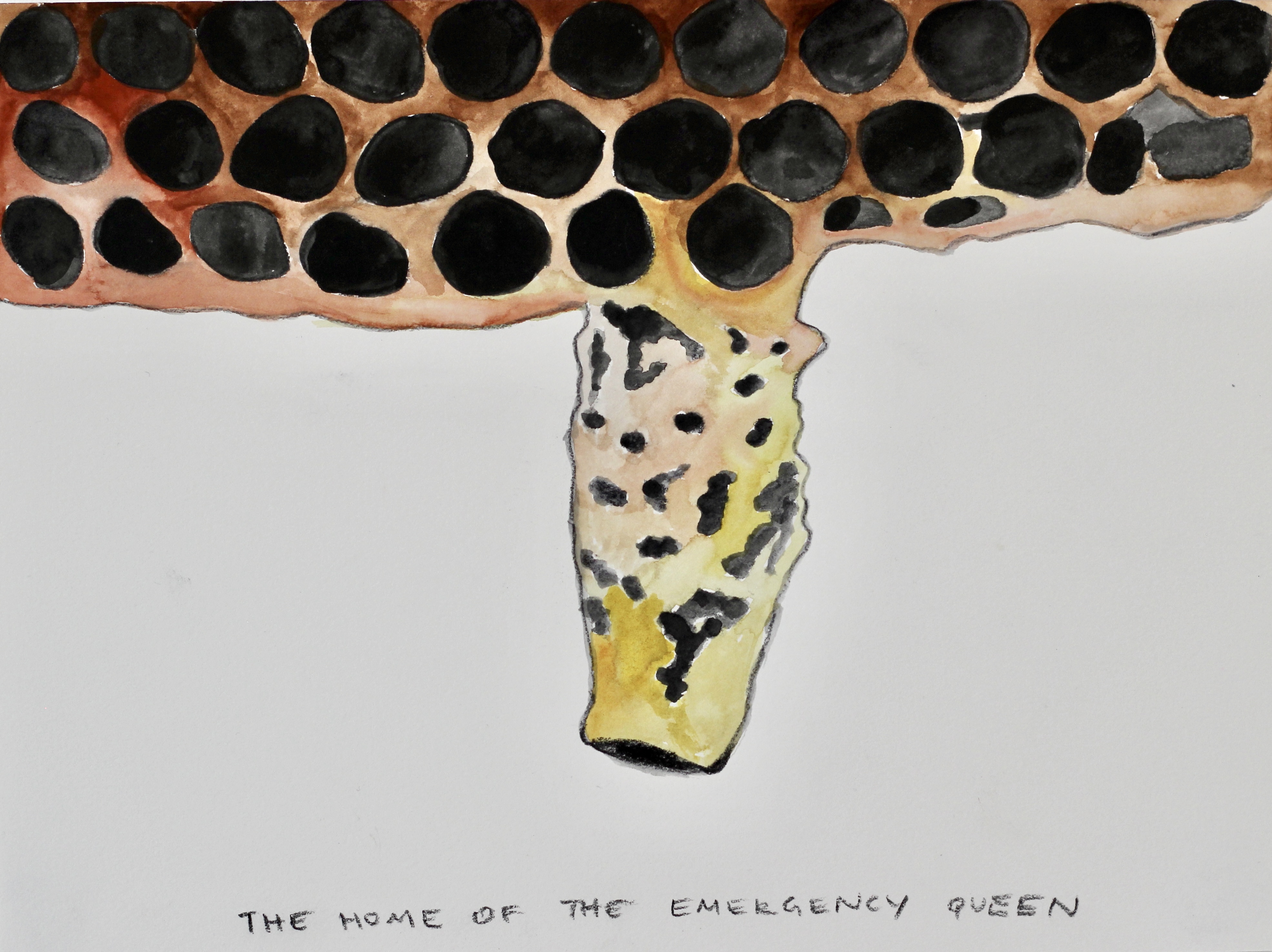 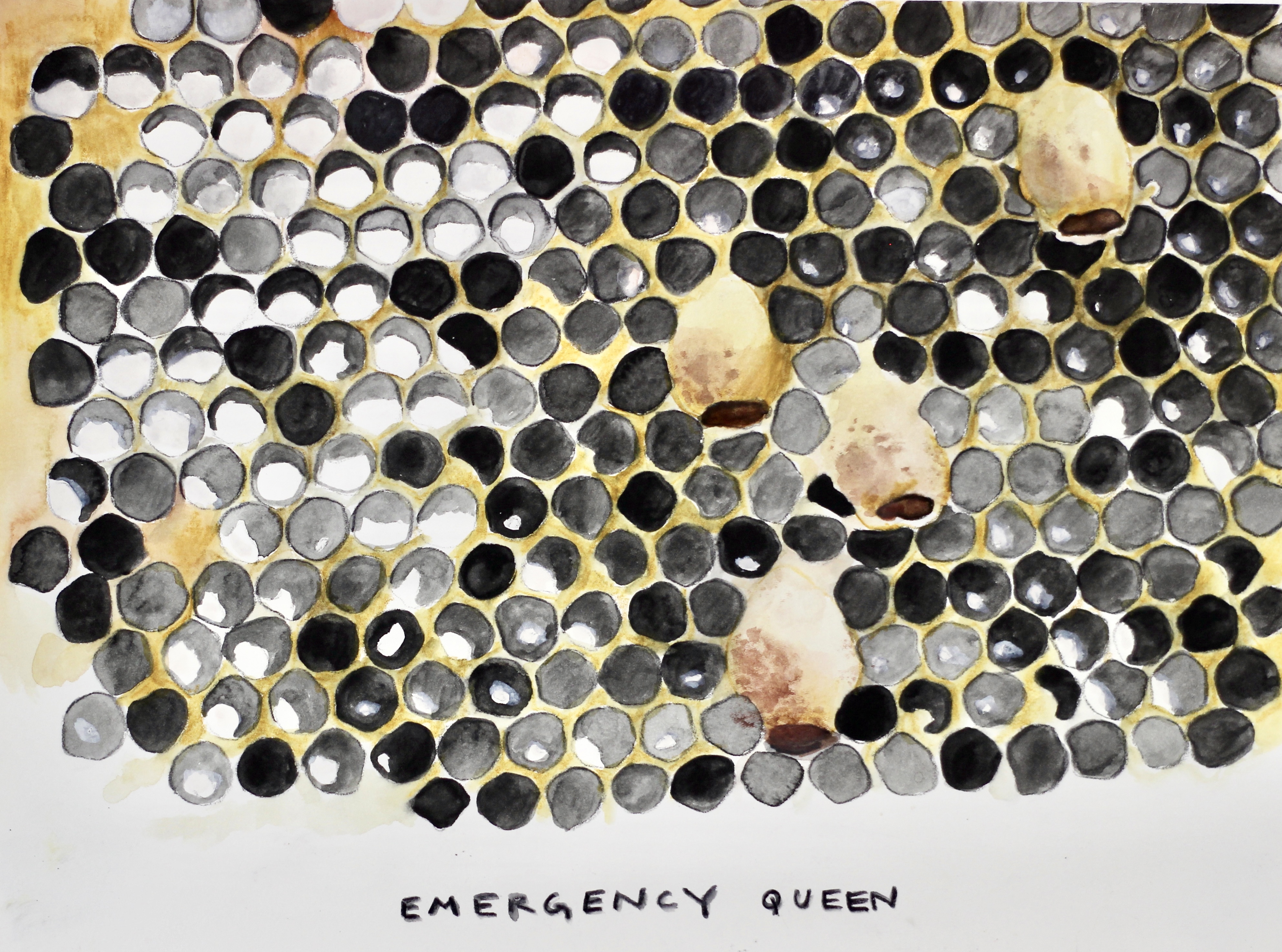 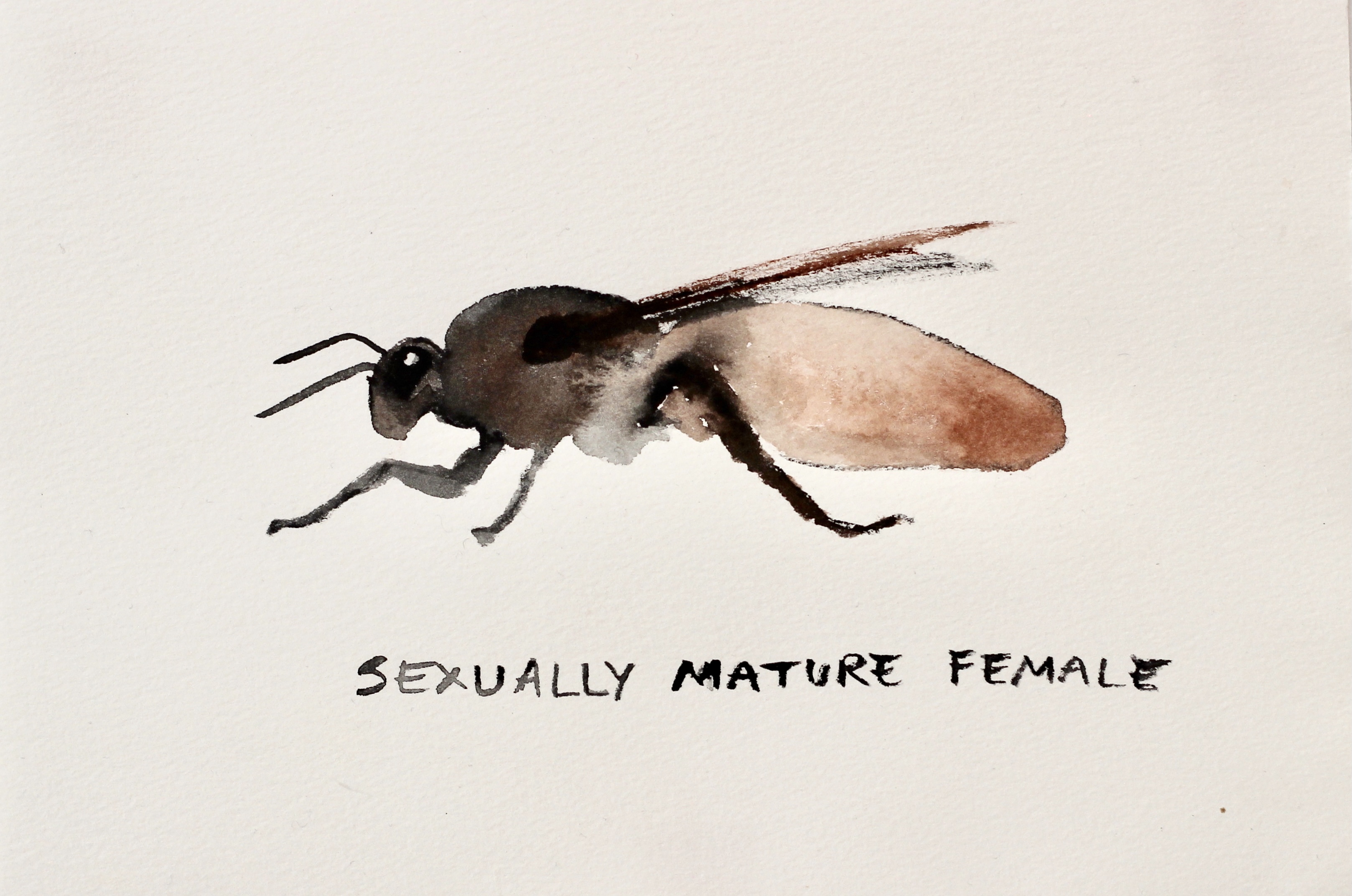 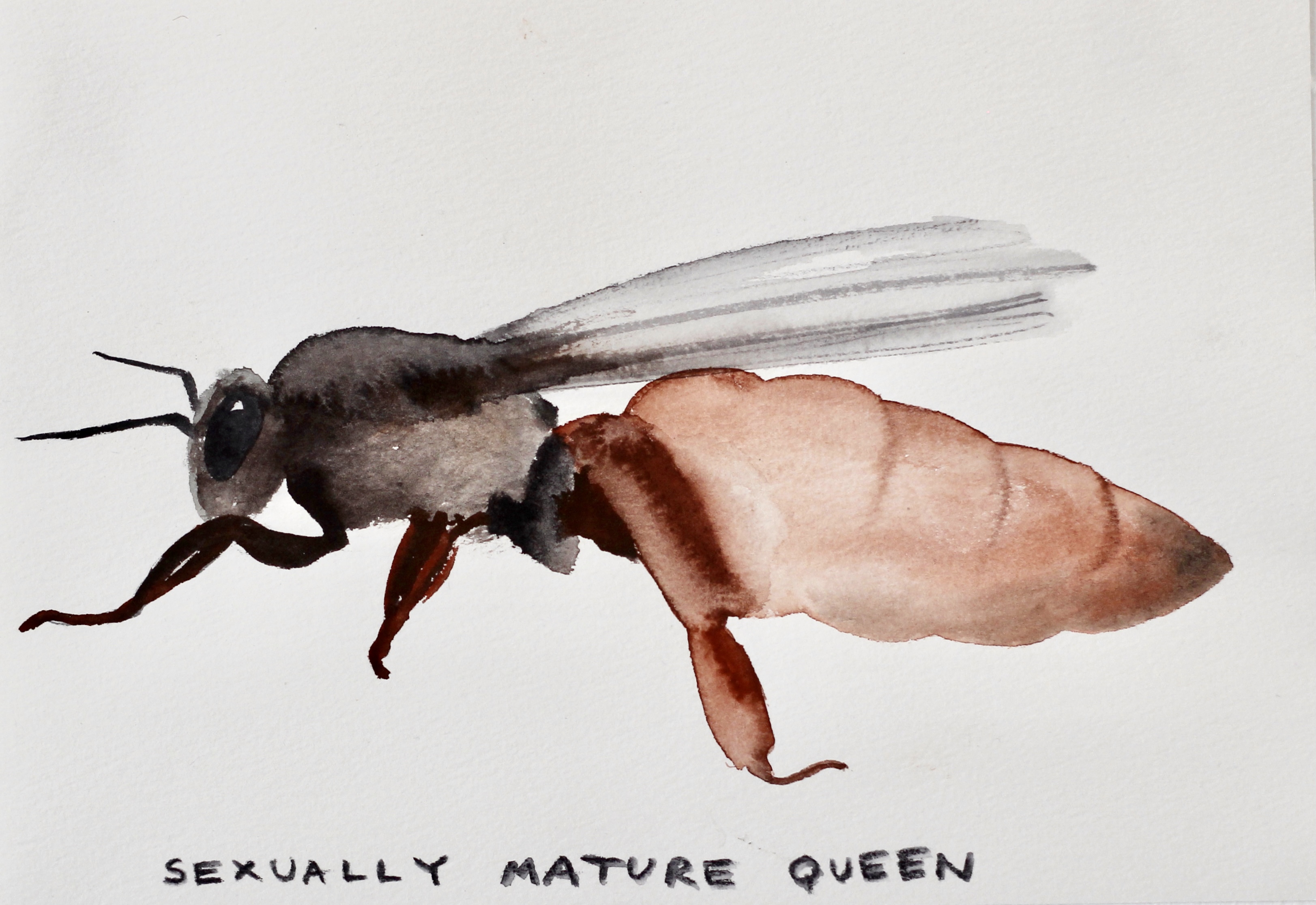 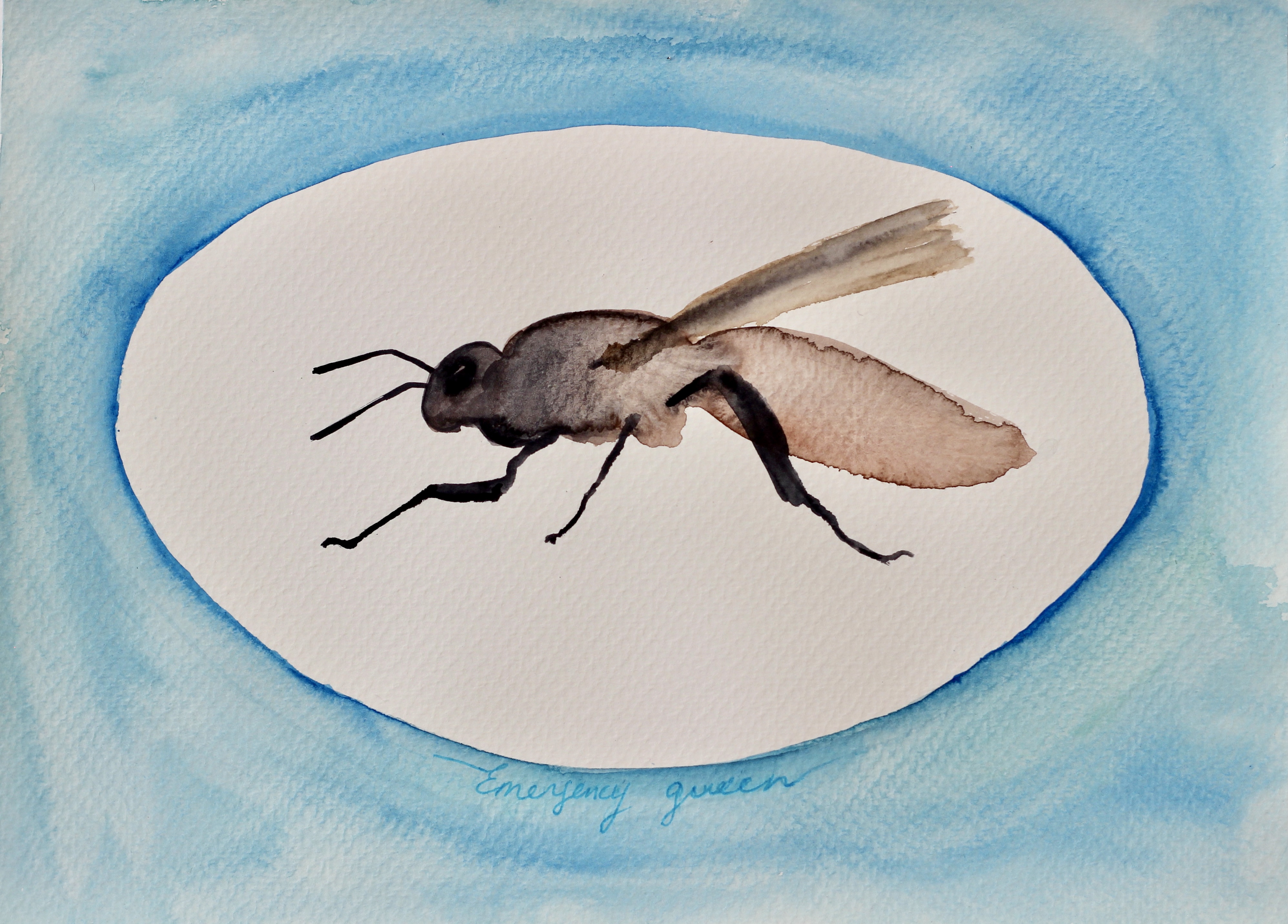 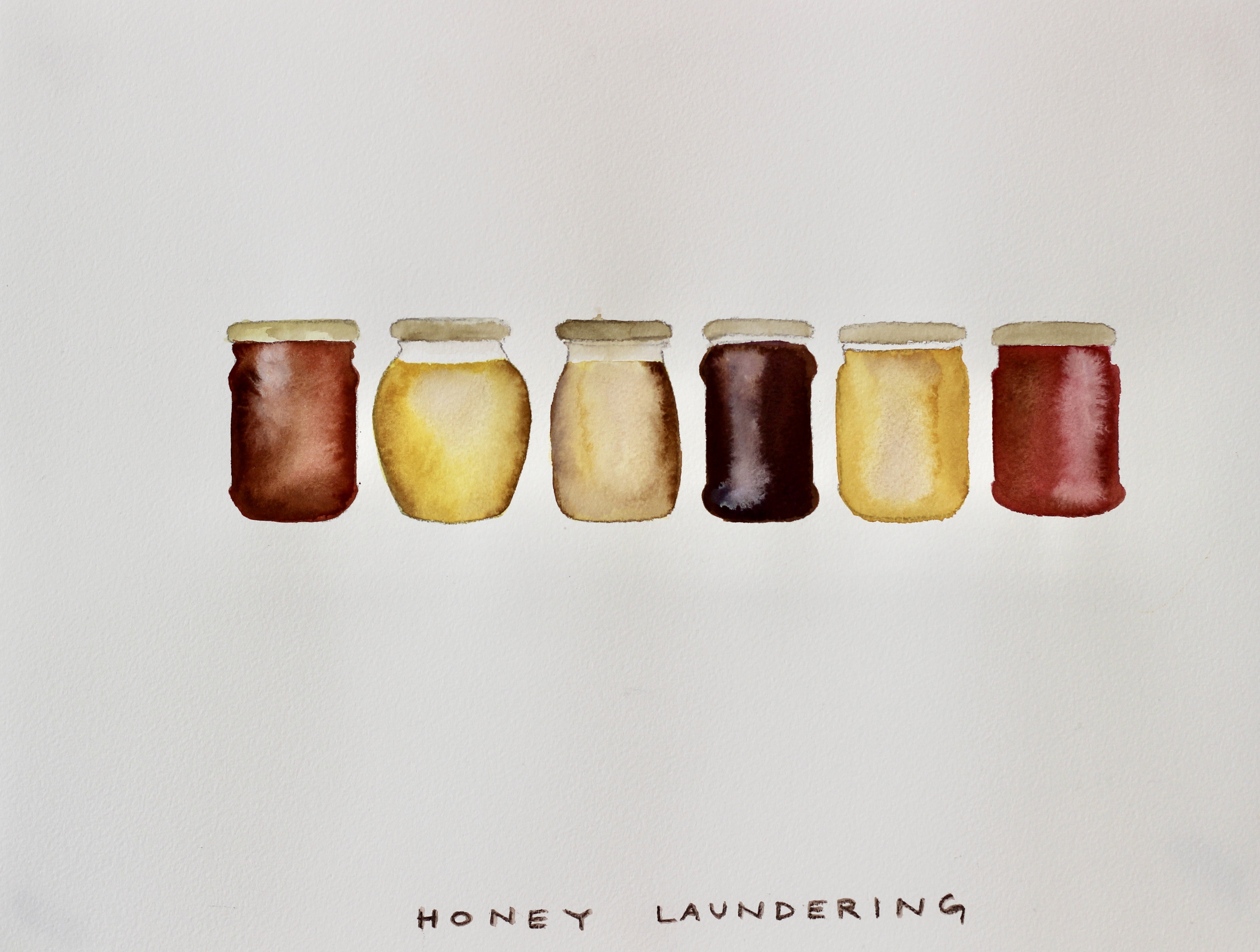 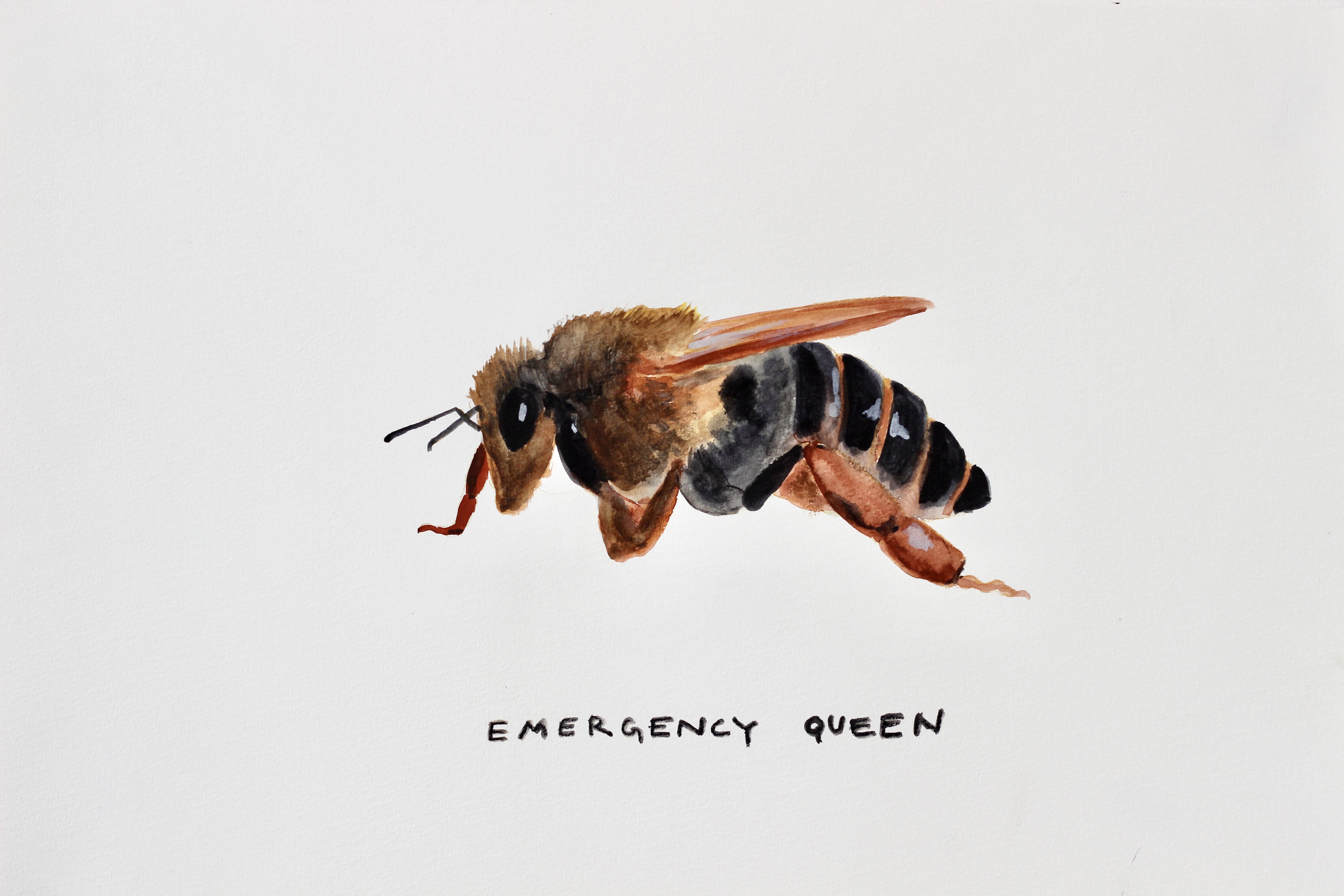