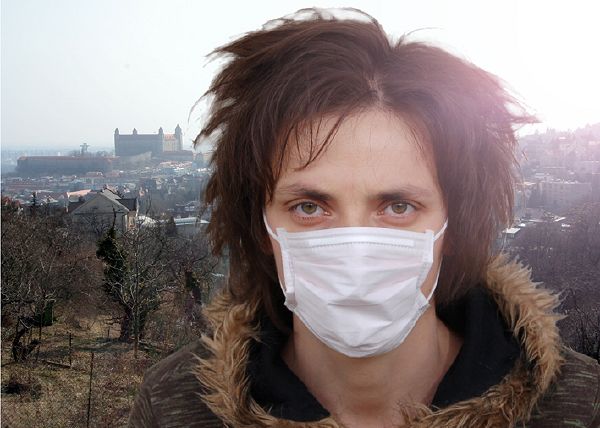 Author's works have obvious feminine art approach and are related to her own identity. She confronts, more or less, concrete human story and some real results of the recent social statistics in Slovakia, or is inspired by everyday reality of living which is influenced by distinct promotion in the media of certain actions and events.

In 2006, when the piece Bird's-eye view came about, it was still possible to feel as if in a position of aloofness, from which to judge the extent of a threat or to reassess the causes. Today –  behind a permanent veiling of the face behind masks, moreover accompanied in everyday life by inspection and commands to avoid contact with others – the message now symbolizes the influencing of our most basic interactions, not excluding those of our very bodies, which might be infected. It means limitation of movement, burdening of breathing and of communicating, and above all the close proximity of lethal danger. The reality and paradox of today is what we have in common – fear, experienced variously, and endeavour to halt the spread of infection, is our common position at the very time we're isolated from others.

The Bird's-eye view photographic series was a reaction to possible worldwide threats. Public opinion surveys characterizing 2005 showed the most common phrase in Slovakia to be "bird flu", with one in three of Slovakia's citizens spontaneously mentioning it, and it was an absolute priority among the female population. The bird flu virus was then one of the things that people everywhere in the world most feared in terms of health threats. The artist confronts the local perspective in the context of the global, first taking her own face-masked picture in Japan, commenting on the fact that this is a phenomenon without borders; she then continues to photograph other situations from the bird's-eye perspective, with panoramas of international metropolises' urban structures evoking the spectre of threats to civilization. It is likewise a metaphor of overview, contrasted with the sense of real threats as it spread among people, considerably influenced by the media. The artist looks down from above, but no change of distance or distancing releases her from fear, or from  empathy and fellowship.

Video shows author visiting her friend's house. Chosen sequences from their dialogue are evidence of a "kitchen" talk between two middle-aged women-mothers. In their conversation the personal experiencing is blending together with their perception of global problems. At the same time the video is a kind of "different" comment on the project Bird's eye-view. According to the public opinion poll in Slovakia every third person considers words "bird flue" to be the most typical word or phrase characterizing past year, whereas in overall appraisal this phrase was used especially by women.

Video reflects problems of abused women. Reactions of society to this subject are ambivalent. It is a story of a woman who is so mentally and physically abused by her own husband that she had to leave from home with her three children. Work is conceived as a reconstruction in several ways of interpretations. In a house where recontruction works are being done, she describes her previous household and the hard situation. She is recollecting the most cruel moment in their household: the reconstruction method helps her now at the crime scene, with the lapse of time – after years or reconstructing her own personality and life – to talk relatively calmly about these dramatic moments.
According to the last statistics on extreme aggression in Slovakia, the most common place where a murder takes place is kitchen, the most frequently used instrument is knife and the most frequent victim is woman.

Pavlína Fichta Čierna (1967, SK) is an important figure in Slovak contemporary art after the 90’s. Body of her work is situated within the fields of media art and video. Her work is exhibited internationally and it is also part of collections at MACBA in Barcelona, MOT in Tokio and the Slovak National Gallery and others.
The topics she is choosing are also reflected in the formal rendition of works – Fichta’s visual language is direct, severe, devoid of any useless embellishments distracting the viewer’s attention from the presented theme, with strong documentary features. In her works she often uses a specific interface of private and public spheres. Fichta’s approach is characterized by empathy, the ability to understand and share feelings of other people. It reflects her personal approach usually bearing strong emotional connotations. Her interdisciplinary PhD project titled “Human Condition at a Breaking Point Moment” deals with an individual’s conformation to a proper behavior within life in a society, and a critical artistic reflection of this process. It’s focused on people who found themselves in challenging situations, trying to find balance and a sense of happiness in their lives. Fichta is researching situations in which people are being dependent on various forms of support from specialists or institutions, and also those where people seek to help themselves on their own.
The aim of the project is to look at the processes these people are undergoing, as well as at their personal experience; to map socially acceptable processes of “formatting” of an individual in a historic, societal and social contexts; and to observe cultural diversity with all it’s effects, all displayed through particular personal stories and narratives.
Fichta Studied at the Academy of Fine Arts and Design in Bratislava (1987 – 1993). In 2002 she received the Oskár Čepan Award (Centre of Contemporary Art, Bratislava). Between 1995 and 2000 she lectured at the Academy of Fine Arts and Design in Bratislava – Department II. Ružomberok, between 2000 – 2002 she worked as a manager in Považská Gallery of Art Žilina. In 2010 – 2013 she was an PhD student at the Academy of Arts in Banská Bystrica. Currently lecturing at the University of Žilina – Department of Mediamatics and Cultural Heritage. 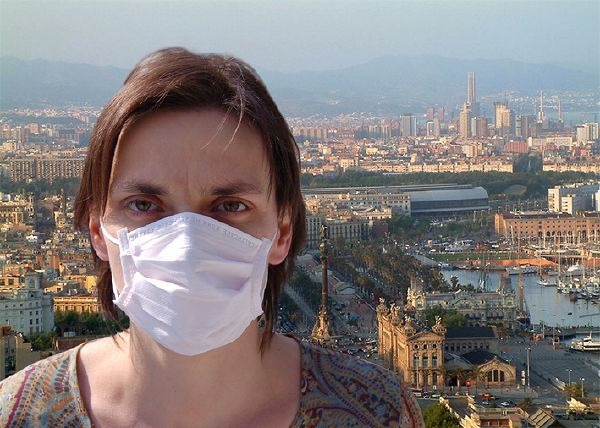 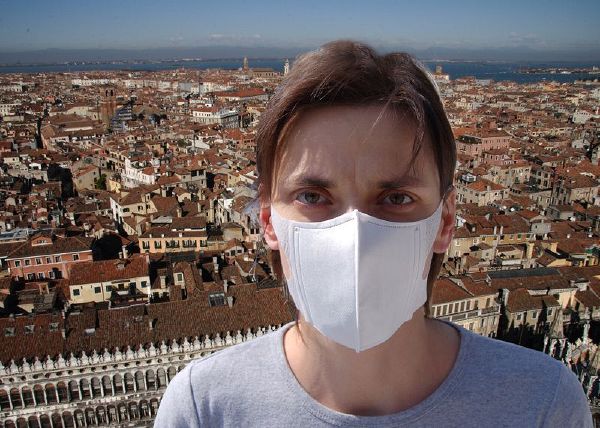 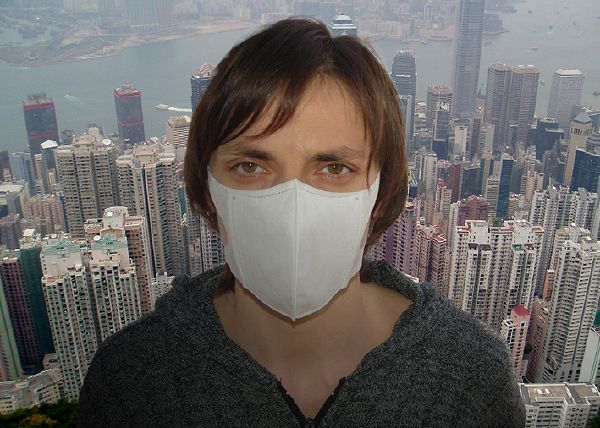 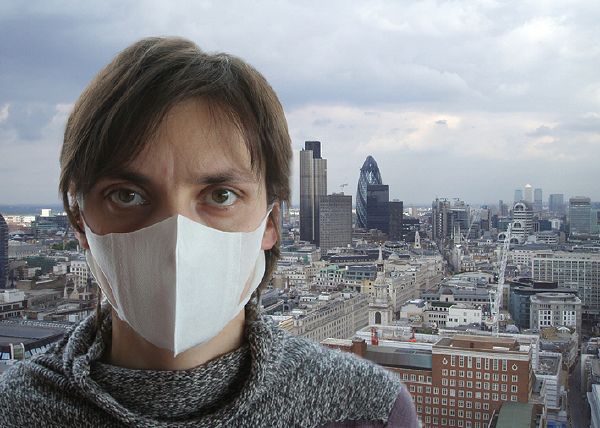 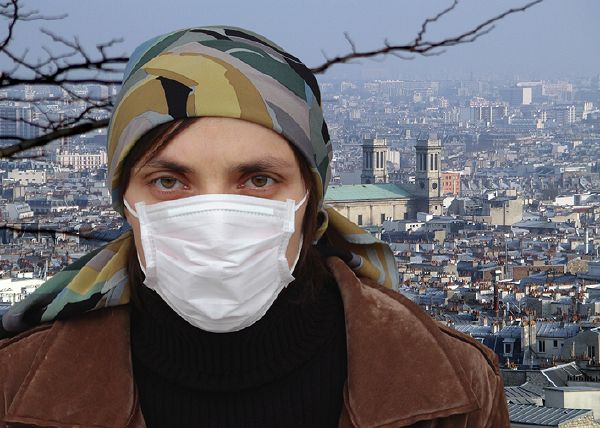 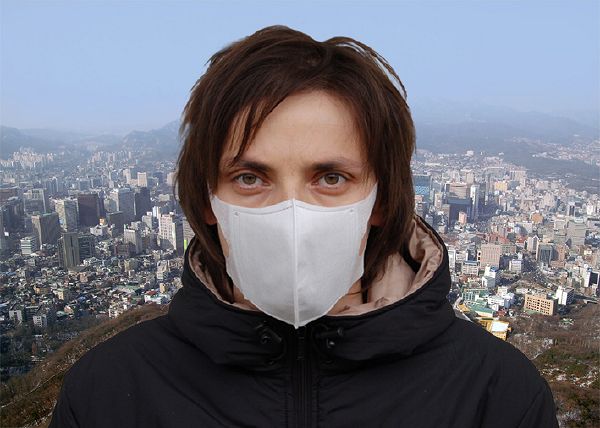 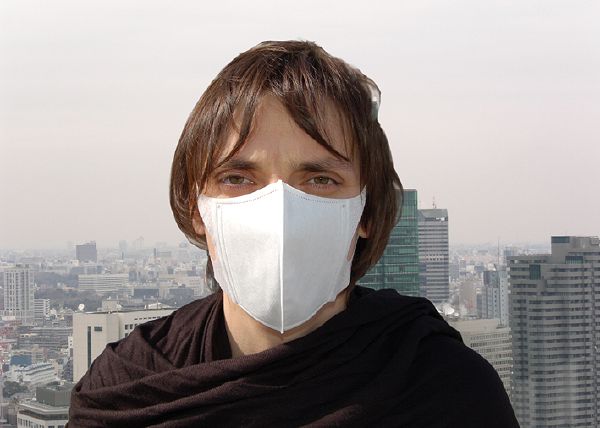 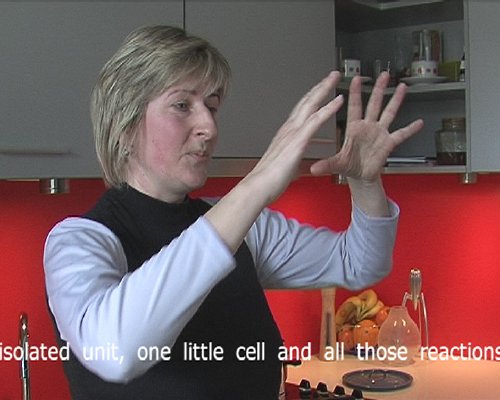 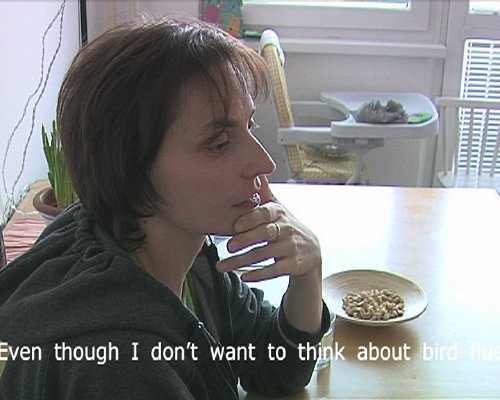 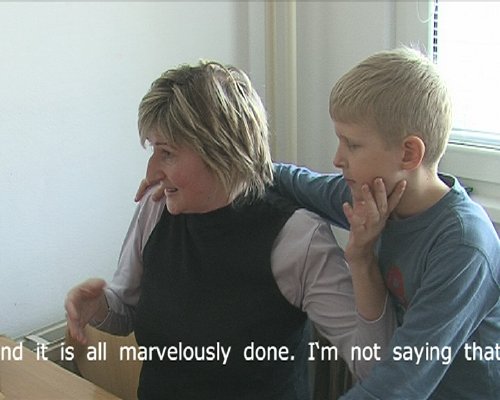 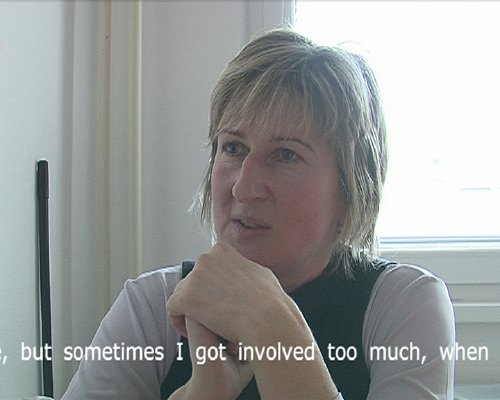