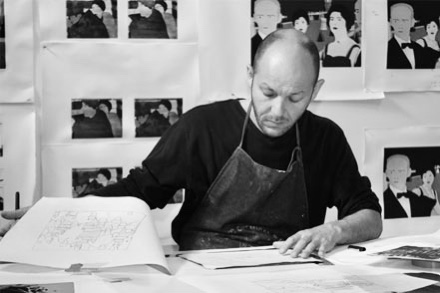 LYAM by Kota Ezawa is a translation of Alain Resnais' 1961 film "Last Year At Marienbad" into the format of a digital animation. Omitting the narrative elements of the film, the animation focuses on scenes devoid of actor movement. Resnais' cinematography is transformed into a series of subtle shifts between abstracted figures and architectural spaces. In this multitude of reductions, LYAM offers a new look at this film-historic document.

In his book "The System of Objects" the French cultural theorist Jean Baudrillard claims that real furniture ceased to exist and that all we are looking for today in furniture stores is solutions to our life's problems. In front of this background, my new drawings try to decipher the Spring 2007 IKEA catalog as an archive of contemporary problems and their proposed solutions. The drawings further imagine the interiors depicted devoid of their advertisement function as theater stages for the drama of contemporary life. 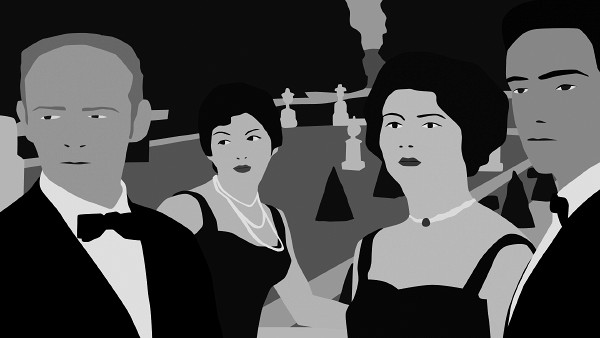 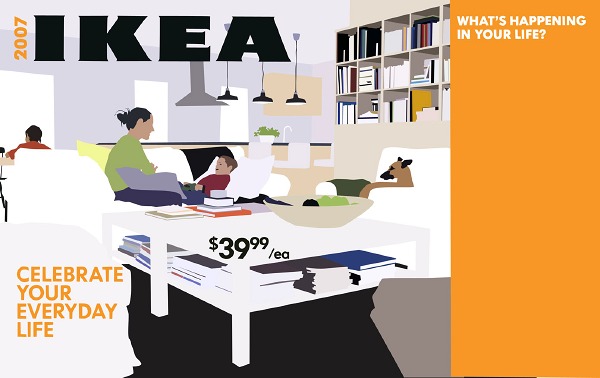 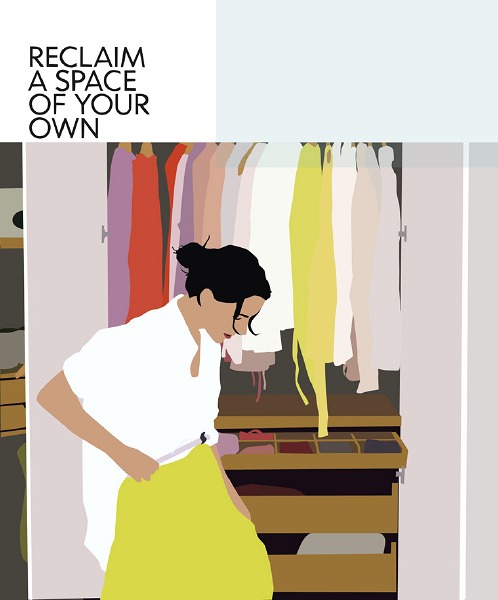 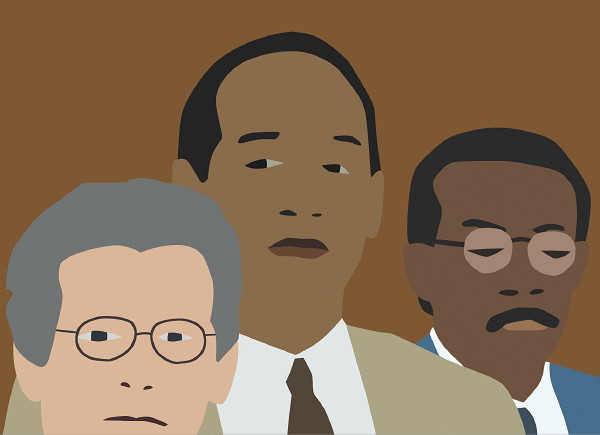 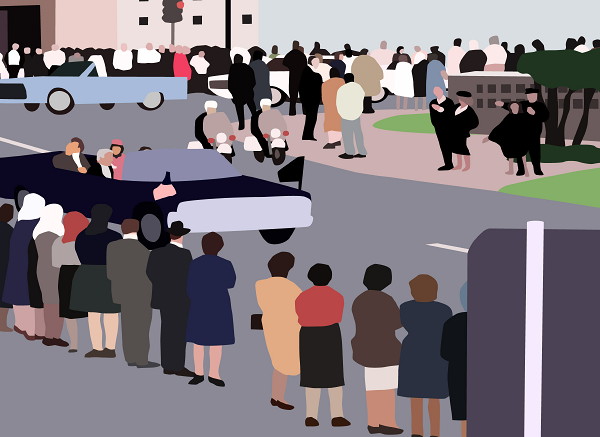 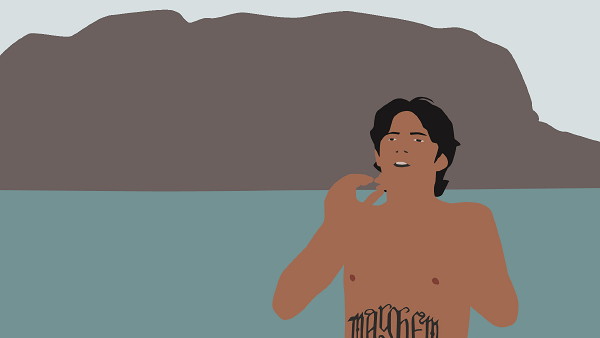