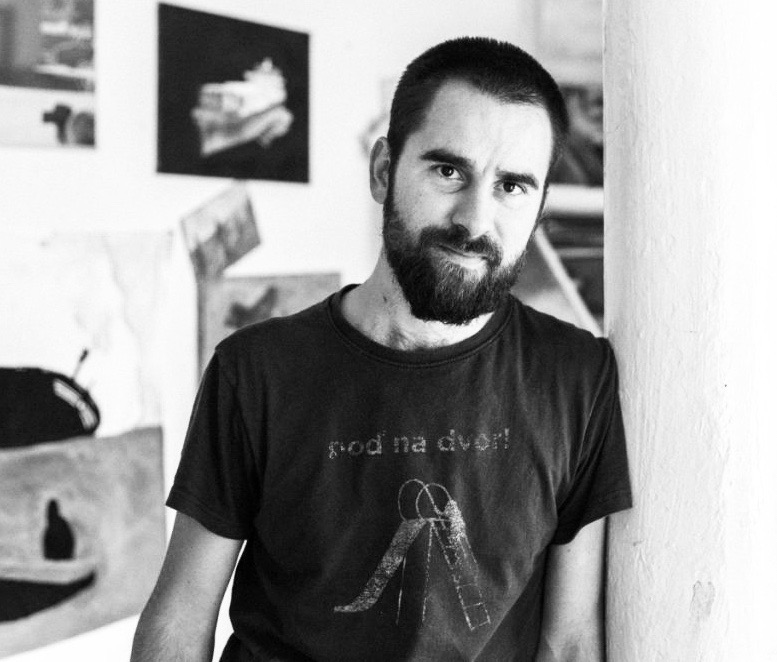 Multi-media artist Oto Hudec was born in Kosice (1981), Slovakia and he created his recent work in USA, Portugal and Slovakia. His paintings, drawings and prints explore both personal and social themes. He also creates video and work for public spaces about immigration, refugees and the impact of globalization on the environment. In 2007, his project “Million Stars Hotel” explored various ways of documenting a Moroccan landscape and its people in the Atlas Mountains through large scale painting, documentary video and sketches. In 2007 he realized first of his concerts for landscapes, when he performed “Concert for the Great Cold Valley” for 7000 feet mountains covered by snow. Interventions in public spaces, which combined painting and performance, include “The Skier” in Porto, Portugal and “The Night” in Valencia, Spain (both in 2008). He has also realized the wall pieces for public spaces “Regatta de Blanc” in London and “Re-cycled Memory”, a contribution to the project,“Voices From the Center” installed in three Slovak cities. His participation in “Bienal Mercosul” in Porto Alegre, Brazil (2009) included the video “Drawing for Filó” which addresses social themes and questions the truthfulness of human memory. In October 2009, as a member of Van Driver group prepared “Home” a street art intervention bringing ecological facts and home energy saving tips to Porto citizens. In the fall of 2009, he also produced his second solo exhibition “Paradise in State of Emergency” in Kubik Gallery, Porto (2009). In 2010, his wall piece portraying traditionally dressed African woman on skis was installed in Cova da Moura in Lisbon, a neighbourhood of mostly Cabo Verde immigrants. In 2011 he prepared large scale drawings portraying globalized world market to cover the walls of gallery Miscellanea in Barcelona, Spain . A life size car Skoda 100L made out of plywood together with serie of aquarells and interviews, was an attempt to discover family history for the exhibition “Voices from the Center” in threewalls gallery in Chicago. His latest project, “The Price of Water” has been explored during a one month residency in Kala Art Institute, Berkeley, USA and shown in Espaço Gesto in Porto, Portugal in 2012.

Oto Hudec graduated as Master of Fine Arts at the Academy of Fine Arts and Design, Bratislava, Slovakia. He is member of creative team of “Make Art with Purpose”, an international platform for art that creates change.

Nomadia is an imaginary country, without traced borders, without land ownership. As it extends over nationalities, it extends over time – the past, present and the future are all interconnected.
Nomadia is a country of travelers in tents. Its history is unwritten, and floats only from the mouth to ear of storytellers.
I was inspired by present events of occupy movement in USA, Indignados in Spain, Acampamentos in Portugal, where tents and camping became a form of pacific but powerful protest. Tents have been used in different cultures, as North American indigenous people, Mongolian shepherds and Sahara tribes. All these nations and tribes were living just with basics, to own luxurious and heavy things just wasn't useful for someone, who is always ready for a journey. To live in the tent is almost to live as one with nature and therefore people of Nomadia don't consider Nature a property of man, but a man being part of the Nature. I consider this way of thinking and living very meaningful in today's situation.
The room in Gandy Gallery is serving as a temporary space for museum of Nomadia: models of tents from around the world and throughout the history hang in the space as if they were levitating in the air. This idea is reaction to the situation, when most of the real "acampadas" were pushed out from public space. Also many of nomadic cultures are facing pressures from states, corporations… some are already extinct. But the air over us belongs to everybody yet no one occupies it. So it is designated for such a common use, as camping.
Nomadia is a reaction to the feeling that happens sometimes in history: when people of different nationalities, backgrounds and ages feel the same. As if there was an idea in the air that everyone shares. And everyone adds a little of his own. This work is my small contribution towards this undefined idea.

After exploring the theme of immigrants in the artwork and living the life of immigrant partially too, what all the time stroke me as the most fascinating and most tragic part of the story was the road. The immigrants on the way to USA or Europe need to cross the desert, cross the sea, run from the border control. In these situations they are as fragile as little figures made of cotton and wood crossing vast areas. I created these figures using natural materials and filmed them continually in different locations – mostly natural environments in USA, Portugal, Spain and Slovakia. The result is a movie that is a mixture of fiction, documentary and animation. The installation consists of table filled with sand, where a movie is projected on big billboard structure. Both projection and projector becomes part of the landscape, as this projection of bright future is the driving force for immigrants journey.

made from light wood is currently travelling over different cities of the world. Each image represents one place for momentary settlement, many of them remind me my vision of home. But no one is the definitive one.
This is a work in permanent progress.
The house travelled through these cities and sites: Porto, Portugal; Bratislava, Slovakia; Nizke Tatry/Vysoke Tatry, Slovakia; Nitra, Slovakia; Kosice, Slovakia; Bardejov, Slovakia; Budapest, Hungary; Barcelona, Spain; Lisabon, Portugal; San Francisco, USA; Muir Woods, USA.

One of the symbols, defining american society, the Truck, has its specific history – once highly functional object invented for the use of farmers and merchants turned to be more a symbol -cult, praised by so many owners in present time. Although today it is losing its functional value as a truck – few of the drivers use the back space, and if so, very rarely. The cult of the truck is based on the look and on the size – the bigger, the better. Although being attracted to these cars for their beauty, in the time of global warming I consider driving them little irresponsible. In the attempt of changing it I use a guerrilla method of spreading posters by fixing them on the car, insentivating the owners to plant a tree in the back side of their car to reduce their carbon emissions. The seeds of a maple tree and the instructions to plant it are the part of the kit, together with the poster. Believing that the positive change is possible only by positive methods, the truck owners, instead of being pranked, thay receive a gift: an original serigraph poster and seed of a tree. 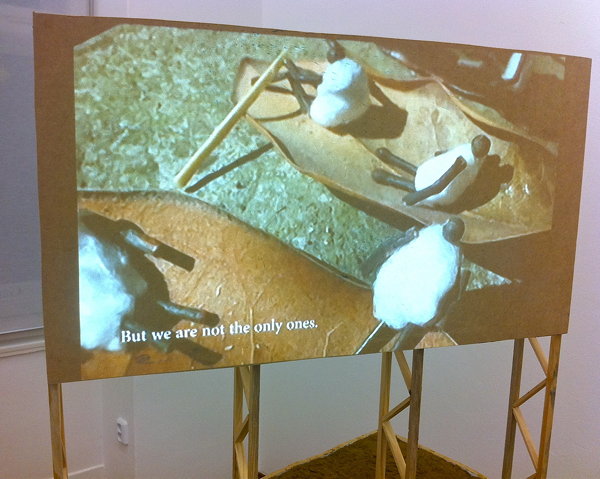 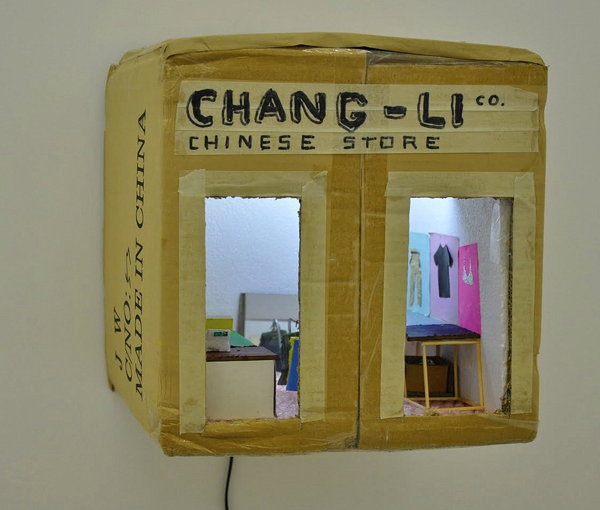 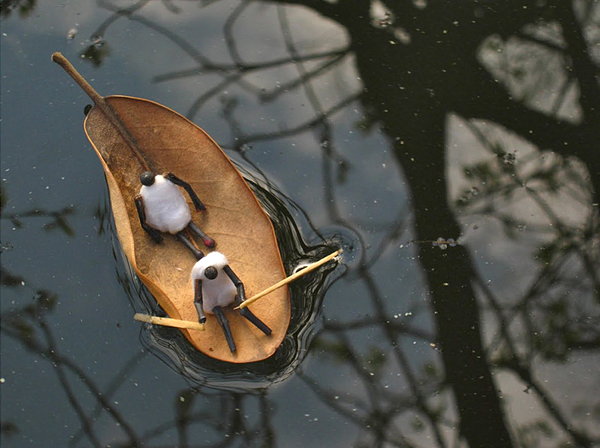 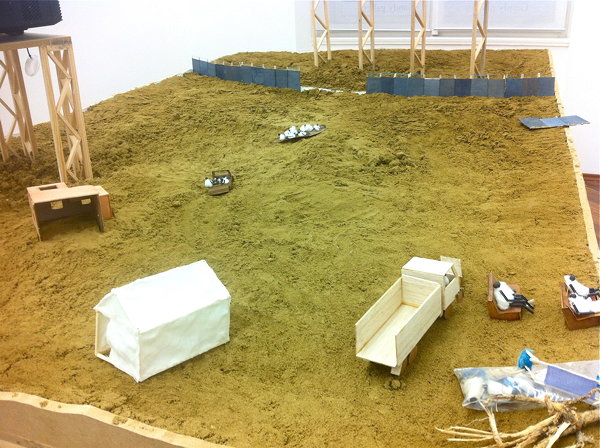 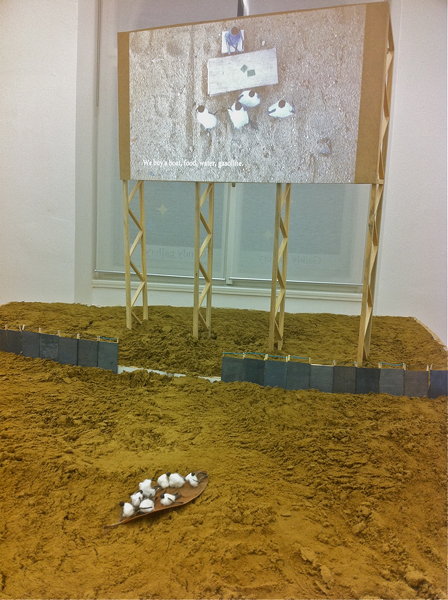 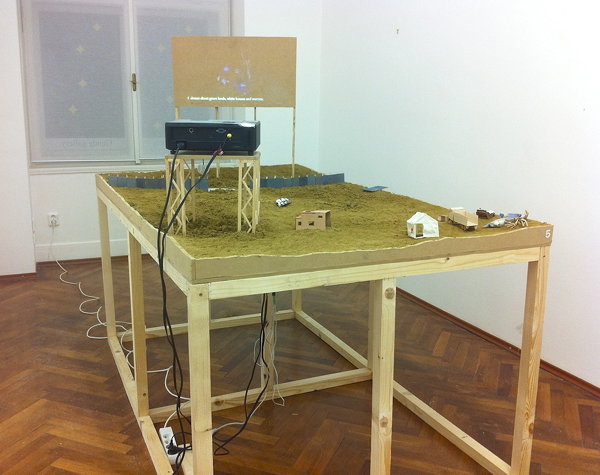 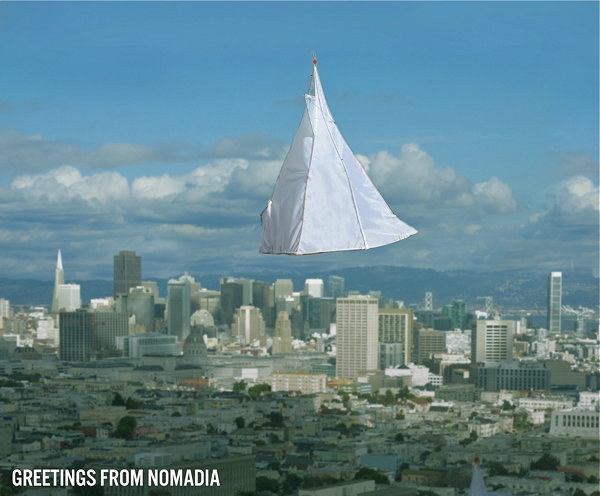 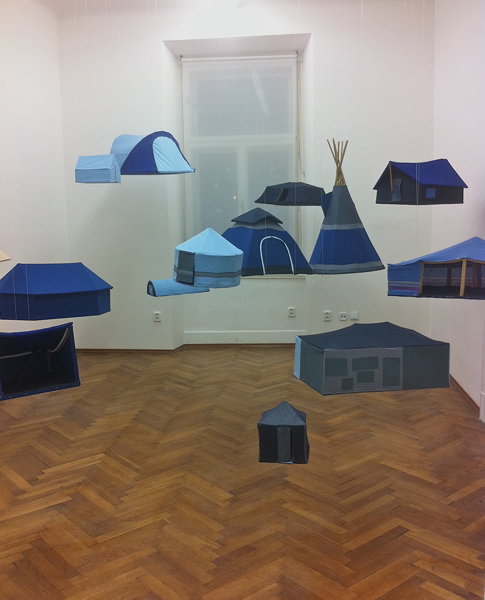 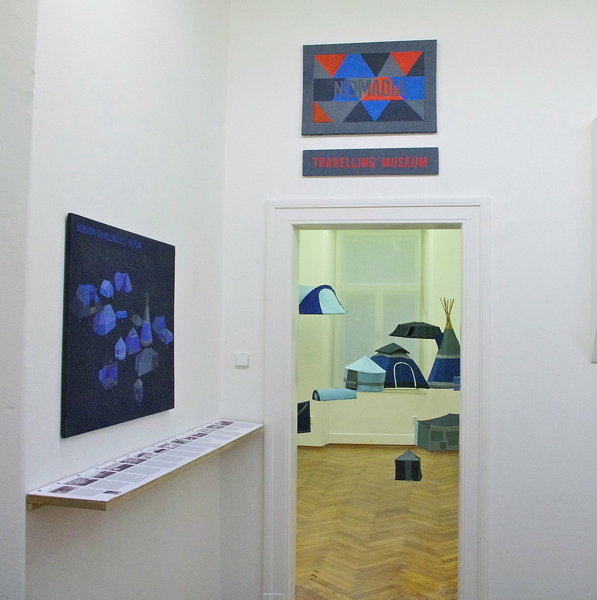 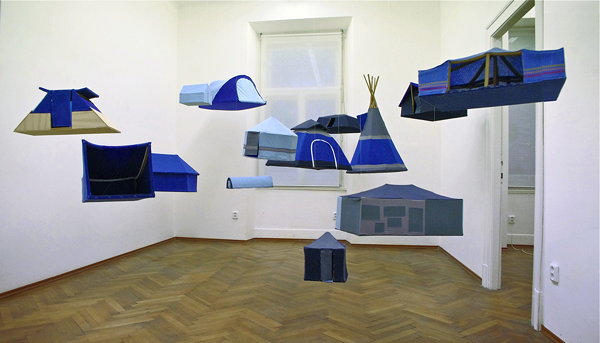 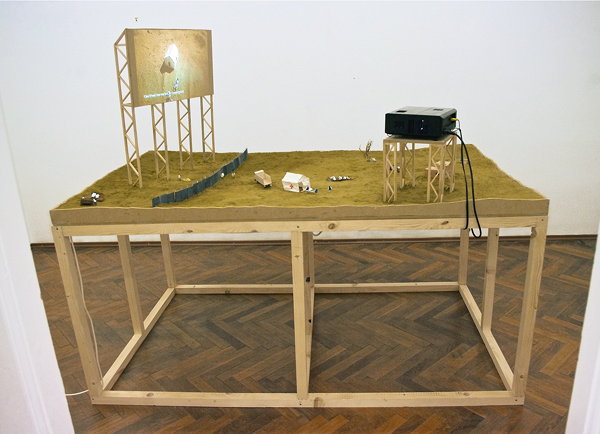 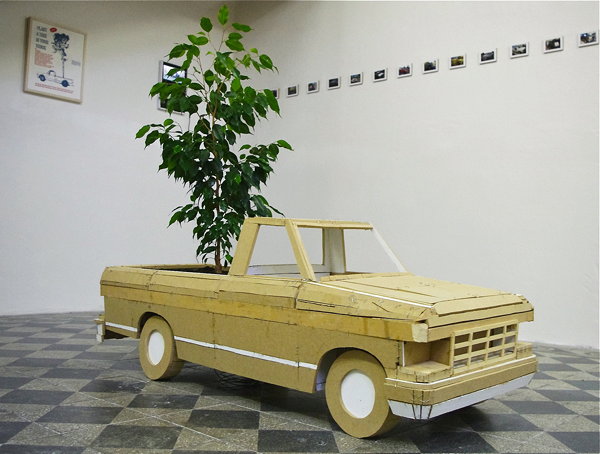 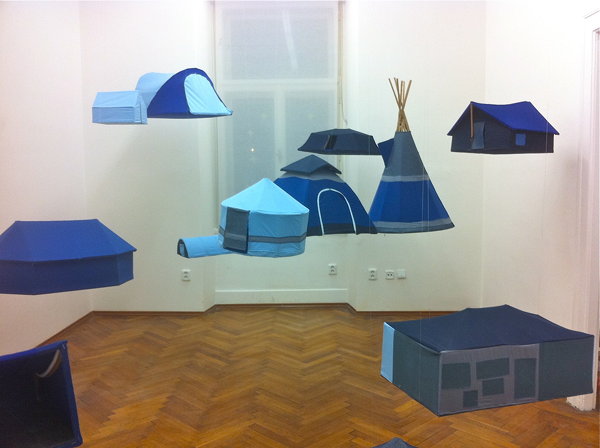