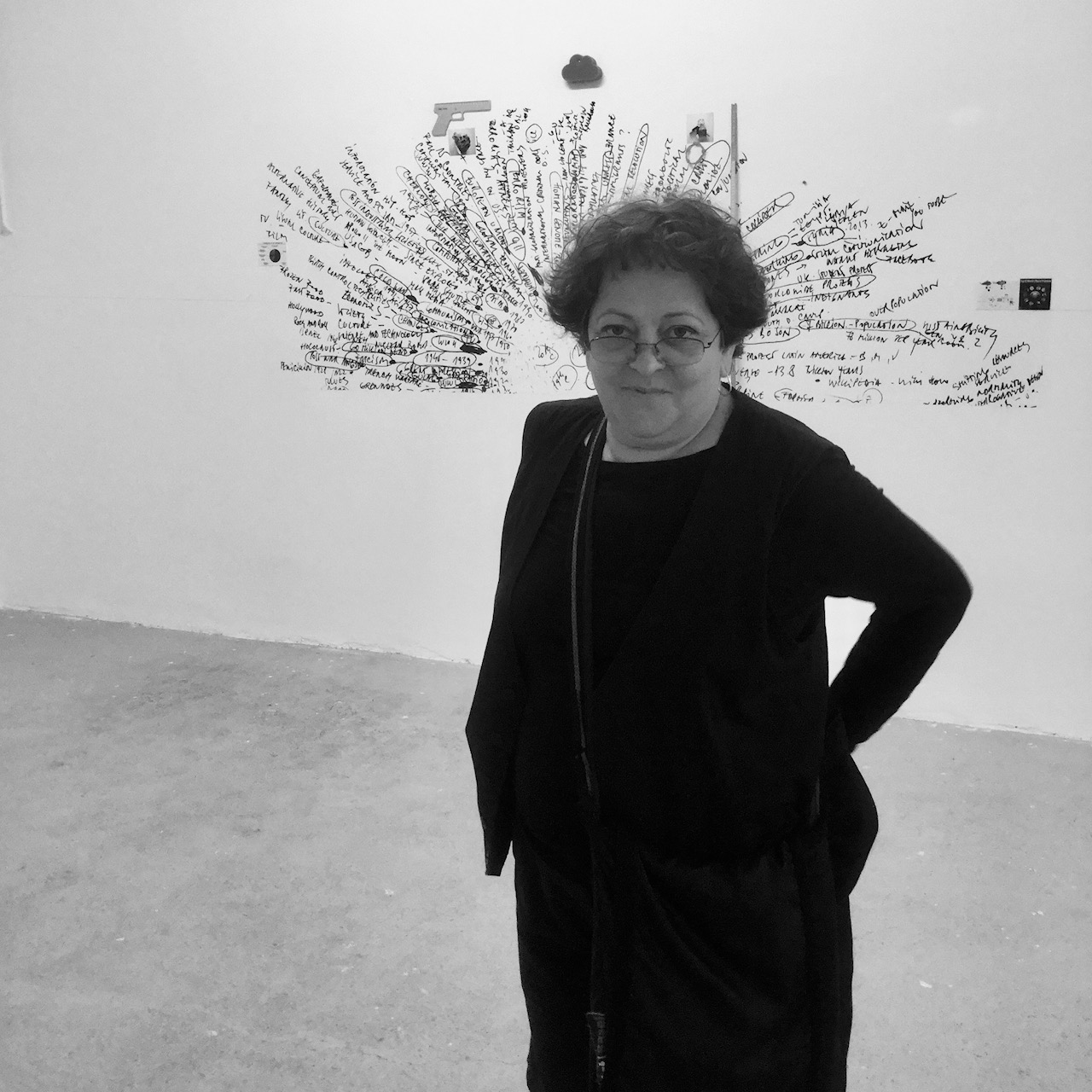 Knowledge Museum (plan) is a project in which I recycle all my other projects, I present "like an architect" the model - on a table, on the walls, or in a space, using diagrams from my interdisciplinary research - from books, reviews, the internet and objects both mainly in museums stores around the globe from 1999-untill today (used for educational purposes). The museum comprises 7 (seven) departments: Earth, Body, Art, Culture, Knowledge, Science, and Universe.

It is not "The Museum" - it is a basic starting point. Knowledge is Surviving (doing the best you can out of what you have)

A graphical technique used to organise or memorise information, mindmapping usually emphasize the connections between concepts or events. Unlike linear structures such as lists, mind maps allow a viewer to grasp an entire field of interconnections. Sometimes a central dominating concept has a hold over other ideas, like a star exercising a gravitational force on the planets in its orbit. Others take on rhizomatic forms which seem to eschew hierarchy or points of origin.
Lia Perjovschi has been making and exhibiting mind maps since the late the 1990s. Some of the universes mapped in this fashion are realms of abstract thought; others set out to chart hidden knowledge like, for instance, the identities and interest of super-rich collectors of art. Her most enigmatic mind maps are often the most intriguing. Occasionally the central conceptual space around which all the other ideas and names have been gathered is just a question mark. Viewed as a body of work, Perjovschi’s mind maps belong to her project to contest the enforced ignorance that accompanied communist rule in Romania before 1989.

Born in 1961 in Sibiu, Romania, Lia Perjovschi studied at the Art Academy Bucharest 1987-1993. She currently lives in Sibiu and Bucarest. Lia has been recognised as one of the leading performance artists in Romania, and is also known for her unusual objects. From the 1990s, she has been gradually focusing more on conceptual projects such as Timelines, Mind Maps (Diagrams) (since 1999), and Knowledge Museum (based on an interdisciplinary research project from 1999), that follow historical and intellectual events and ideas, and on collections such as the Globe Collection (since 1990), commenting on media and on consumerism. She is the founder and coordinator of CAA /CAA (Contemporary Art Archive and Center for Art Analysis), an organic still in process project (under different names since 1985). She has exhibited at 2013,Tranzit,Prag, 2011 MACBA Barcelona, Kunstler Hause Wien, 2010 Van Abbe Museum Einhoven, Cabaret Voltaire Zurich, Jamaica Center NY, 2009 MUMOK Wien, IWAB Incheon S Korea, Modern Art Oxford, Bild Museet Umea 2008 Wilkinson Gallery London, Sydney Biennale, Jumex Foundation Mexico City 2007 Nasher Museum at Duke University NC US,Walker Art Center MN, Tate Modern London, Kunstmuseum Liechtenstein, Centre Pompidou Paris 2006, Yujiro Gallery London, MuHKA Antwerpen, Royal College of Art London 2005 Generali Foundation Wien, Wurtenbergishe Kunstverein, Stuttgart, Museum of Modern Art Ljubljana. 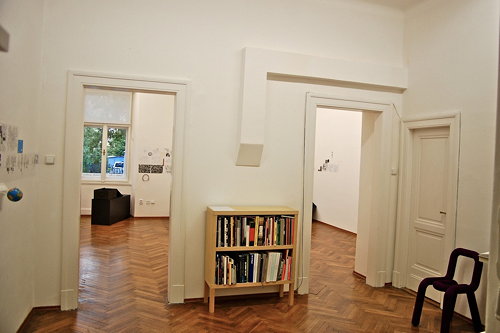 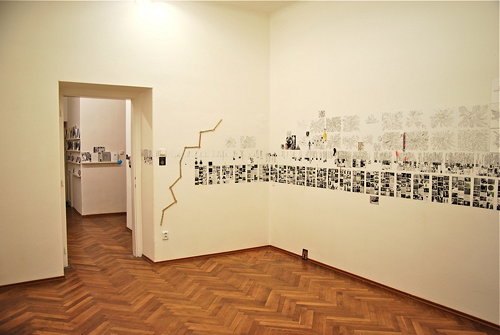 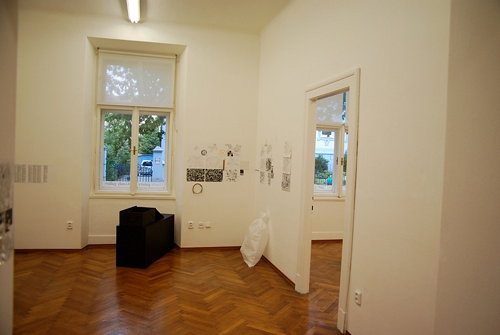 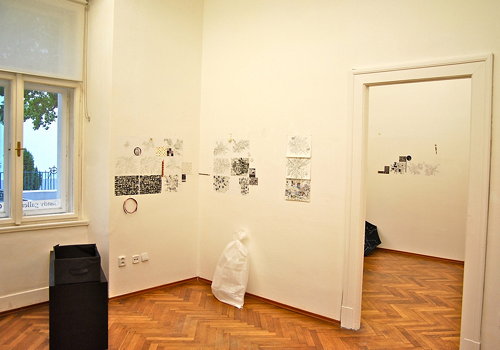 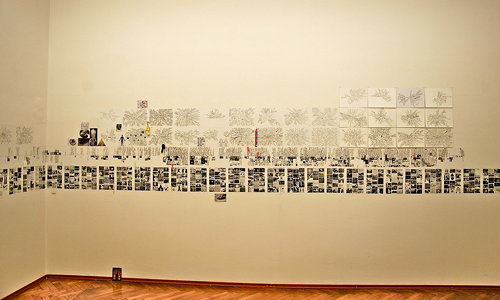 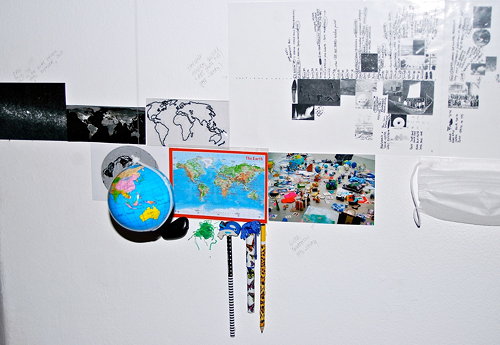 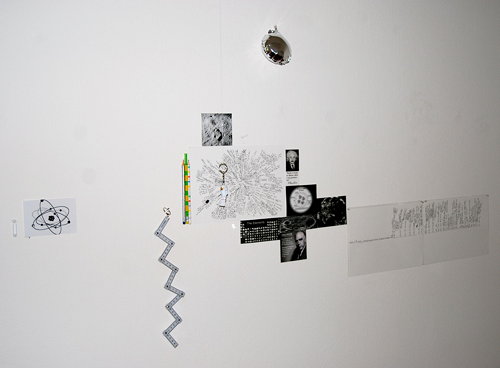 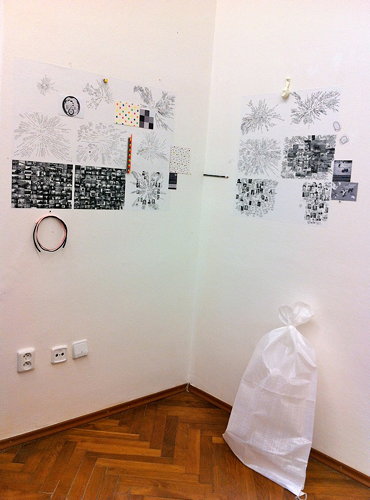 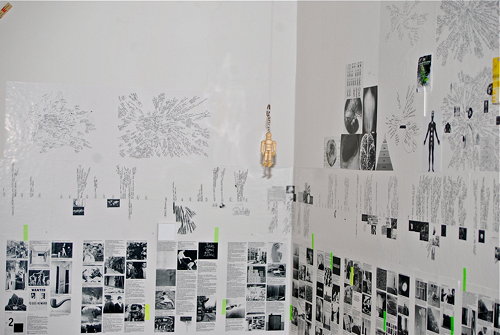 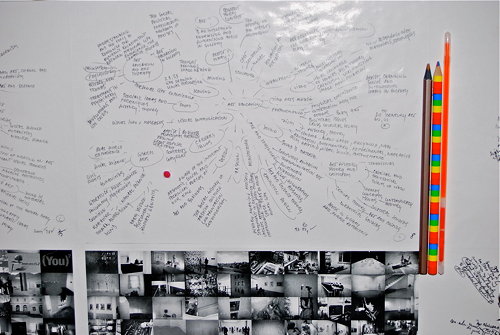 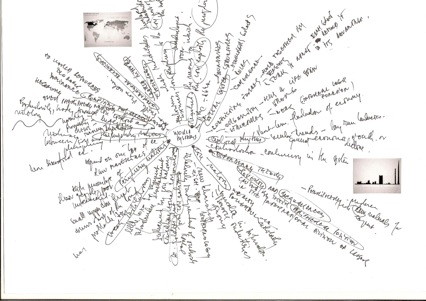 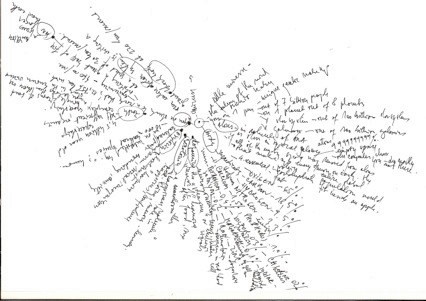 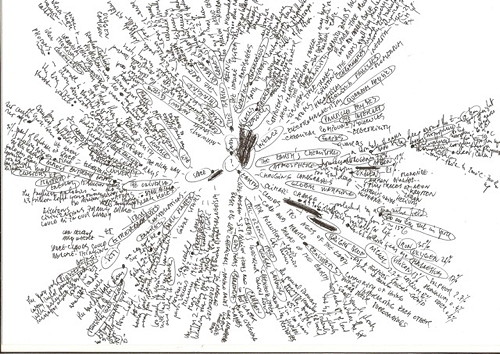 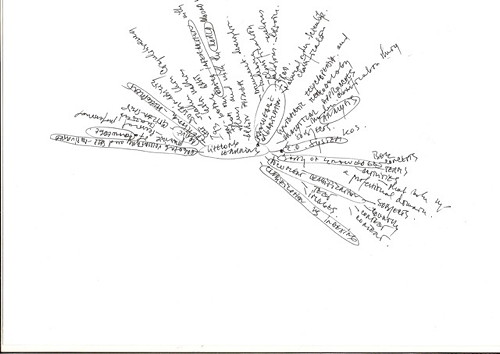 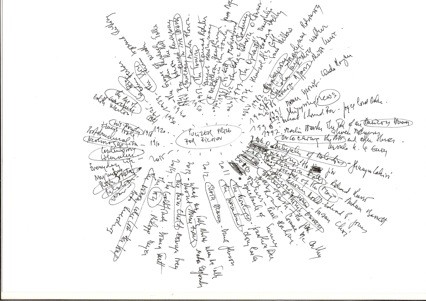 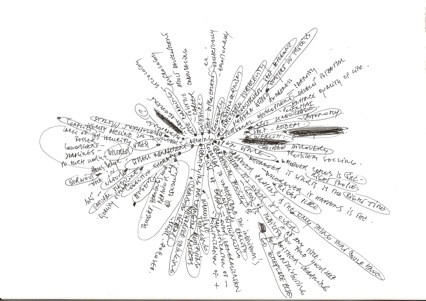 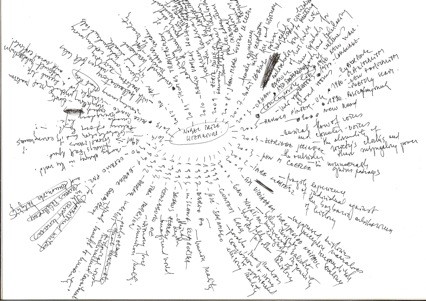 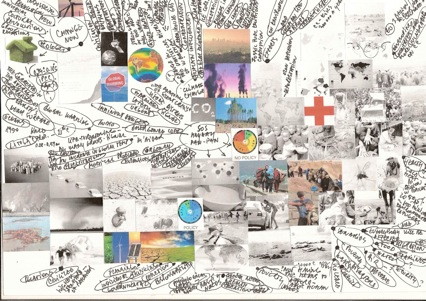 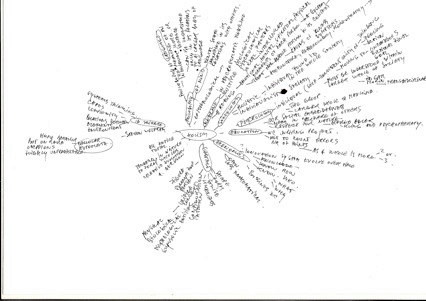 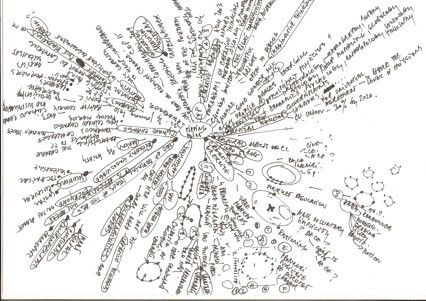 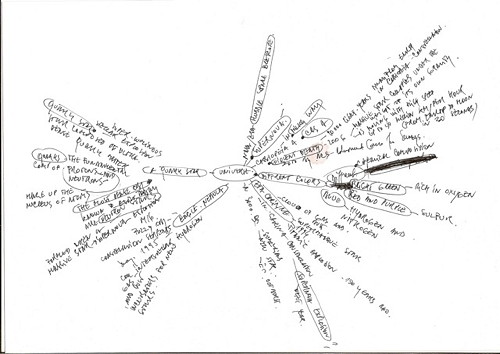 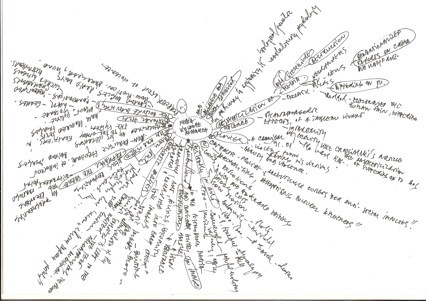 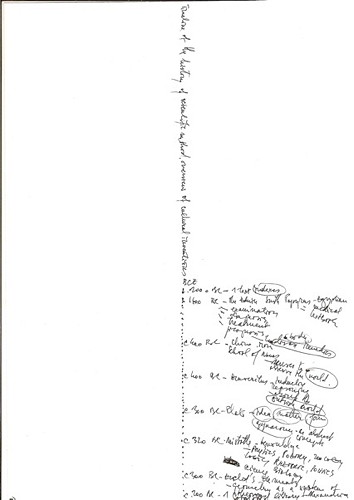 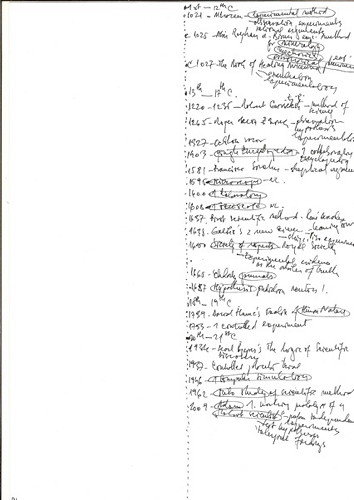 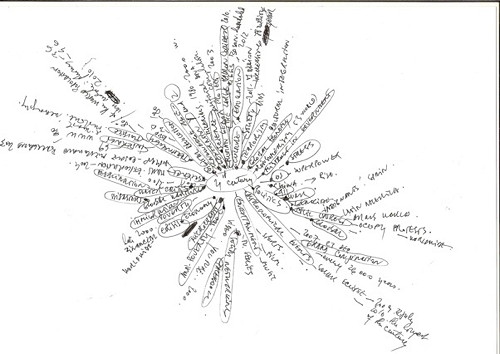 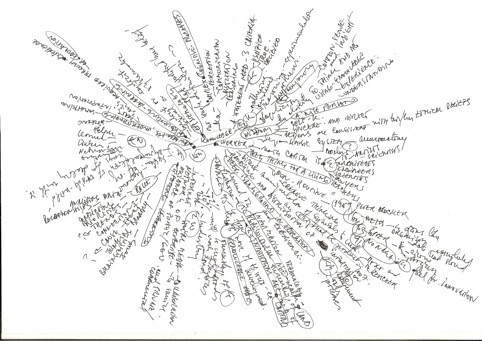 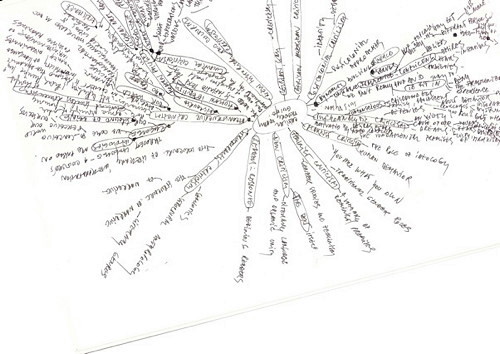 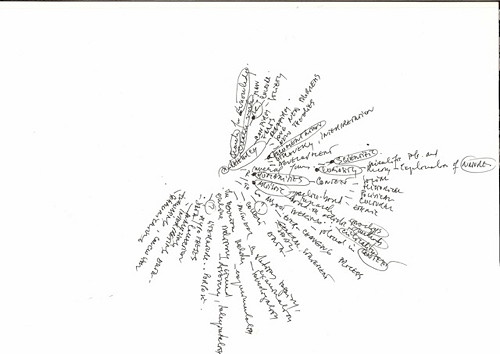