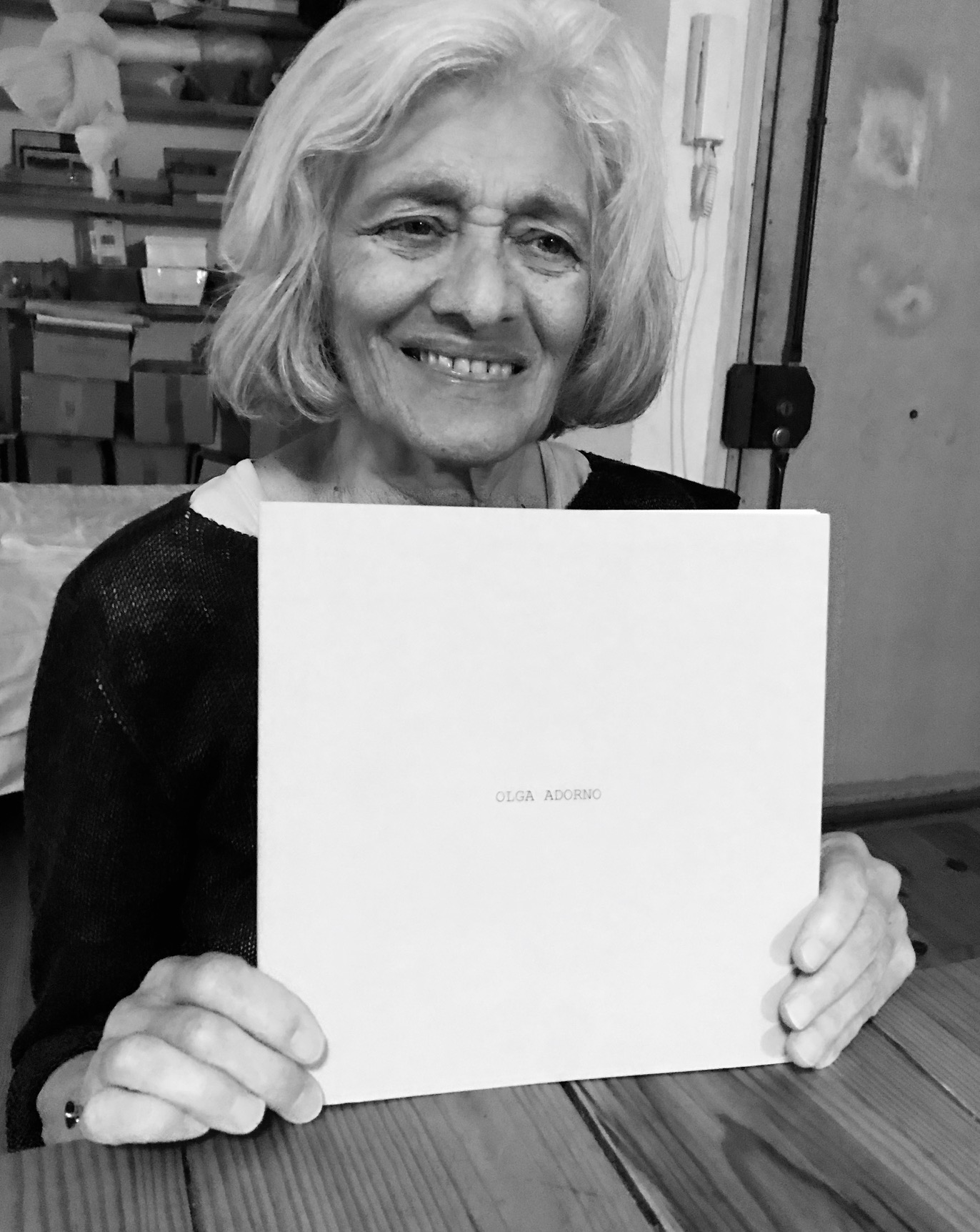 Gandy Gallery is pleased to announce the opening of a solo show on the work of Olga Adorno (b. 1937,American) on December 6th, 2017. A selection of works-spanning across the course of her entire artistic project (1960s-today) will survey Adorno's approach to drawing, language, and the insertion of the body into two-dimensional media.

Revealing a quasi-diaristic approach to inspiration-seeking, Adorno's works attempt to explore movement-generated images as inquiries, rebuses, collages, and conceptual maps contained within the borders of paper sheets. Here, language becomes the protagonist of the composition, alternating visual and structural elements, such as an eye substituting the artist's "I", or sound associations based on the scrambling of English and French words. The skewed position of characters, the typographic difference among signs, and the combination of symbols and letters invite the viewer to complete the drawings by voicing sounds, resolving linguistic puns, and responding to questions. The phonetic dimension of Adorno's works gives a concrete dimension to subjectivity and the body. Indeed, Adorno's work cannot be understood without taking into consideration her performance practice. As a pivotal-yet under-acknowledge-figure in the development of Performance Art, Adorno was integral to the groundbreaking real-time activities of the 1960s and 1970s in downtown New York. With a brilliance for radical, on-the-sport inventions, Adorno took part in happenings and performances including Robert Whitman's Small Cannon (1959), Claes Oldenburg's Photo Death (1960), Trisha Brown's Rule Game Five (1964) at Judson Church, Karlheinz Stockhausen's Original (1964) in Charlotte Moorman's Second Avant Garde Festival, and Deborah Hay's Solo (1966) in 9 Evenings: Theater and Engineering, among others.

Adorno's drawings are informed by her natural inclination to time-space activities, and function as translations of a body's kinesthetic experiences onto the page. Chosen for its flexibility and ease of transport, the medium of drawing allows Adorno to articulate the relationship between herself and her surroundings; the inclusion of photographs, cutouts from other works and, occasionally, ready-made objects functions as an archive of her personal experience. Adorno's drawings, therefore, are never contained within their physical borders. They wittily generate possibilities for the body to infiltrate them and expand their scope though exploration of ephemerality and timing. The fleeting energy expressed in Adorno's performance pieces-now only recorded in the memories of the audience and in rare documents-survives through the sampling of works in this exhibition. Generating a synergetic interaction of physical encounters, the drawings echo Adorno's dazzling investigations of the body across time, space, and languages. 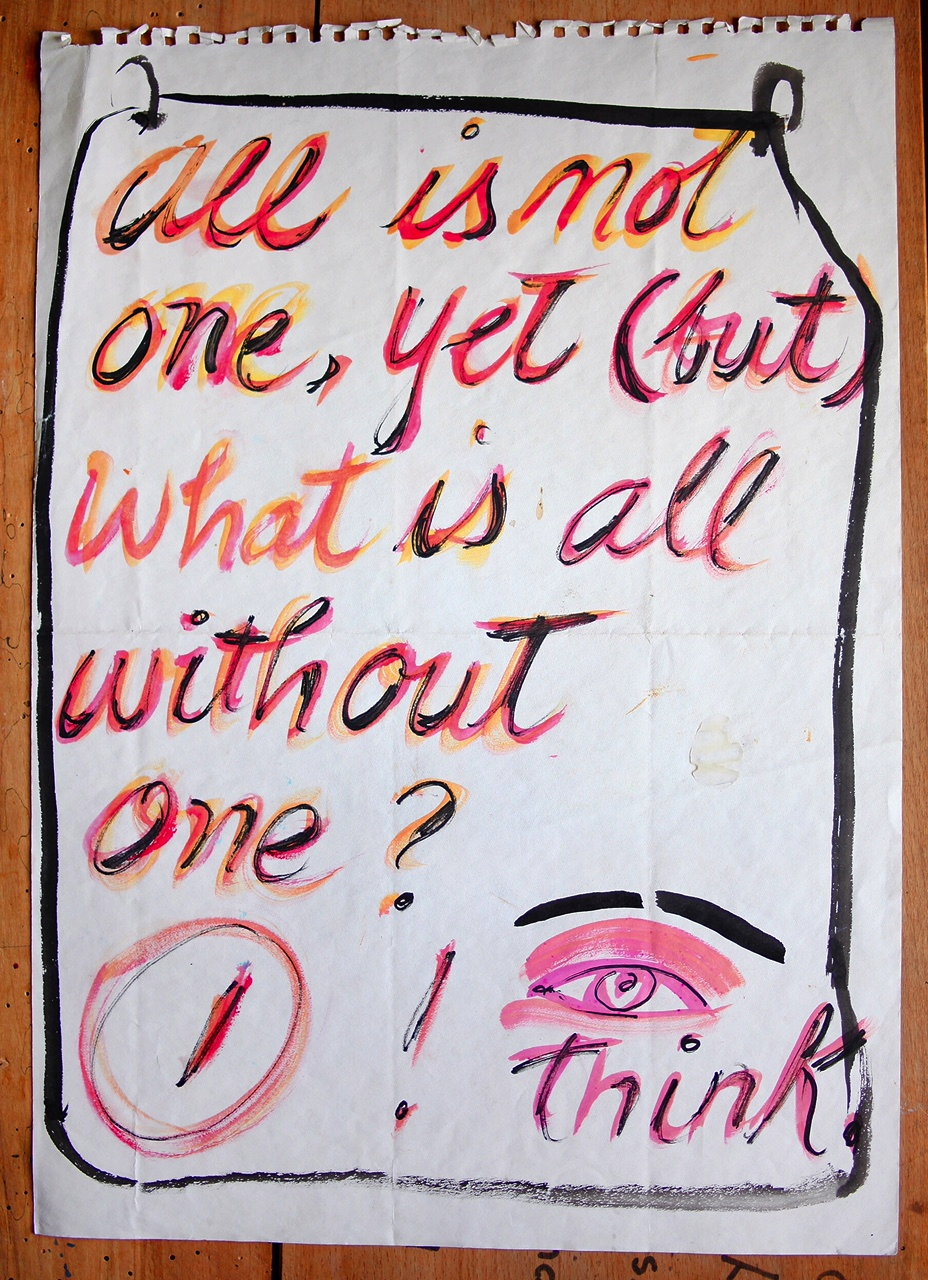 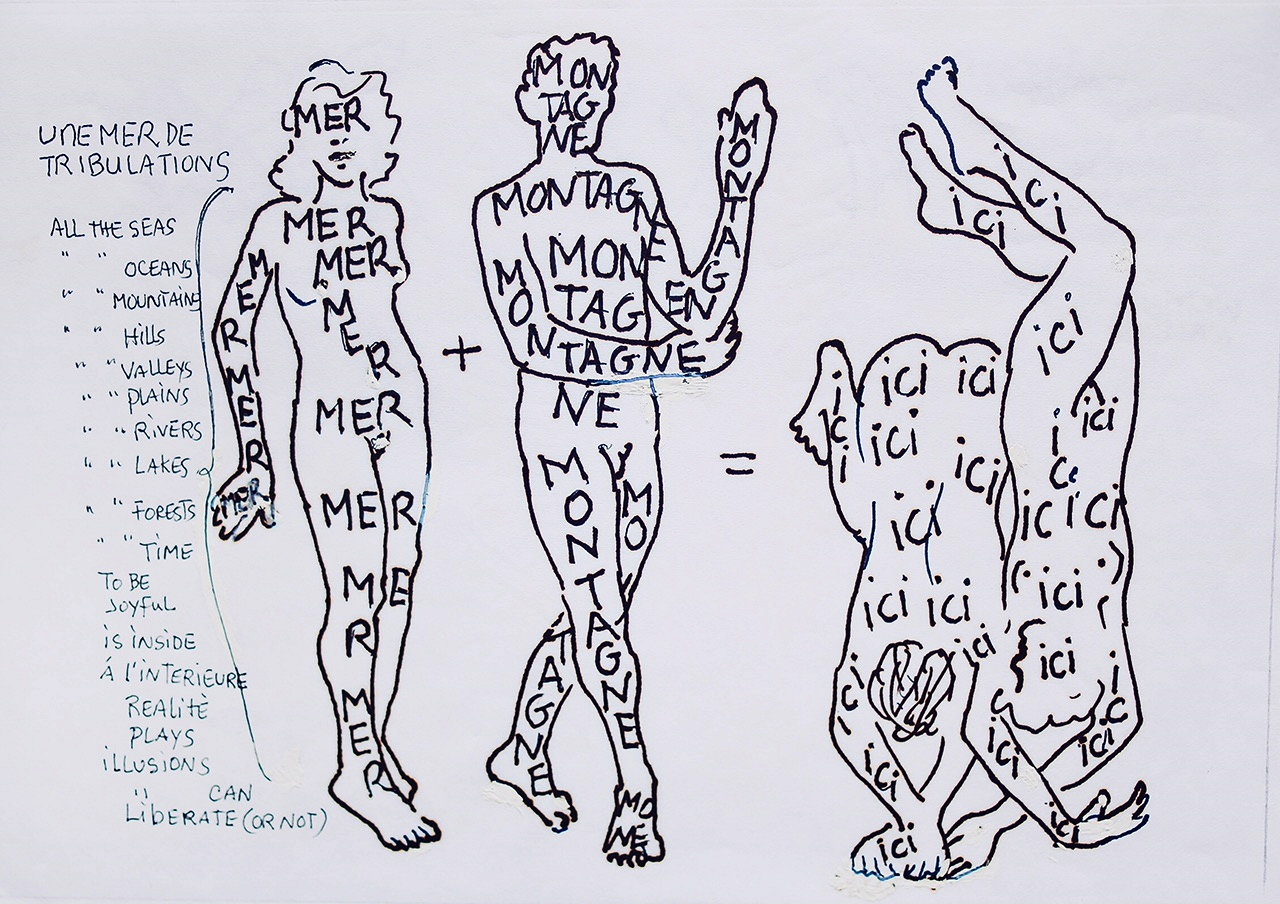 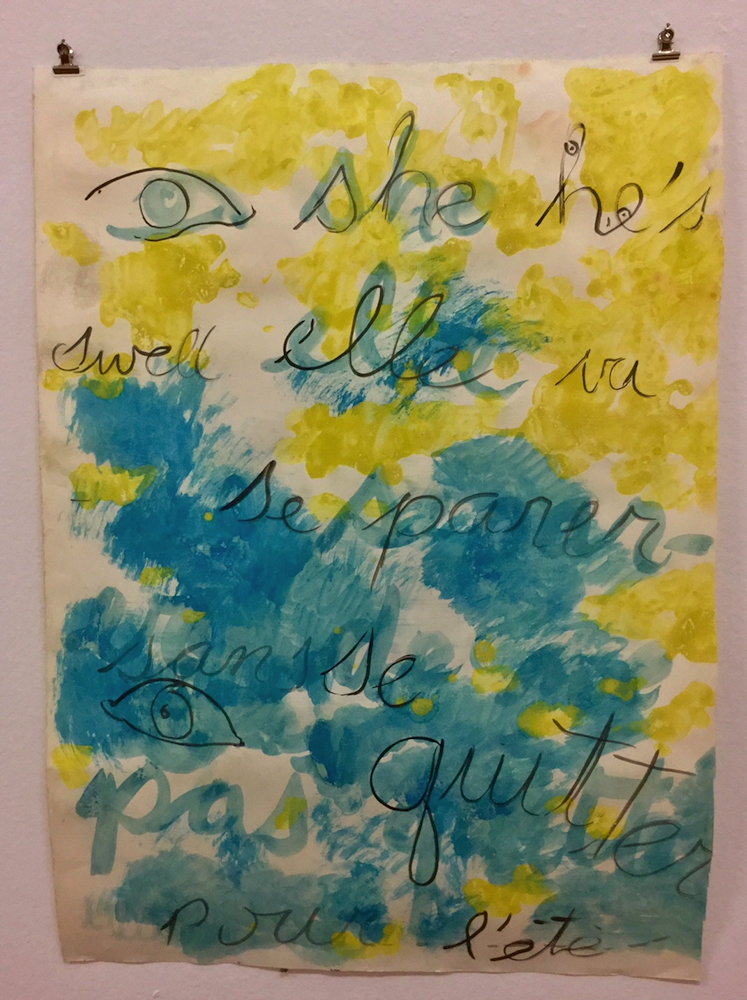 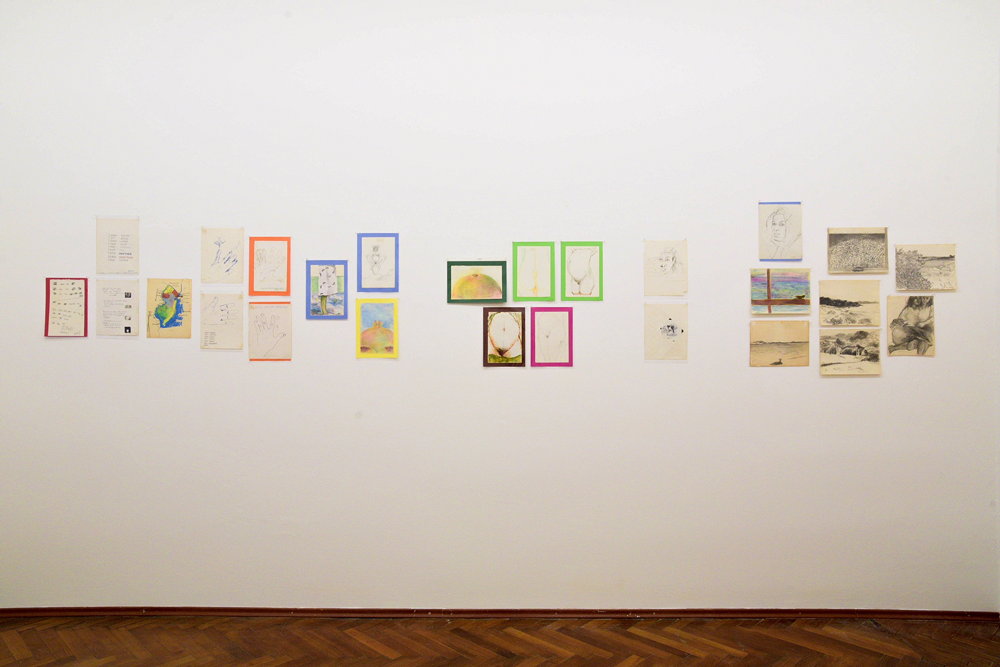 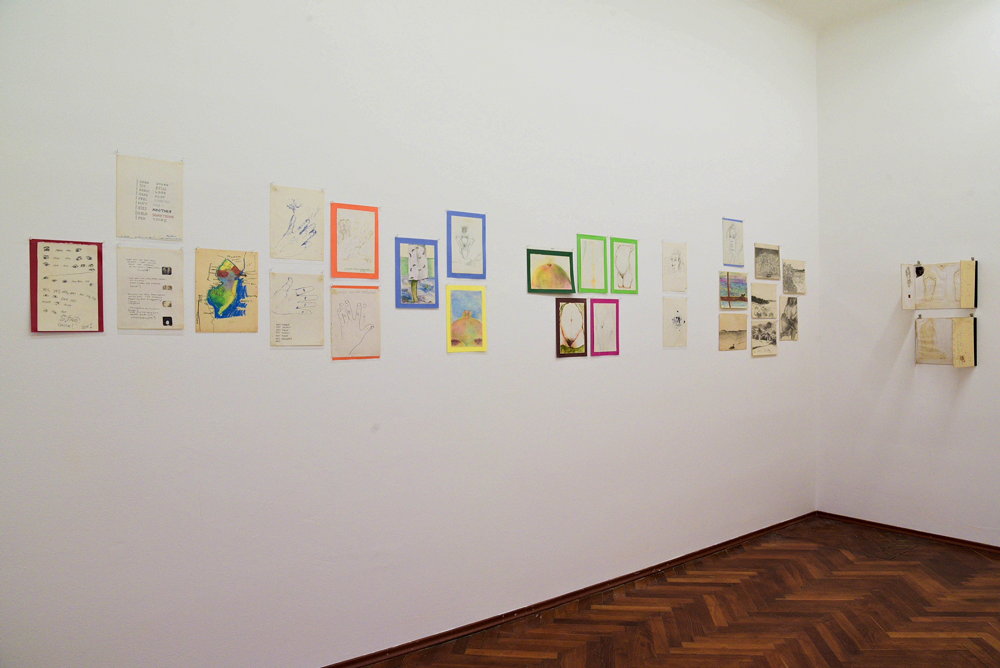 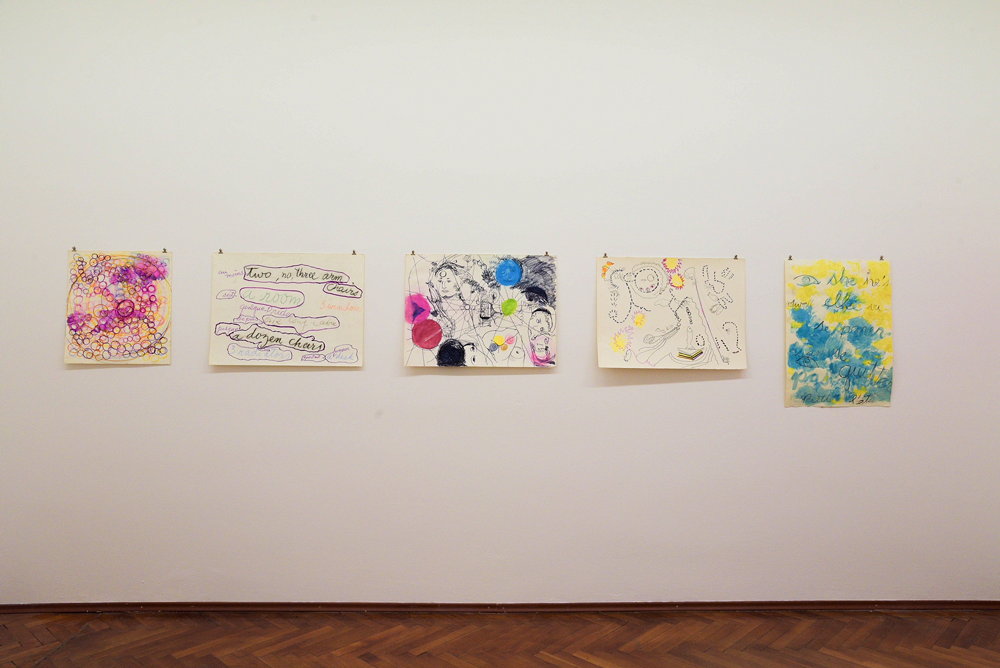 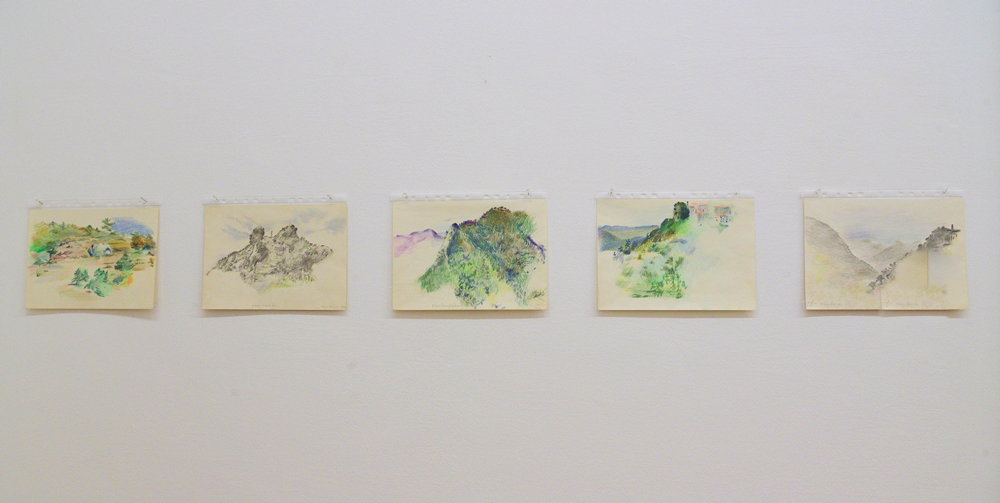 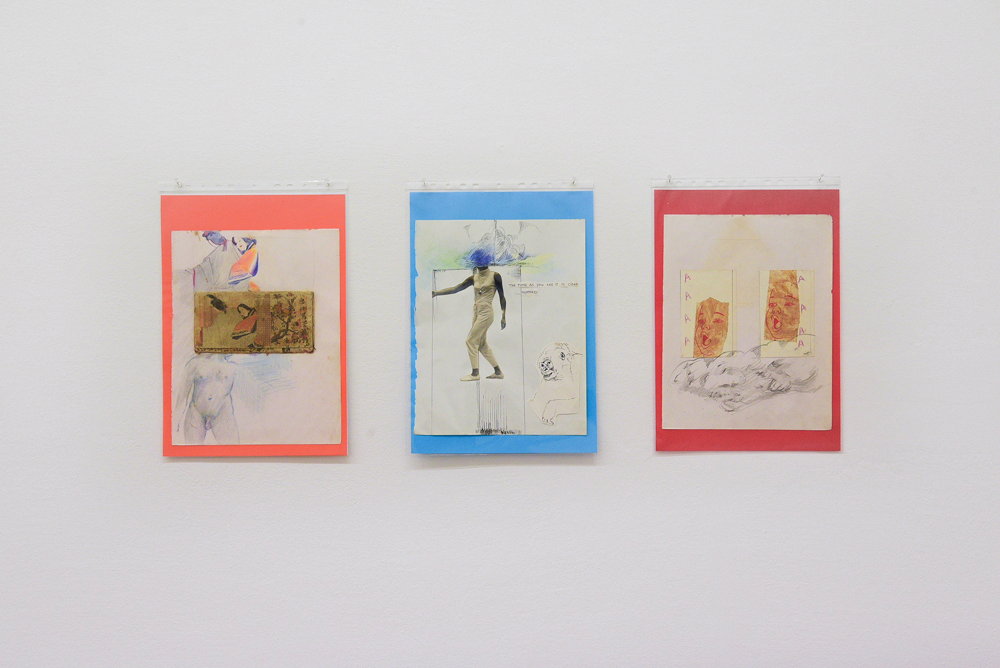 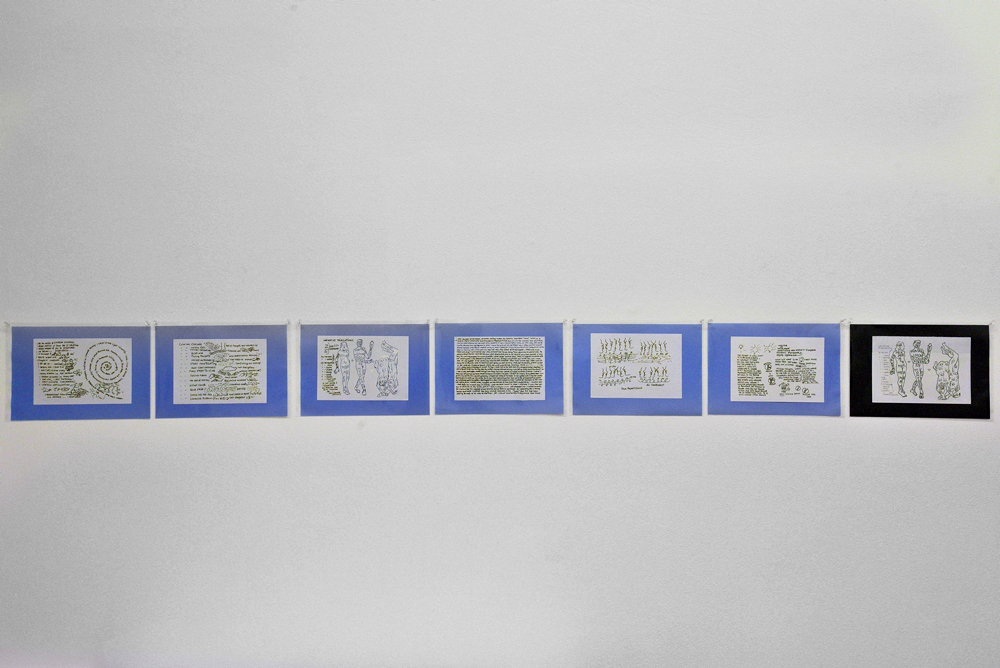 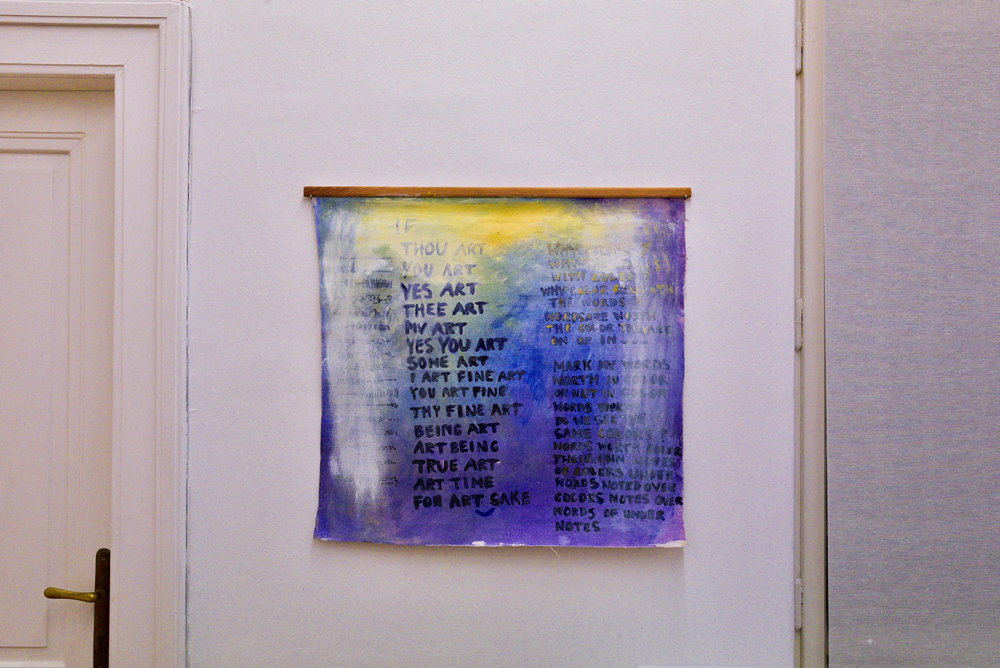 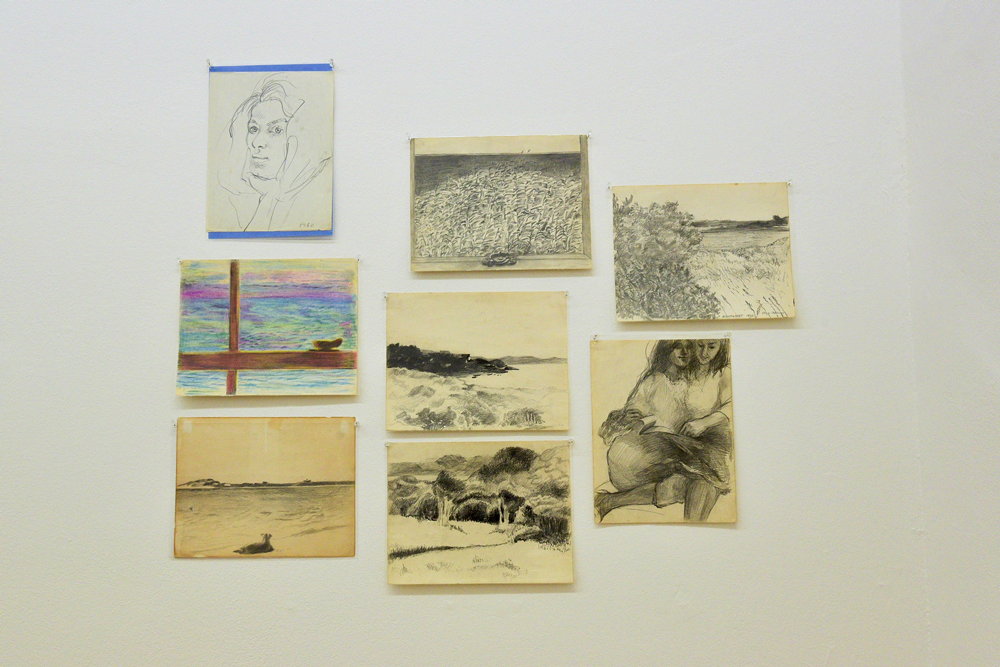 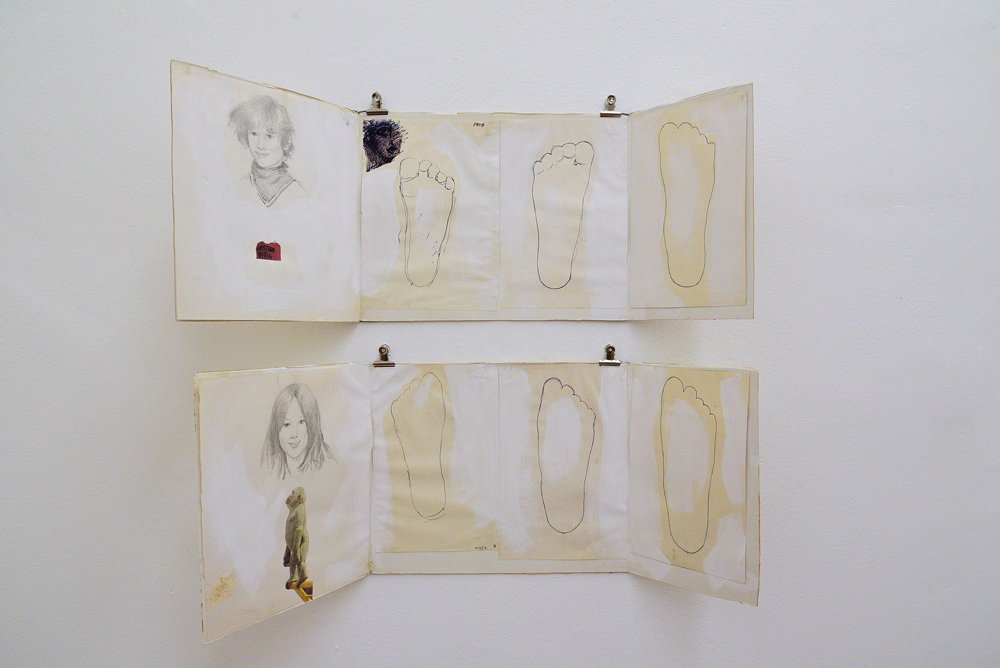 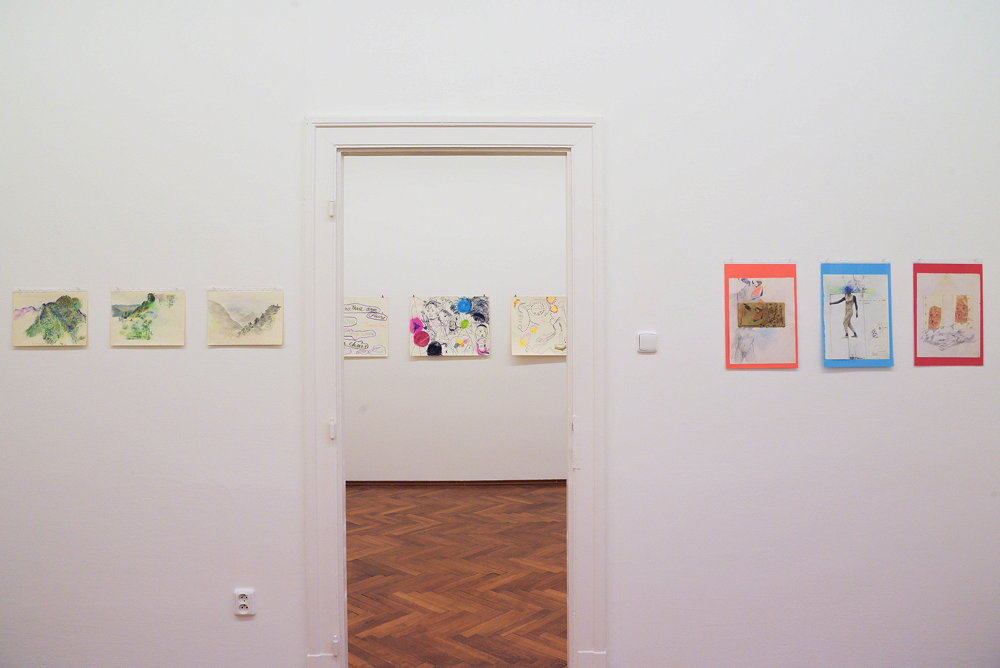 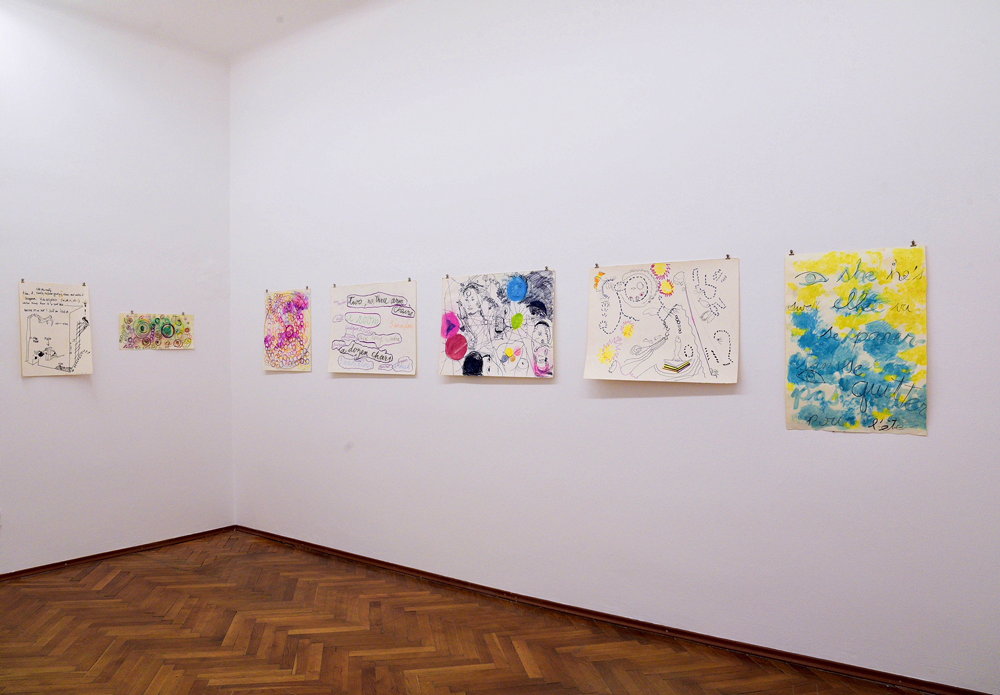 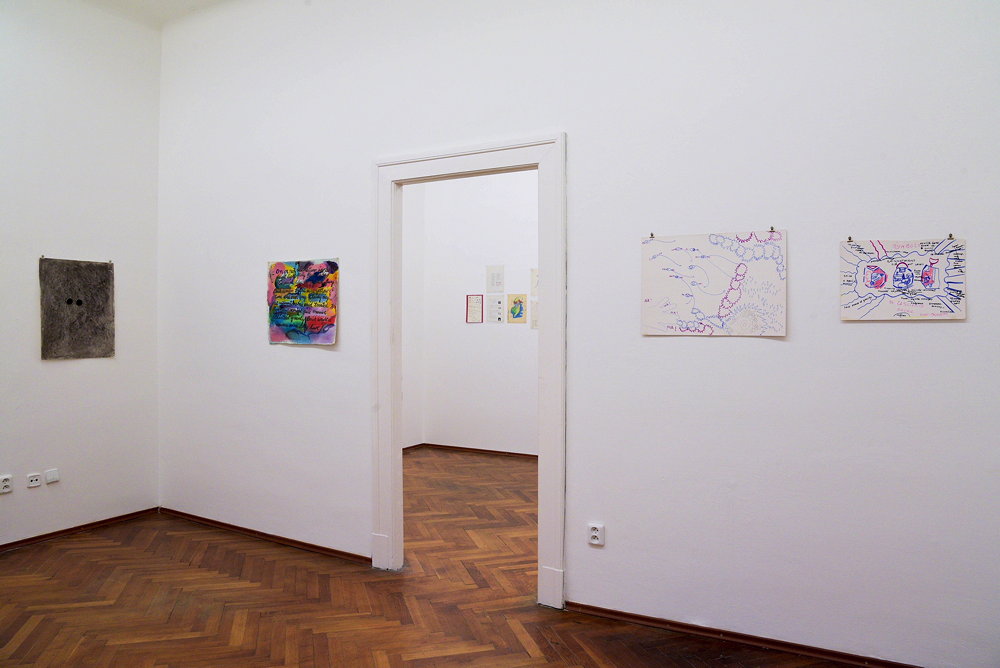 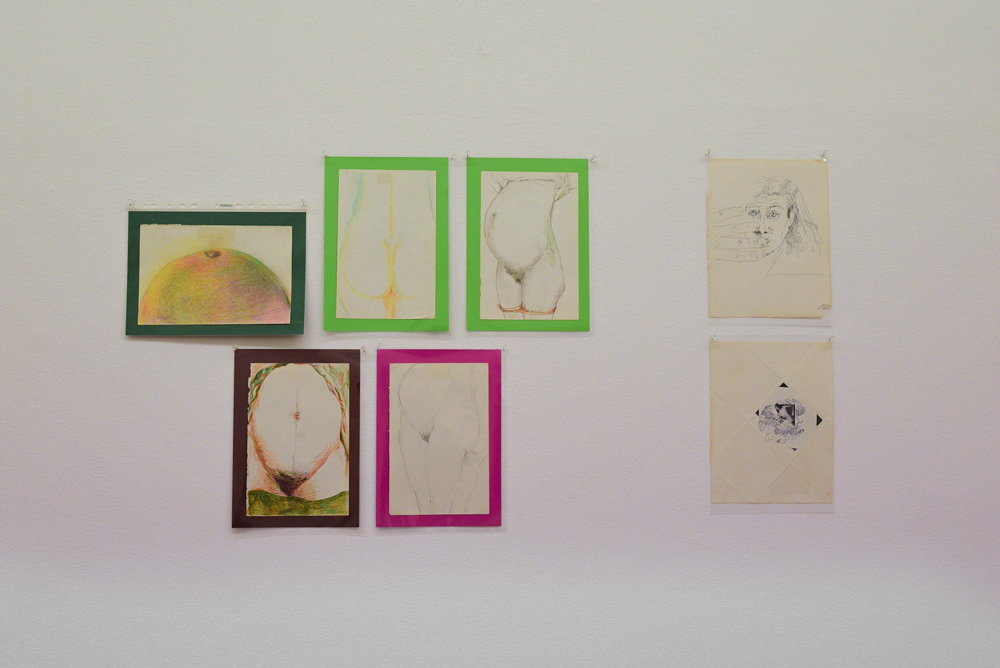 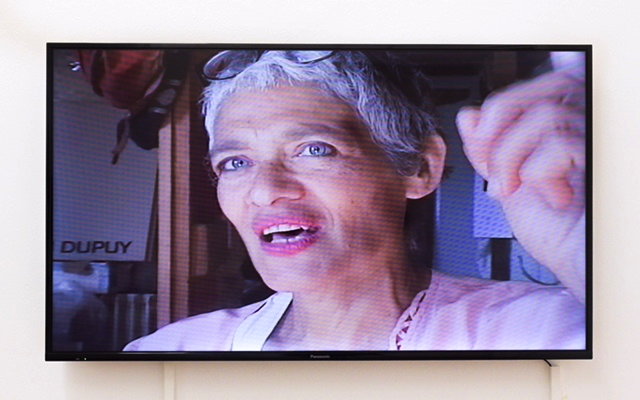 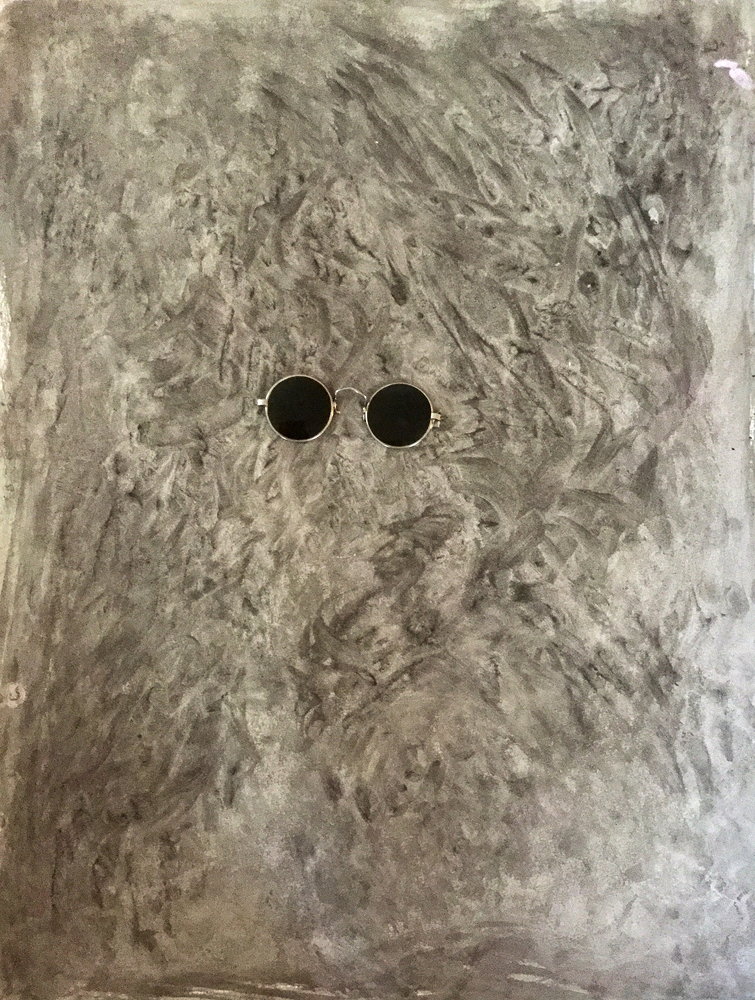 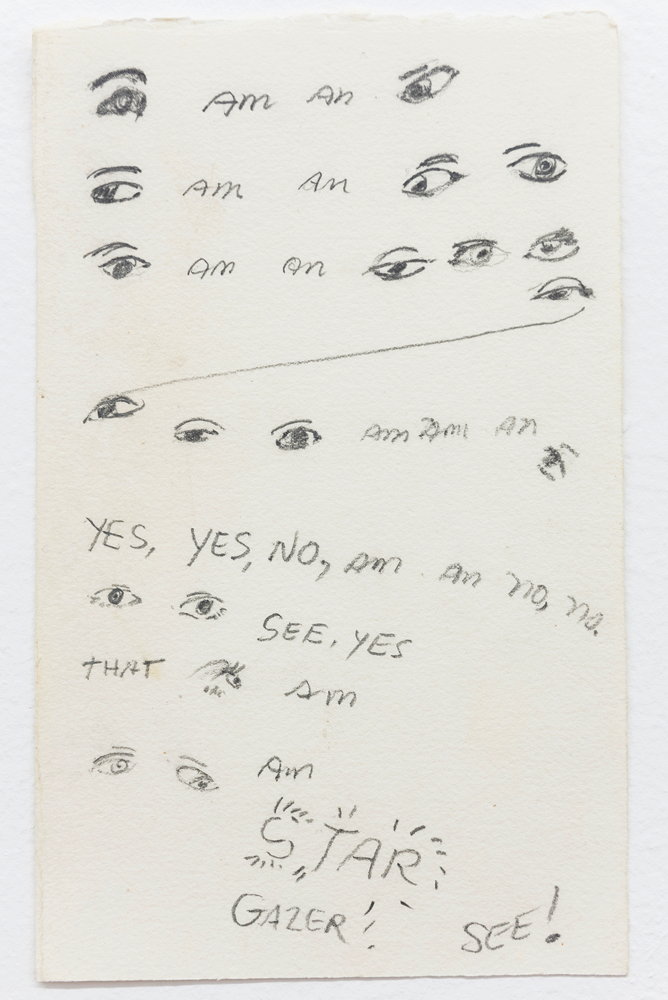 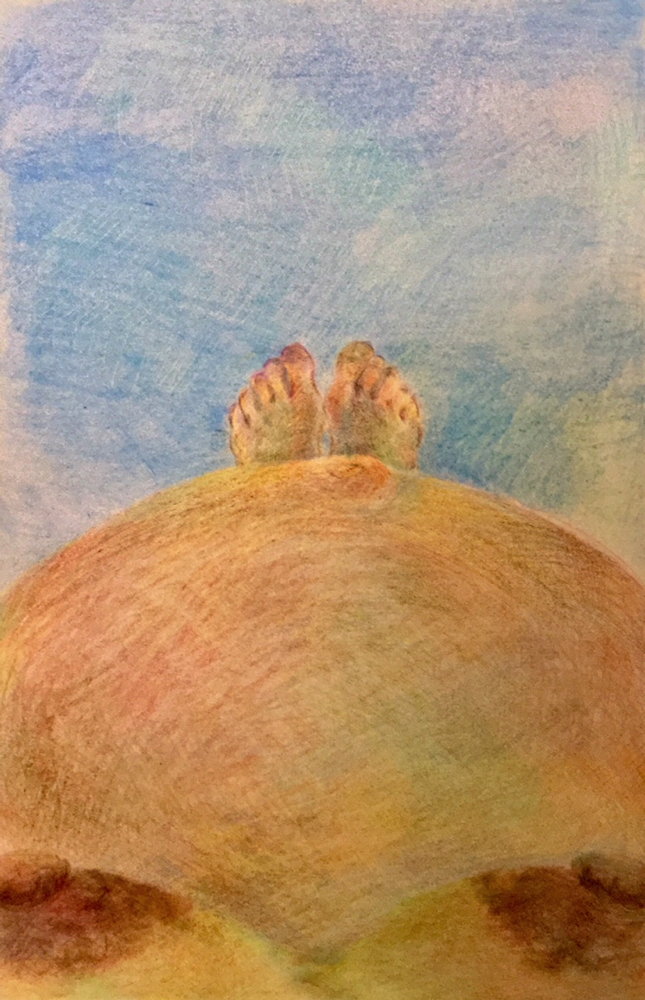 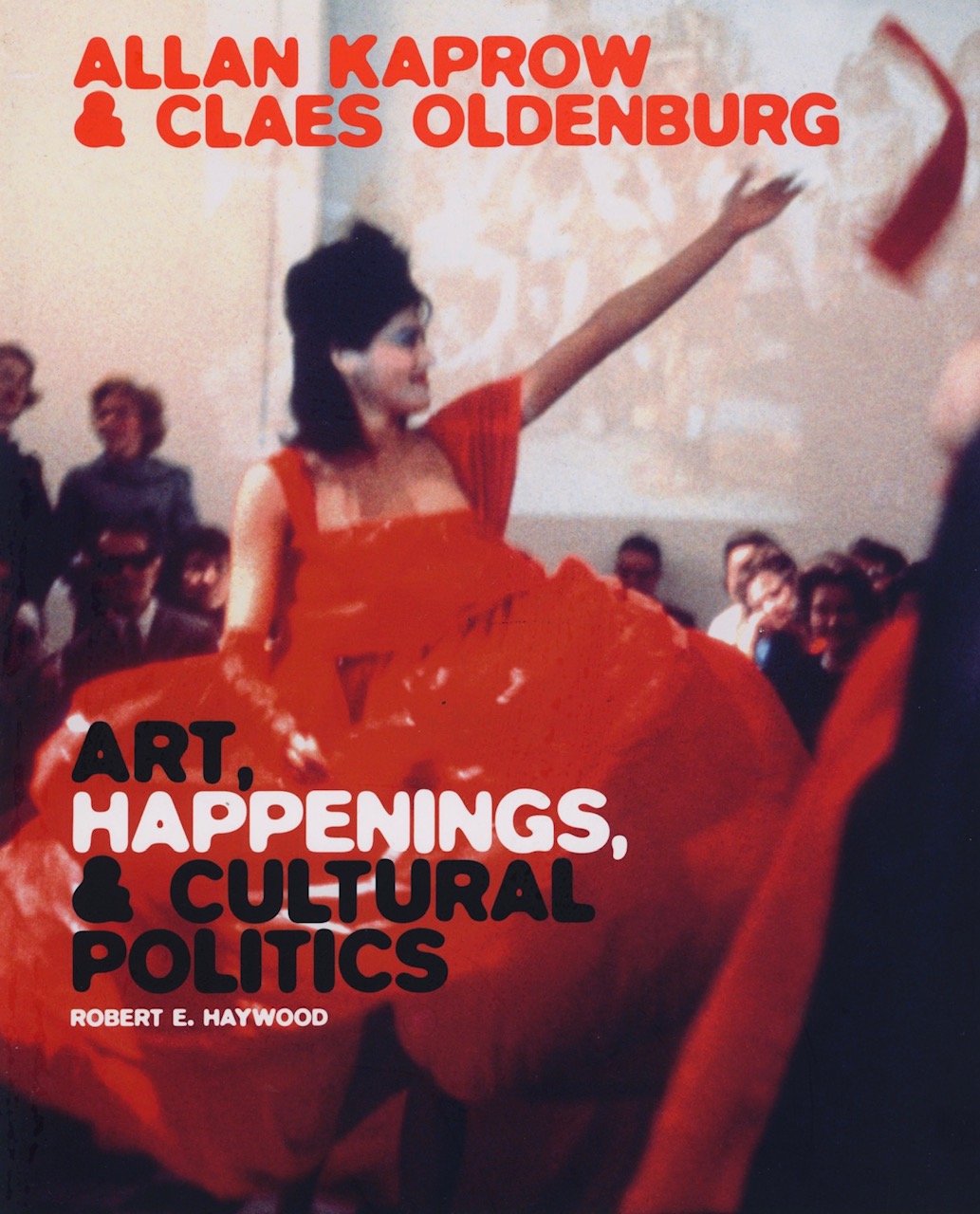 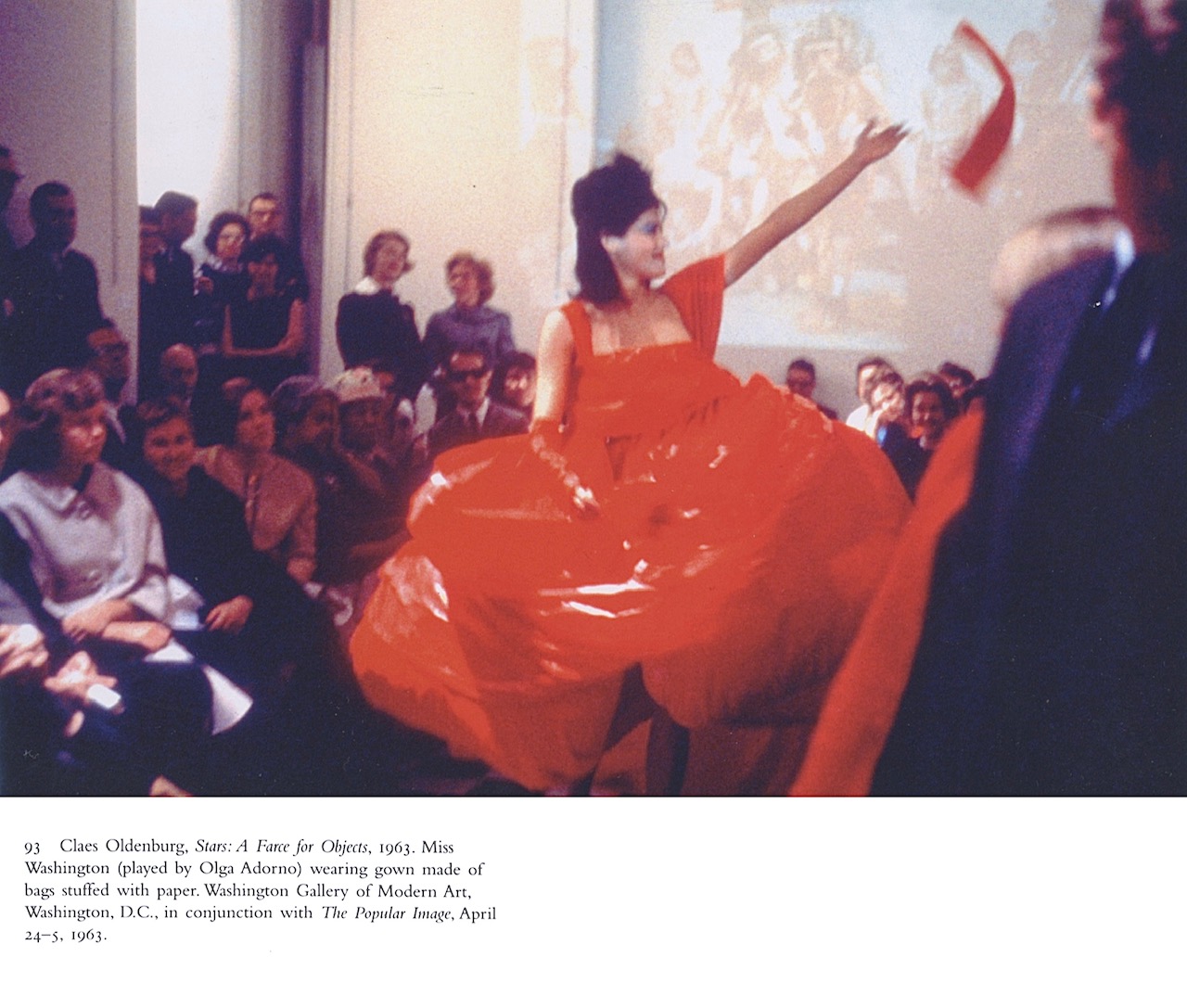 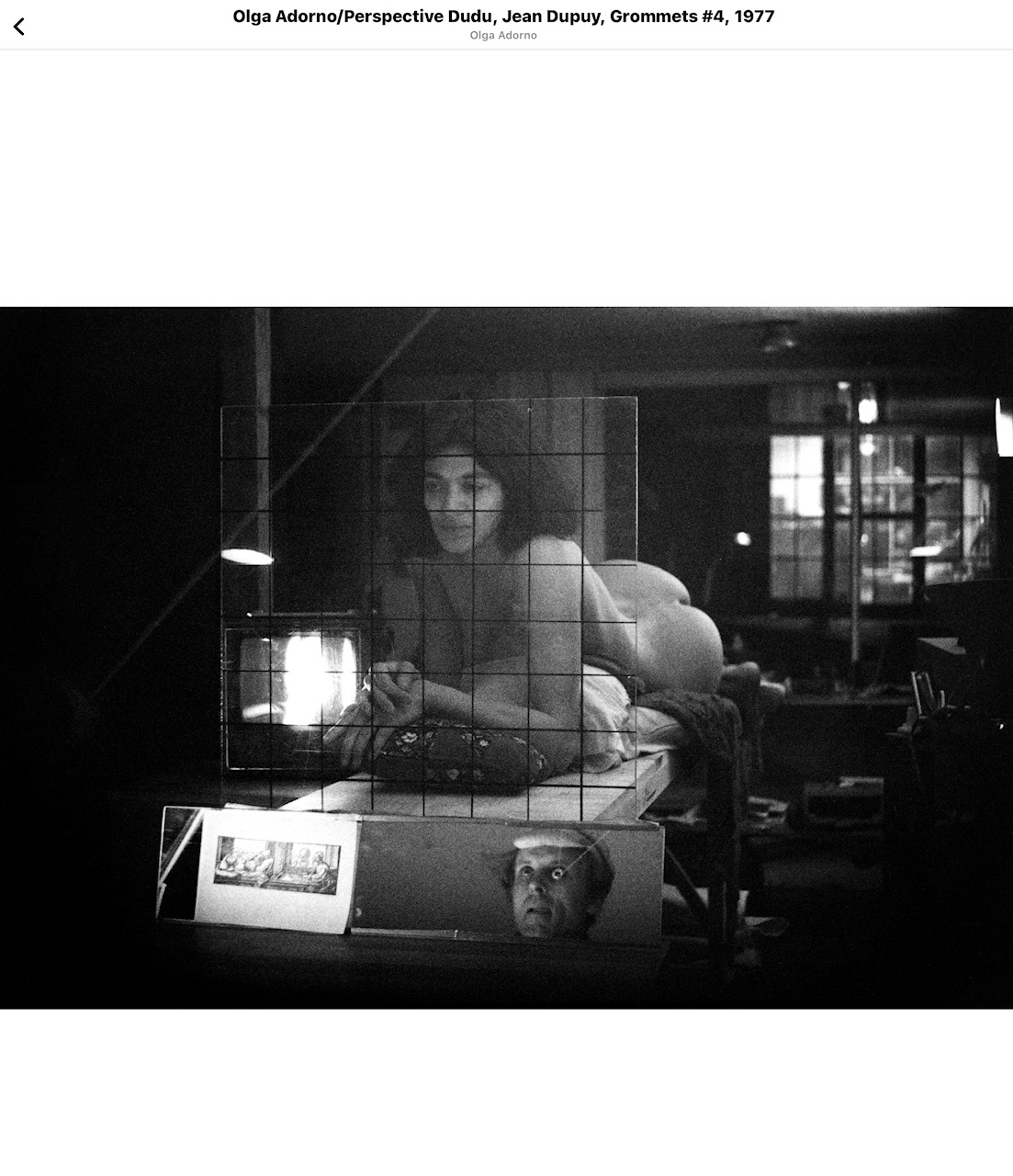