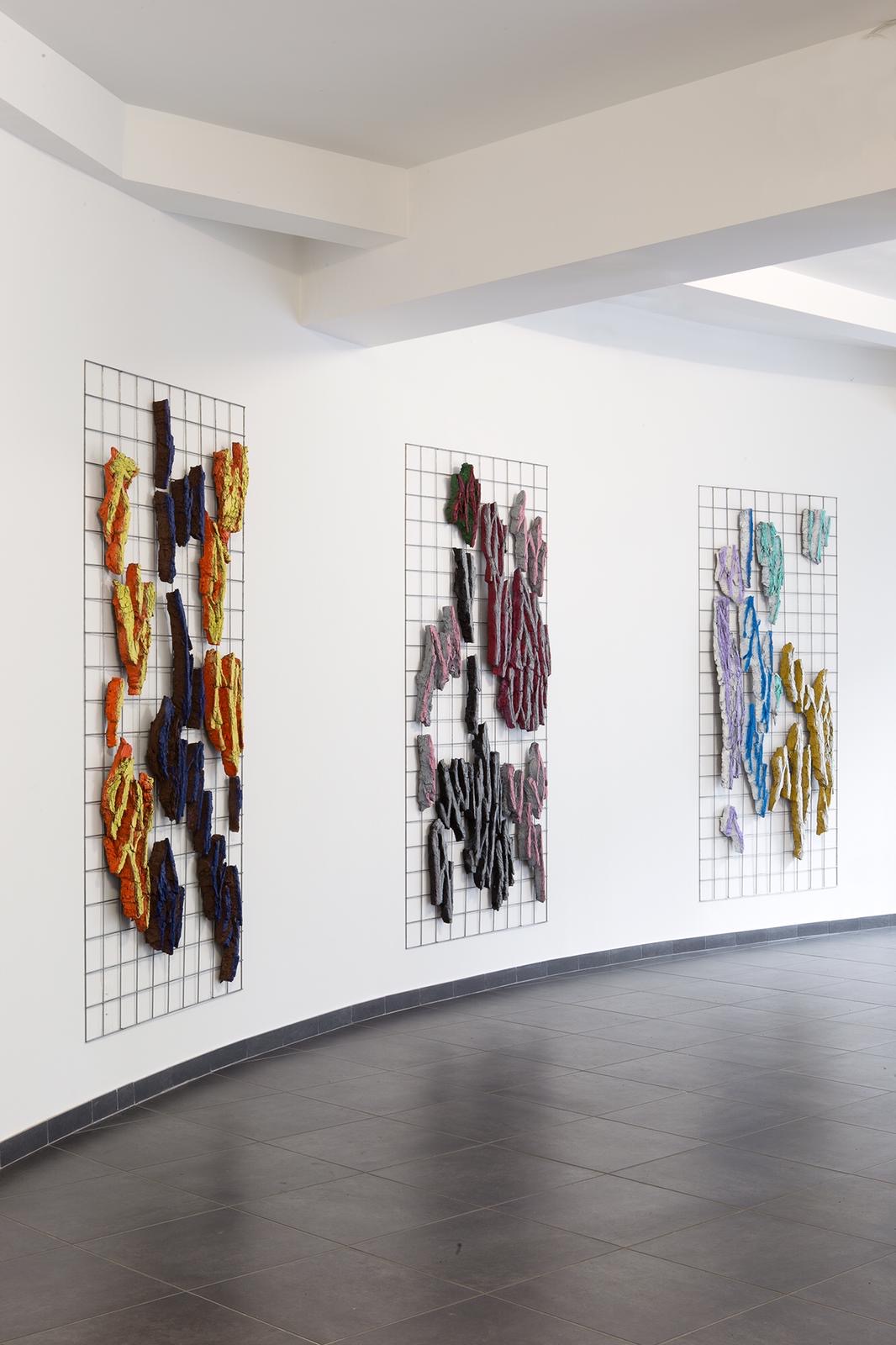 In the long run Adam Vačkář creates simulacra of the ecological and social reality of the consumer system. From his educational and socially oriented projects based on a concrete ecological crisis in the Atlas Mountains in Morocco his work gradually transformed into a socio-critical dystopia of the future. In his latest projects he deals with the post-apocalypse, the beauty of toxicity and the vanity of destruction. In his installations, Adam Vačkář uses various types of industrial waste - glass, plastic and steel combined with wood and other natural and found objects. His works are influenced by the intuitive aesthetics of Czech surrealism in which painted objects stimulate associative thinking. Adam Vačkář’s goal is to create a hypothetical reality where waste is accepted as part of a toxic reality. 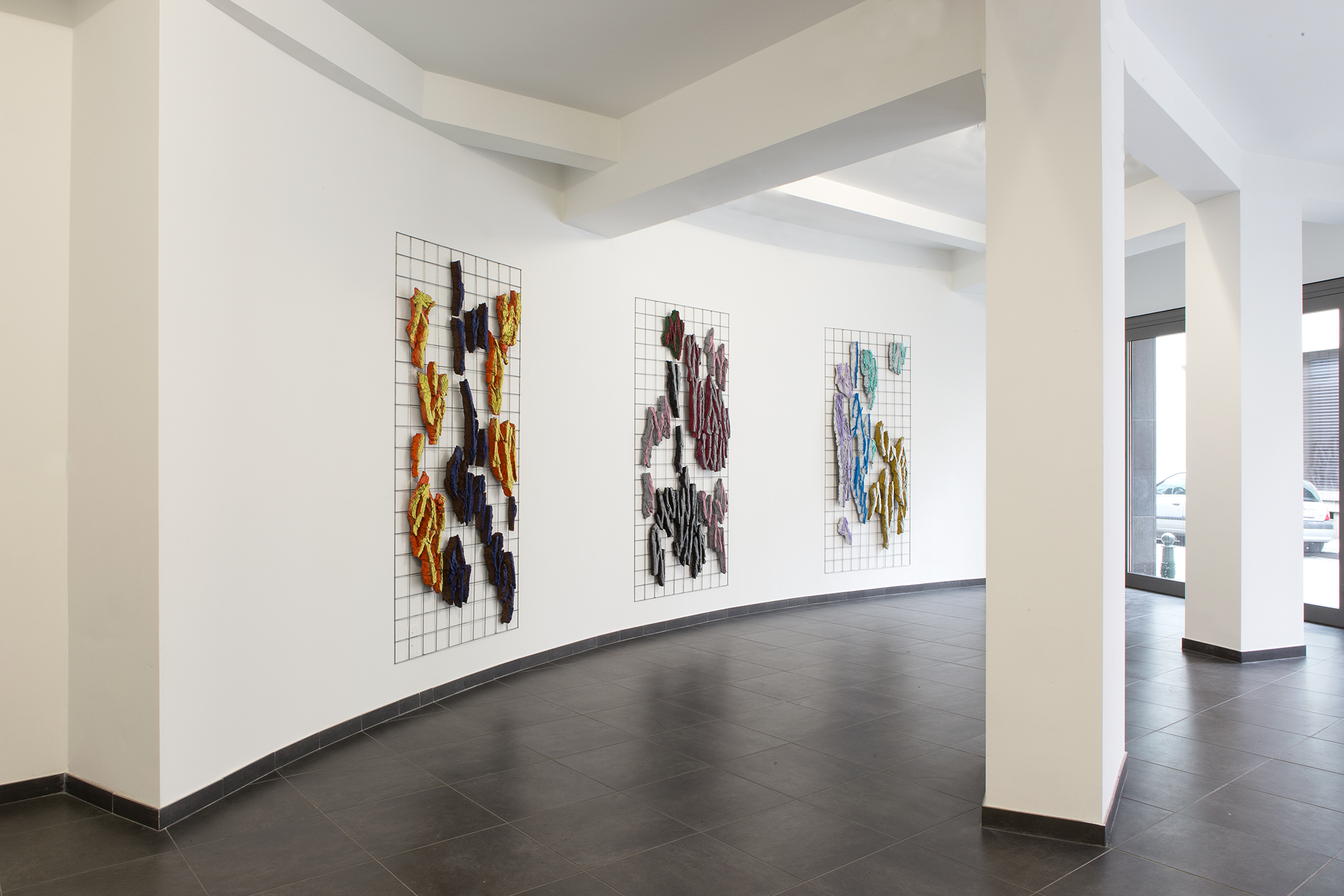 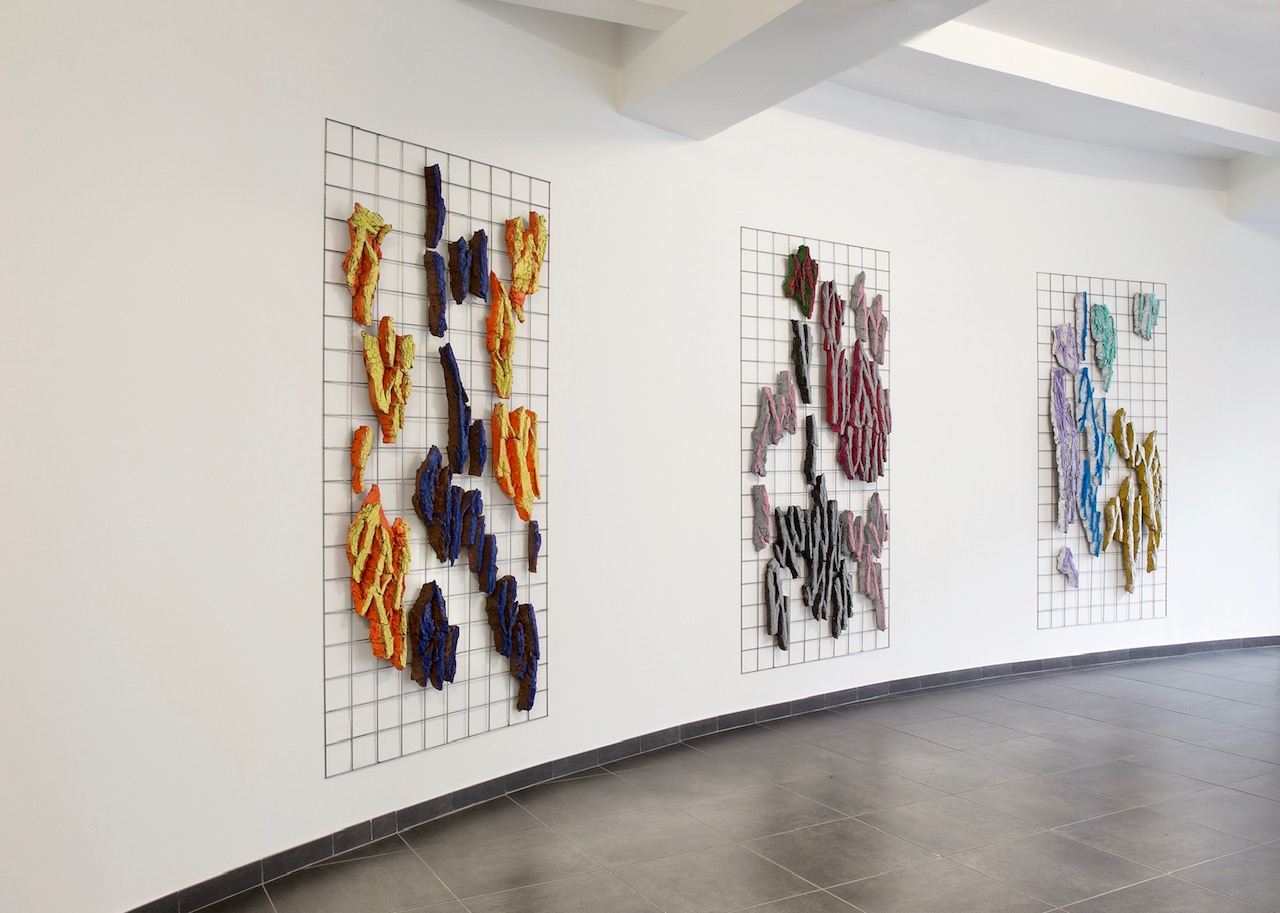 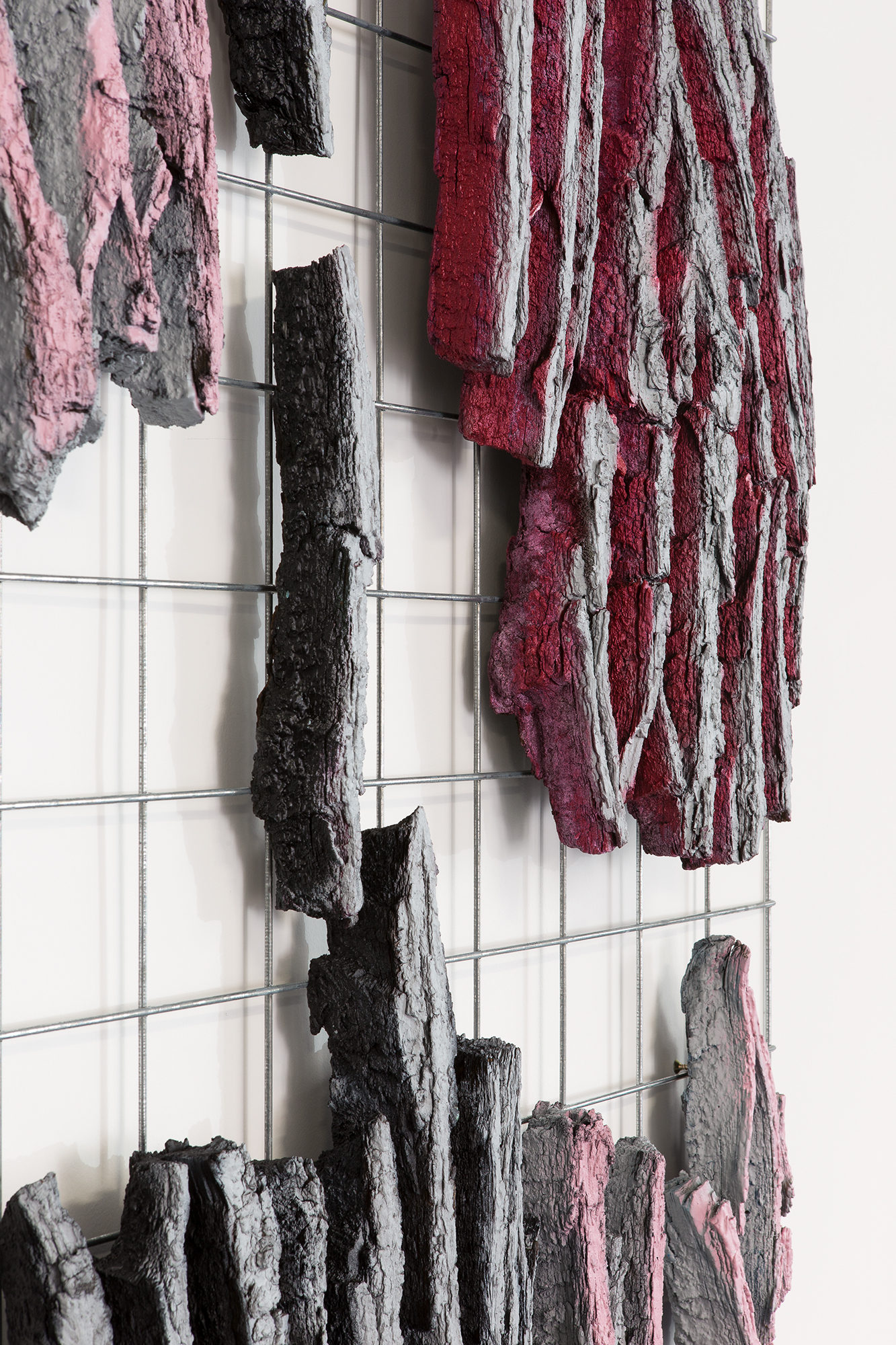 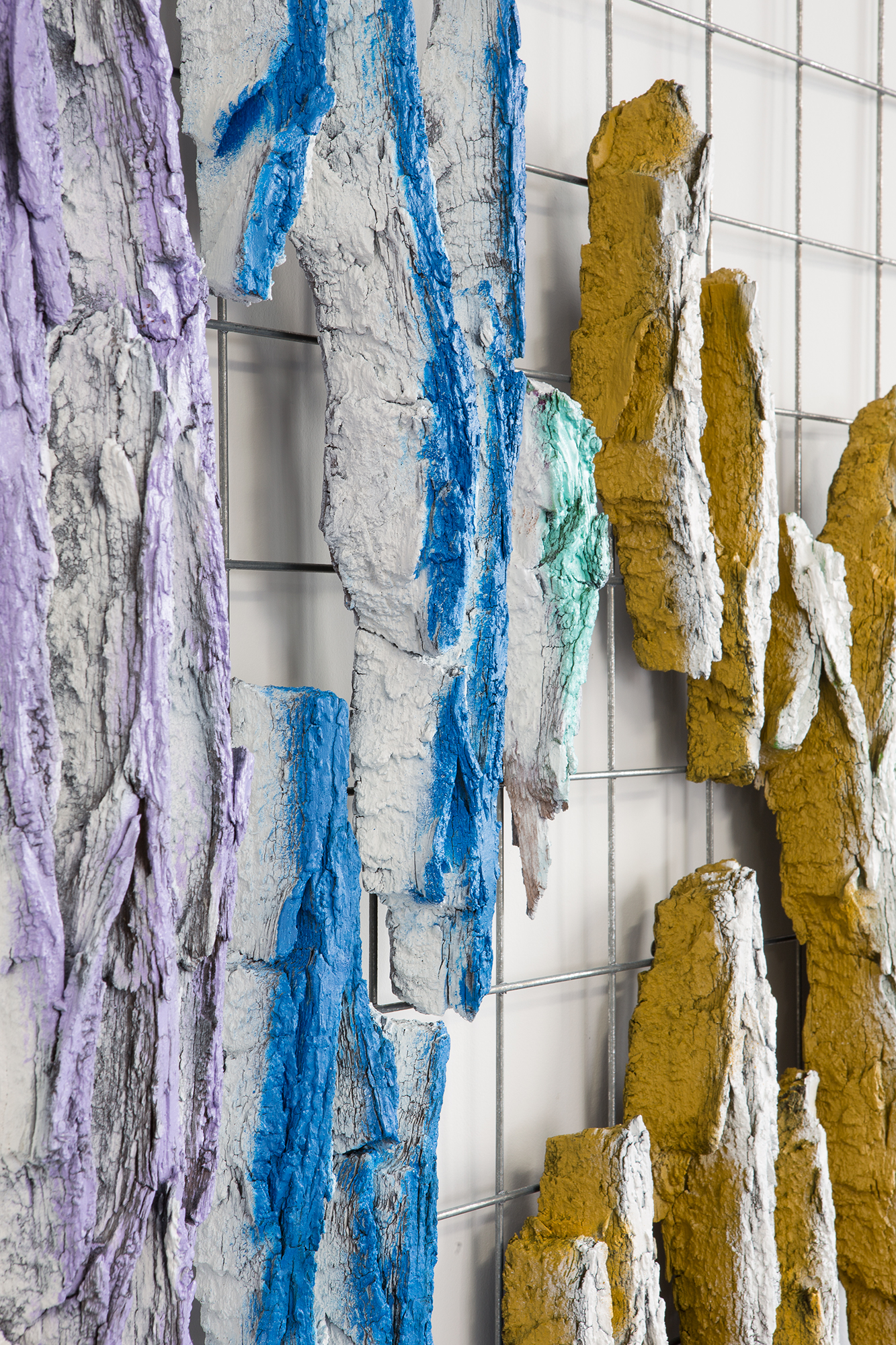 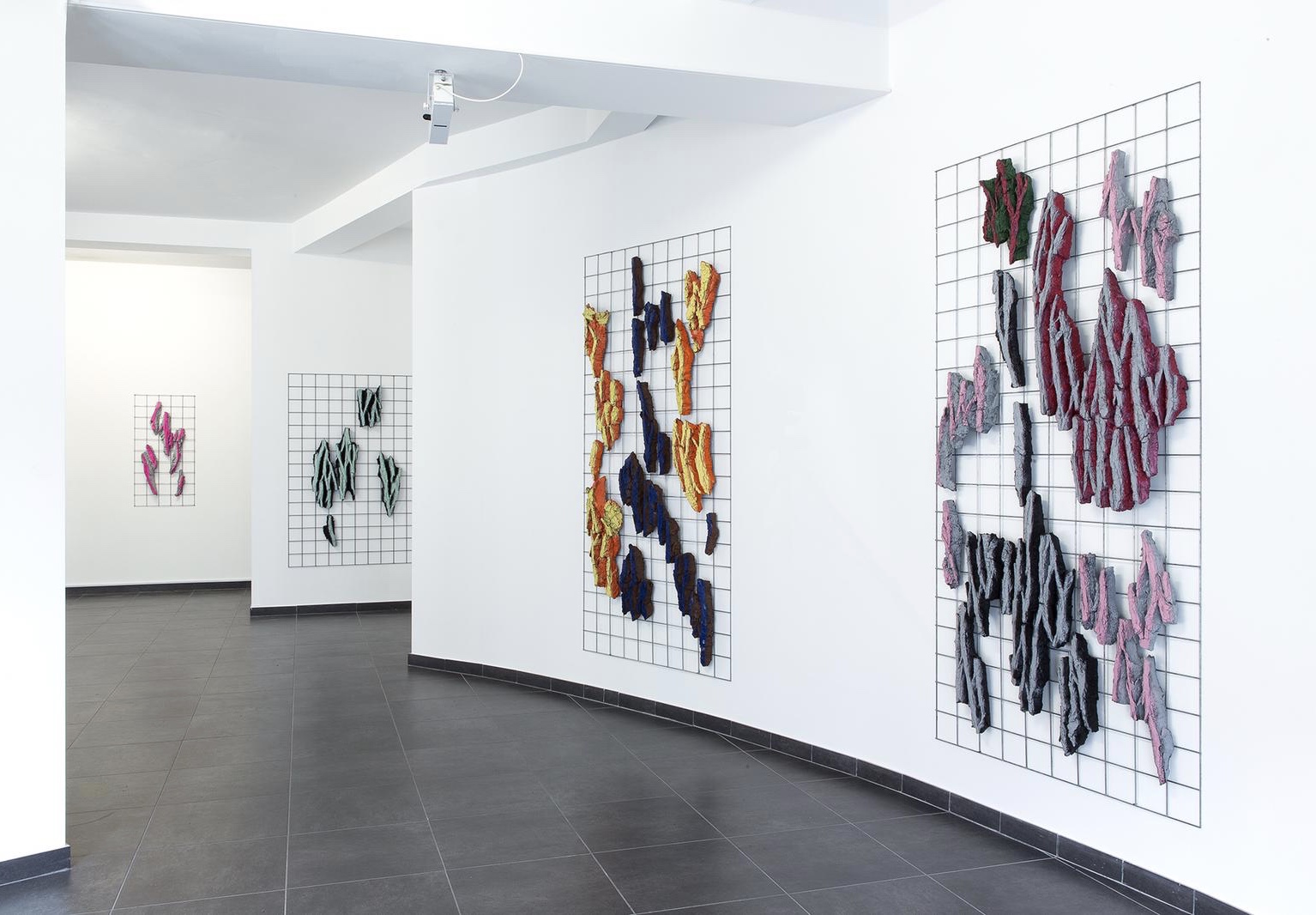 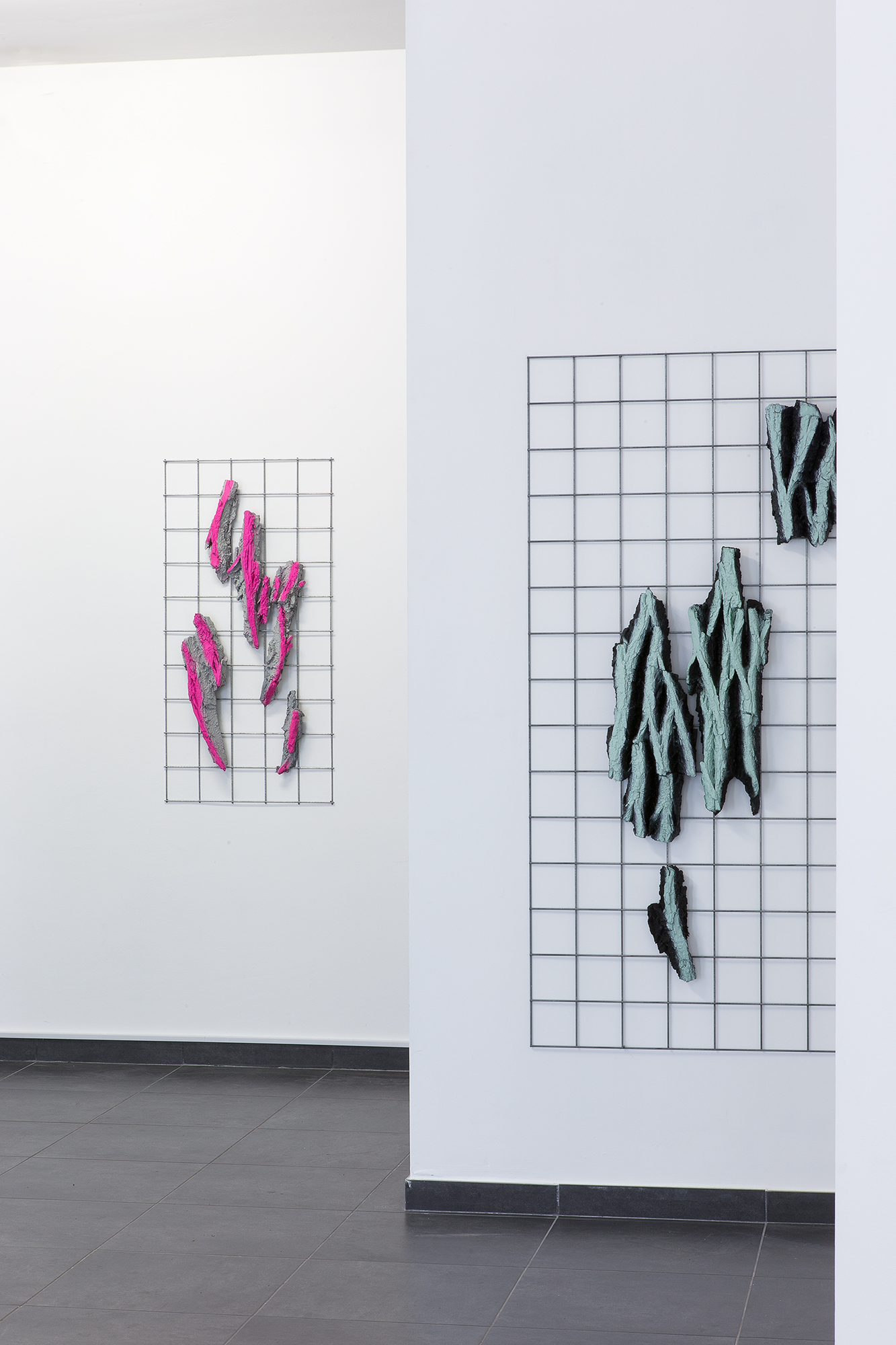 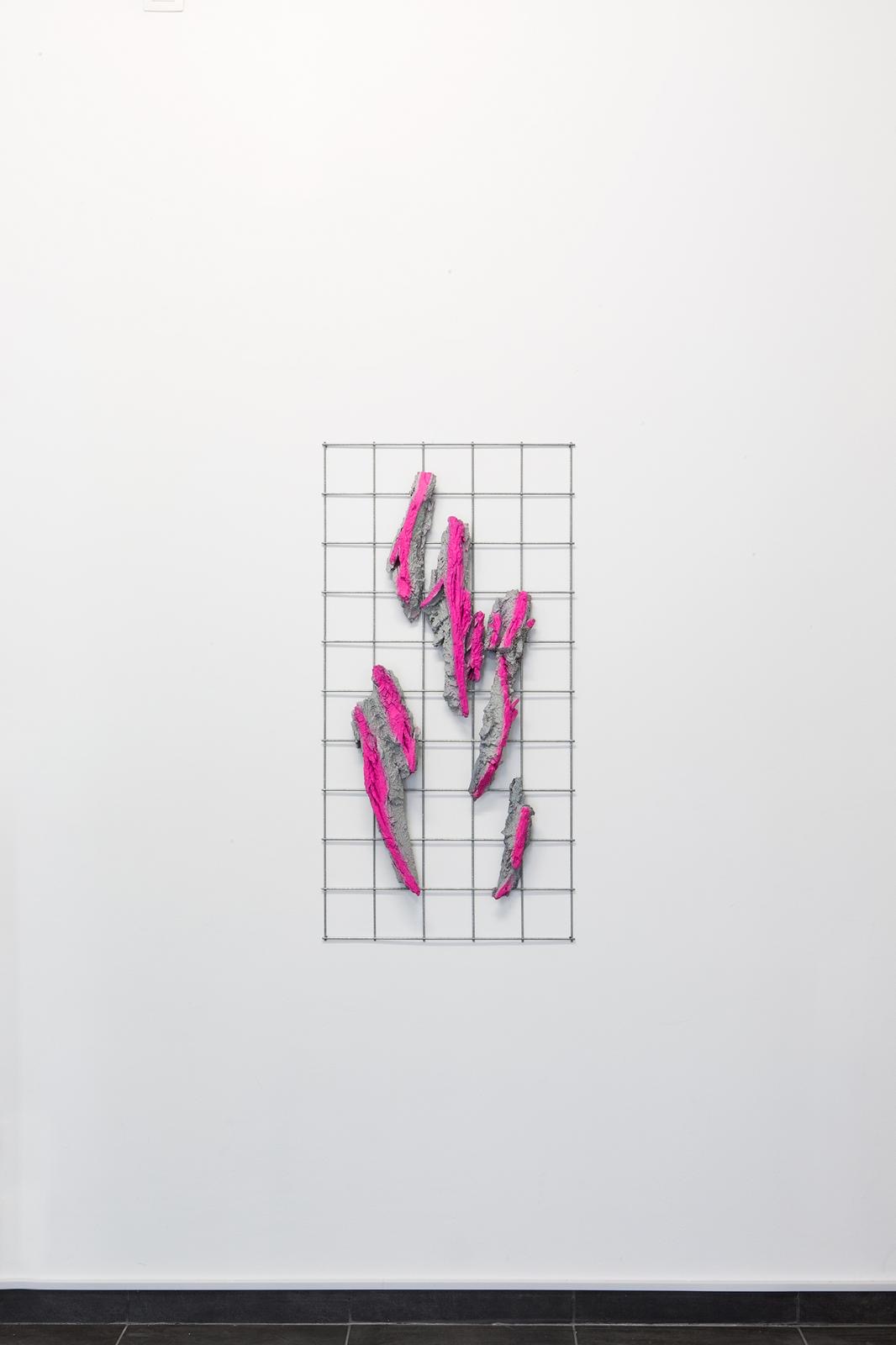 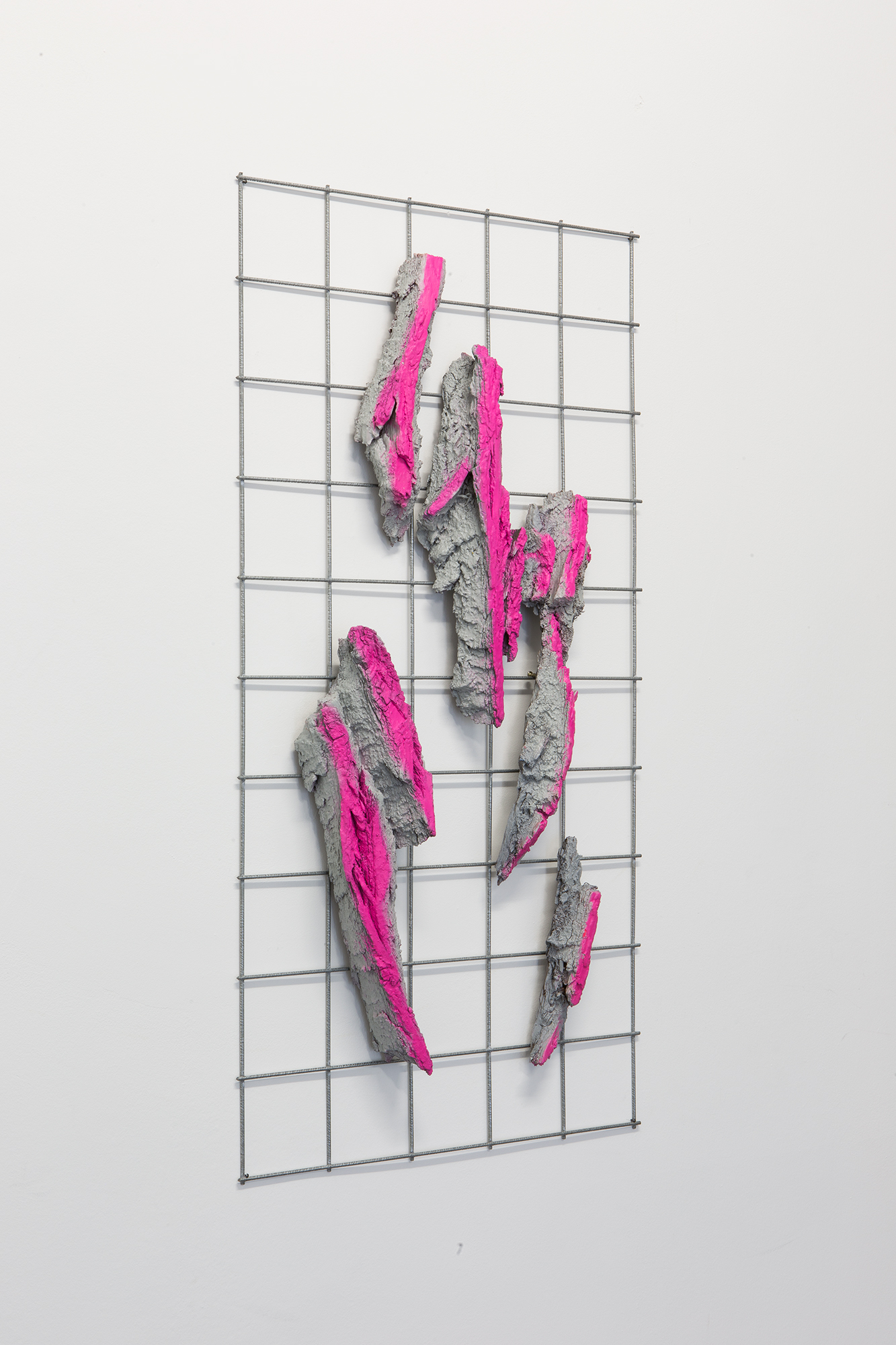 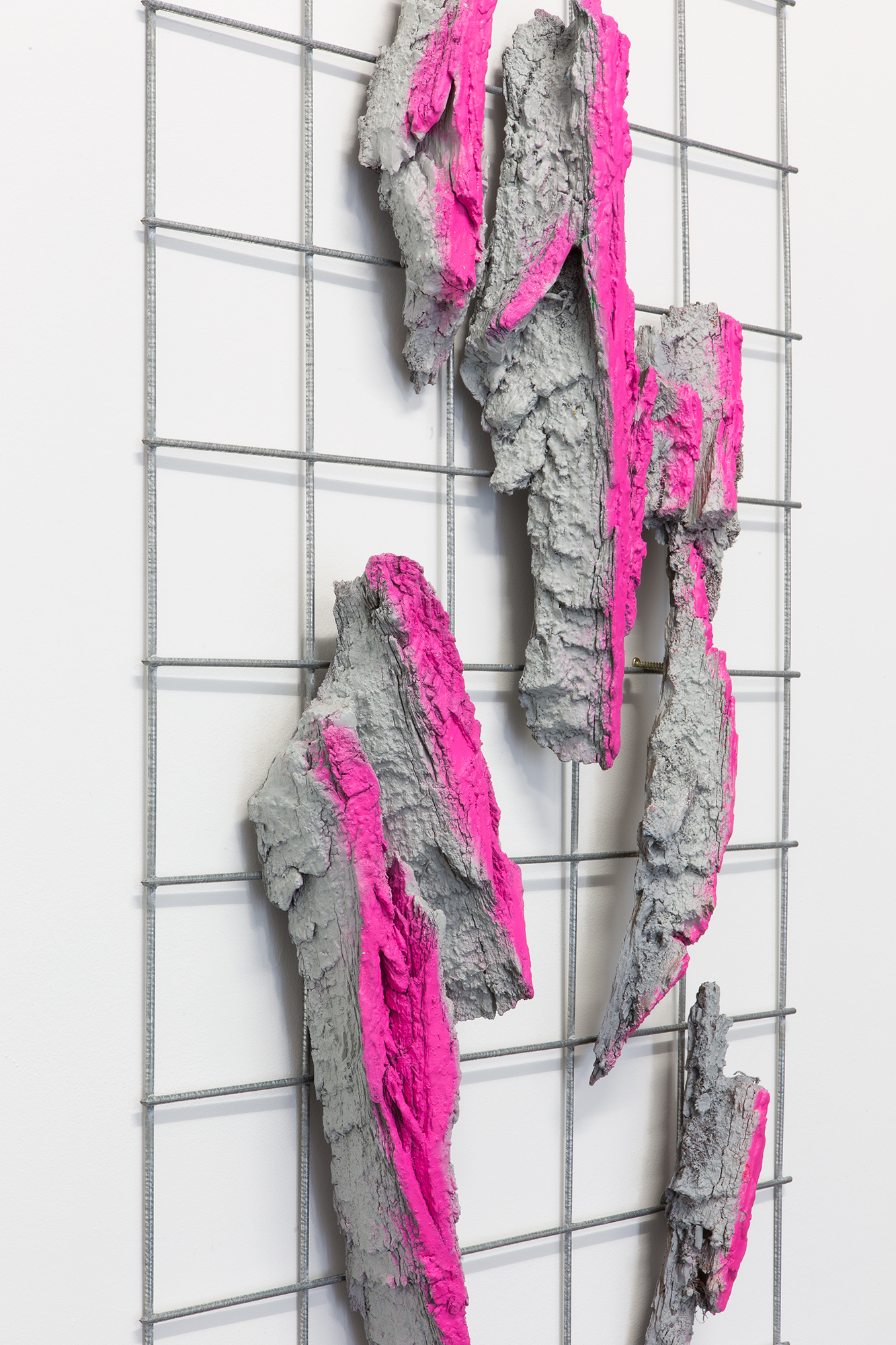 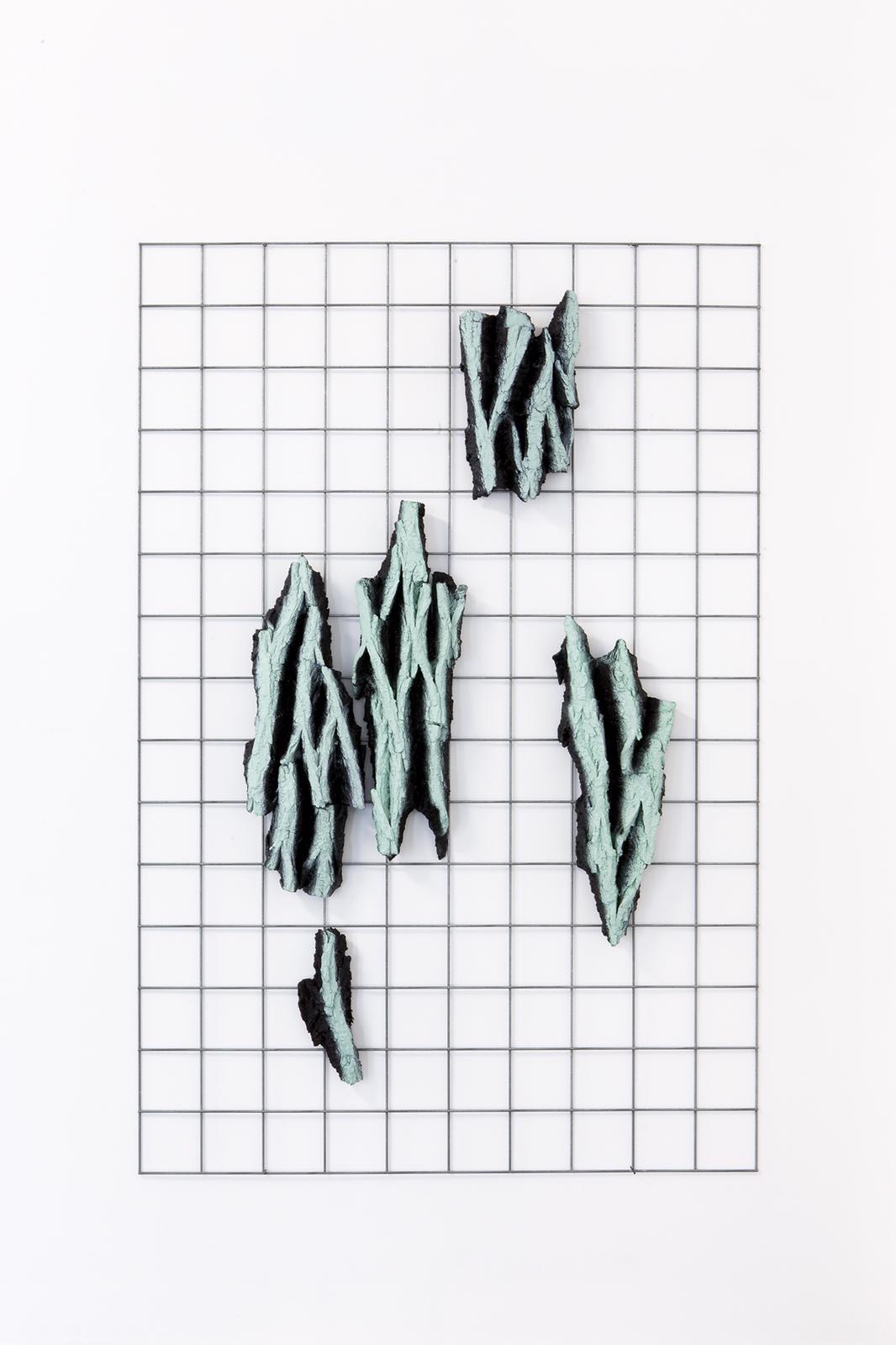 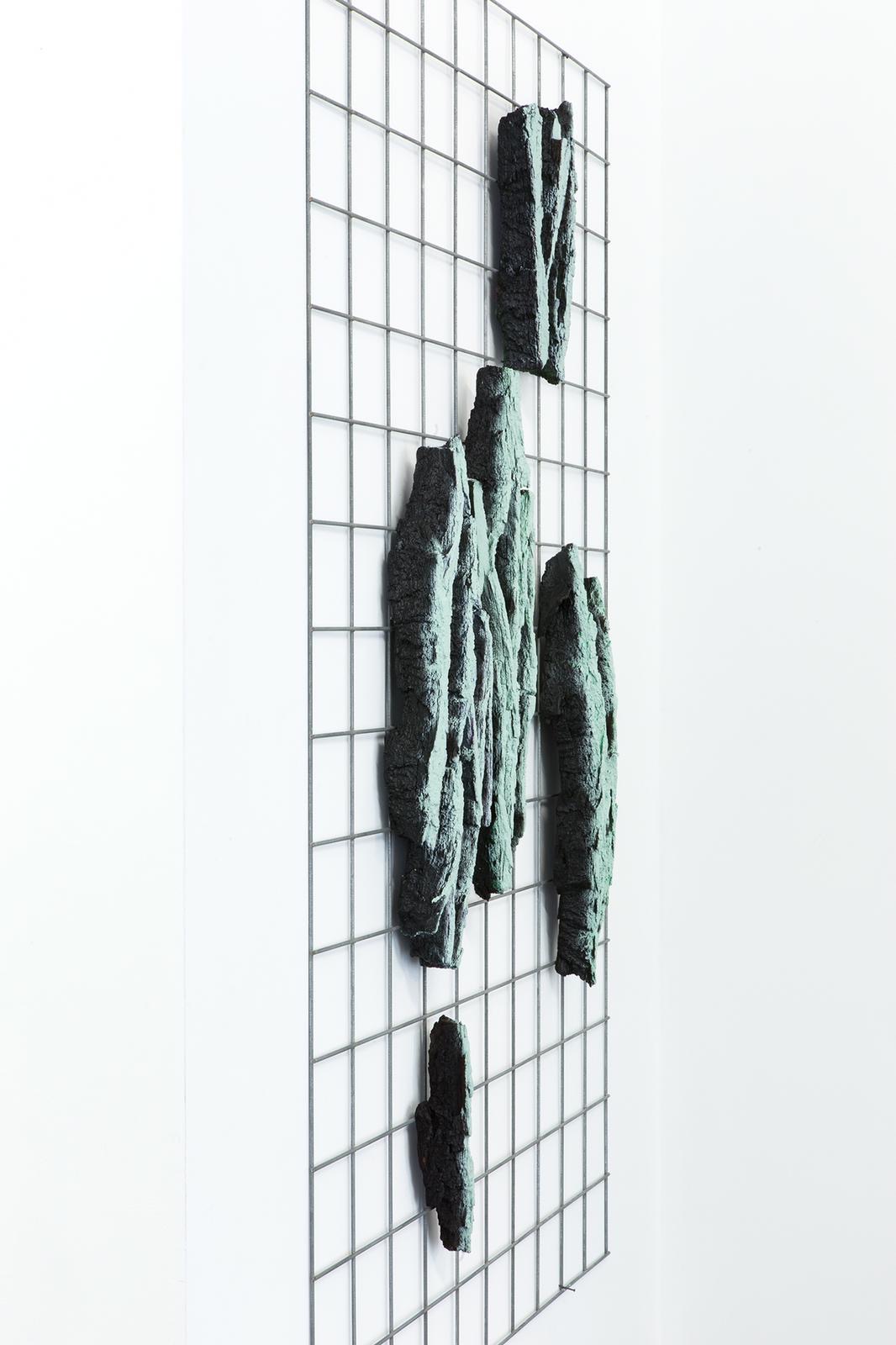 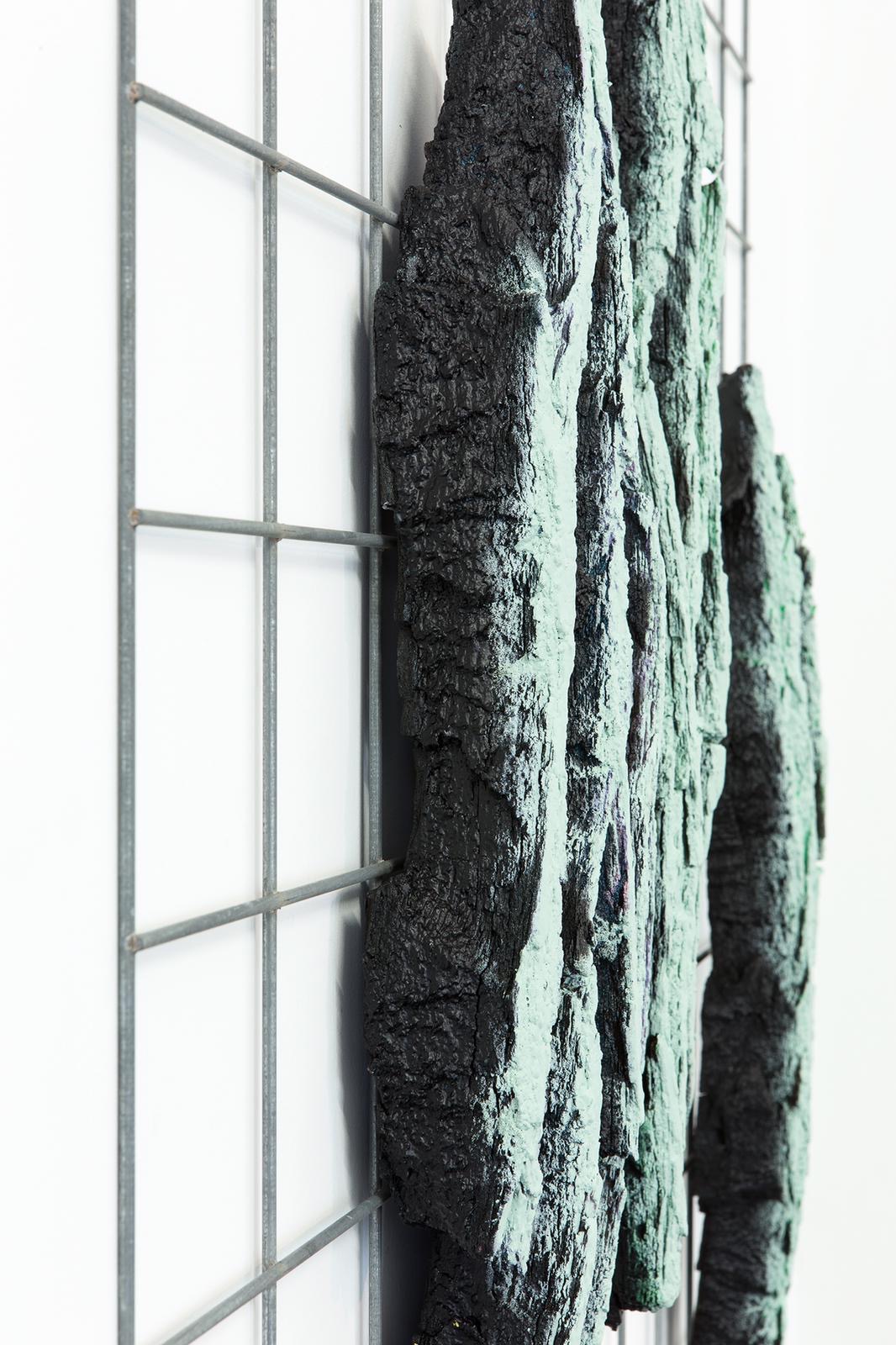 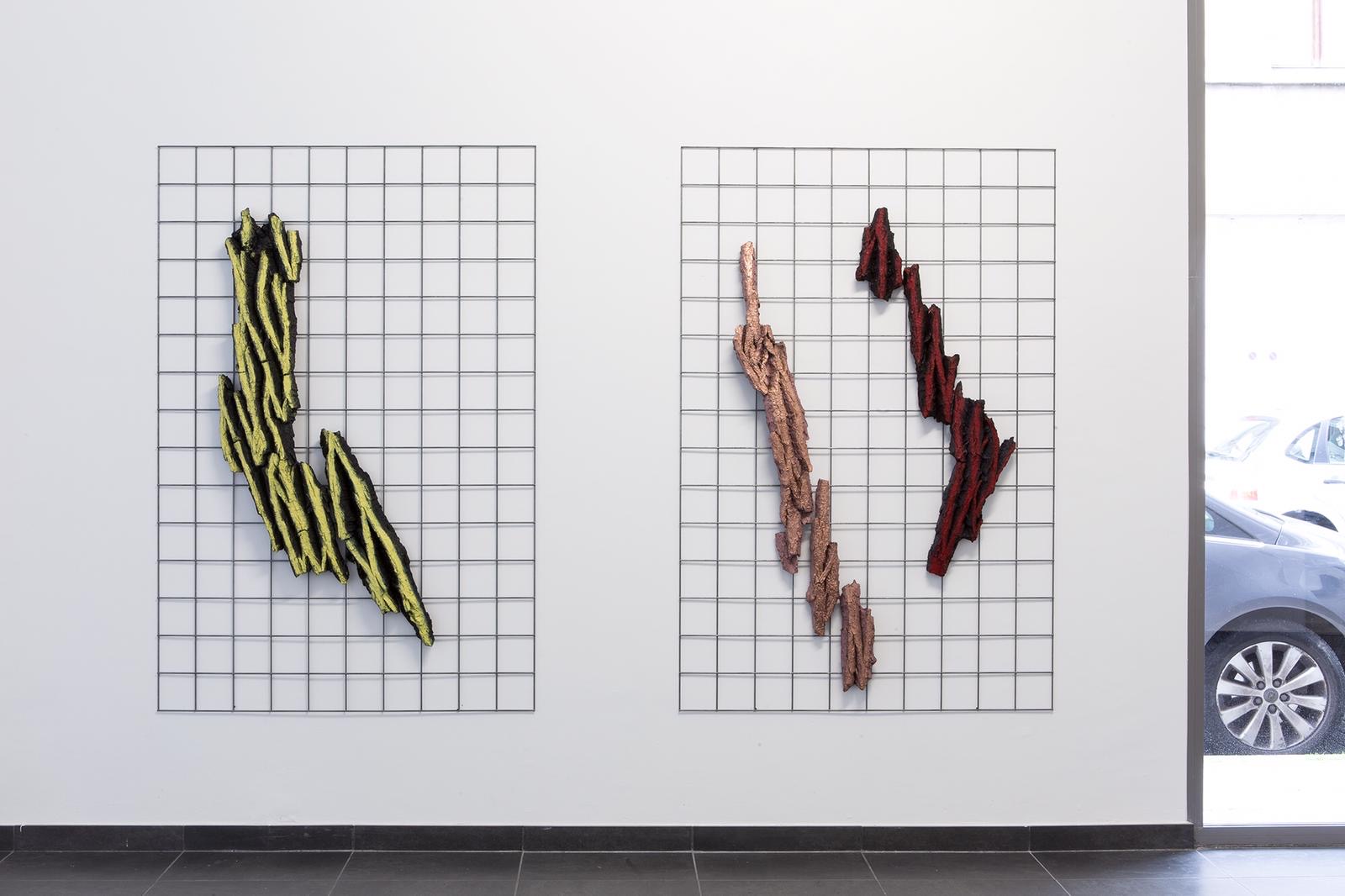 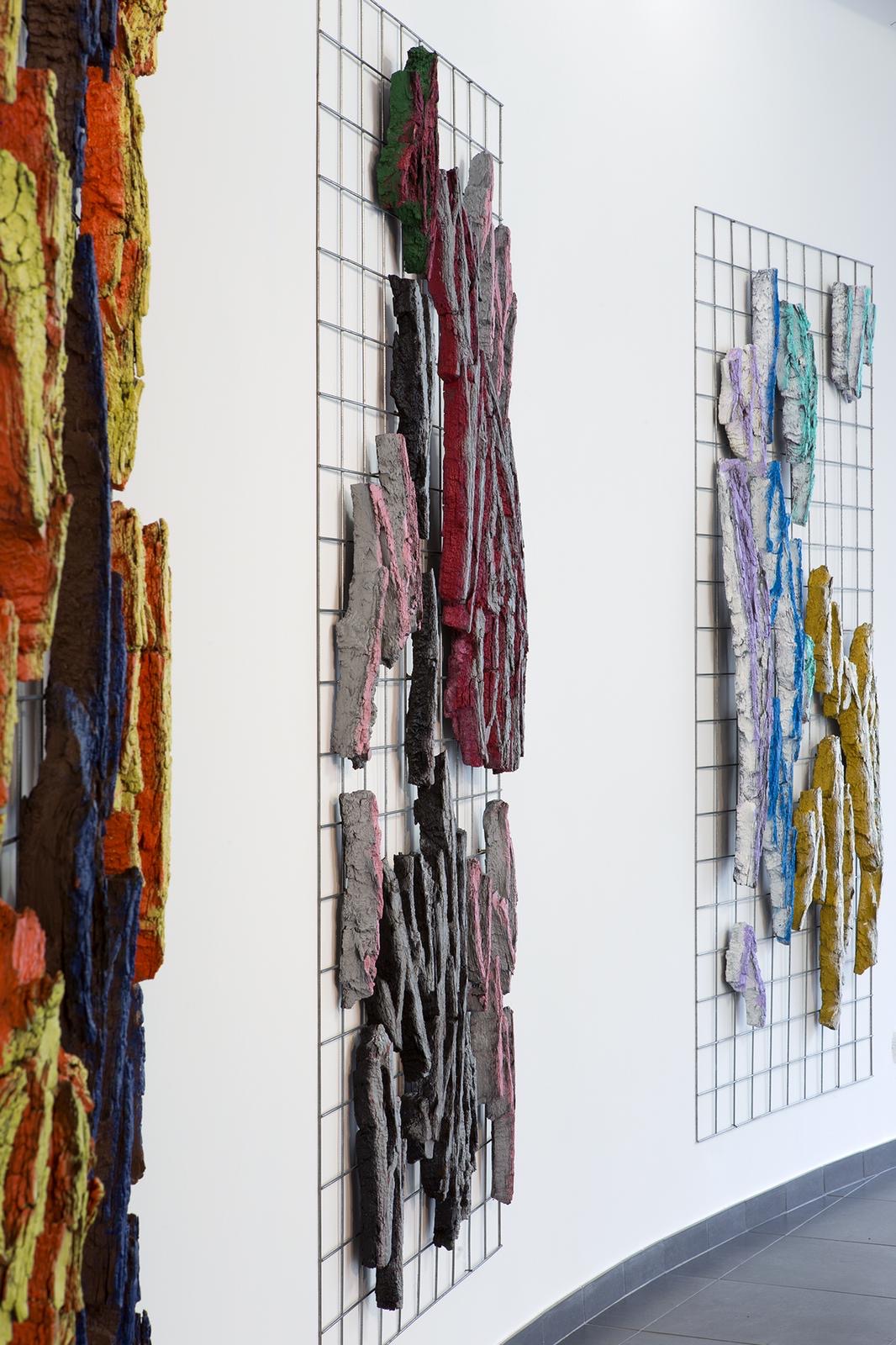 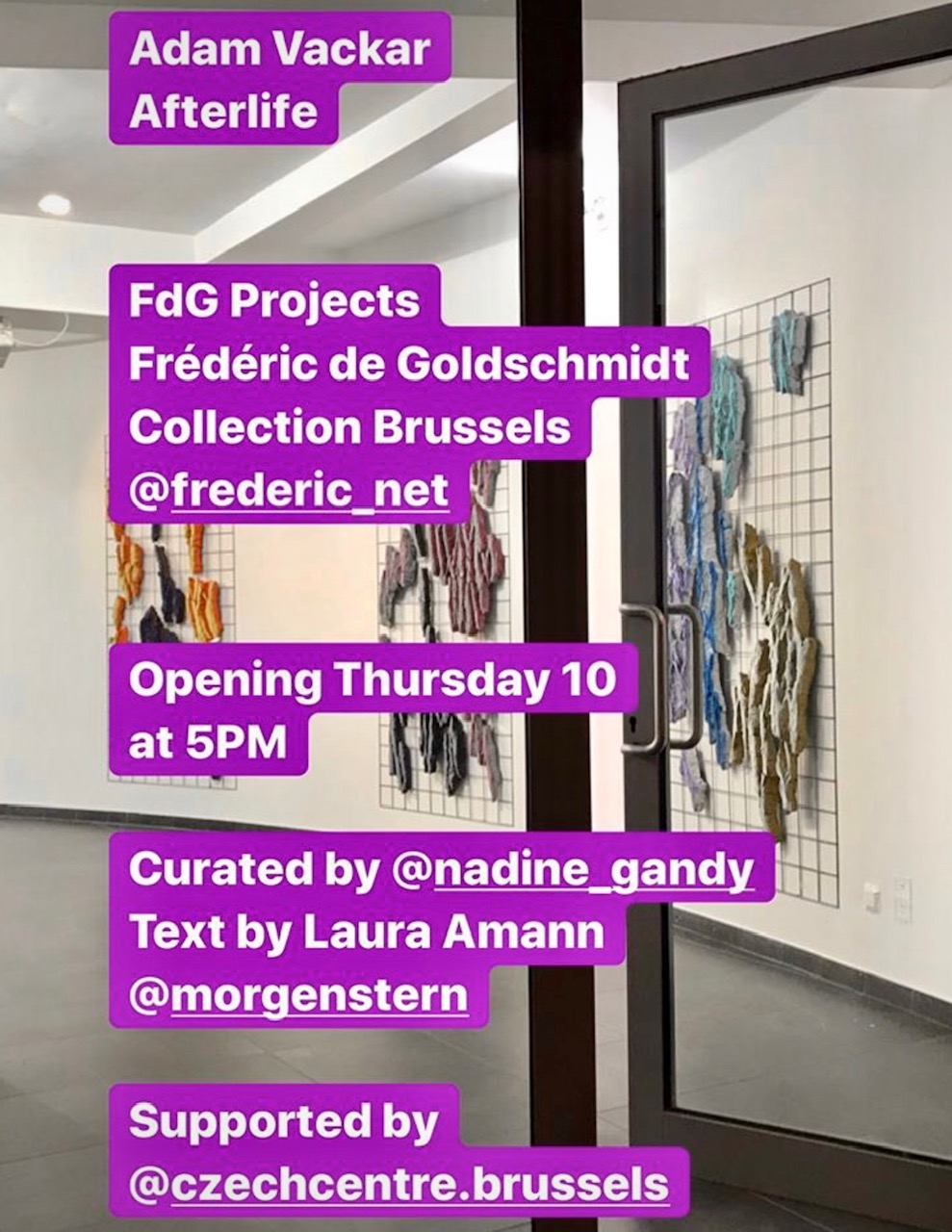 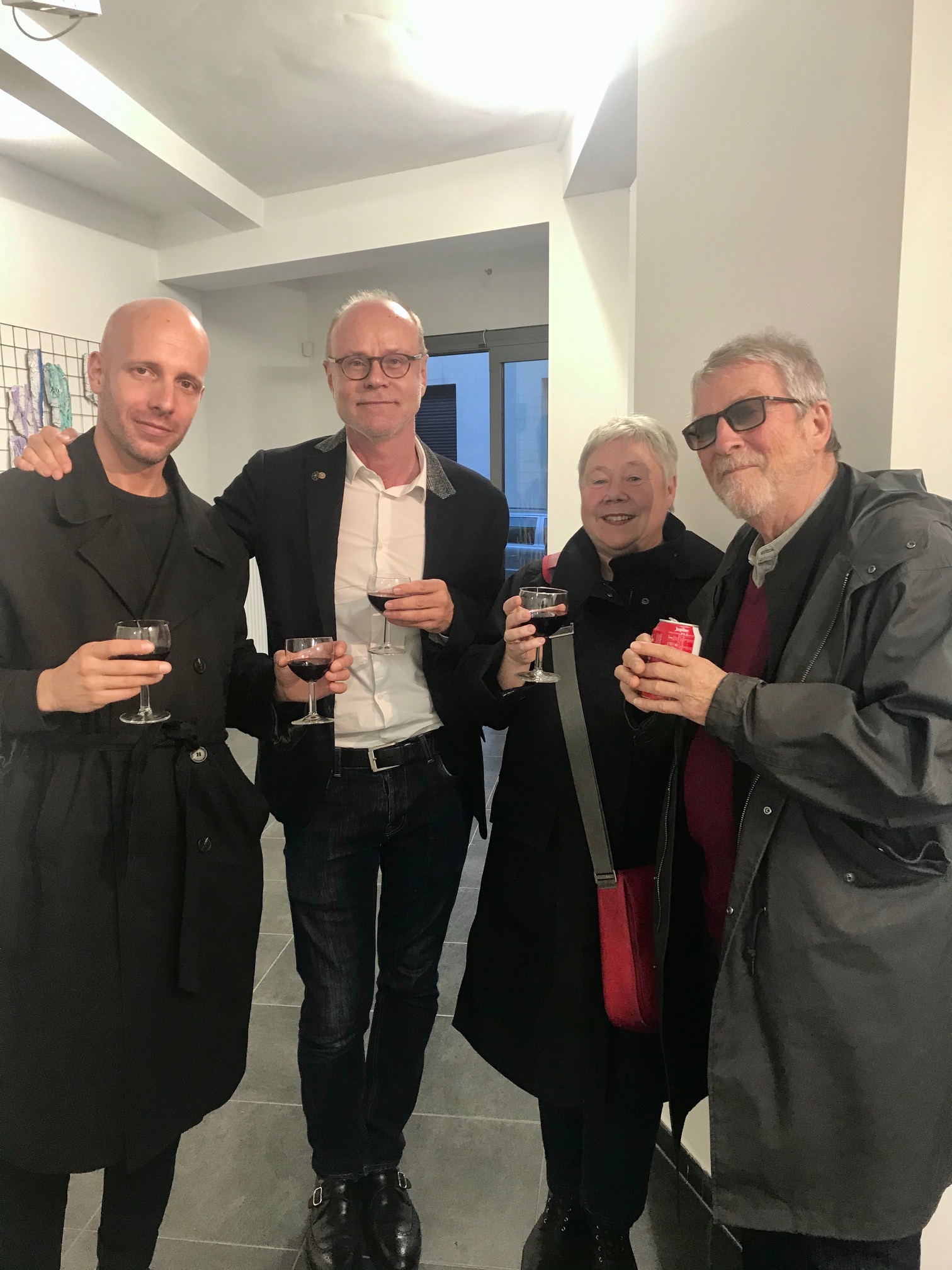 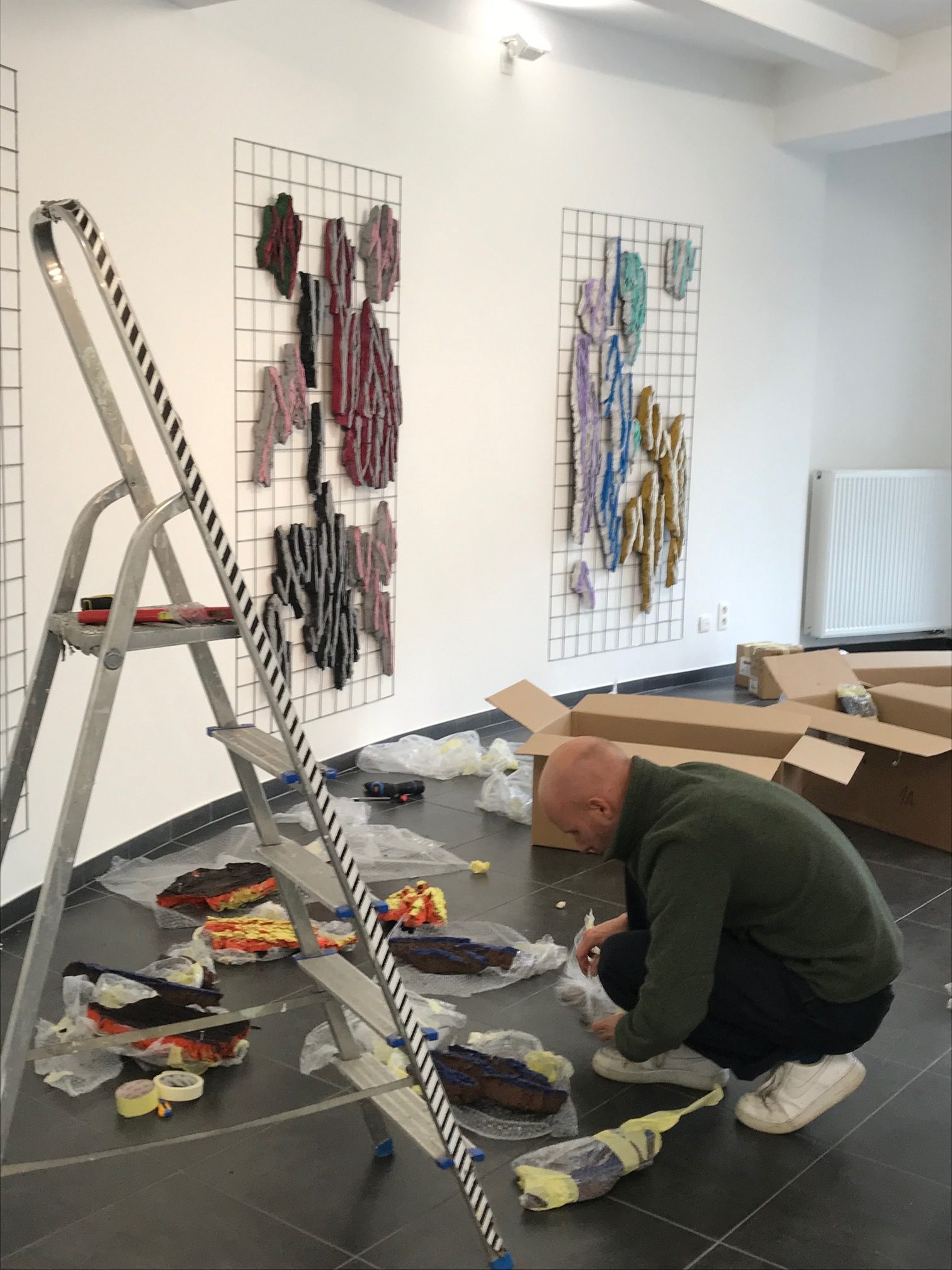 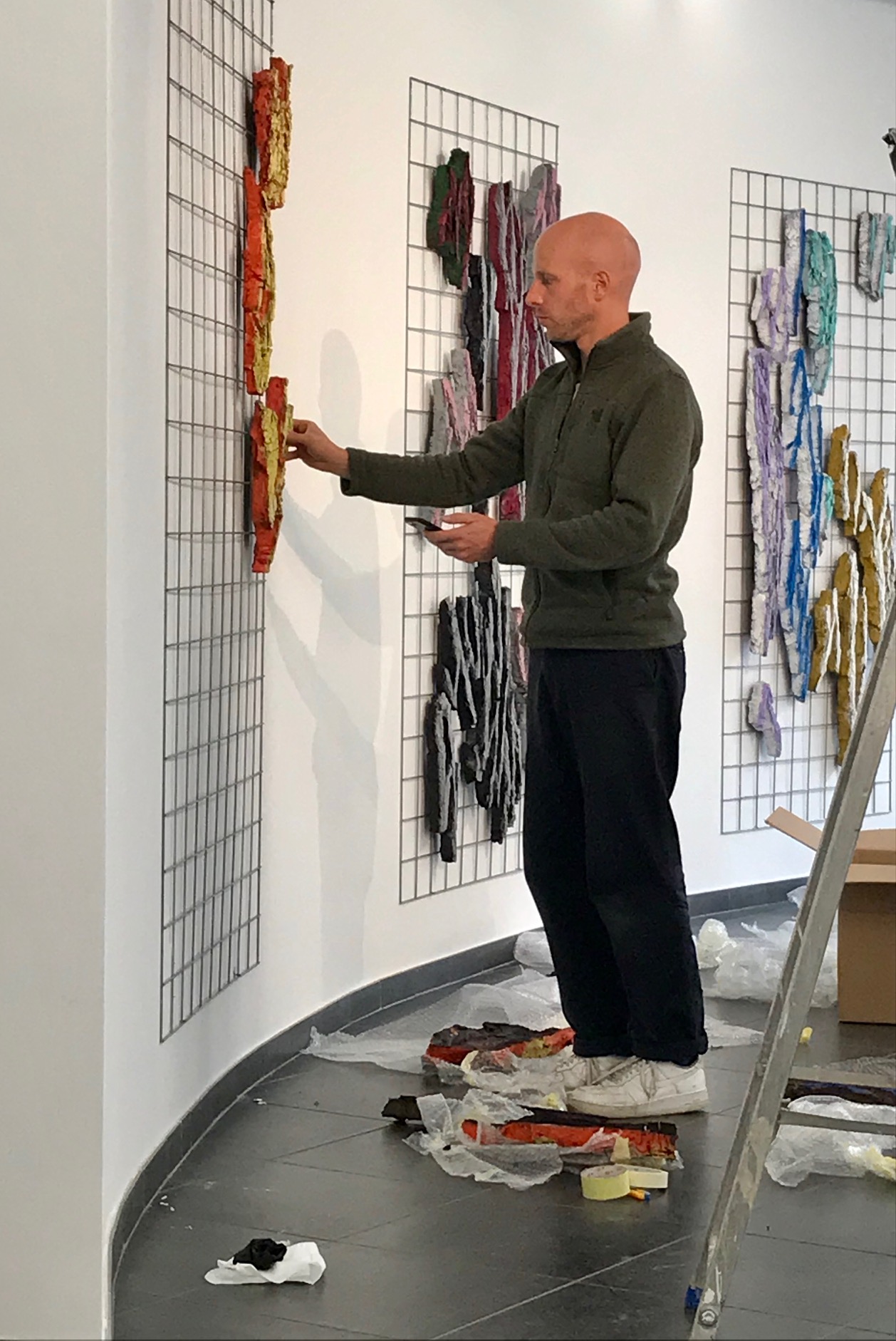