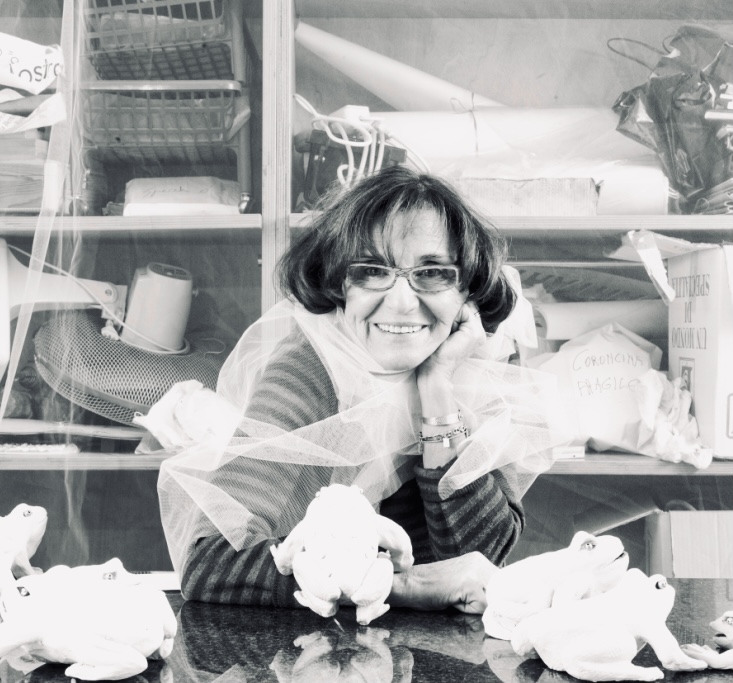 On 12 May 2021, the Gandy gallery opens a solo exhibition of Emanuela Marassi in Bratislava. The legendary tulle works by the Italian feminist artist are collected under the exhibition's title Soft diaries 1978-81.

...
Another main aspect of Emanuela Marassi’s work is the declared feminine matrix, that is to say, the awareness of a clear identity, of a history made of silence, fatigue, injustice: ghosts from a faraway past, burning debris, suffered historical bonds, recalling of insecurities and desires that cannot be confessed. For example, the use of lace and tulle together with the "expansion " of the colour pink, all are reasons which lead in this direction within this key to interpretation.
...
For Emanuela Marassi thread, lace, tulle became a soft and variable perimeter within this poetics of reference, a second skin generated by space, a sensual matter and a sexual container. From the initial delicacy of these weaves, the author replied with cautious formal geometries and clear surfaces.
...
Finally, the art of Emanuela Marassi, in her surprising ideological lightness, implies, in reality, a complex thought, a thought that lights up emotions, shows symbolic virtuosities, tickles curiosities, and awakens aesthetic feelings. This beyond every request of an individual consciousness, as, according to Michel Maffesoli, "it is necessary healing life" and this what is required to the medicaments of the aesthetic experience as, like even children know, real life is elsewhere.

By Roberto Vidali: extracts from his text I’d like to be, in Gillo Dorfles (ed.), Beauty, Museo Revoltella/Comunicarte Edizioni, Trieste, 2007.

Emanuela Marassi (born in 1937, Muggia IT) developed her artistic skills under the guidance of August Cernigoj, an important figure in Slovenian Constructivism. She has been holding exhibitions in Italy and abroad since the end of the ‘60s, first working with applied arts (Vienna Marquetry School) then with painting, collage and with the contemporary experimentation of unusual materials such as copper and embroidery. She has also dedicated herself to big installations and video art.
Marassi founded the female artist groups Marebagroup (1974) with the Australian artist Barbara Strathdee and the Austrian artist Renate Bertlmann.
Detecting the language of symbols, she has developed various thematic series that she has elaborated and integrated again over the years. Among these, one of the most important is The Knight, shown at the Palazzo dei Diamanti in Ferrara in 1998, then exhibited in 1999 in Perugia at the Rocca Paolina, and later re-composed in 2009 at the Meštrovic Temple in Zagreb. Another great thematic theme dealt with by the artist with works, performances and videos concerns the rite of marriage and its fragility. See for example the series Fragile!, where Marassi has also recollected her guiding theme of her 70’s performances. This period was devoted by the artist to the feminist protest (La donna è un S- Oggetto kitsch?, 1978).
The project Beauty, central in the exhibition at the Revoltella Museum of Trieste in 2007, curated by Gillo Dorfles, and in the exhibition Echo and Narcissus at the Studio Tommaseo, again in Trieste in the same year, centred with irony on the old theme of Vanitas, already mentioned by Marassi in the work Casanova, shown at the Ludwig Museum in Budapest, 1999.

Thanks to studio Tommaseo and Trieste Contemporanea! 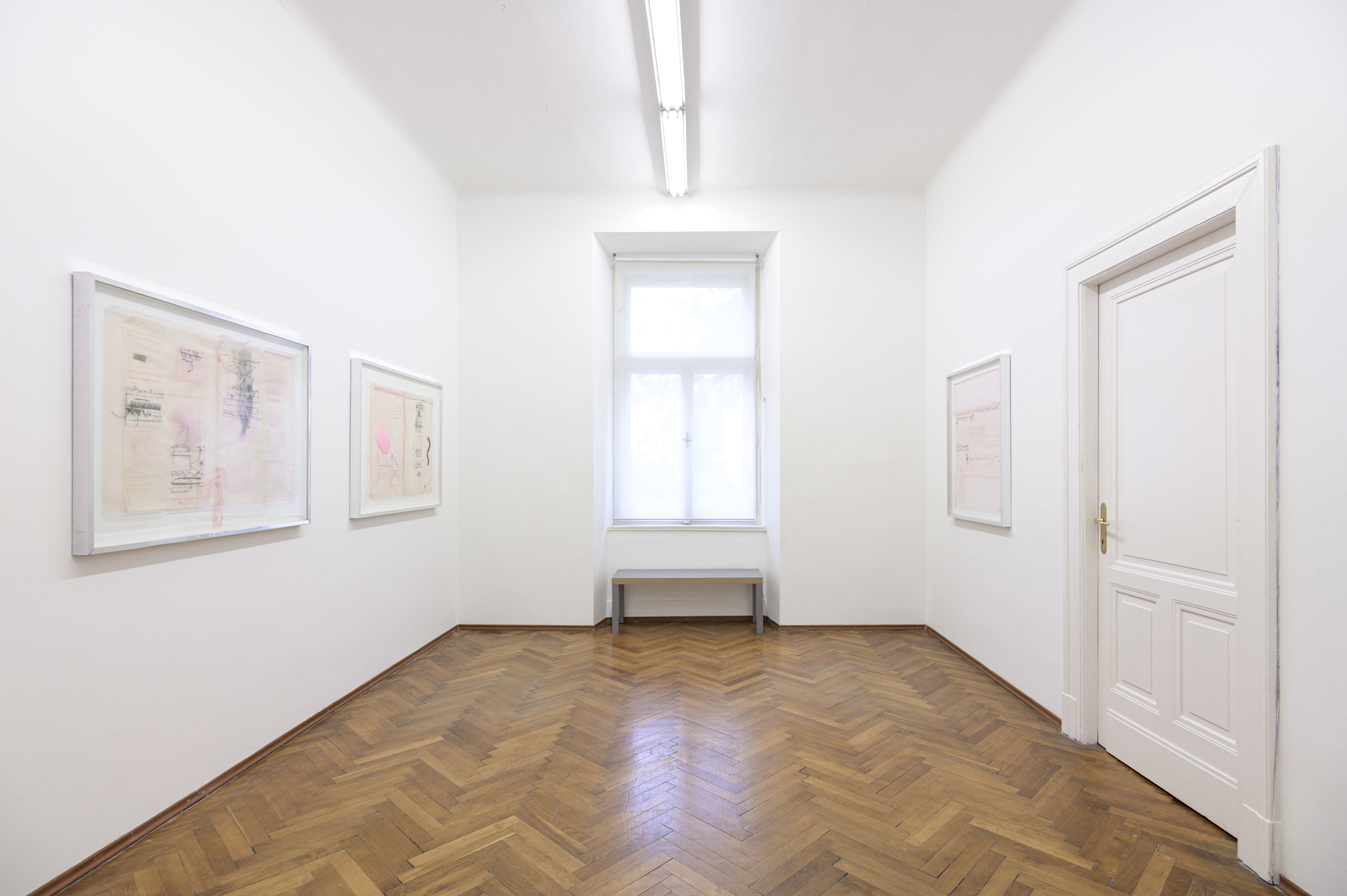 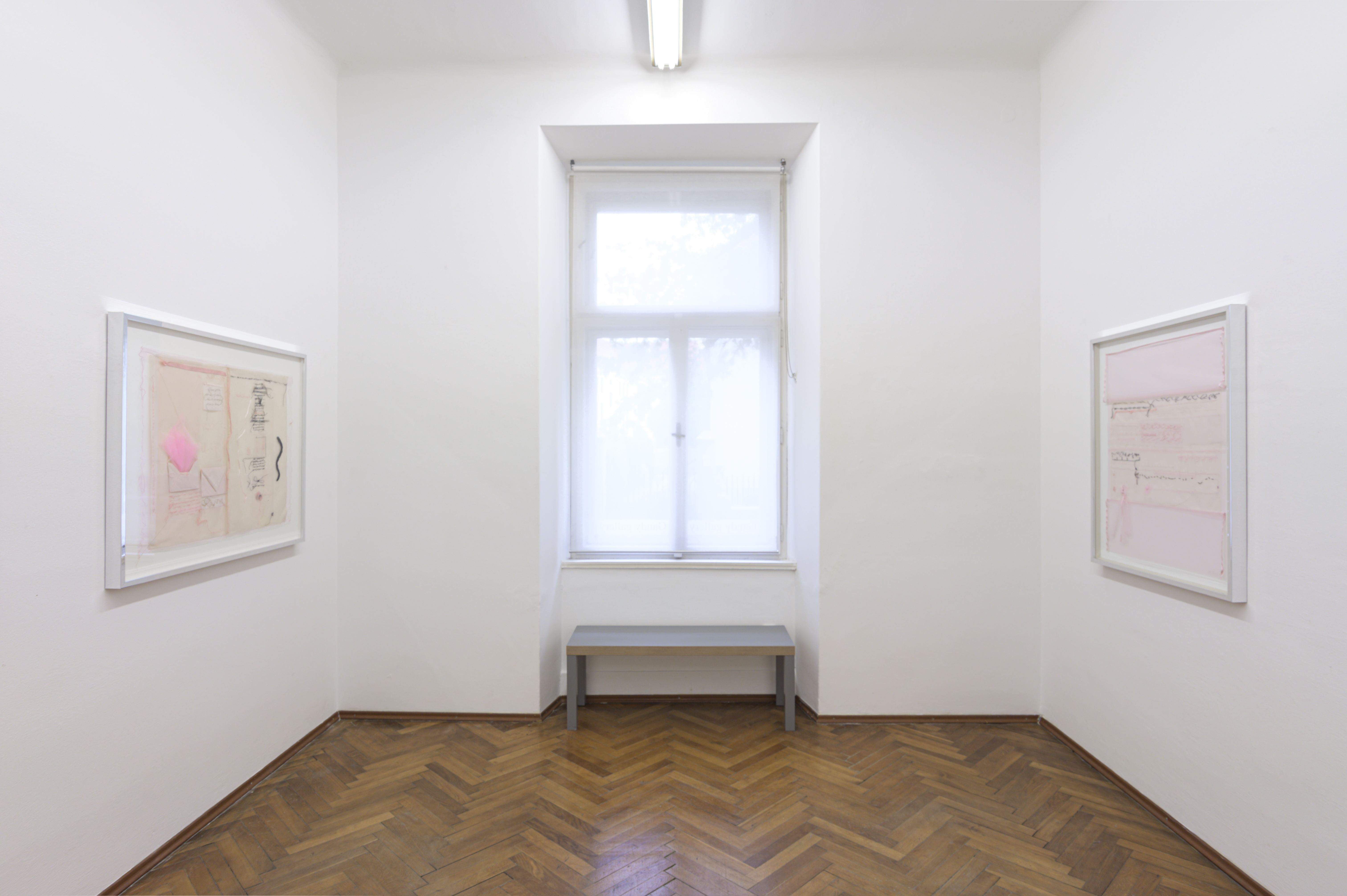 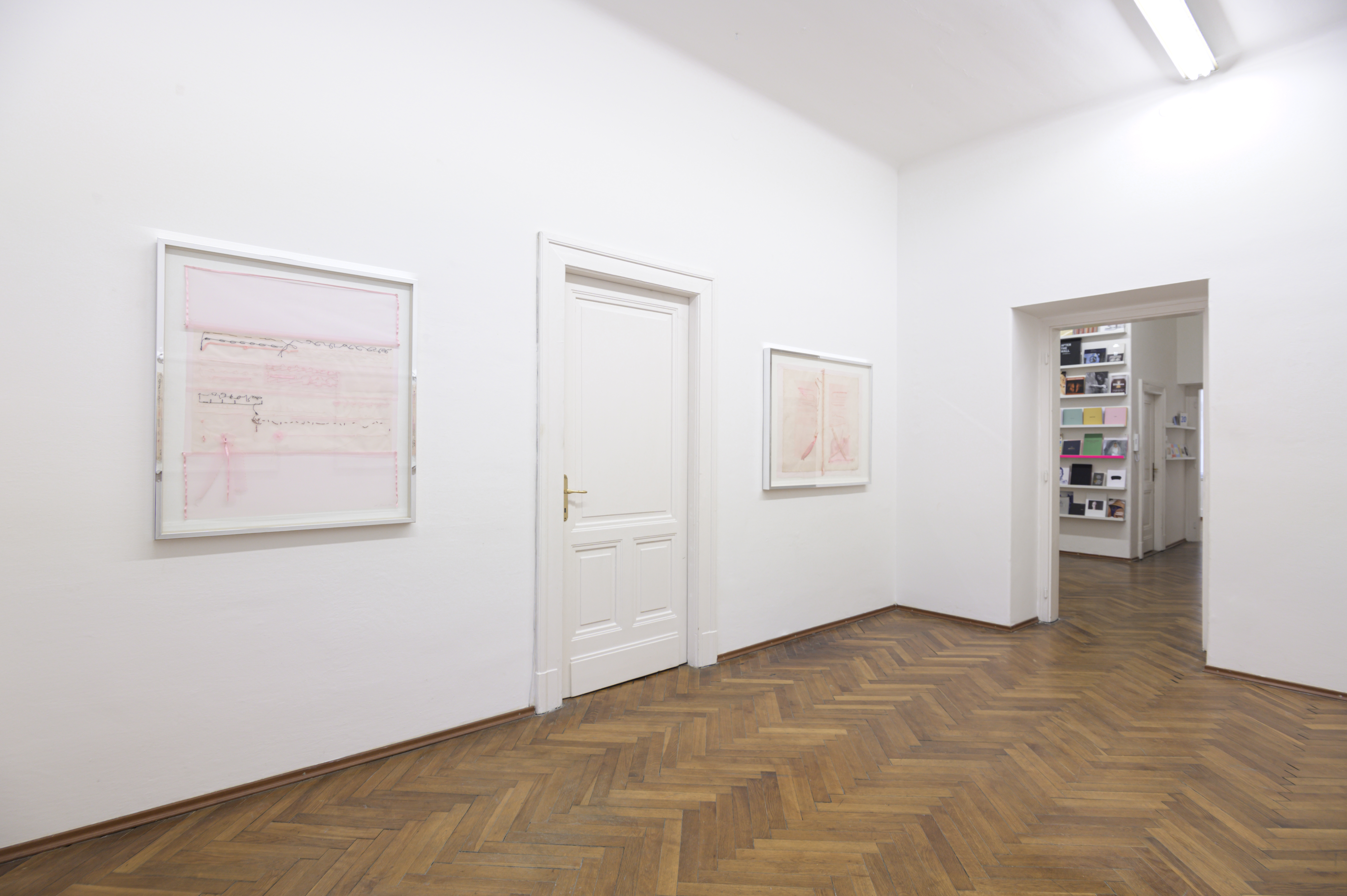 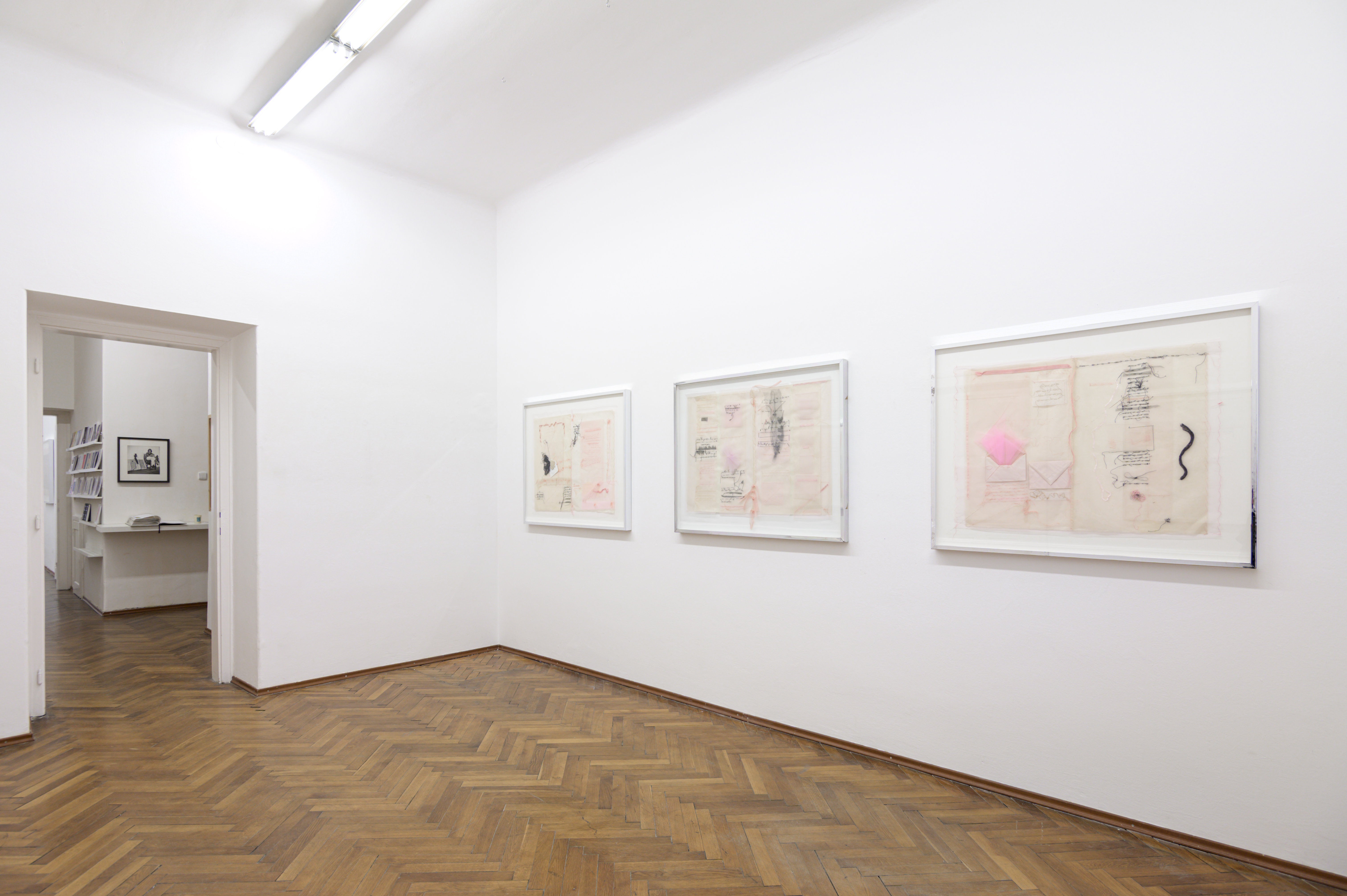 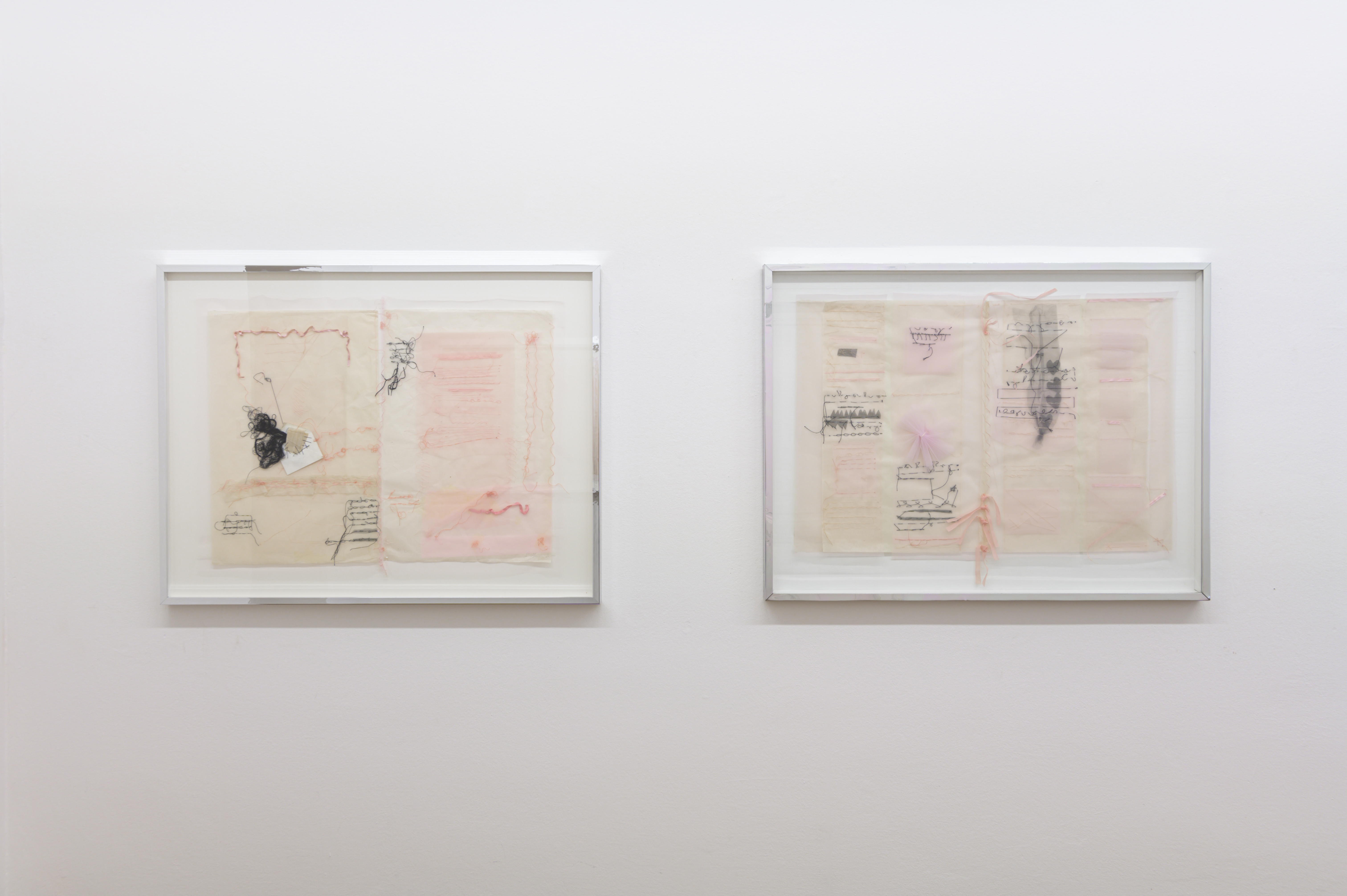 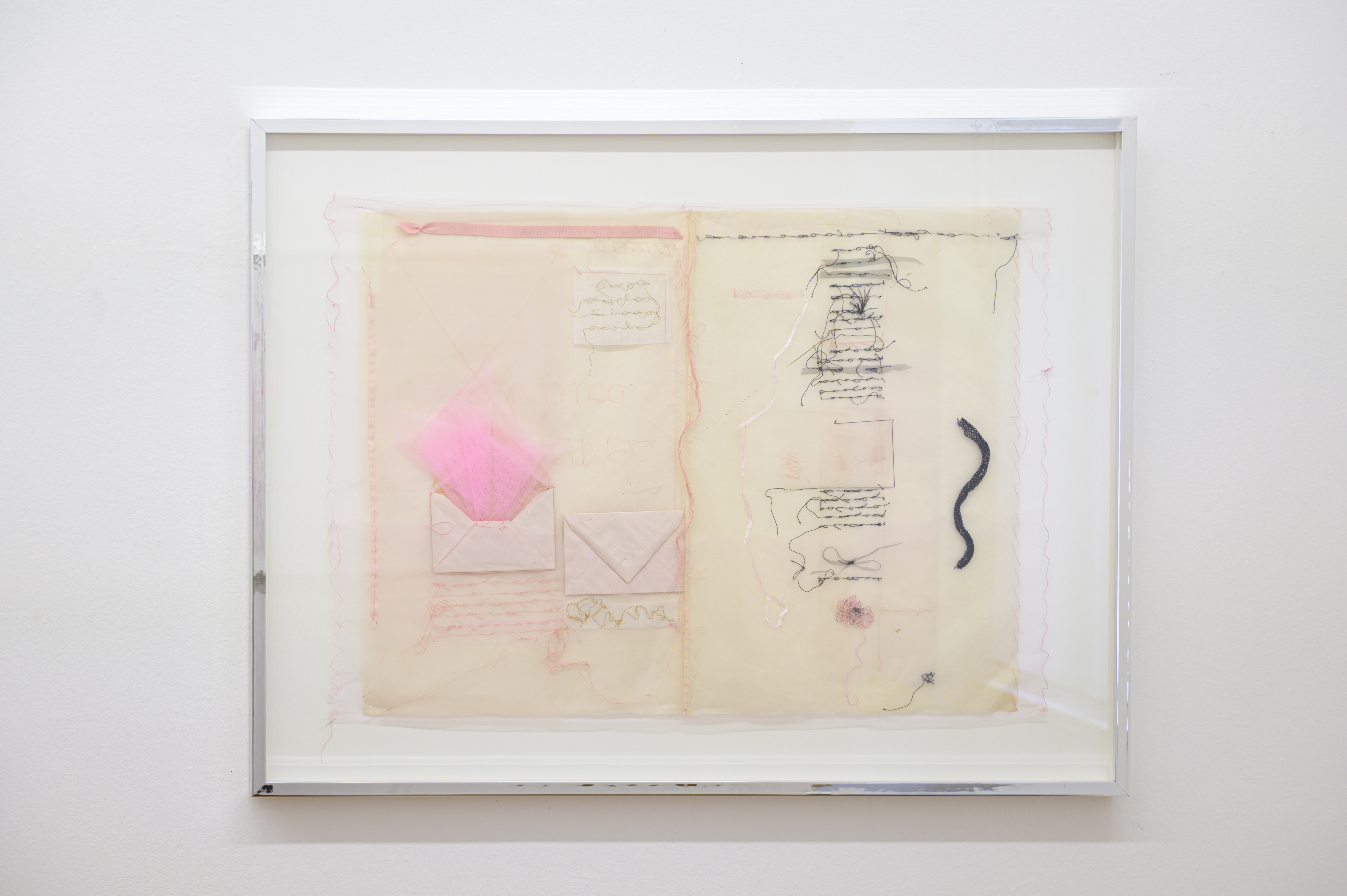 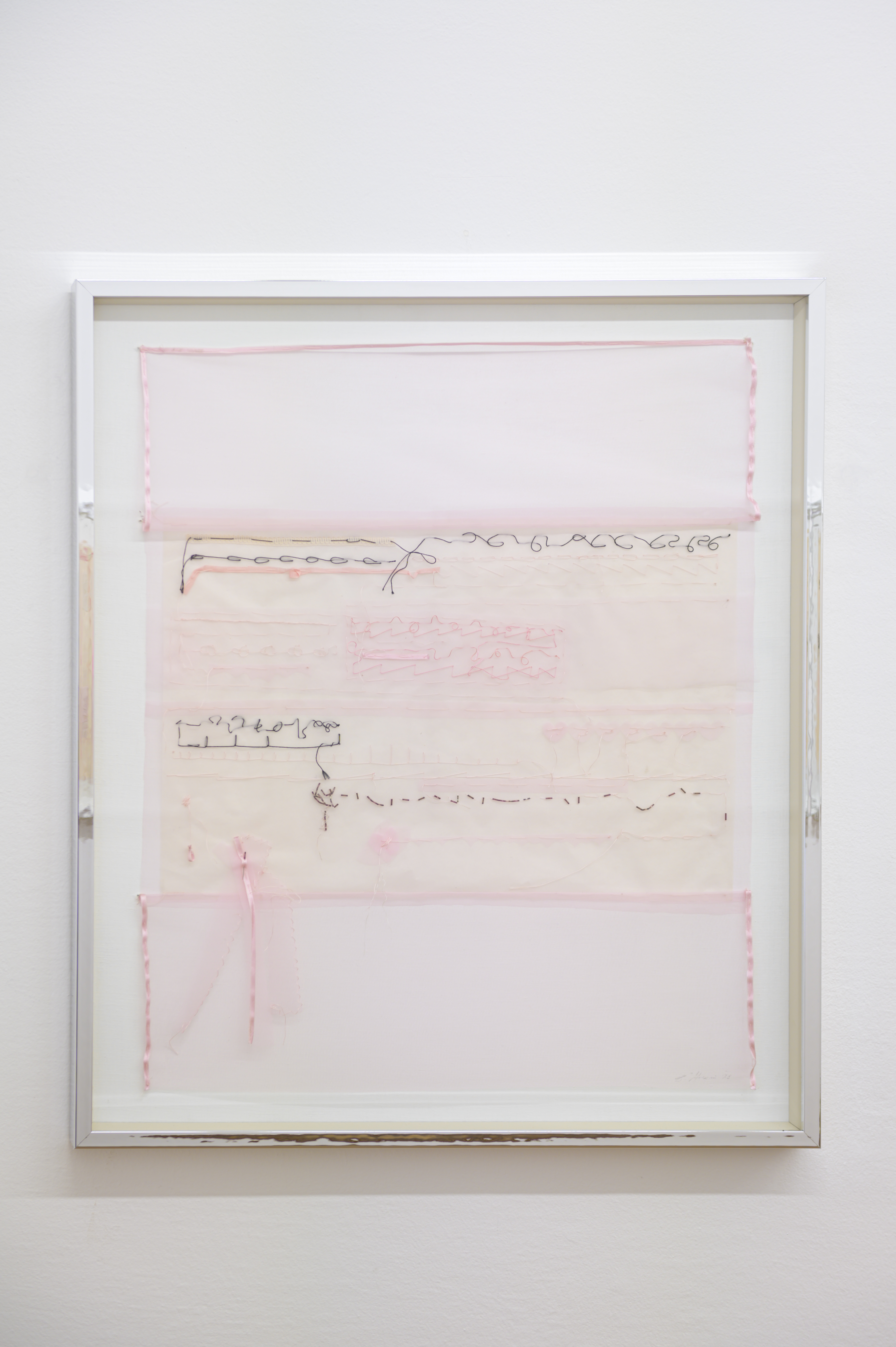 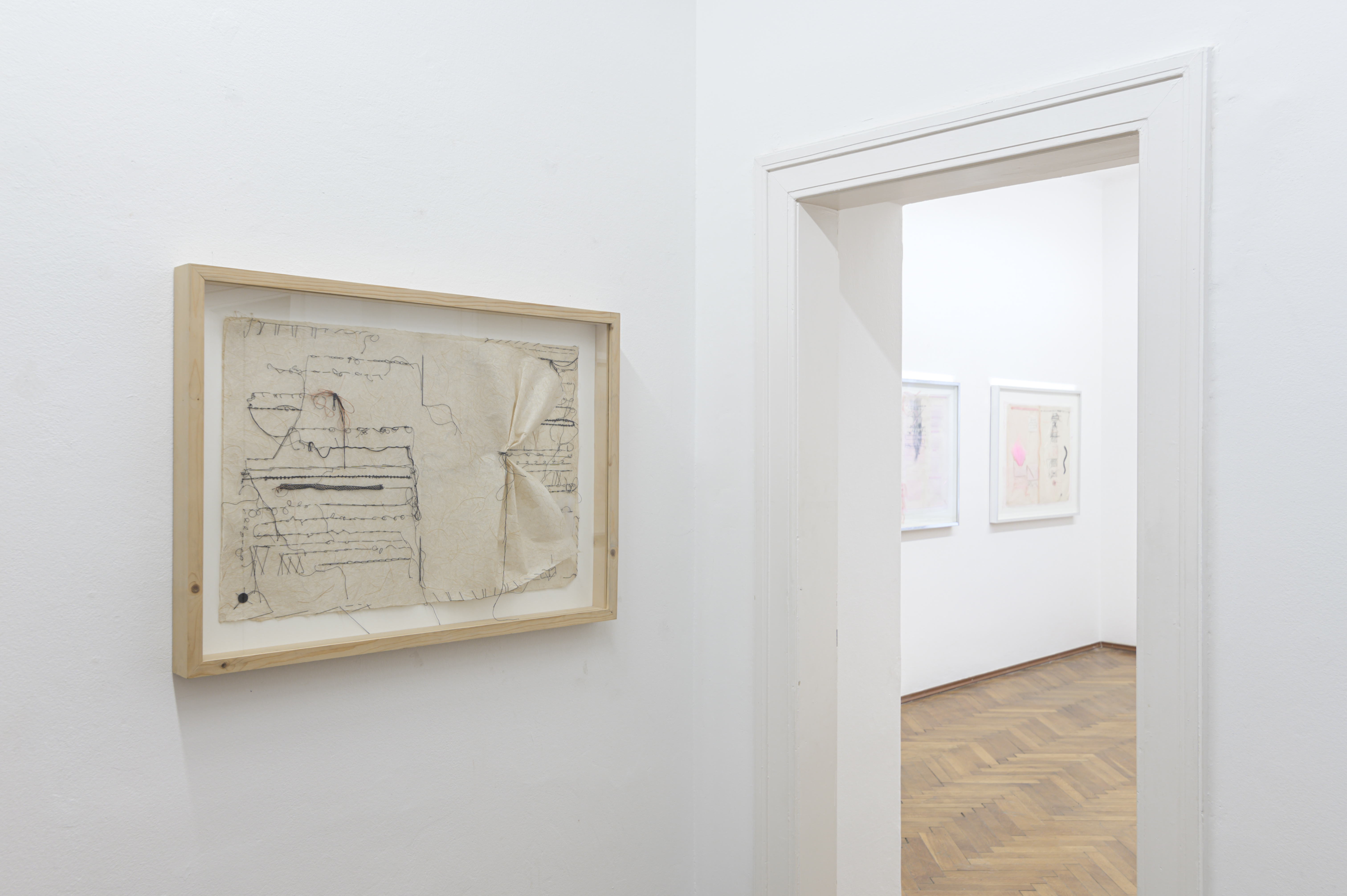 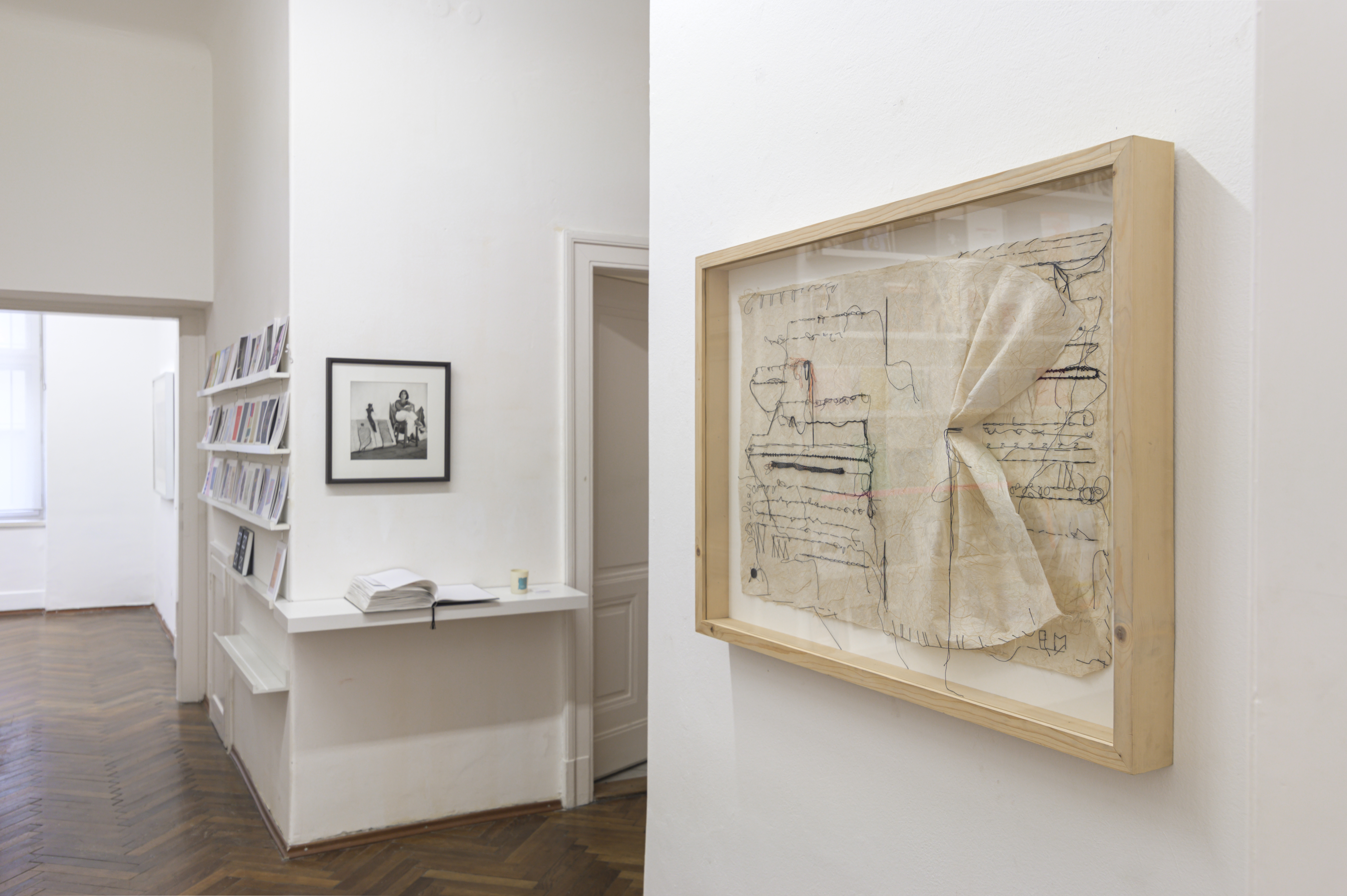 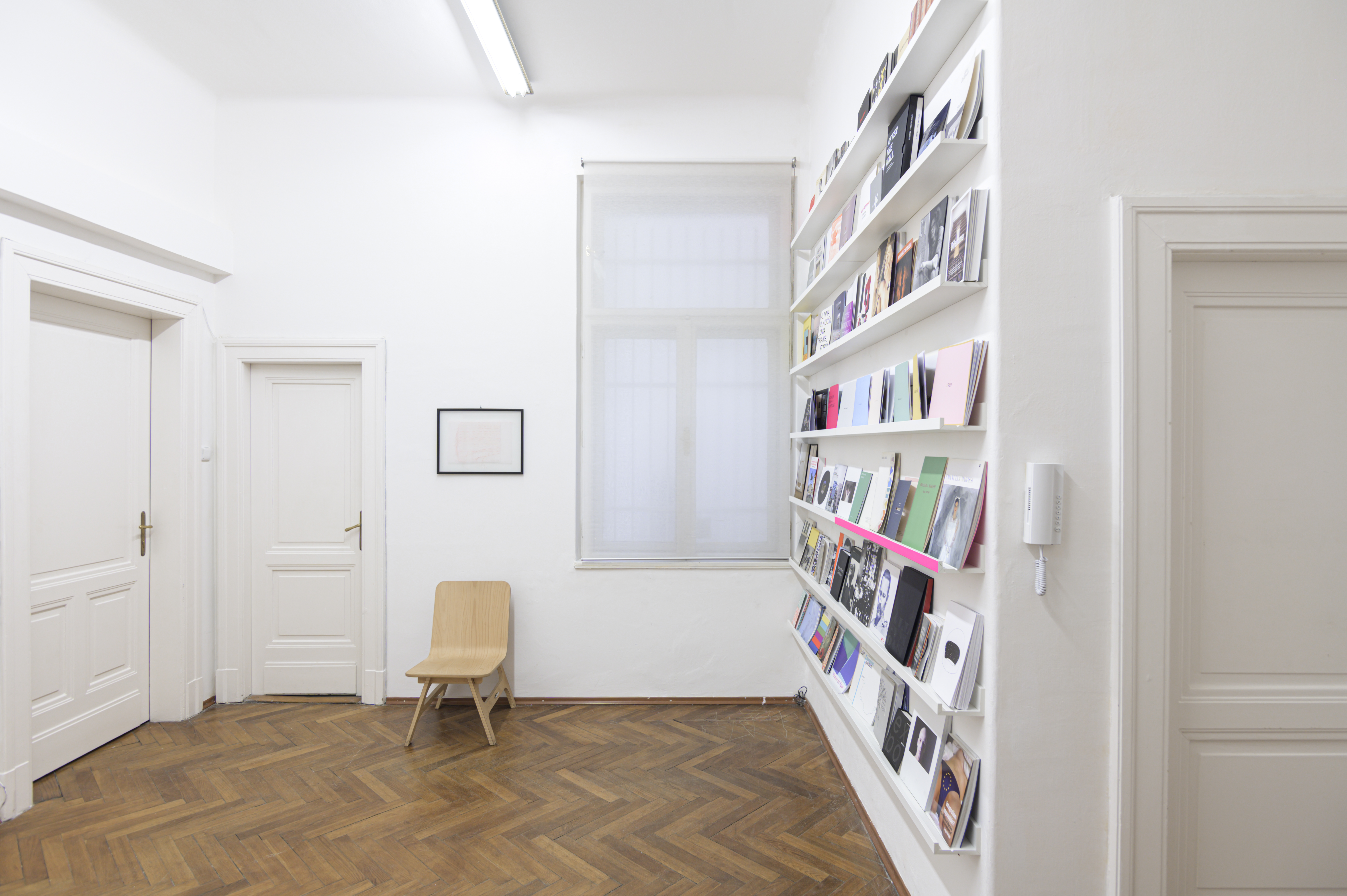 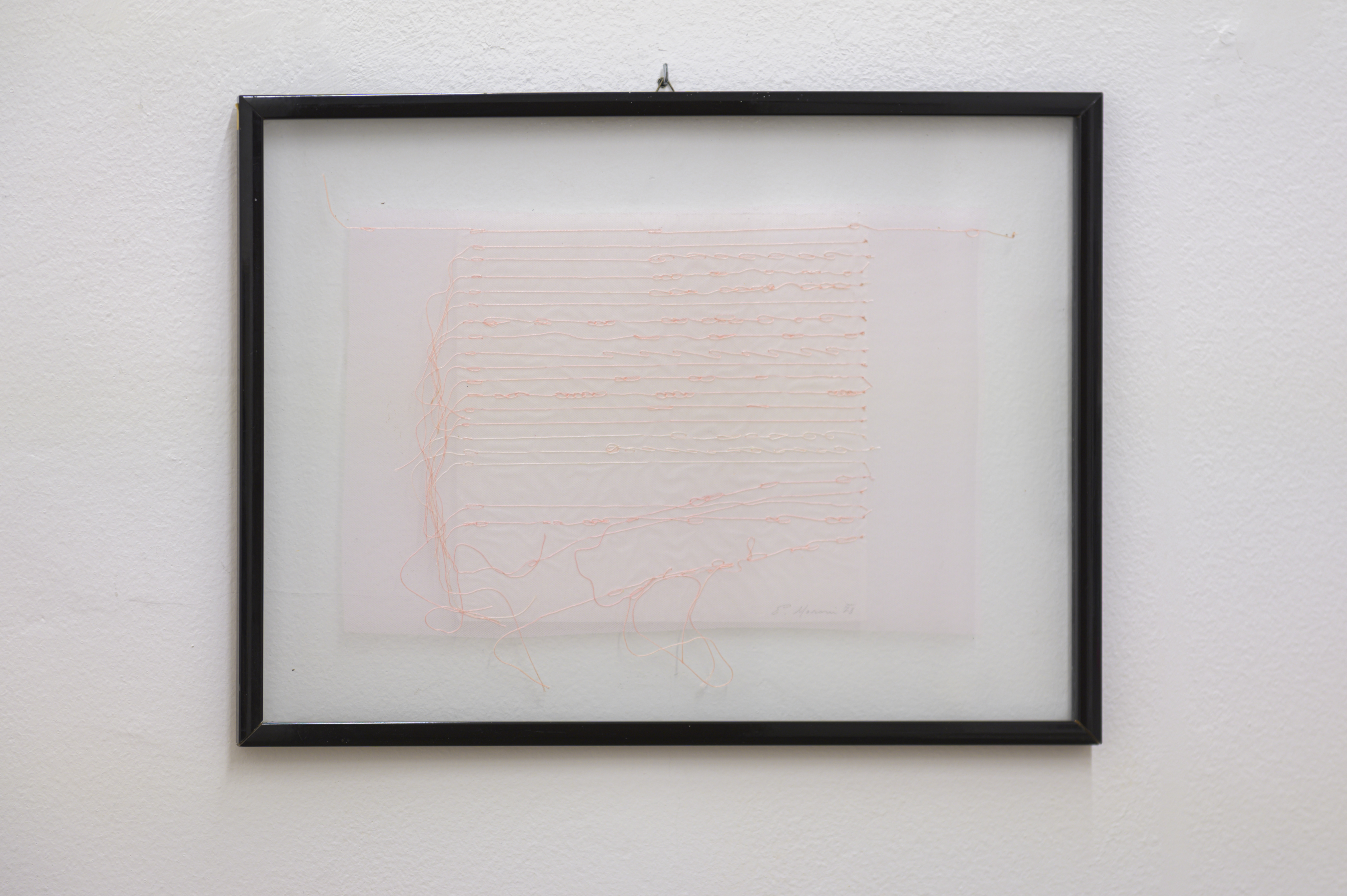 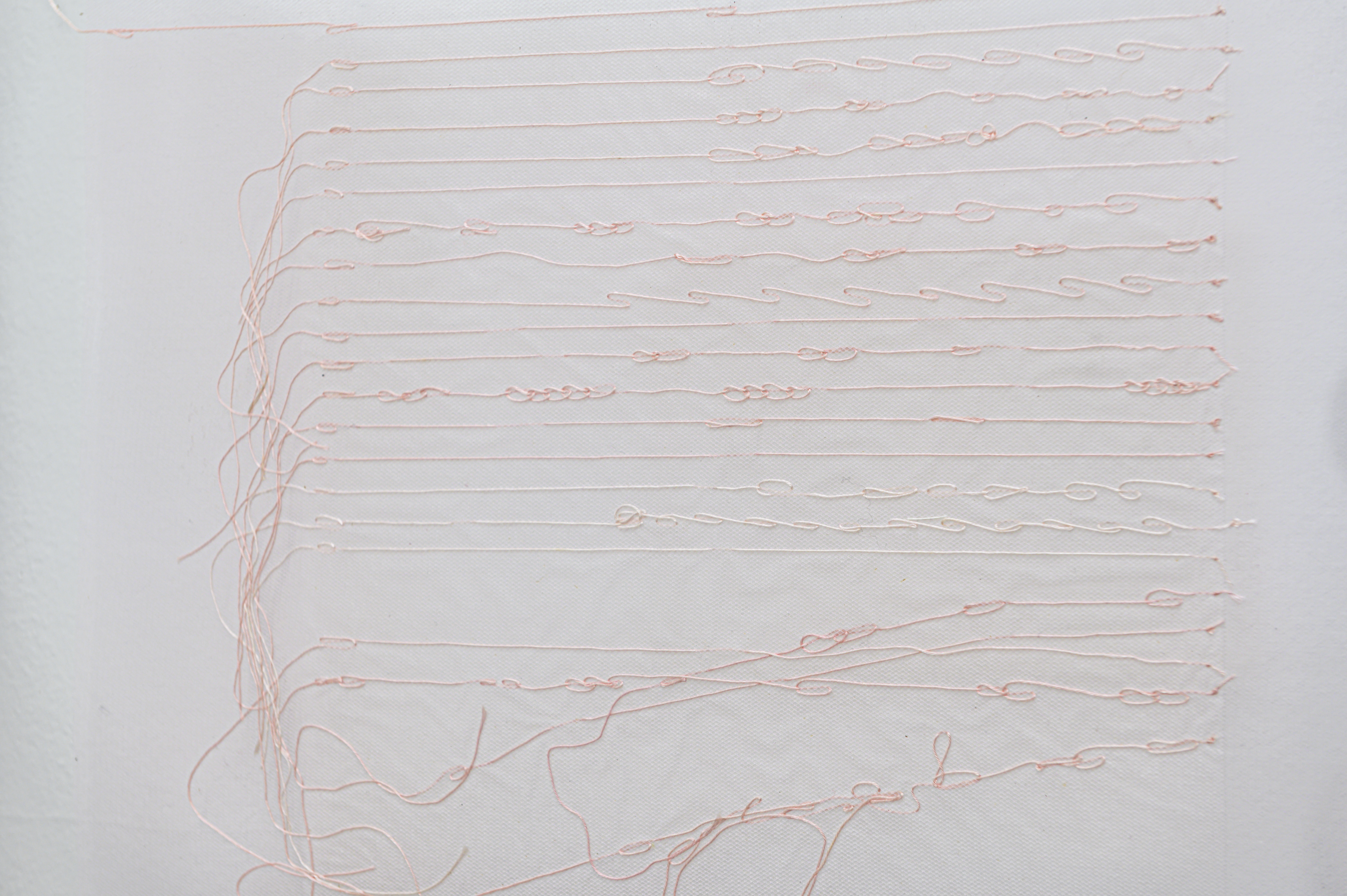 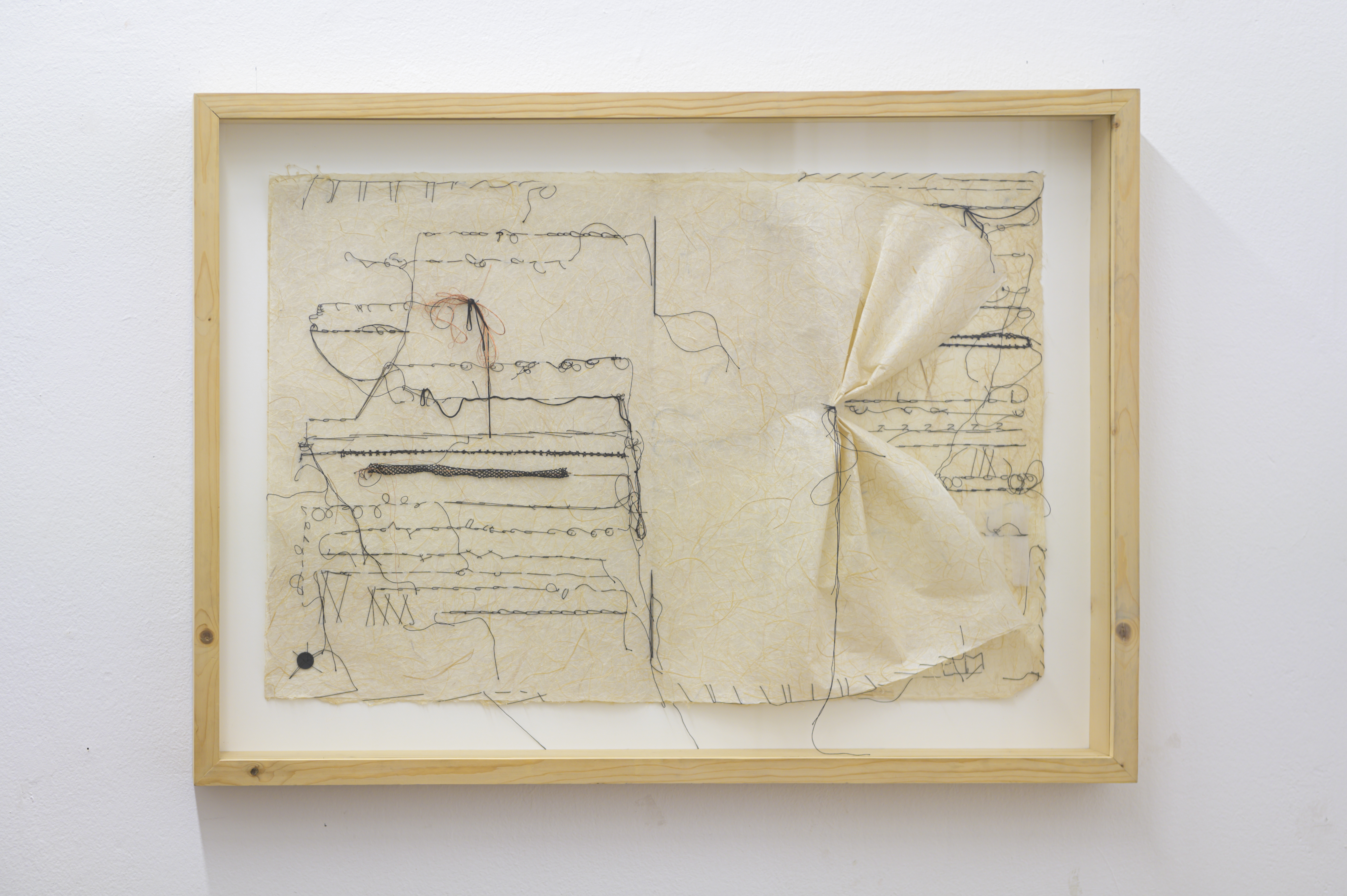 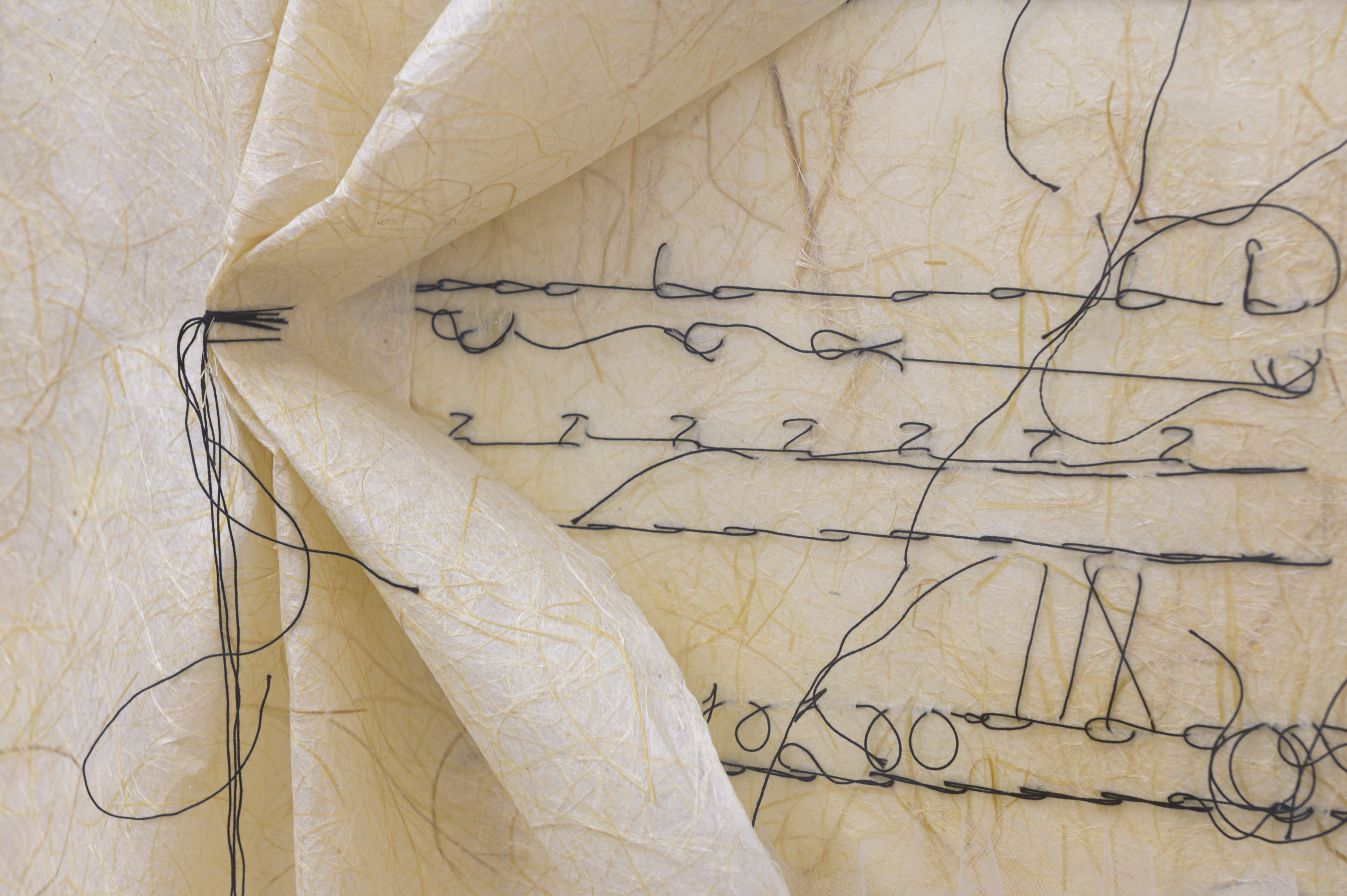 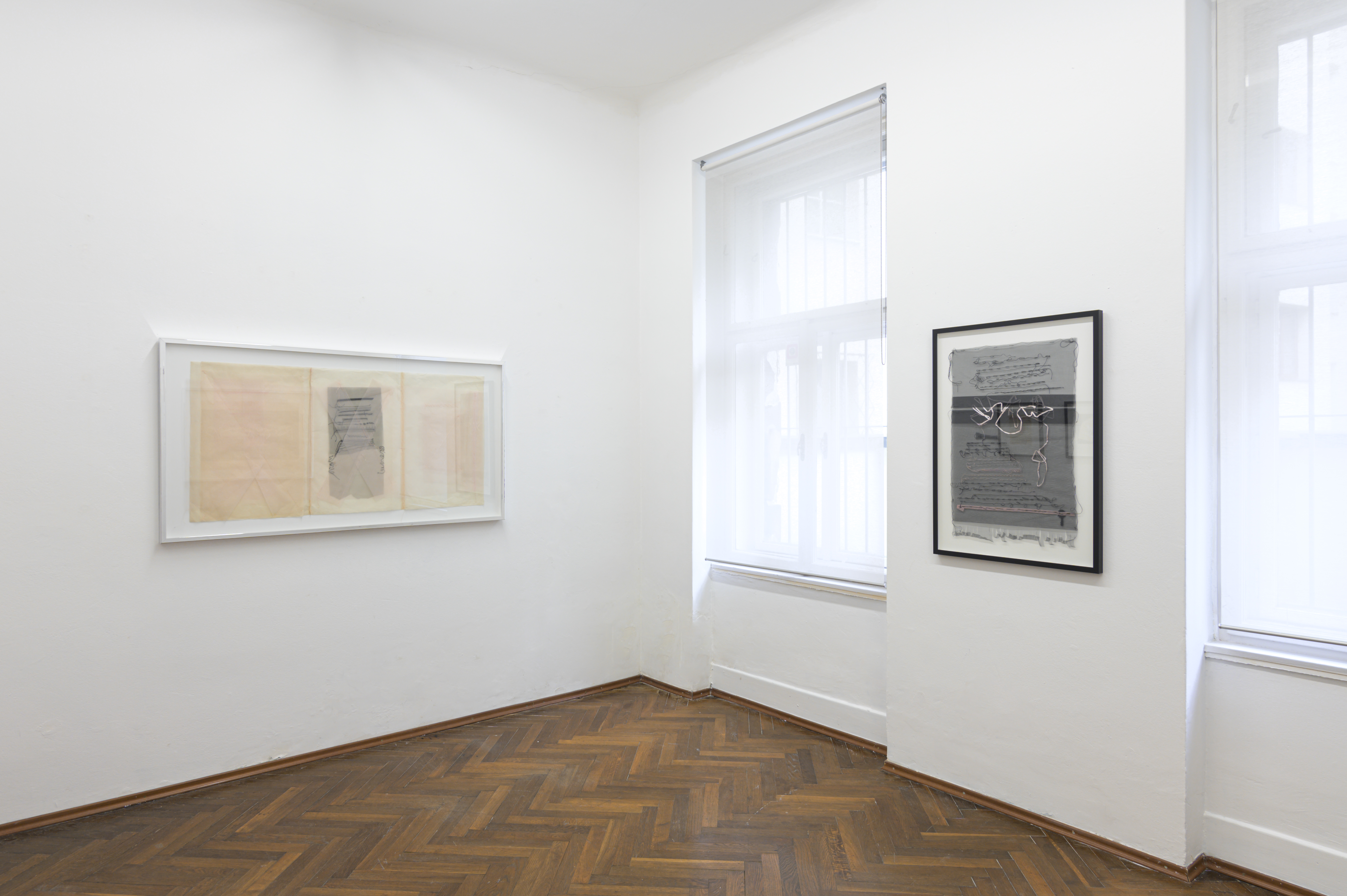 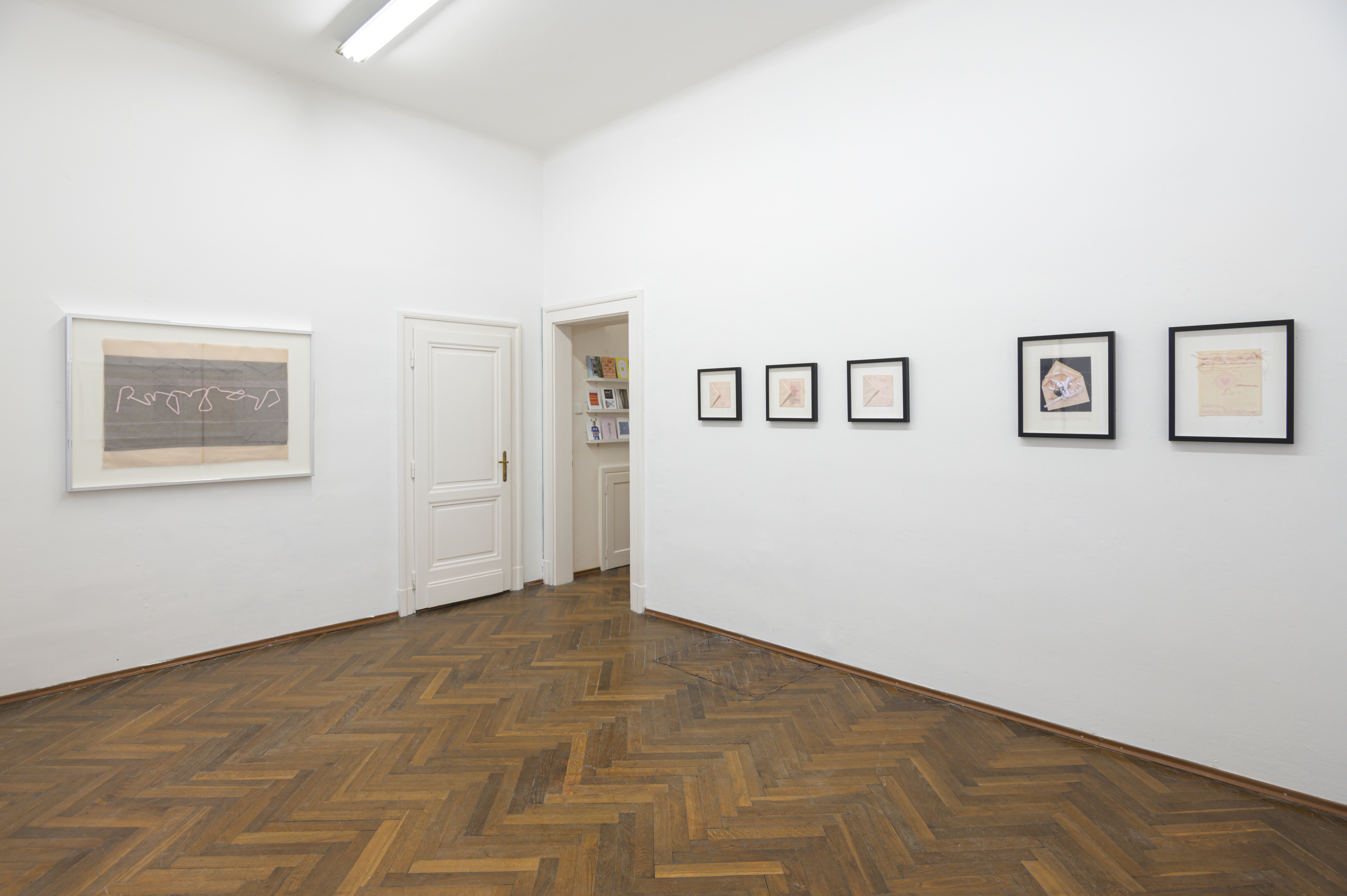 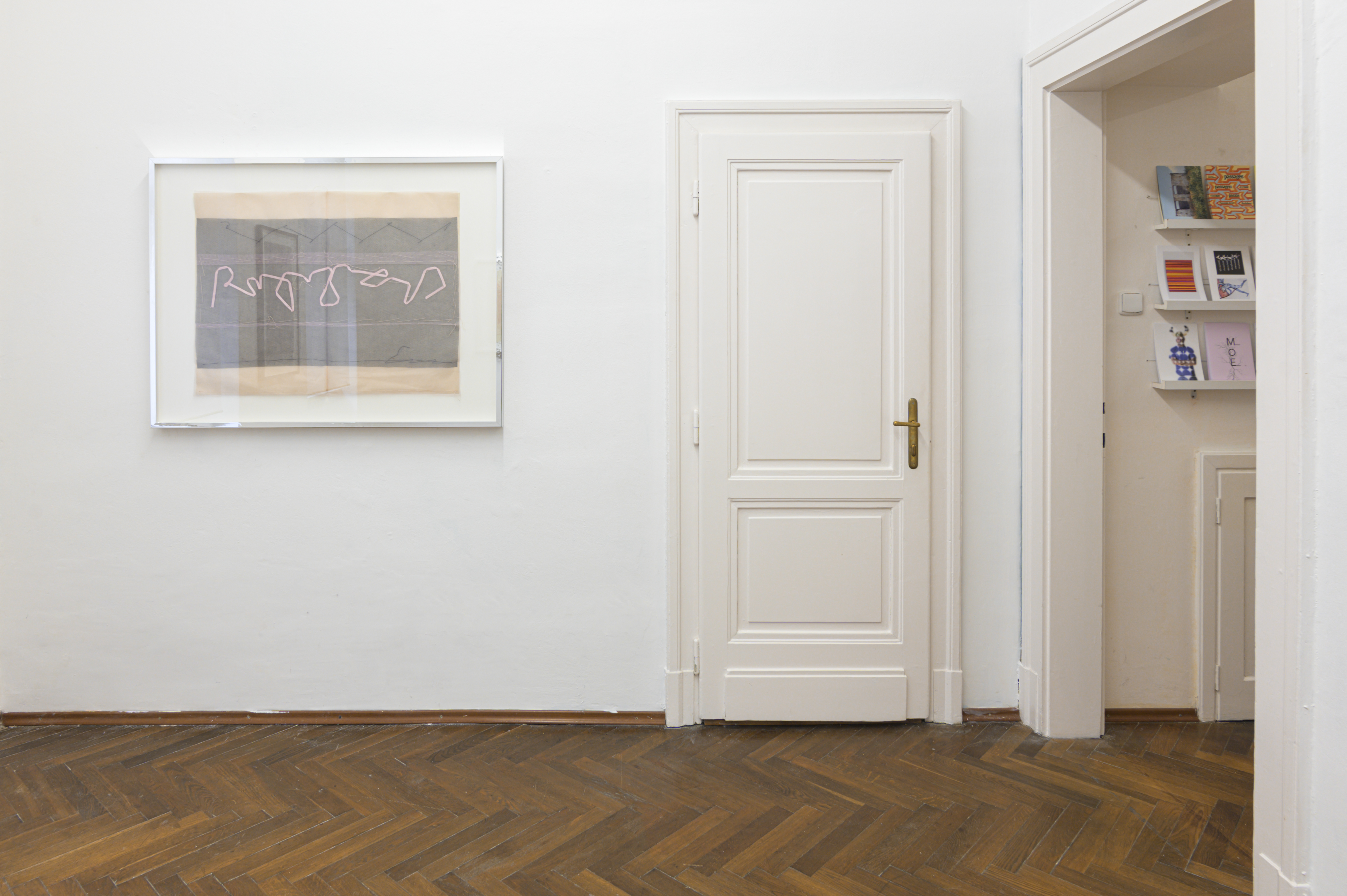 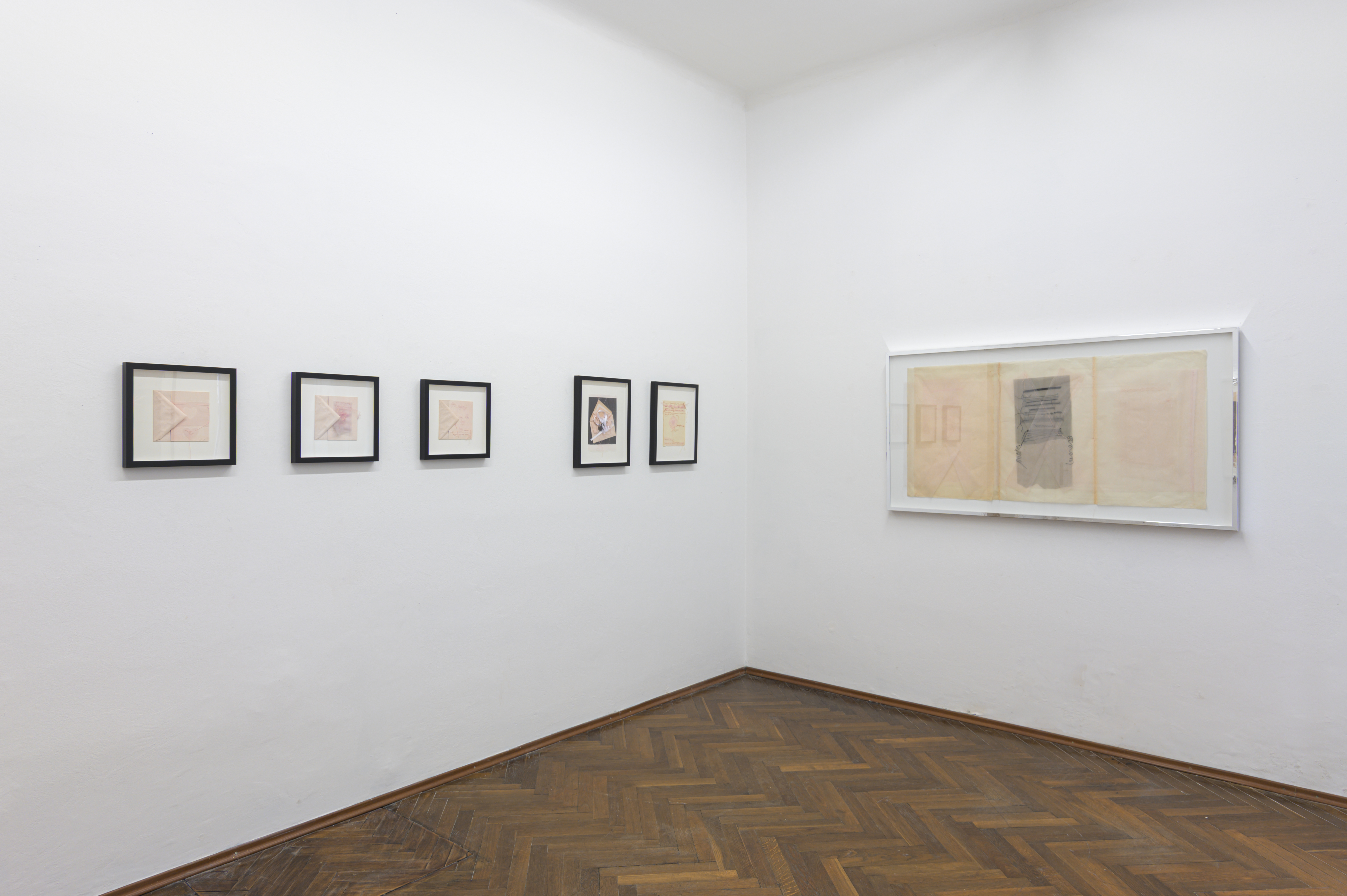 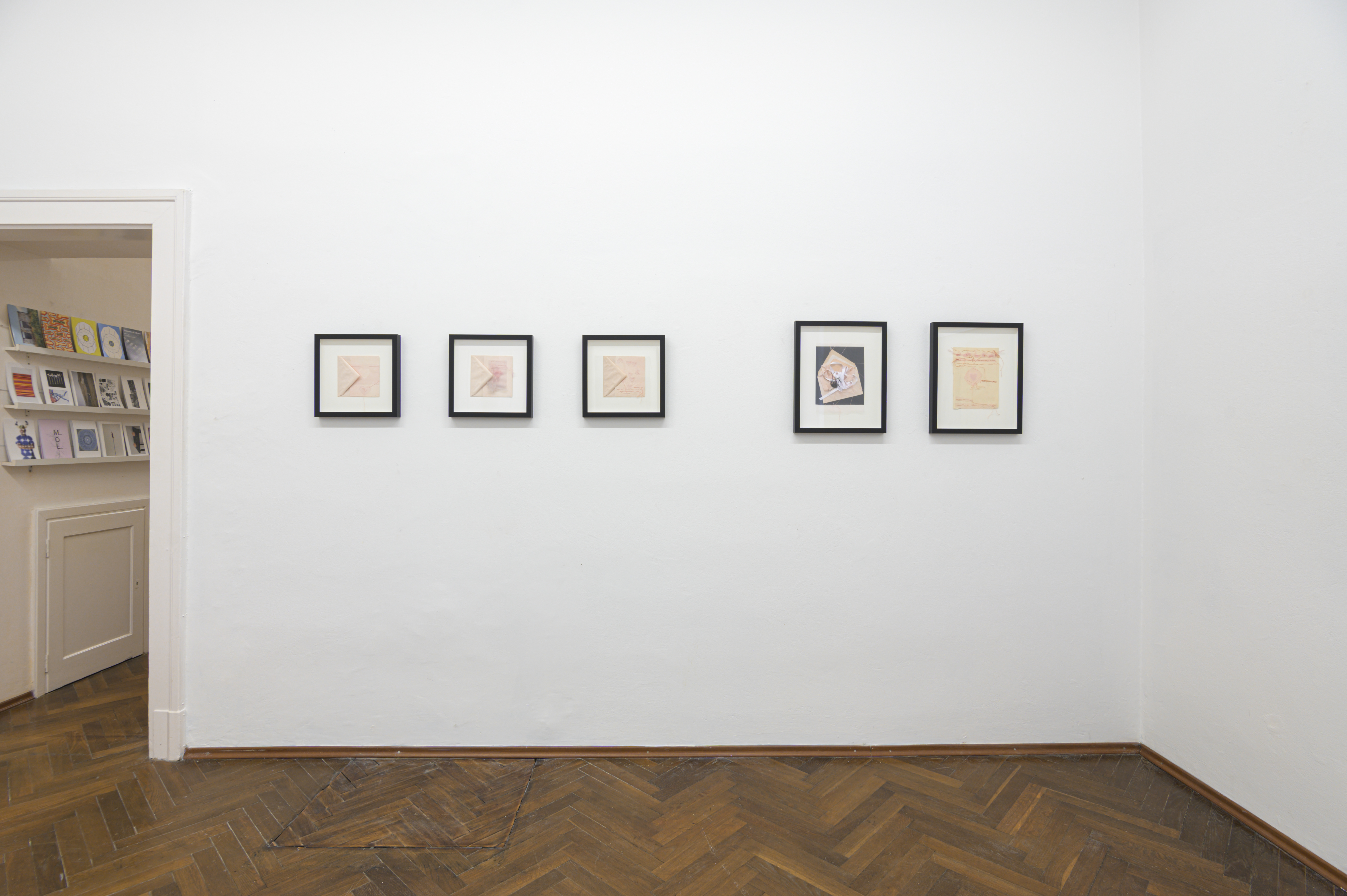 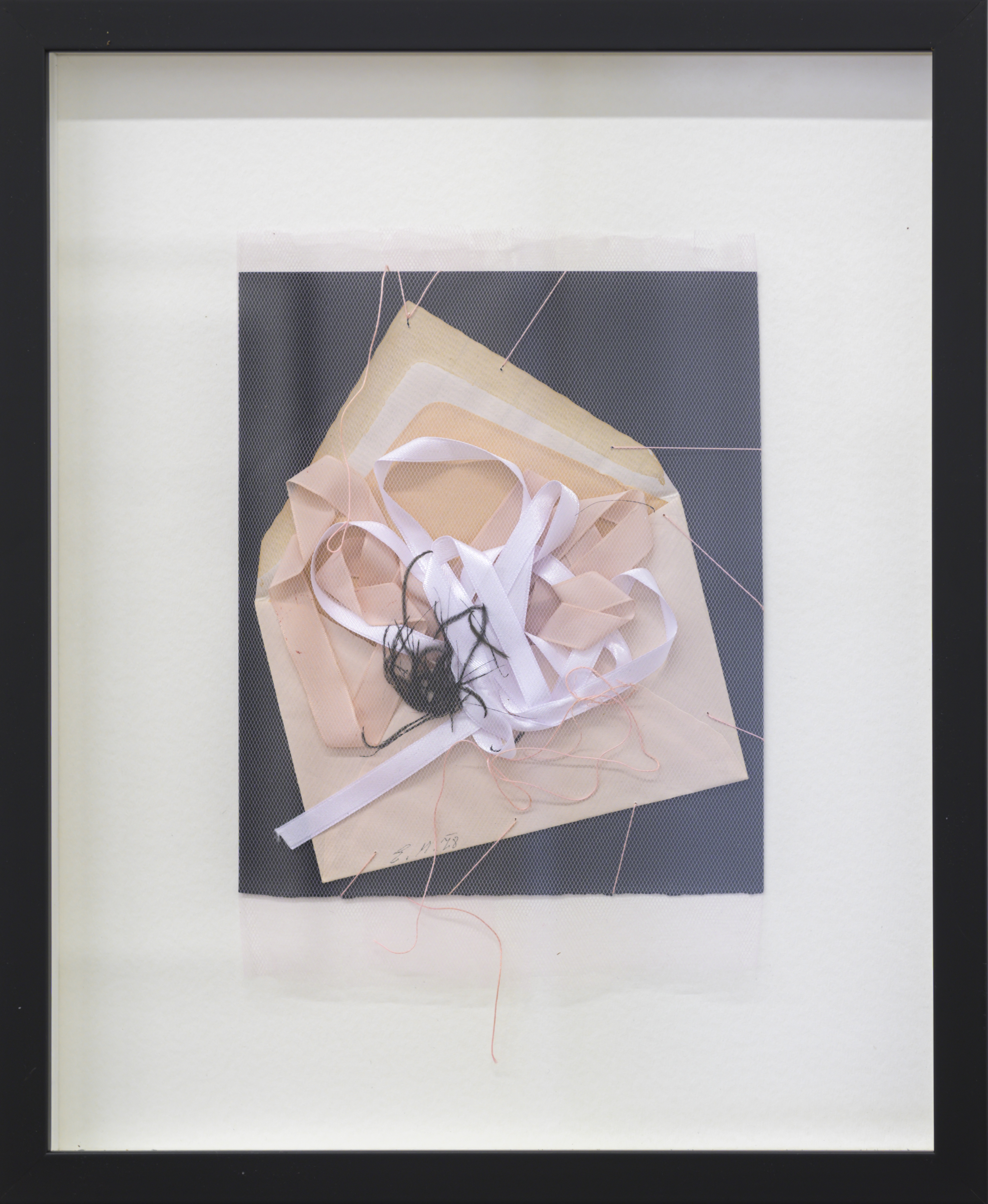 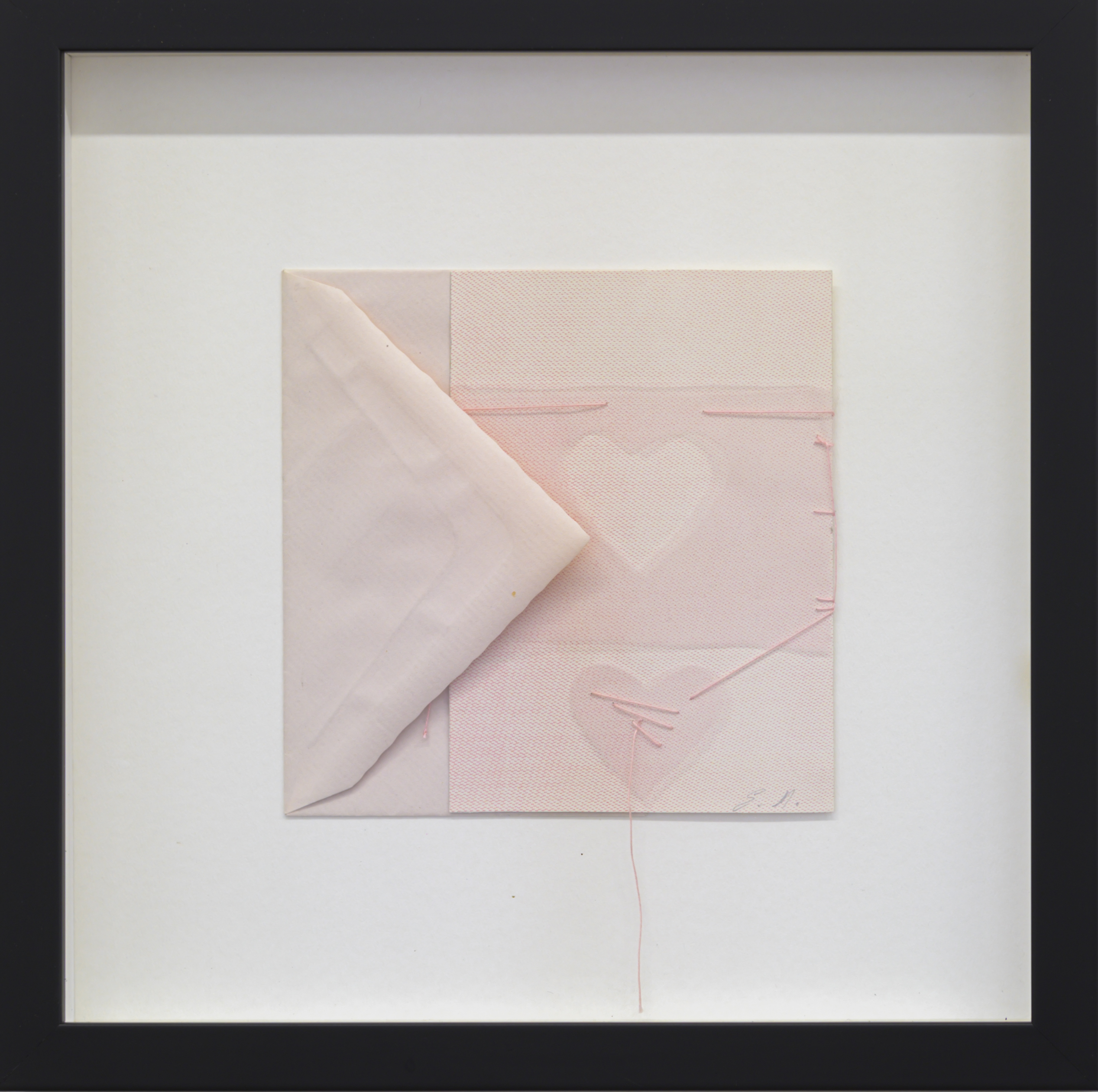 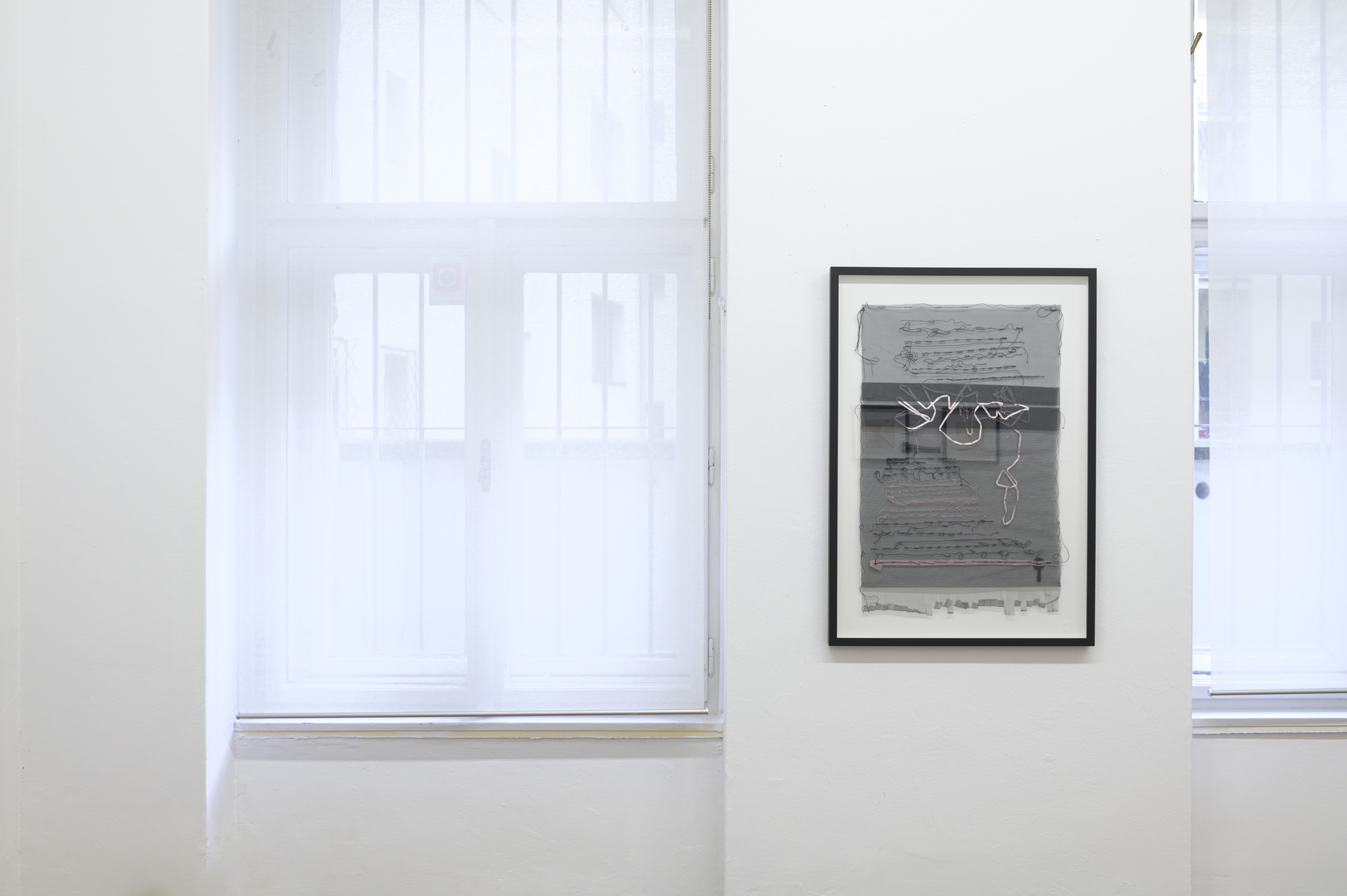 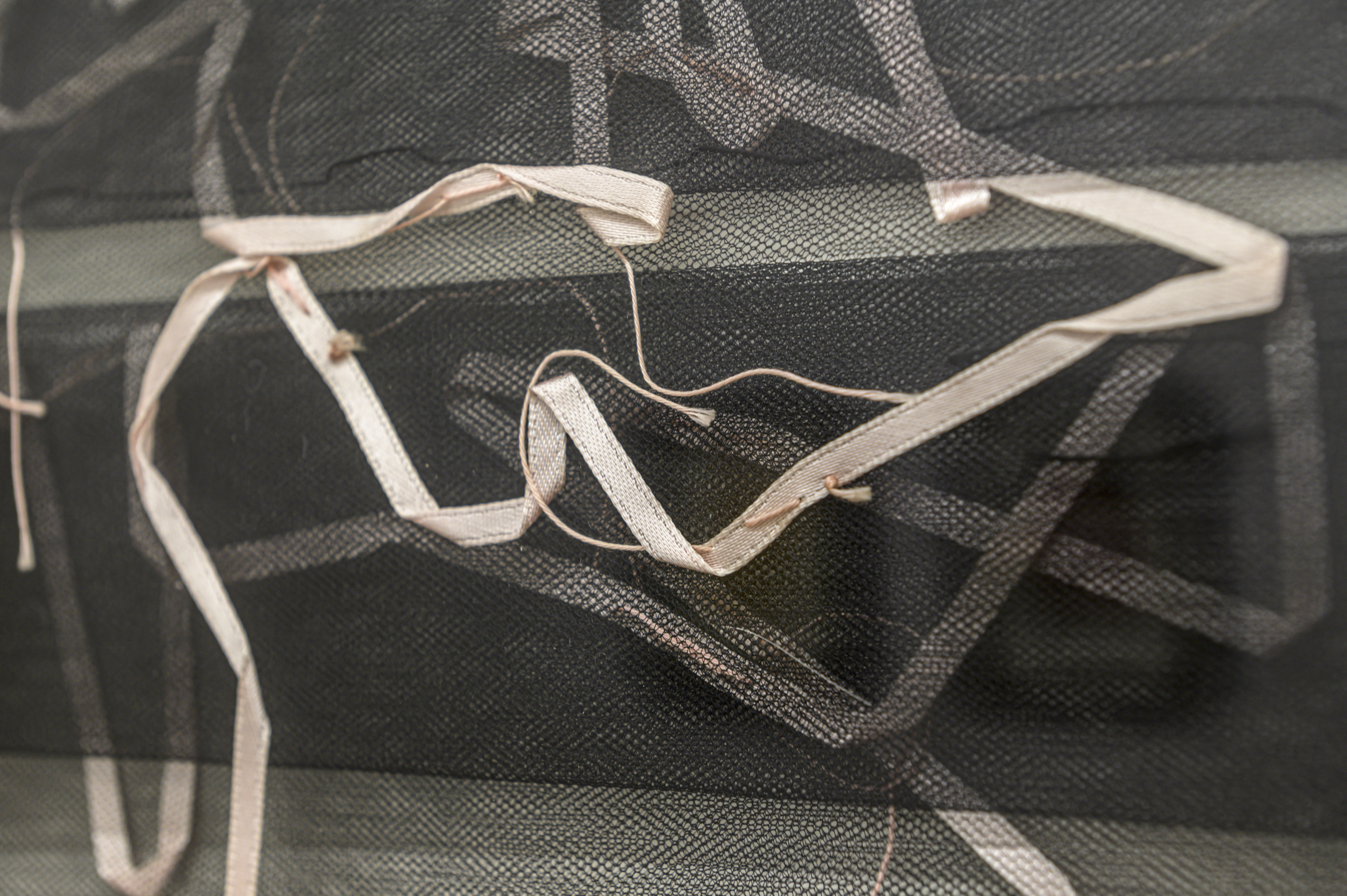 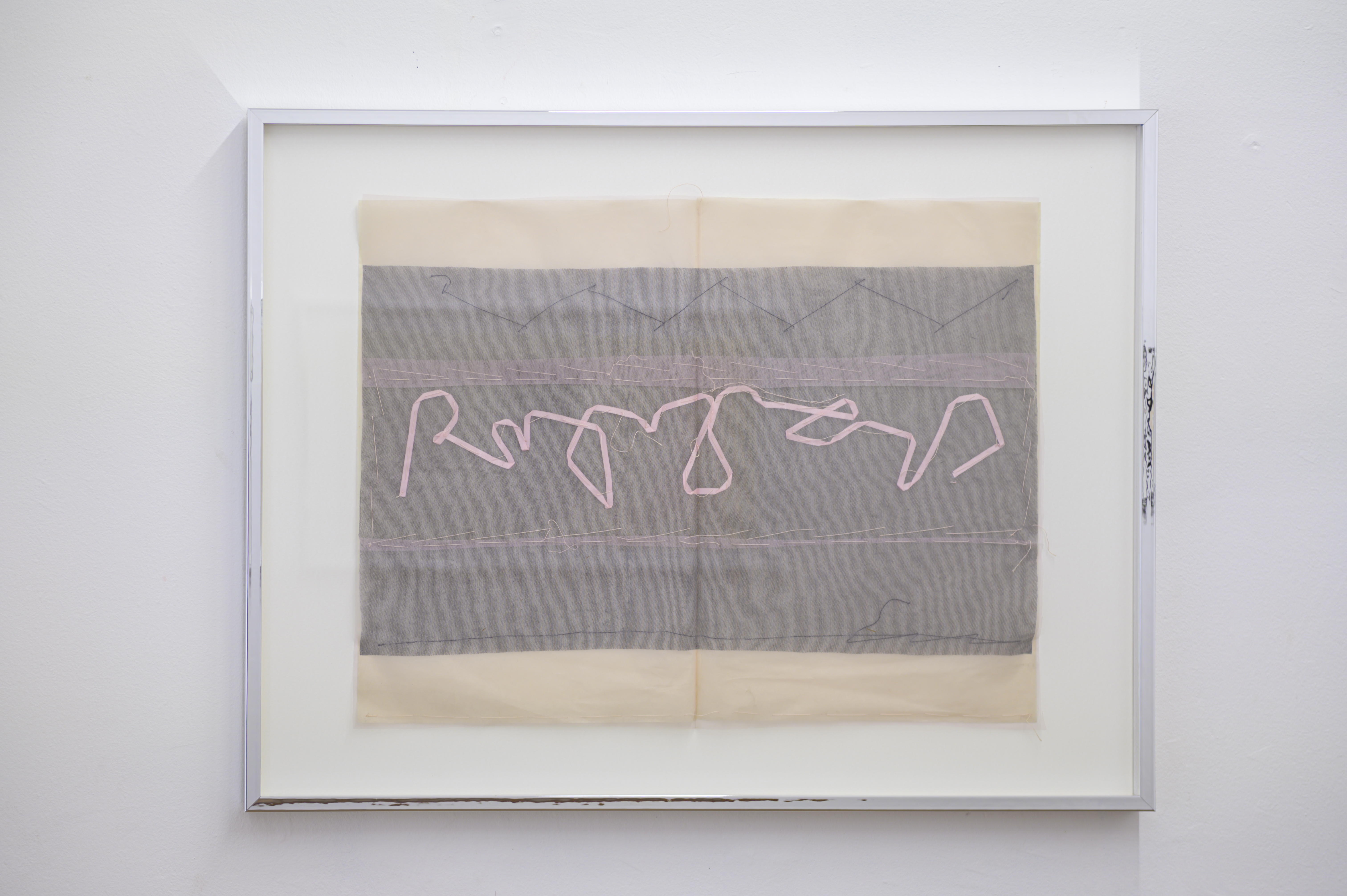