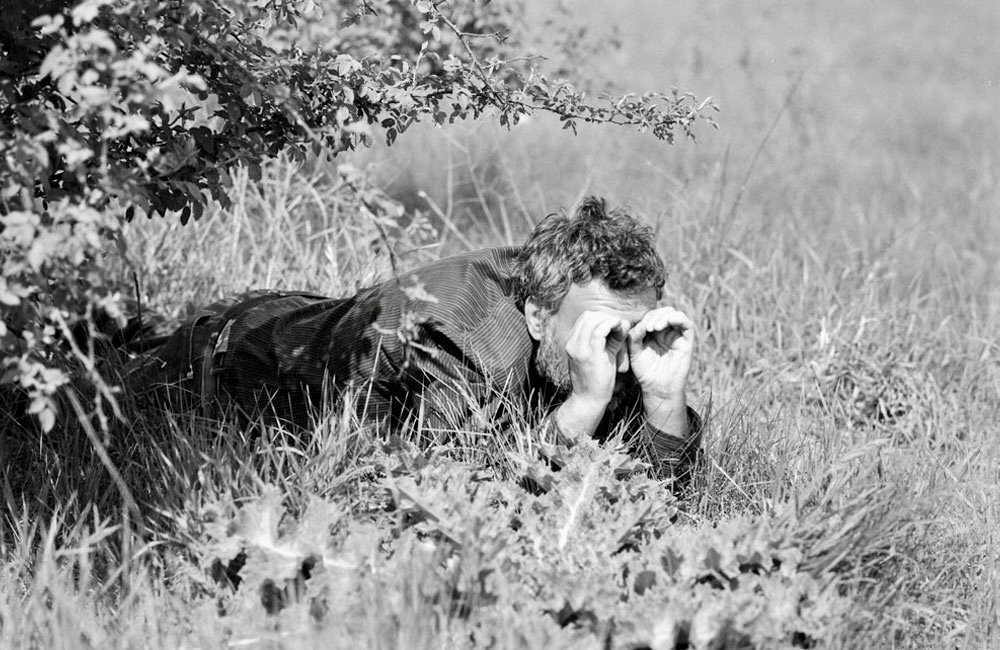 Claudiu Cobilanschi is experimenting and developing a new almost optical method to interfere within the keywords that define our new onomatopoe_T_ic financial language. The world is changing too fast for our half of the globe and the artist feel the compulsive needs to invent new t_R_ools to relate to these C_rapid changes. the ability to use interspaces in between small letters of "tasks and credits" legal texts are reflected into a new online gallery of meanings, the look of these nominations may seem little weird but so are the new values: Libras and  tiktoks, citizen-scores and potable-water-coins and gasprom Troubles, a.s.o.

Playing with letters, spaces and words, re-phrasing  and double meanings that emerge out of improvisation, a characteristic of the method used by artists, is producing new territories of perception, these new not-yet words are previewing new realities. We are imagining phrases and locutions for defending ourselves, for opposing the financial robotic language that is modifying the rule of the game as we speak. The interfering sounds the artist injected in their language become a subtle and subverting tool for reappropriating the discourse and freedom of speaking. We are forging words quicker than the artificial intelligence of ParadisFiscal, let them be lost in our translation.

Claudiu Cobilanschi works at the boundary between art and the press (mass-media), using, as a journalist, various media of expression applied to the unfolding and debate of socio-political themes, and is interested, as an artist, in the analysis and aesthetics of the influences of those themes. He approached favorite topics, like thinking stereotypes, mass media and ego-casting, immigration and poverty, a.s.o., by using techniques and methods such as video, photography & performance, installations and sculpture, super-8 cine-experiments, guerilla publishing & poster bombing a.s.o.. He has collaborated with institutions from Romania and abroad, like ParadisGaraj Bucharest, Kunsthalle Winterthur, Salonul de Proiecte Bucharest, Depo Instanbul, Rotwand Gallery, idea.ro, Gallleria Piu Bologna, IG Bildende Kunst Vienna, kunsthalle.ro, Tranzit.sk, Romanian Cultural Institute, Motoren Halle Dresden, Prototyp Prague, Gandy Gallery Bratislava, a.s.o. 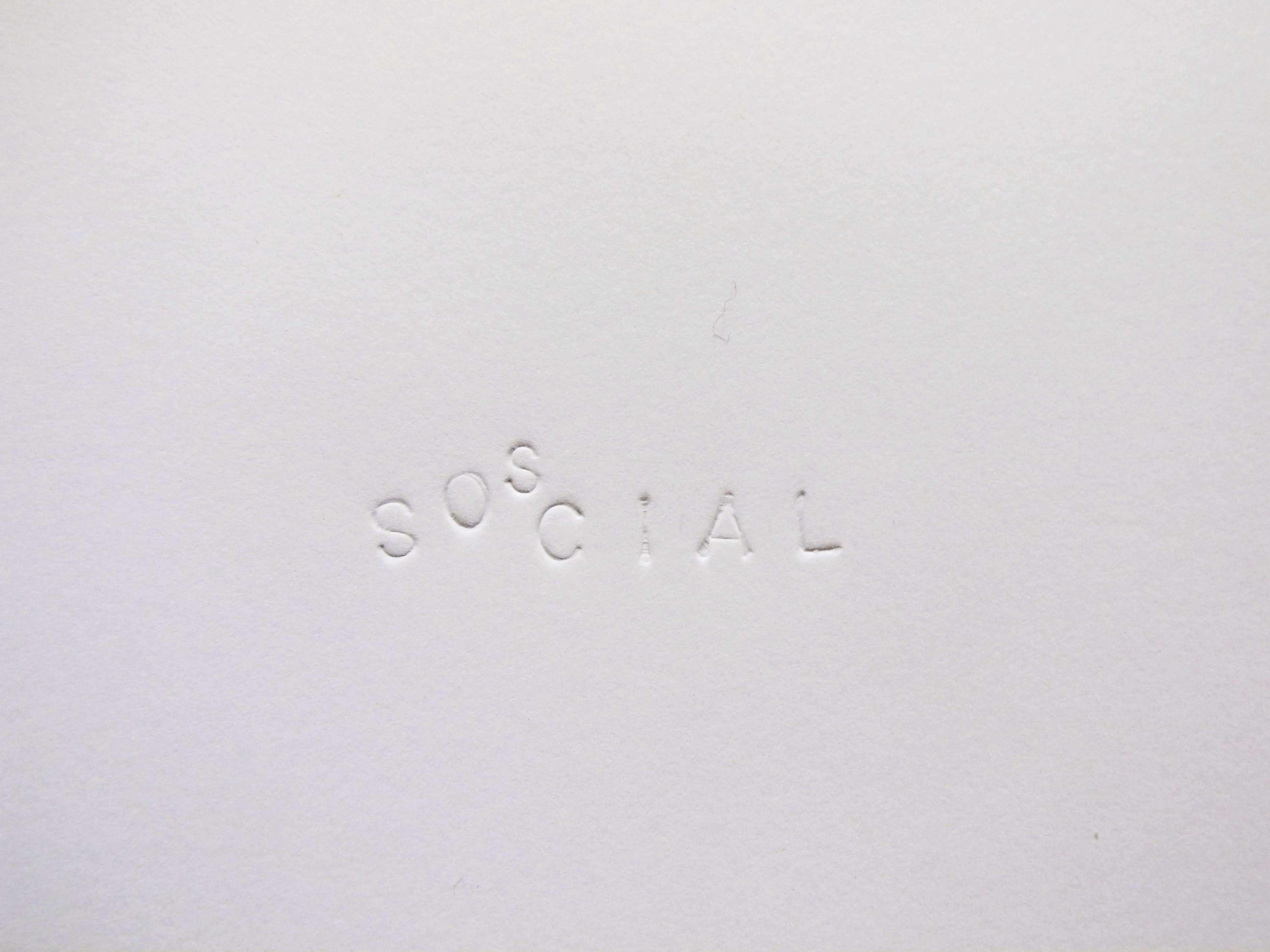 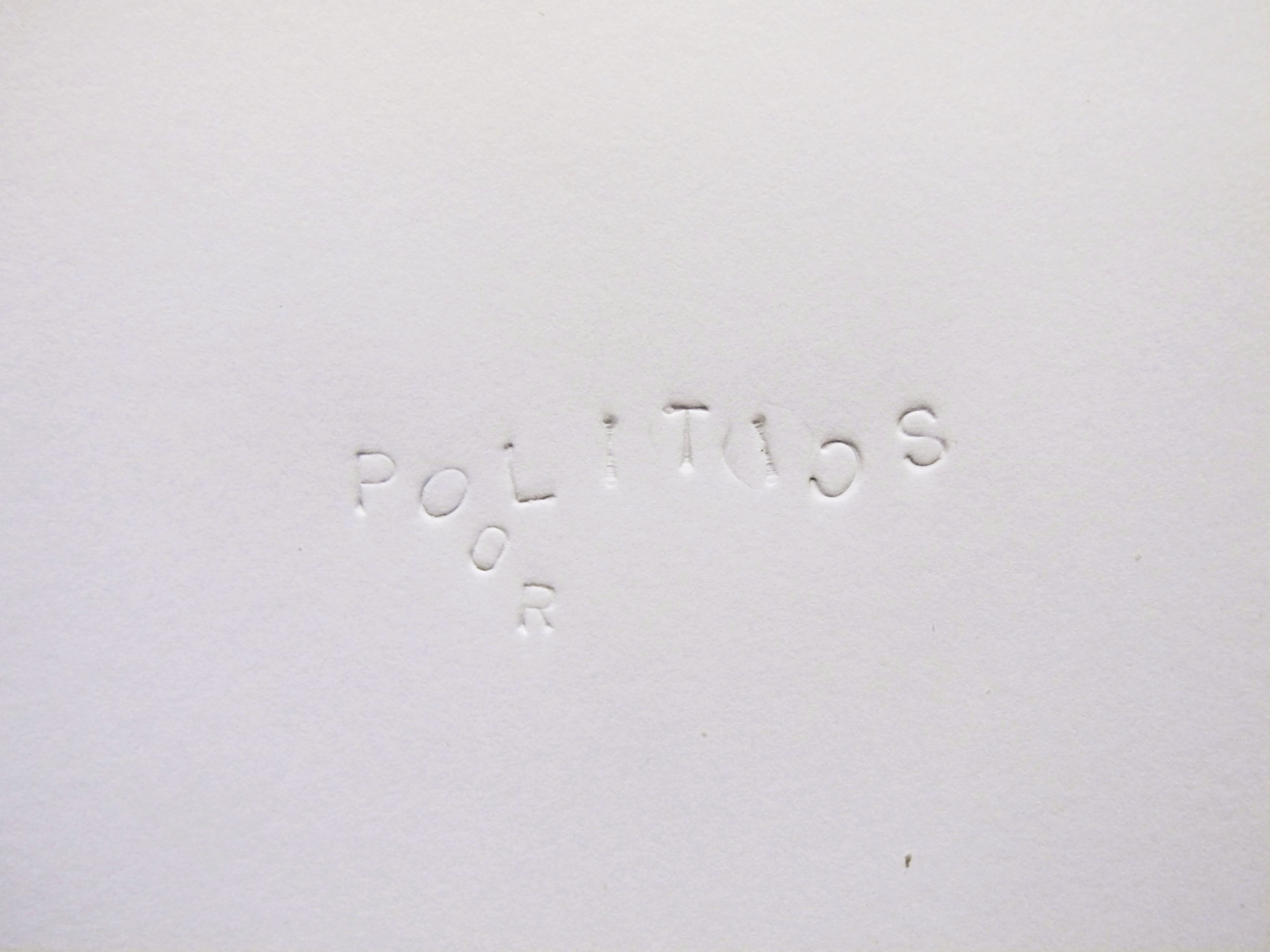 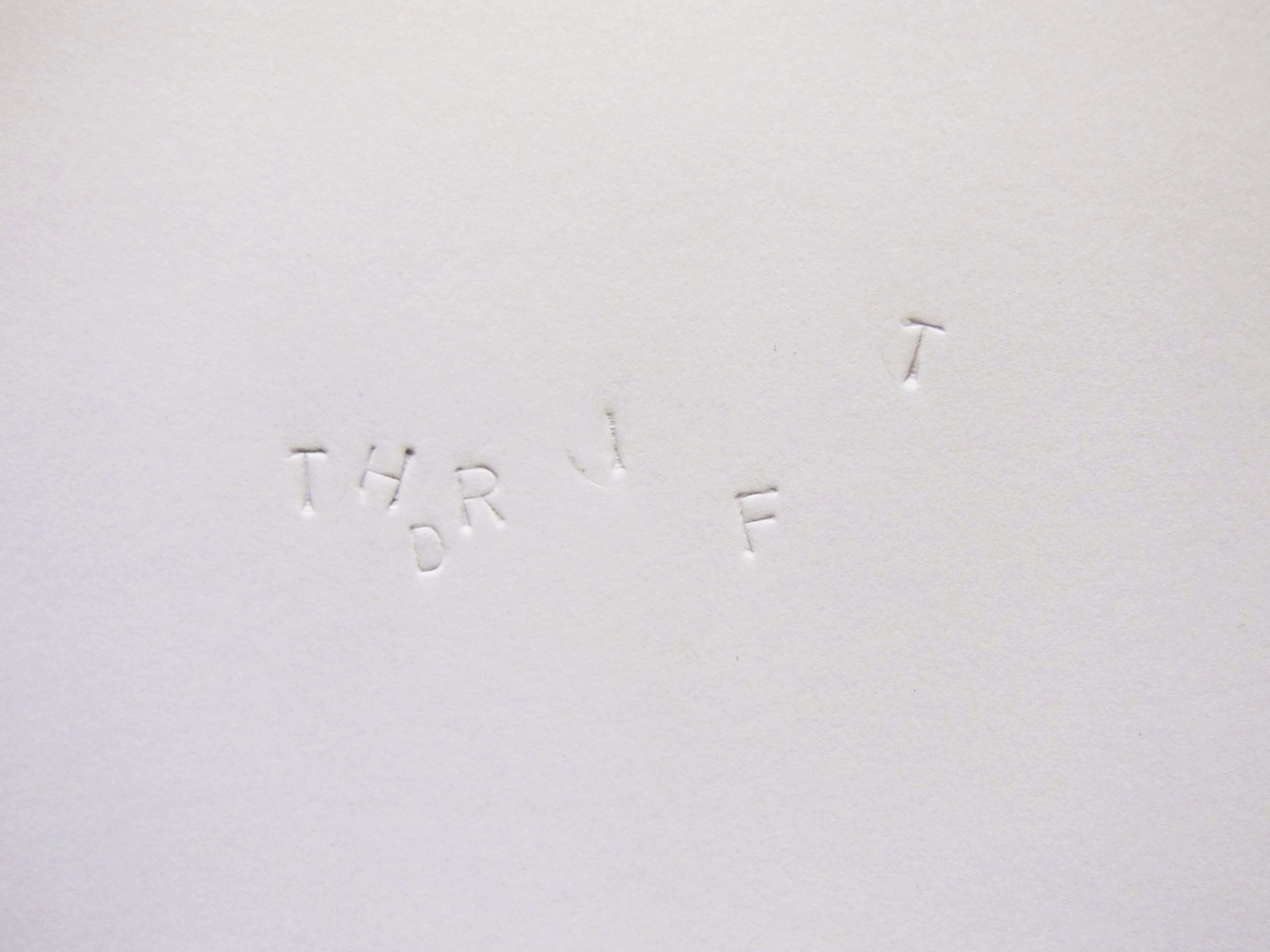 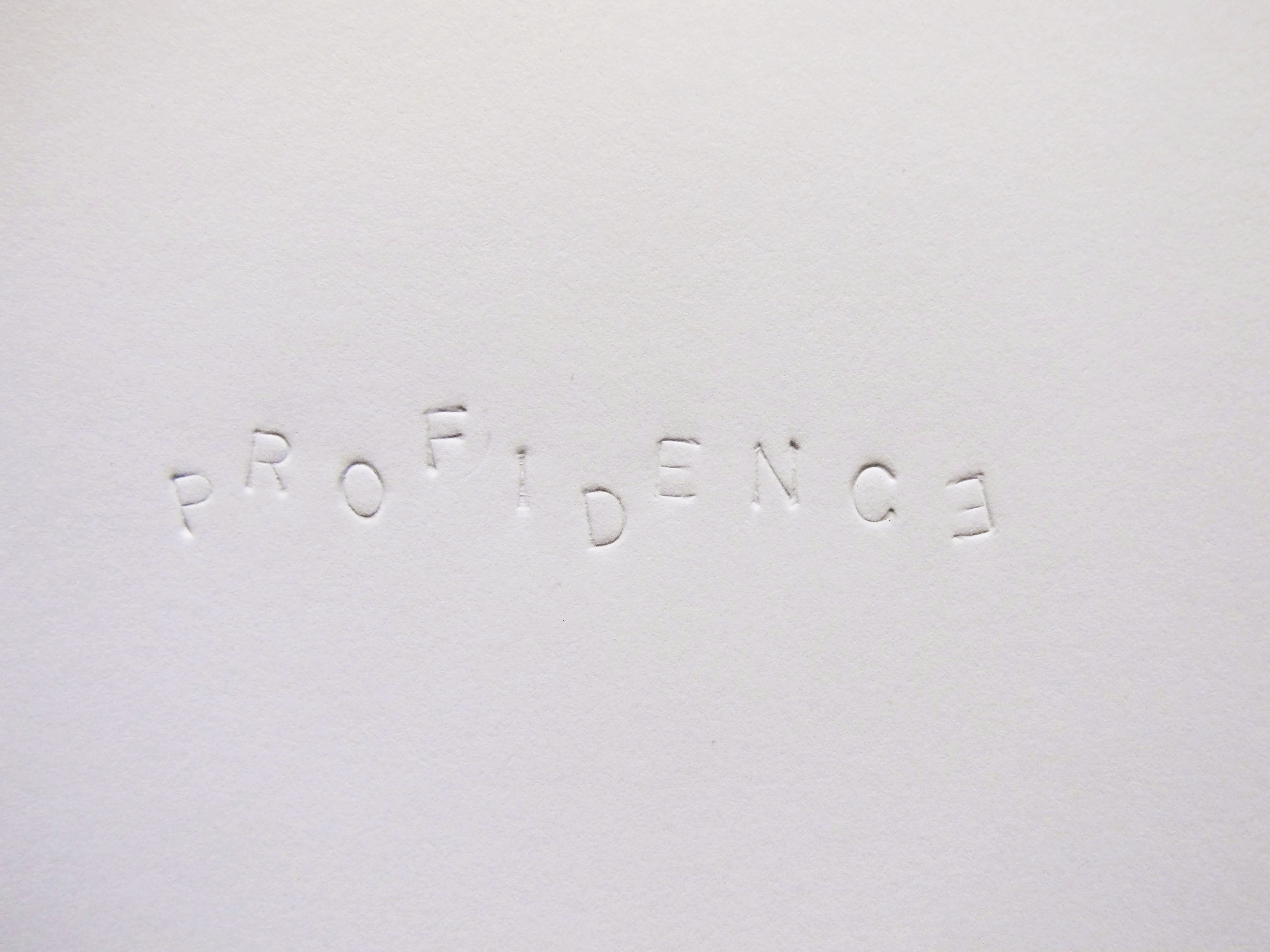 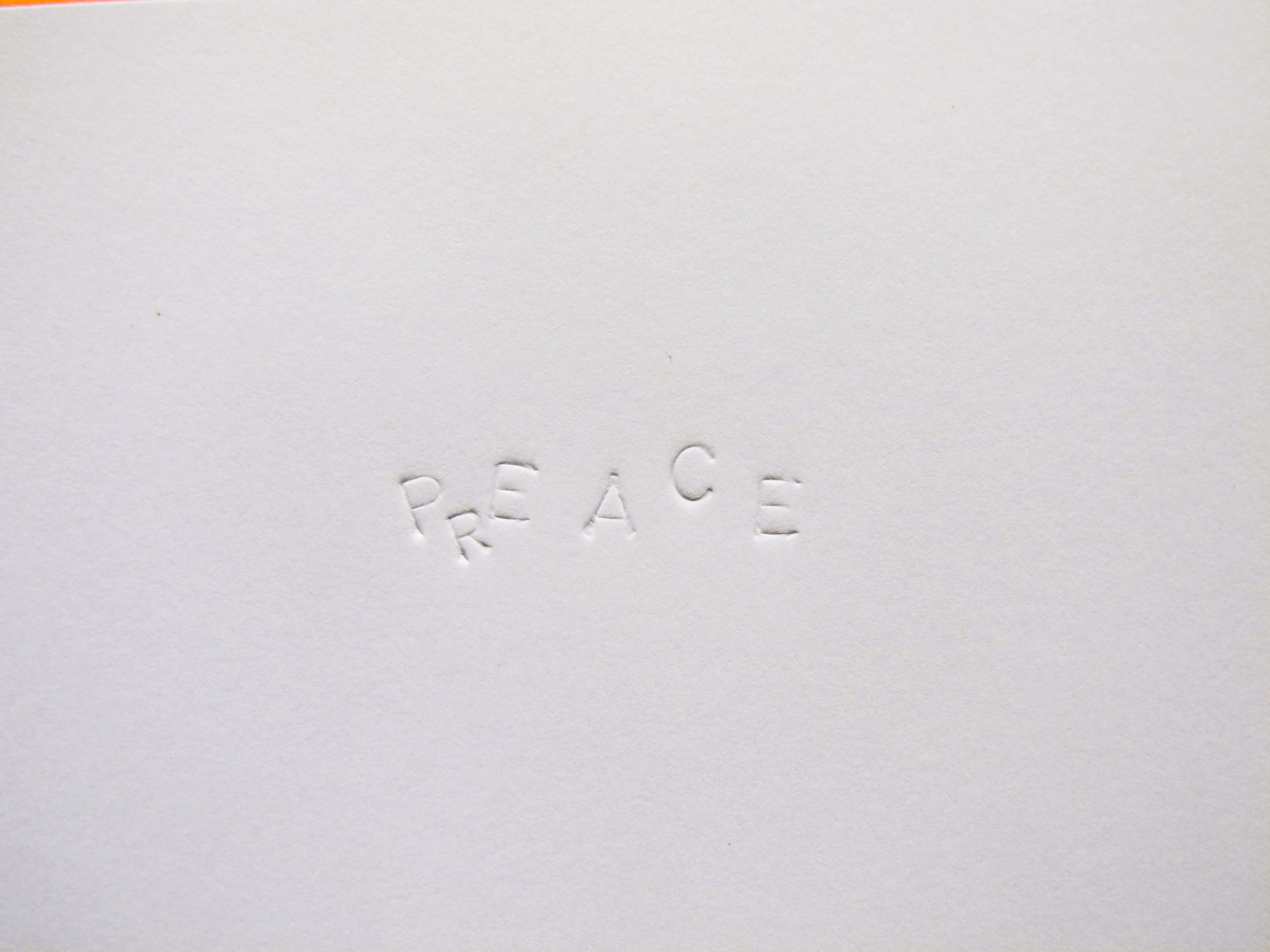 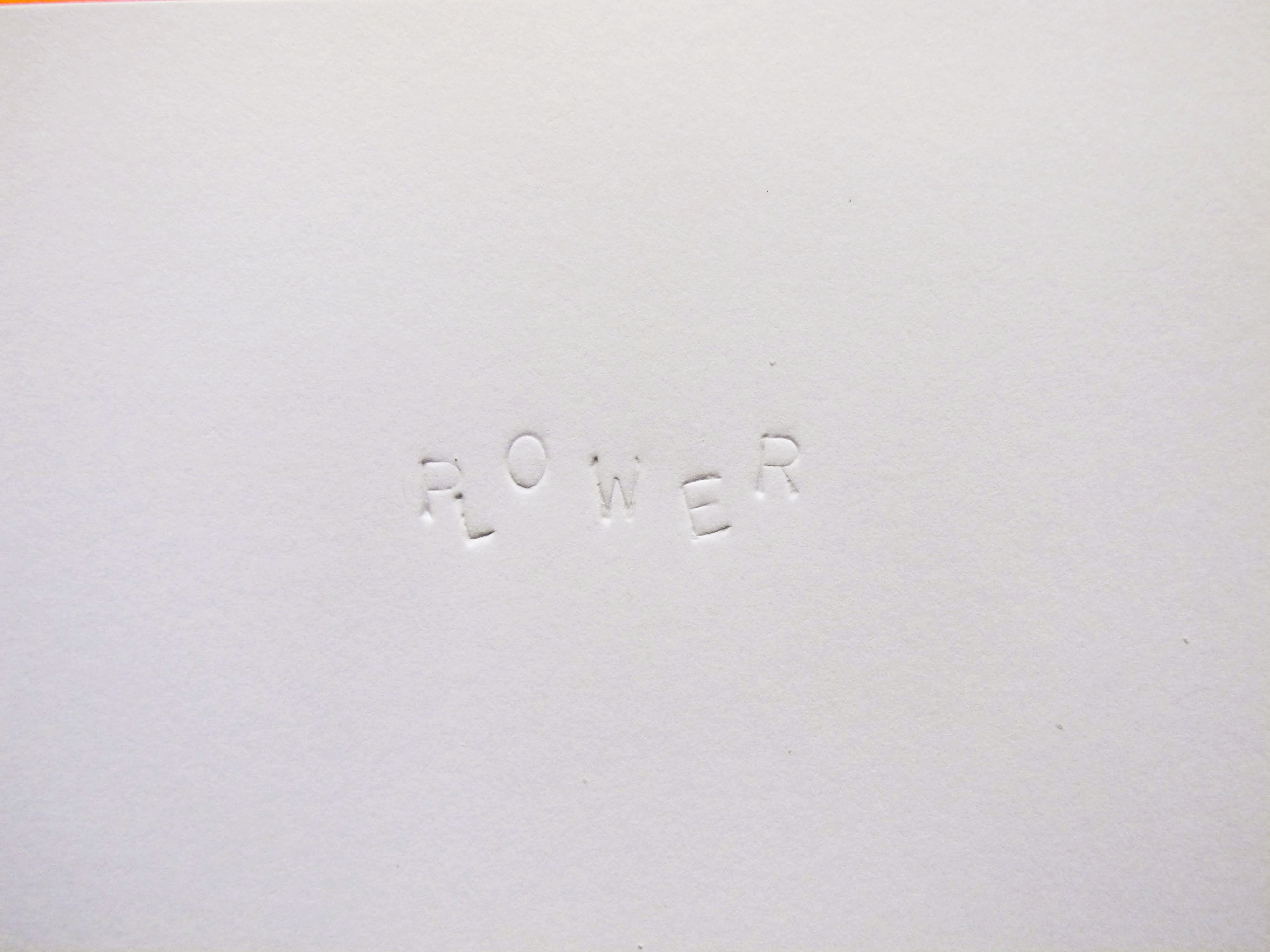 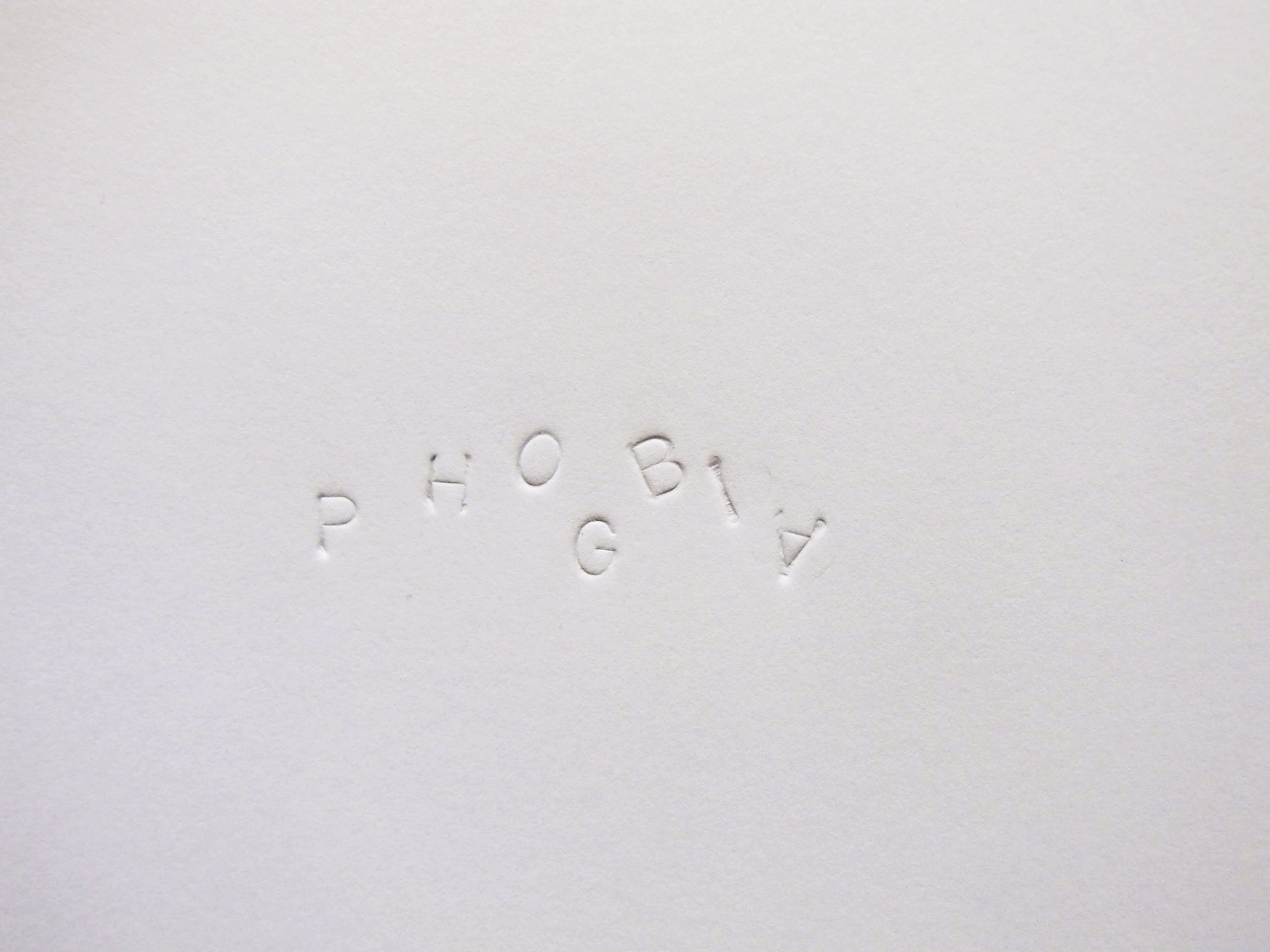 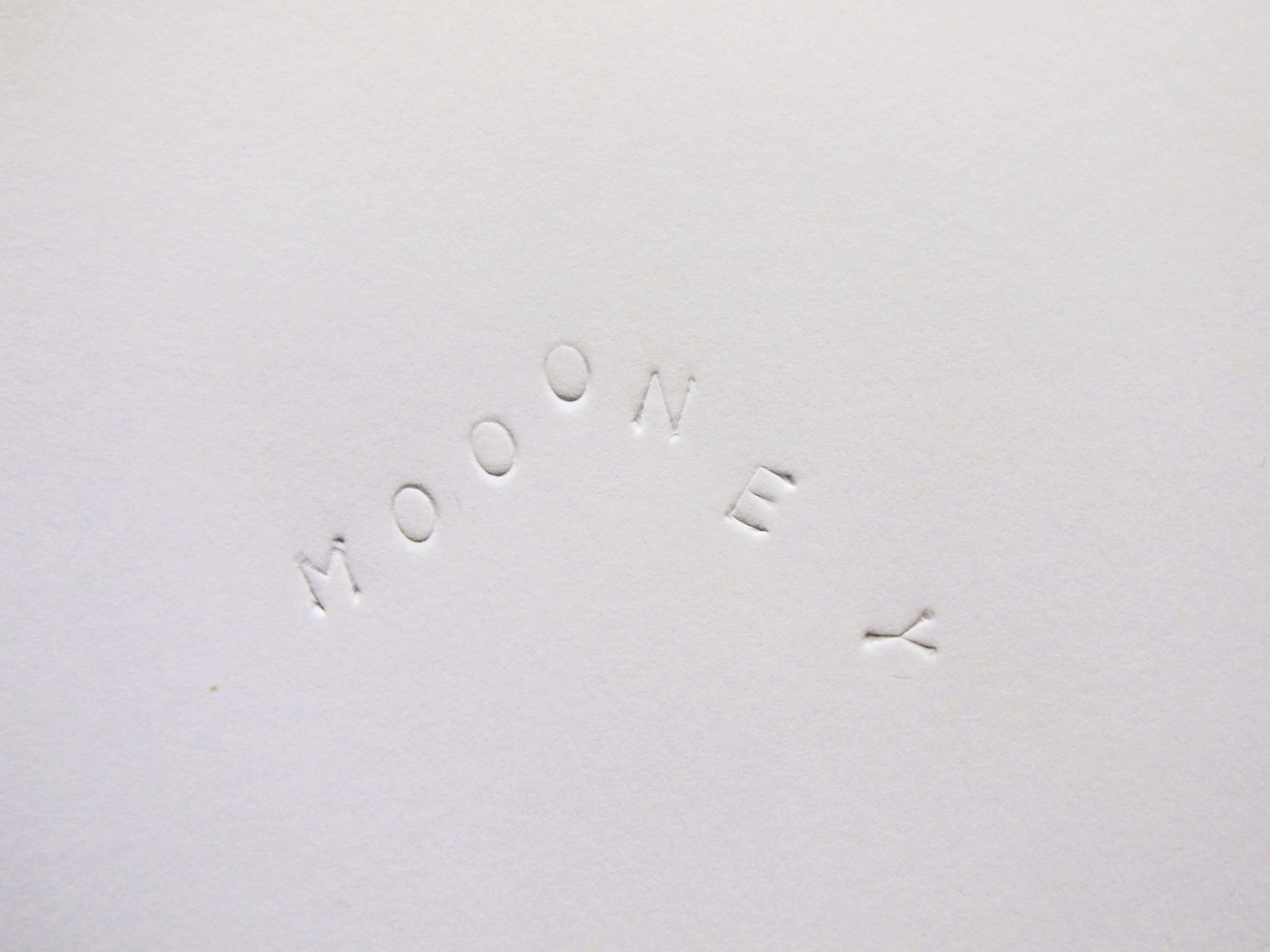 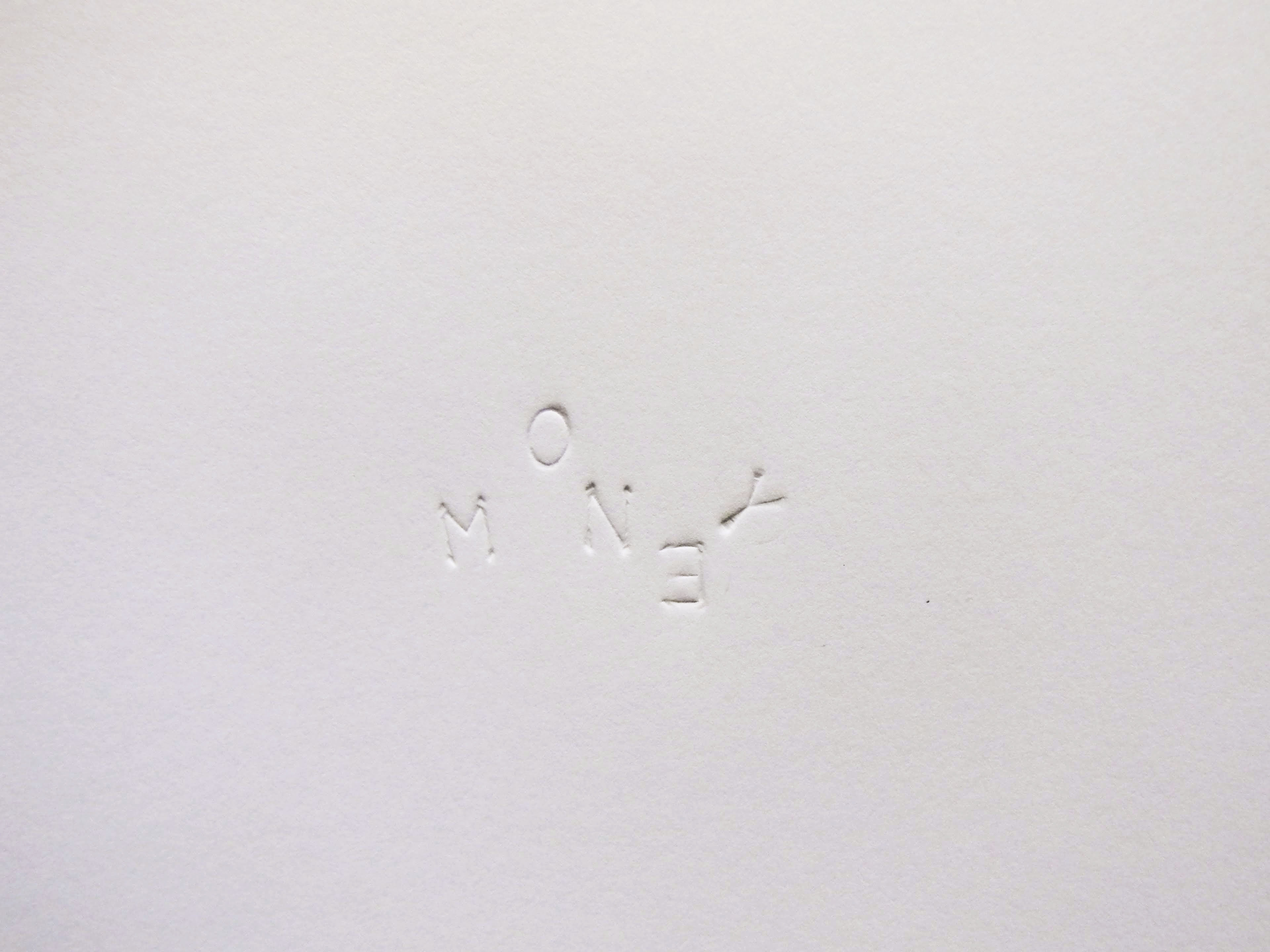 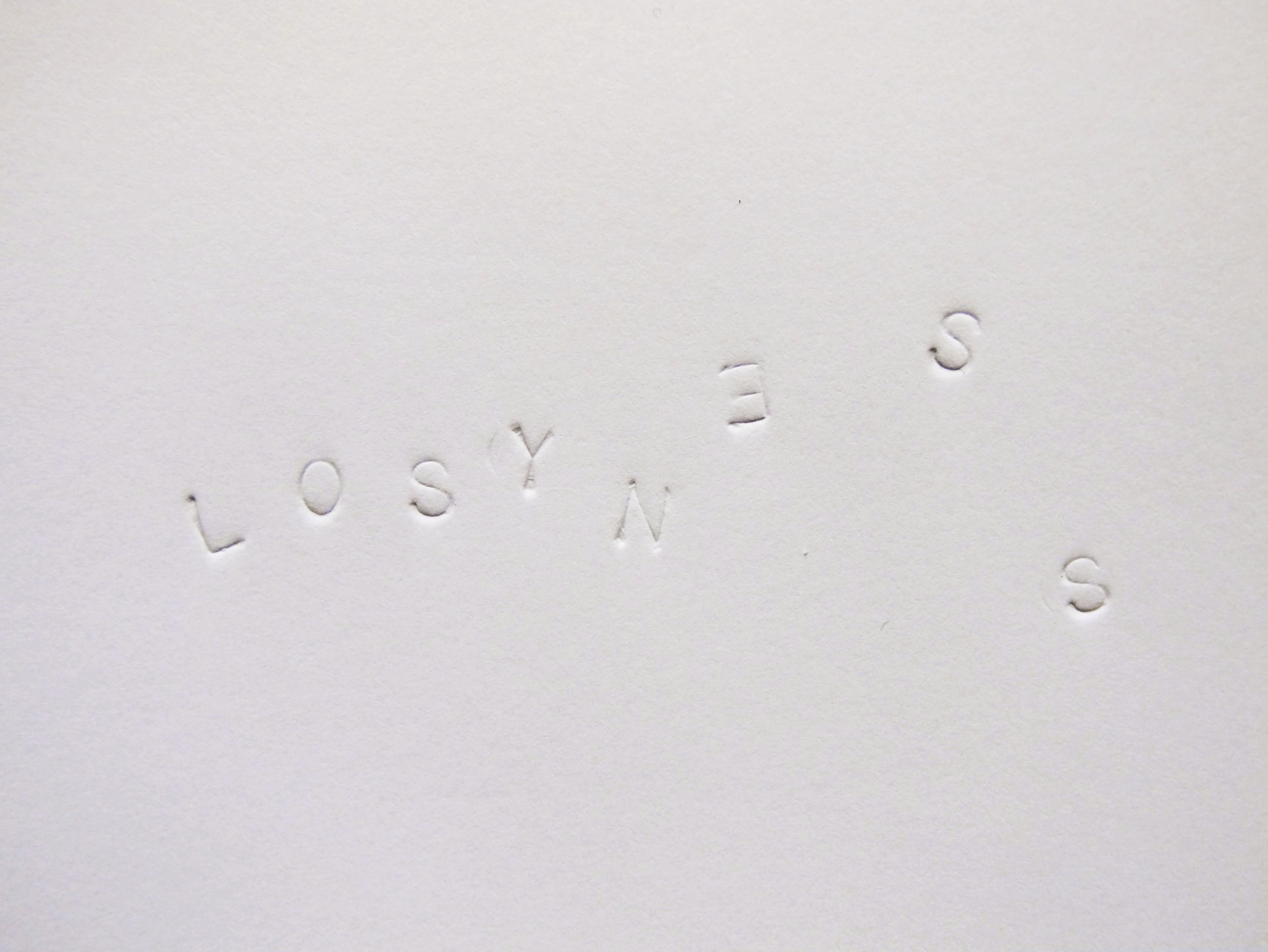 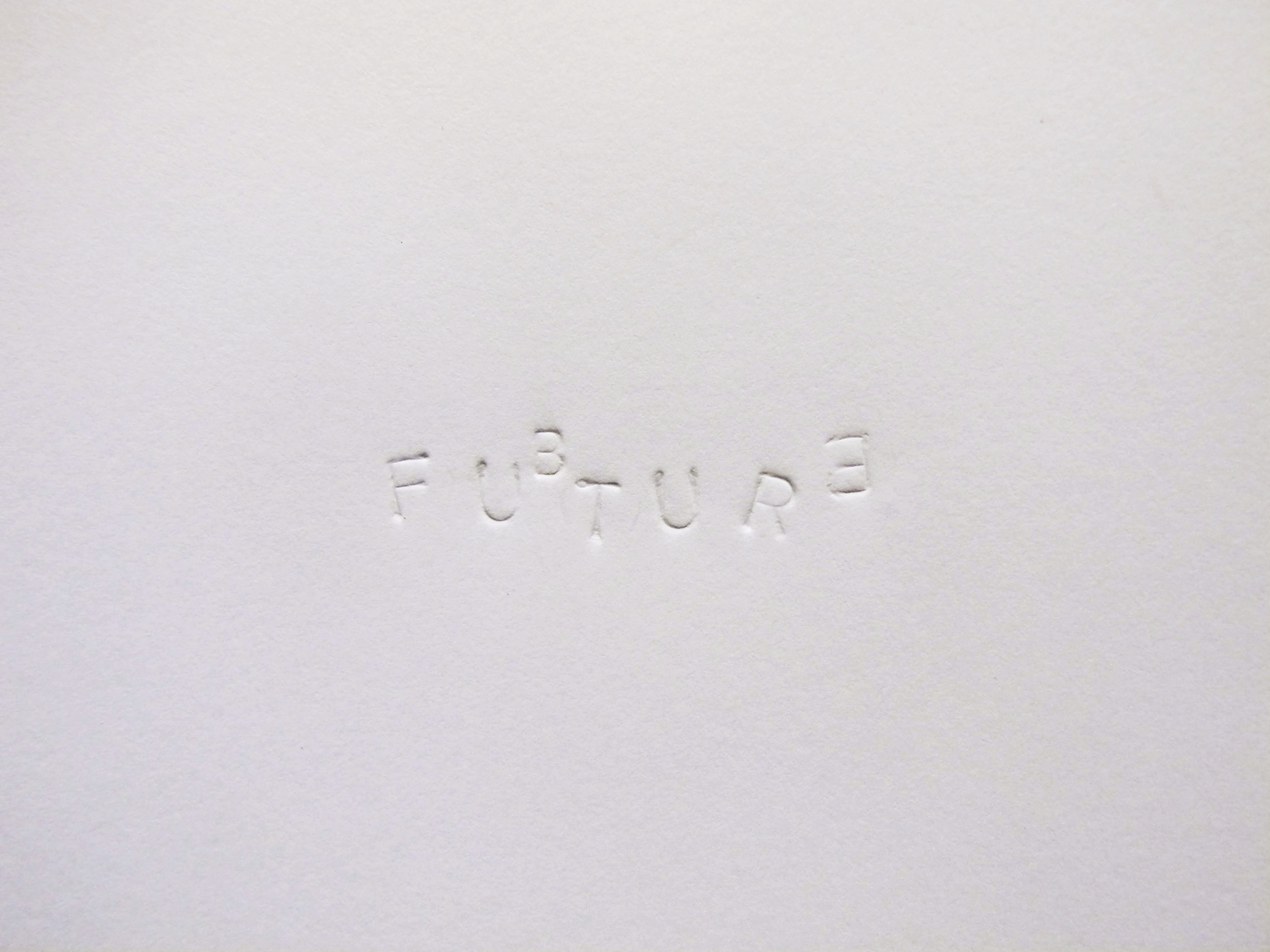 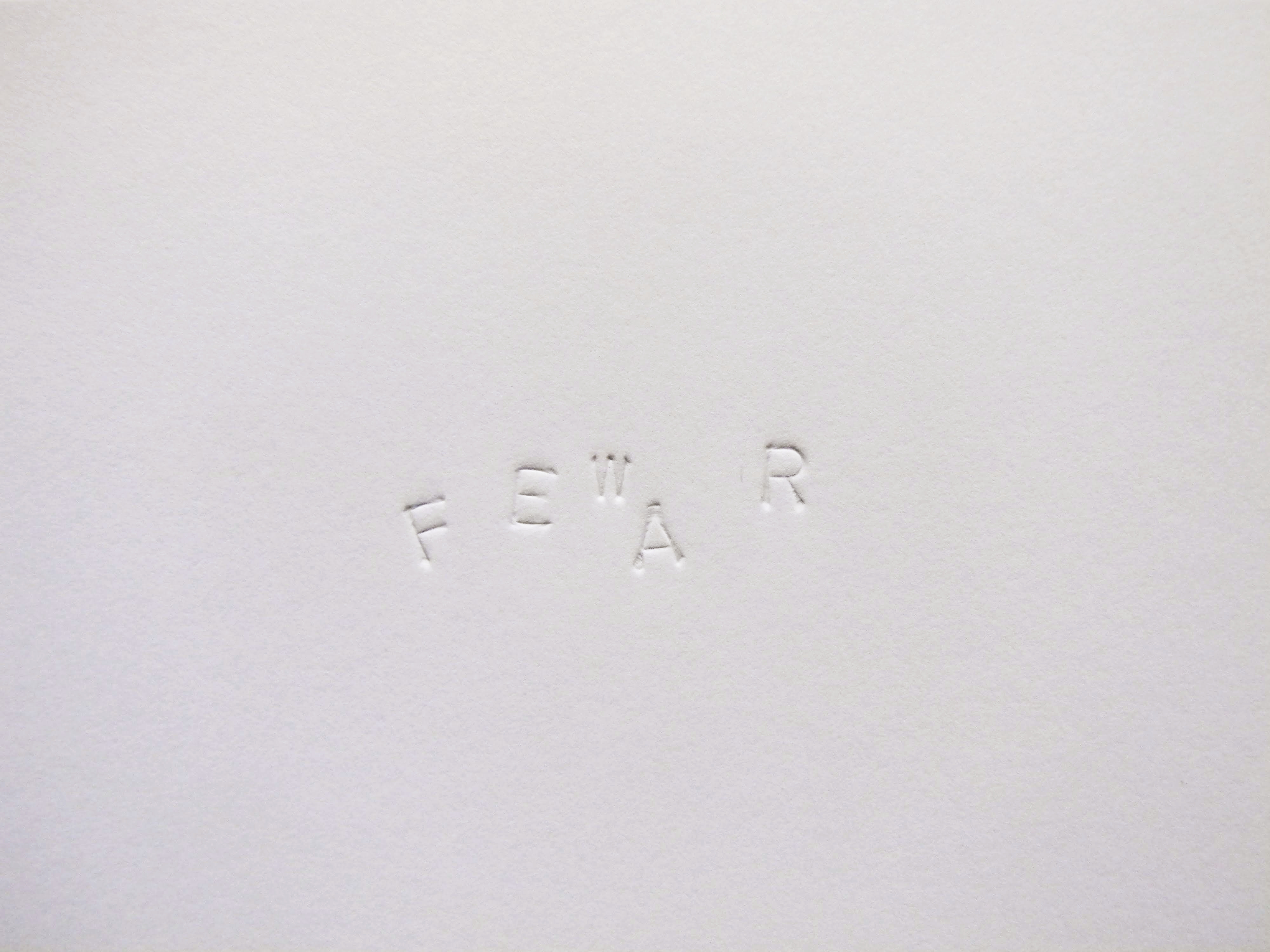 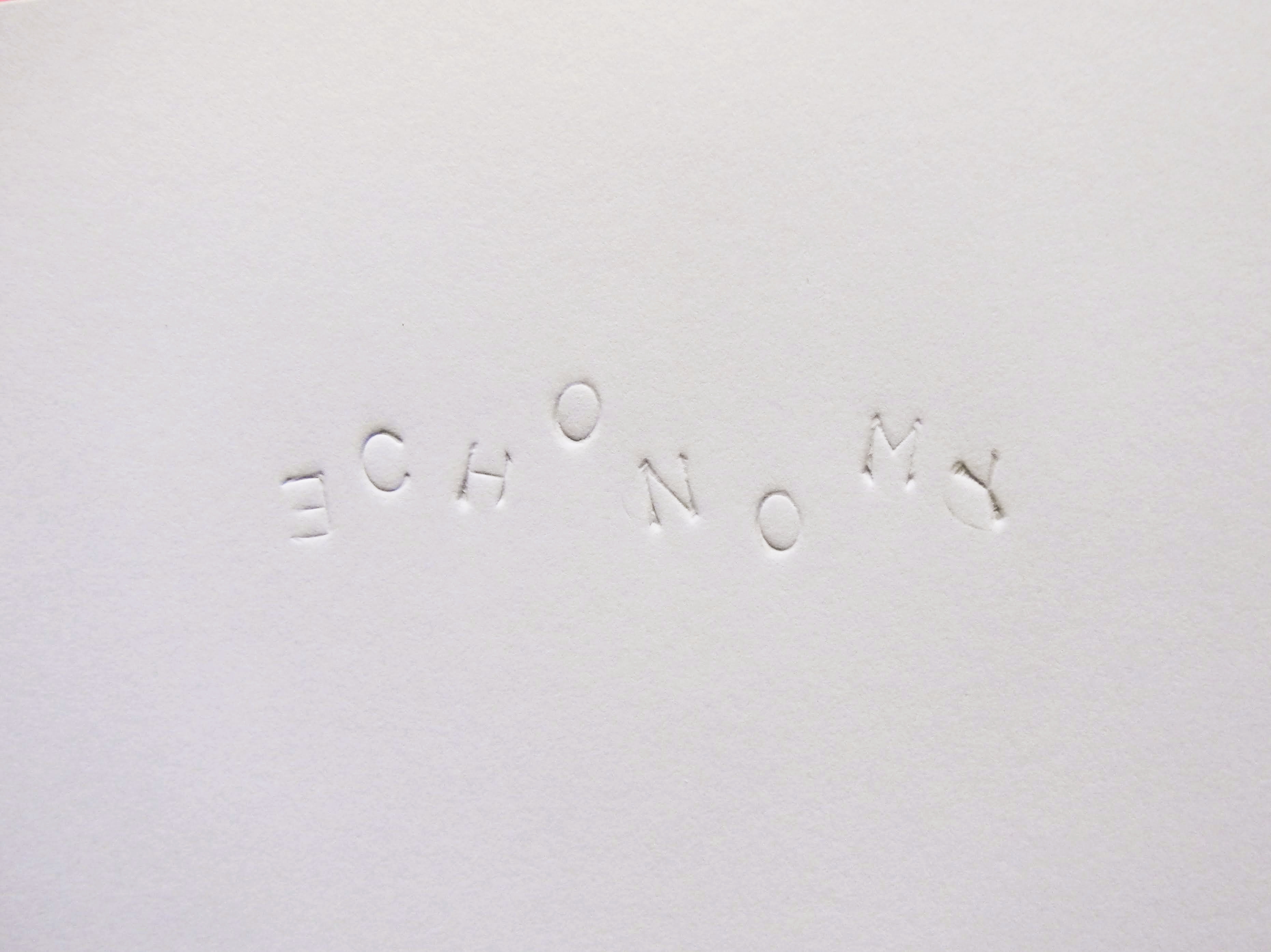 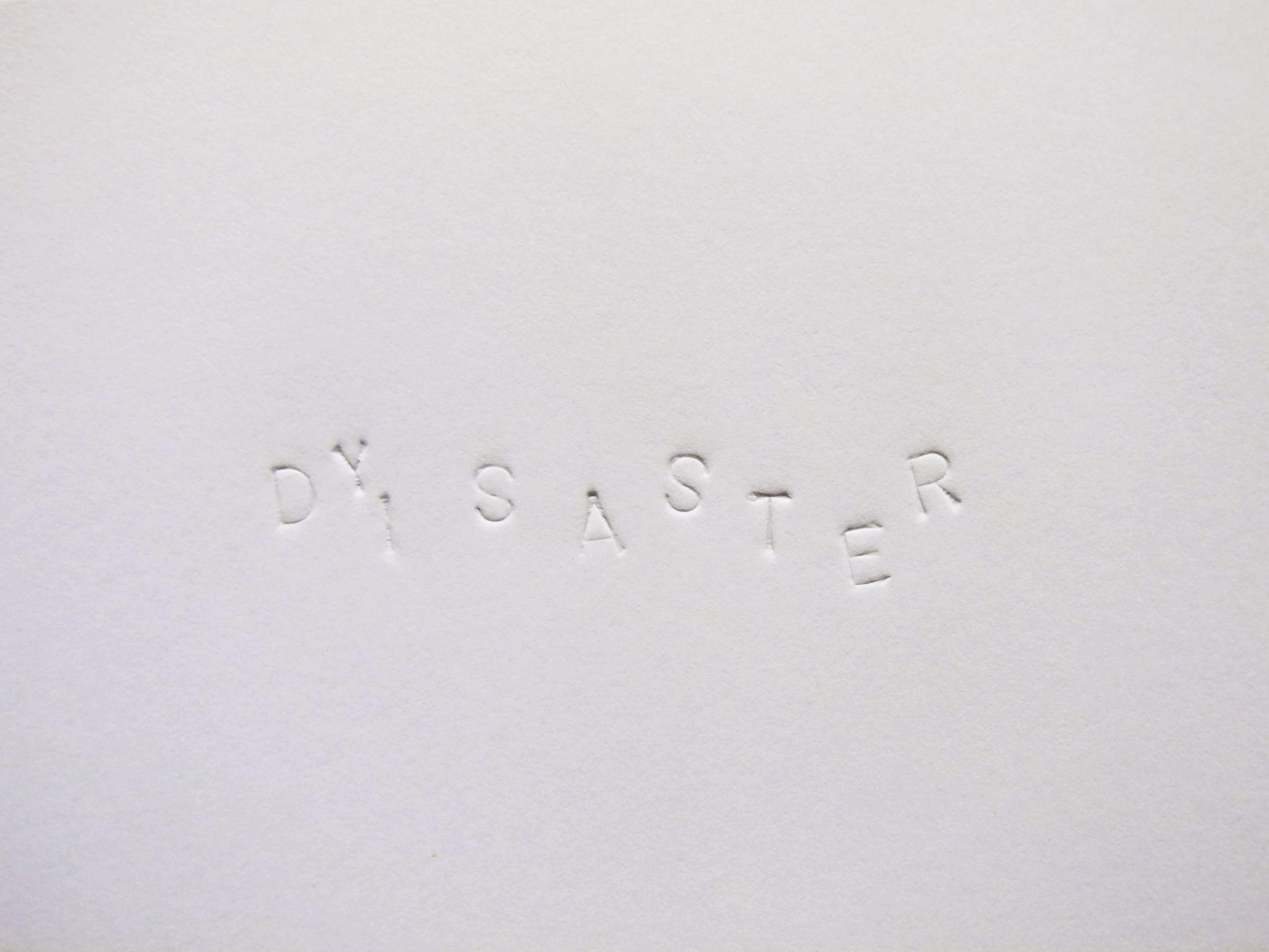 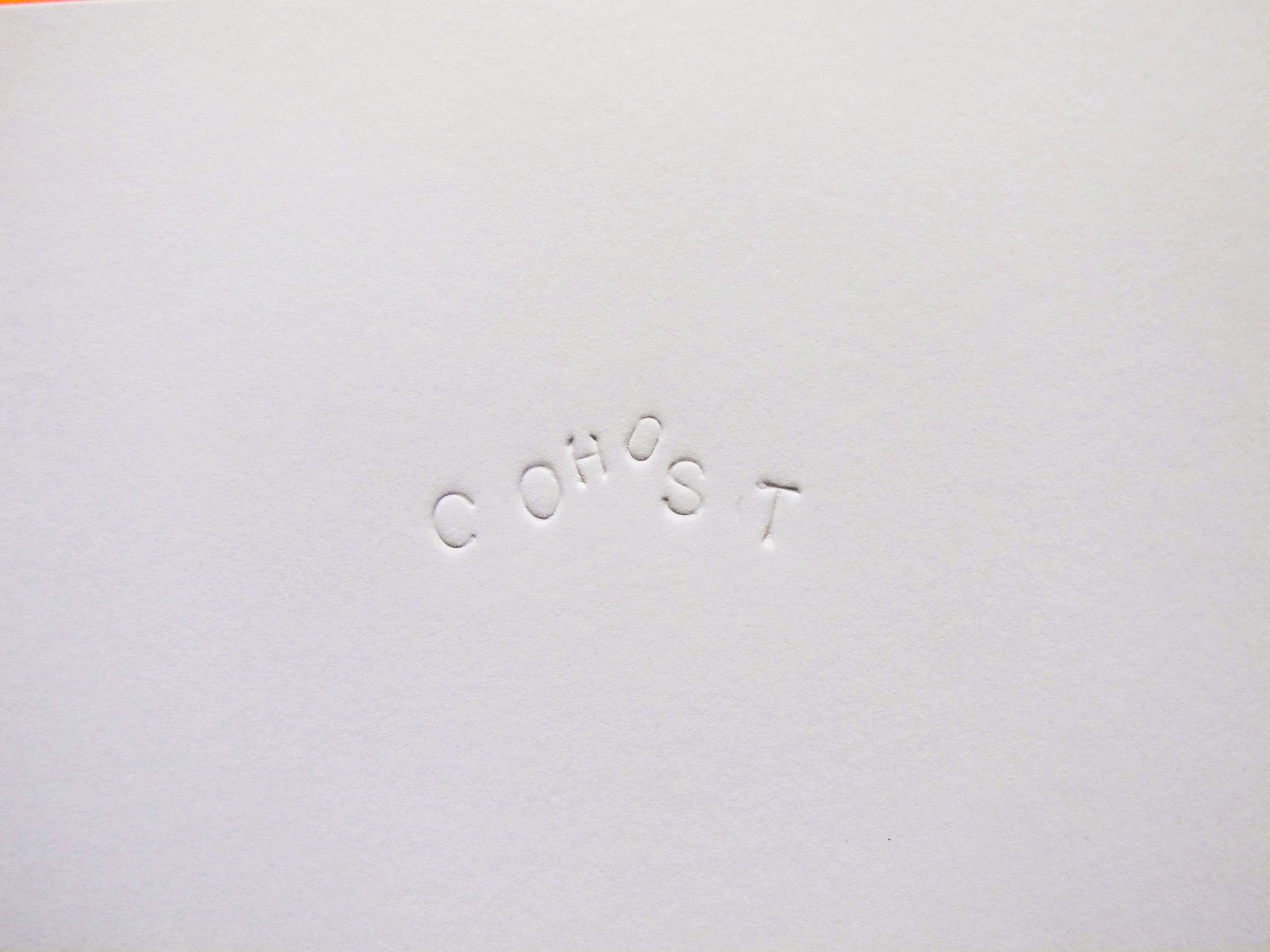 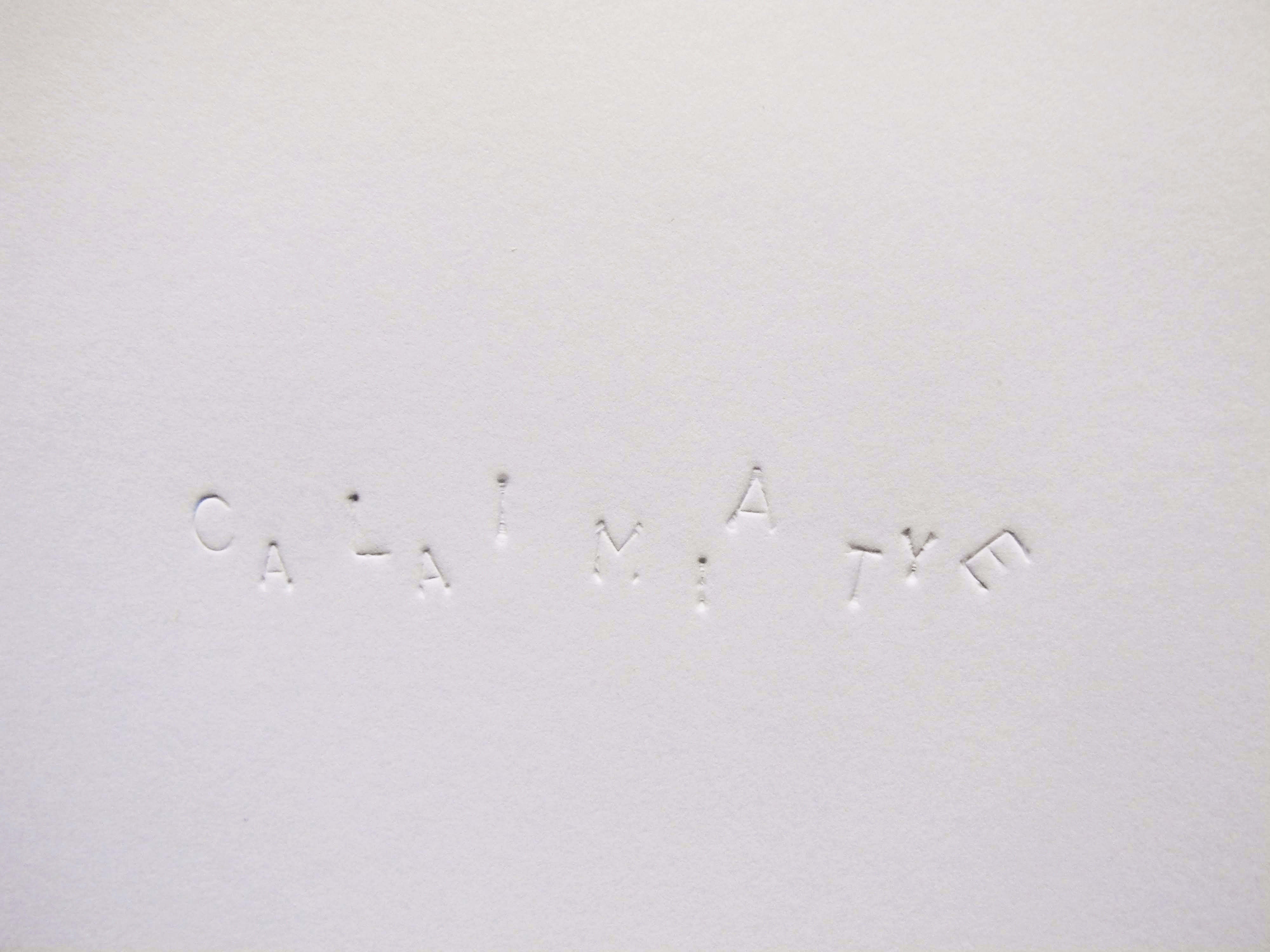