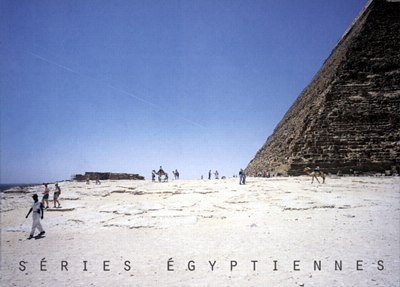 During our first stay in Luxor, we also became interested in the stars which decorate the ceilings of Egyptian tombs and temples.
Compared to the complex language of hieroglyphs, these painted skies seemed to us to arise from a more universal symbolism, one which was more immediately comprehensible.
As in our previous works Séries Américaines [The American Series], this ensemble entitled Séries Égyptiennes [The Egyptian Series] refers to what, in the exterior world, speaks to us of painting.
We became attached to the idea of representing what is already a representation of the celestial vault: fragments of skies which, by extending beyond their architectural limits, became veritable patches of the universe.
We tried to drift as freely as possible into the field of painting. The choices we made - using two colors only, defining the number and scale of the stars, determining the format of the supporting structure - are variables which seem to defy any precise rule.

Translated from the French by Jane Mc Donald 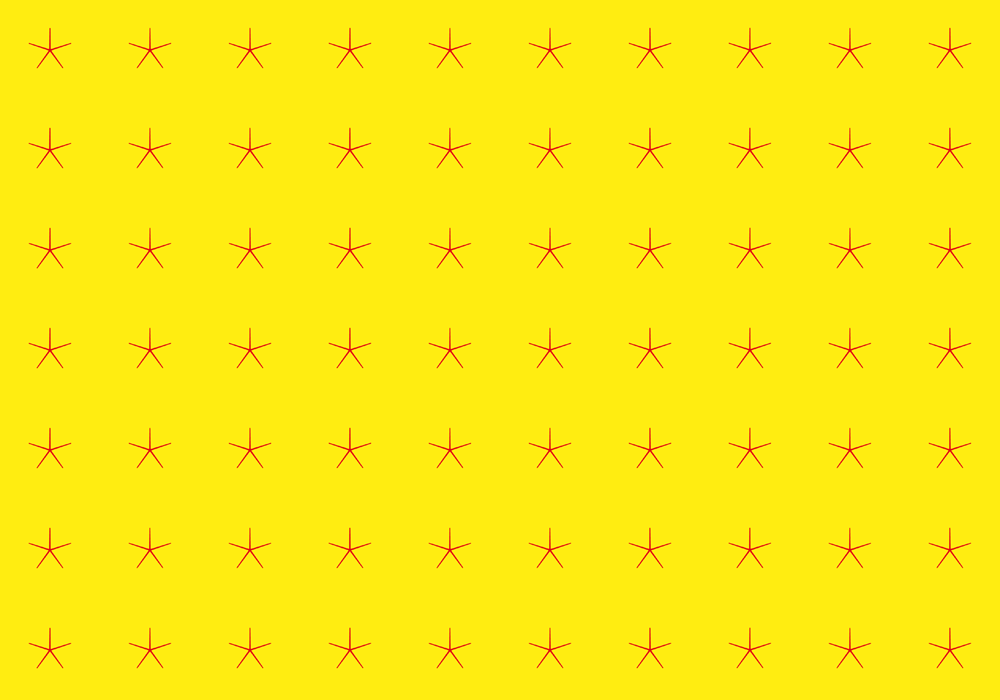 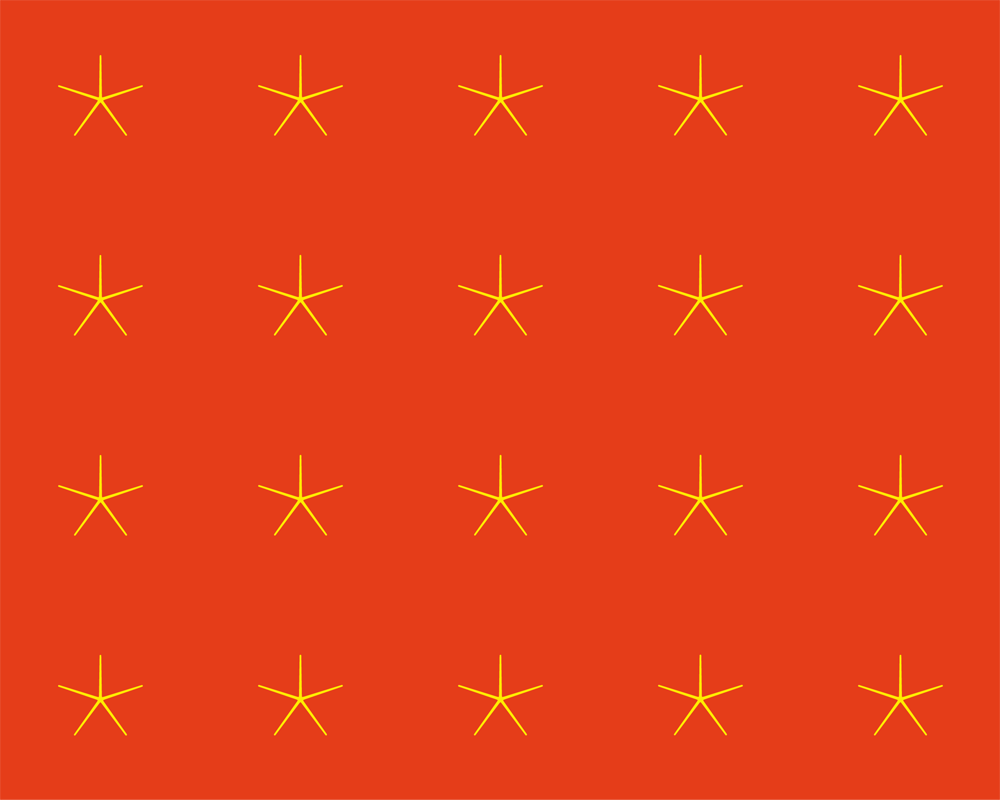 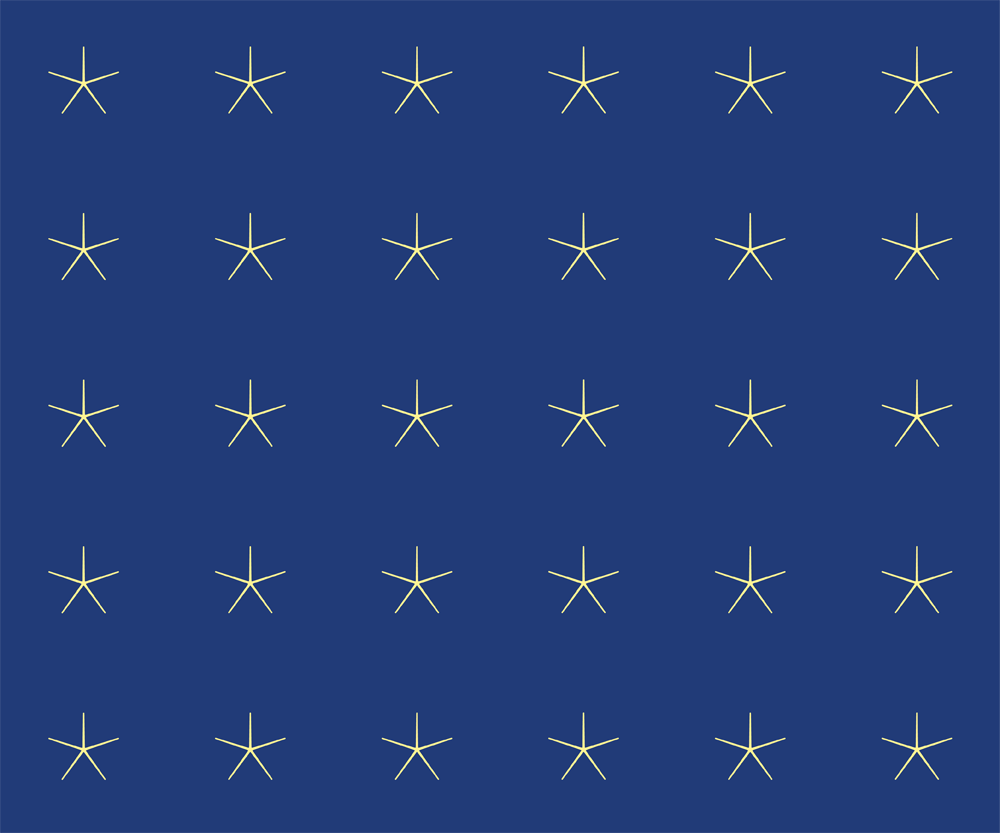 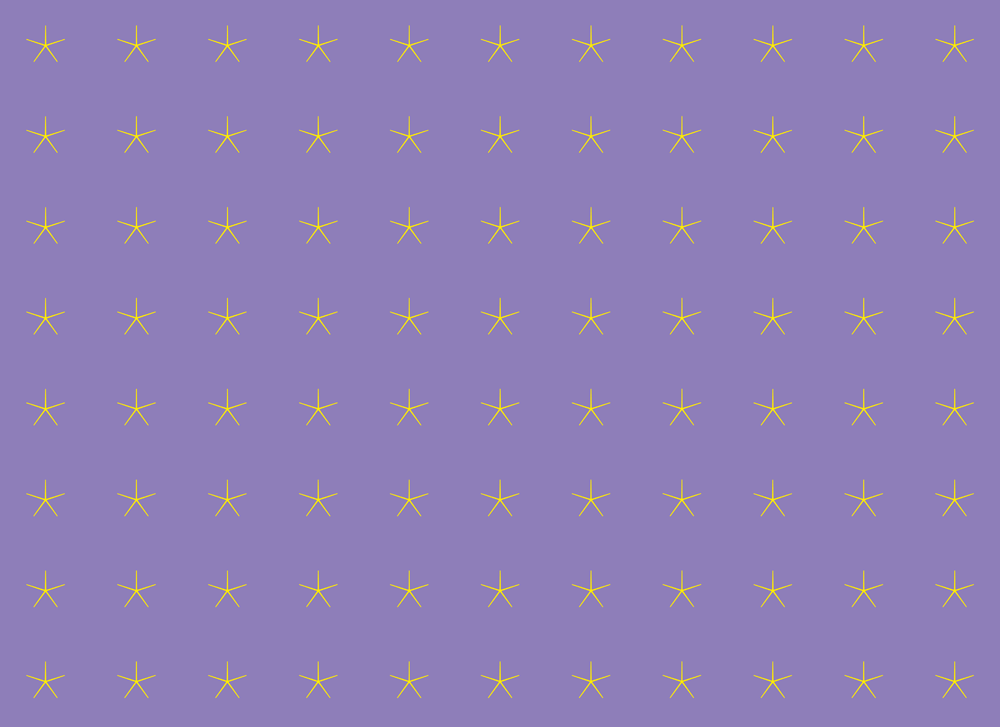 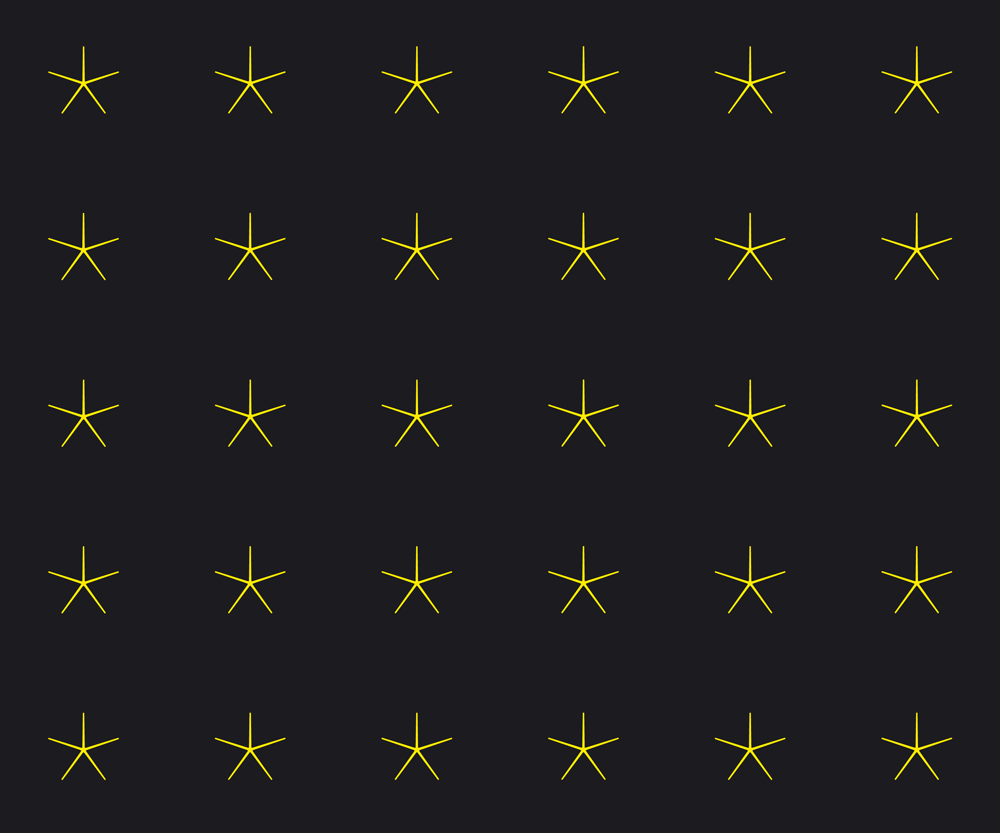 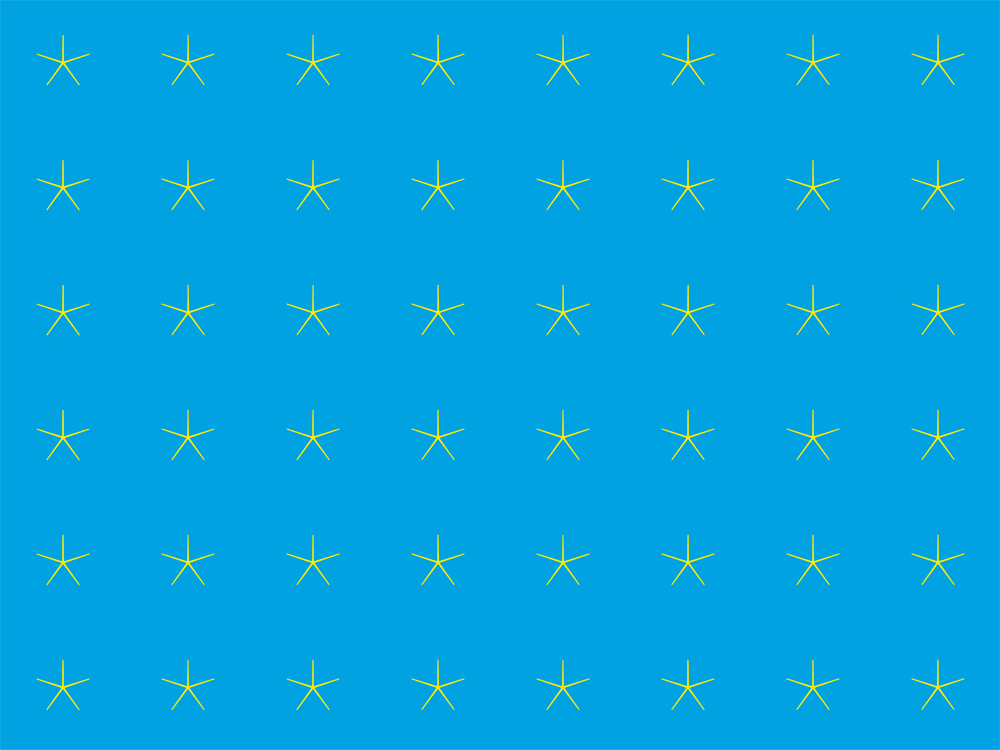 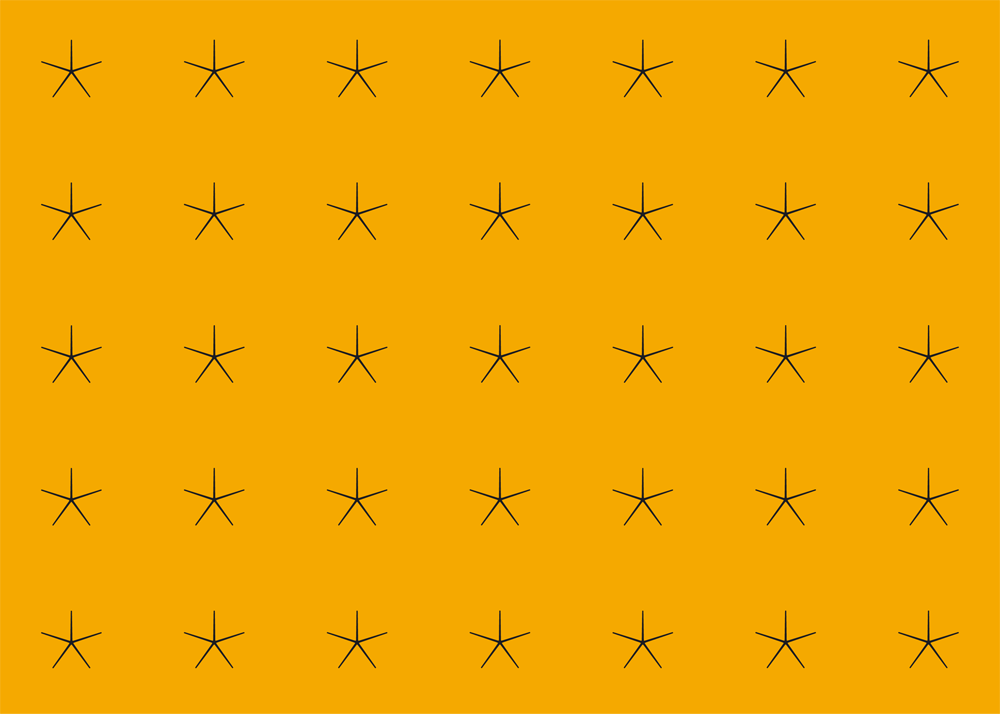 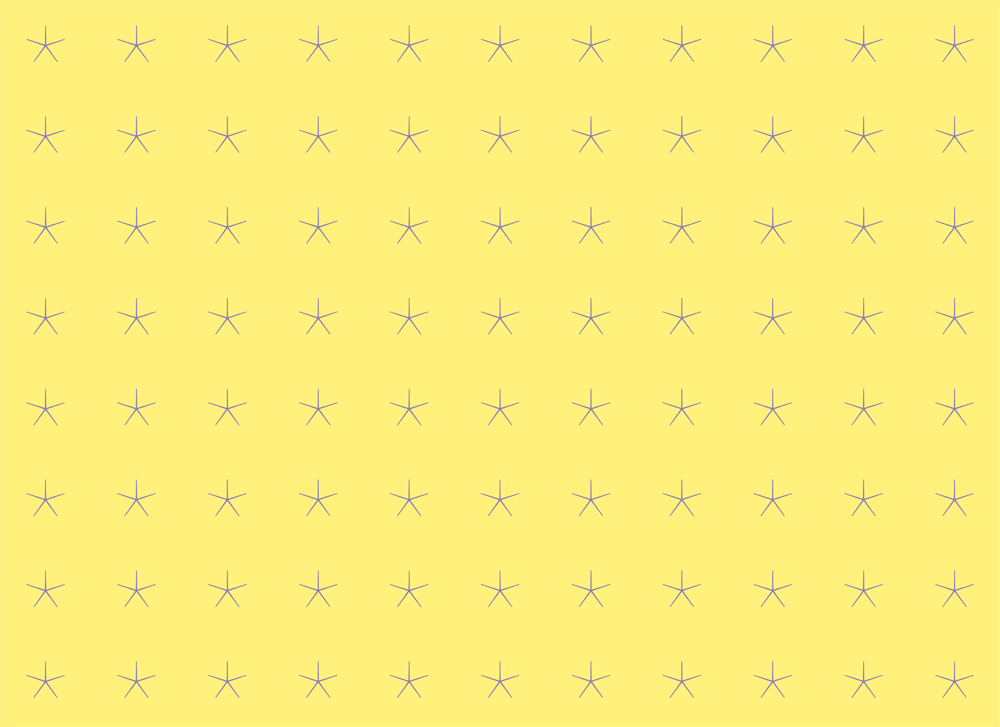 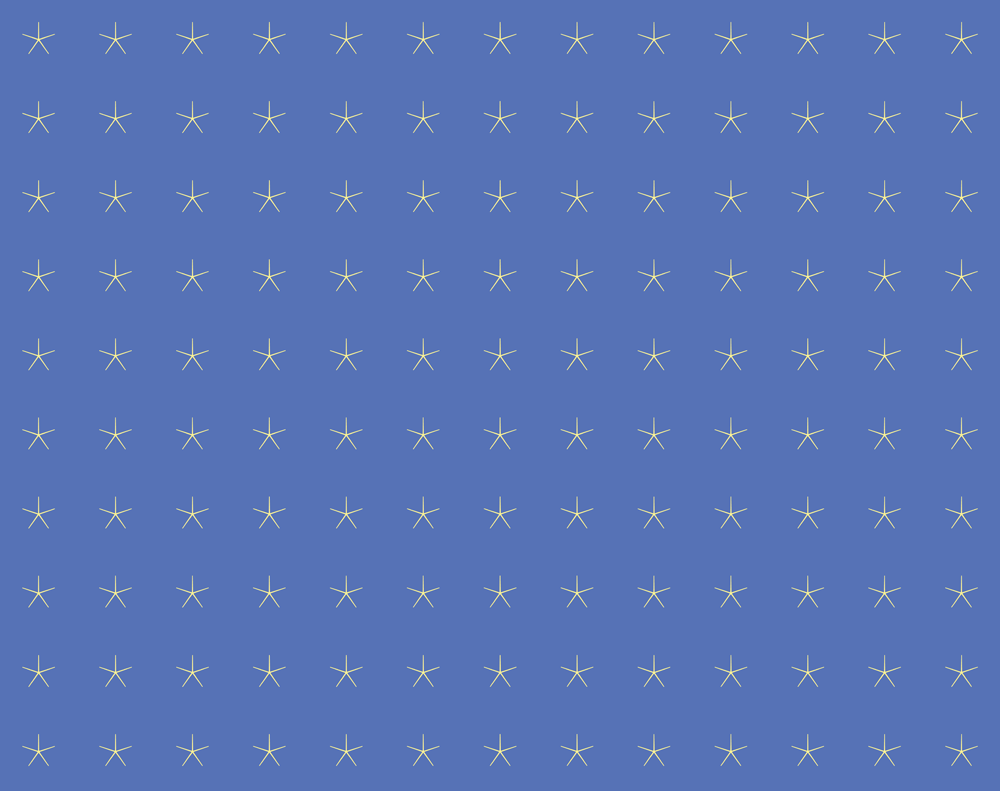