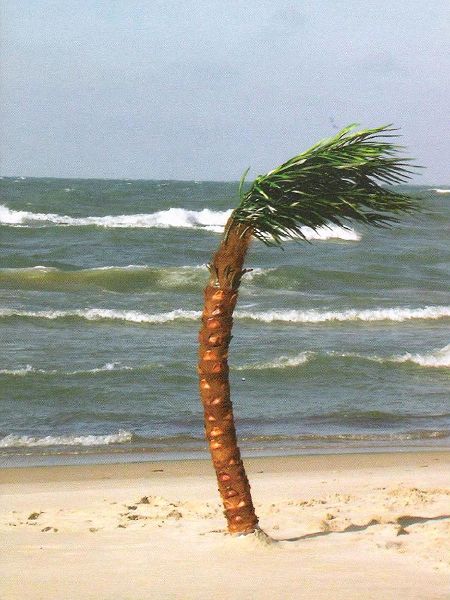 "Remembering is a difficult job, but somebody has to do it"

Remembering is difficult, and sometimes unpleasant: when former U.S. President Bill Clinton was questioned under oath about his relationship with Monica Lewinsky, he repeatedly prefaced his remarks by saying "I do not recall" or "I have no recollection" or "I don't have any memory" of the specifics of their relationship.

In John Hull's book "Touching the Rock: An Experience of Blindness", he comments on his own impending blindness, and the fear of forgetting what he looks likeÑwhat he calls "the horror of being faceless, of forgetting one's own appearance, of having no face." When one becomes blind, the visual world becomes a tangle of memories whose only reality is that of the rememberer.

What happens to the memories of sound and voices when someone becomes deaf? Do the sounds disappear? Or do they remake themselves in the process of remembering? Or are all of our remembrances fictions?

Remembering is the subject of Joseph Grigely's second solo show at Gandy gallery. Grigely became deaf at the age of 10 after falling down a hill while playing the game of "King on the Mountain" with friends. For 38 years he has been totally deaf. At Gandy gallery Grigely will present a installation of two videos and a series of photographs that play off each other in a way that imbricates the visual and the verbal into a tangle of remembering and misremembering. The axis of the exhibition is the theme song from the television show "Gilligan's Island," which aired for three seasons between 1965-1968: Grigely remakes this song through the voice of his own memories and the memory of his own voice: in the end, the truth that matters of not the truth of the song, but the truth of the imagination.

Joseph Grigely is an artist and writer whose work addresses questions about the materialization of language and communication, and the ways conversations might be represented in the absence of speech. A collector of inscribed words, documents, and related artifacts, Grigely's ongoing work, collectively titled Conversations with the Hearing, is concerned with archives and archival practices and how archives might be activated with formal and narrative meaning.

Grigely is a John Simon Guggenheim Memorial Fellow (2005), and holds a D.Phil. from Oxford University. He is Professor of Visual and Critical Studies at the School of the Art Institute of Chicago.  (Update 2019) 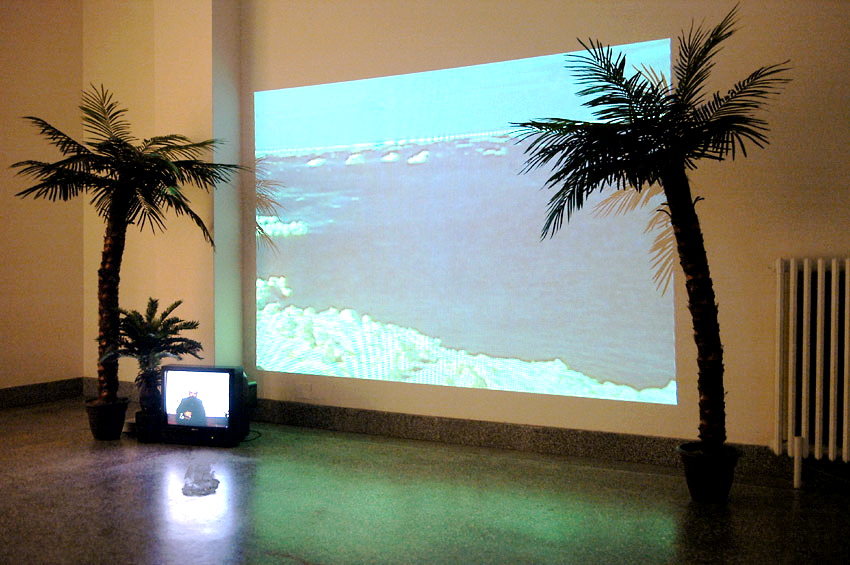