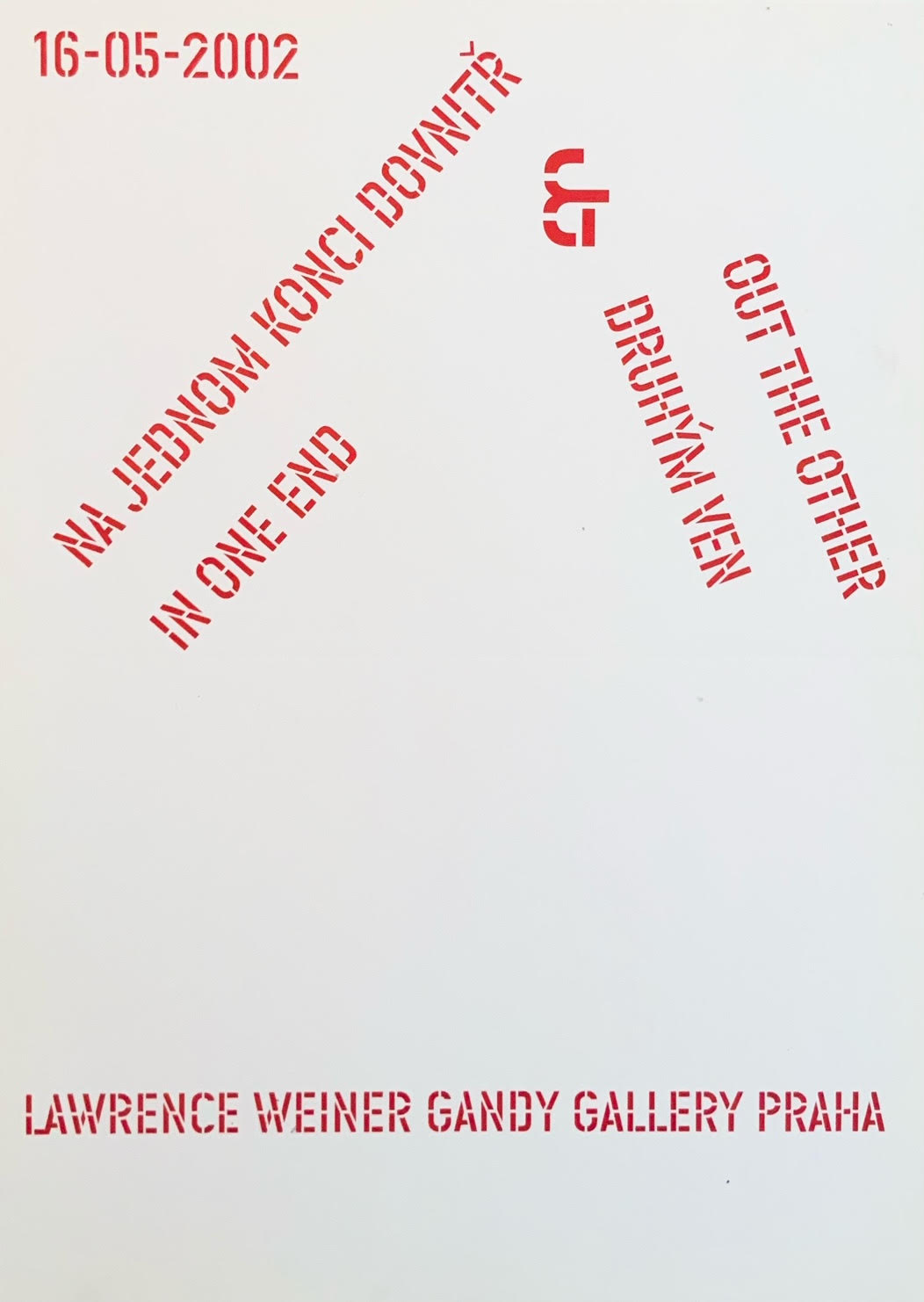 The Gandy Gallery in Prag will confide their walls to the artist for an installation never seen before and will show up his last drawings. A special edition signed and numbered (an edition of 50) has been produced specially for the occasion.

Lawrence Weiner is an American artist and an integral figure of the Conceptual Art movement of the 1960s alongside Sol Lewitt, Joseph Kosuth, and Robert Barry. Best known for his text-based work, Weiner creates subversive installations that alter an existing space or environment. His early piece Declaration of Intent (1968), created during the heyday of Abstract Expressionism, brings a wry criticism of the nature of art by creating a list of simplistic written terminology. One such line, “The piece may be fabricated,” addresses whether the imagined gesture or actual creation of a work have any hierarchal difference in regard to the assessment of art. Born on February 10, 1942 in the Bronx, NY, he went on to briefly study at Hunter College in New York before dropping out and traveling the country. Today, his works are in the collections of the Art Institute of Chicago, the Solomon R. Guggenheim Museum in New York, the National Gallery of Art in Washington, D.C., the Centre Georges Pompidou in Paris, and the Tate Gallery in London, among others. Weiner lives and works in New York, NY. 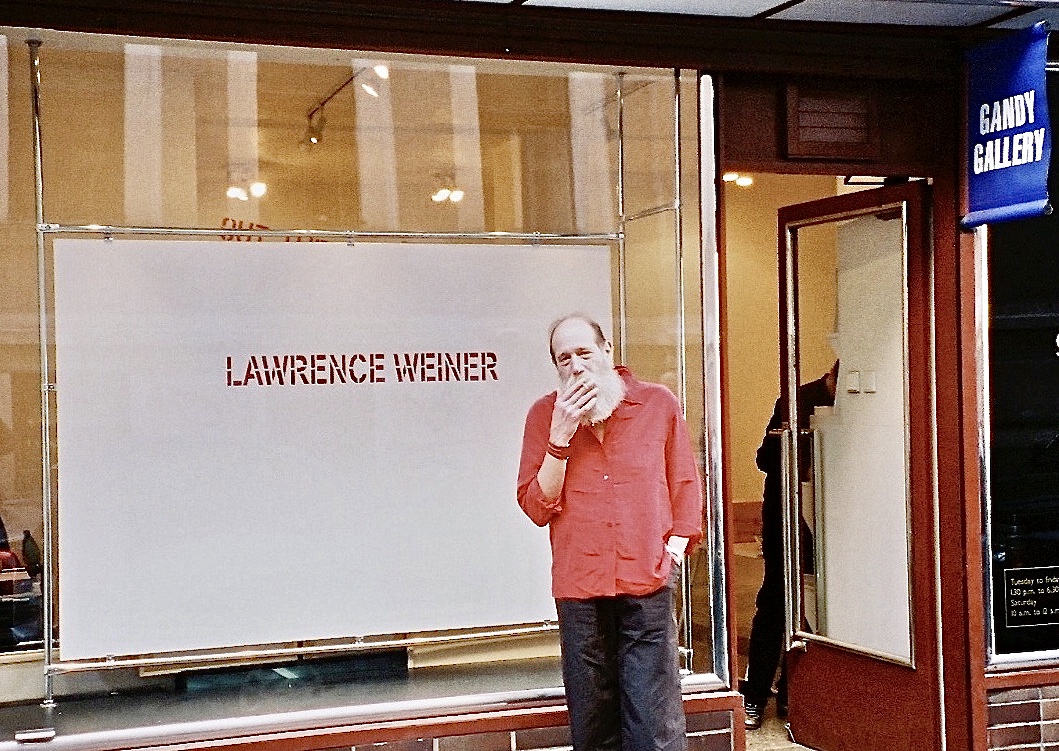 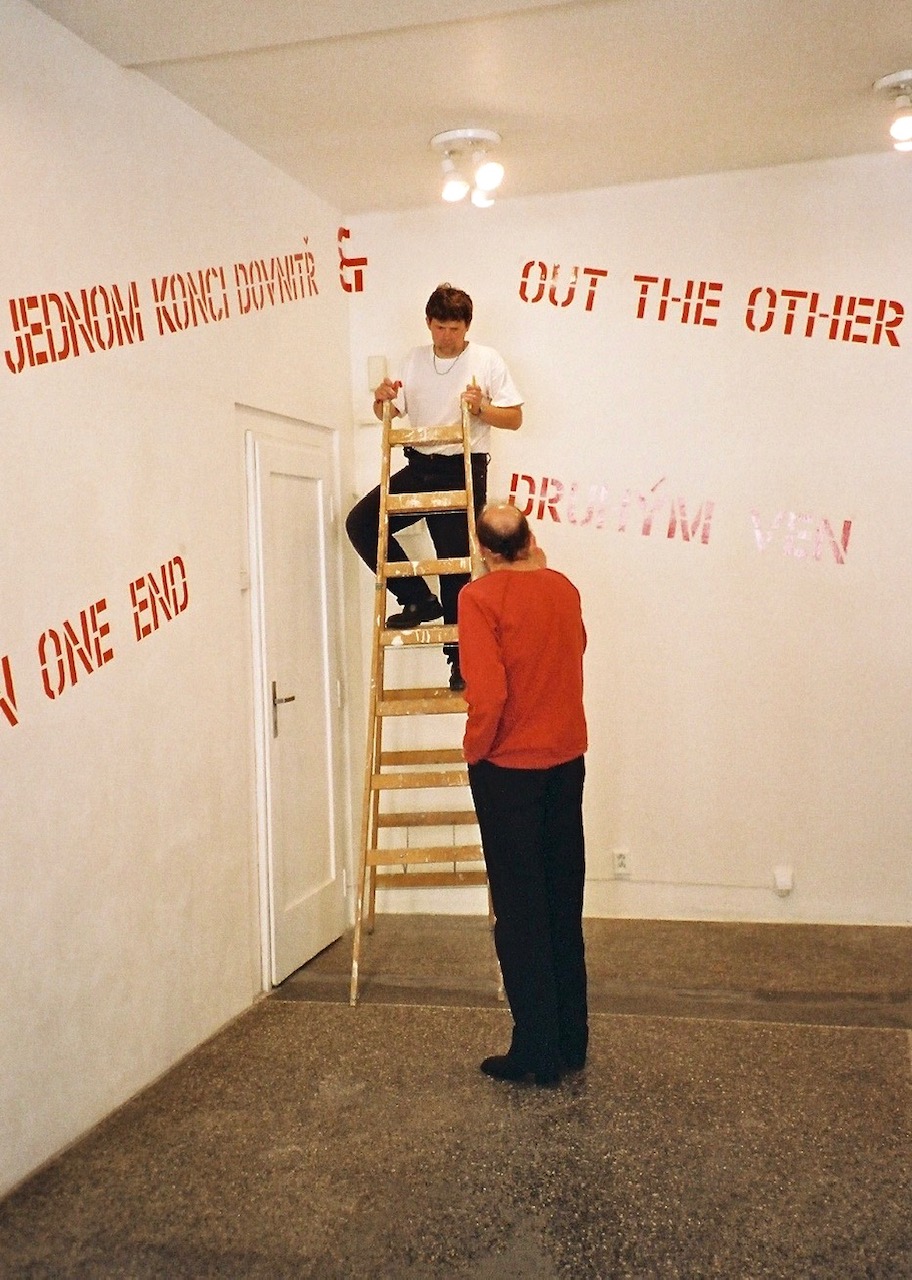 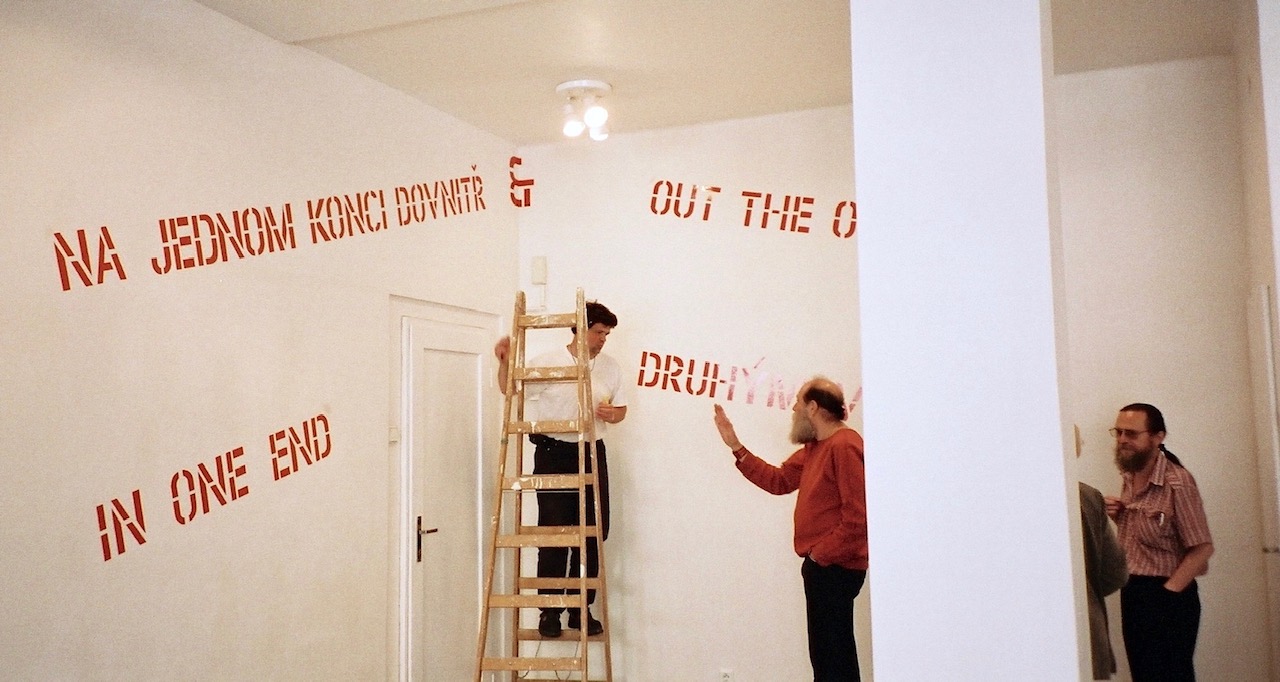 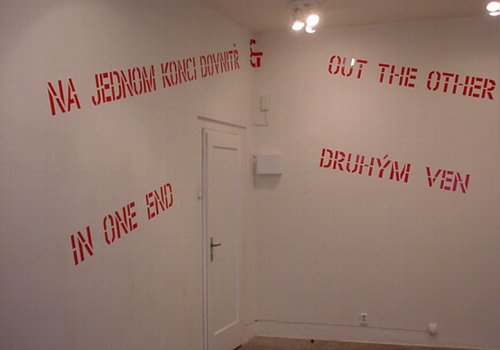 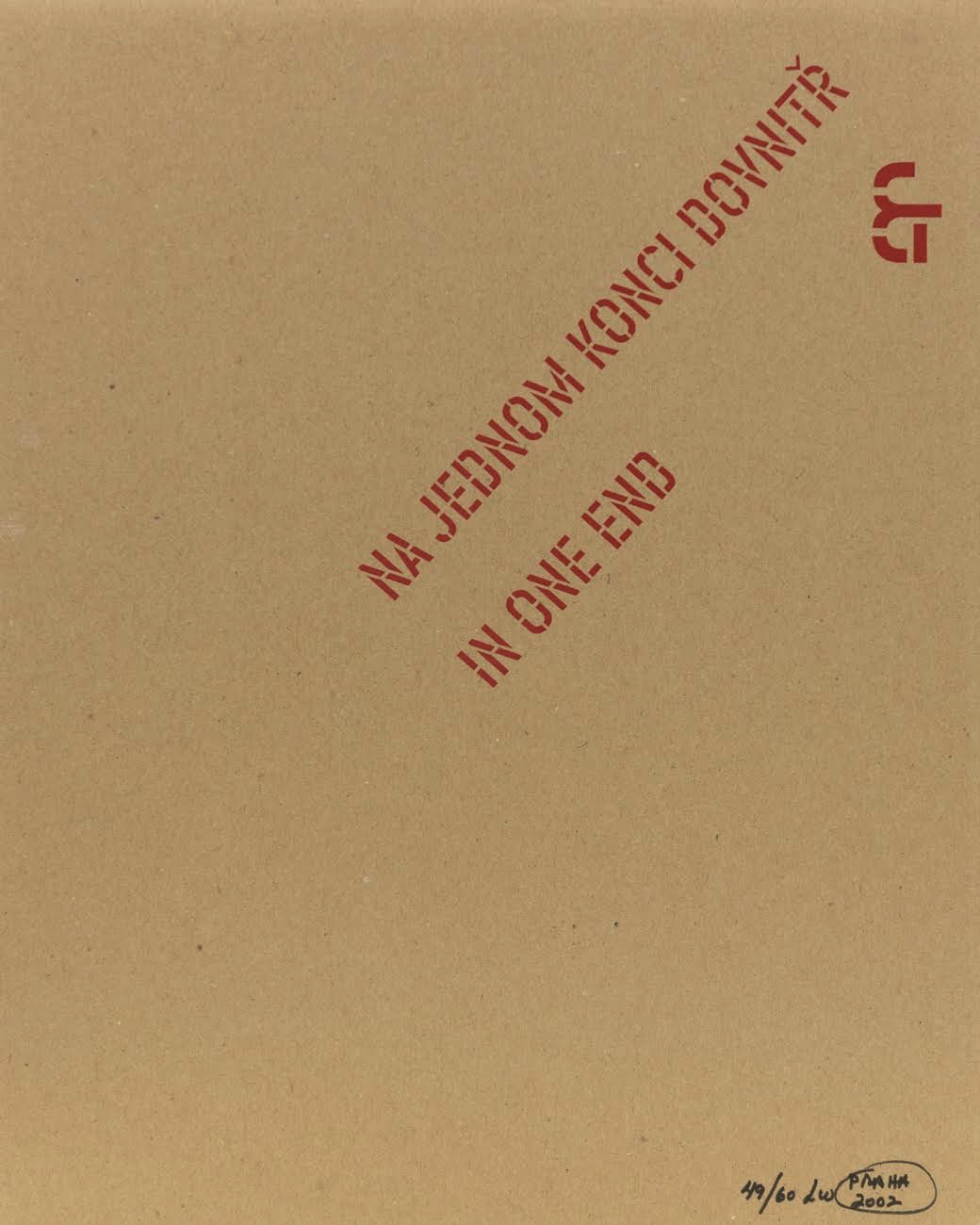 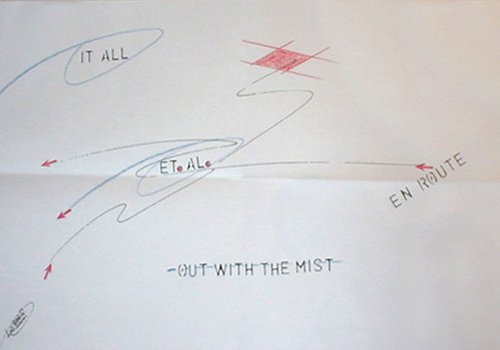 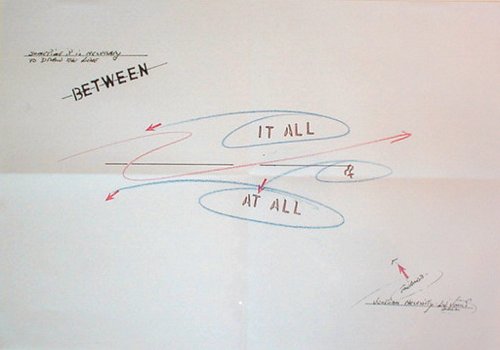 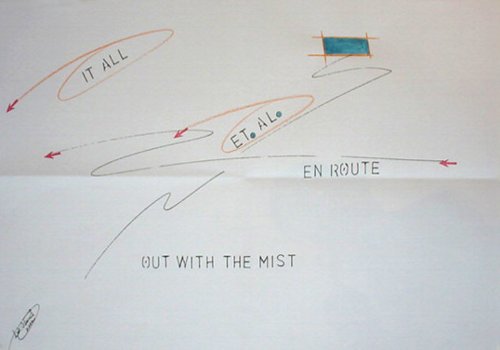 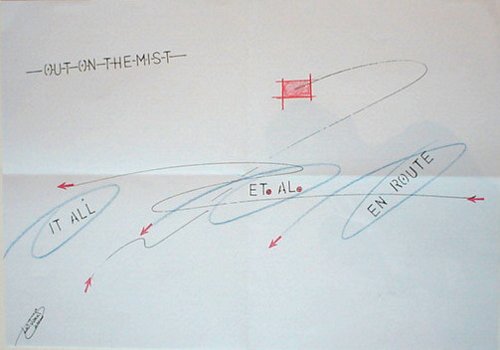 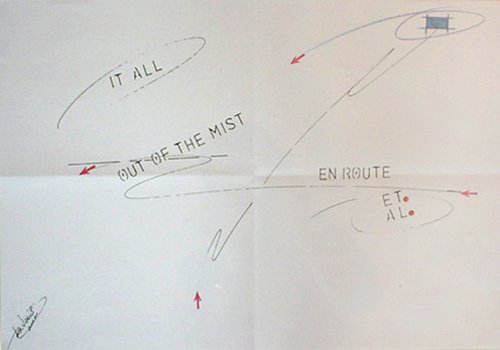