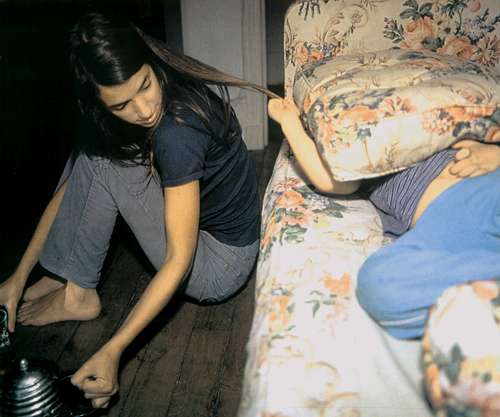 For her second exhibition at the Gandy gallery, Nan Goldin proposes the portraits of children and teenagers recently realized.

Nan Goldin is an American photographer known for her deeply personal and candid portraiture. Goldin’s intimate images act as a visual autobiography documenting herself and those closest to her, especially in the LGBTQ community and the heroin-addicted subculture. Her opus The Ballad of Sexual Dependency (1980–1986) is a 40-minute slideshow of 700 photographs set to music that chronicled her life in New York during the 1980s. The Ballad was first exhibited at the 1985 Whitney Biennial, and was made into a photobook the following year. “For me it is not a detachment to take a picture. It's a way of touching somebody—it's a caress,” she said of the medium. “I think that you can actually give people access to their own soul.” Born Nancy Goldin on September 12, 1953 in Washington, D.C., the artist began taking photographs as a teenager to cherish her relationships with those she photographed, as well as a political tool to inform the public of issues that were important to her. Influenced both by the fashion photography of Helmut Newton and Guy Bourdin she saw in magazines, as well as the revelatory portraits of Diane Arbus and August Sander, Goldin captured herself and her friends at their most vulnerable moments, as seen in her seminal photobook Nan Goldin: I’ll Be Your Mirror (1996).

The artist currently lives and works between New York, NY, and Paris, France. Today, Goldin’s works are held in the collections of The Museum of Modern Art in New York, the Tate Modern in London, the Museum of Contemporary Art in Los Angeles, and the Centre Georges Pompidou in Paris, among others. 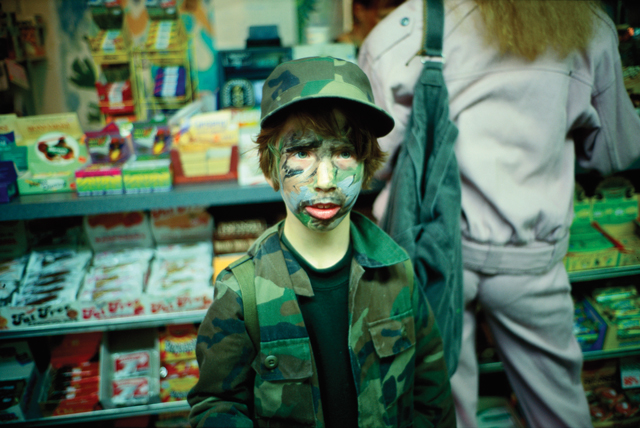 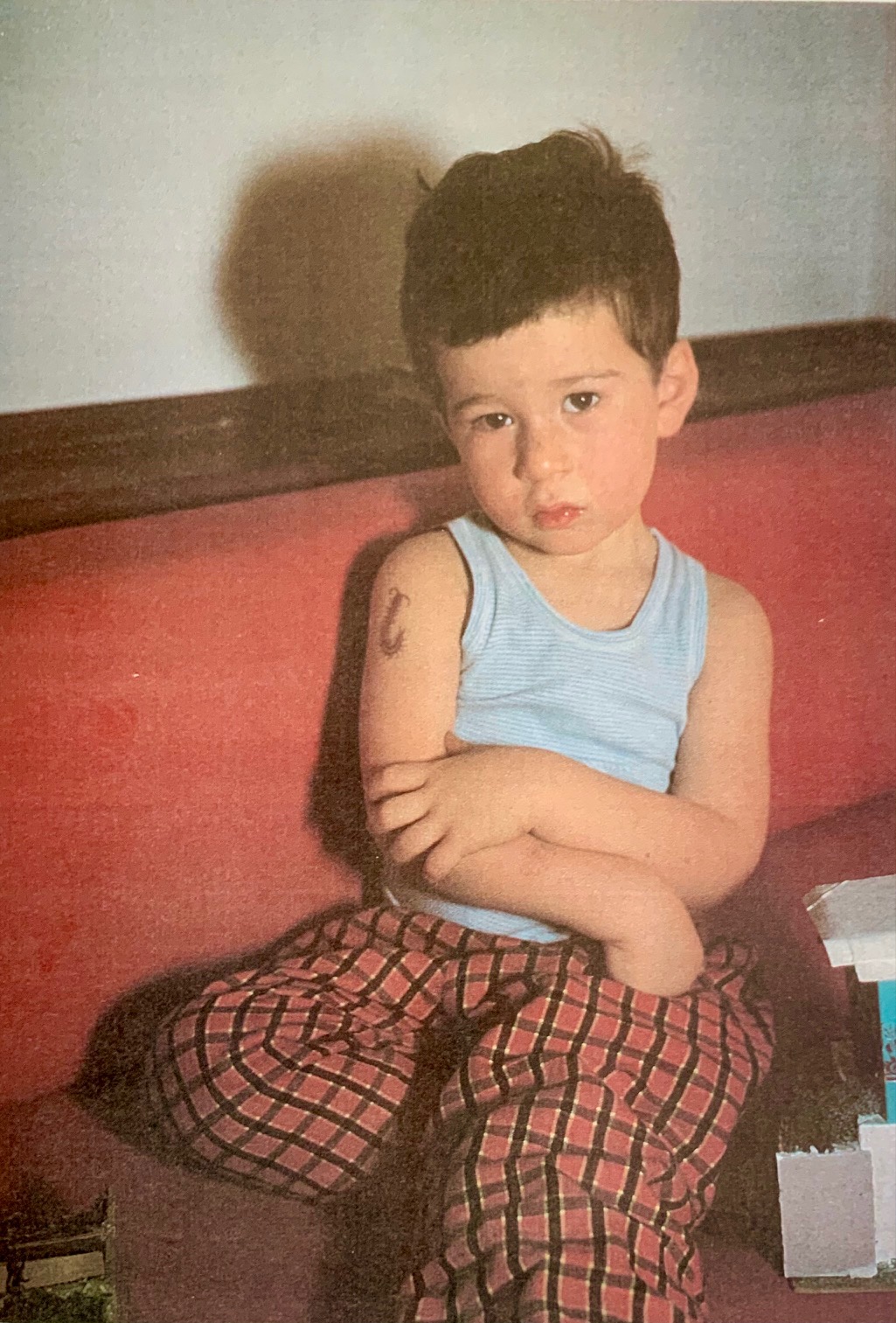 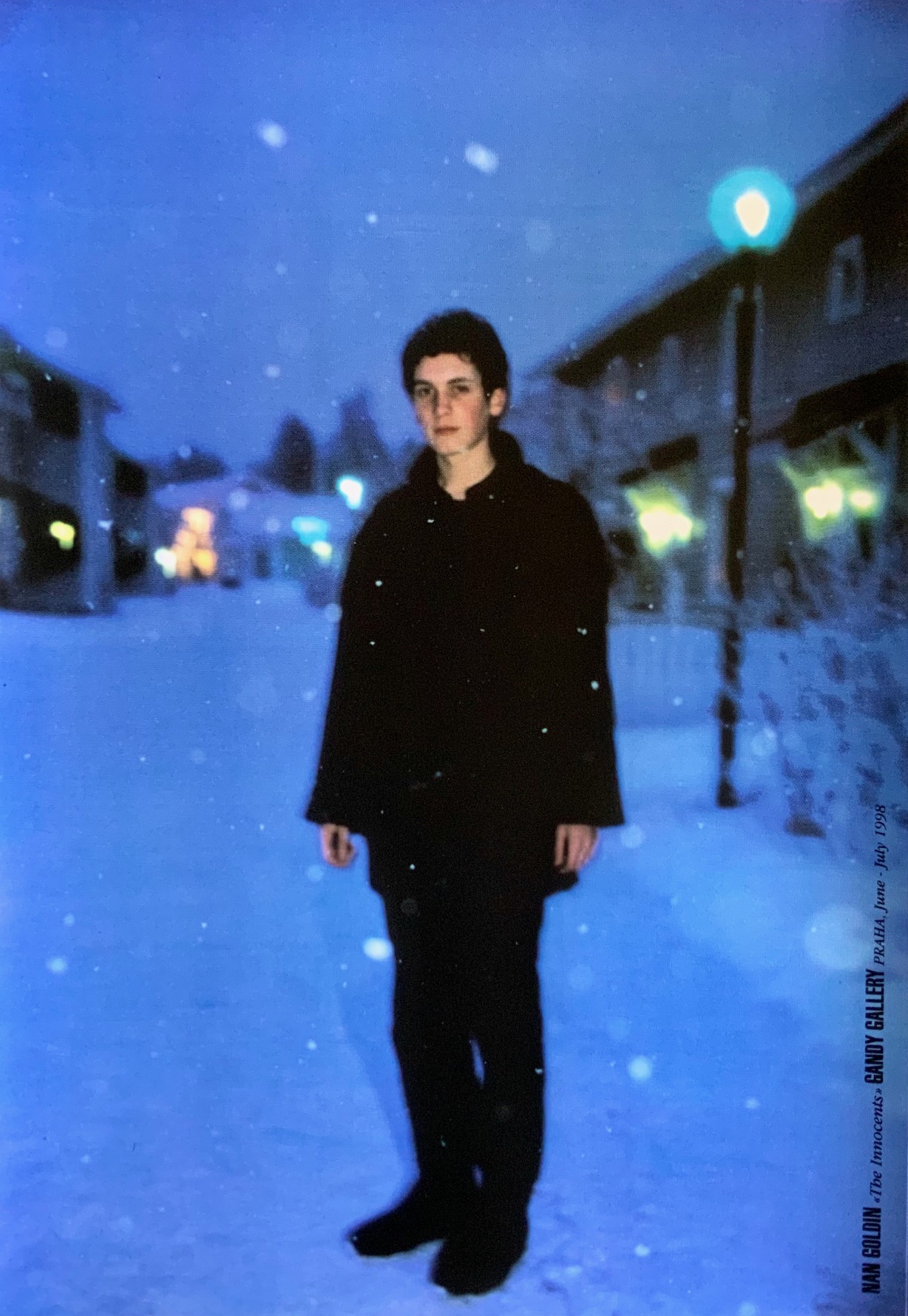 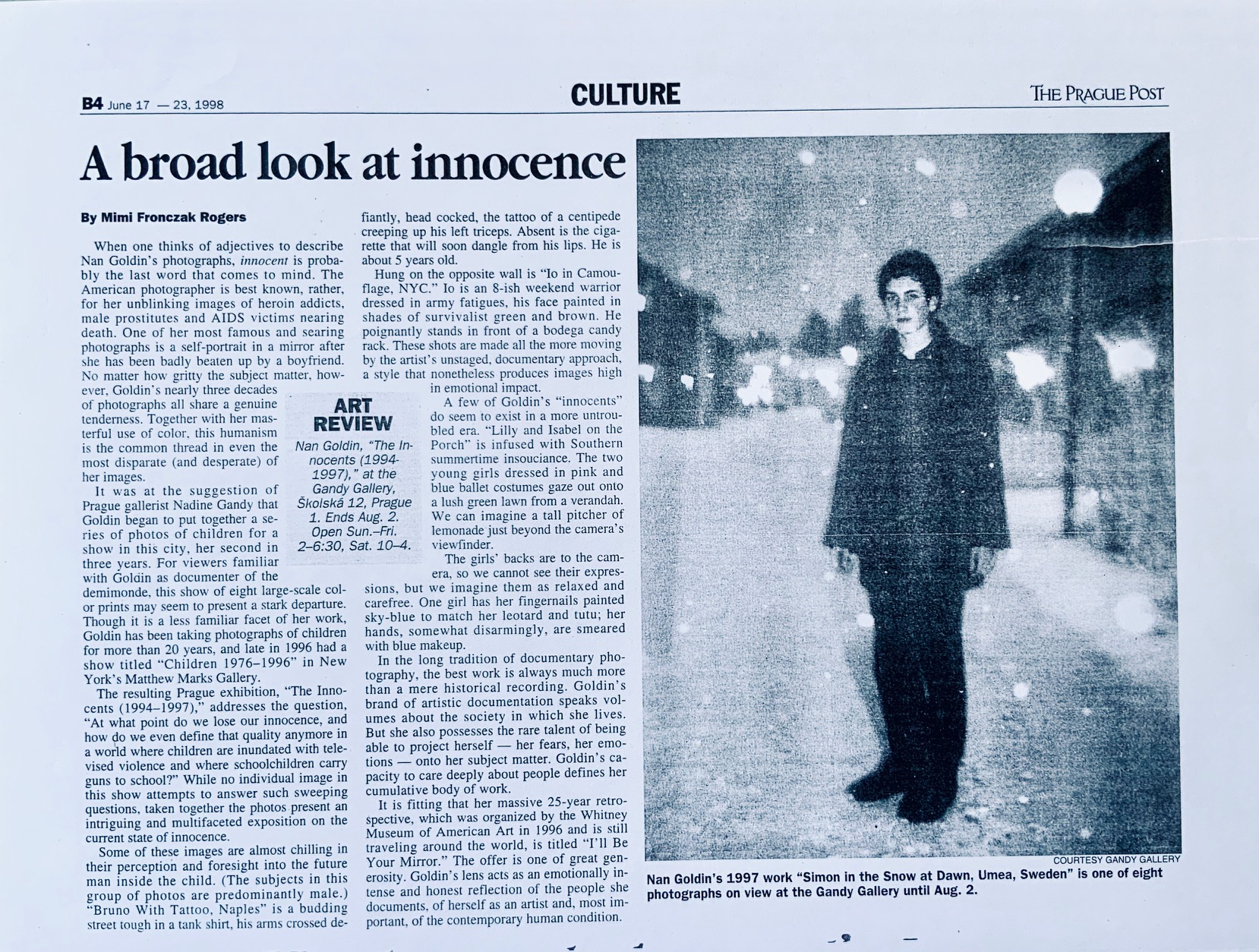 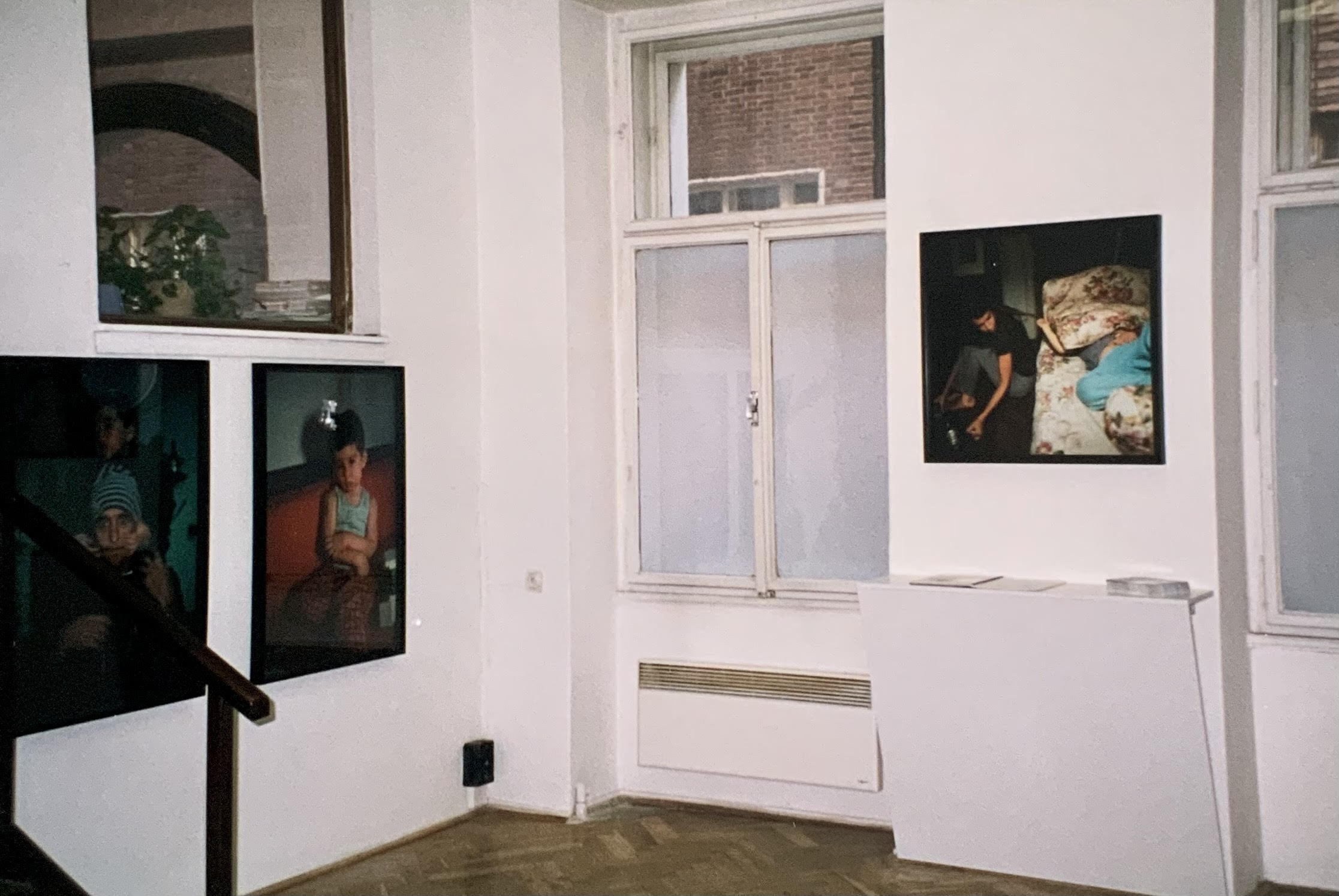 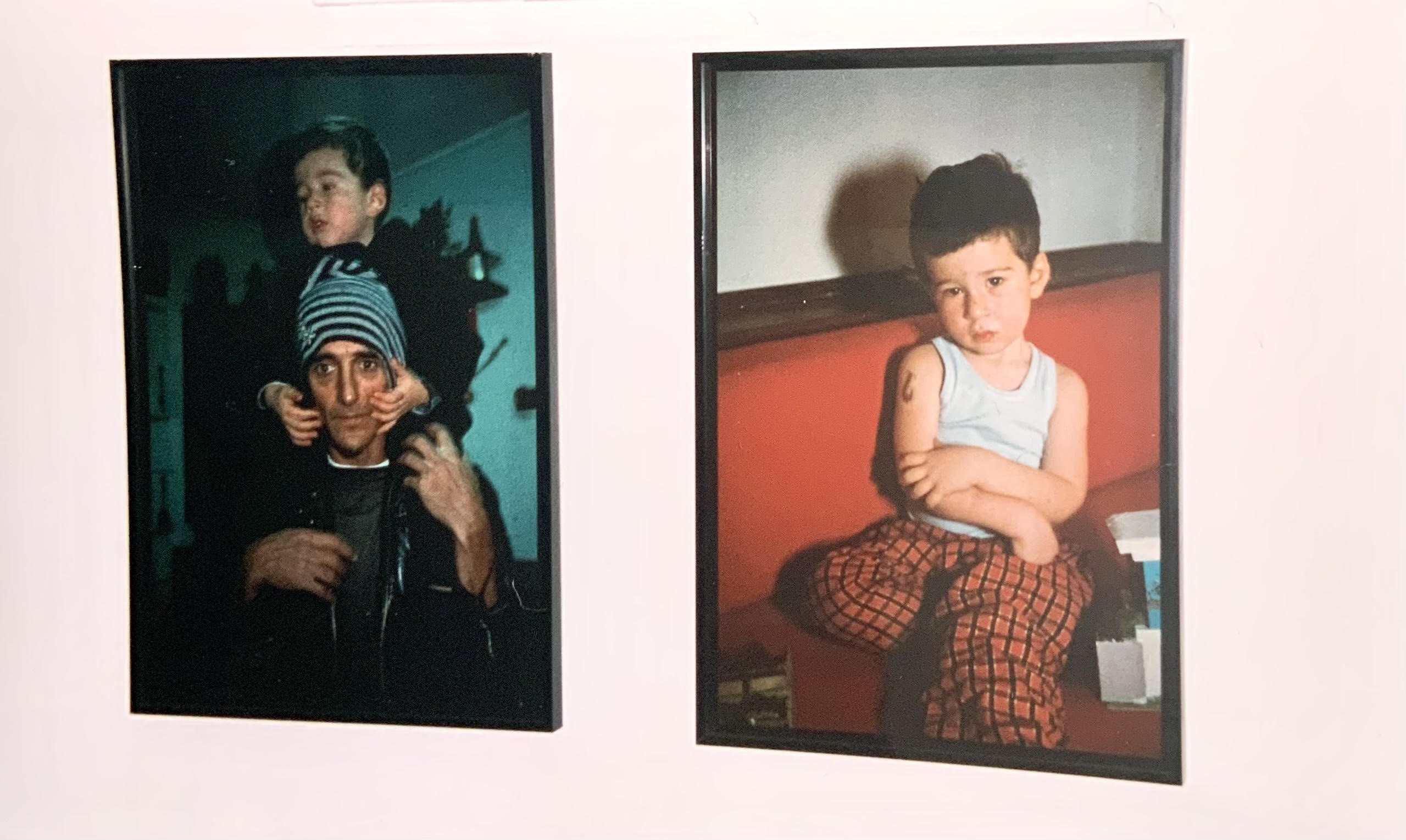 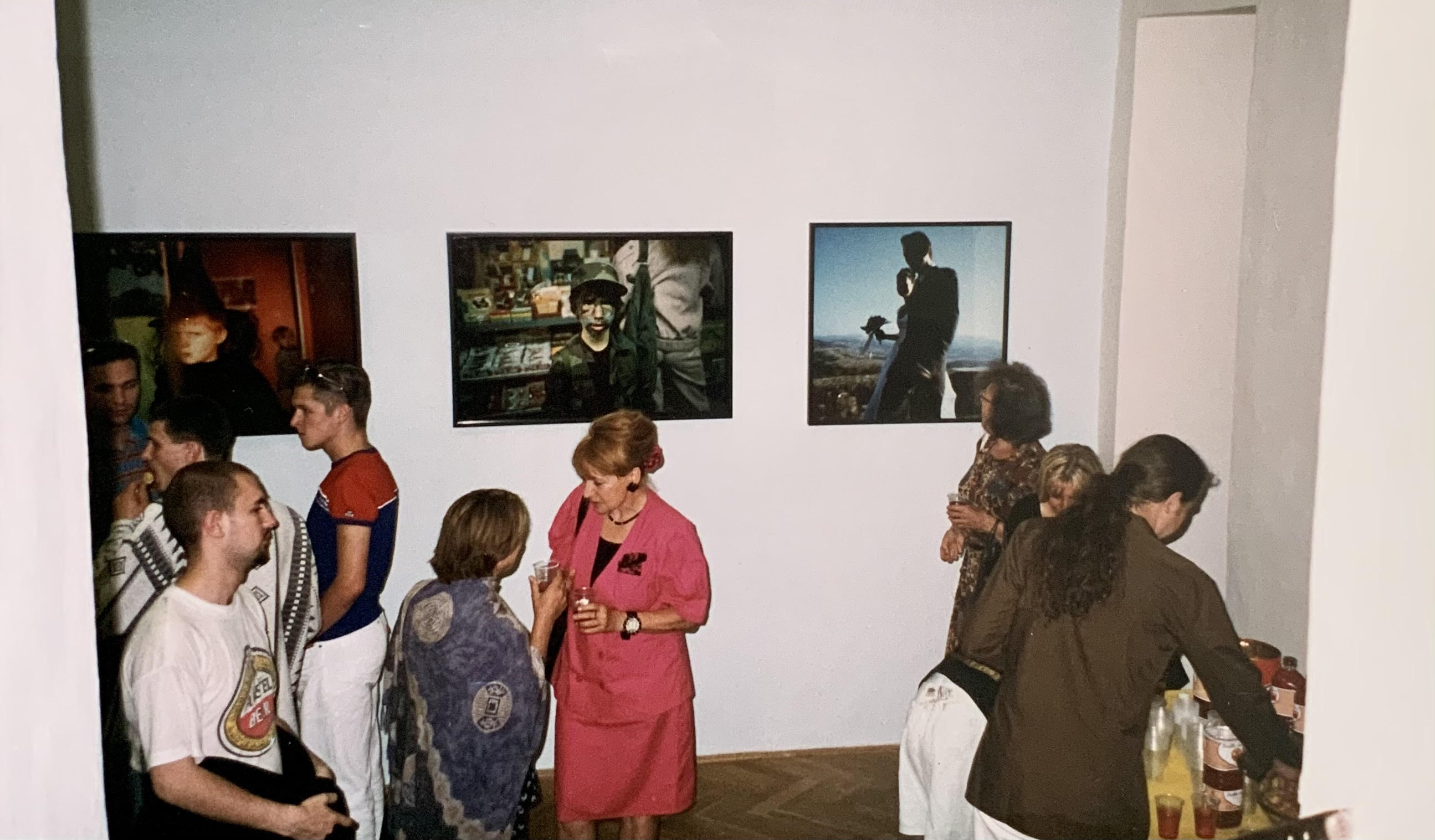