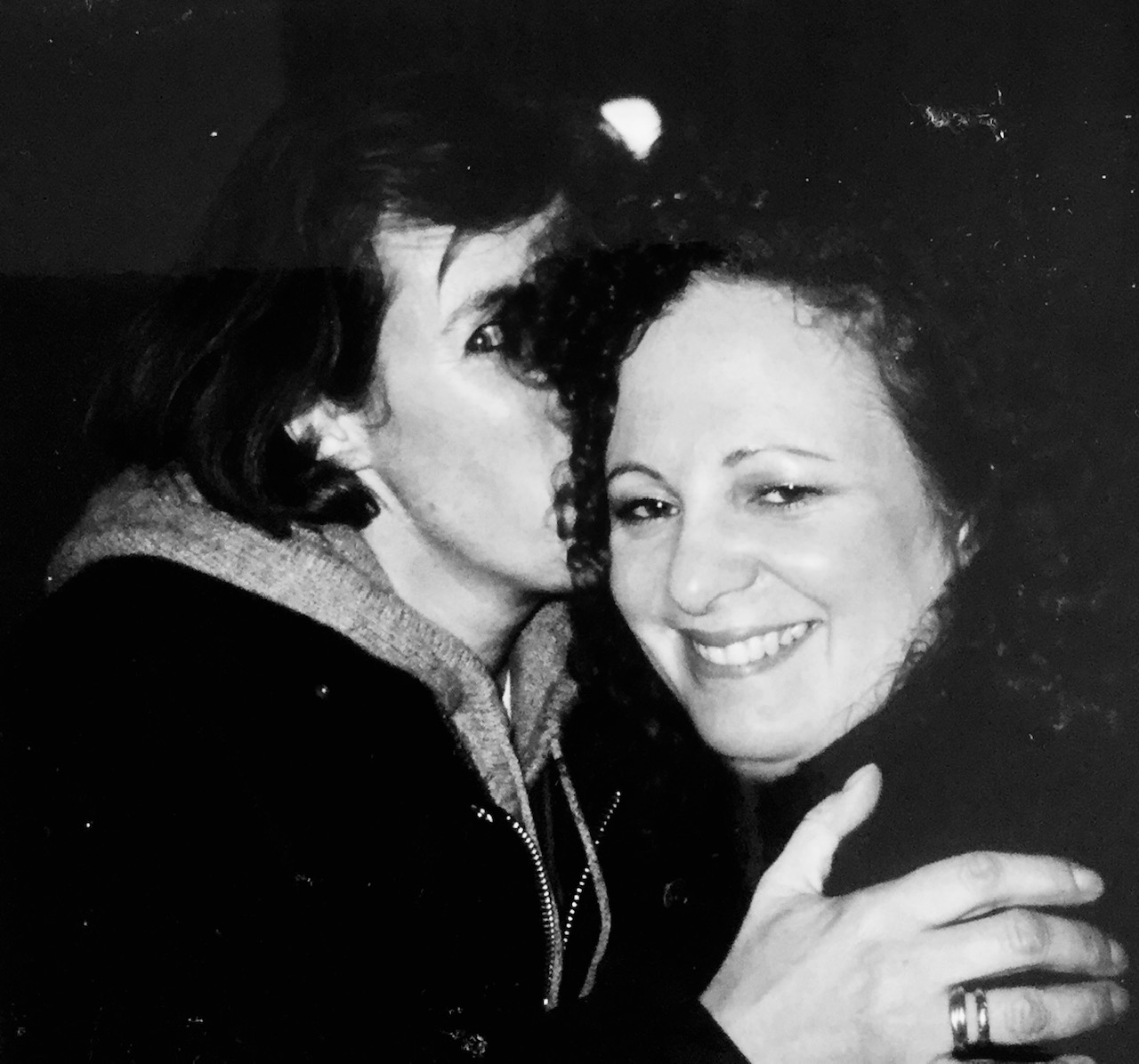 The Ballad of Sexual Dependency

Nan Goldin is an American photographer who works and lives in New-York. She started working as a photographer in the 70´s and she then took pictures of her friends and family. This is actually what she calls her World. At the time, she concentrated her work on the New-York underground stage. There were times of complete freedom and unconcern and Nan Goldin will always remembers those times as happy days. Later she took interest in the drag queens and published a book The Other Side. She then went to Japan and met the local younth. To some extent, it reminded her of the 70´s in New-York. Actually, Nan Goldin only takes pictures of her friends, that is to say, the ones which are part of  her everyday life. All Nan Goldin´s photos, in reality, form and interminable personal diary of what she calls her obsessions. Taking pictures is actually a way for her to keep memory of the ones she loves. "As from now, I don´t want to lose the memory of anyone".

She then tries to capture the intimacy of the everyday life of all her friends. But she also tries not to be a voyeur. That is probably why her pictures look like snapshots. However, one can easily notice that pictures are structured and were not taken at random but were thought the way they actually look. Most photos are portraits but are in fact all very different from one to another, even if models are the same. Nan Goldin´s camera is not an object but part of her own body. Taking pictures is for her like talking, thinking or even making love. It is even more then essential. It is herself.

Main topics are search for sexual identity, depiction of human relationships and anti conformism. In the States, she is then considered the photograph of the misfits. But she actually does not really aim at it. Beacause it is her own way to express her friendship. Nan Goldin has travelled a lot and worked in Bangkok, Berlin, Tokyo, Paris and Prague. 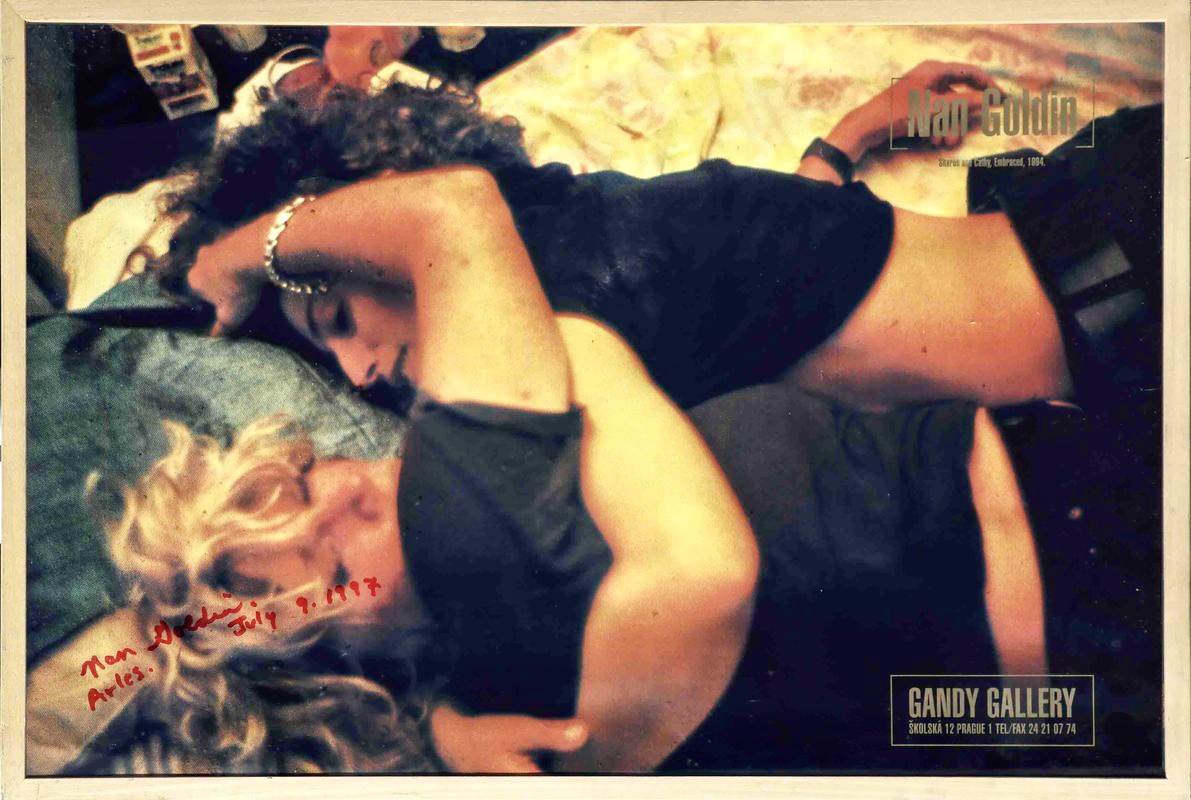 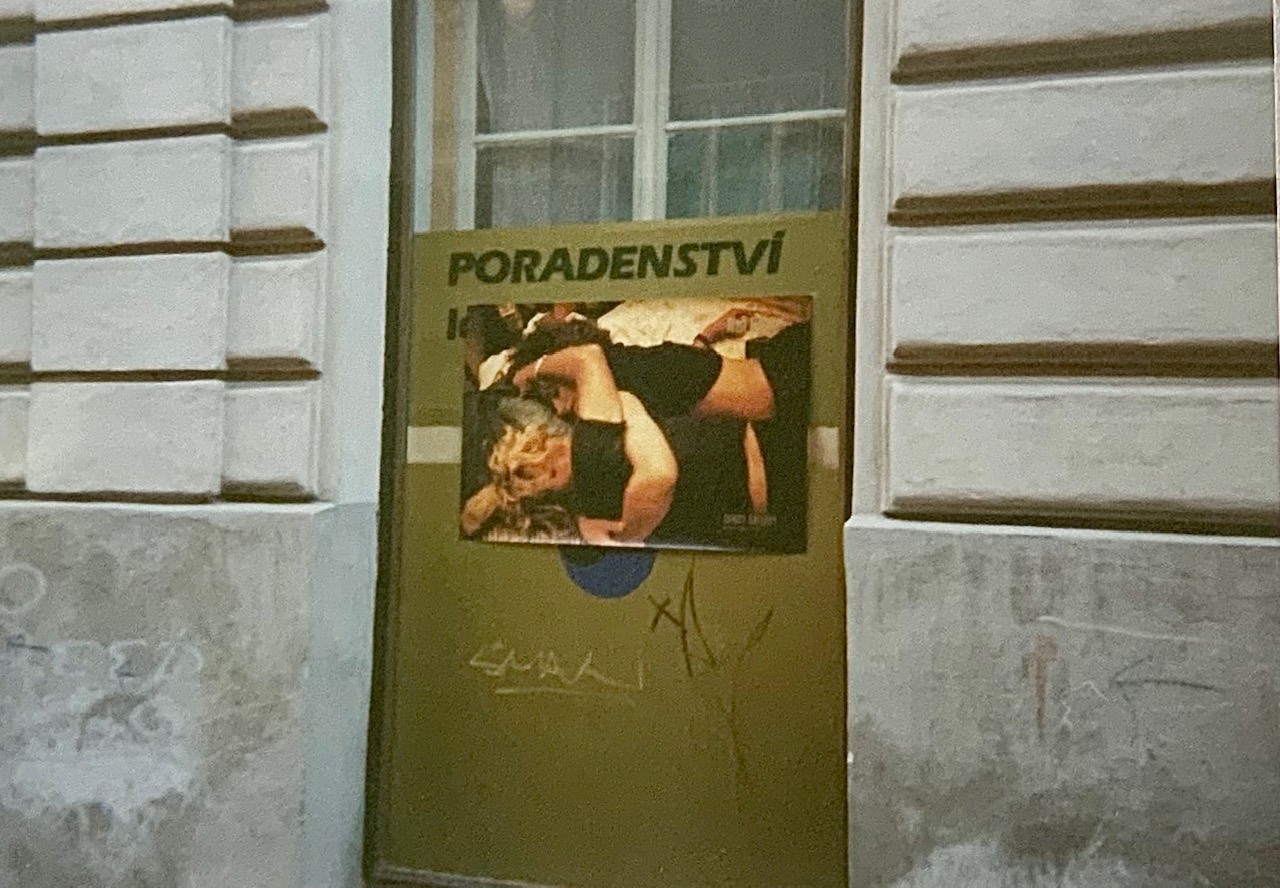 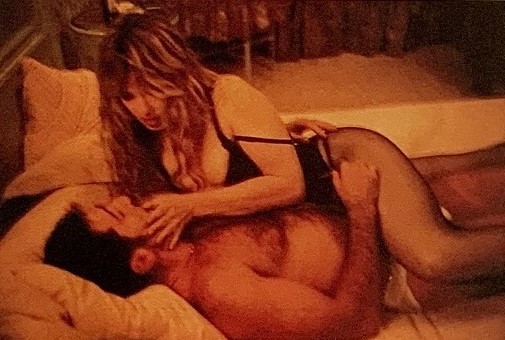 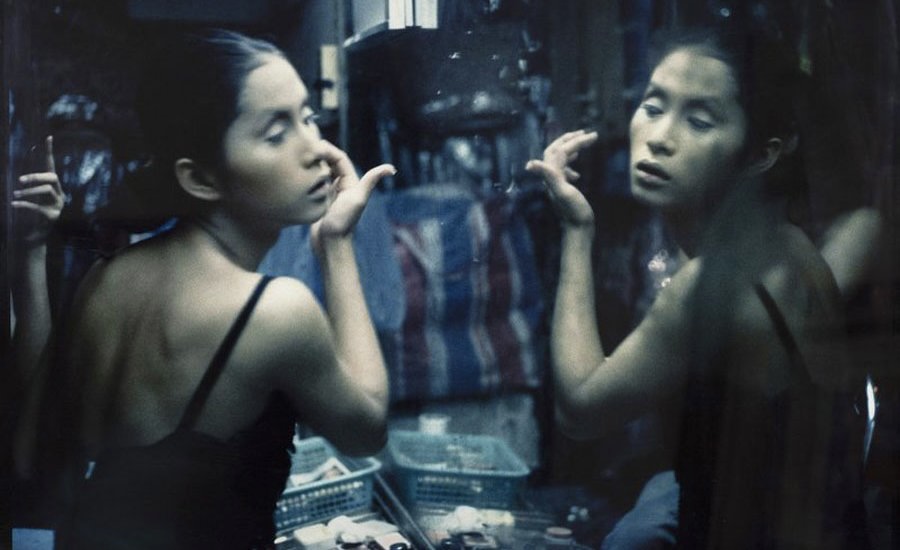 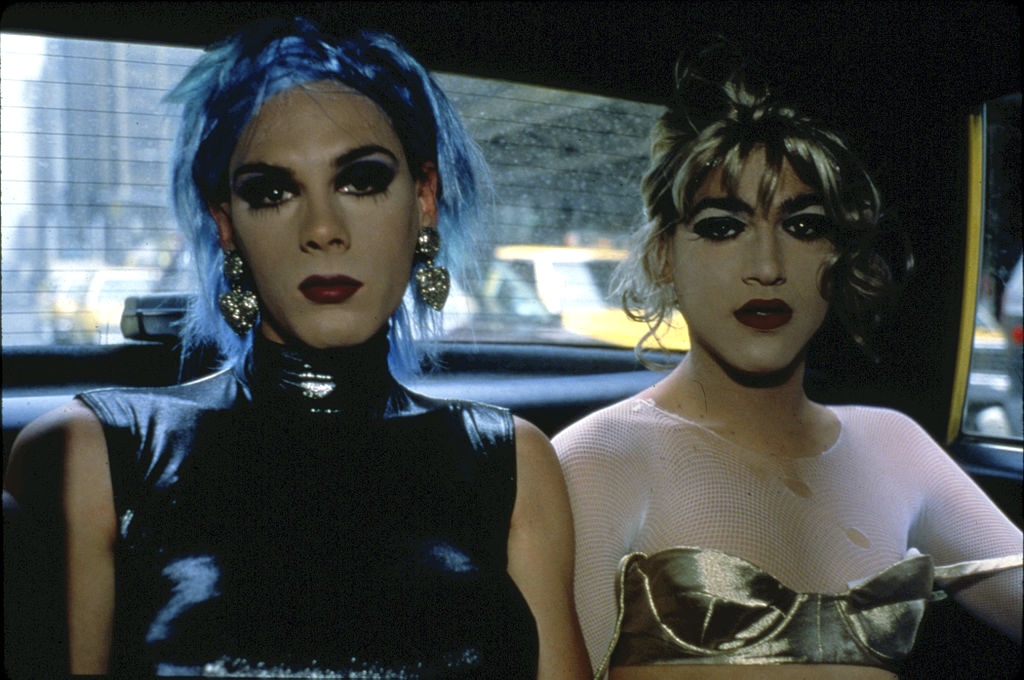 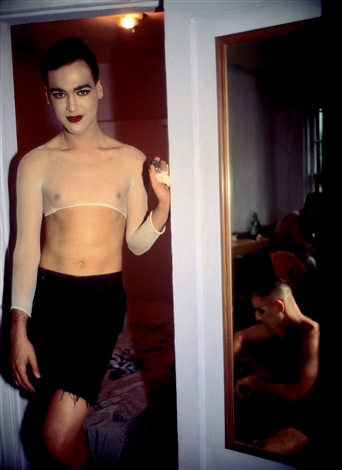 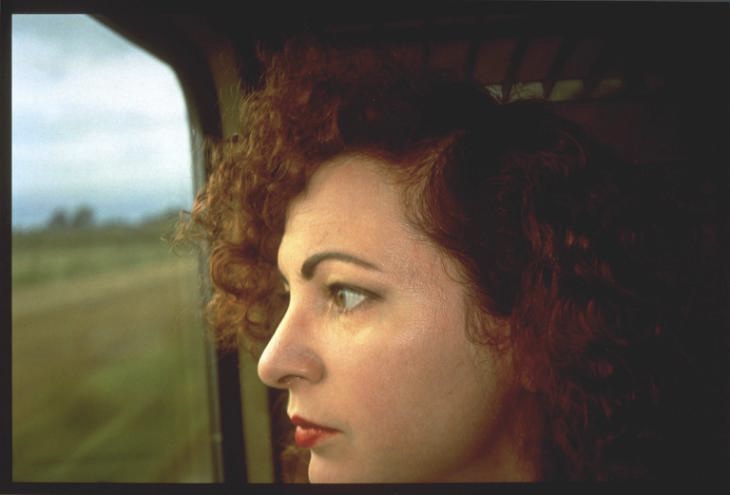 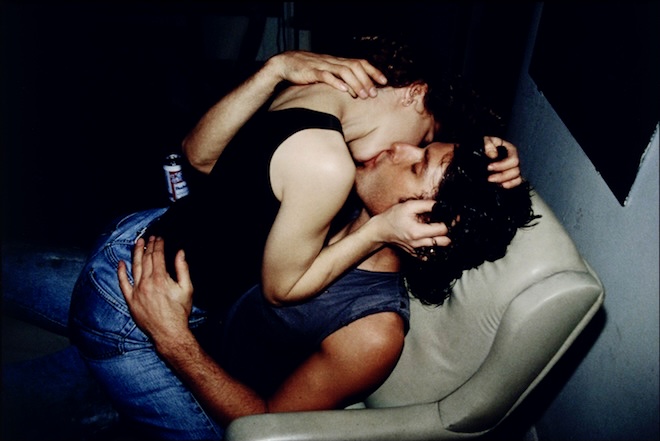 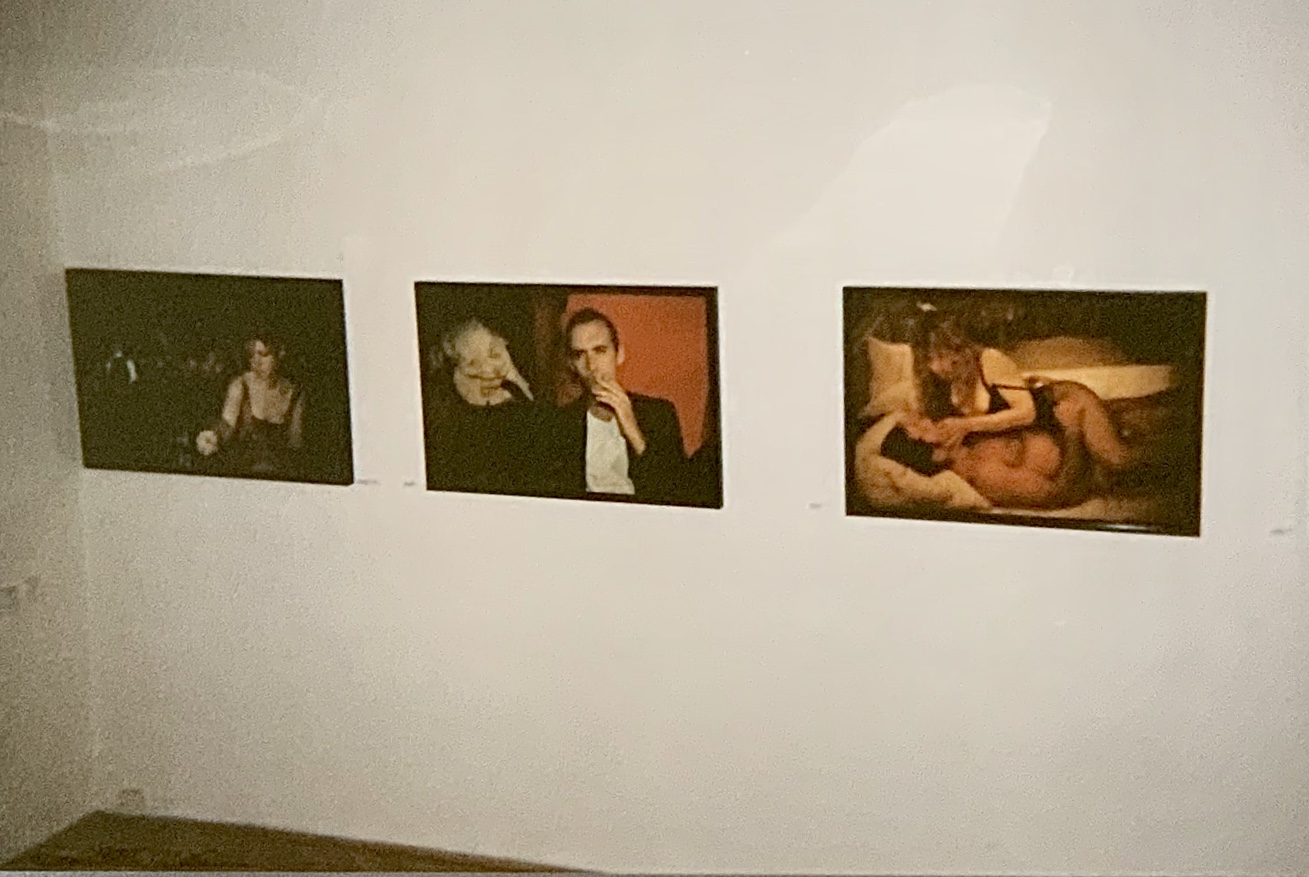 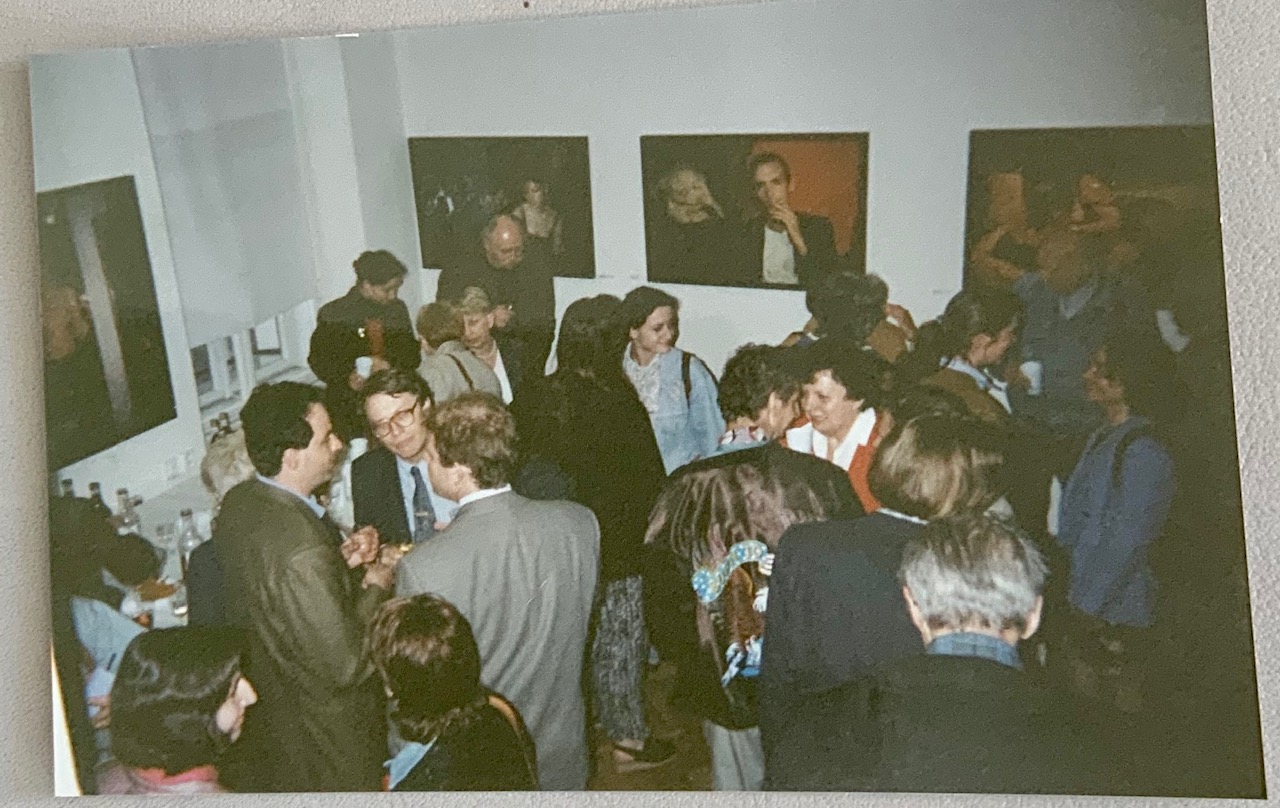 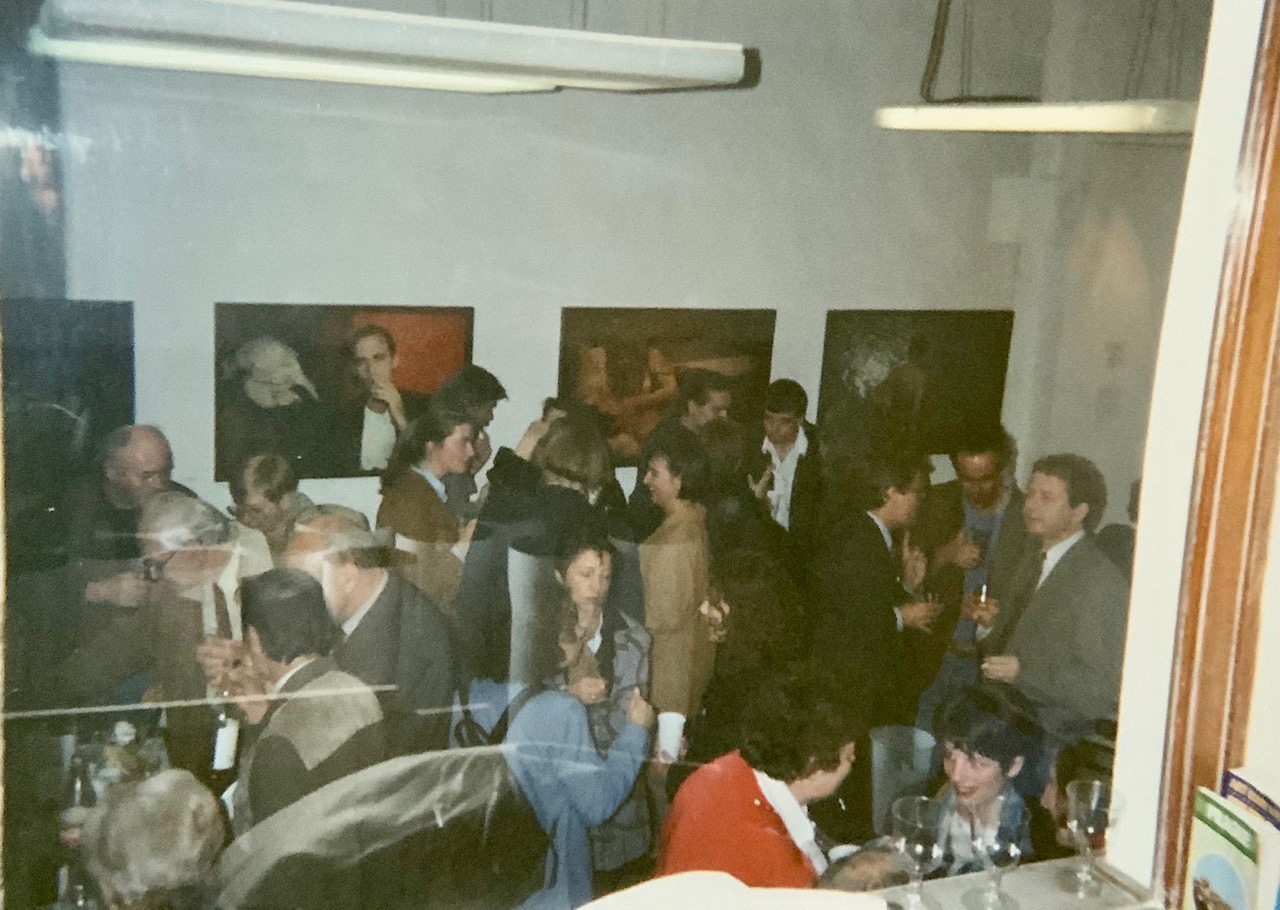 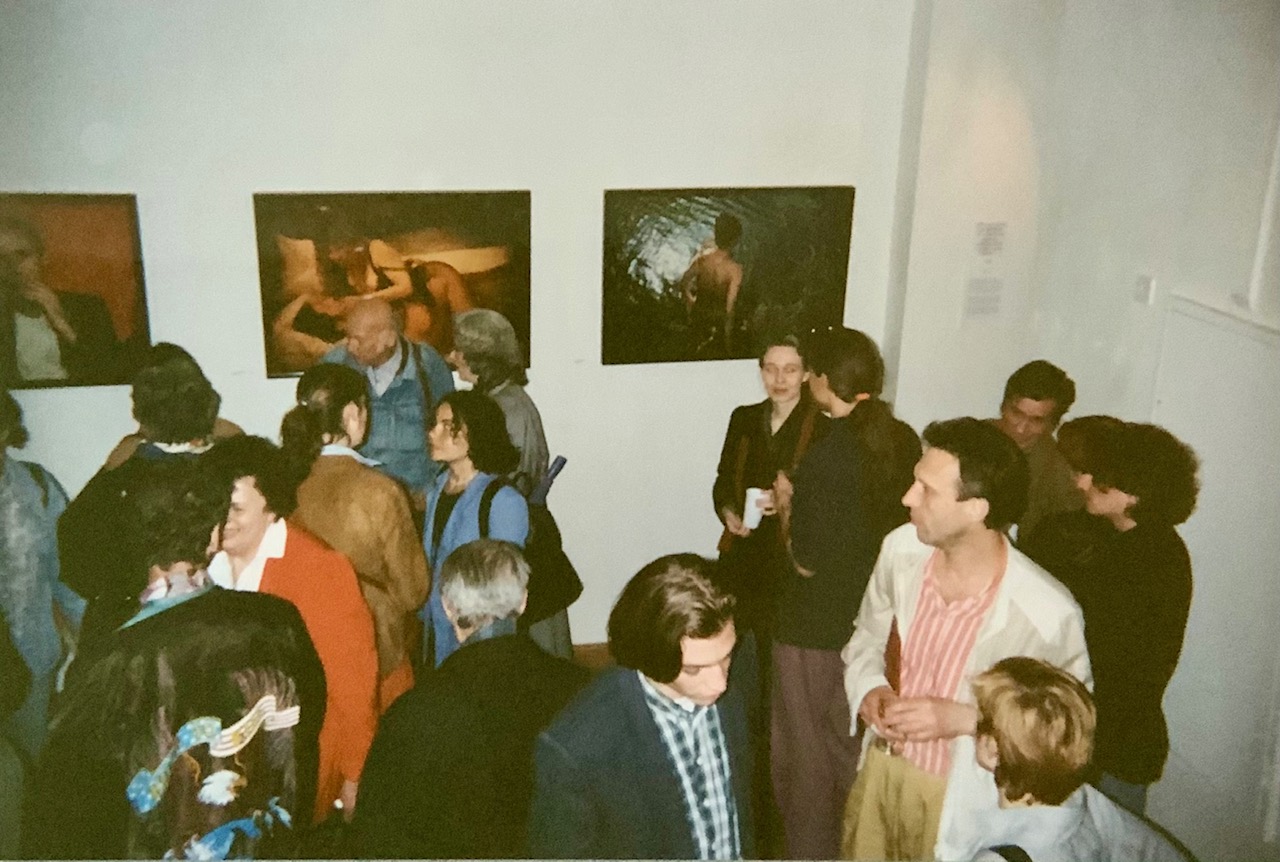 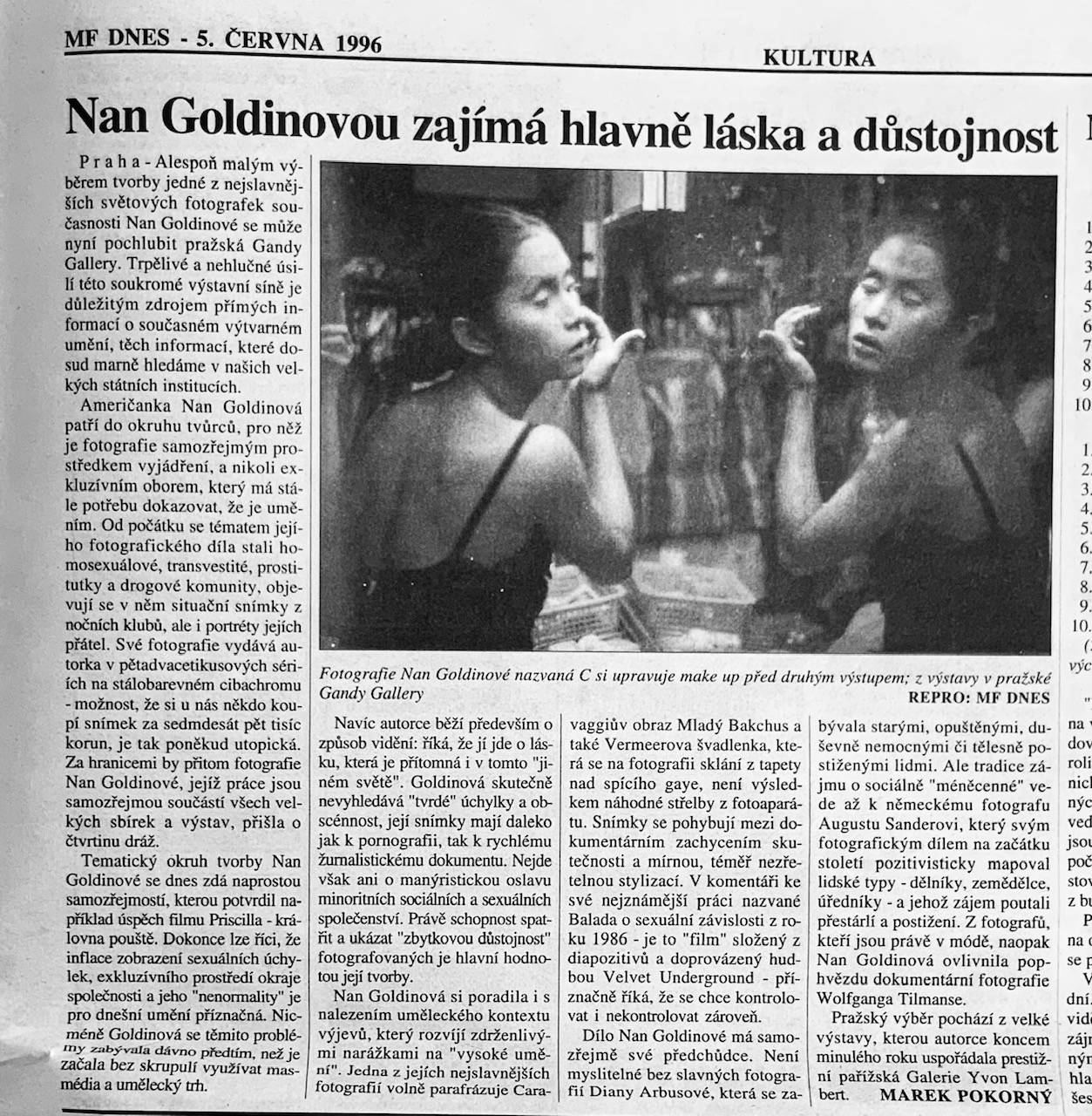