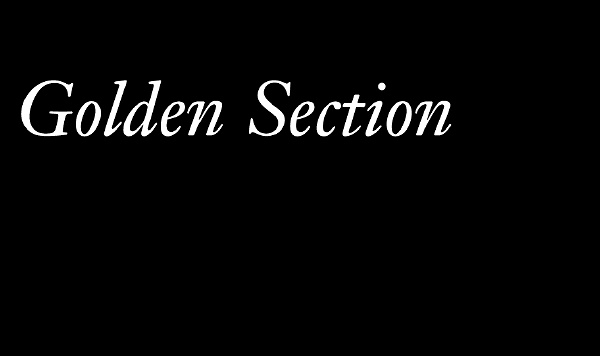 Trip to the Absolute

Trip to the Absolute

Finally we have found ourselves to such an extent that we cleave the nature again and the efforts to find ourselves there we can feel as an act of mental catharsis or at least mental maintenance. Classics and traditionalists are currently engaged in diving and mountaineering, infiltrators jump from bridges or crawl through town sewerage system and they share their experiences via the Internet. Classics consider themselves – in their relation to nature – to be romanticists, infiltrators are close to hip hop and computer culture. They do not only protect the nature but they also create impressive aesthetics of the town scenery. Classic romanticists and hip-hop- pers may live in parallel and gradually start to live together as we are living in an era including frag- mentation of figurativeness as well as hidden cros- sing of visual technologies and their concepts.

Václav Skácel belongs to the young generation of pilgrims holding adventurous escapades to the heart of landscape and nature, making photographs of their impressions and processing the image manipulation. If he and his friend at first „mark“ the terrain in an extremely rich country with its majestic roughness taking away their breath – in case of the Golden Cut cycle it is the mountain range in the Castilla la Mancha Region in Spain – they use the act for appropriating the angles of view that are lately used for many memories. he adjusts his rela- tion to the countryside with maximum of interactive possibilities for the viewer’s entry. It is a kind of the absolute touch, a trip to the country without bor- ders, which is the target of such travelling in the nature and in own soul in mutual permeation up to the final composition and re-organisation of experi- ences. We get an offer of image romanticism – to share the intoxicating feelings exceeding the frame of reality to the sphere of dreaming.

Skácel behaves according to the model of the lea- ding romantic landscape painter, spiritual pilgrim and painter Kaspar David Friedrich, who was given a chance just to draw his experiences in his era. He used details of them for accenting the spiritual atmosphere of his pieces, whether the mystic castle labyrinth Ojbin or the costs of the cold Baltic Sea or

rocky cliffs in the surroundings. On consciousness and unconsciousness borders, Friedrich played with strong feeling reflexes of his imaginativeness and he painted the countryside more strongly than e.g. realists in later period, as his countryside was – as in case of all the romanticists – not only the exter- nal and substantial countryside, but also the spiritu- al and internal one.

Nowadays, an artist has without compare much more technical possibilities for expression but the procedure and intention are probably the same. Our cognition of world was initially manual and pedestrian and only then it was visual. We do per- manently feel the ambition to touch the absolute, to get something more of fleet experiences to assume it. By being aware of the direction of one’s views, the reach and efficiency of performed movements, one creates a reserve of orientation visual ideas that are naturally used for development of one’s own imaginativeness. Nowaday, we would say that this is a performance, which – as a pre-assumption precedes visualisation and expresses natural moti- ve need of the viewer’s interaction with imaginati- veness, drawing him into the time and space of the countryside. This is a gesture for keeping the sub- ject reality with simultaneous movement towards ethereality, from physical to spiritual features, within the scope of which we face off our roots, own iden- tity and authenticity of expression. In this way, the artist holds communication with his personal as well as with ancient collective contents of human imagi- nativeness. In this way, his trips to the absolute are confirmed in their unavoidable need and they bring deep satisfaction to us. 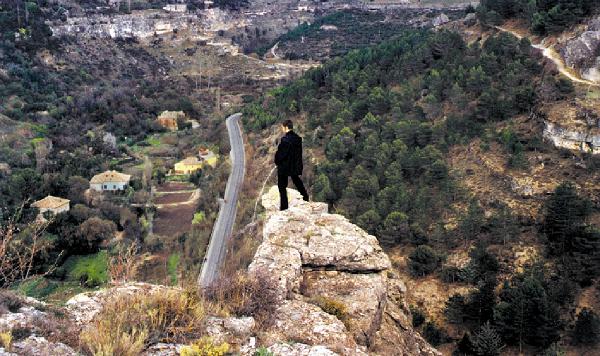 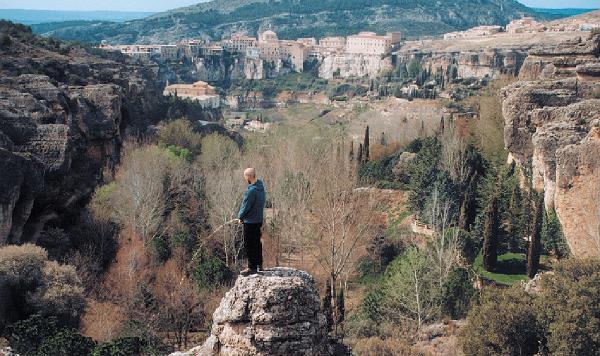 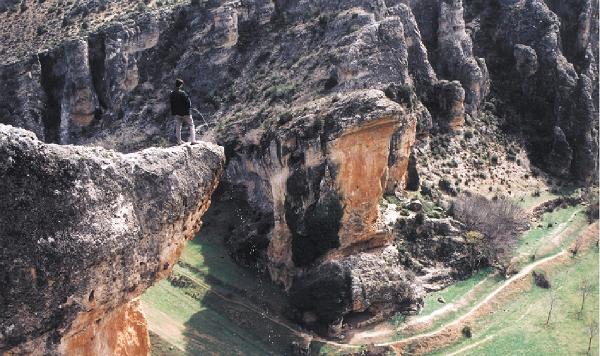 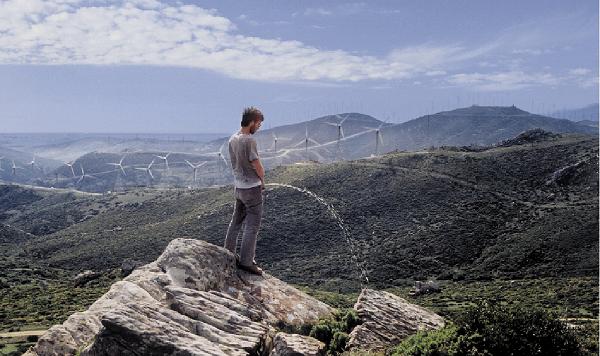 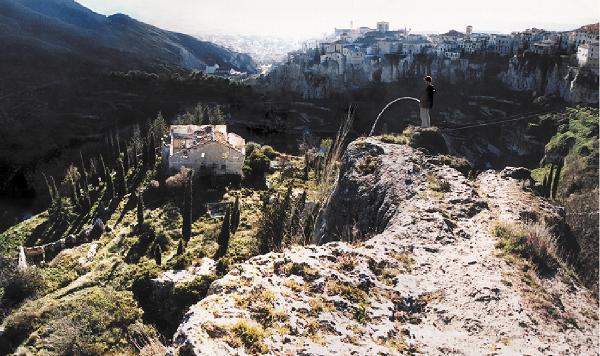 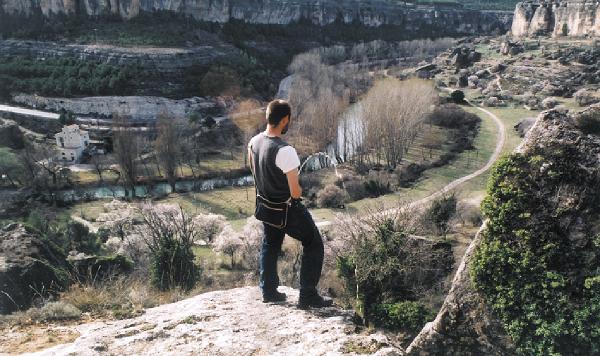