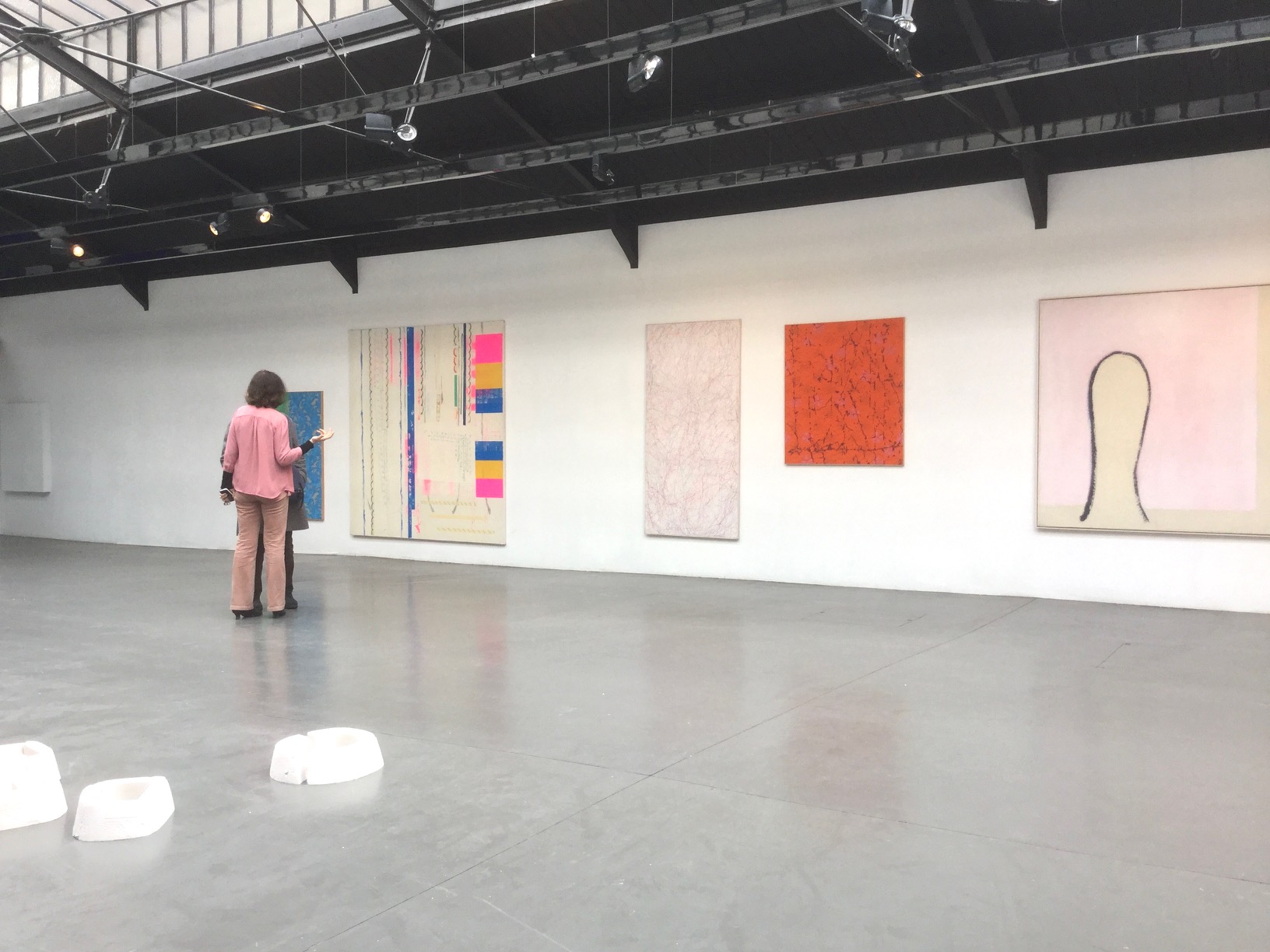 The exhibition "Reconnaissances" is conceived around the notion of the double. It is the meeting of two contemporary artists who, without knowing each other, have long led parallel lives: one in Paris, the other in Prague. Singular and similar, the artistic trajectories of Zorka Ságlová and Agnès Thurnauer were built in different contexts. They grew up on opposite sides of a divided Europe, a generation separates them, yet they belong to a common world. What binds the two women is stronger than what separates them. Agnes Thurnauer understood this from the start, when she discovered the work of the Czech artist some years ago in Bratislava at the Gandy gallery.

The title of the exhibition "Reconnaissances" evokes precisely this form of identification with the other, in this case through the pictorial gesture. "Recognition" in the plural, because it is also a question of celebrating Zorka Ságlová's late notoriety. Forced to remain in the shadows for decades, she is now considered a major artist. 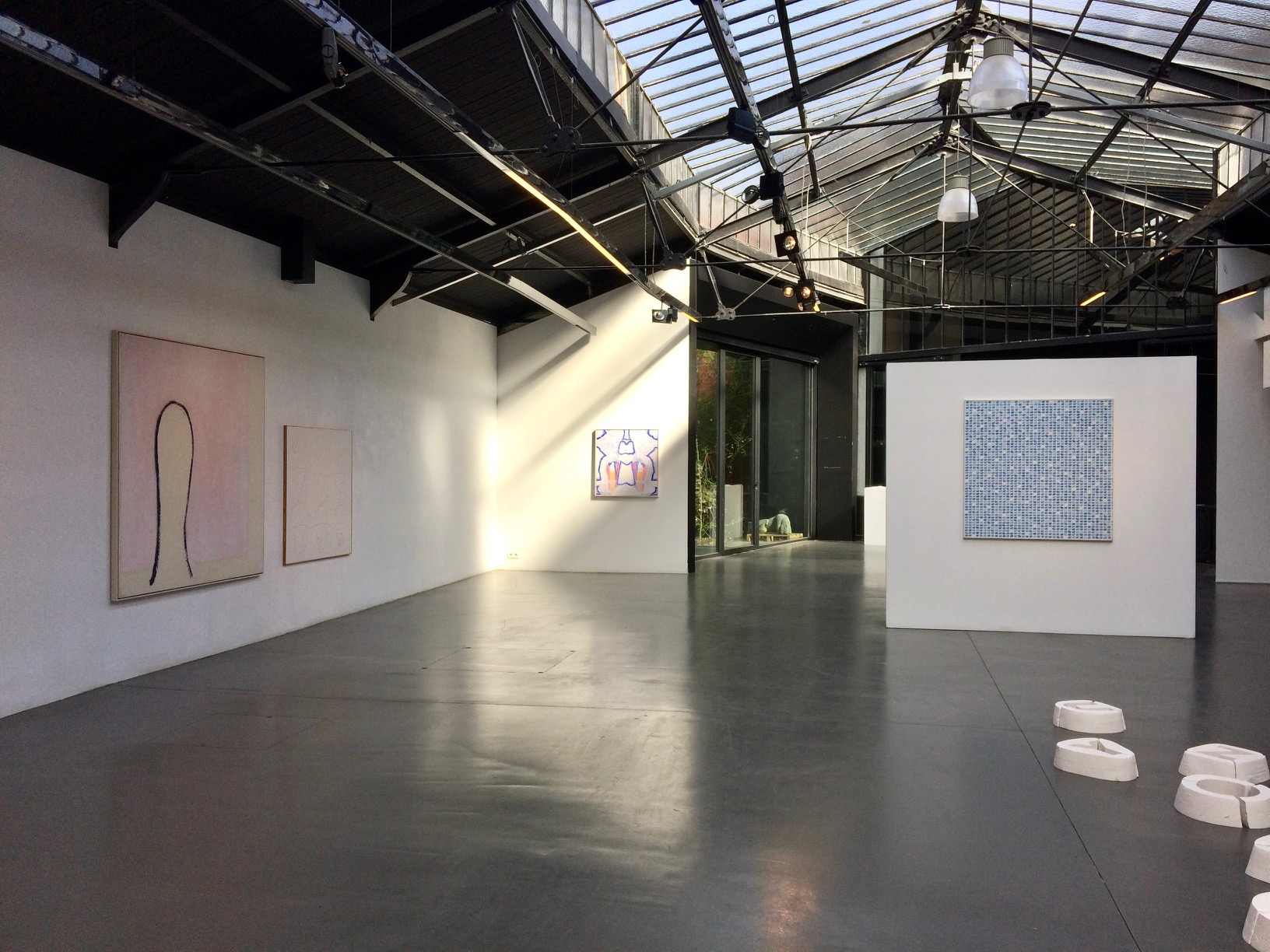 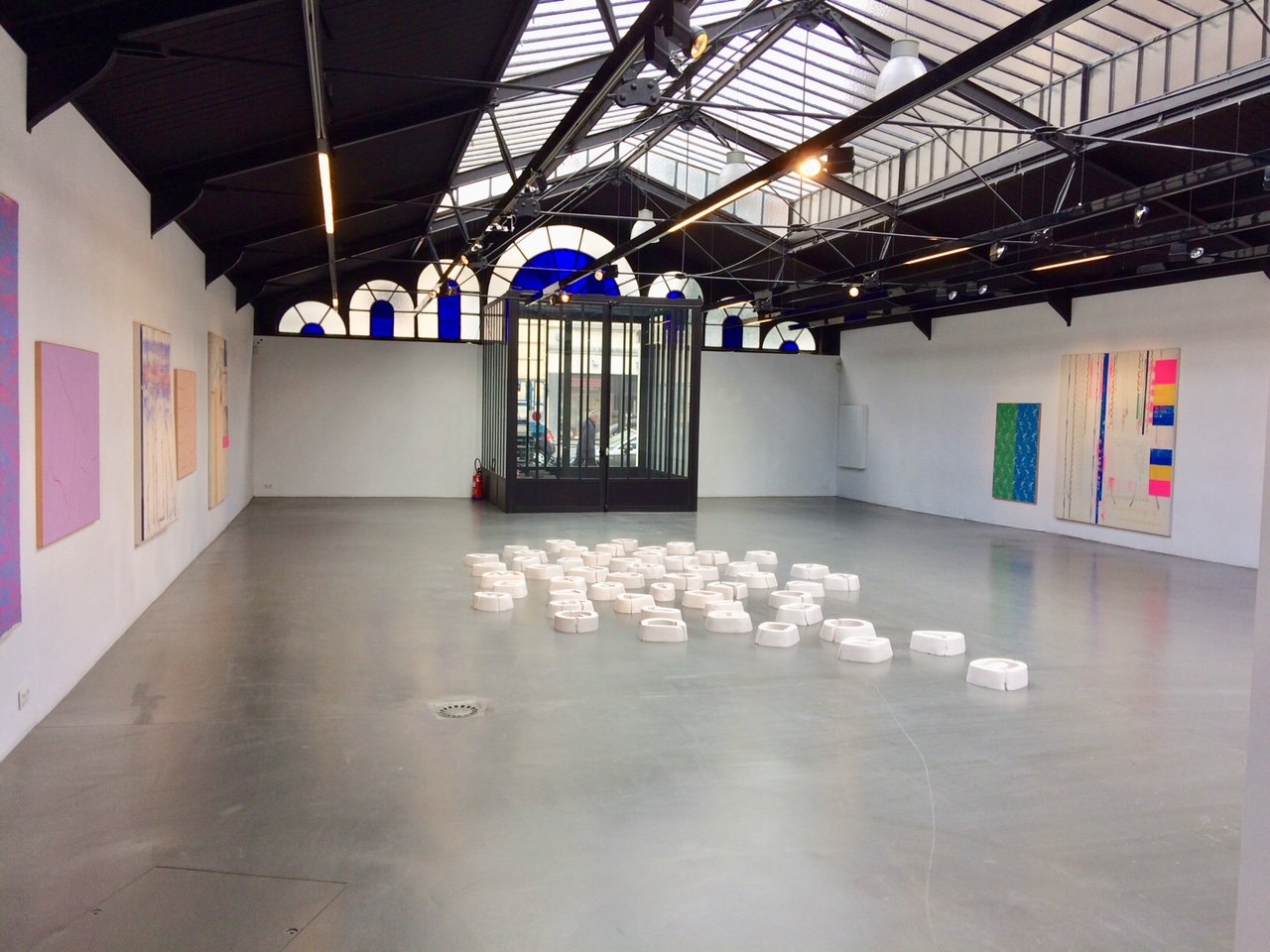 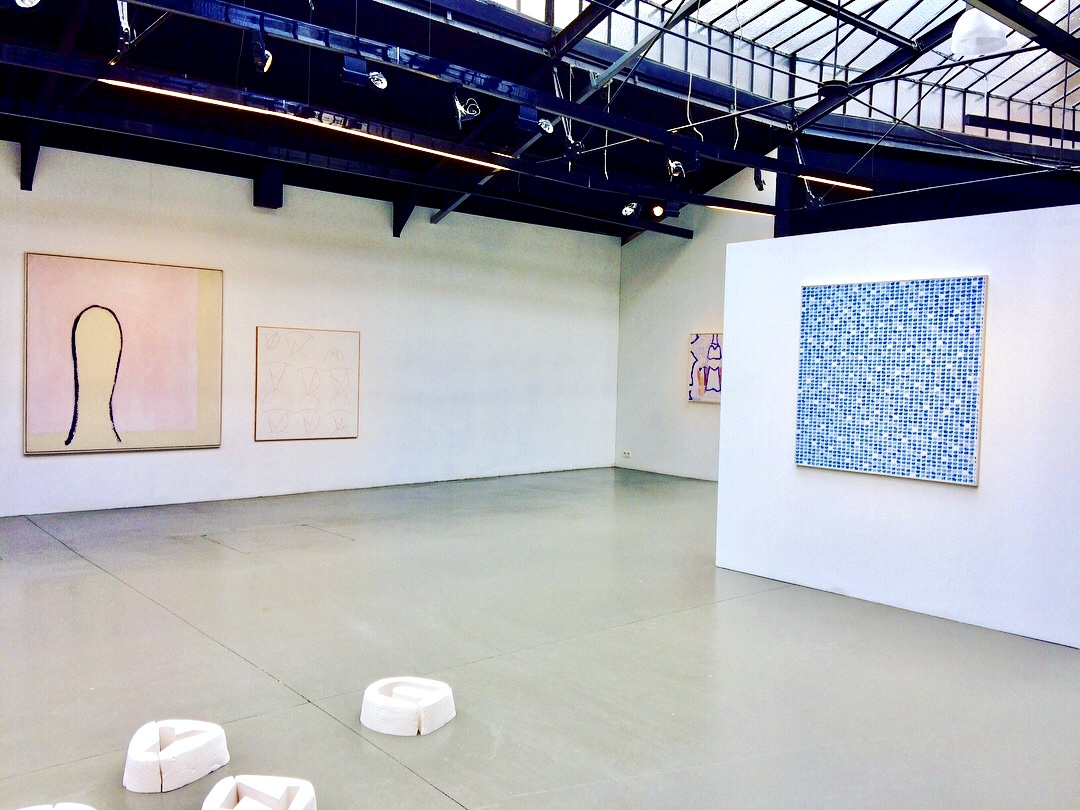 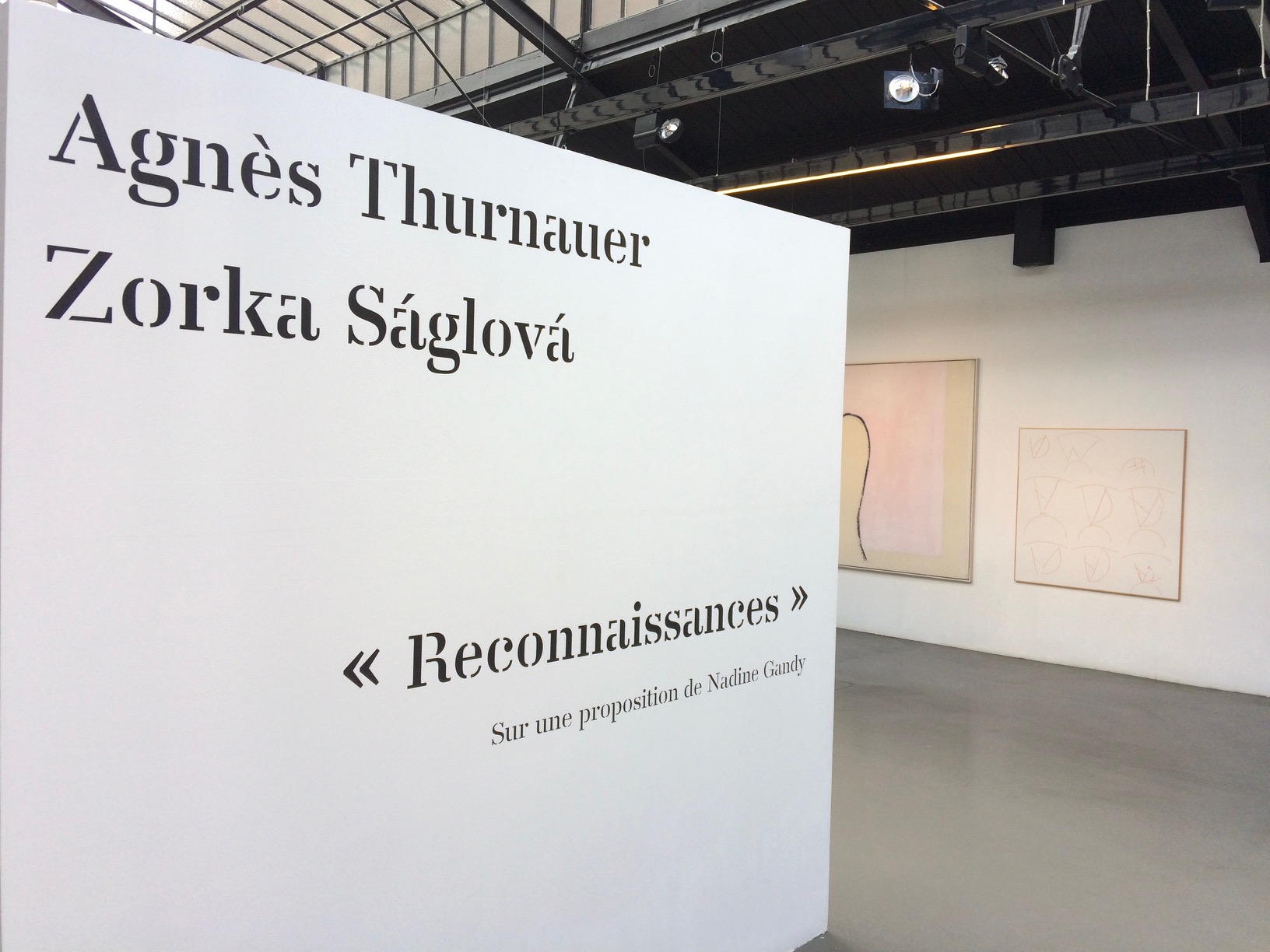 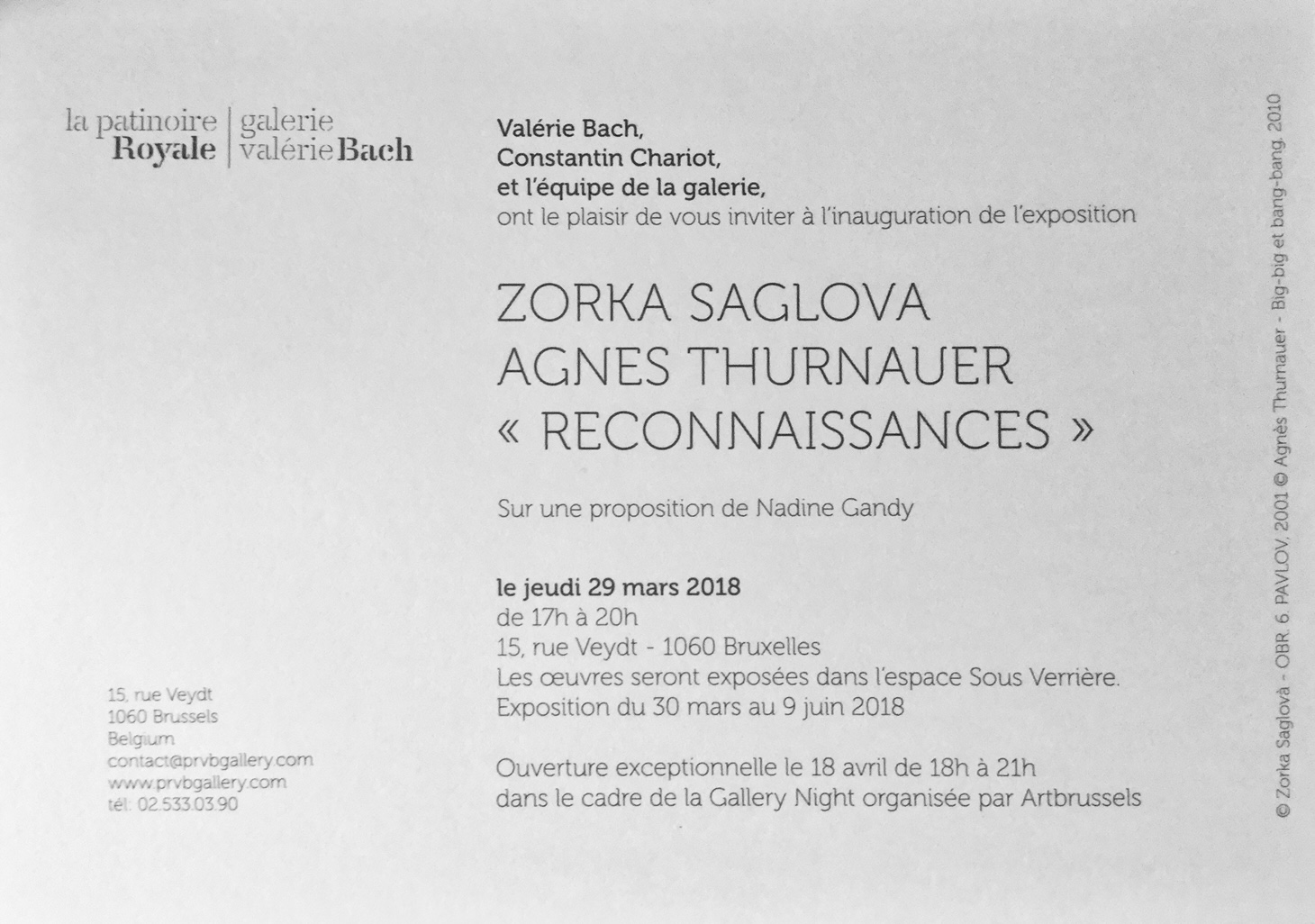