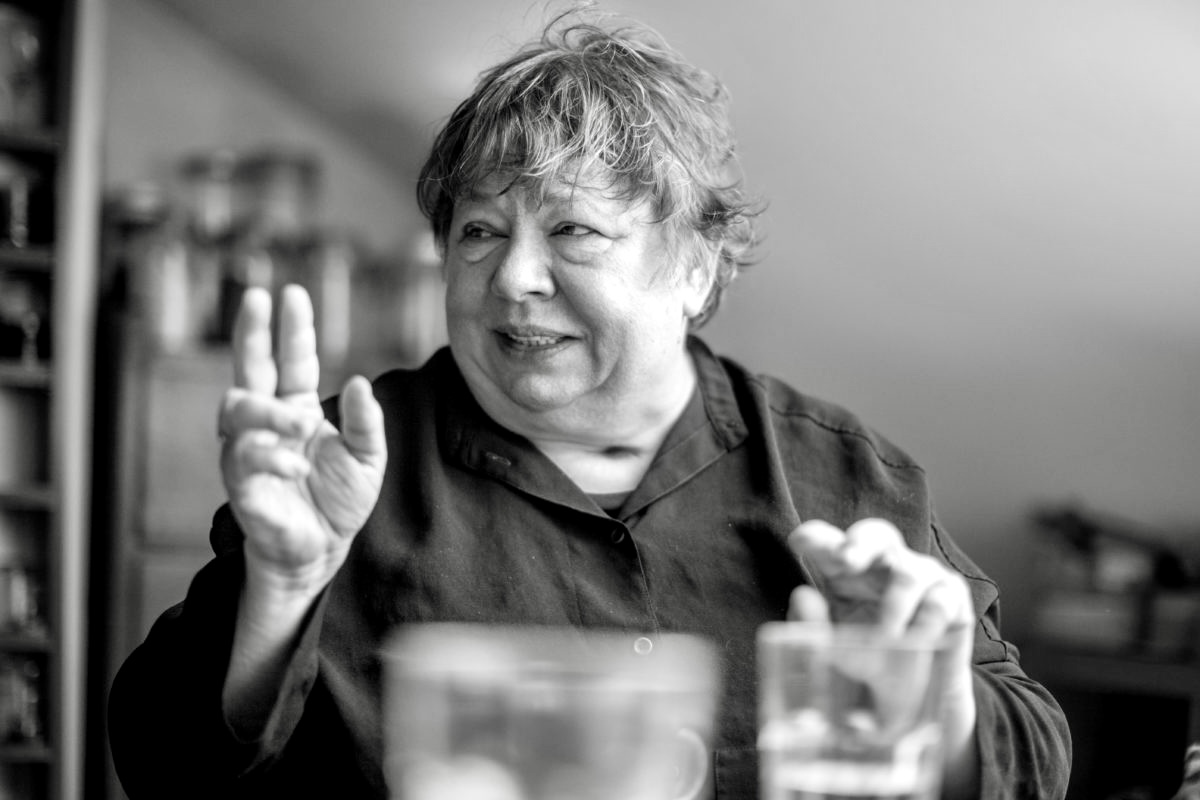 A long way somewhere is a journey without a watch, without a compass, without a map, and without a destination. It is a journey where I flow with the present moment, dissolved in infinity. I'm going somewhere, and I don't know how I'll get back or if I'll even want to return.

Only me and the camera. My jungle is the world around me.
The imaginary panther hiding behind the green leaves could be anything, anyone.
I'm walking, I'm driving, I'm watching, I'm observing...

Libuše Jarcovjáková (1952) is a Czech photographer and educator, based in Prague.
Jarcovjáková photographed nightlife, minority groups and marginalised people in the 1970s and 1980s in Prague and West Berlin, and made self portraits.
She made diaristic work of her hedonistic lifestyle, and of the inhabitants of a clandestine gay bar that she visited almost nightly, in 1980s Prague, where the Communist state was institutionally homophobic.
At the end of the 1970s she undertook a creative residency in Japan for several months.
In 1985 Jarcovjáková moved to West Berlin and in 1992 returned to Prague.
She has been teaching photography since the 1990s, currently doing so at the College of Graphic Design and the Secondary School of Graphic Design (VOŠ a SPŠ Grafická v Praze) in Prague.
Jarcovjáková's written diaries and photographs from Prague, West Berlin and Tokyo between 1971 and 1987, were published in the 2016 book Černé Roky (The Black Years).
Between 1983 and 1985, Jarcovjáková photographed the inhabitants of a clandestine gay bar in Prague, called T-Club, which she frequented almost every night,using black and white film and a flash. Her other subjects at this time were herself and Vietnamese and Cuban economic migrants. Though sex between people of the same gender was decriminalised in Czechoslovakia in 1962, people continued to be imprisoned for being openly gay.
Because the work depicted her own sexual deviance as well as that of people at T-Club, it was not shown until 2008 and was published in 2019 as Evokativ. Sean O'Hagan, writing in The Guardian, described the work as having an "edgy diaristic approach, laying bare a life lived recklessly amid a period of political repression" [. . .] "images that pay little attention to formal concerns, but nevertheless capture a time and milieu in an uncompromising way." 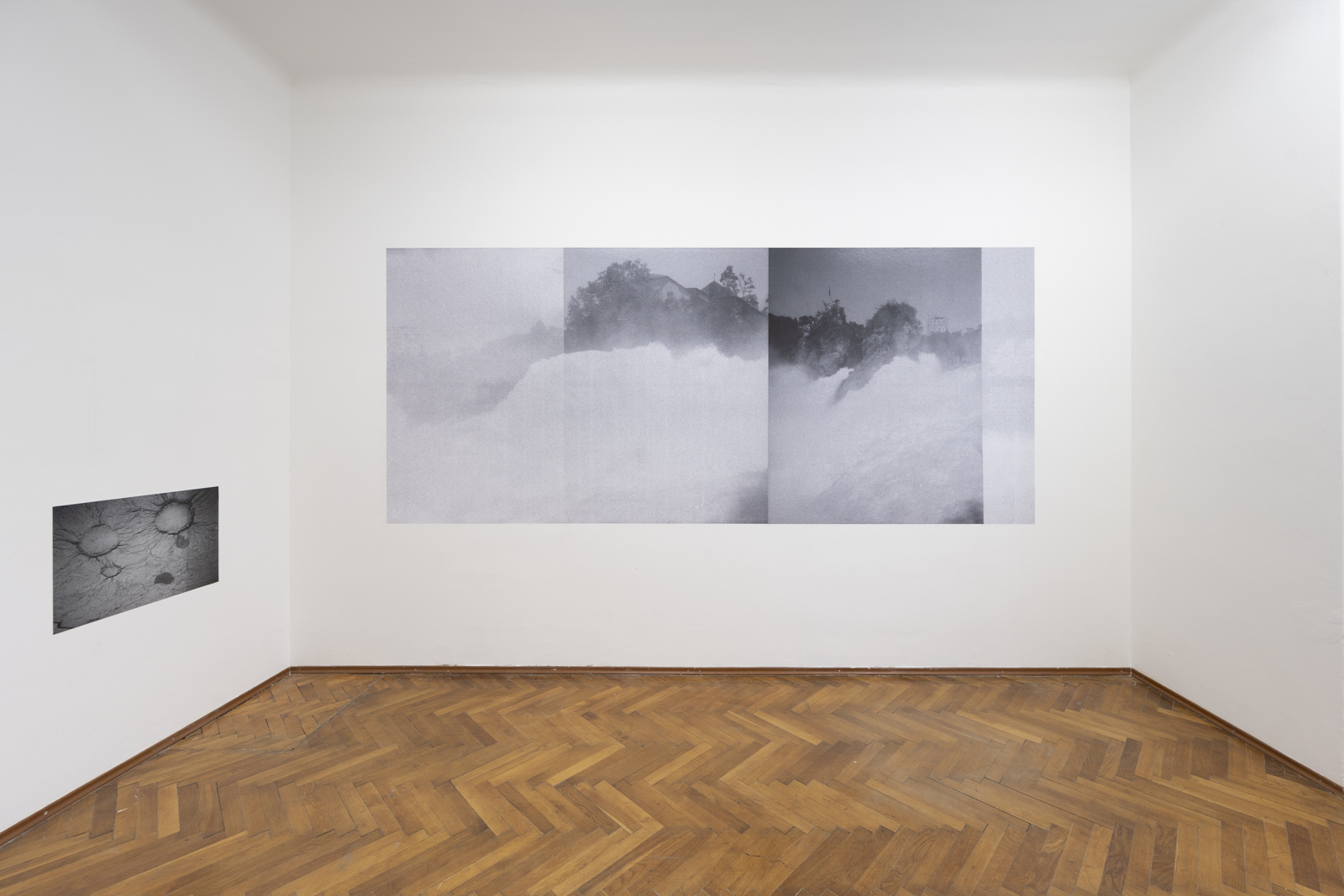 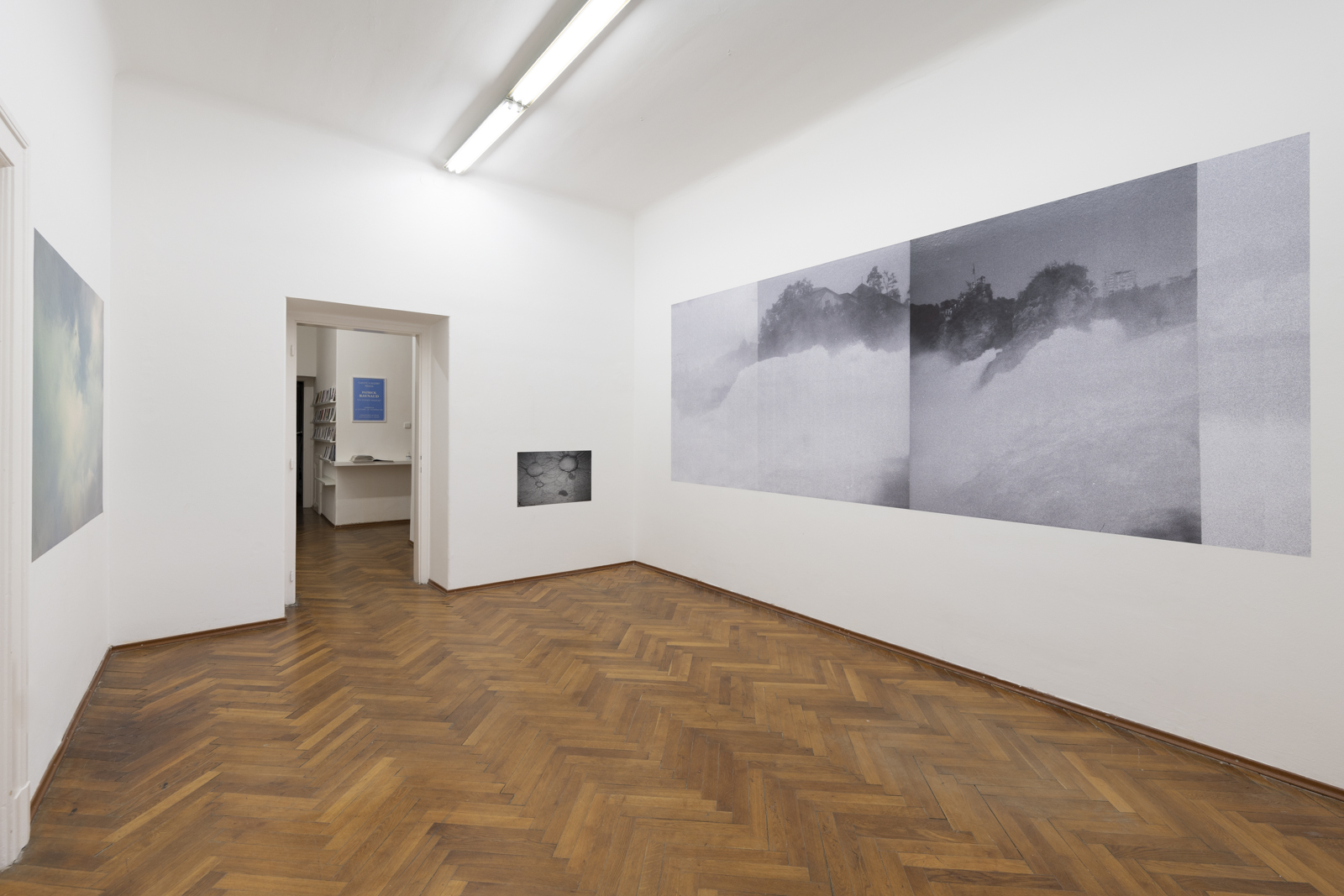 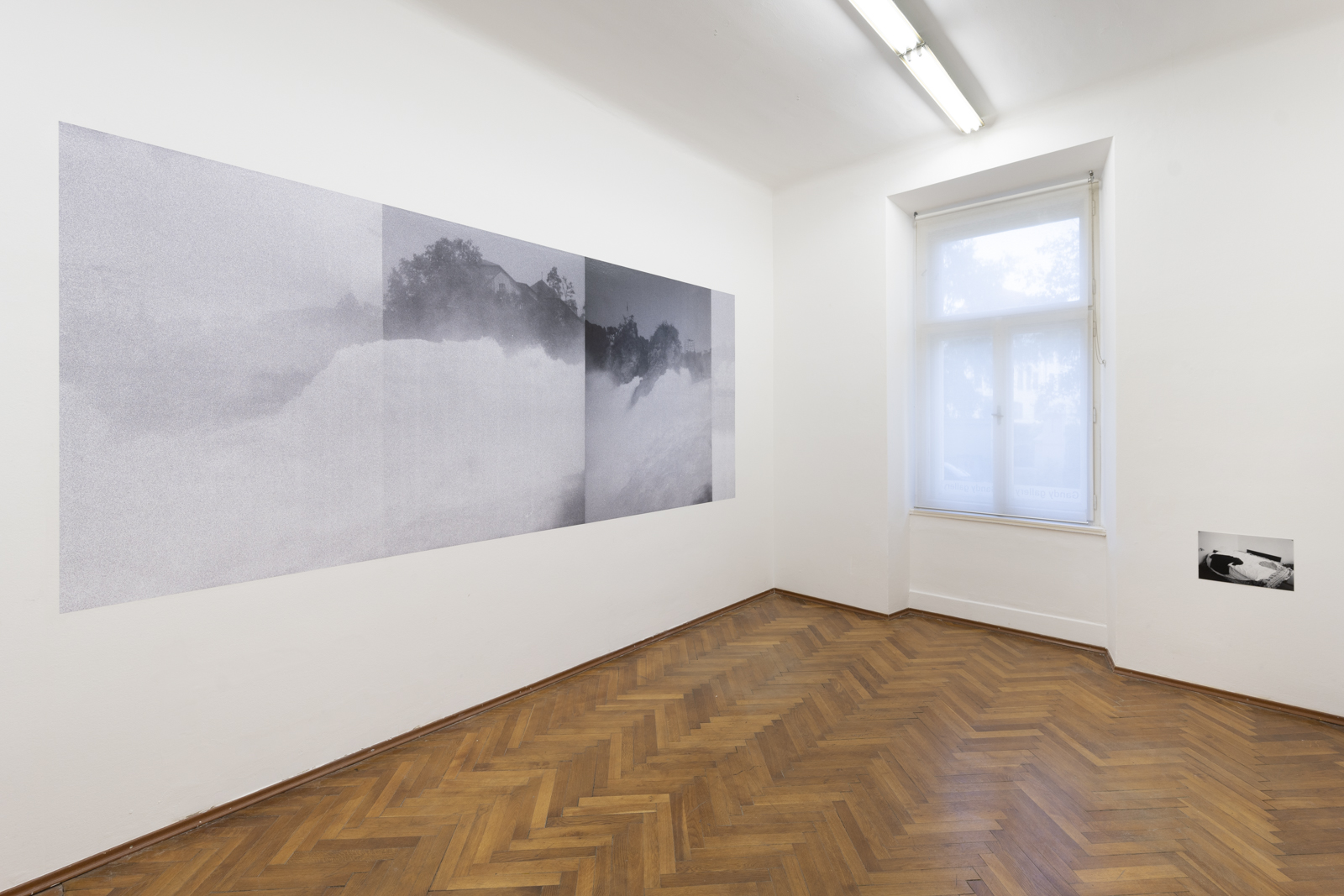 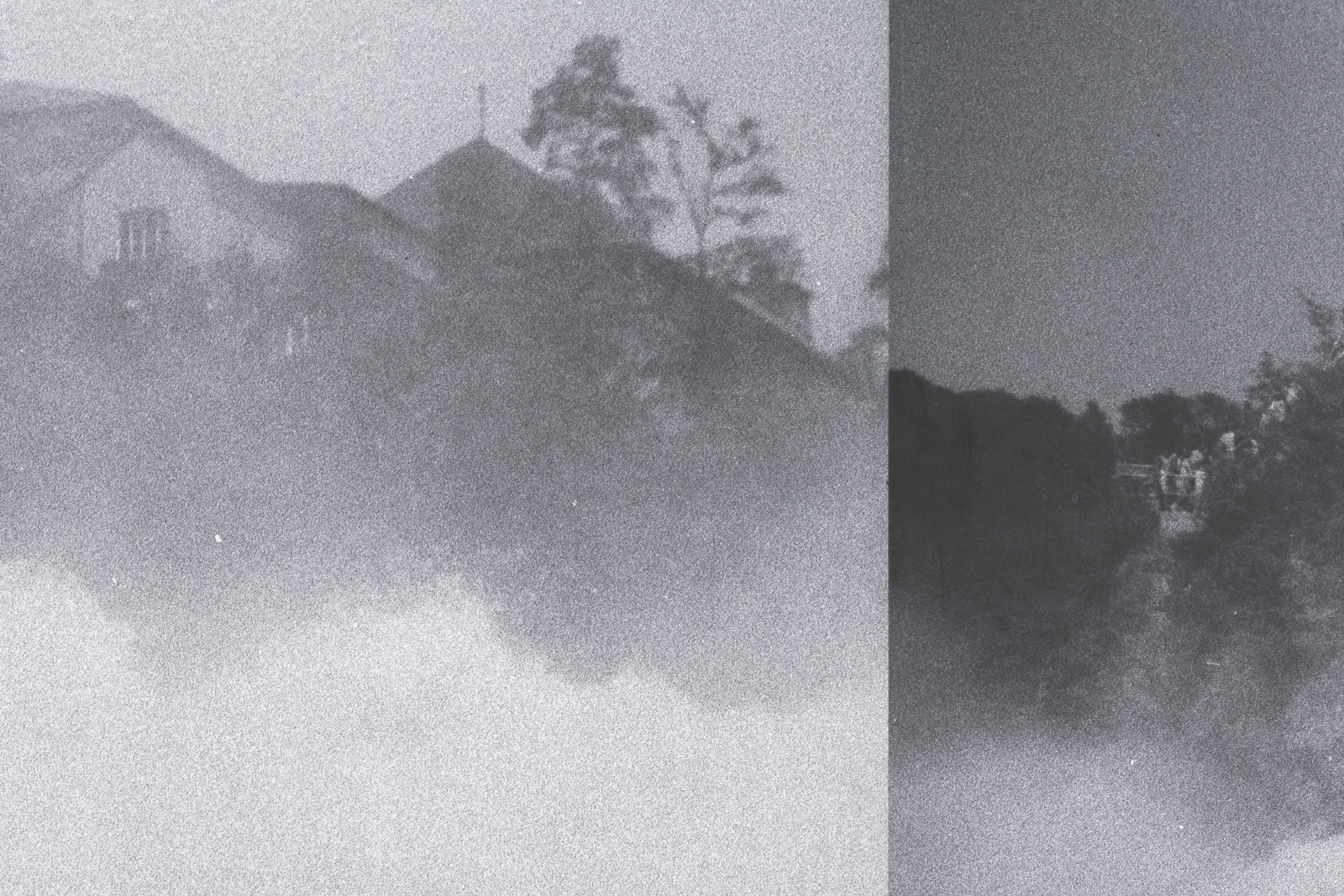 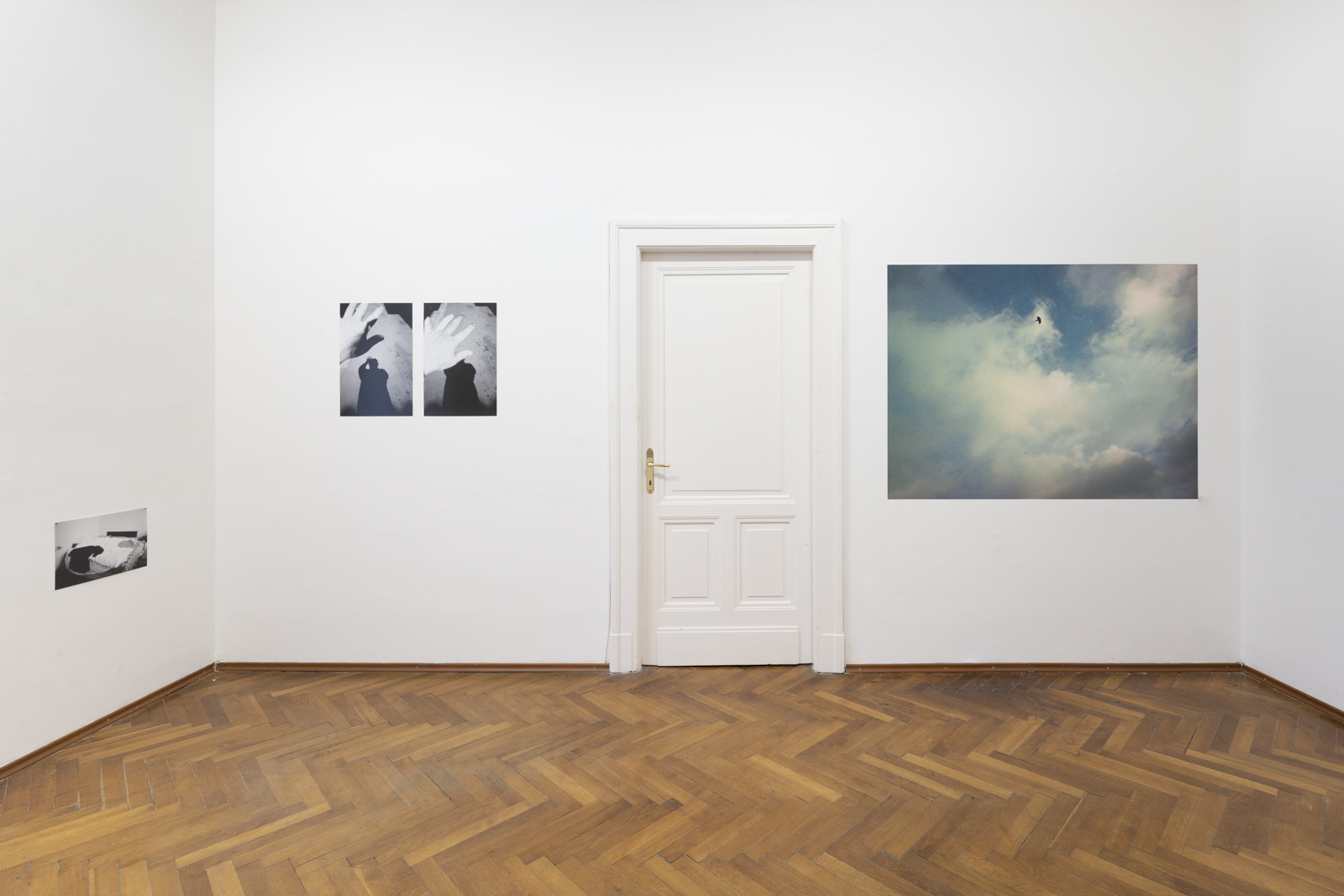 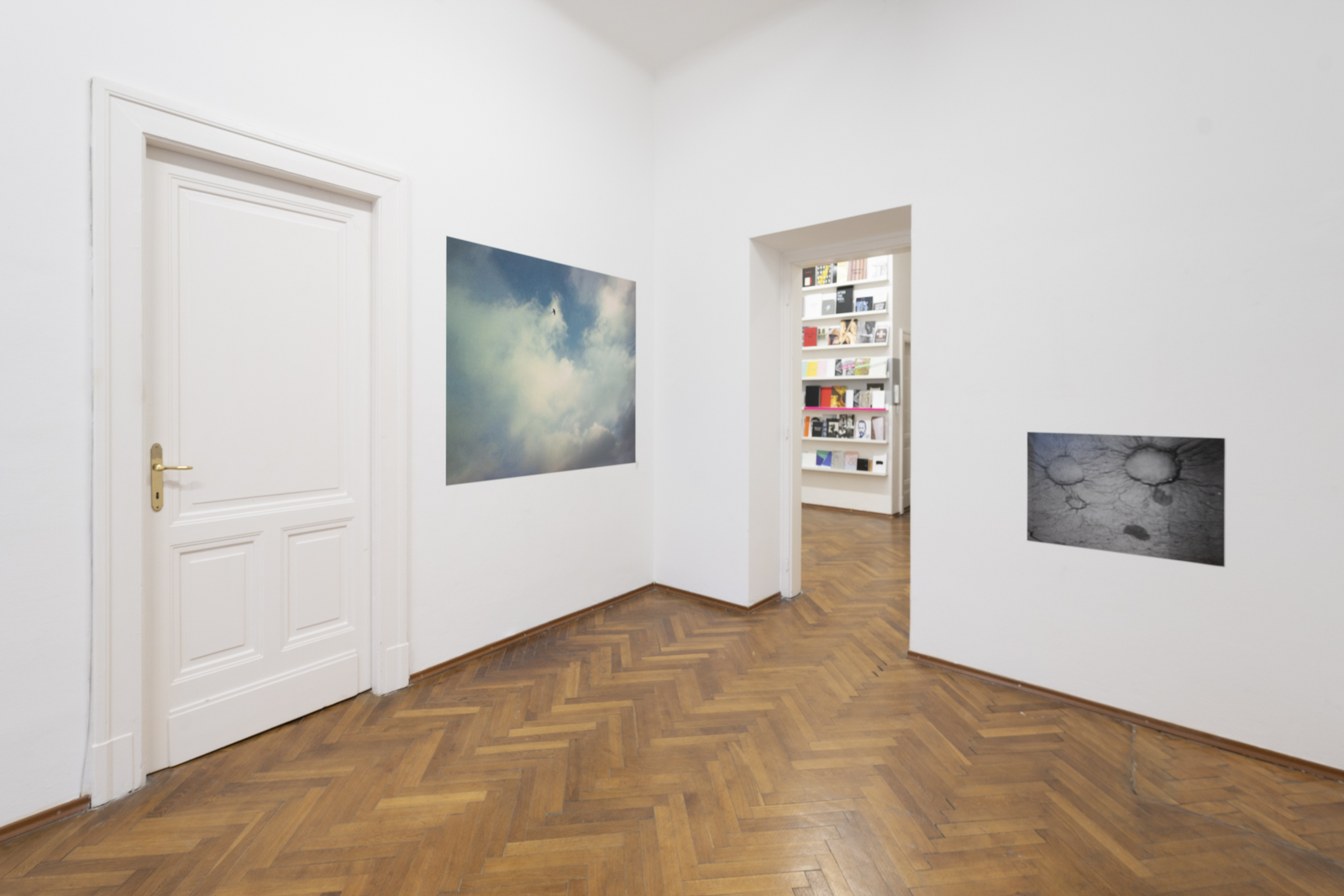 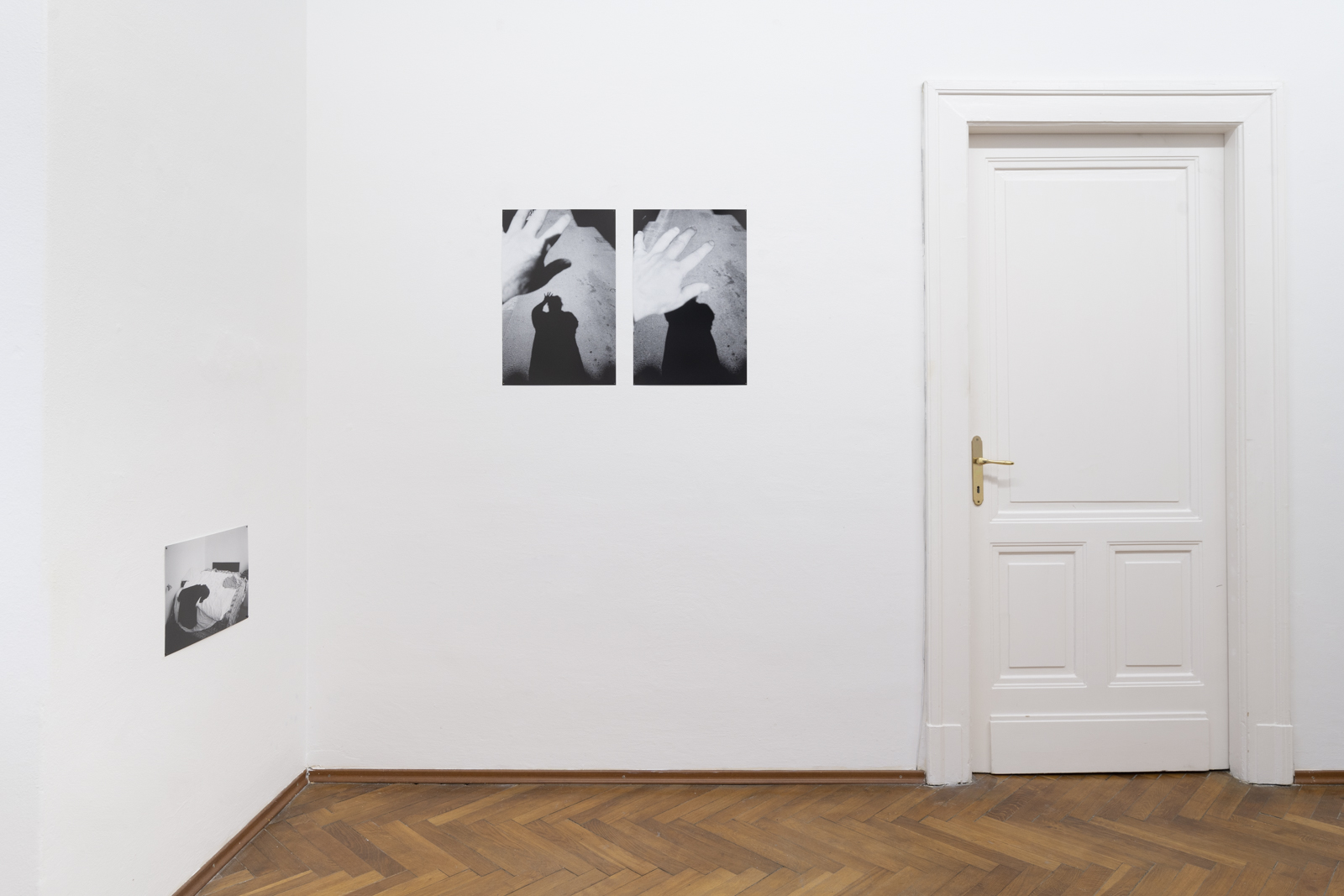 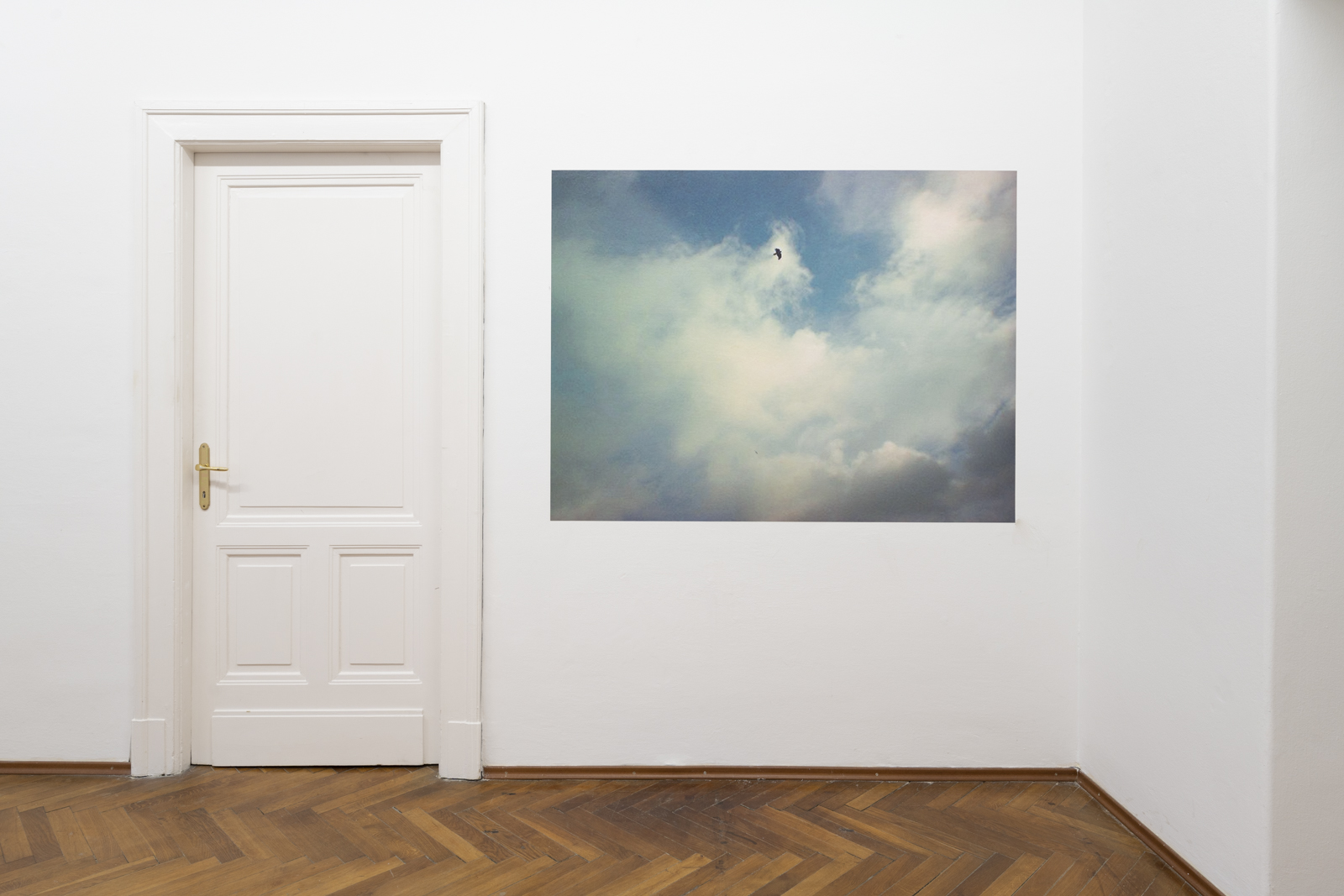 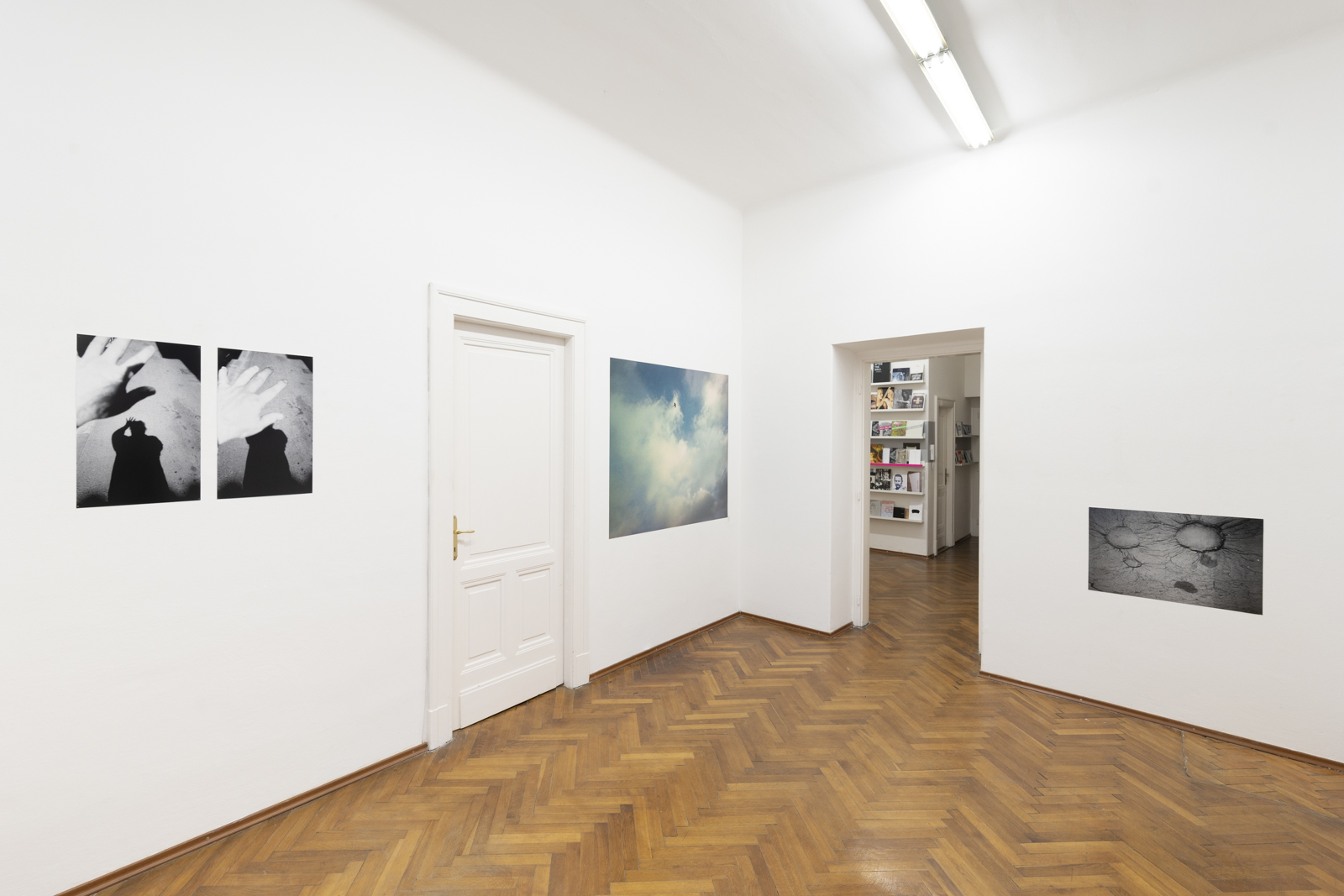