The Signature of Certain Things

The film essay was created on the thirtieth anniversary of the founding of the Gandy gallery as a reflection on the functioning of art scene in recent decades. Digital manipulation and experiments with moving images play an important role in the film, it develops a debate on the ambiguity of meanings of artworks.
The questions addressed of the contradictions of art and its effects into society are commented through the formal means of production of the film itself.

Zbyněk Baladrán is an author, visual artist and curator. He studied art history at the Charles University Phi- losophical Faculty in Prague from 1992-1996, and from 1997-2003 at the Prague Academy of Fine Arts in the studio of visual communication. He is one of the co-founders and a curator of Galerie display, which was established in Prague in 2001, and in 2007 merged with tranzit.cz into tranzitdisplay, where he continues to oversee the exhibition program. He is also the co-curator, with Vít Havranek, of the project and exhibitions Monument to Transformation, a 3-year research project on social transformation that was presented in 2009 at the Prague City Gallery, and which traveled to several other locations in Europe later this year. Baladrán was also a part of the team of curators (tranzit.org) for Manifesta 8, Murcia, Spain in 2010.
His artworks can be characterized as the search for links between the past and its construction in relation to the prevailing epistemological patterns. His works are represented in various international private and public collections. 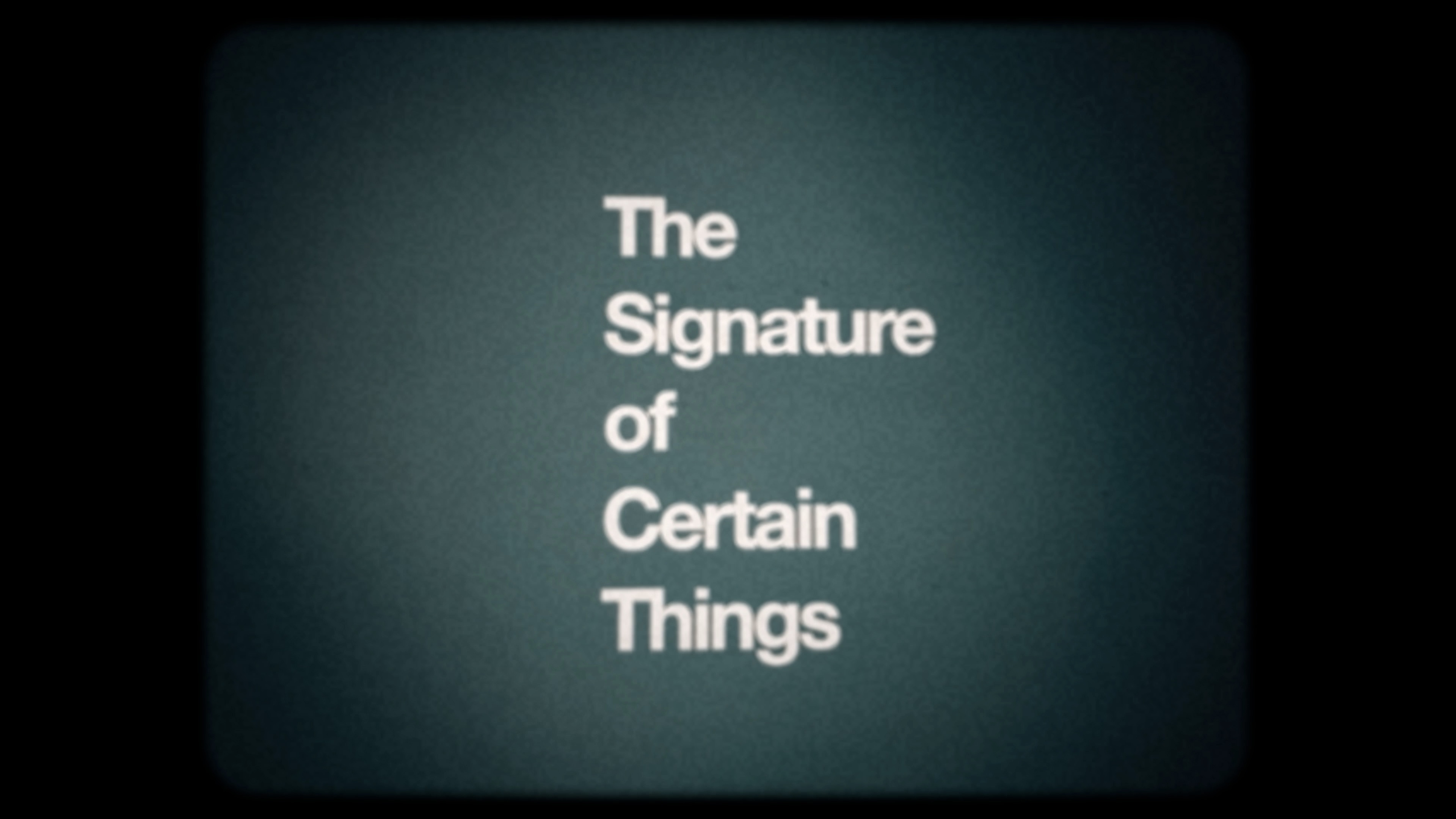 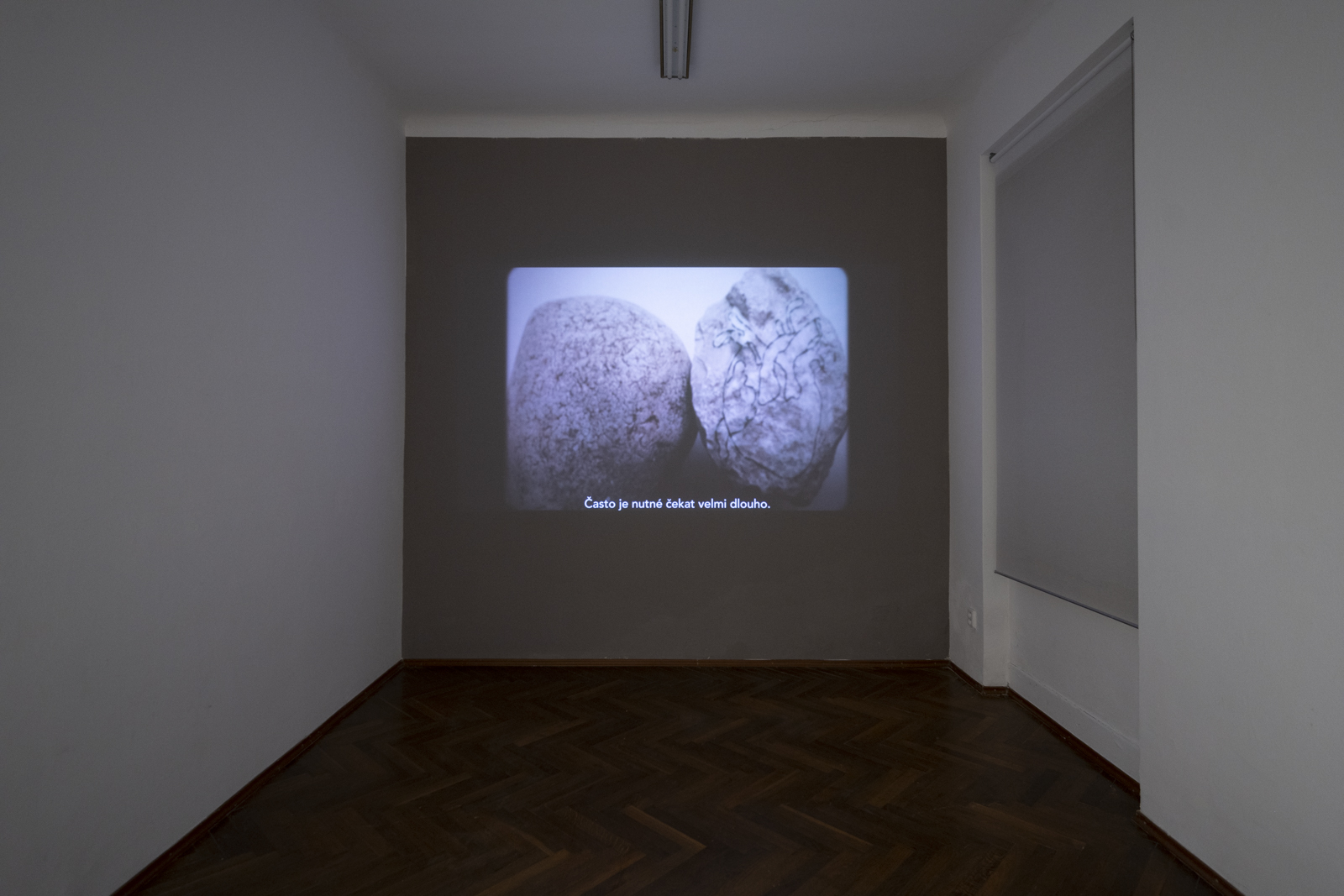 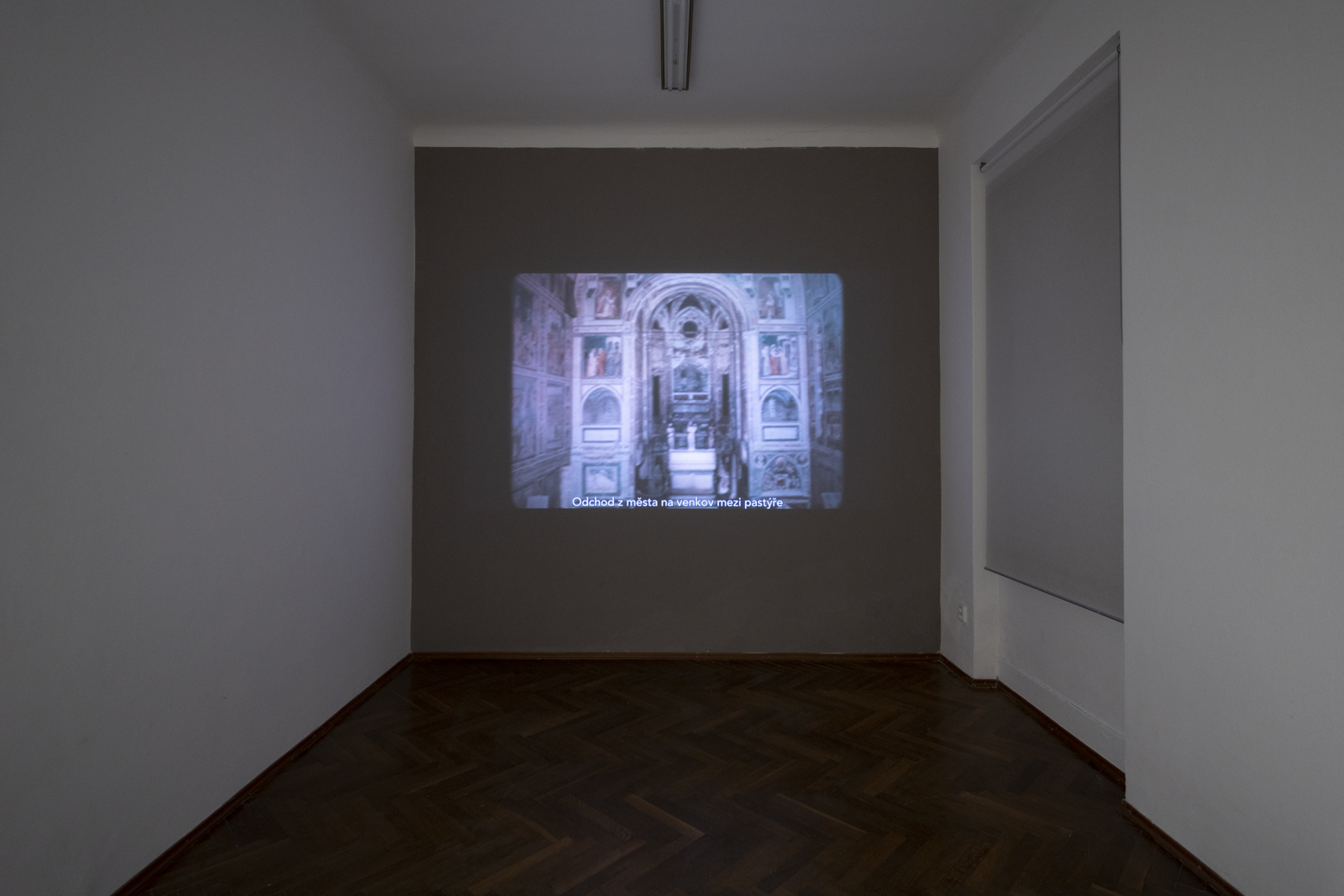 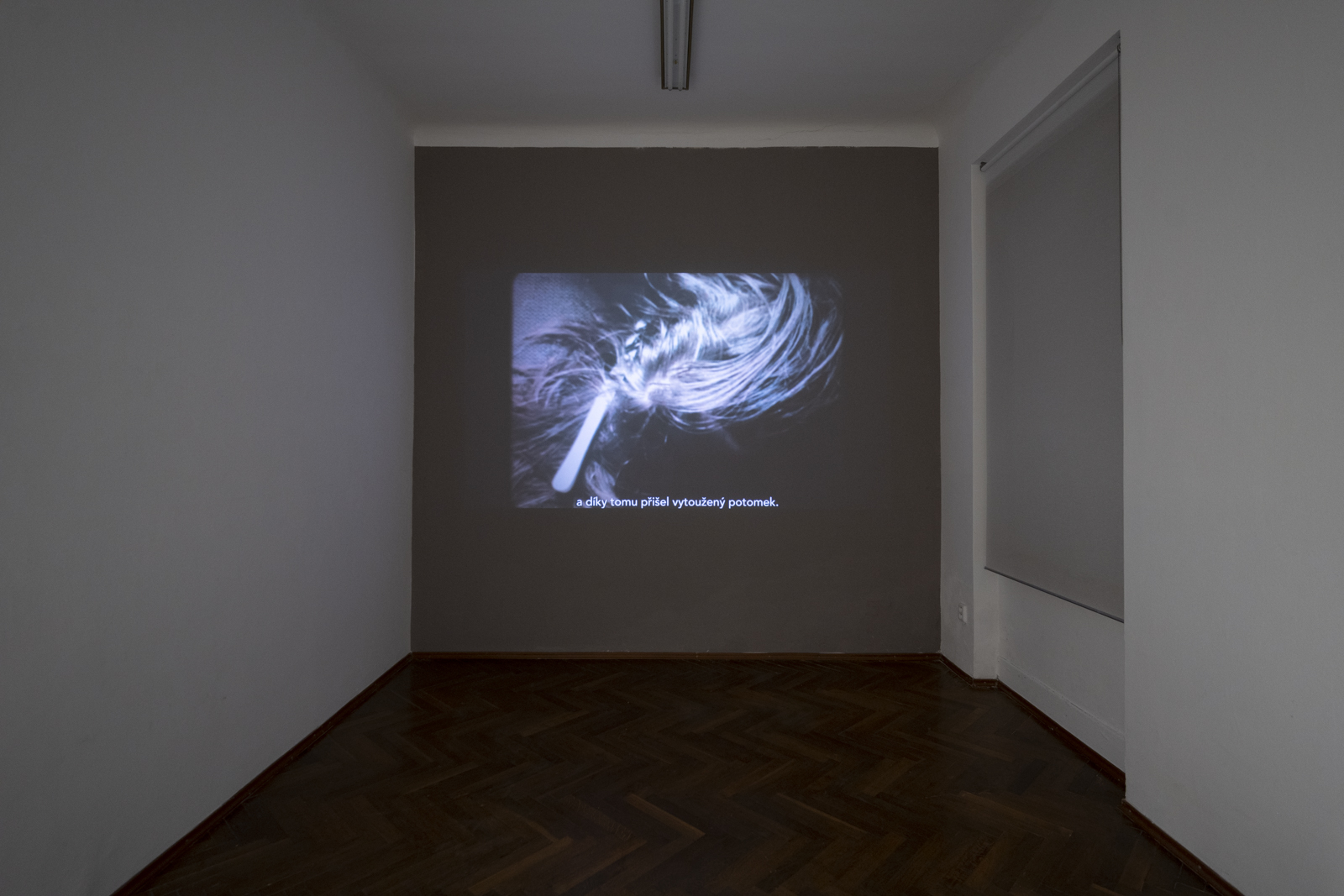 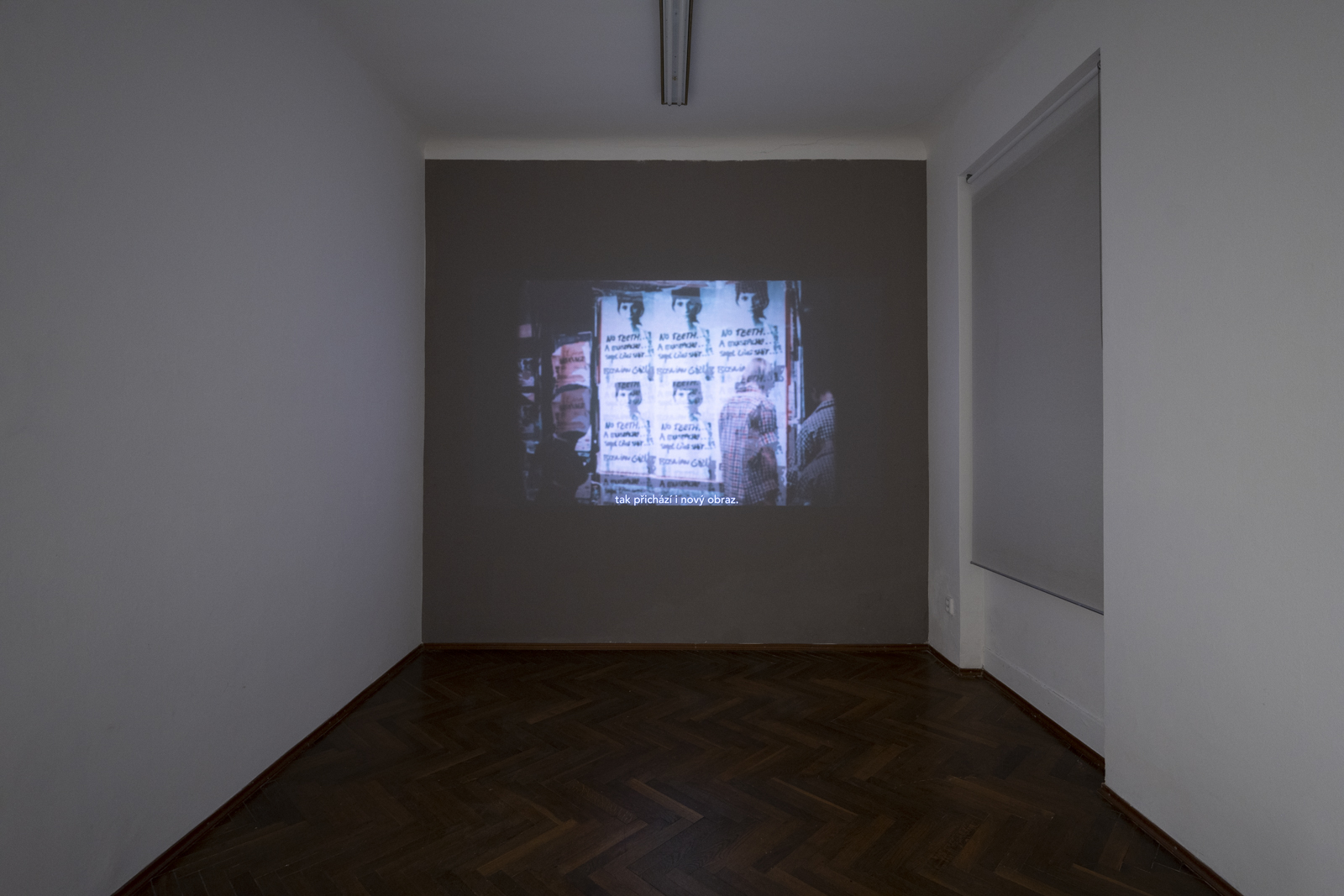 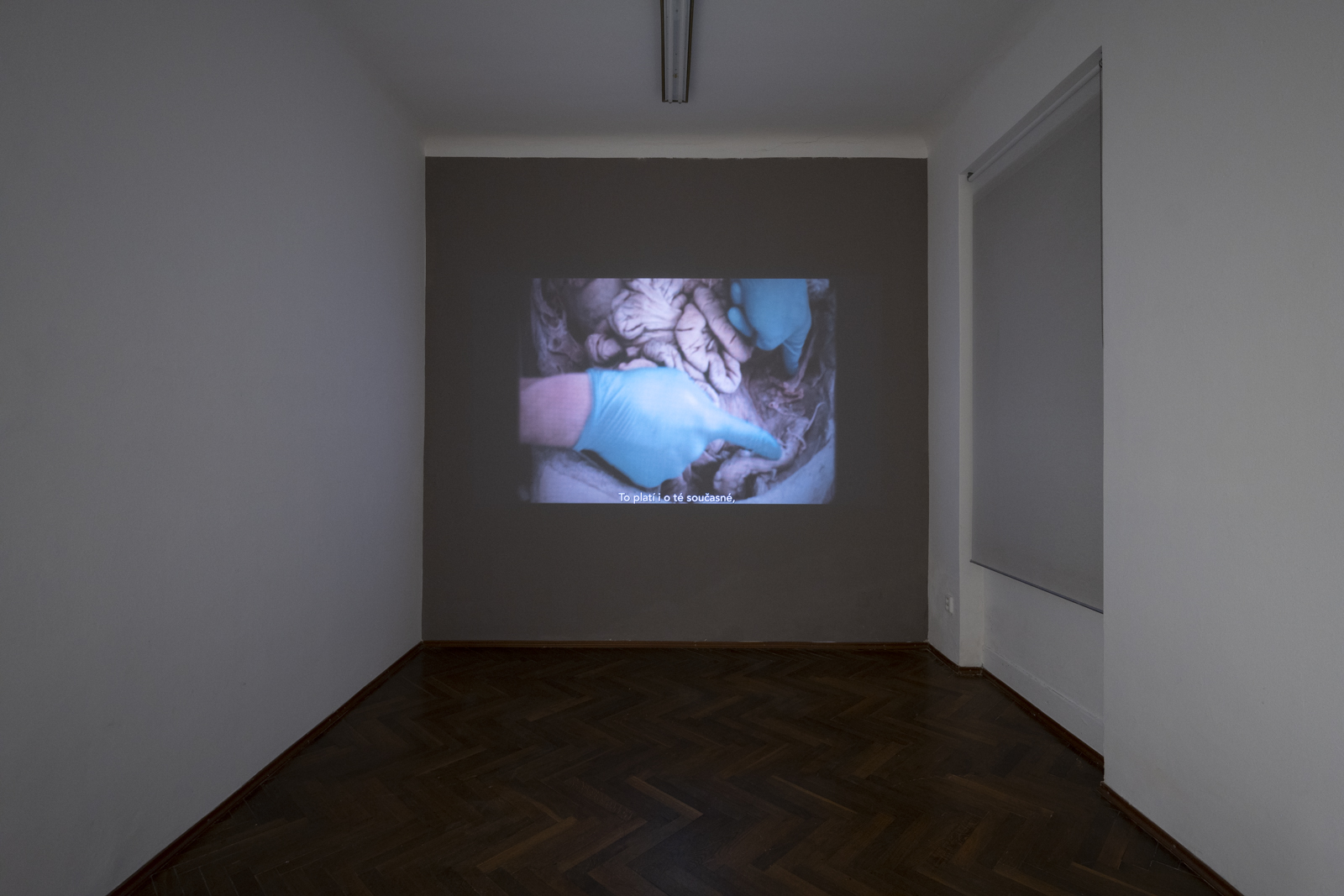 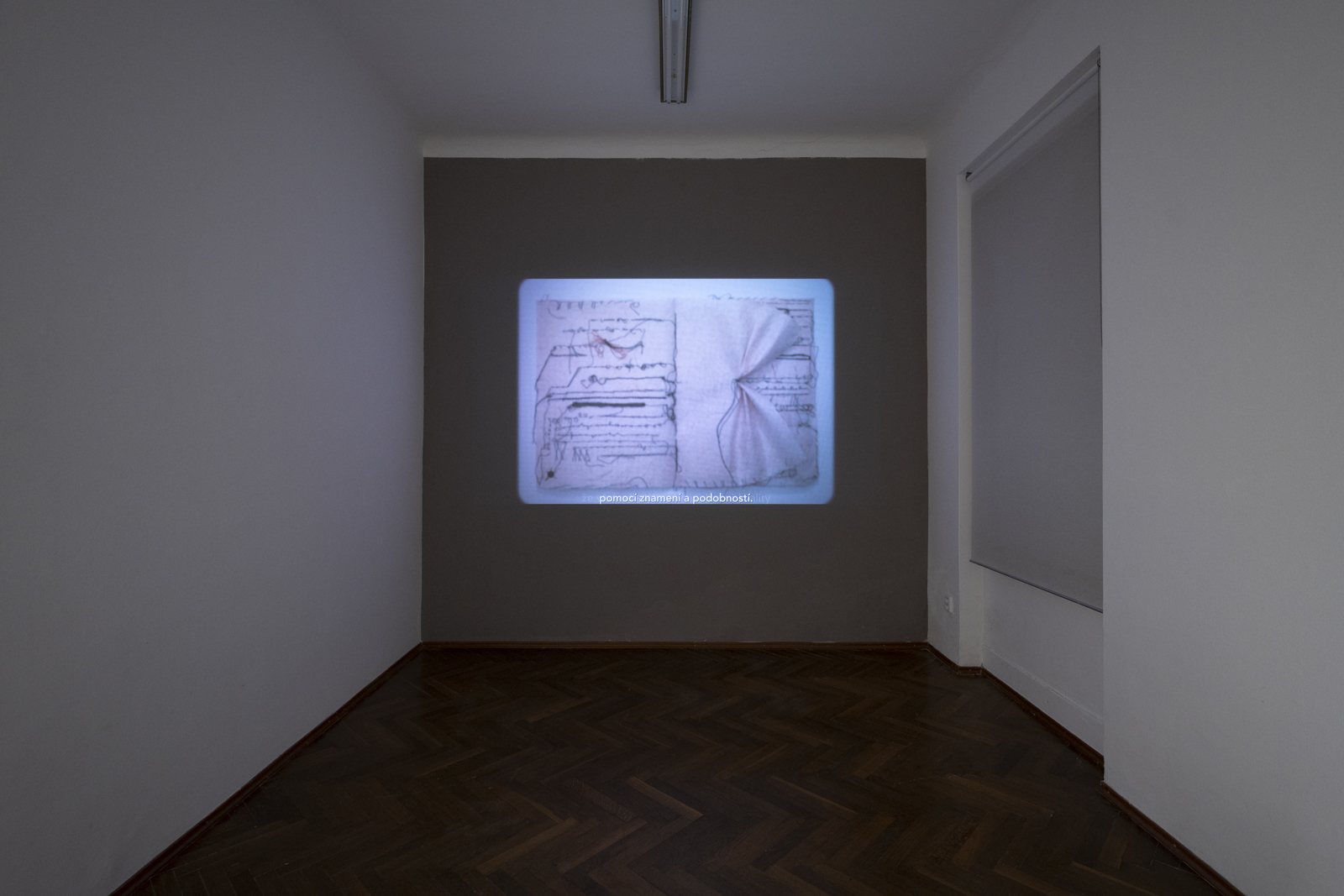 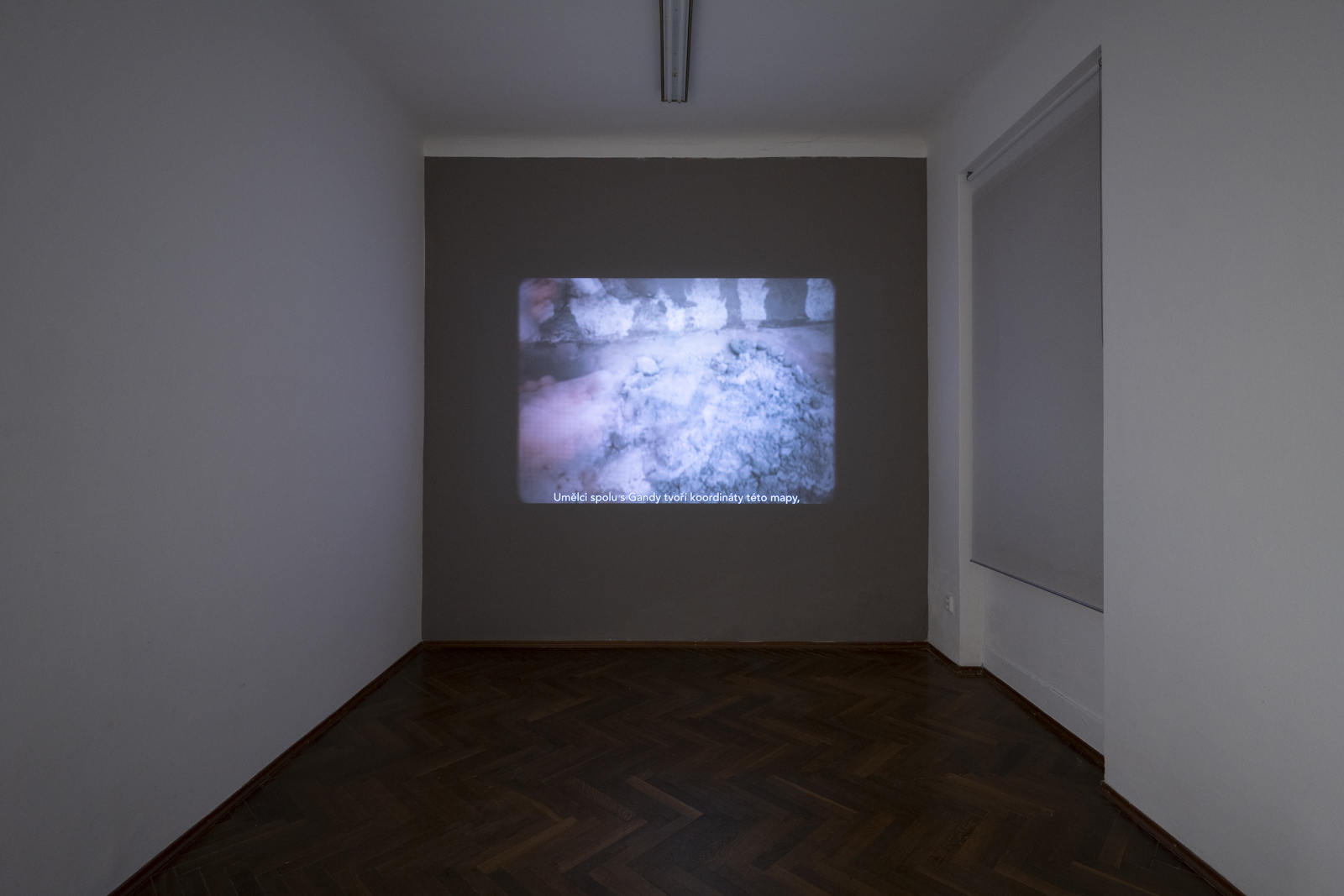 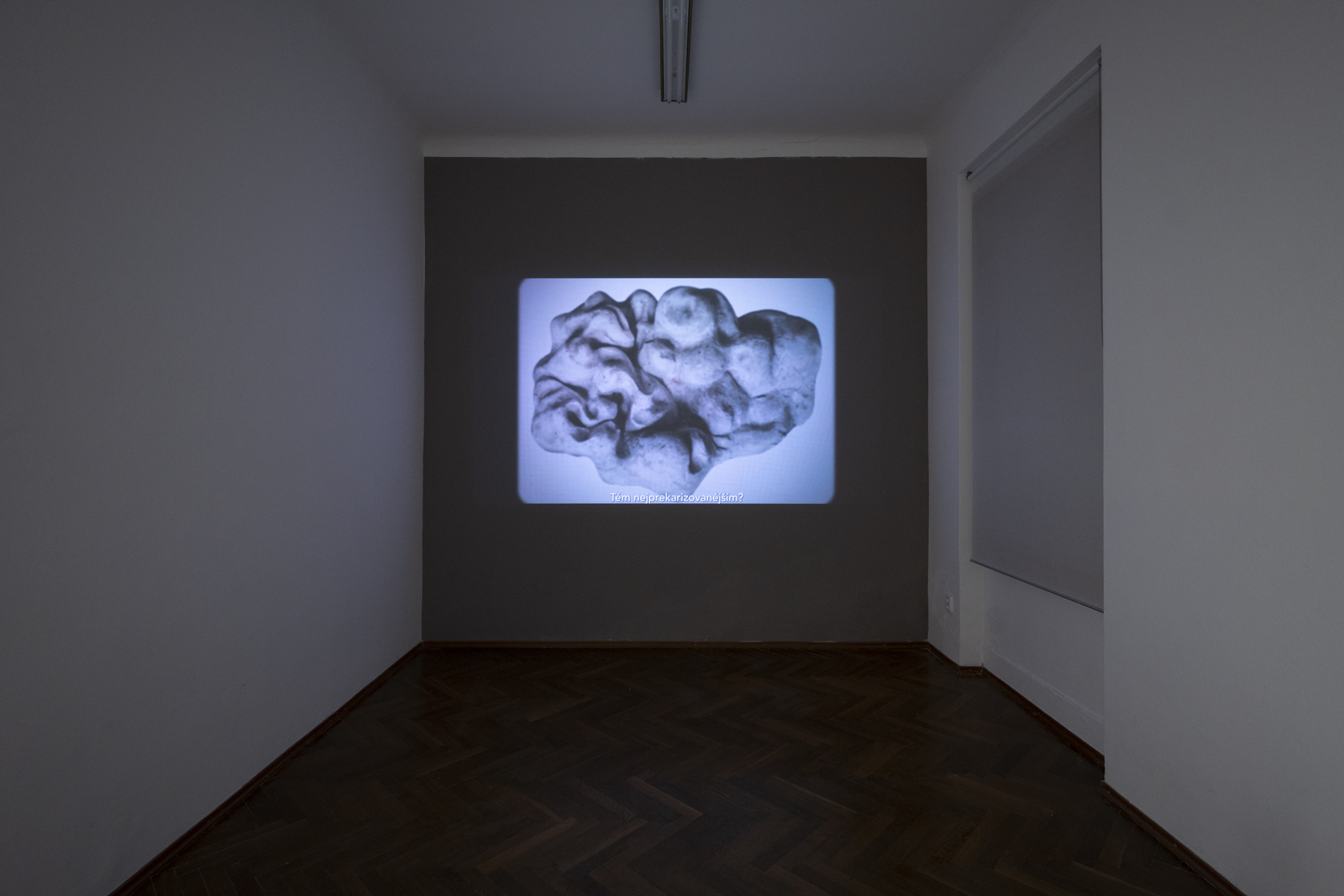 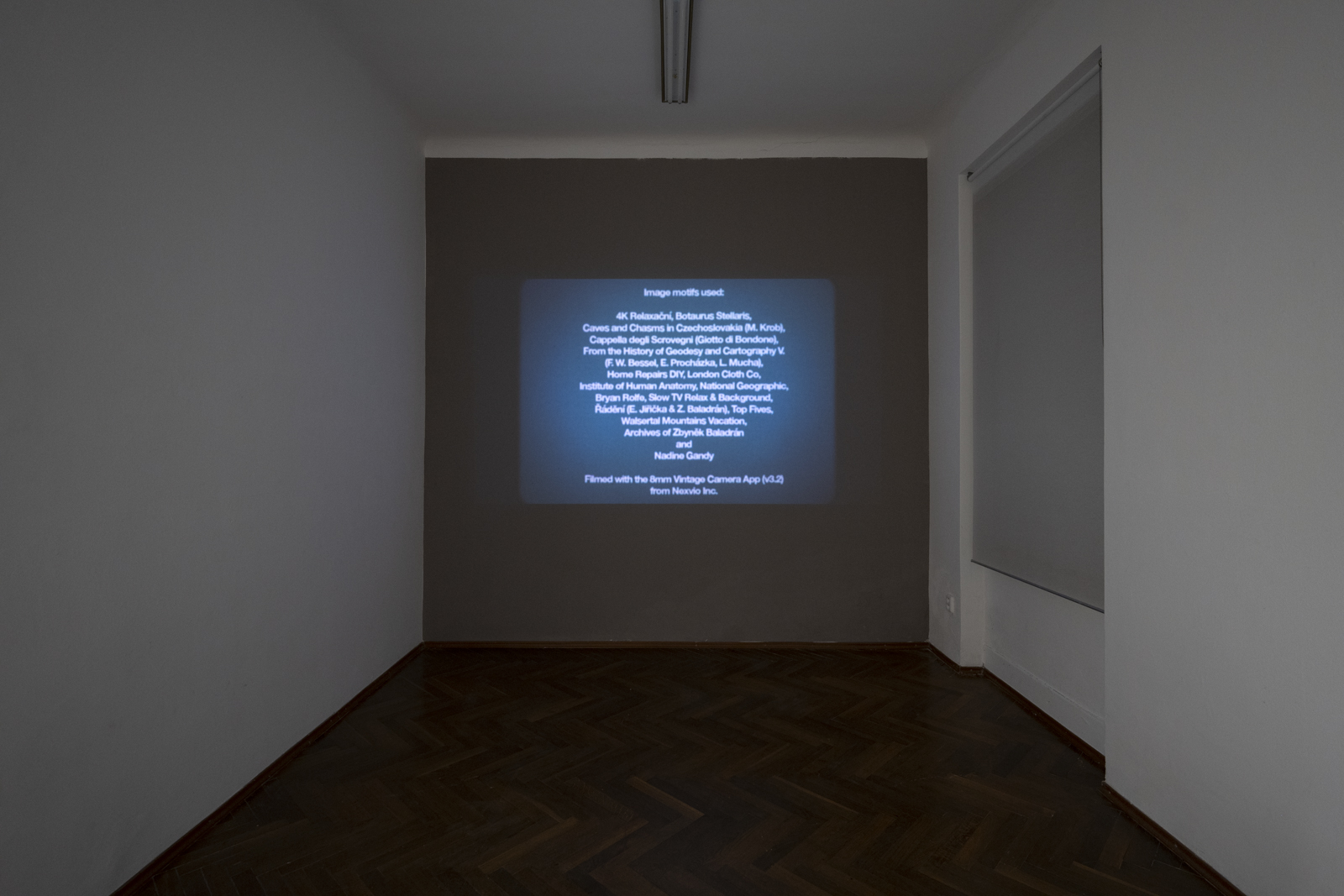 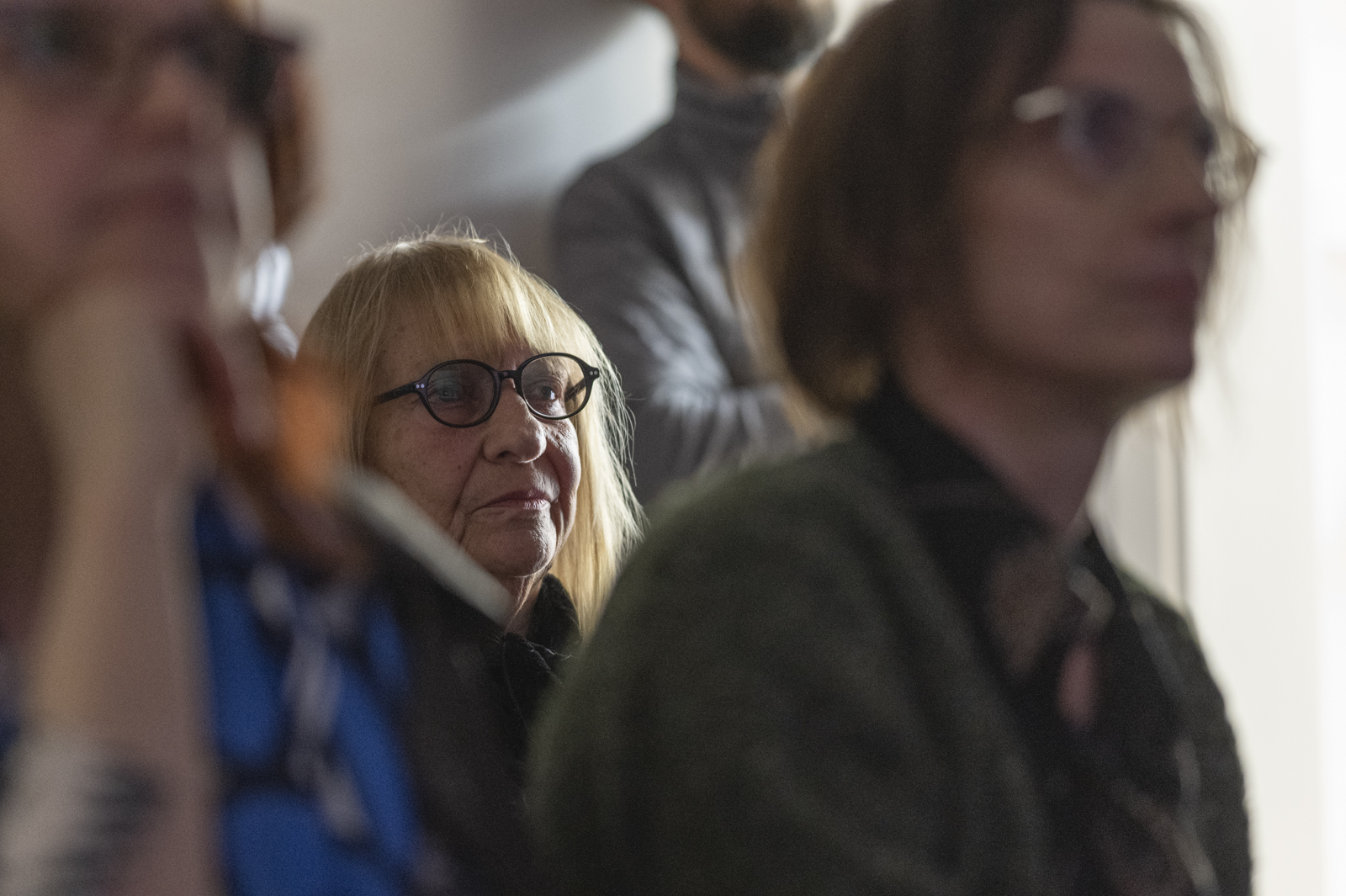 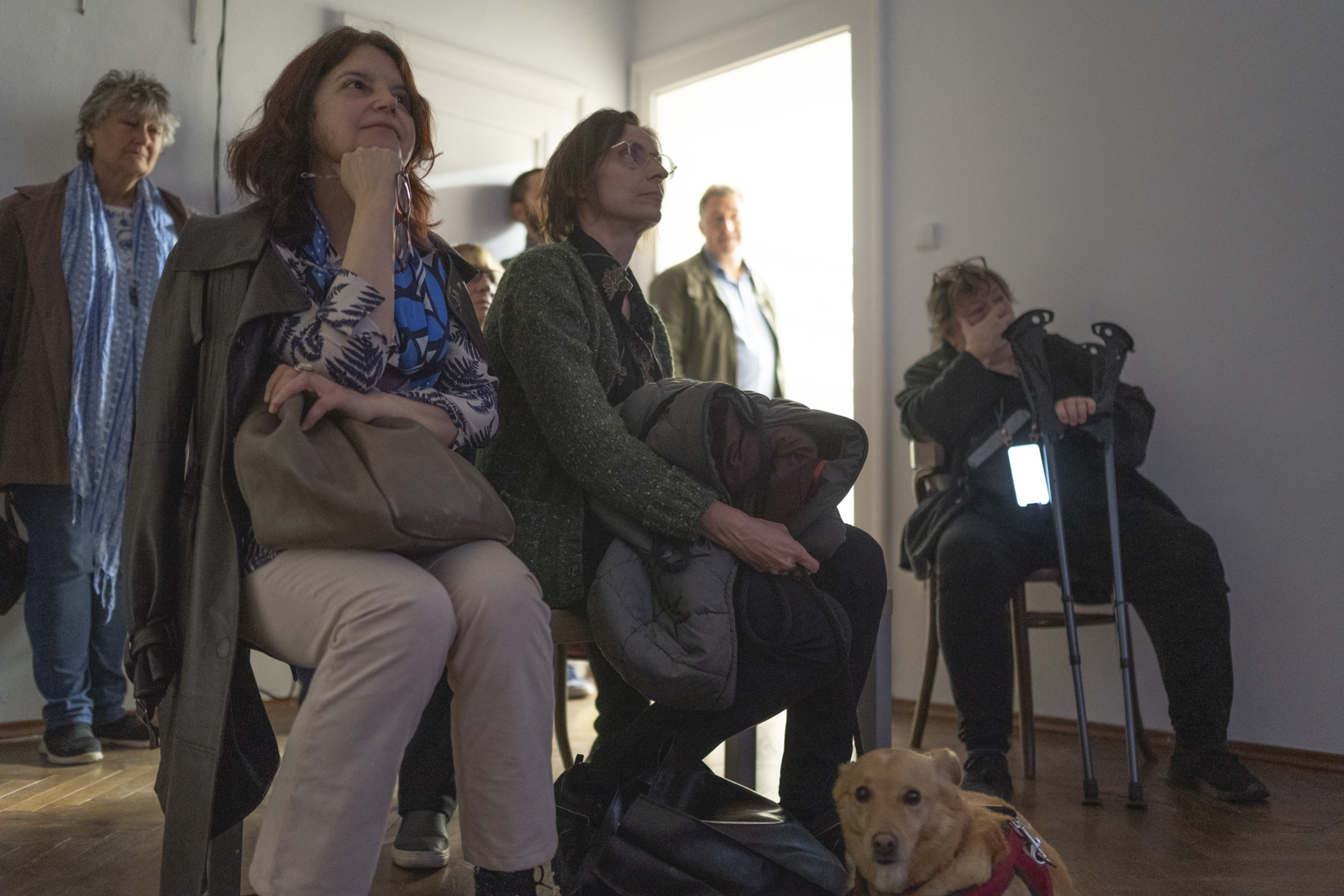