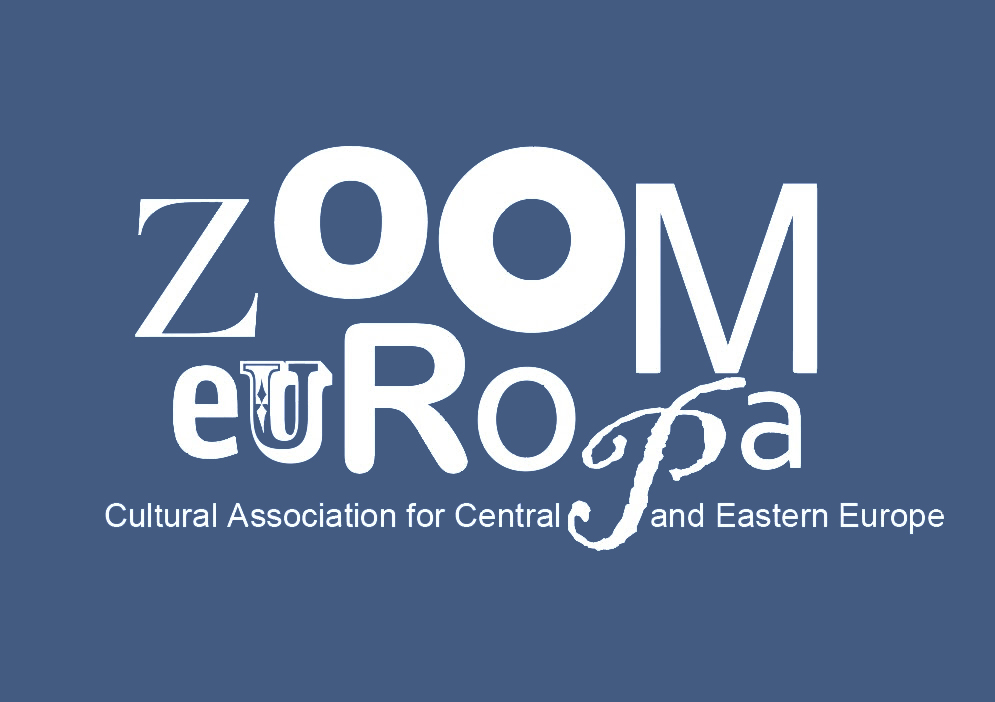 ZoomEuropa is a non-profit association established by Nadine Gandy in 2022.

When the Gandy gallery took root in Prague (Czech Republic) in 1992, shortly after the fall of communism in Central and Eastern
Europe, the stranglehold on local creation had only just been loosened.
The gallery moved to Bratislava (Slovakia) in 2005, whose central geography (close to Austria, the Czech Republic, Hungary, the Balkans...)
gives it a position at the crossroads of cultures. Created by Nadine Gandy, the independent non-profit association ZoomEuropa will be
operational in 2022.
The exploration of forgotten neighbourhoods is also on the association's programme, as well as workshops for Roma communities, such
as the basketry workshop led in 2009 by the designer Matali Crasset at Szendrőlád (Hungary) under the impetus of the Syrian artist Roza
El Hassan. The core of ZoomEuropa's activity remains however the support and accompaniment - financial and/or human - of artists,
curators, curators of institutions and art centres from Central, Eastern, and Balkan Europe, through a variety of aids (for productions,
residencies, exhibitions, publications...). The objective: the diffusion and valorisation of contemporary art from these regions .
The gallery's commitment to the cause of women, reflected in its joint programming, will be further embodied by the creation, in the
medium term, of an annual prize for a curator or art critic from Central and Eastern Europe.
ZoomEuropa will also offer more targeted support to the different links in the chain of the artistic sector in the region and internationally.
" I would like , in all humility, to broaden the scope of artists, curators, and historians, whose role is still too peripheral, to help them spread
their influence outside their respective countries," explains Nadine Gandy, whose pioneering work, recognised in 2012 by the insignia of
Chevalier de l'Ordre des Arts et Lettres, has helped to open up these territories culturally. 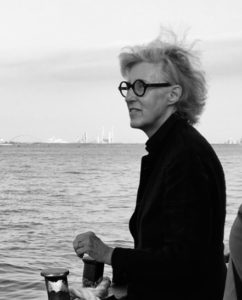 Founder of the Gandy gallery in 1992

Knight of the Order of Arts and Letters (France) 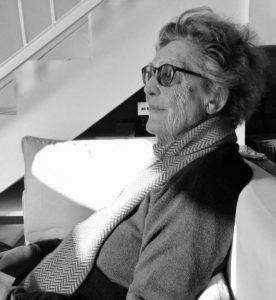