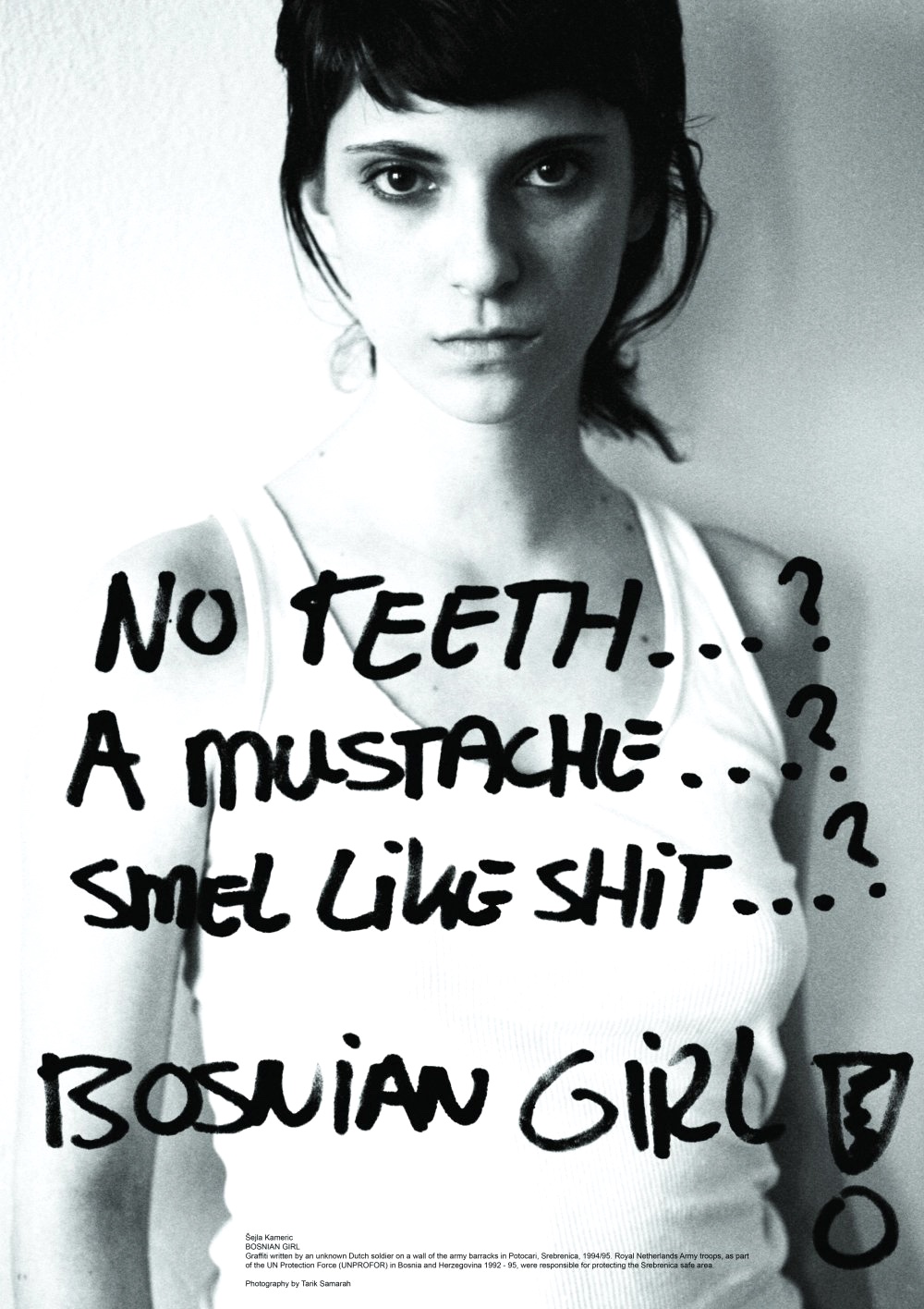 The Bosnian artist Sejla Kameric is one of a circle of young Balkan artists who reflect in their work the dramatic processes of the disintegration of the local communist regimes and the subsequent painful search for a new national and social identity. Typical of this generation of post-war artists, who have been gradually making a name on the international scene since the mid 1990s, is the accentuation of the conflict between local cultural traditions and elements of the global lifestyle. They also voice criticism of the destruction of relations between the individual and the social systems, under the influence of extreme national intolerance.

The affiliation with this heterogeneous group of artists, of course, does not restrict Kameric in the definition of her own distinctive aesthetic. Rather than adhering to the documentary principle, which often predominates in the post-totalitarian milieu, she adopts a stance of active artistic presence. Her strategy in the forming of the artefact in some respects recalls the process of making a diagnosis. In the broad spectrum of contradictory political and cultural mechanisms, Kameric almost obsessively focuses on the details. These seemingly trivial events often have amoeboid features, but they always function as kick-starters and, at the same time, indicators of social defects. The fragment of the airport information system thus represents the hopelessness of social stratification (EU/Others, 2000).

The confrontation between dreams and the difficulty of meeting basic existential needs during the war evokes sensations of a direct physical threat (Basics, 2001). The repetition of the vulgar sign from the UNPROFOR barracks in Srebrenica heightens the absurdity of ethnic violence (Bosnian Girl, 2003). In addition, Kameric amplifies the principle of the appropriation of social symbols with the emphasis that she puts on extreme aestheticisation. Beauty, which is latently present in her work on various levels and in various forms, accelerates the tension between raw reality and the machinery of media projection.

Fashion, the cult of the body and the perfection of the advertising spot are metaphors for the emptiness of the political clich's cited (Untitled/daydreaming/, 2004), or they intensify the devastating message about the basic manifestations of social and economic inequality (Imagine, 2004). The communicative potential of Sejla Kameric's work thus undoubtedly derives from the capacity to feel direct solidarity. The sadness and beauty, hope and pain that shine out of her artefacts are part of the stories we share. 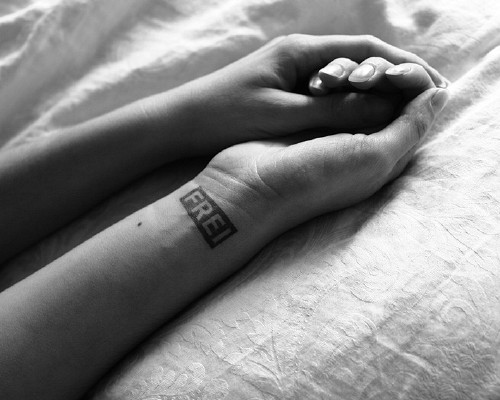 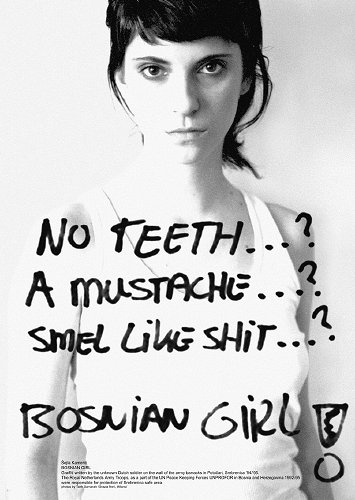 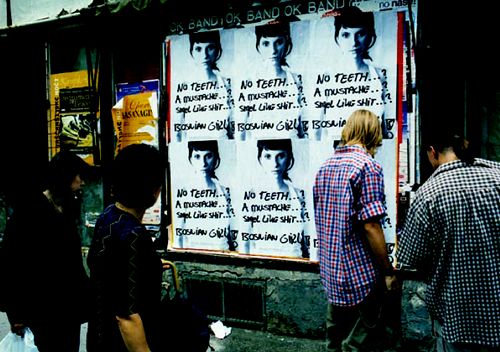 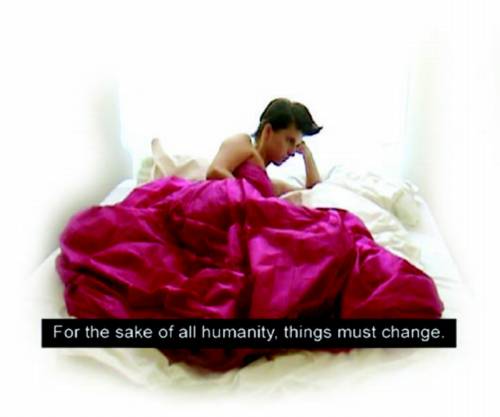 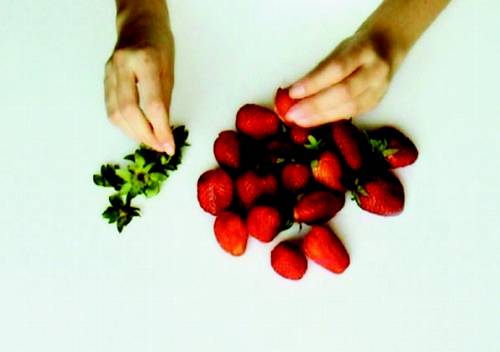 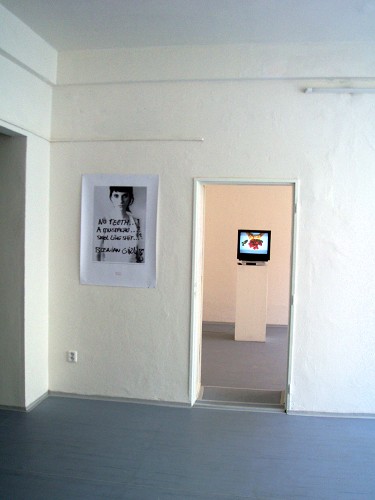