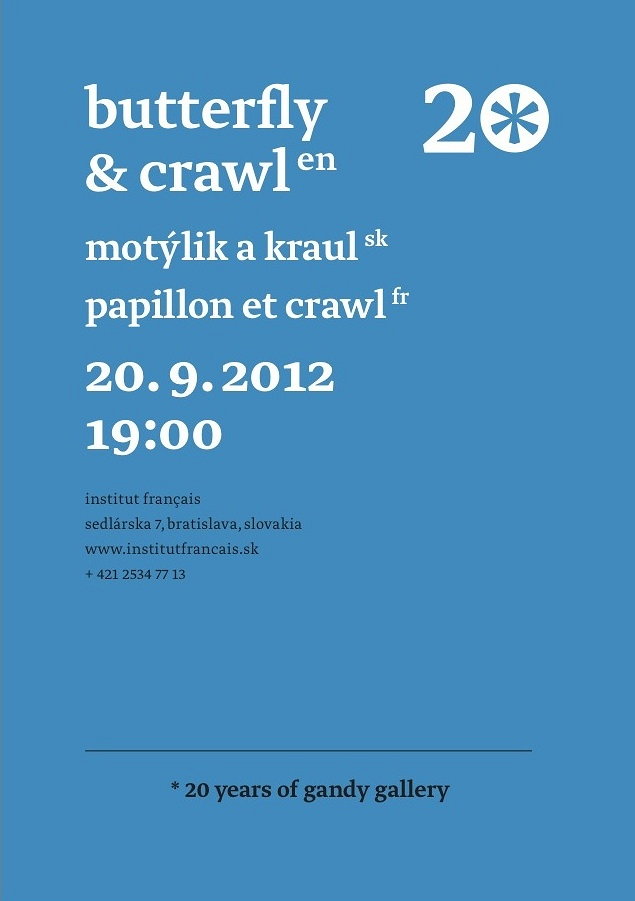 Artists presented at the French Institute:

What is less known about her is that she was such a devoted swimmer that she became a junior member of the Official French team with Heda Frost as a coach!.

At the same time she loved the arts and decided to pursue her studies in history of Art at ICART, and at the Ecole du Louvre, in Paris. She obtained her diploma after she presented a memoir on the aesthetics in the work of Thomas Mann, with the support of Martin Flinker. That done, she became an independent consultant and a dealer in modern and contemporary art between Paris and London.

During her residency in Bordeaux in the 80’s,the CAPC ( Centre des Arts Visuels Contemporains , i.e.The Center for Visual Contemporary arts), a meeting place for such luminaries as Andy Warhol, Jim Dine, and Christian Boltanski, incited her to become a gallerist herself.

In 1992,her studies and her strong interest in the “New Europe” which is starting to take shape after the collapse of the Berlin Wall, make her open her first gallery in one of the hearts of this New Europe, namely Prague, the capital of the Czech Republic, which she calls Gandy Gallery. From there on, she regularly organizes exhibitions, publishes, produces editions and she attends the International Art Fairs. ( Paris, Basel, Madrid, Brussels, New York, Torino, Vienna) with artists who are world famous: Ben, Nan Goldin, Daniel Buren, Douglas Gordon, Joseph Grigely, Lawrence Wiener, Jochen Gerz, Wim Delvoye, Nobuyoshi Araki, and others. For most of them it will be the first time they would exhibit in this new territory. During that same period she exhibits artists from Central Europe like Vaclav Stratil, in Paris and New York.

In 2005, Nadine Gandy decides to move her gallery to Bratislava,the capital of Slovakia, in order to develop even more her cooperation with the artists working in the countries which form the post Soviet Union. Among them let us mention Danica Dakic, Roza El-Hassan, Adam Vackar, Pavlina Fichta Cierna, Denisa Lehocka, and Zbynek Baladran, and others such as Babi Badalov, a refugee from Azerbejian.

Her interests in the gallery are mainly focused on the questions regarding the body, and corporeality, identity,/ the precariousness of autodetermination, migration and transformation. Equally present are the problems of intercultural relations and intercommunity relations, and memory. In that context the choice of Bratislava for her gallery plays a specific role for it is there that these experiences are all the more authentic.This place is a zone whose definition is unfinished and therefore exists in itself. A zone that is spiritually very dynamic . A zone specifically critical, which should be regarded as such.And it is in this zone that Nadine Gandy chooses to be present for twenty years.

The scope of the artists with whom Nadine Gandy works, men or women is very large and varied. This component of vastness seems to be a very important element in the composition of her gallery when we come to assess her work and her methodology. It is the result of an endless search, discoveries, experimentation and tireless building of relations.

And as we have said earlier ,in the same way as in the domain of sports, the work of a gallerist is terribly rigorous demanding a very high level of enthusiasm.Indeed it requires just as much perfection in the mastering of many different disciplines.

It is thus, that the art community in Bratislava, have the unique chance,and thanks to the French Institute, to be directly confronted with highly significant works on an international level.

Boris Ondreicka (born 1969) is an artist, curator of Thyssen-Bornemisza Art Contemporary,Vienna, AT, former director of art-initiative tranzit.sk (2002-2011), Bratislava, SK,lives and works in Bratislava and Vienna. 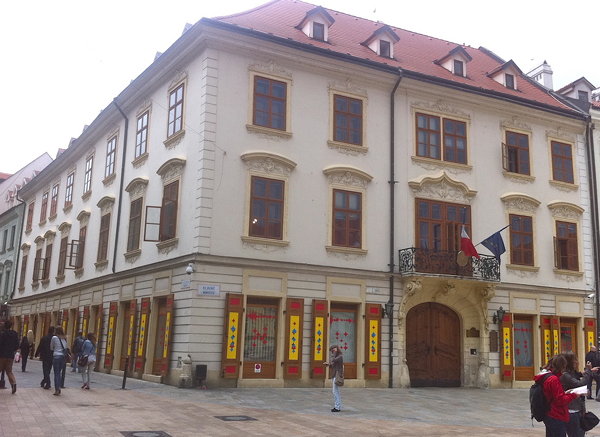 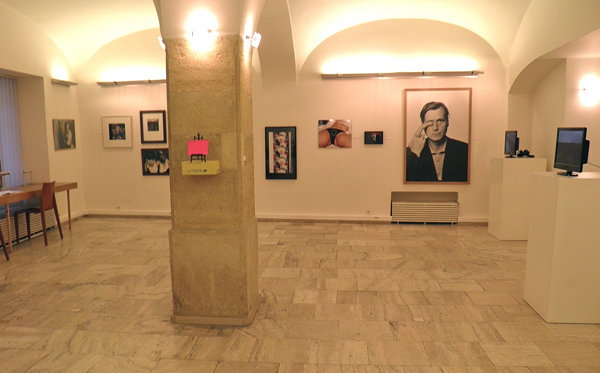 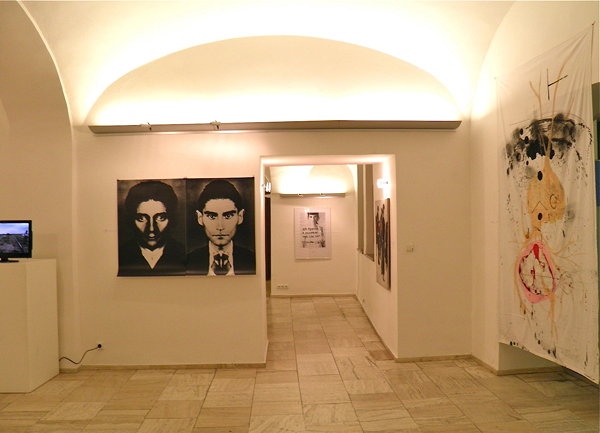 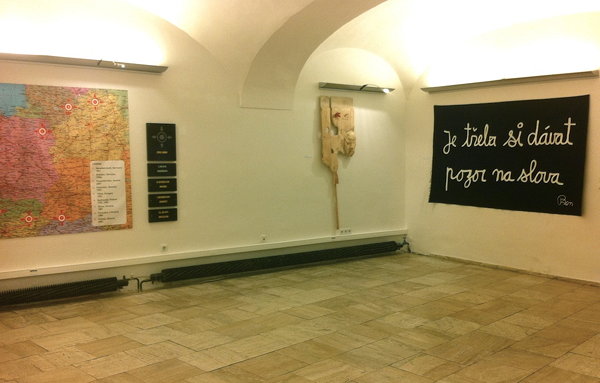 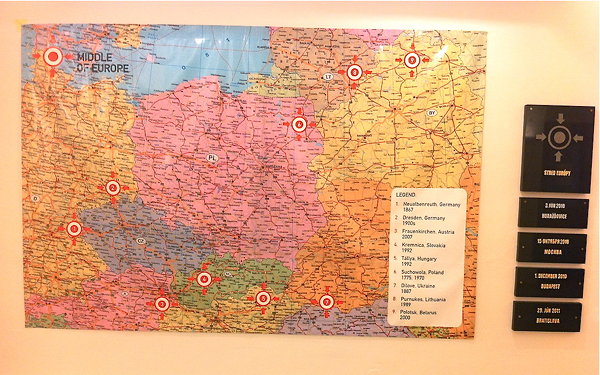 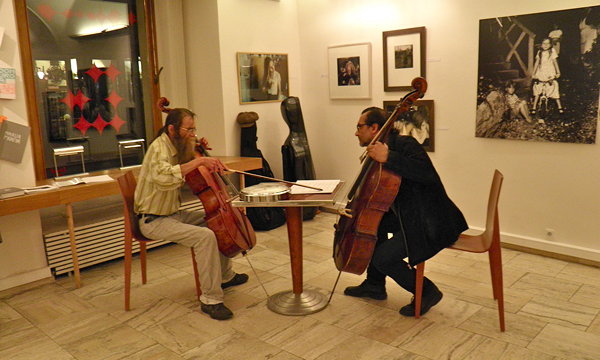