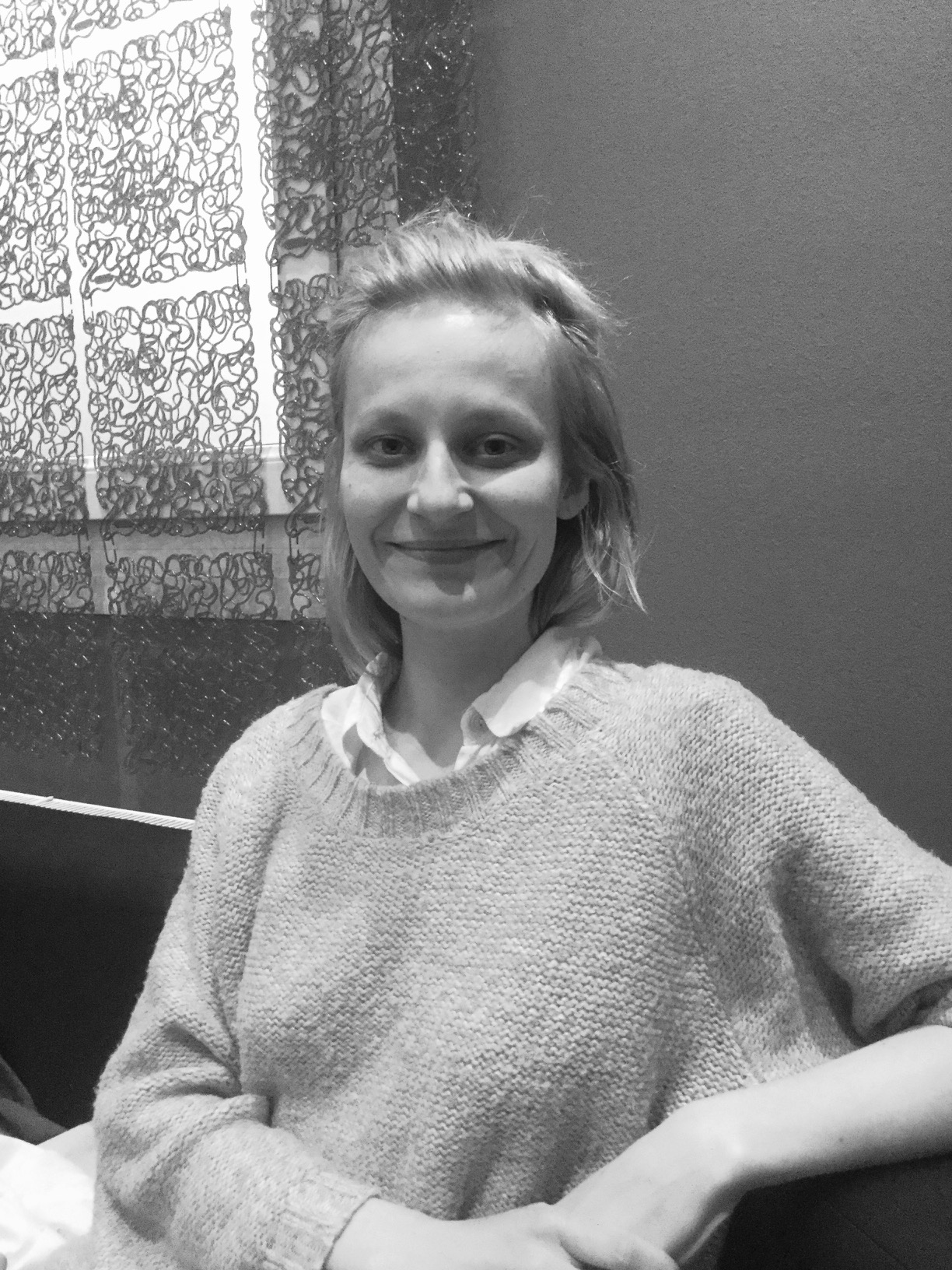 Vendula Knopová (*1987) is photographer, currently based in Prague, Czech Republic. She has studied at the Departement of Advertising Photography at Tomáš Baťa University (Zlín, Czech Republic). In 2016 she was awarded by Grand Prix de Jury at the International Festival of Fashion and Photography in Hyères. Moreover, in 2015 she received Arte Creative Award (Portfolio Review Düsseldorf) and Grand Prix at Poznań Photo Diploma Awards, as well as in 2013 ON Award at OFF Festival in Bratislava. Her work was presented at several exhibitions in Czech Republic and abroad.

Do you like weddings?
I really don’t. It’s the reason why I decided to found my own creative wedding agency providing all necessary decisions to make your wedding day unforgettable. We offer complete service from choosing a location, food menu, atmosphere, decoration to creative photo documentation. We offer style consultancy for brides and also set trends in the field of wedding fashion. We strongly believe that our ambitious "Živijó" start-up will find its place in today’s world of wedding boom.

Art Party – meet Vendula Knopova, the artist with all the best jokes.

Despite having some serious art cred Vedula Knopova wants to be known as an ambassador of humor.

When Vendula Knopova appeared on the fashion and artistic scene as she won the photography prize of prestigious Hyères Festival last year, a lot of people were confused. Not because she doesn’t deserve it but because her photography practice goes way beyond the limits of the medium. When she presented her work during the festival at the Villa Noailles of Hyères, Vendula decided to embrace the installation form and pushed it to a performative extent. Fanzines, vernacular pictures, postcards were displayed like grigris and reflected the distance and humour she approaches the arts with. She constantly blurs the lines between the vernacular and the sacred, the ugly and the beautiful, seriousness and joke. Vendula likes to refer to herself as "an ambassador of humour" and uses adjectives such as "schizophrenic" and "intuitive" to define her art – which actually feels totally accurate. As she was presenting her new project "Živijó", a virulent and funny satire of marriage for which she created wedding dresses for her best enemies, we met the artist whose work says a lot about love, freedom, motherhood and pretzels.

How would you define your work?
Schizophrenic, intuitive and sometimes pretty silly too. Whenever someone asks me what I do for living I resist saying I am a photographer, I don't consider myself as one. Someone described me as an ambassador of humour or do-it-yourself maker.

Cynicism is part of your work…. you always blur the lines between serious and fun, low and high culture. Would you say your work is political?
No, to be honest, the last thing I am interested in is politics. I don't follow that at all. But I would probably noticed if a giraffe became president. An important notion of my work is freedom.

Last year, you presented some of your mother’s computer images. What was the idea behind that?
My mum is called Lenka. She is a completely normal mum and casual user of a digital camera. I went on her hard drive in which she collected pictures she had taken or found on the Internet. I picked up a few of them. They were home pets pictures and natural disasters ones. I just wanted to make a collection out of them and mix them with other shots. I am a firm atheist but I preach my mother as god.

What would you define as the most absurd thing in the way we live our modern lives?
I am concerned with the general speed of our societies and habits. I feel I should turn into an octopuss(y) in order to deal with everything. That's why I would like to recommend a book from Carl Honoré, unofficial speaker of the slow philosophers and their believers.

Do you have a particular obsession for food? I’m thinking about your words on Coca-Cola, your piece on pretzels and popcorn…
Since I was a kid, I had this strange fear of food that I still try to figure out. If it was up to me, I would be eating potatoes with butter or bananas for the rest of my life. I hate conversations about cooking. Food goes into me like in a trash can. This is something I have tried to analyse in my work for a while now.

You said that you hate weddings. Could you tell me more about your "Živijó" project? What was the idea behind it?
We should receive a Nobel Prize for every never-ending wedding we have to attend to please our friends. The big day often turns into a waiting festival. And that sucks. That was the reason why I have decided to create my own wedding agency that provides everything to make your wedding day unforgettable. We offer complete service, including finding the right location, food menu, atmosphere, decoration and creative photo documentation. We offer style consultancy for brides and also set trends for wedding fashion.

What would you say to young girls who want to get married?
Cross out all the perverse uncles who have problems with alcohol off your guest list.

Do you still believe in love? What does it means to you?
Love means freedom to me and whoever does not believe in love should better jump out the window.

What is your own definition of empowerment, as a woman and as an artist?
I consider men and women equal in all areas. Except that sometimes I need someone to open a marmalade jar. 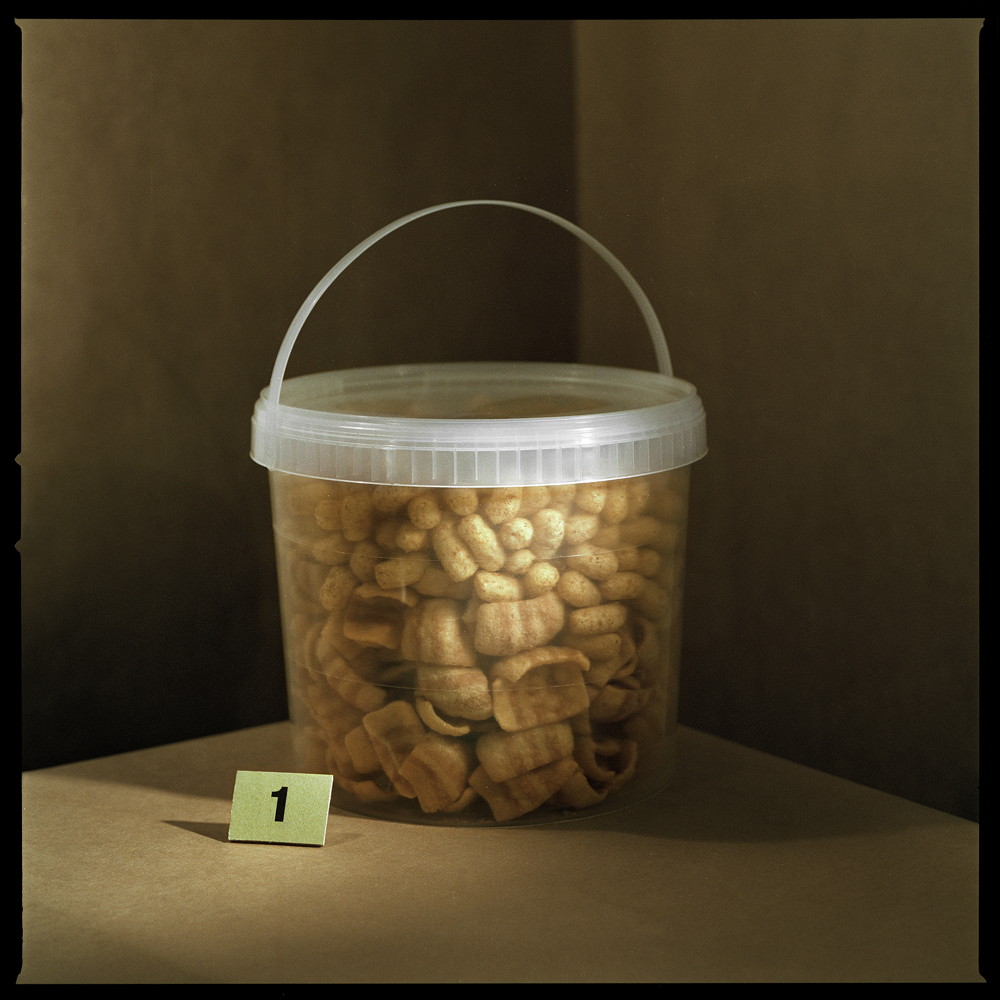 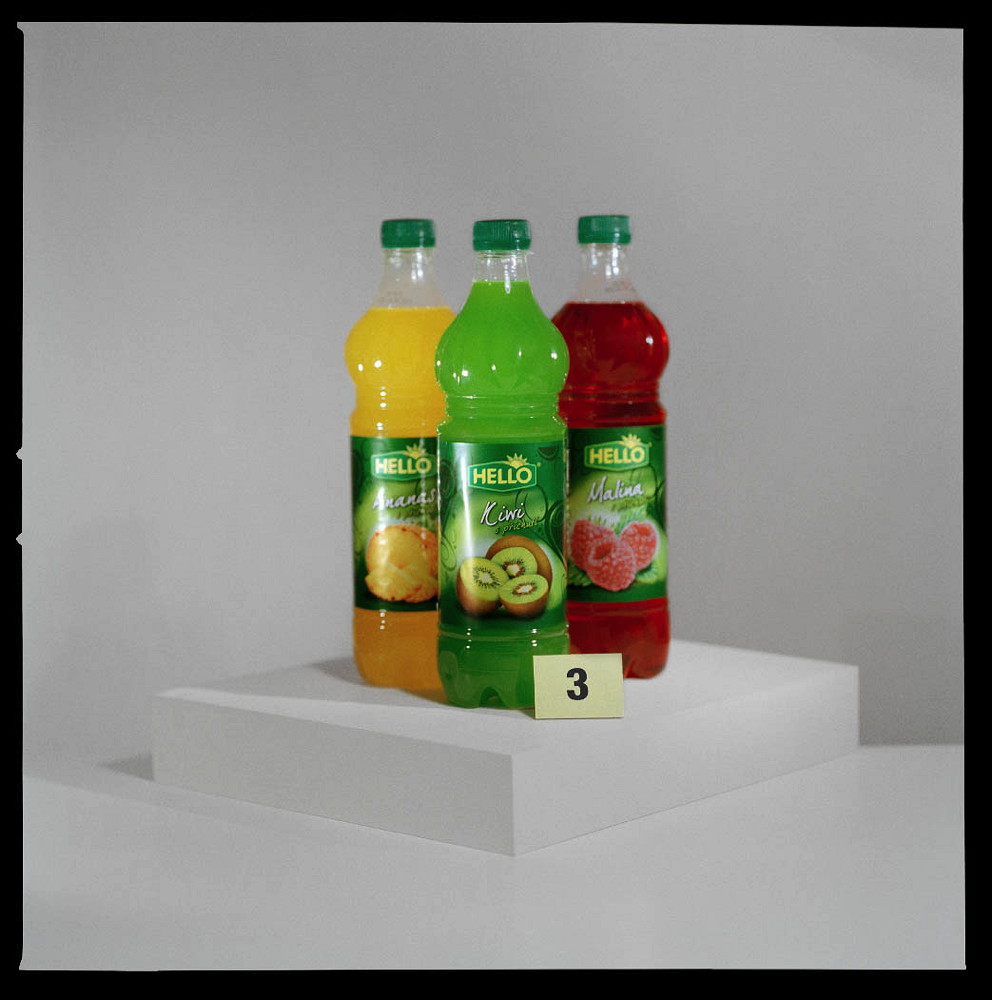 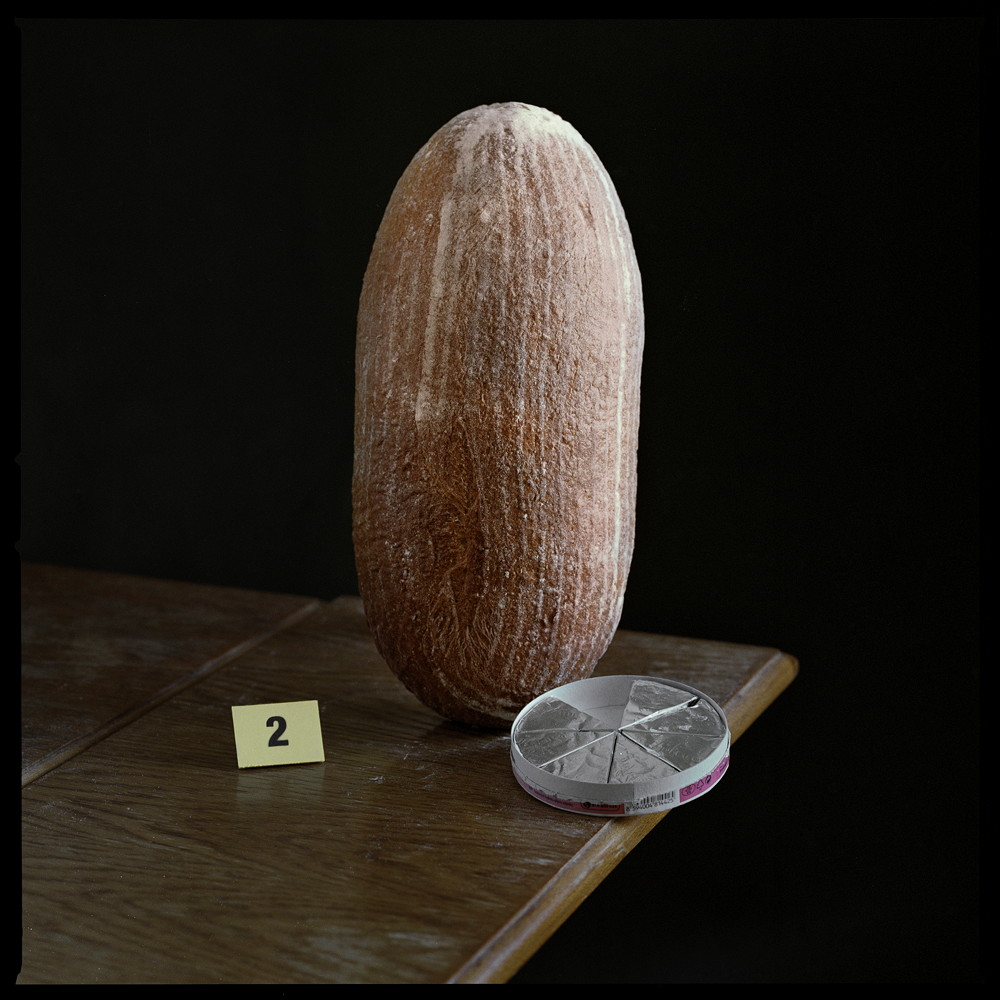 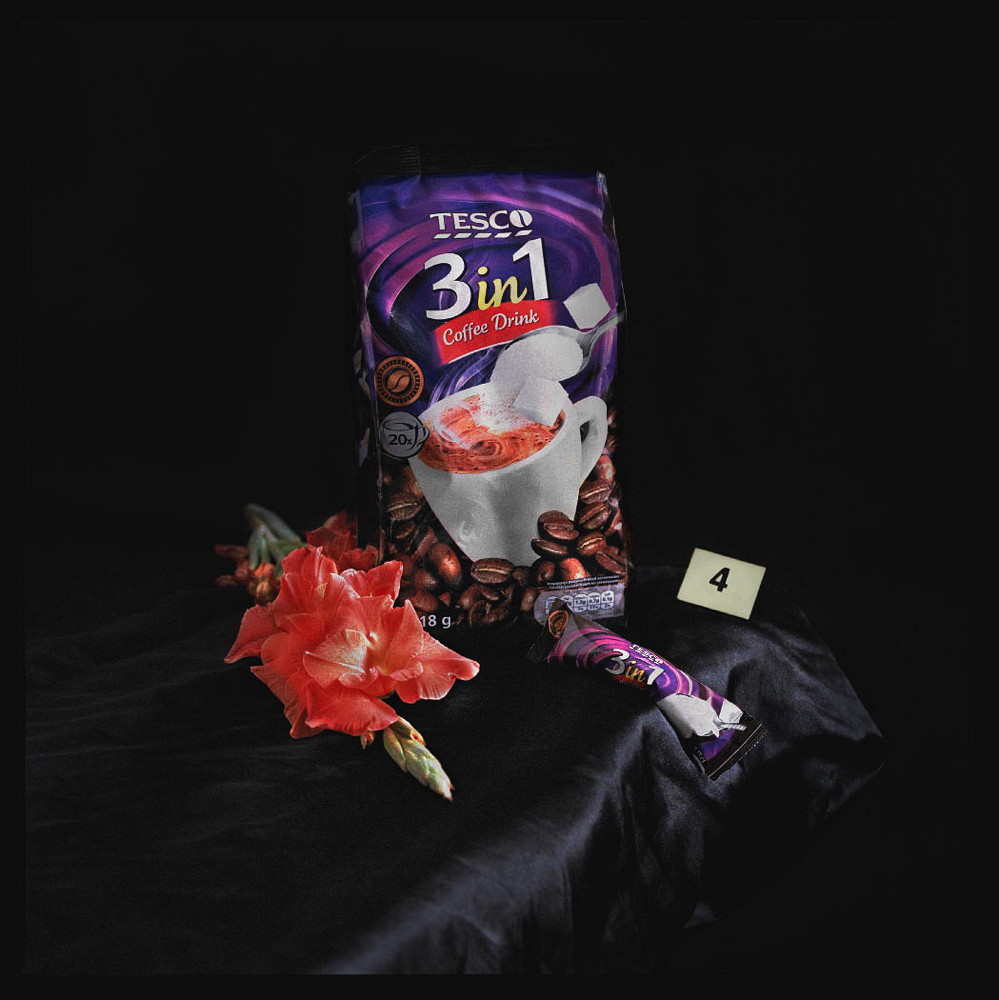 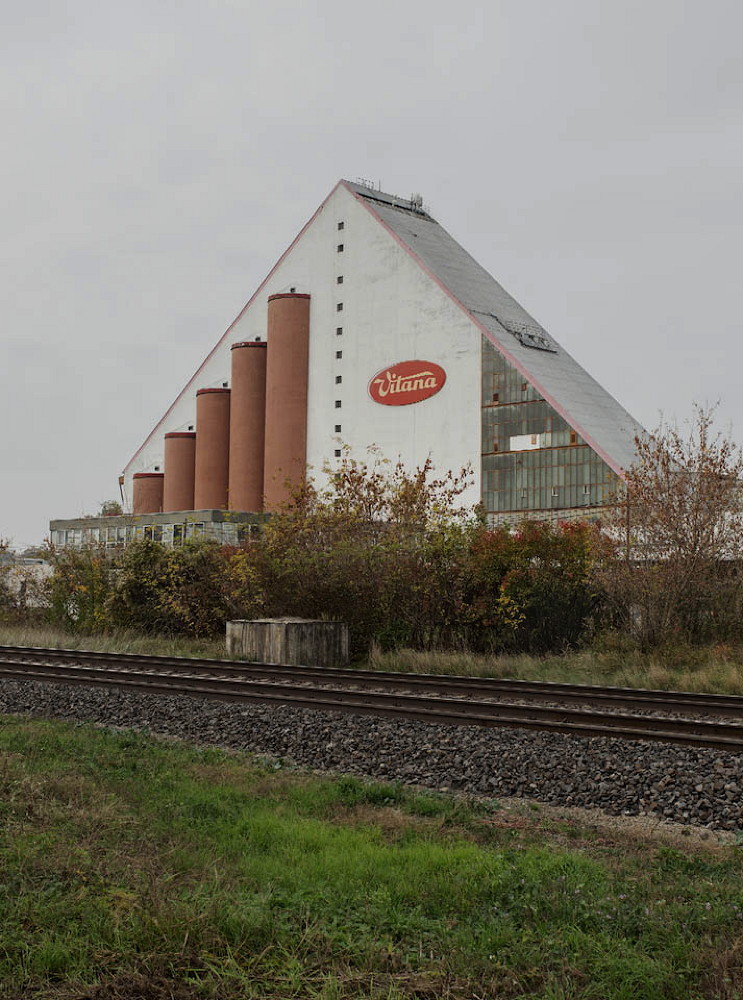 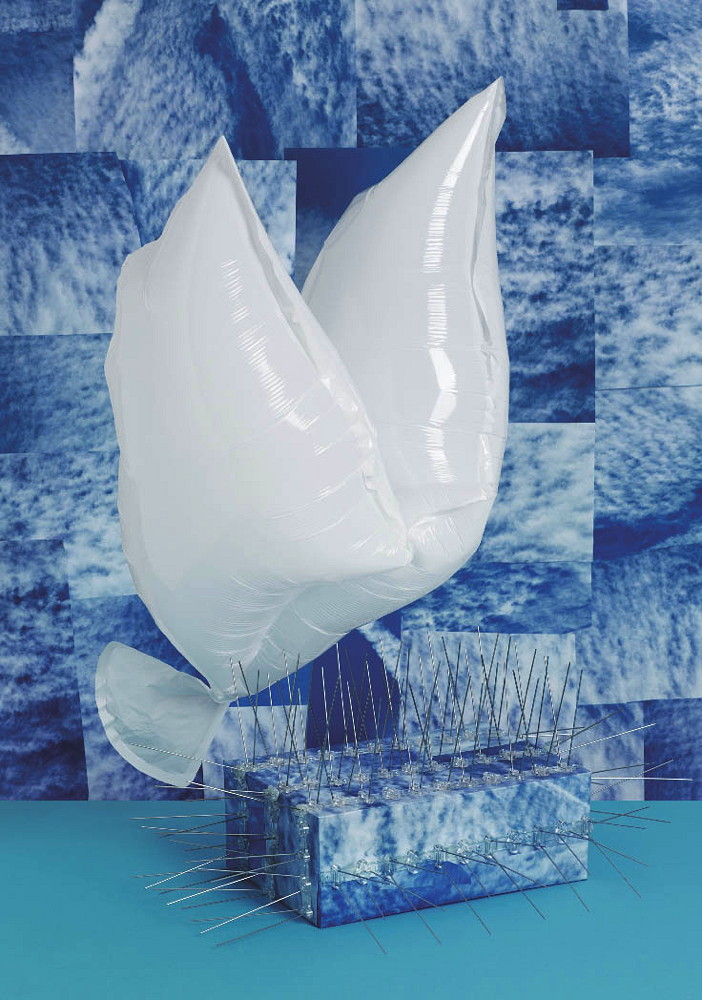 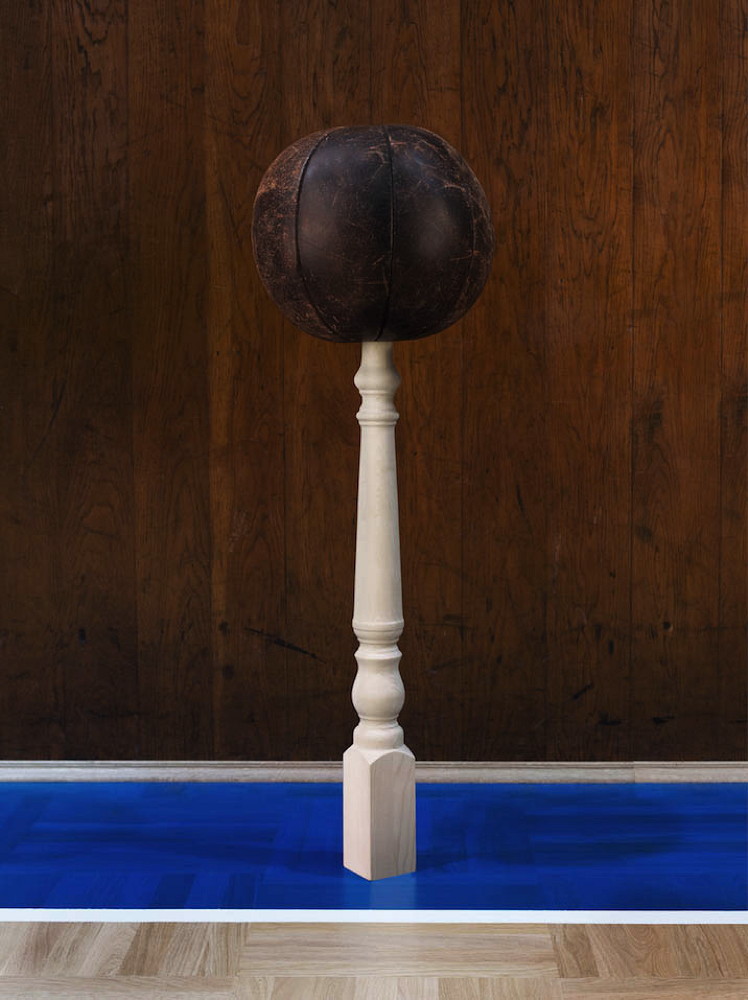 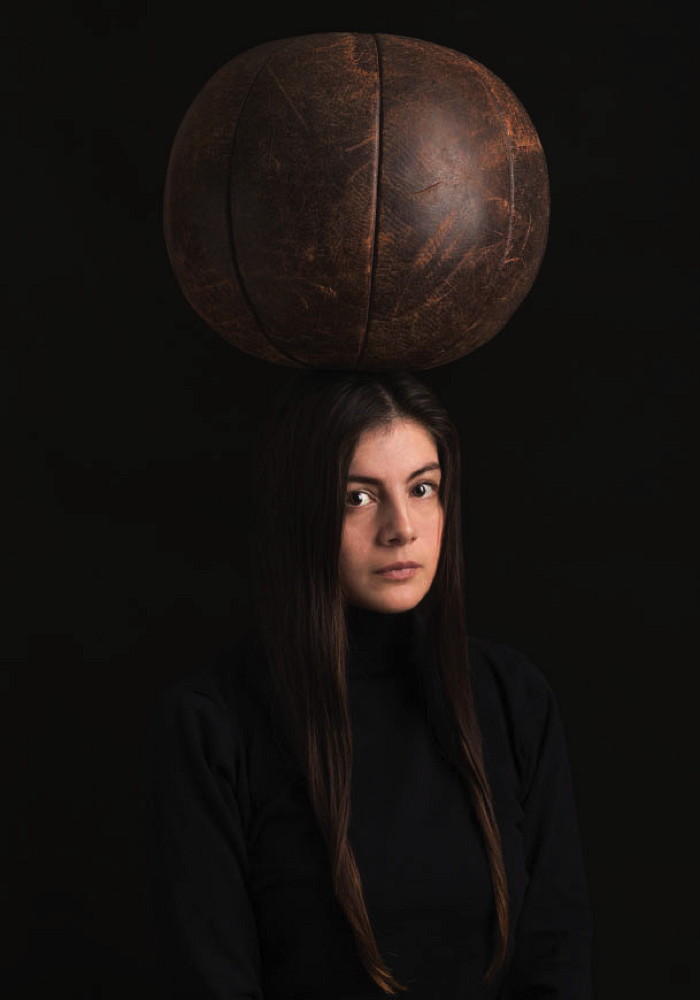 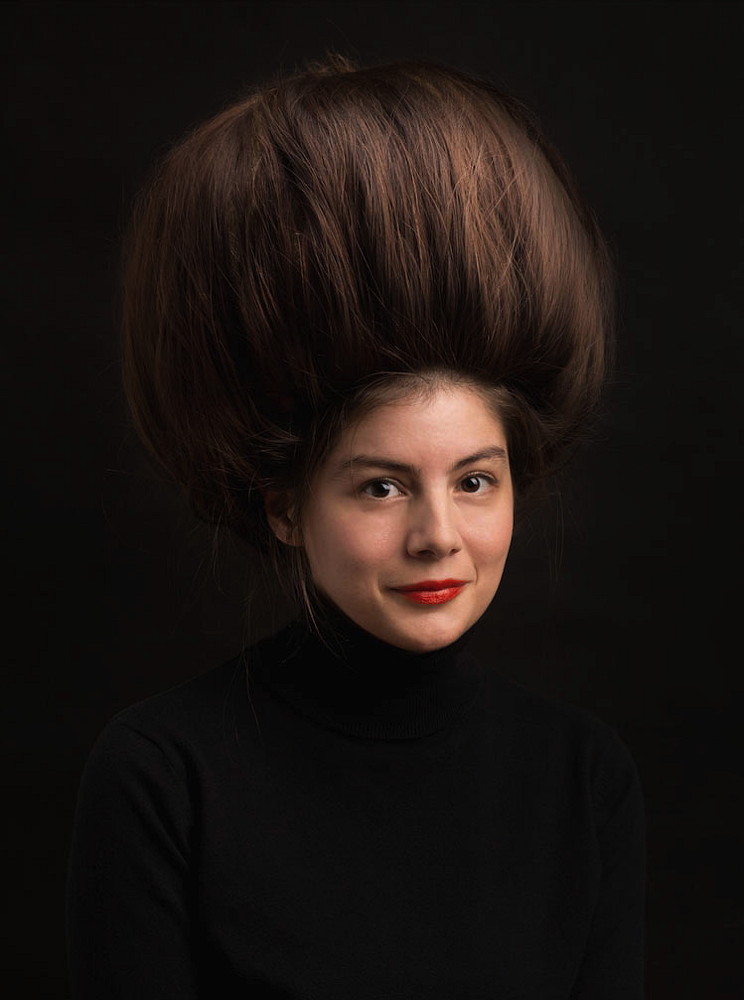 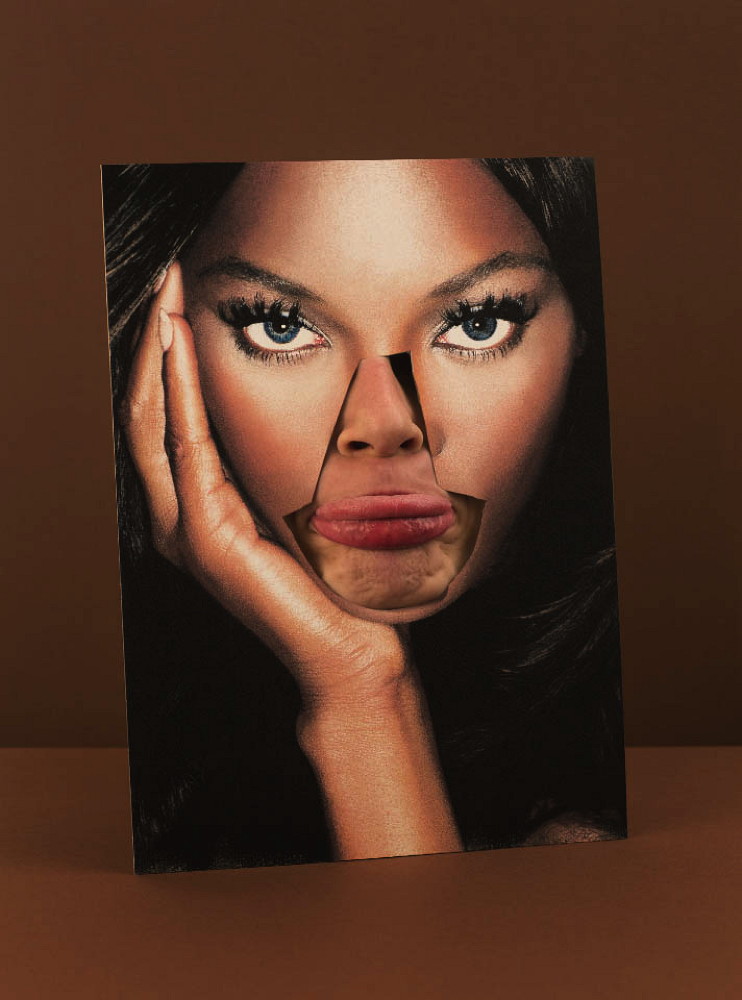 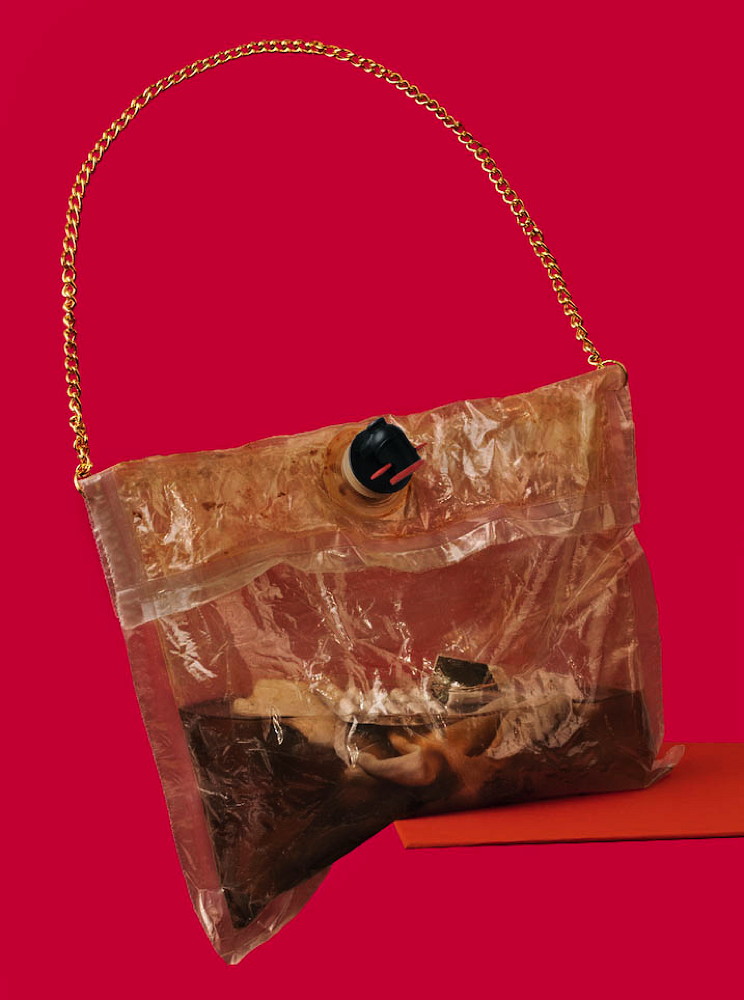 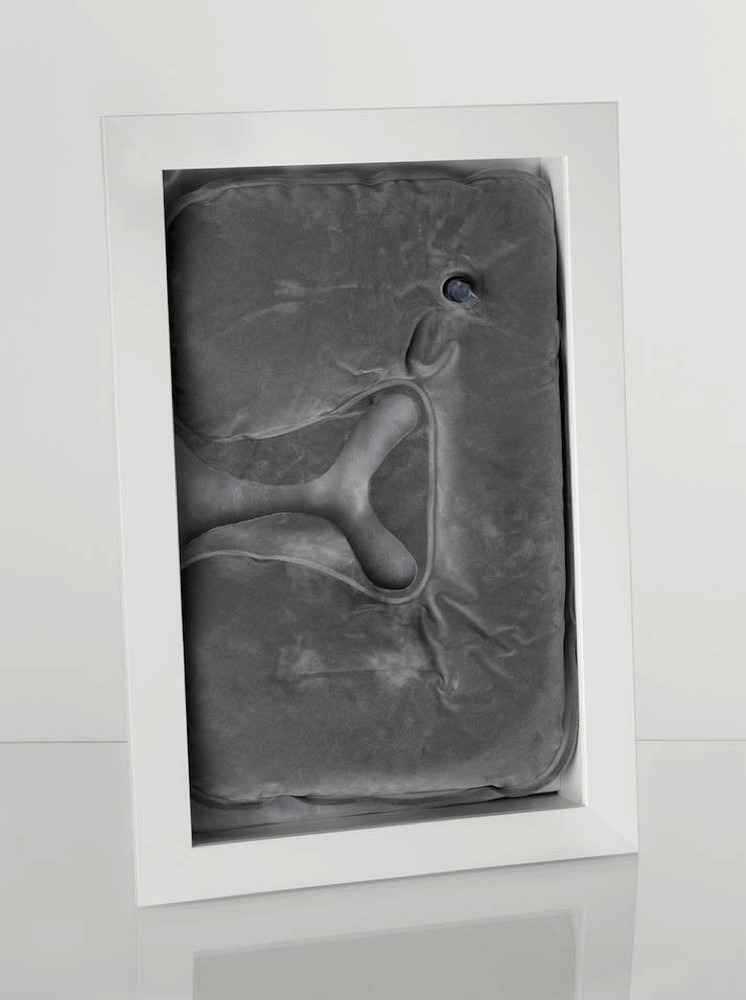 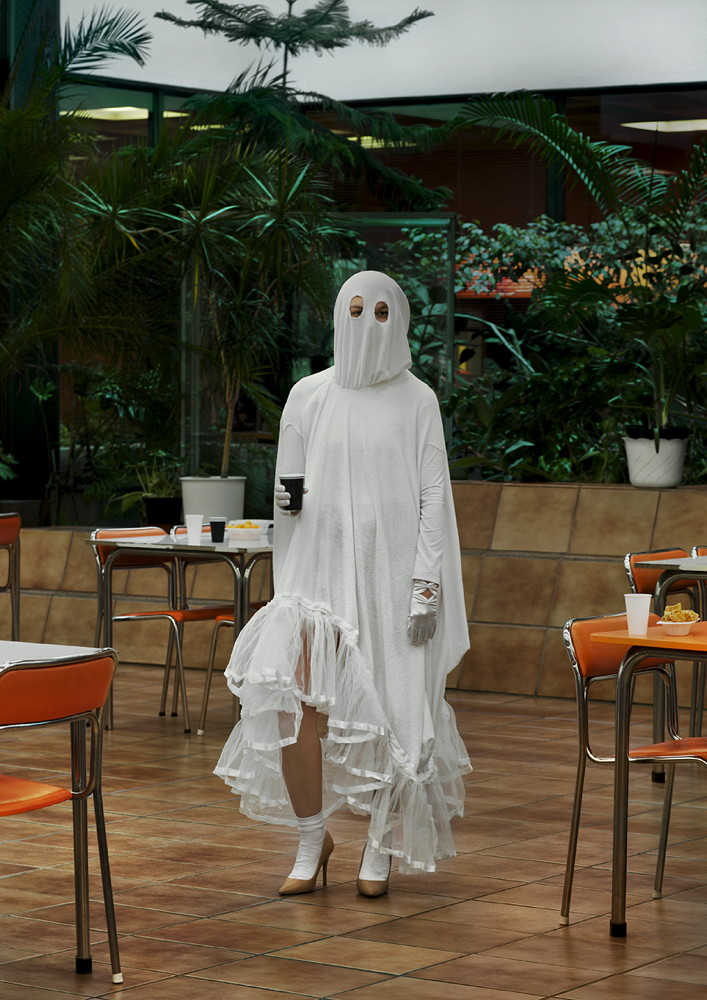 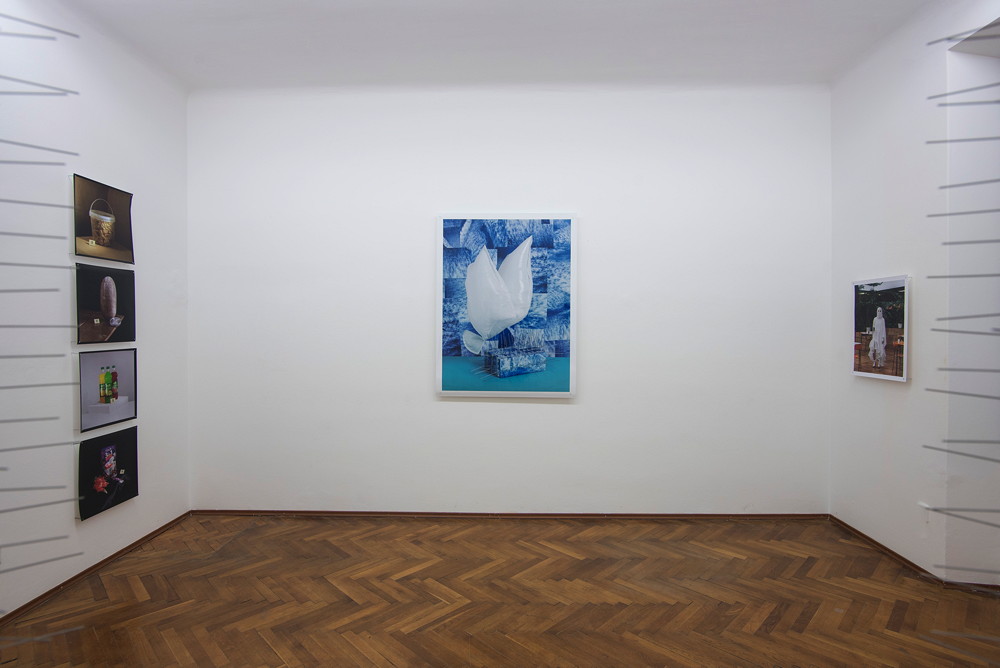 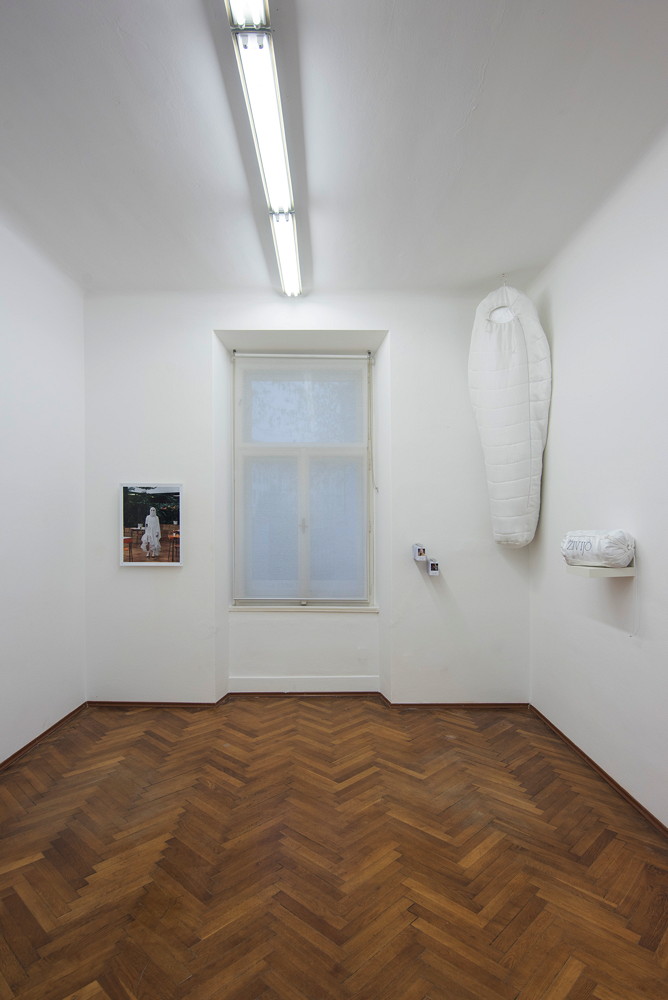 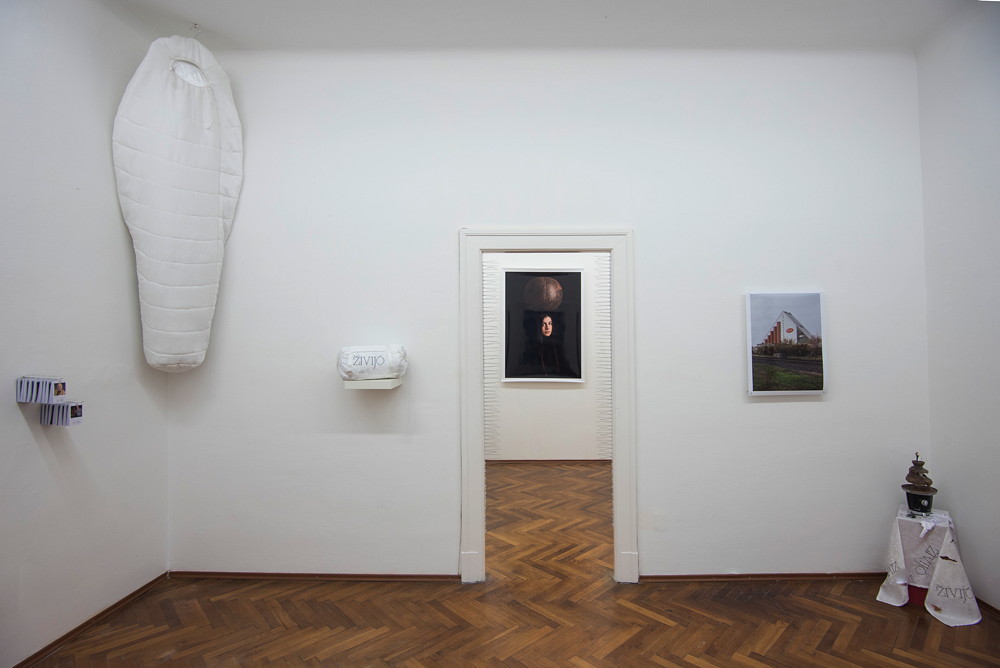 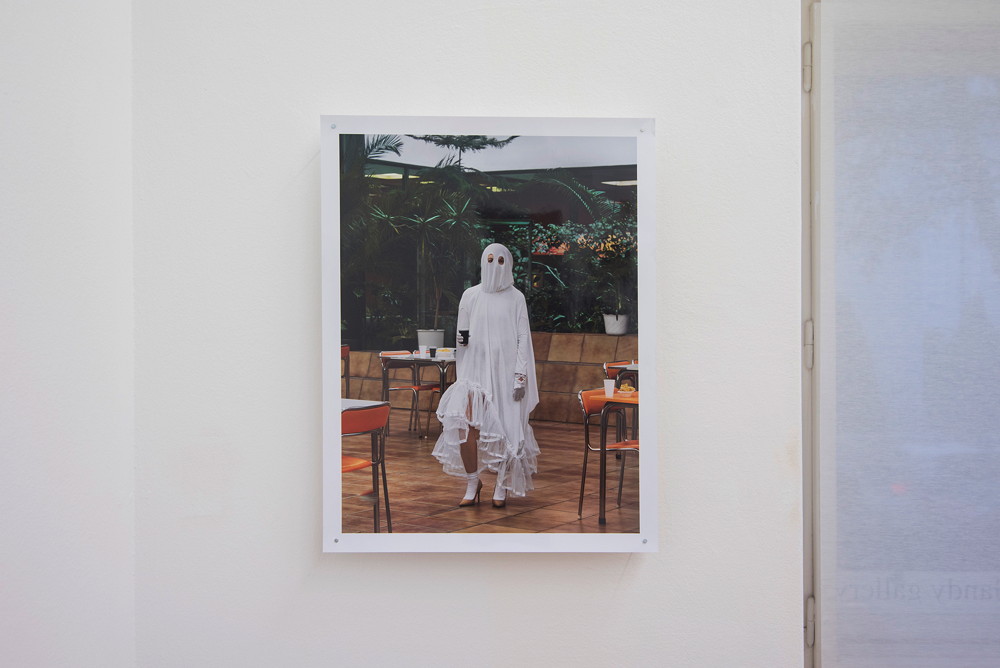 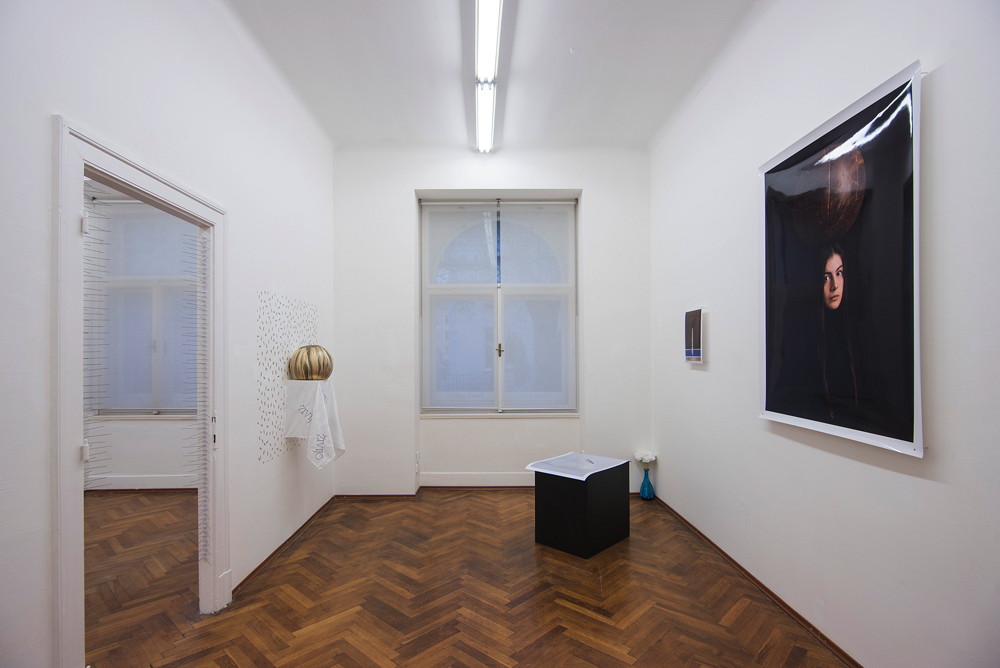 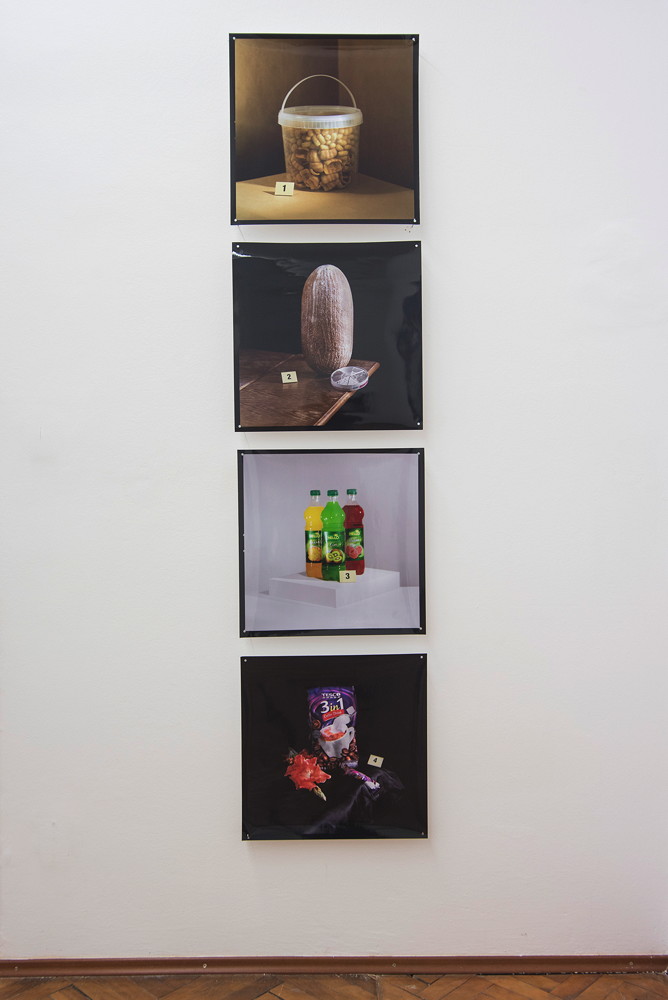 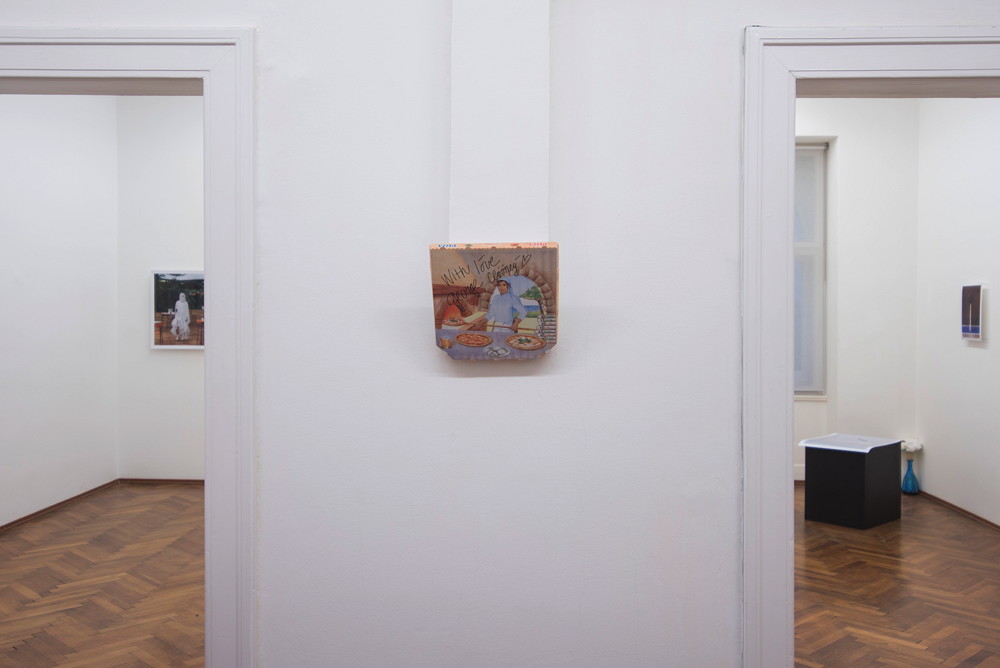 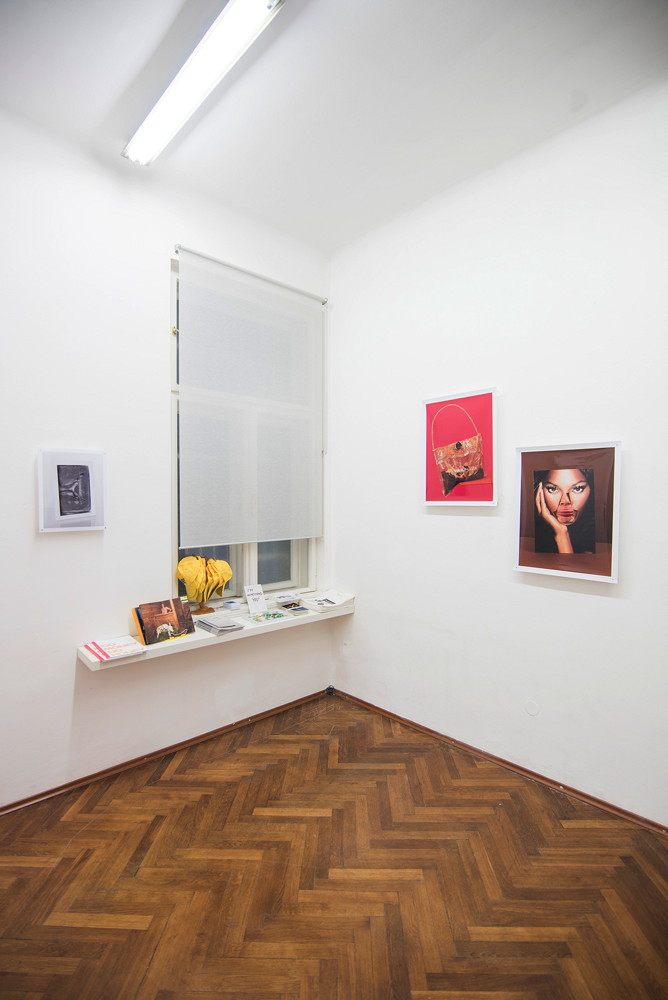