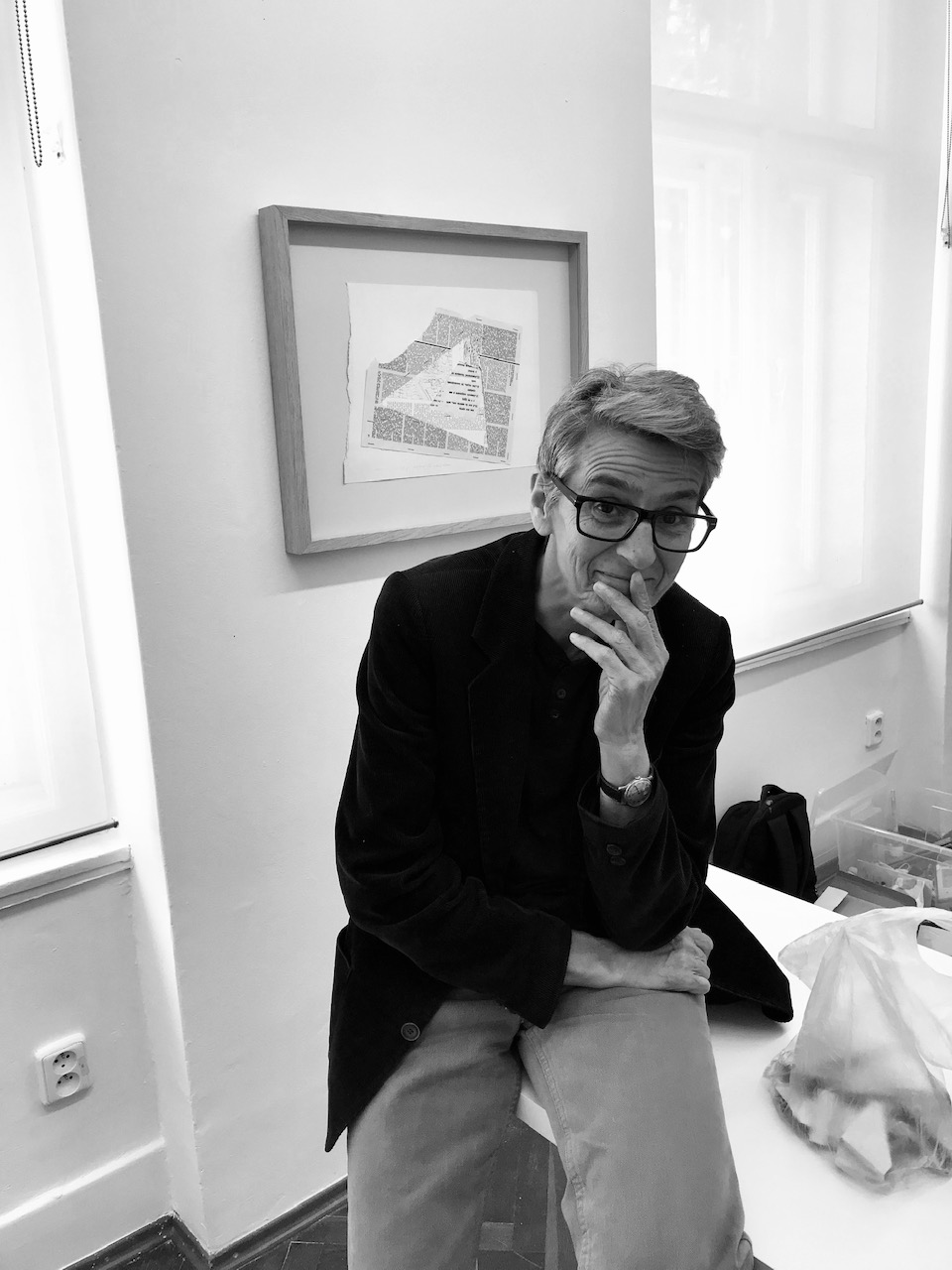 Anna Daučíková (1950) is one of the most outstanding visual women-artists of the contemporary Czech, Slovak, as well as European scene. Her art draws from the broad spectrum of expressive media, such as the painting, drawing, photography, conceptual photo-collage, performance, and from the nineties this solitary based author works systematically also with the video-art. In the context of the end of the eighties and early post-totalitarian years her oeuvre is perceived as so unique that it is really difficult to find some suitable artistic parallels on the local Czechoslovak scene. In spite of this, her works currently gain a prestige and recognition at the important international venues and shows (Exhibition Gender Check, MUMOK, Vienna, 2010; Documenta 14, Athens/Kassel, 2017).

After graduating from Glass in Architecture Studio at the Academy of Fine Arts in Bratislava (1978), Anna Daučíková decided on personal grounds to leave to Moscow, where for more than a decade, she pursued working with glass, structural numeric painting and later with conceptual photographic and collage work. This stay has significantly influenced not only the choice of her later key themes, but also the author, civic-activist, socially sensitive and largely conceptual approach to formulating of inner attitudes toward personal, artistic and also non-artistic subjects.

In the nineties, Daučíková co-founded, editorially and artistically cooperated on the first Slovak feminist magazine Aspekt, which greatly contributed to the expansion of the awareness and discourse about the feminist and gender cultural contexts and published translations of major foreign studies. As one of the first Slovak artists who openly engaged in the feminism and proclaimed own homosexual orientation, she now avows herself to the non-identitarian current in the queer theory and practice. For decades, this author develops her own often witty and ironic style, through which she questions conventional ideas of the gender, social and political identity and, moreover, examines the social aspects of the corporeality, sexuality, trans-sexuality, eroticism and obscenity. However, her work does not lack the existential depth. In her oeuvre Daučíková clearly demonstrates inherently anchored politics. She is convinced that the art is by its nature political, however, she lets topics and testimonies pass through a test of a personal experience. Since the mid-nineties she has been continuously working with a video in which she has pointed a critical thorn against the prudent church moral of a de-sexualised and controlled body and especially against the homophobic attacks that culminated in Slovakia during last years. All her work is characterised by a close, analytical and critical view on the society she lives in, but which she never judges superficially. On the contrary, she is interested in the everyday, almost banal aspects of social cracks, looking for ways of their evocation and mediation towards viewers so they could take their own perspective of a personal reflection.

Between 1999 and 2011 Anna Daučíková was a professor at the Academy of Fine Arts and Design in Bratislava and currently runs the studio of New Media II. at the Academy in Prague. 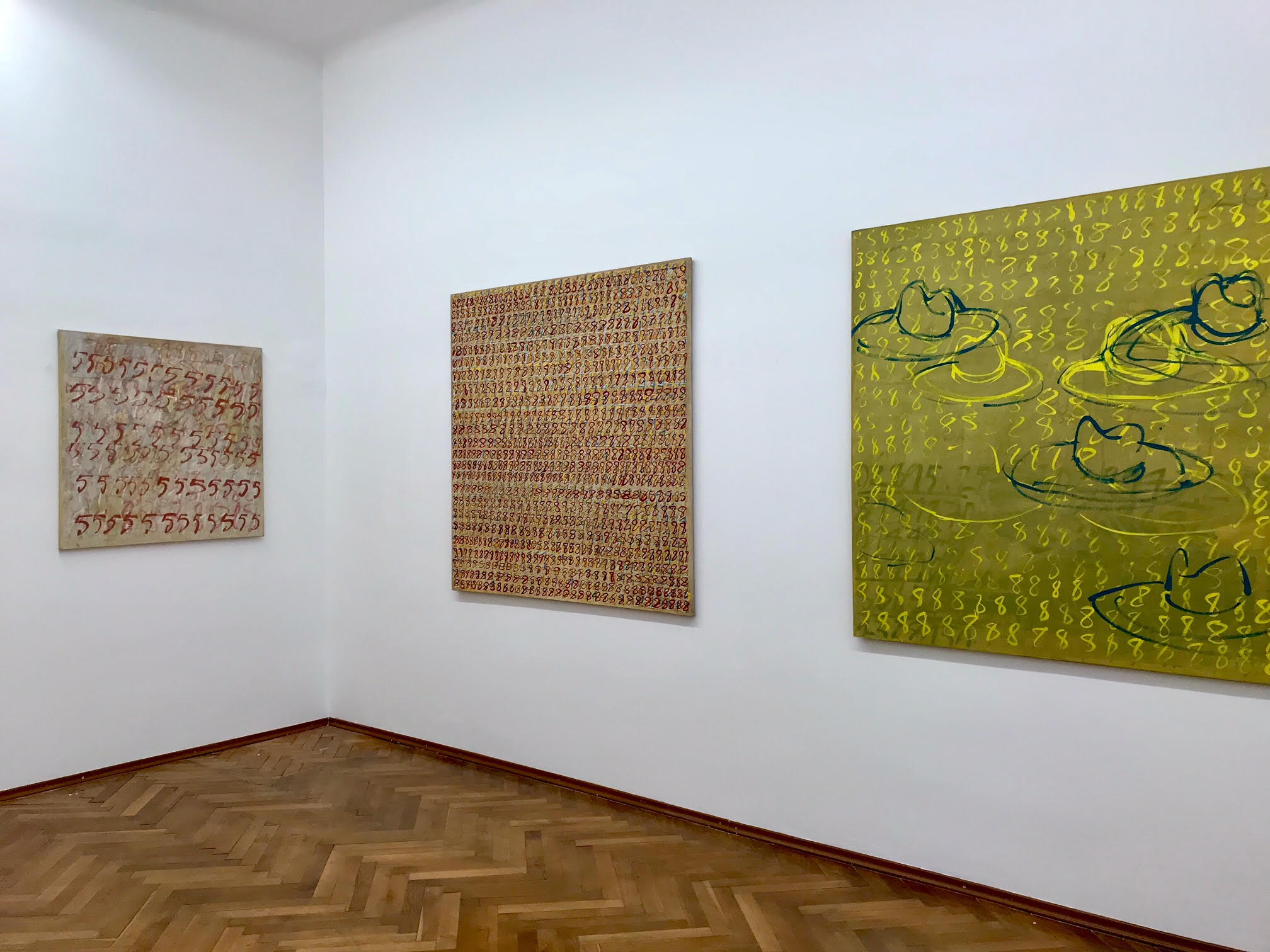 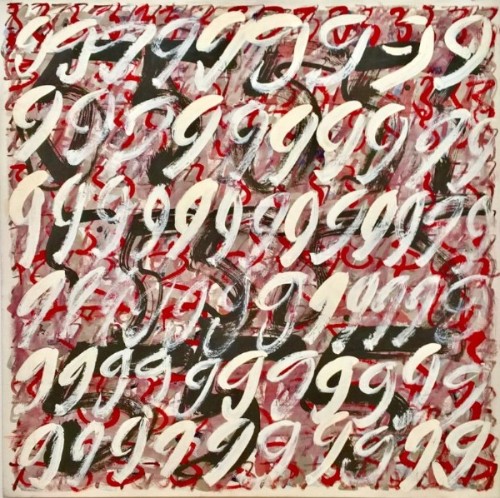 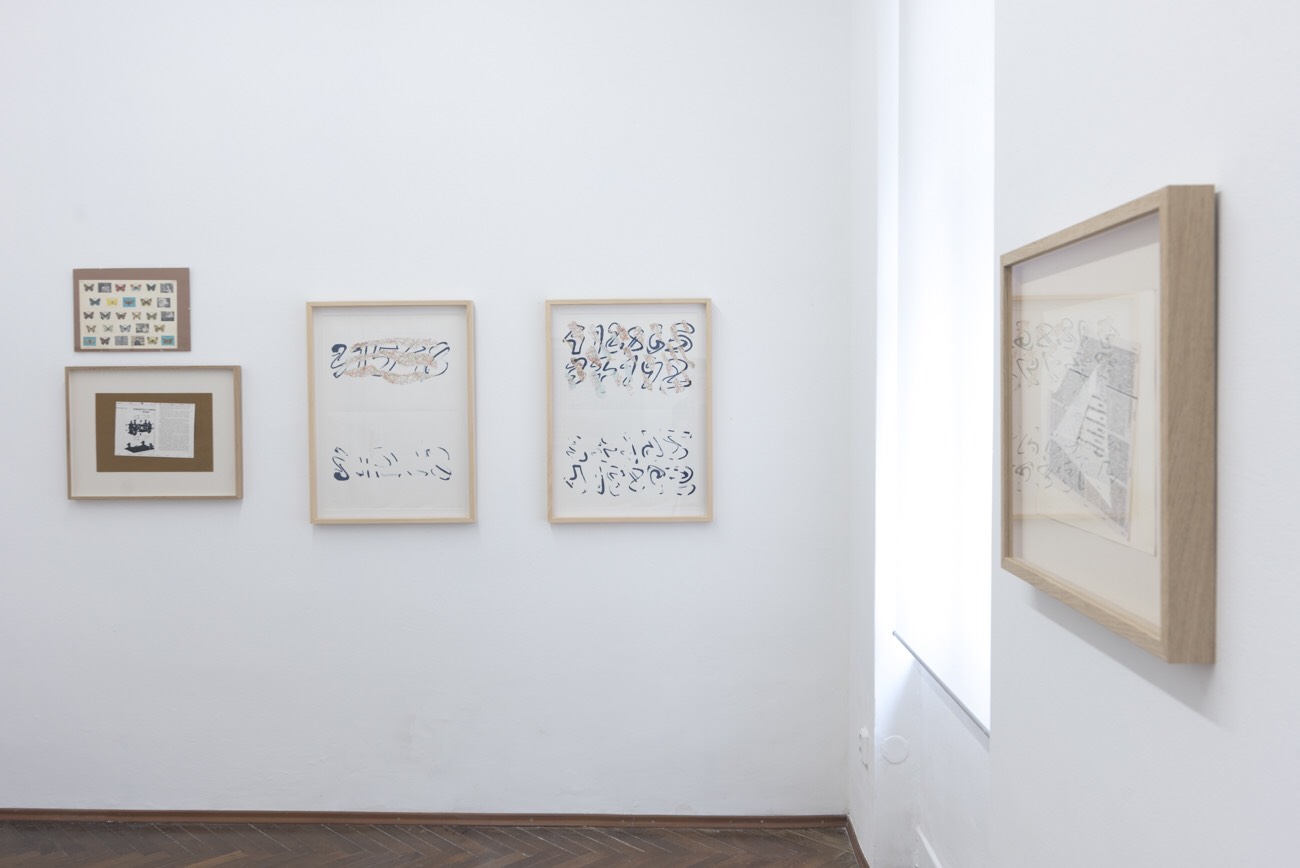 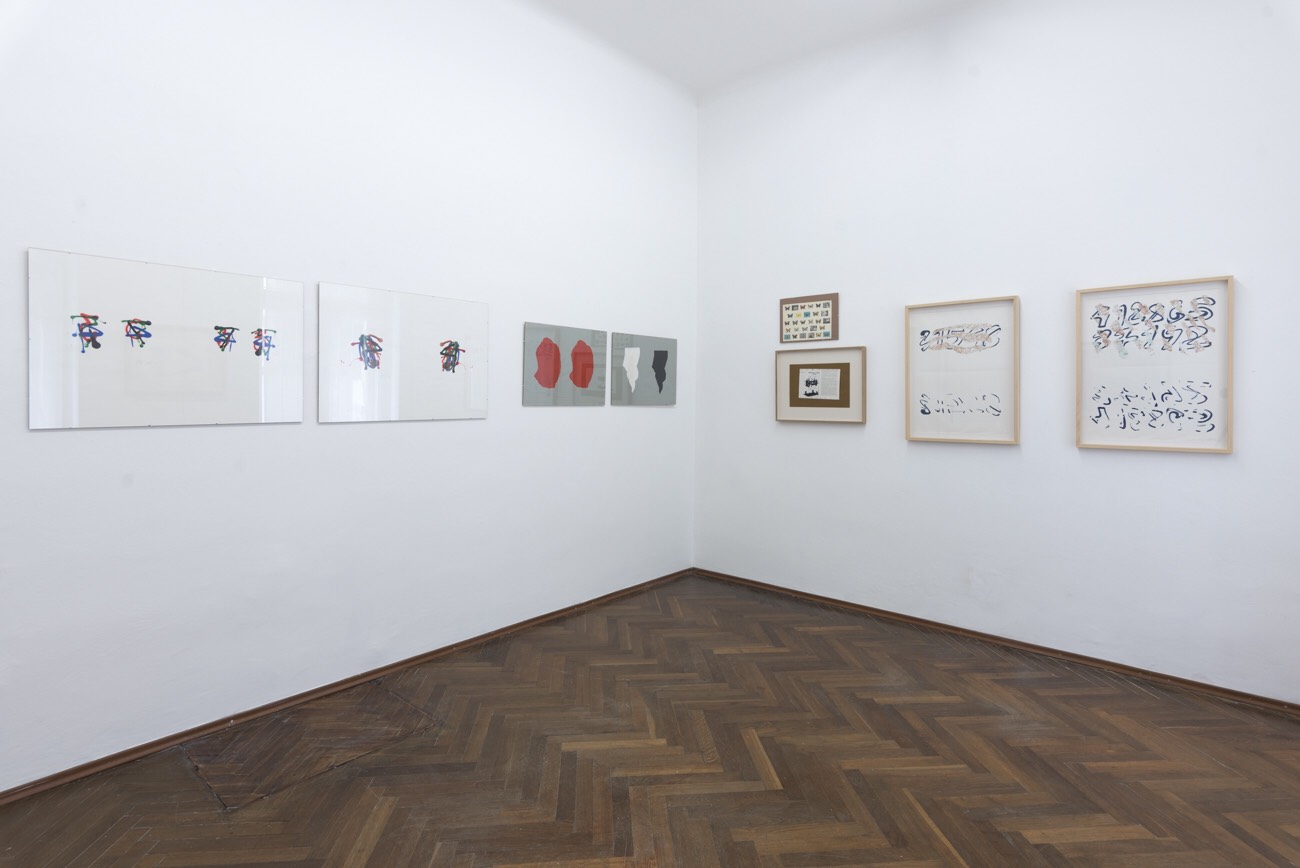 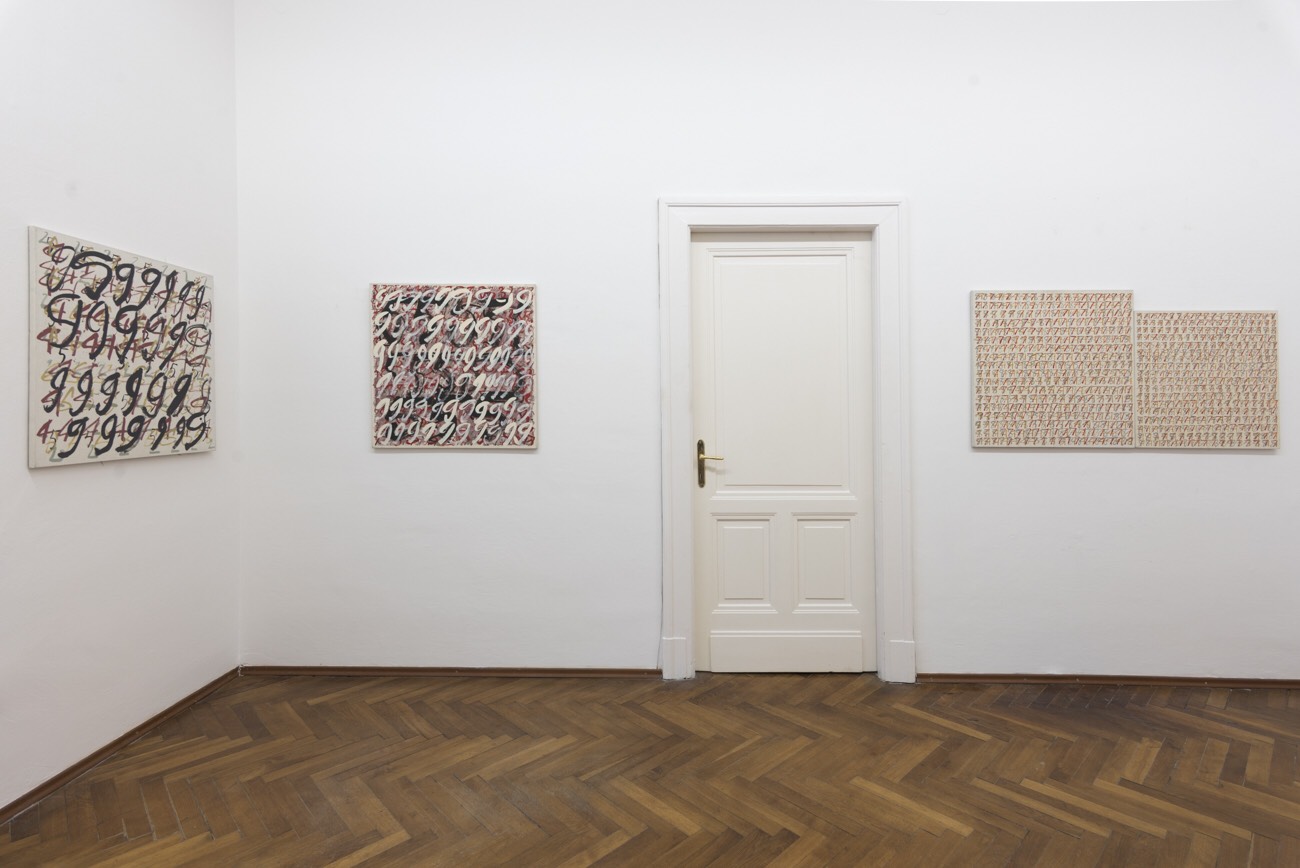 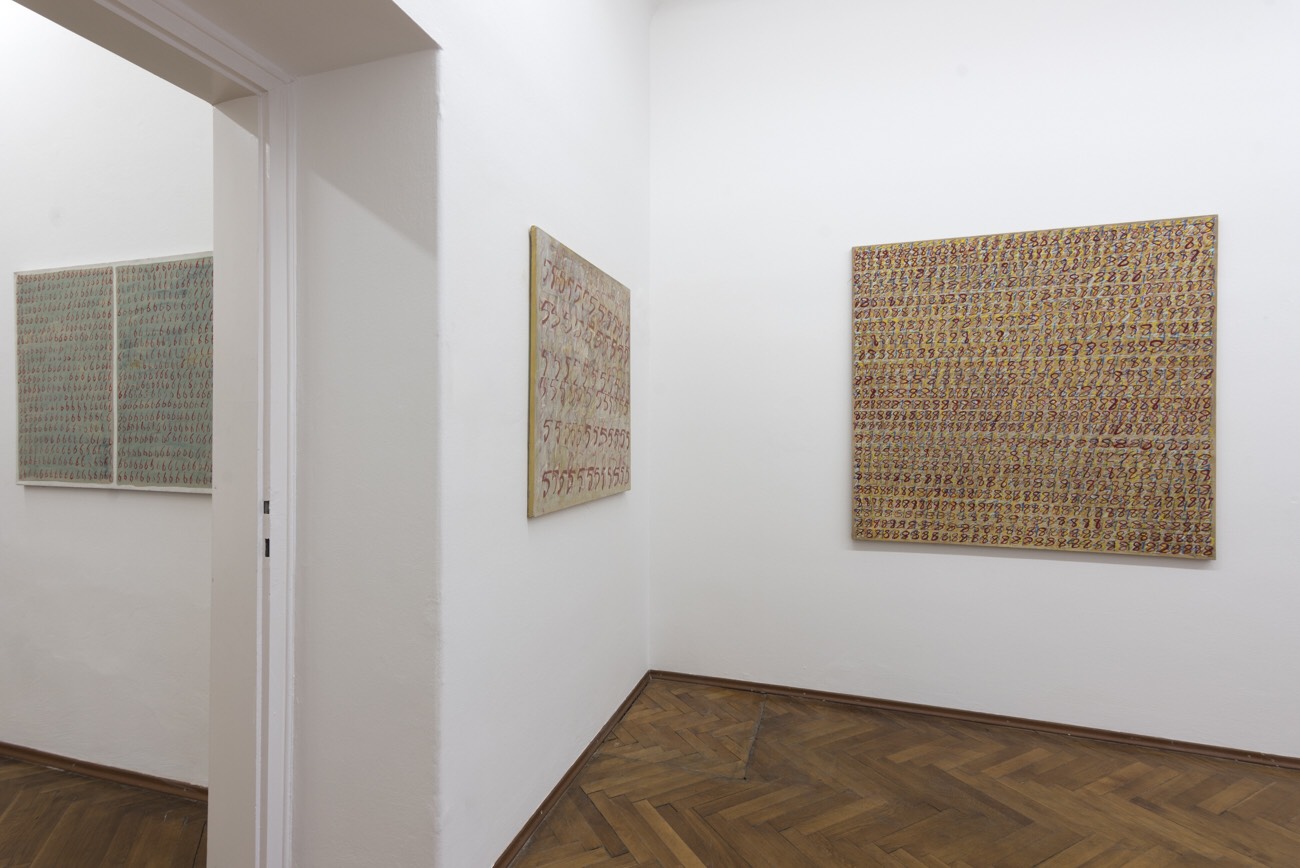 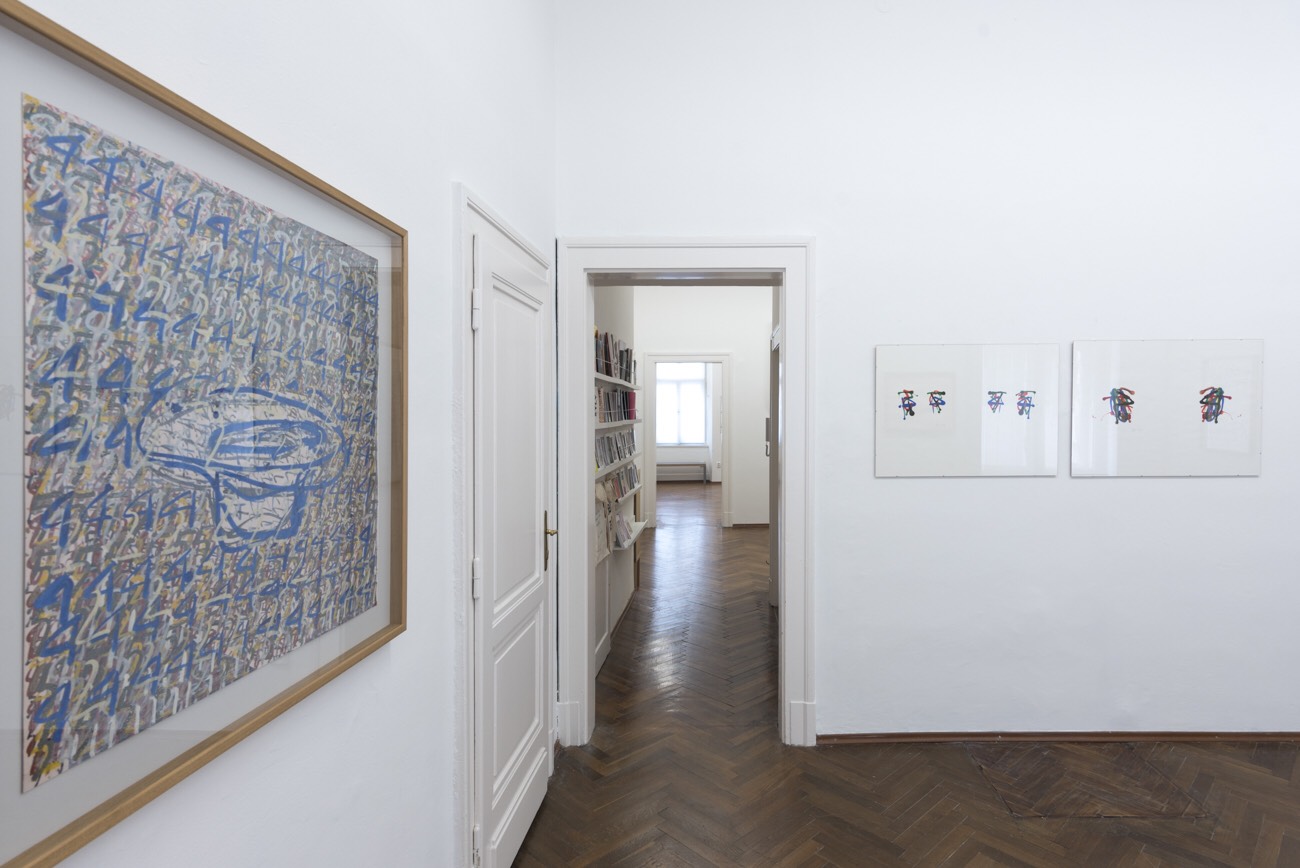 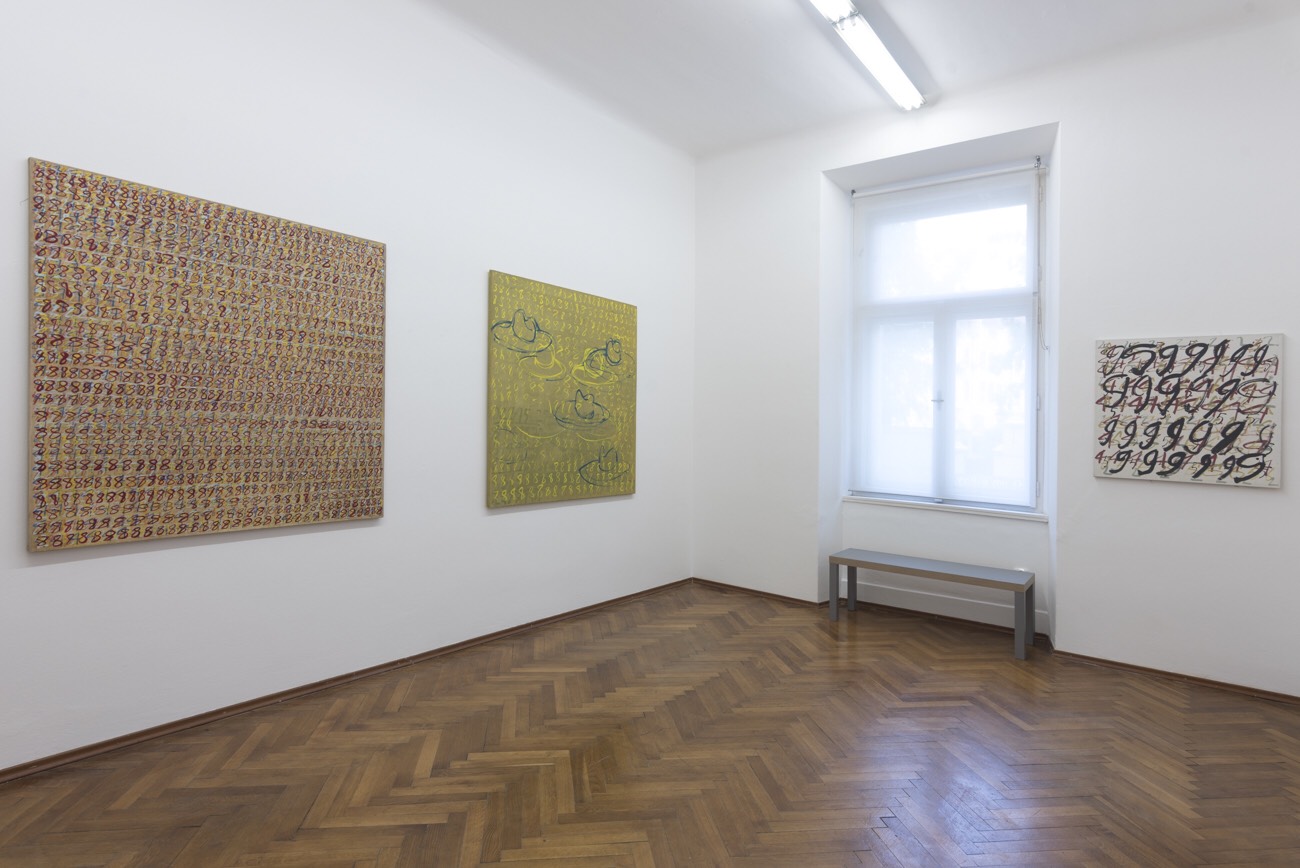 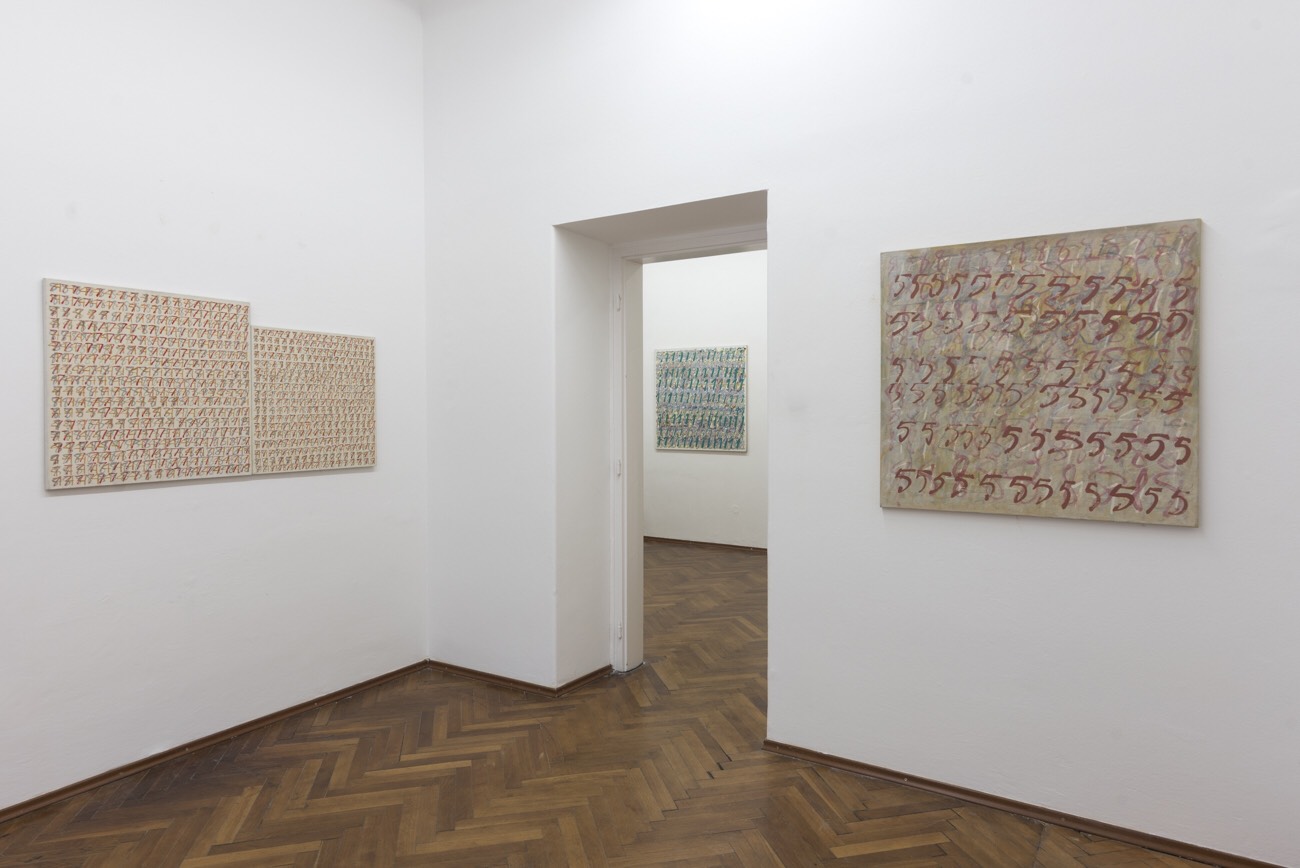 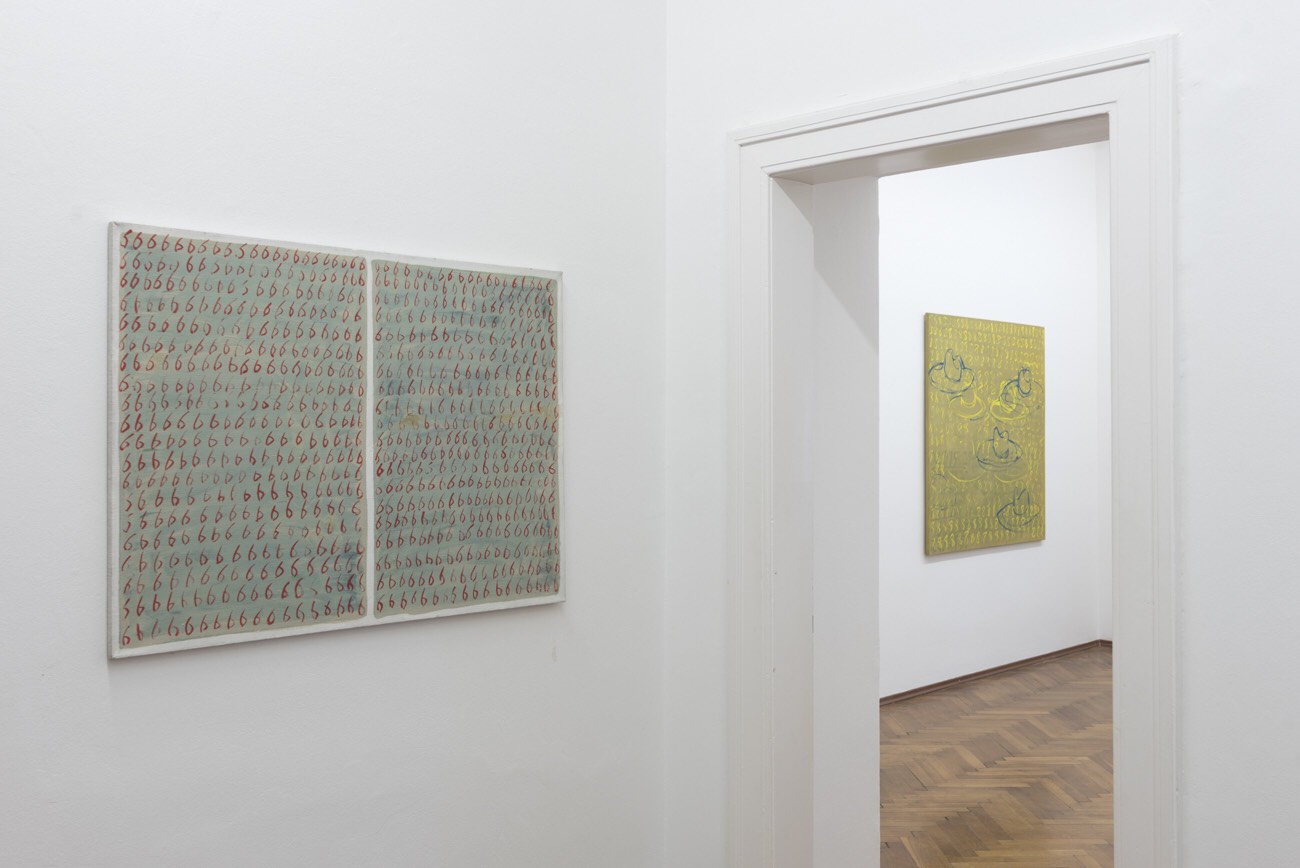 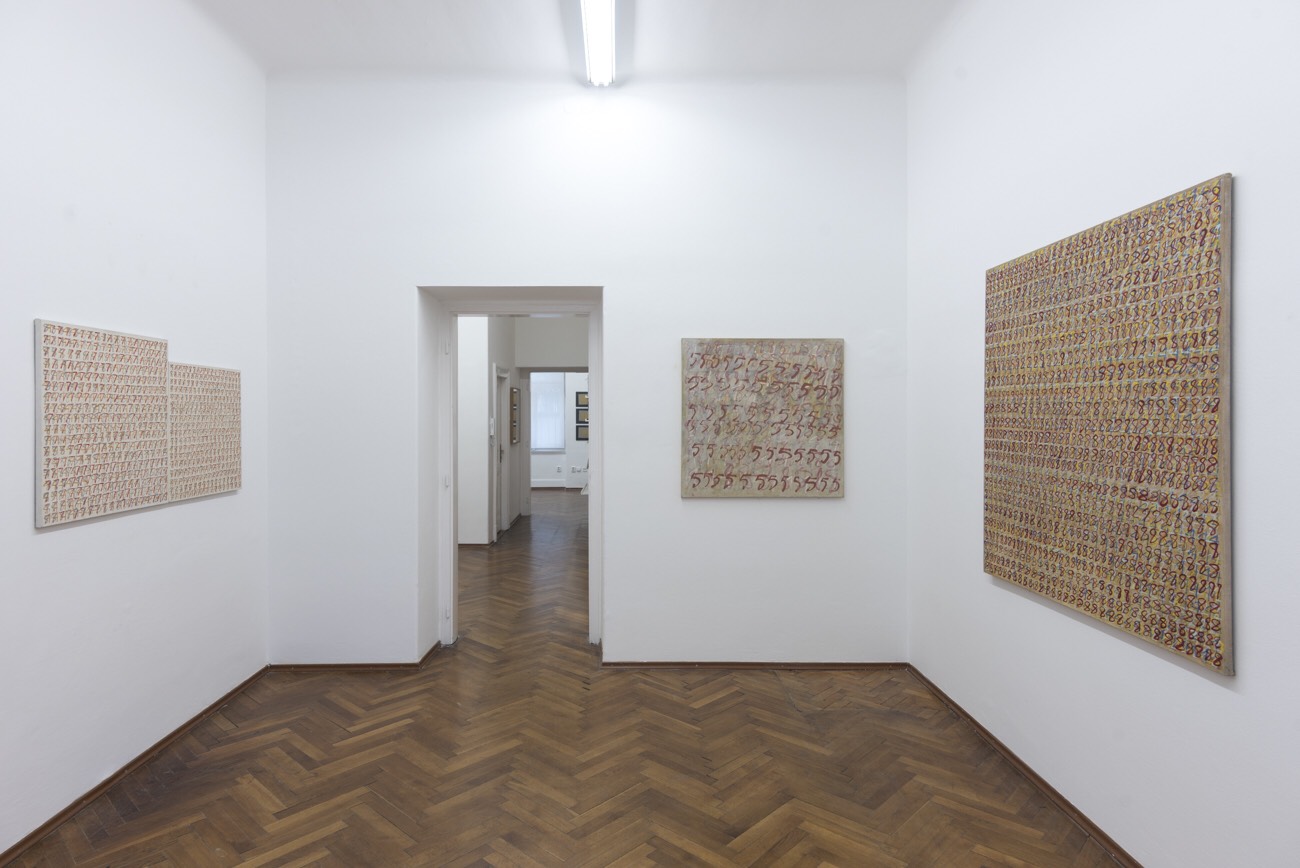 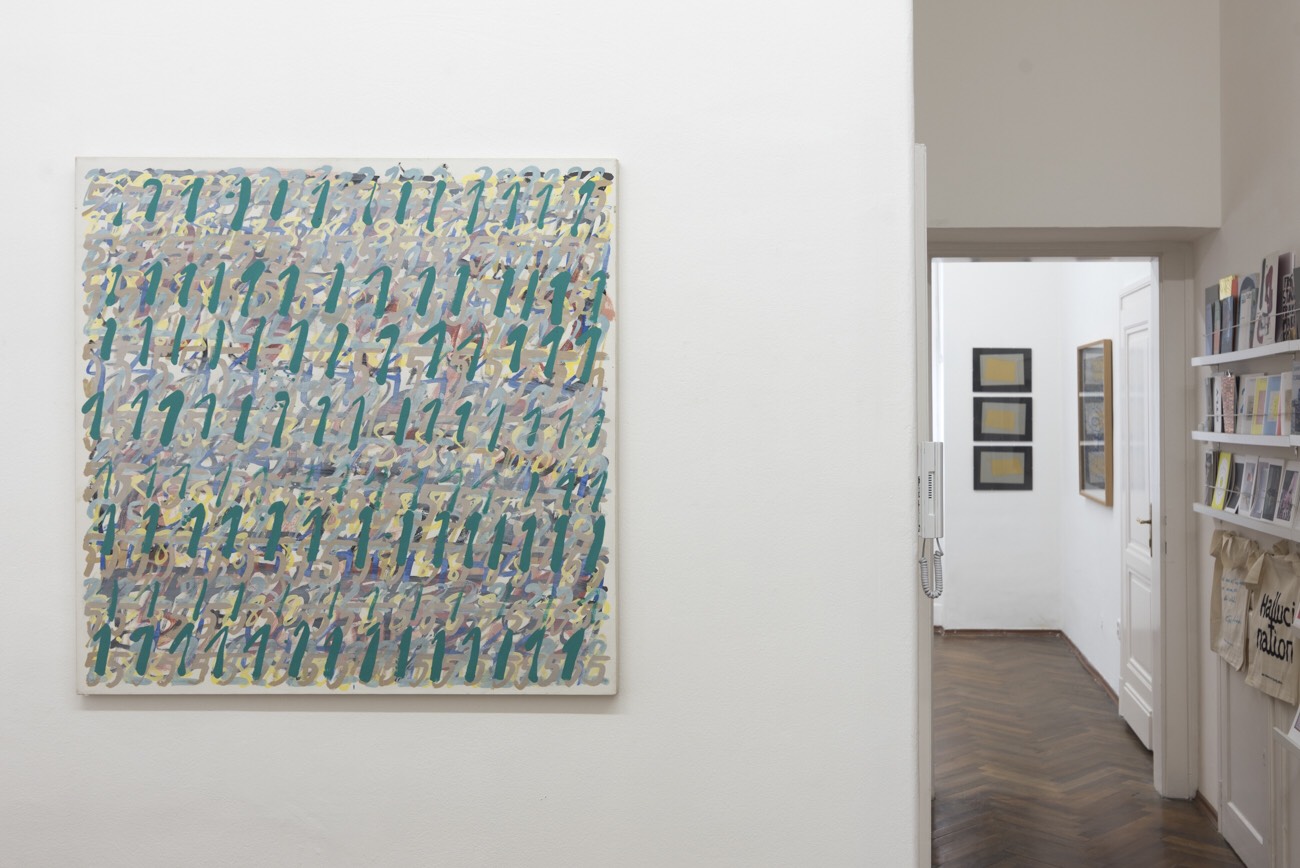 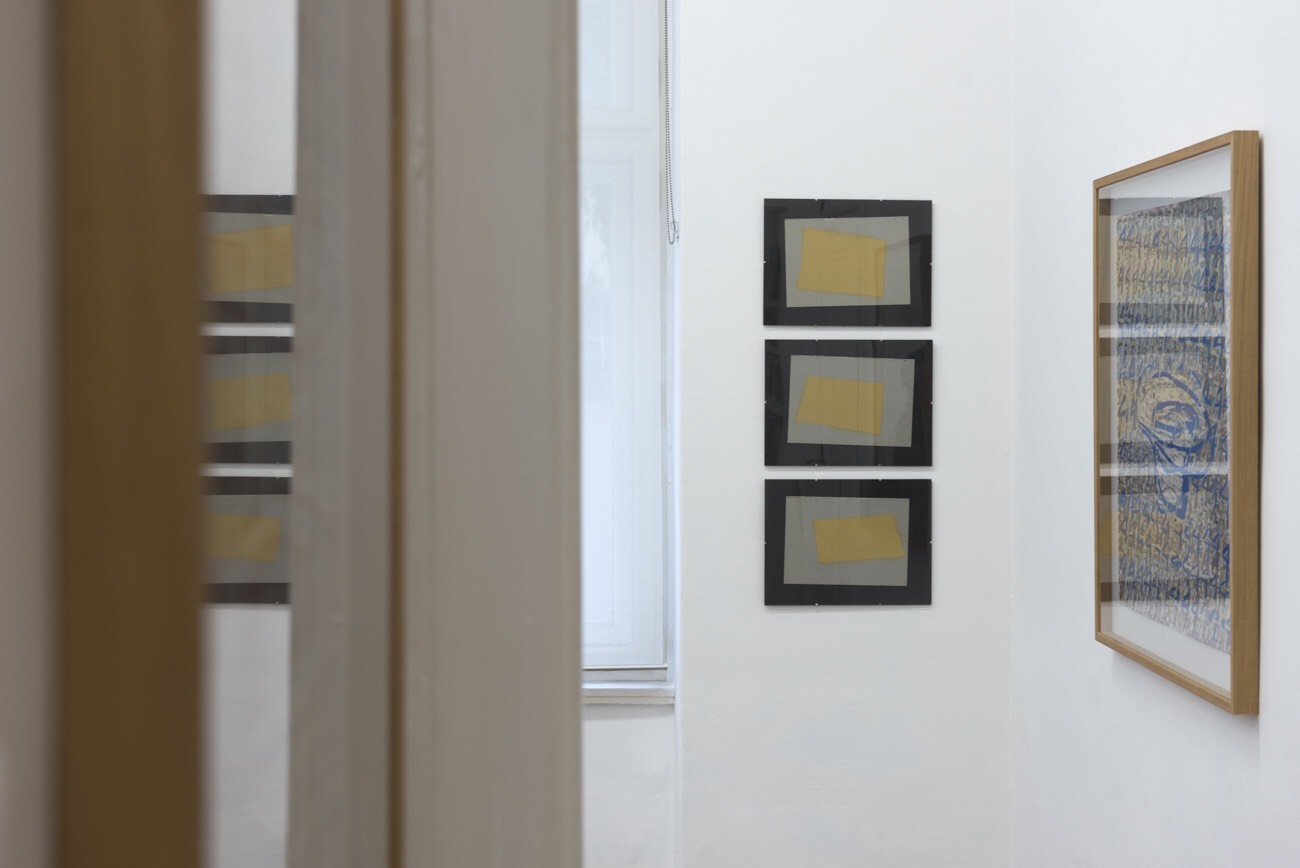 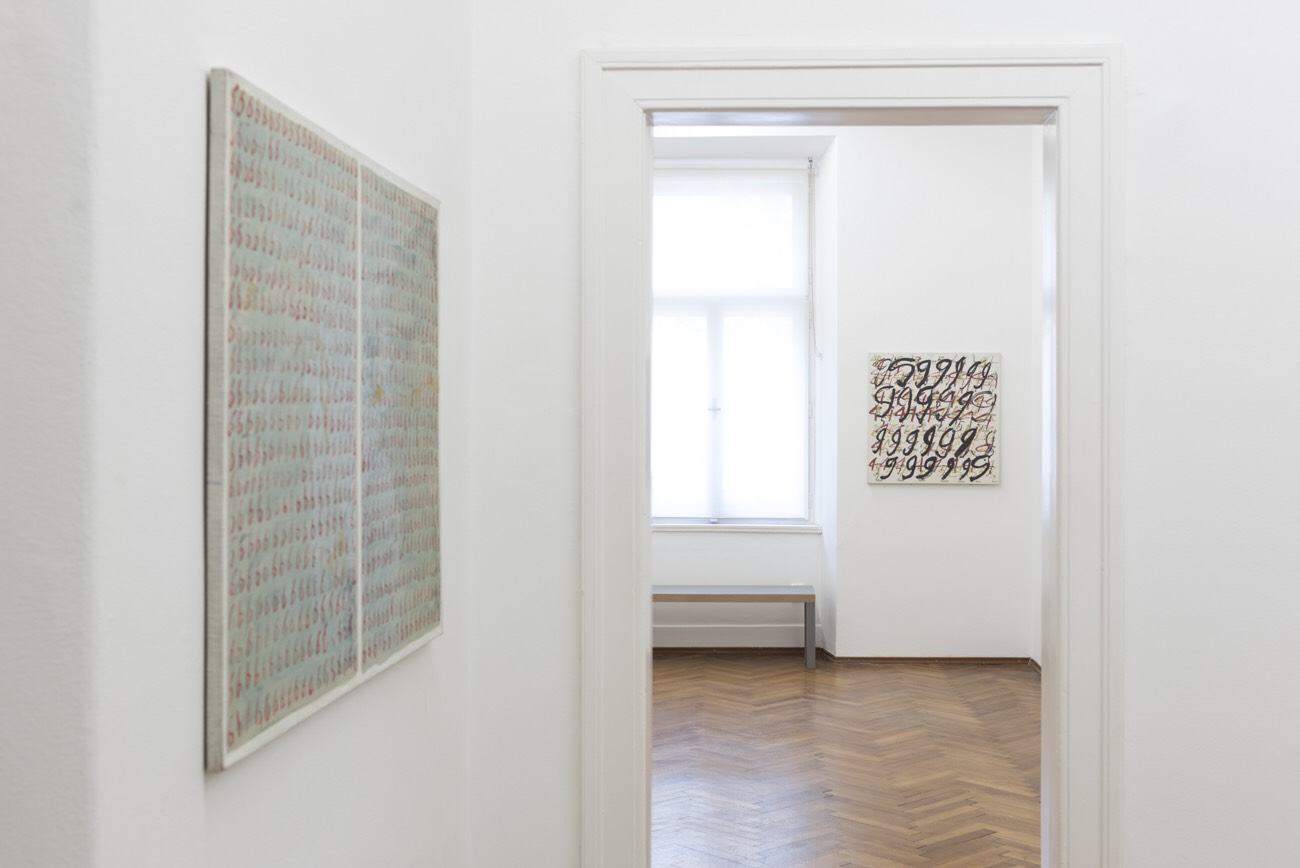 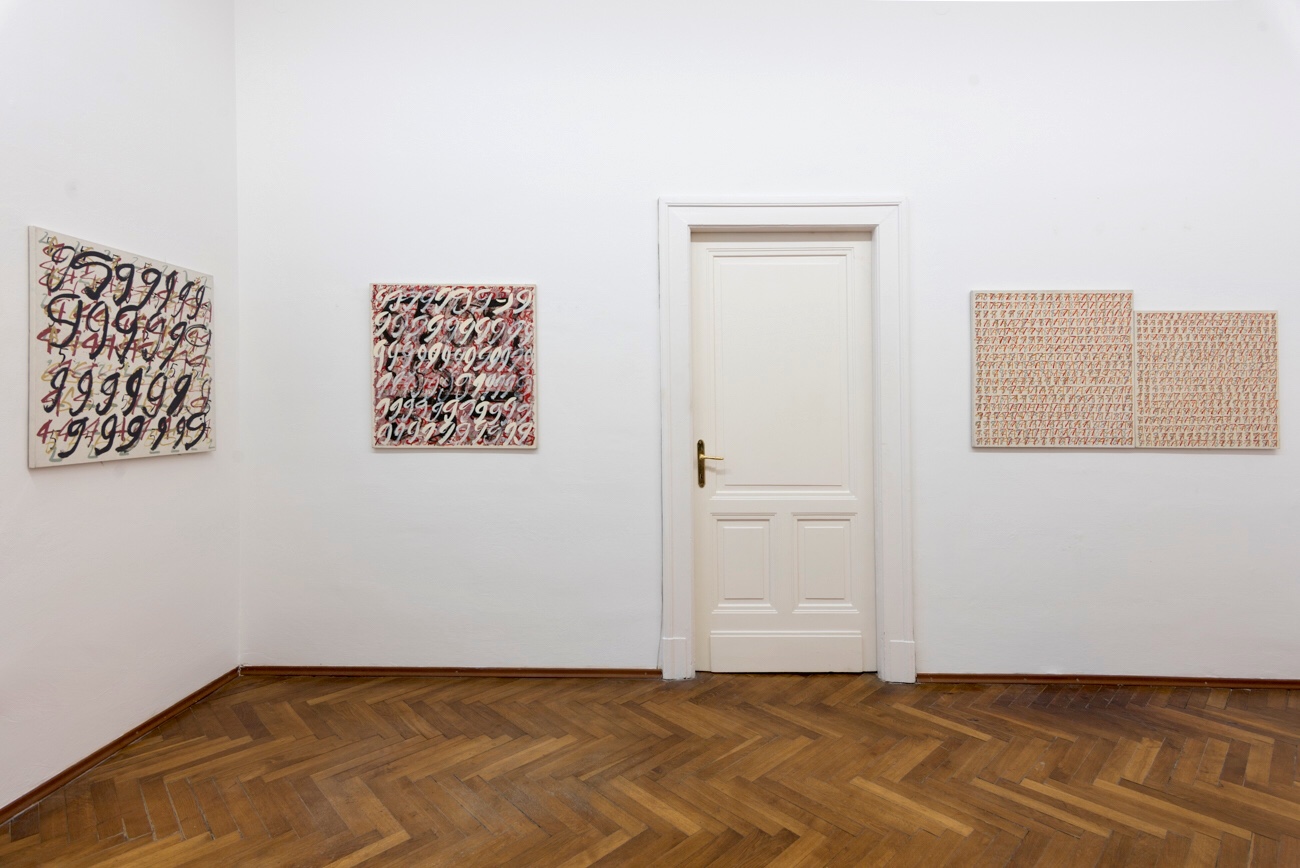 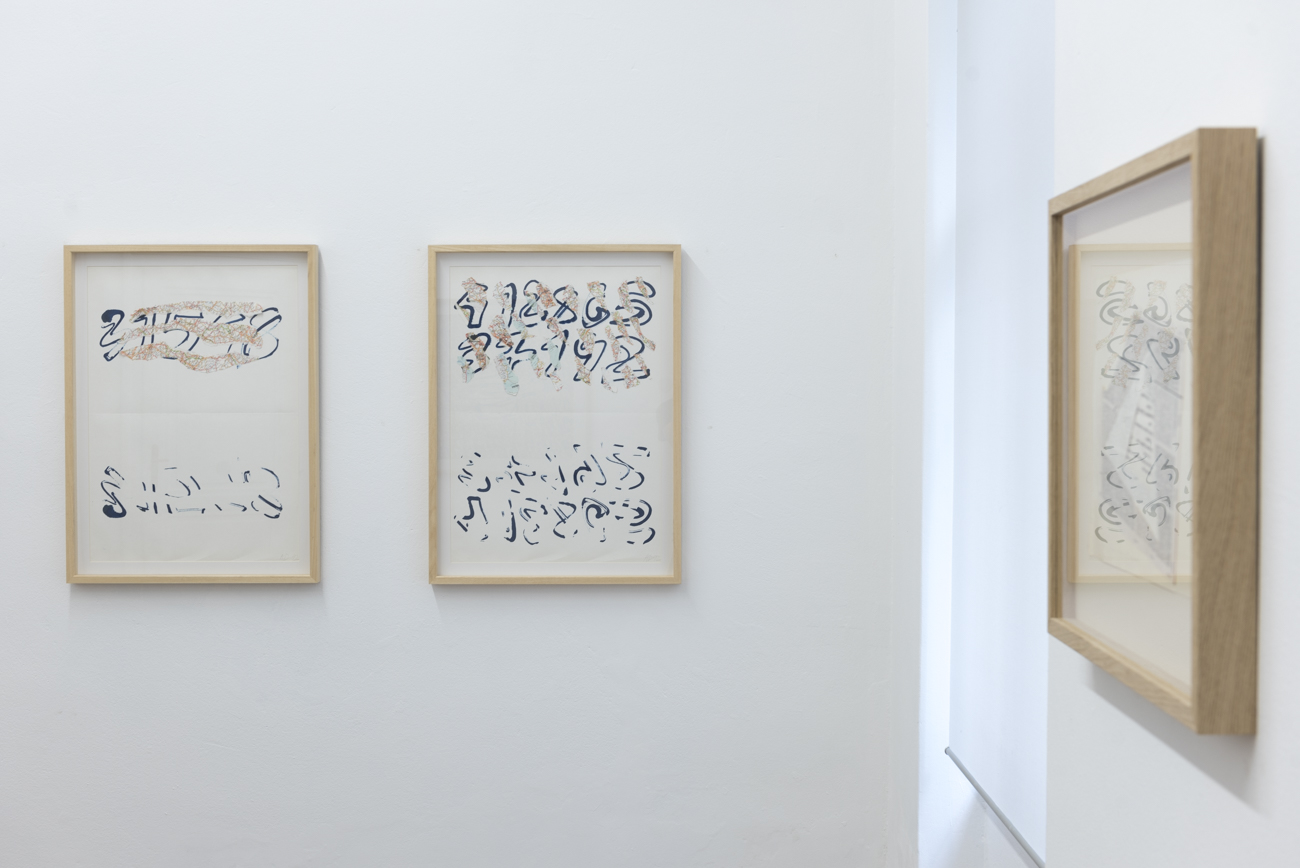 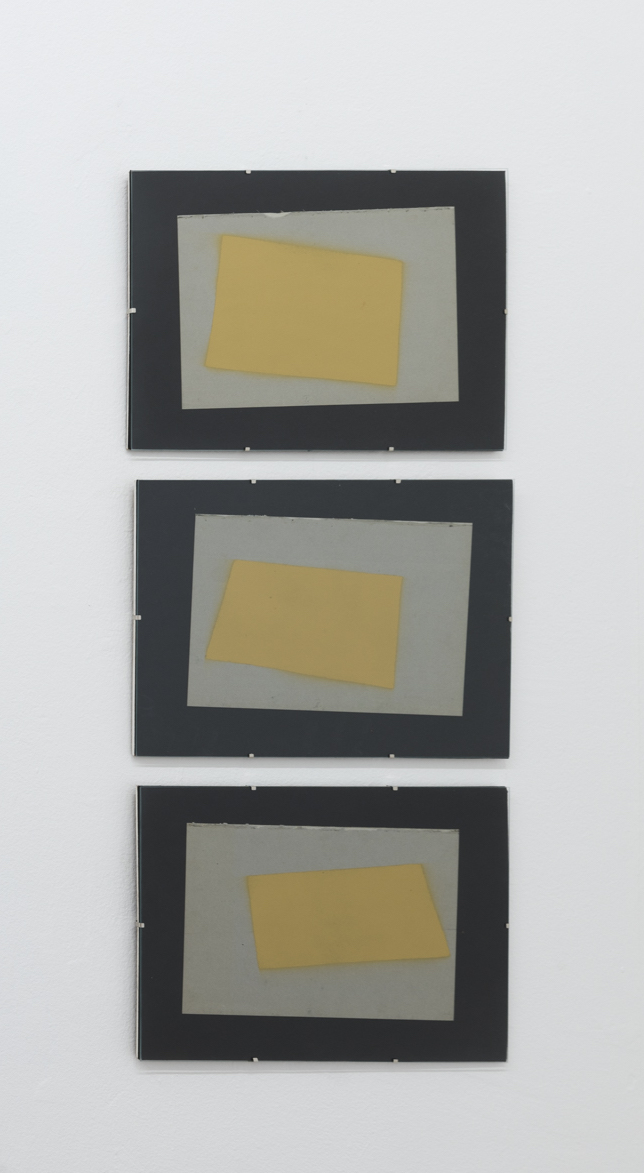 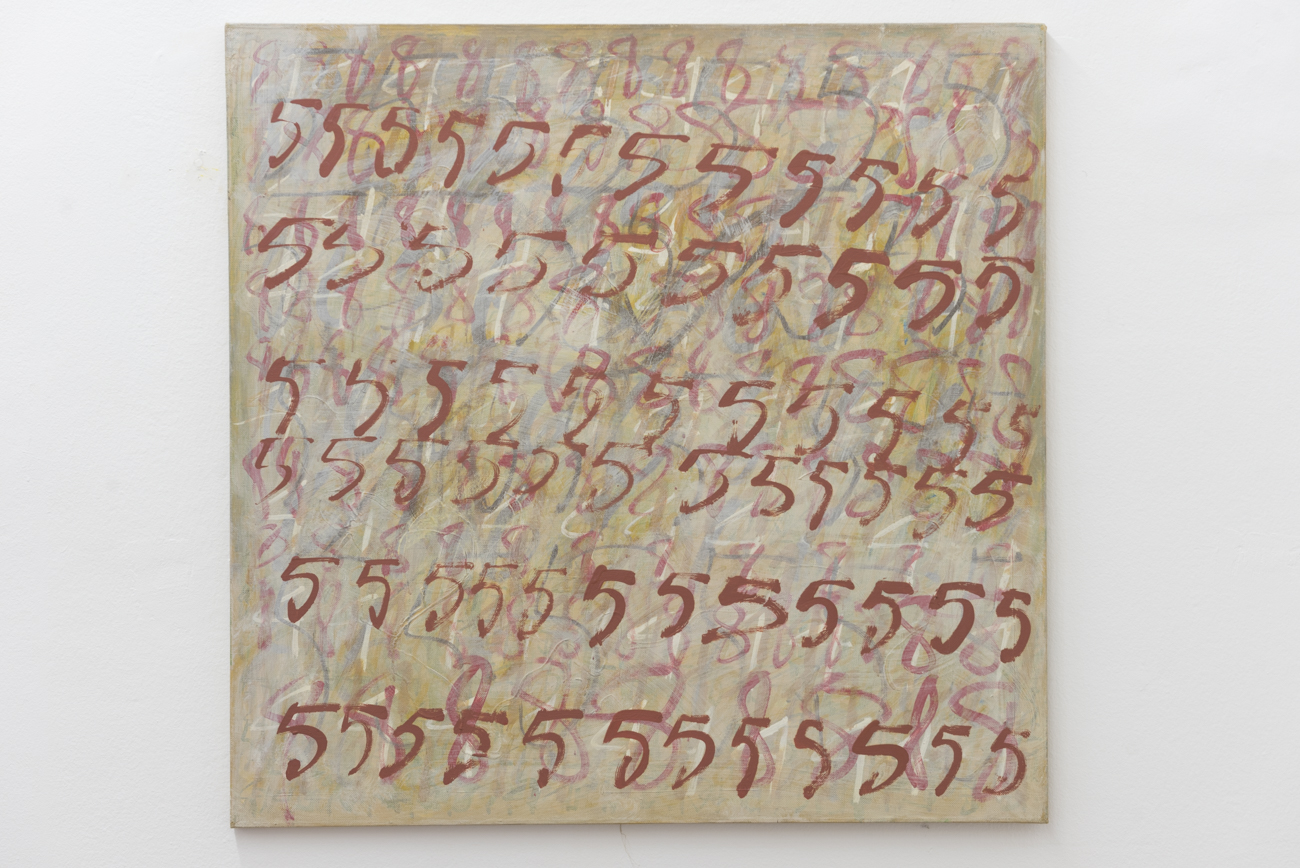 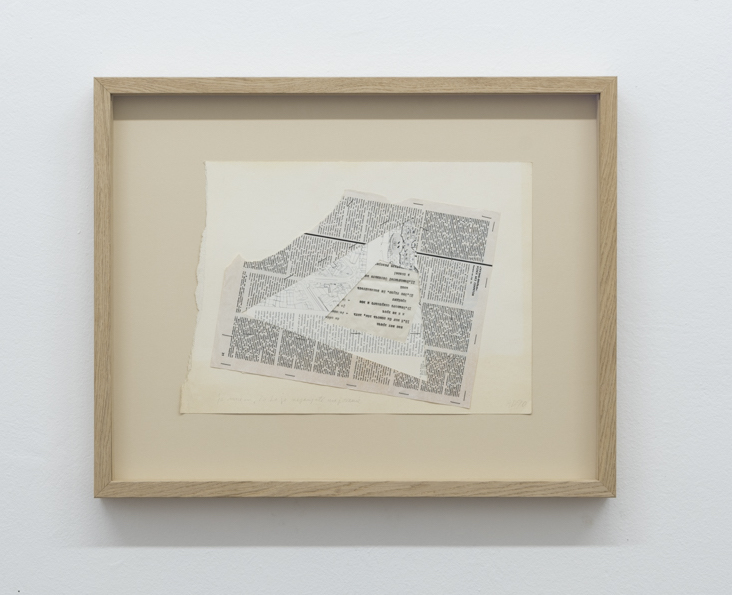 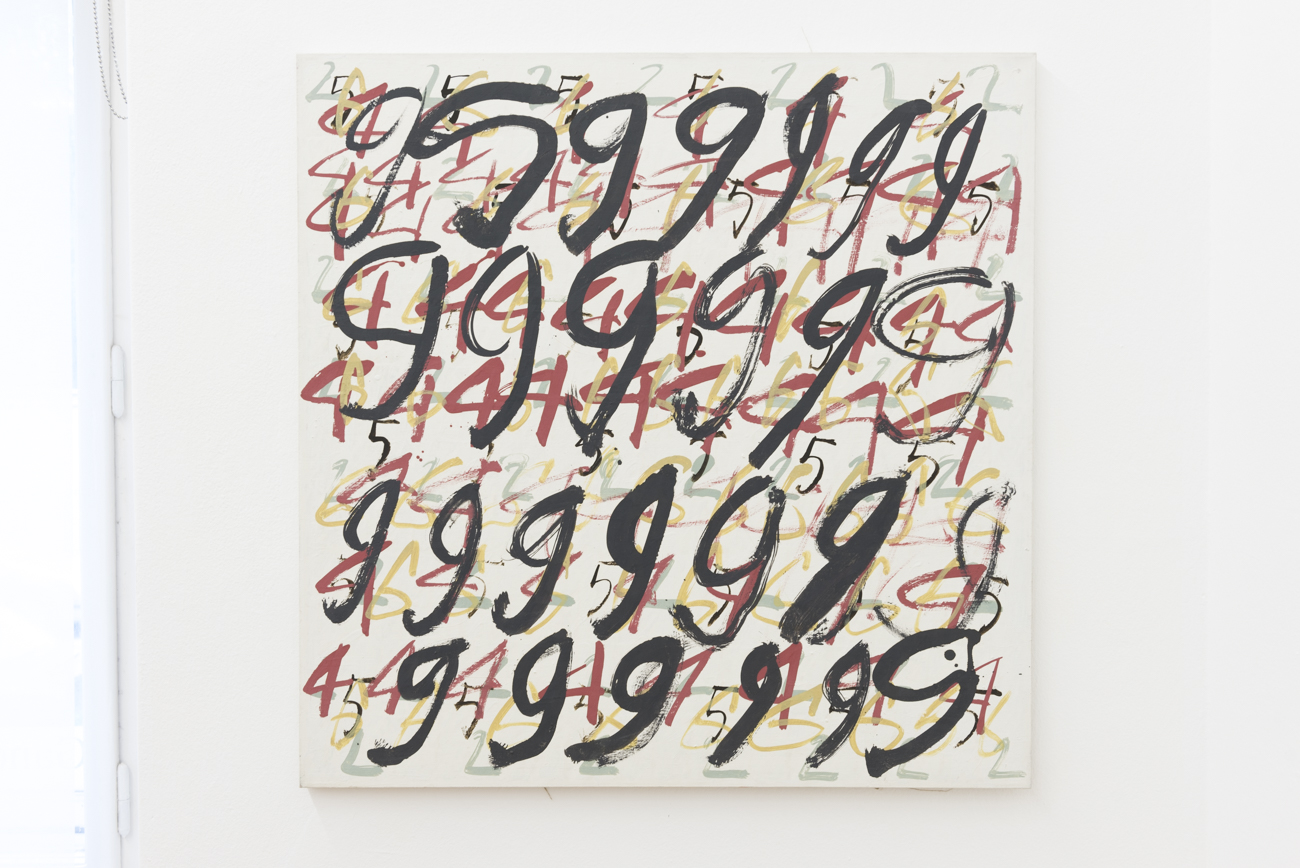 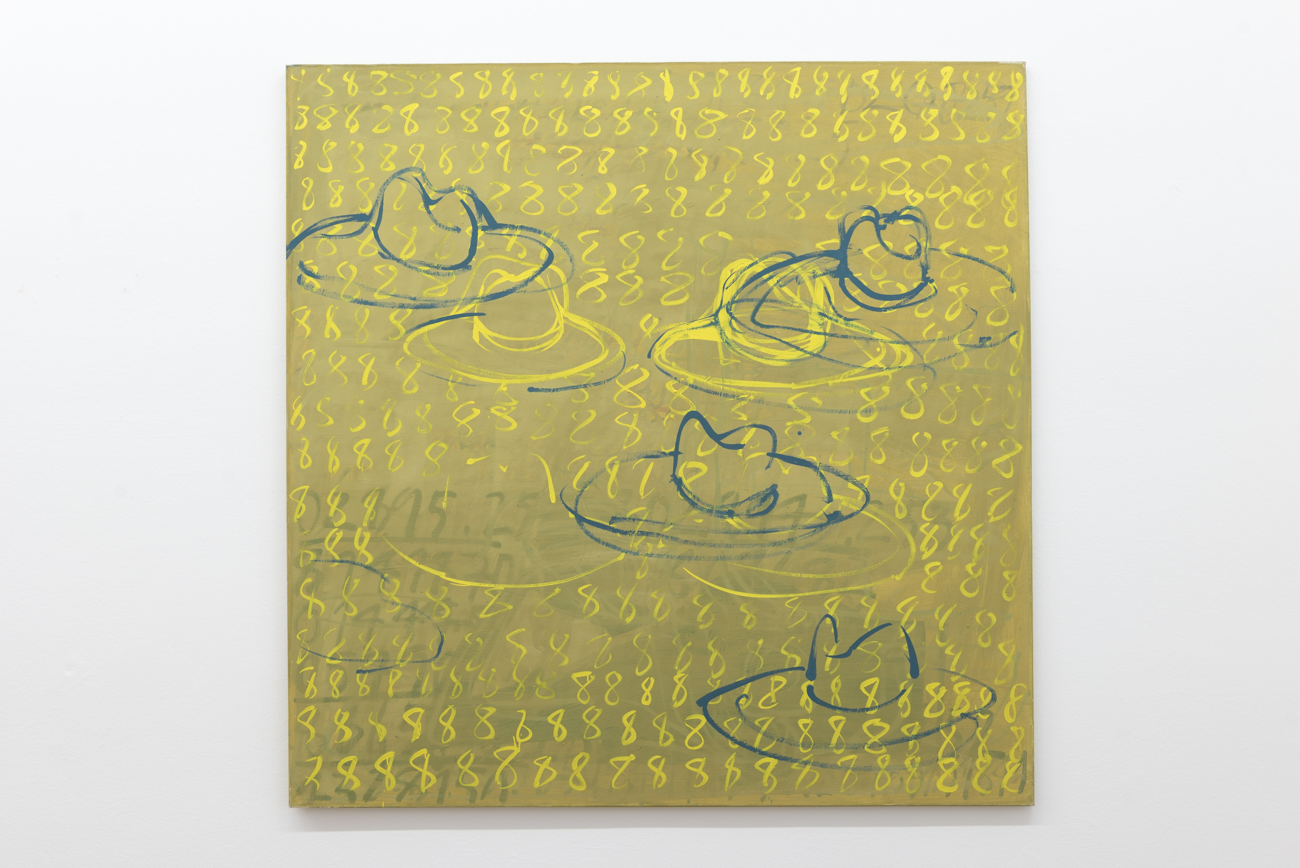 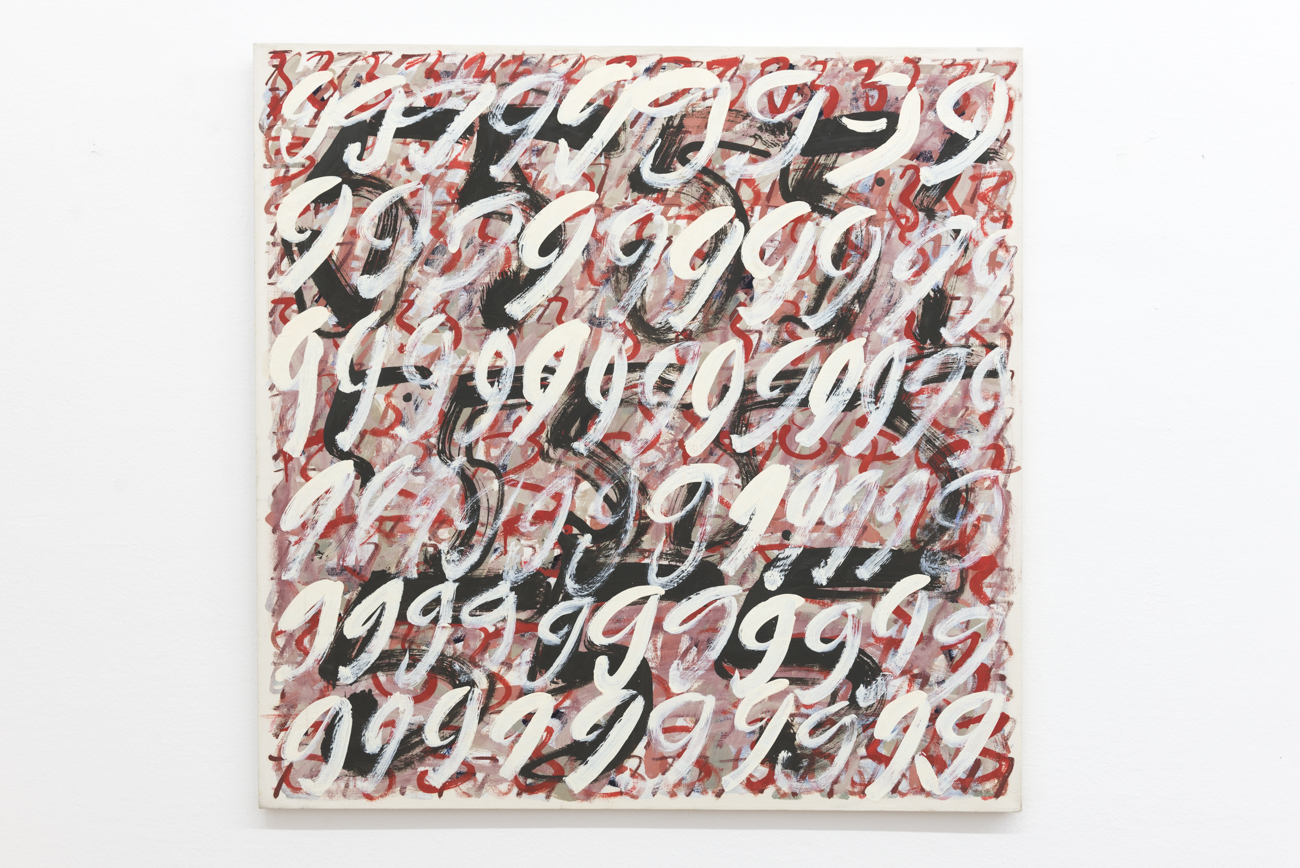 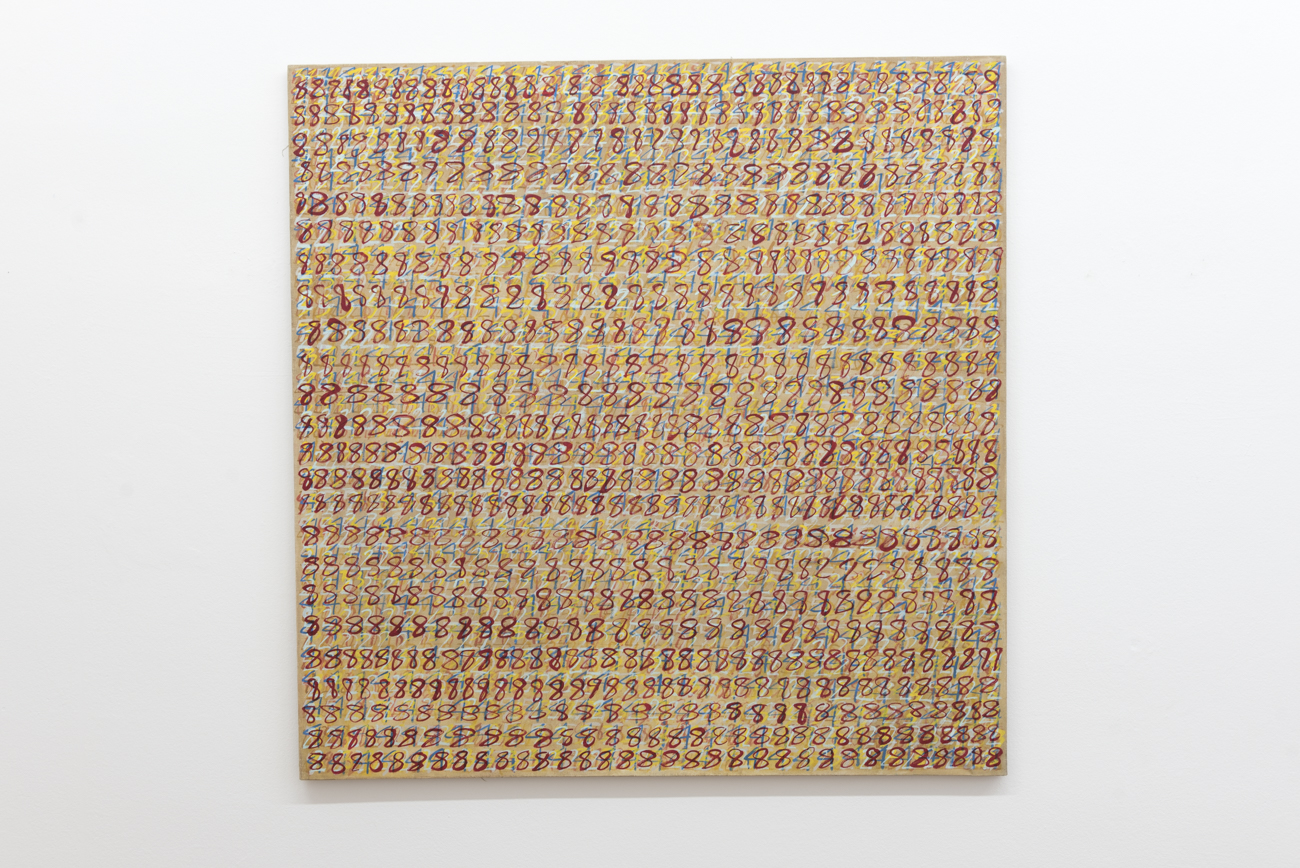 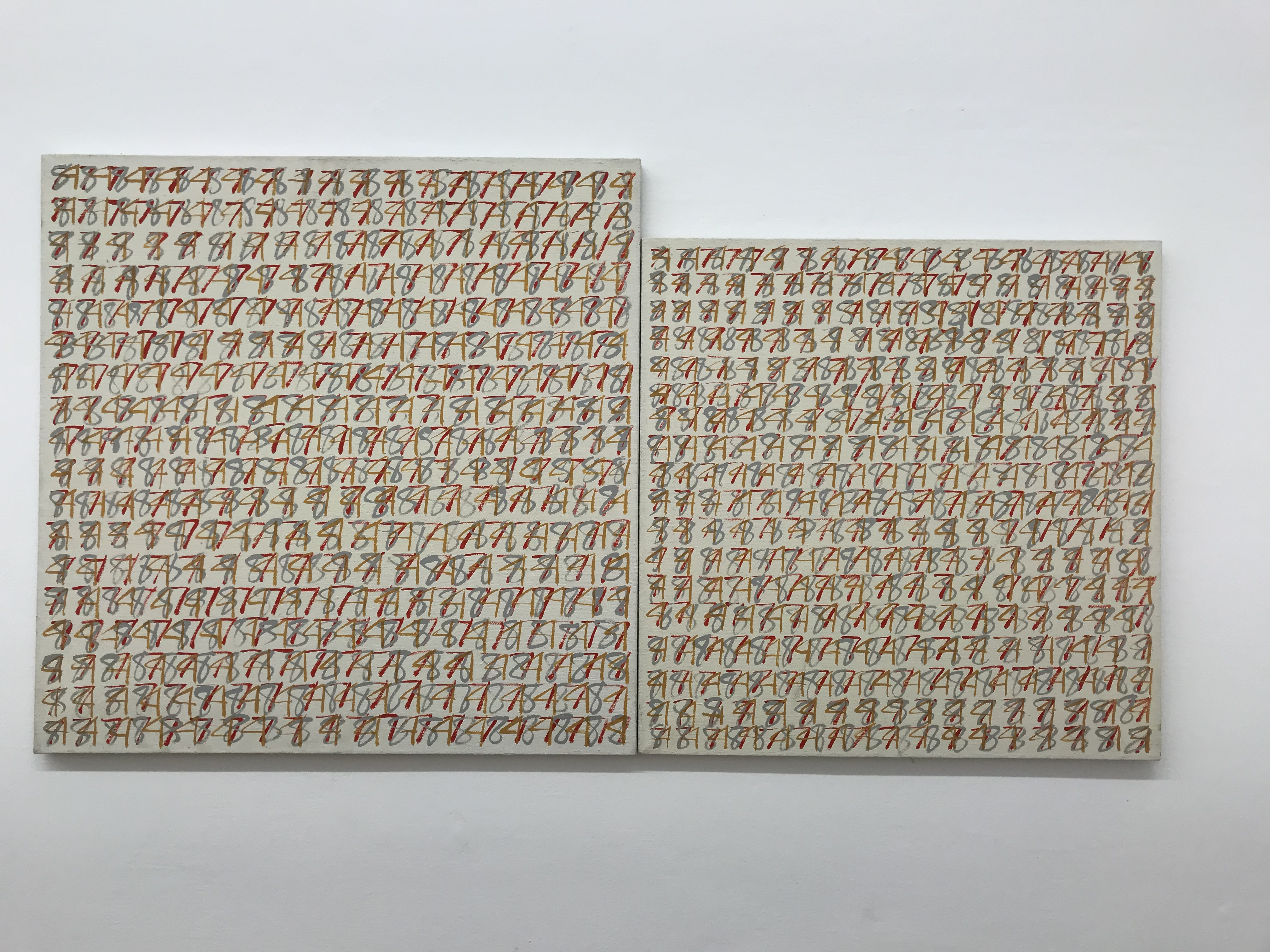 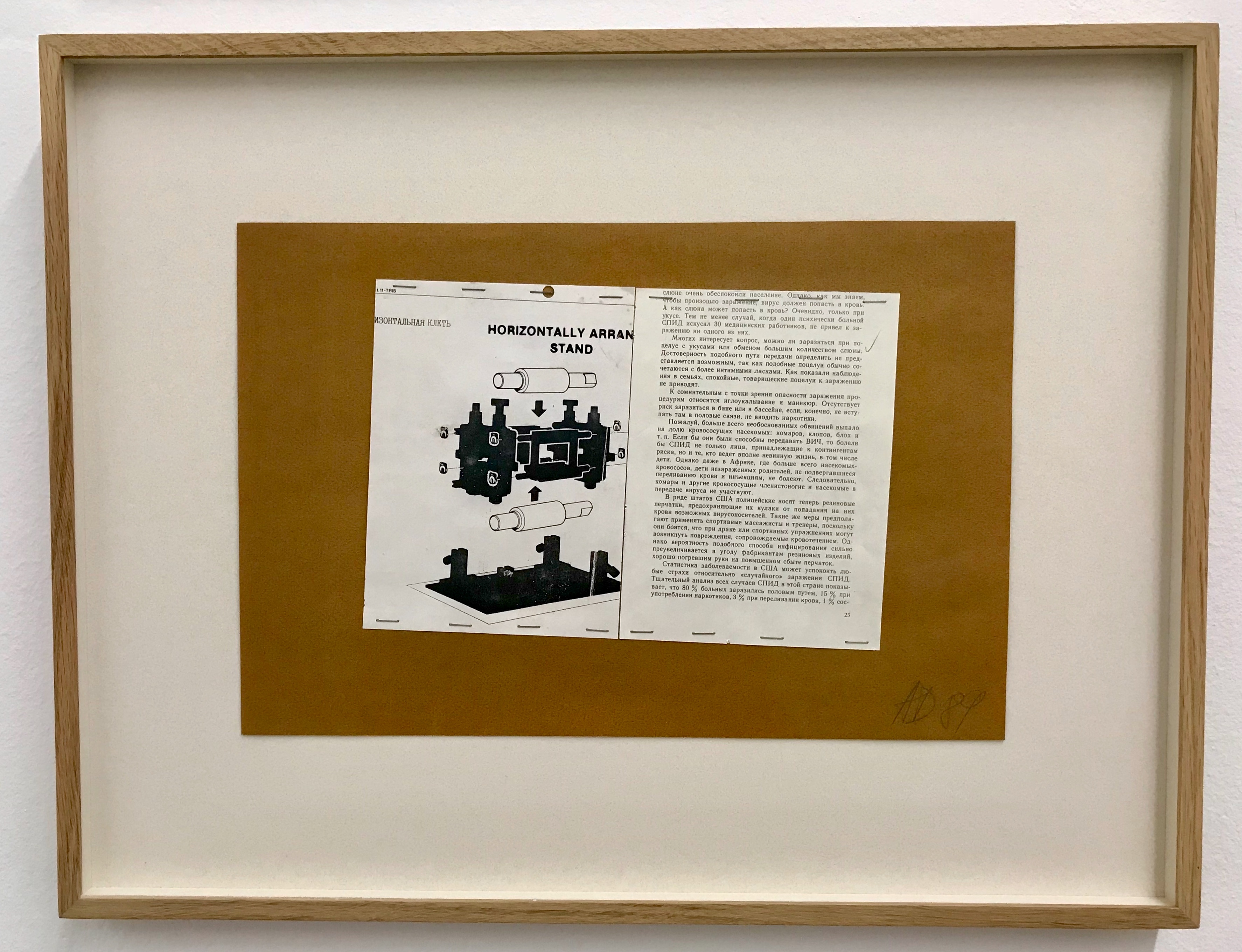 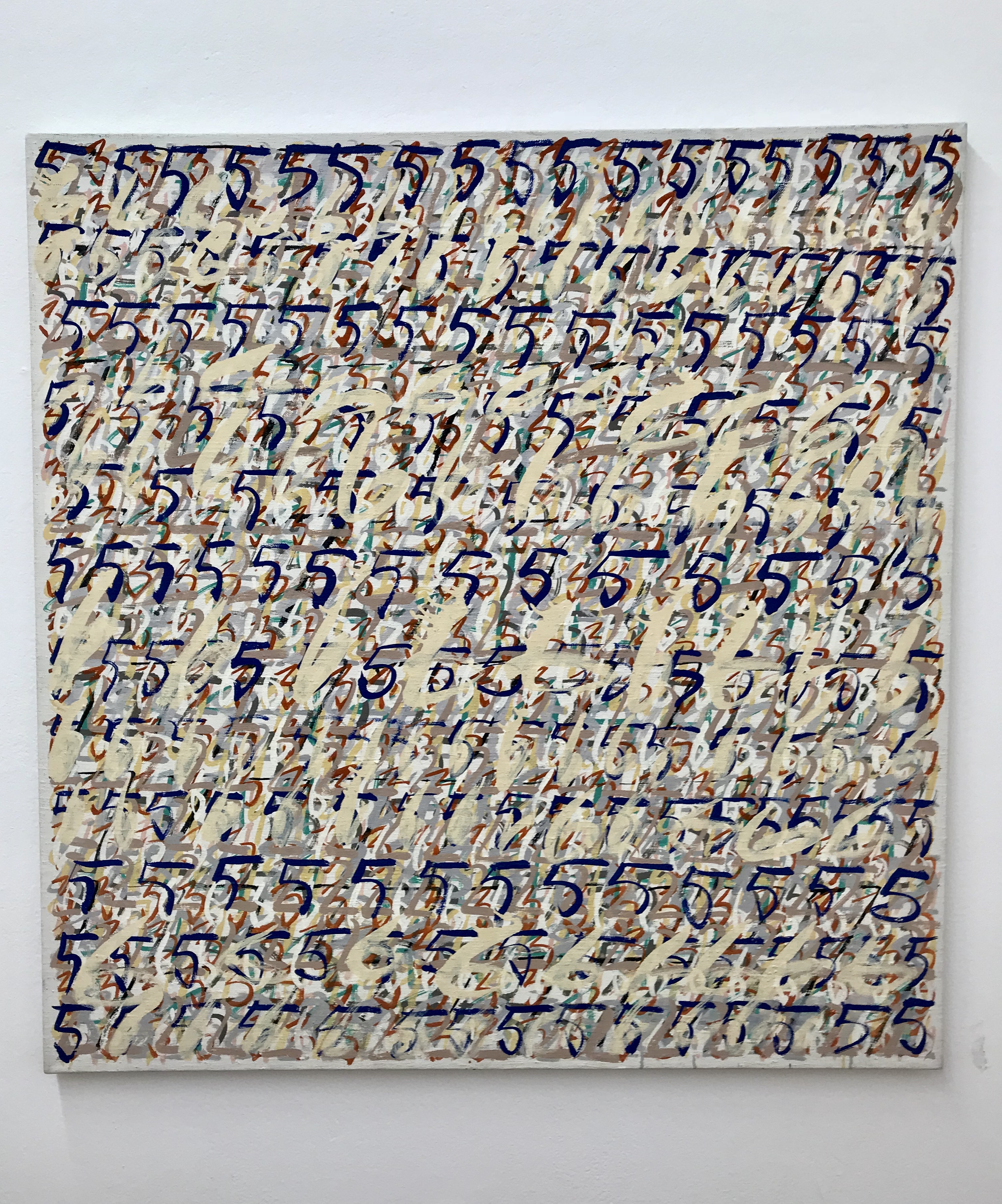