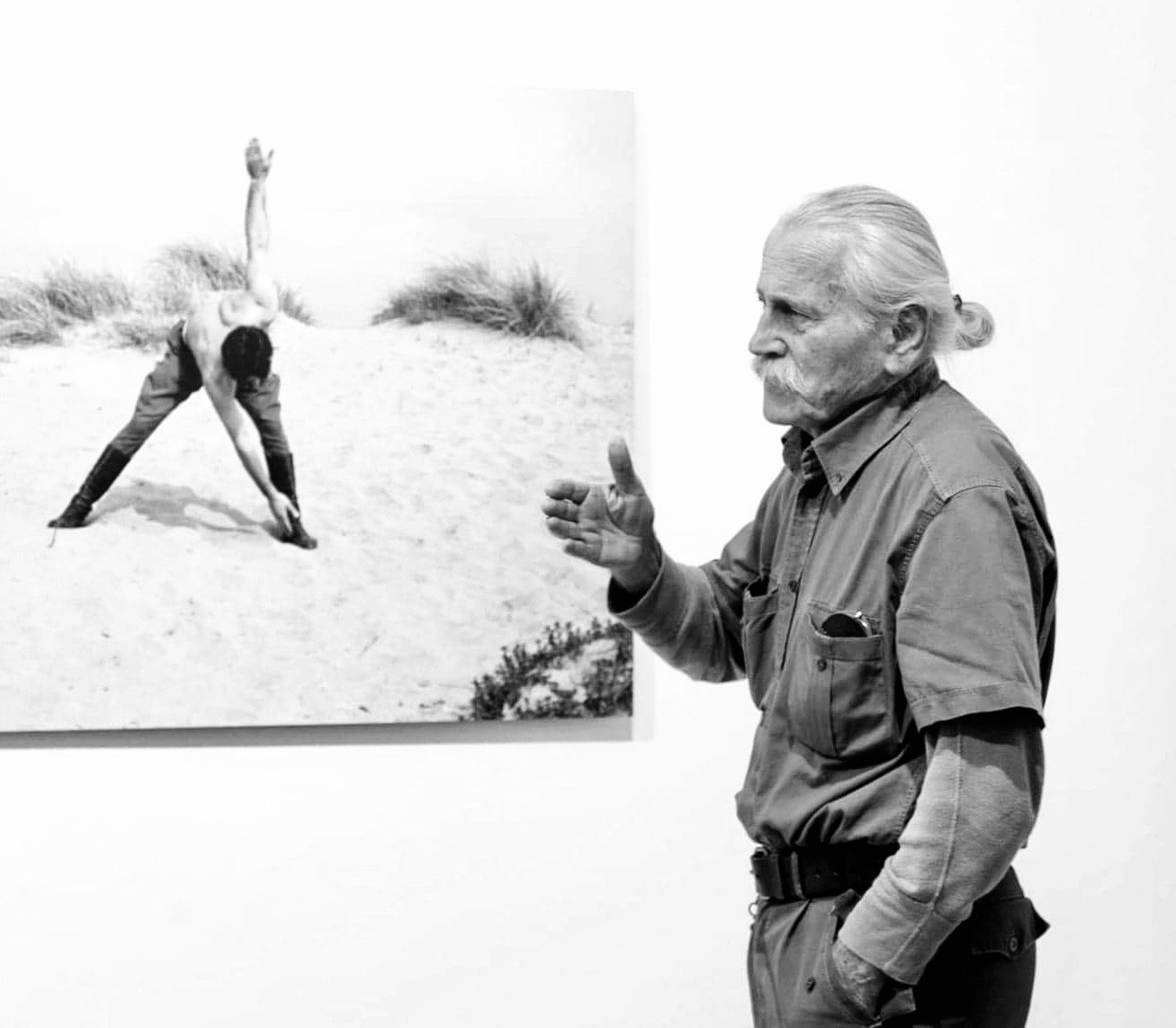 Gandy gallery is pleased to announce the opening of the first solo show of visual artist ILIJA ŠOŠKIĆ in Slovakia.

Ilija Šoškić is a unique creative figure and is personally characterized by numerous identities: athlete, artist, performer, “sixty-eighter”, radical left-winger, theoretician and motorbiker. Belonging and being active in different cultural spheres at the same time (European, Italian, Yugoslav, Montenegrin, Croatian, Serbian), Šoškić succeeded in staying true to the ideas with which he embarked on his career – a radical (neo)avantgardist, a guerrilla artist, but also a metaphysicist who, even though he didn’t manage to change society, through his work and engagement moved the borders of the perception of art not only as a space of political struggle, but also of the philosophical contemplation of meaning as a precondition for social and artistic survival.

"In the early sixties (between 1962 and 1966) I was seized by an existential crisis, very particular, with no idea of ​​what to do or what not to do. The idea about art was totally foggy. In the midst of boredom, helplessness and fear, I began to play with the ax and knife, with randomly found wood, without thinking of sculpture (yes, I studied sculpture at the art school and at the academy). This time, out of desperation, I cut the pieces of wood, just to keep me busy, do something.
From 1962 to 1966 my "carpentry" was born, which later began to be more and more conceptualized. I thought of "poverty", of which I knew through Grotowski's "poor theater", and the "things" of art that took place in the 1960's (especially in the Yugoslav cinema, known as "the black wave").
In '68, at the University of Belgrade there was an occupation, a real explosion similar to those of Paris, Milan, Berlin (and to count that in Yugoslavia, as in the whole Eastern European world there was no freedom of expression). I was involved passionately, and so clearly I found myself for the first time with the idea of ​​destination, ie running away, to the West, in Italy. 1969. So my curriculum started!
As for my sculpture of gesture, but also of "artistic rage" of ideological - political connotation, it was accomplished with the passage of the border of the two worlds. By making an experience, I would say magnificent, thanks to Italy and its hospitality, thanks to the reading of my philosophy of art. As well as my creative internationalism. Finally my doubt about everything seemed a viable optimism ... It was a happy coincidence!"

Ilija Šoškić (1935, Dečani) lives and works in Rome. One of the most important artist of conceptual tradition in ex-Yugoslavia, a pioneer in performance, video and installation art, tableau vivant, the art of behavior, guerrilla art, cultural and political mythology, mathematics and the metaphysics of nature. He is among the first generation of Yugoslovan artists focusing on the new art practices, working in Italy since 1969. His work fuses, on critically elaboration, elements of cultural and political myth (Hero, Venus, PPPasolini, etc.), drama of nature (Zygote, After the chaos - egg, Traphos, etc.) and metaphysical fiction (S.A.T.O.R., Entscheidungsproblem, Obiter dicta, etc.) to illuminate philosophical themes Other, Absence, Nothing. He attended the art school in Herceg Novi, the Academy of Fine Arts in Belgrade and the Art Academy in Bologna (Accademia di belle arti). He gained world attention through his cooperation with the legendary Gallery L’Attico in Rome where he exhibited together with Jannis Kounellis, Luigi Ontani, Michelangelo Pistoletto and others. Famous critics such as Emilio Villa, Achille Bonito Oliva, Mario Diacono have written about him. He exhibited at the most important international and Yugoslav art manifestations (Venice Biennial, Trigon, the Yugoslav Documents, April Meetings, etc.) He has lectured at the most eminent European art academies (Düsseldorf, Rome, etc.). 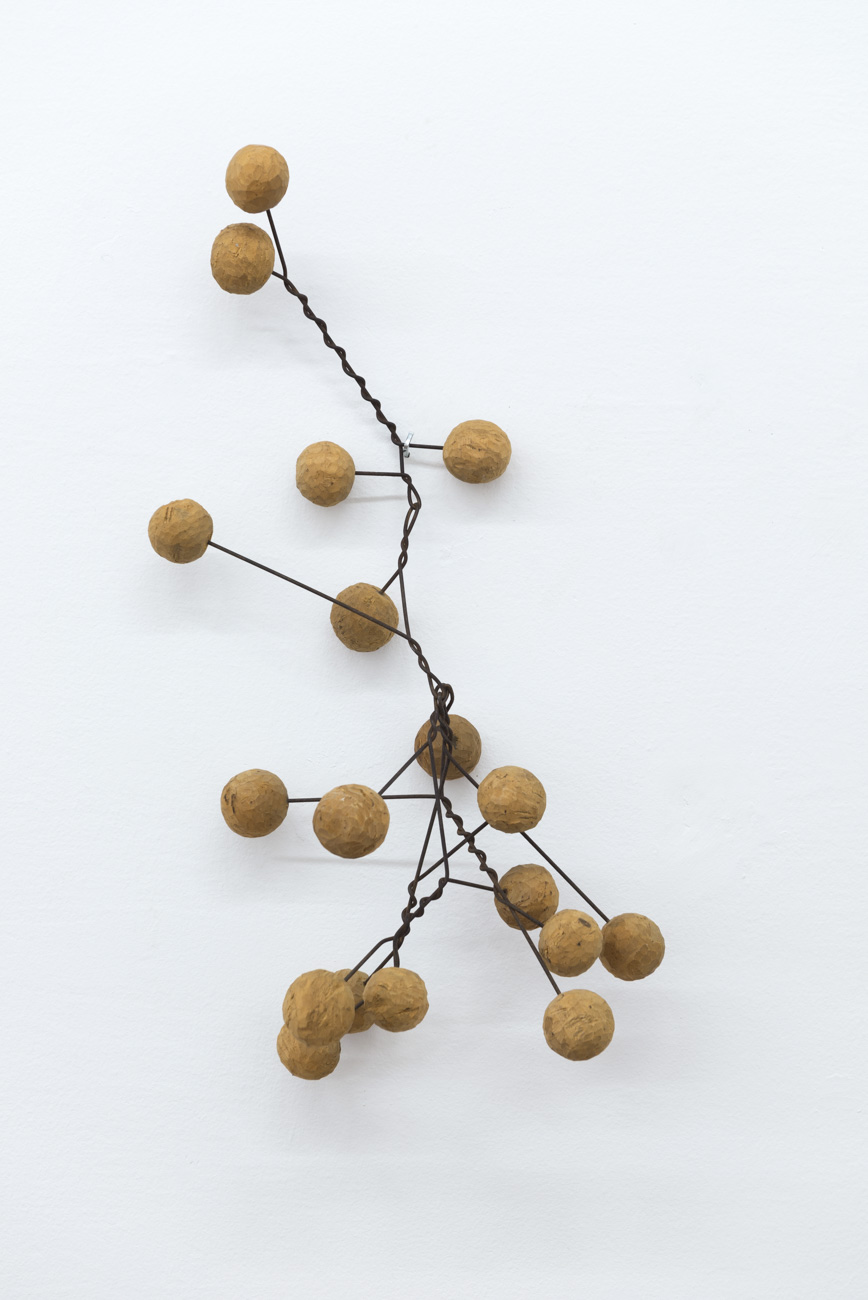 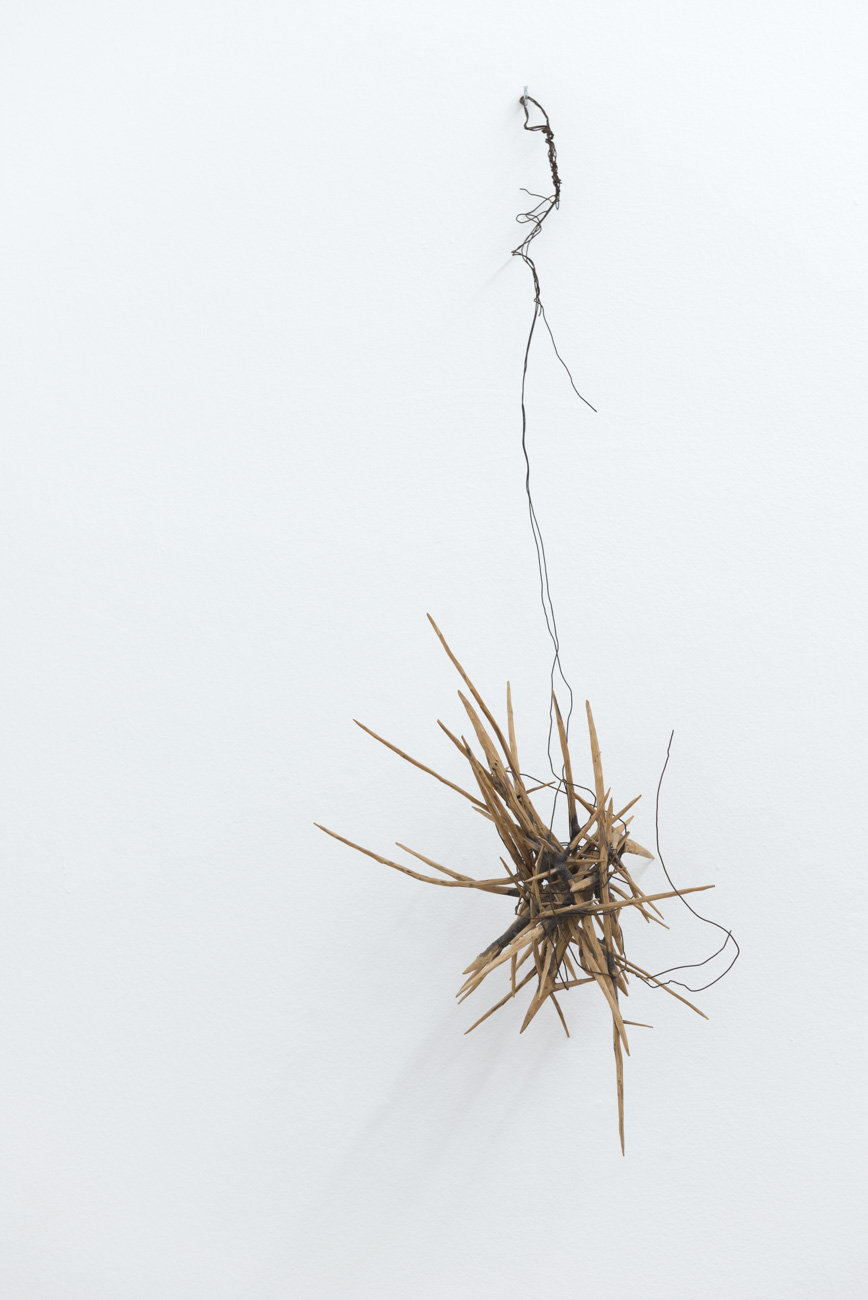 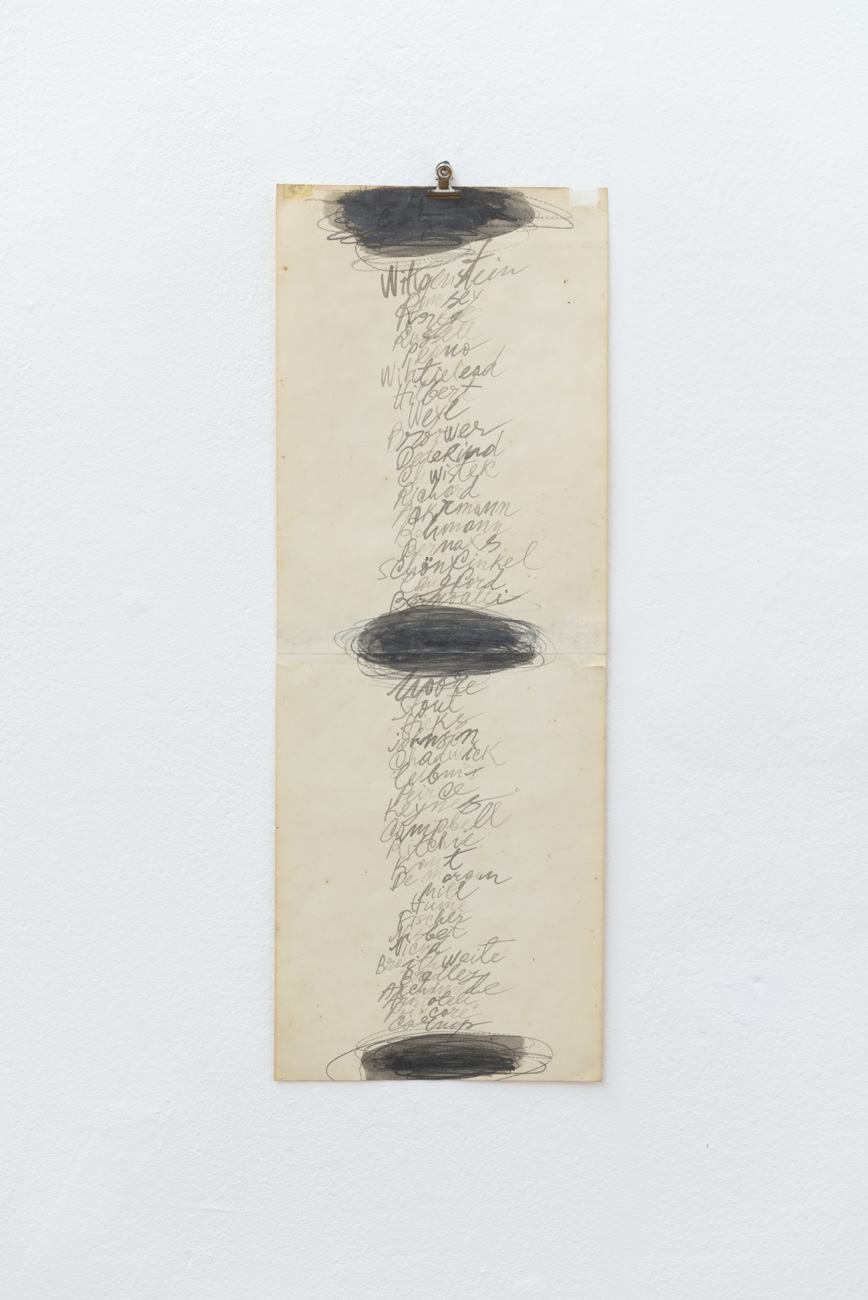 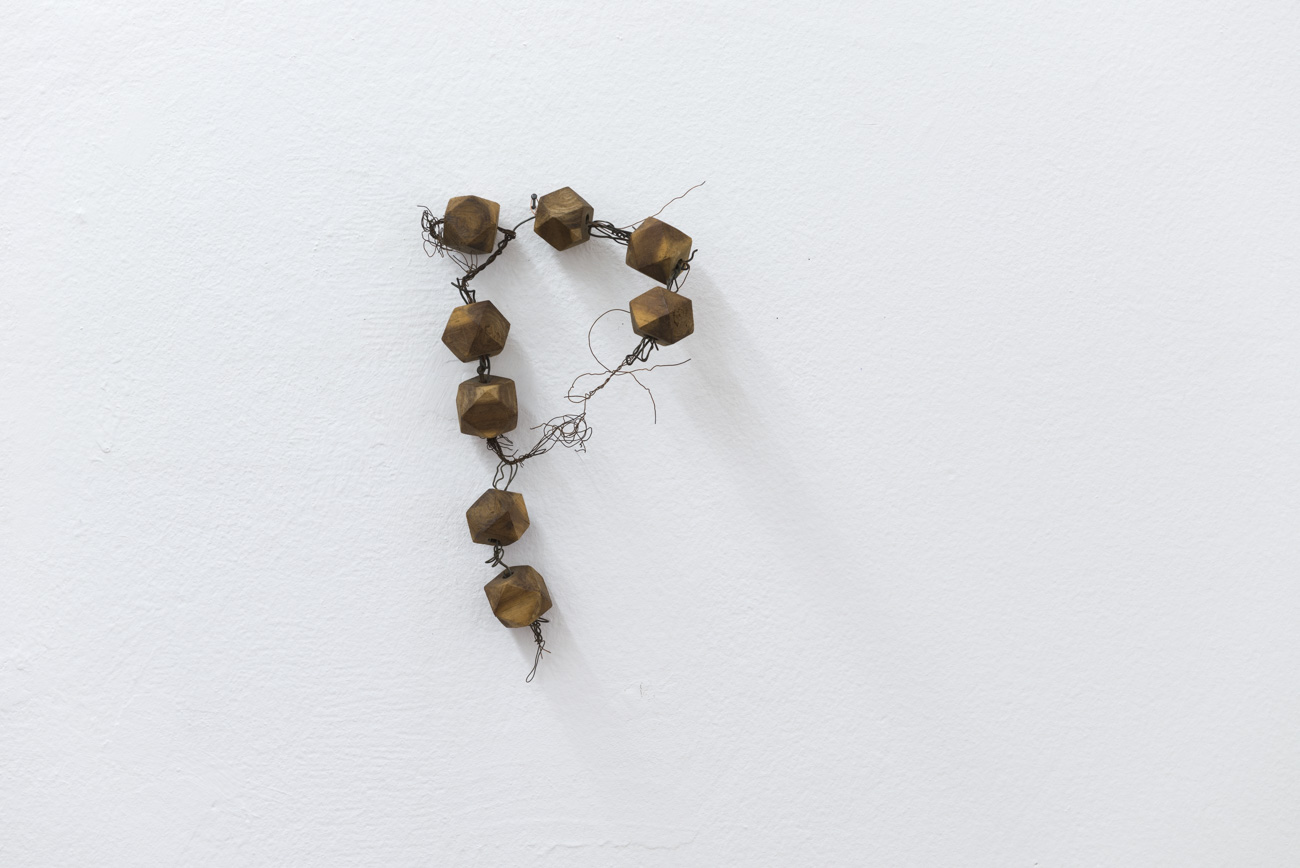 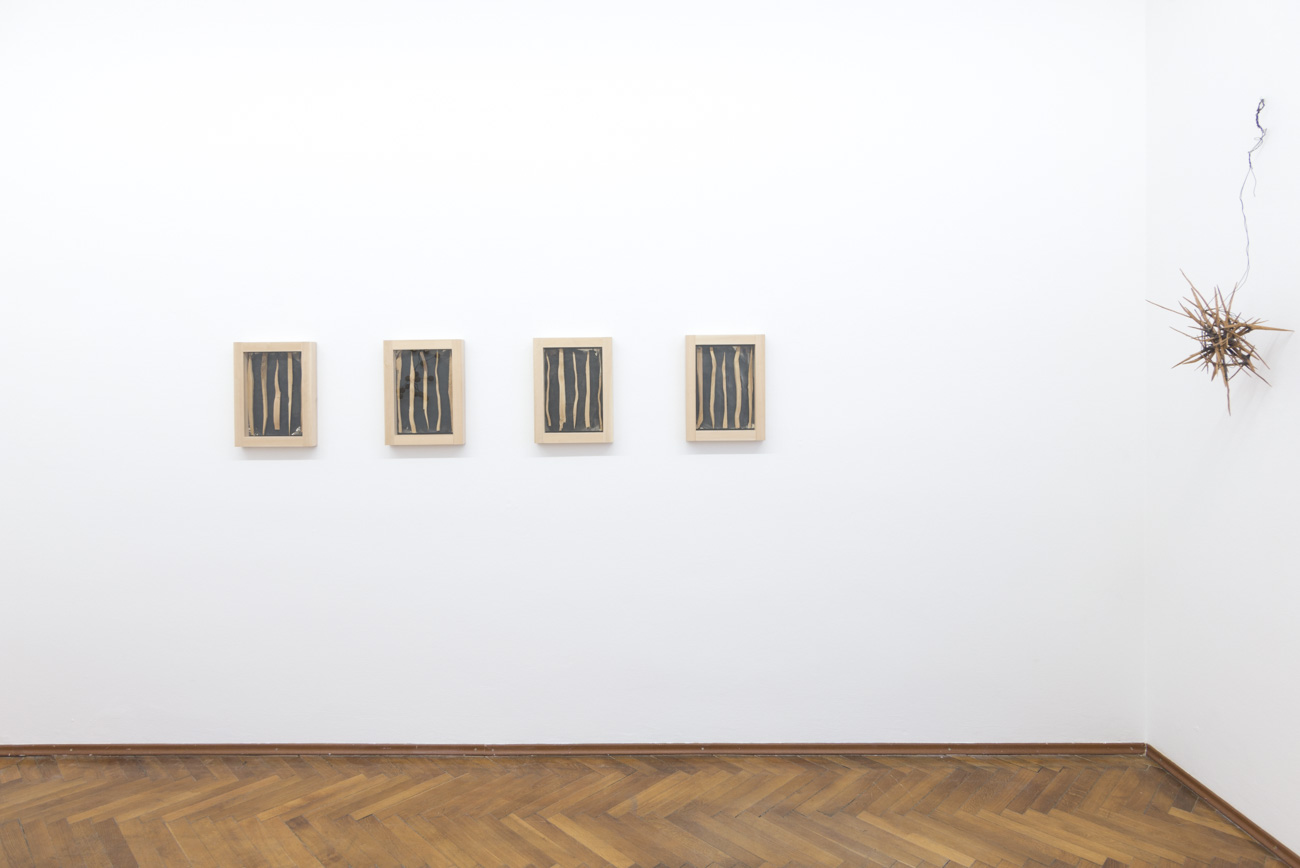 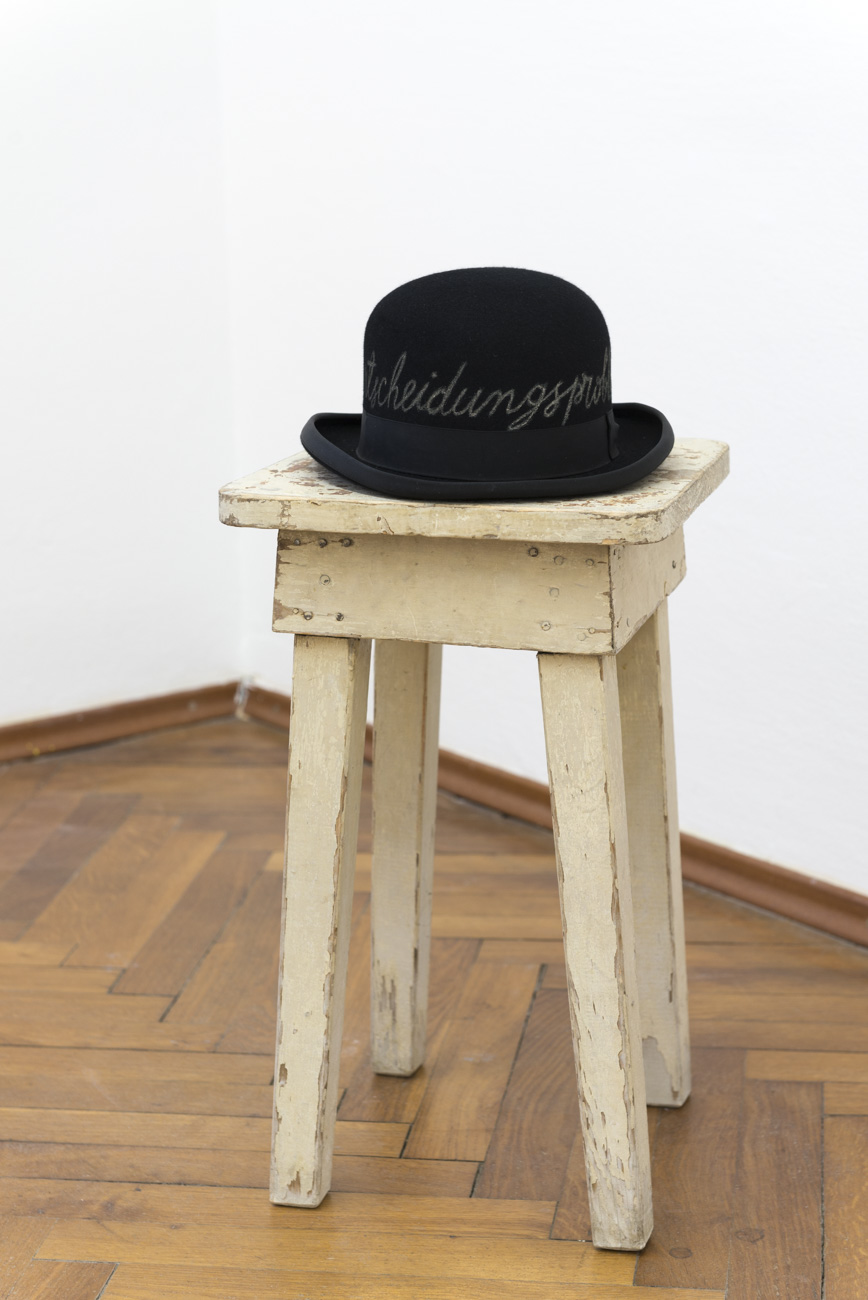 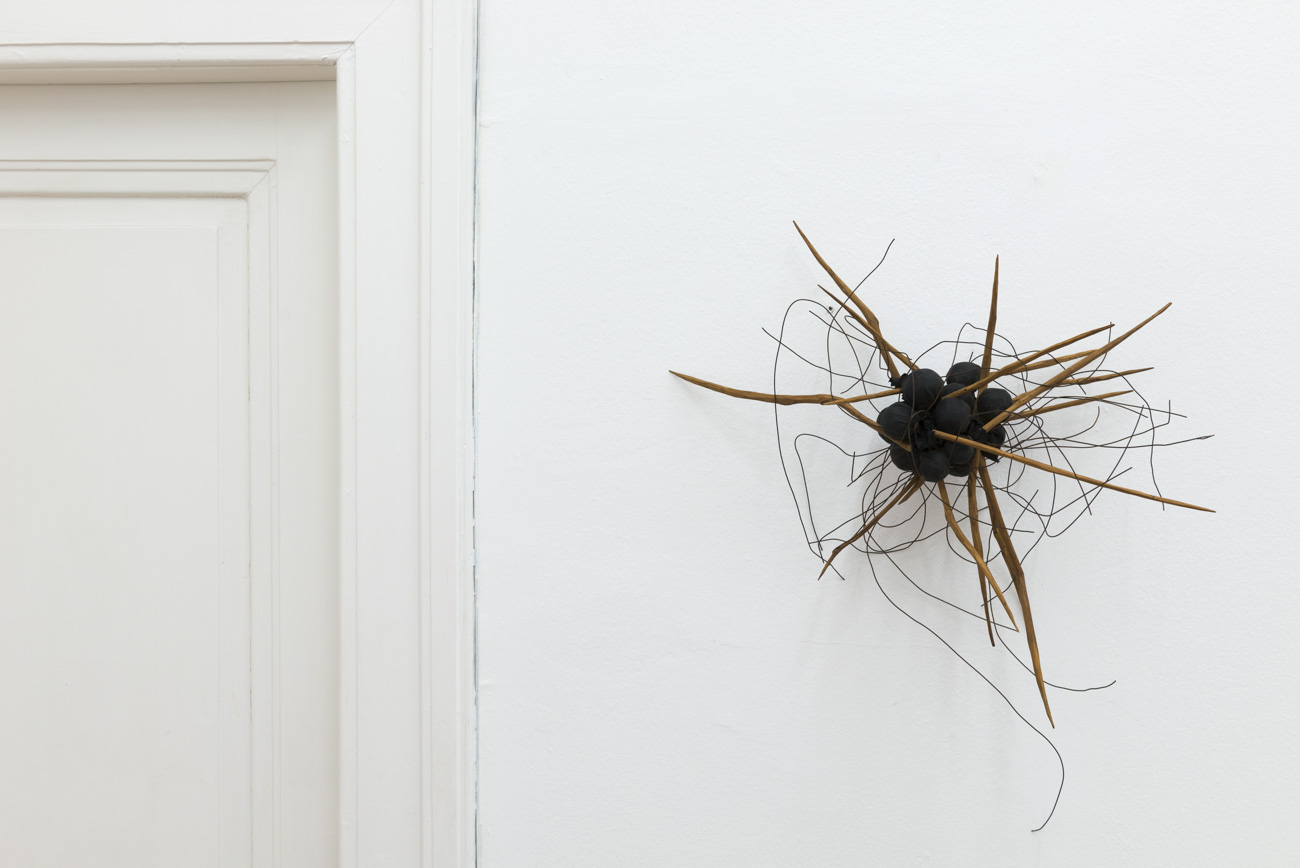 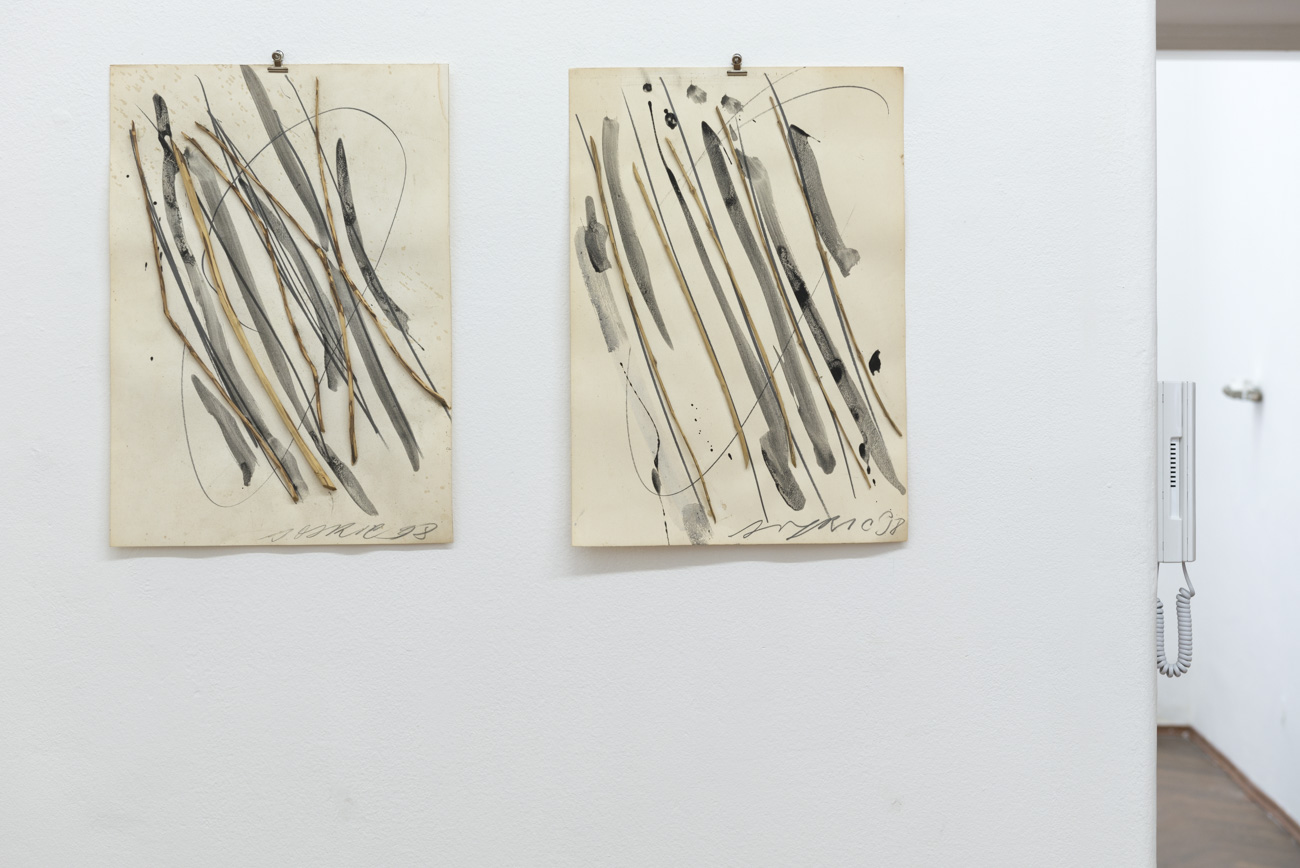 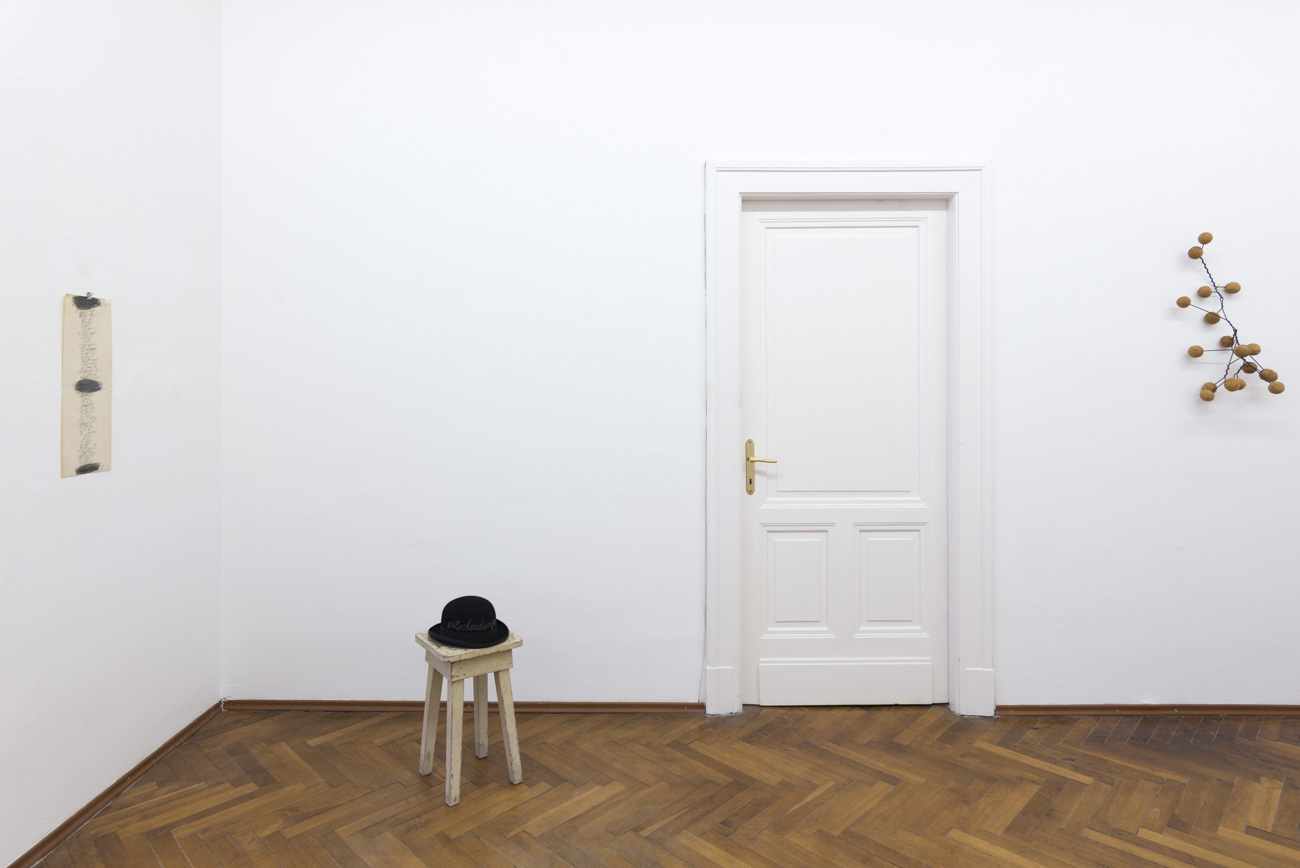 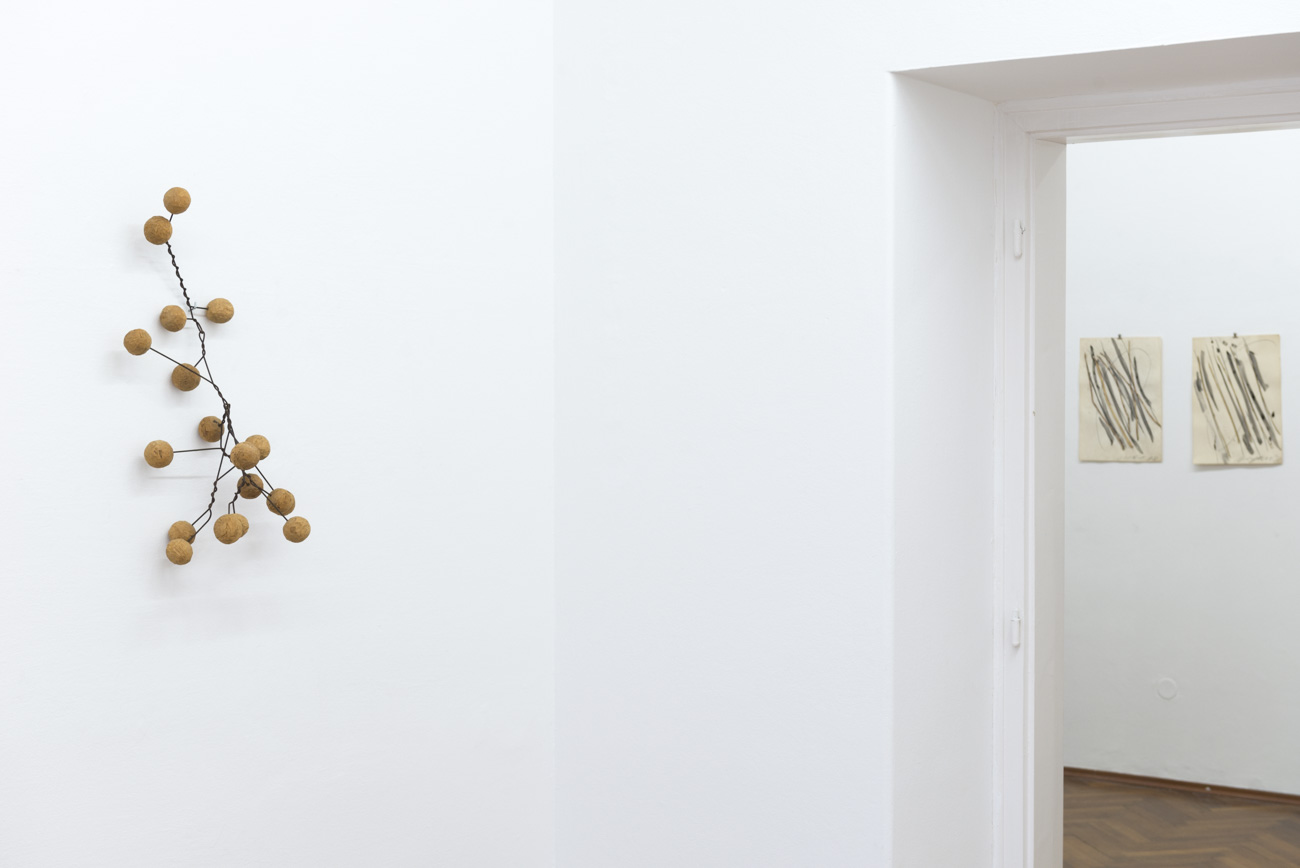 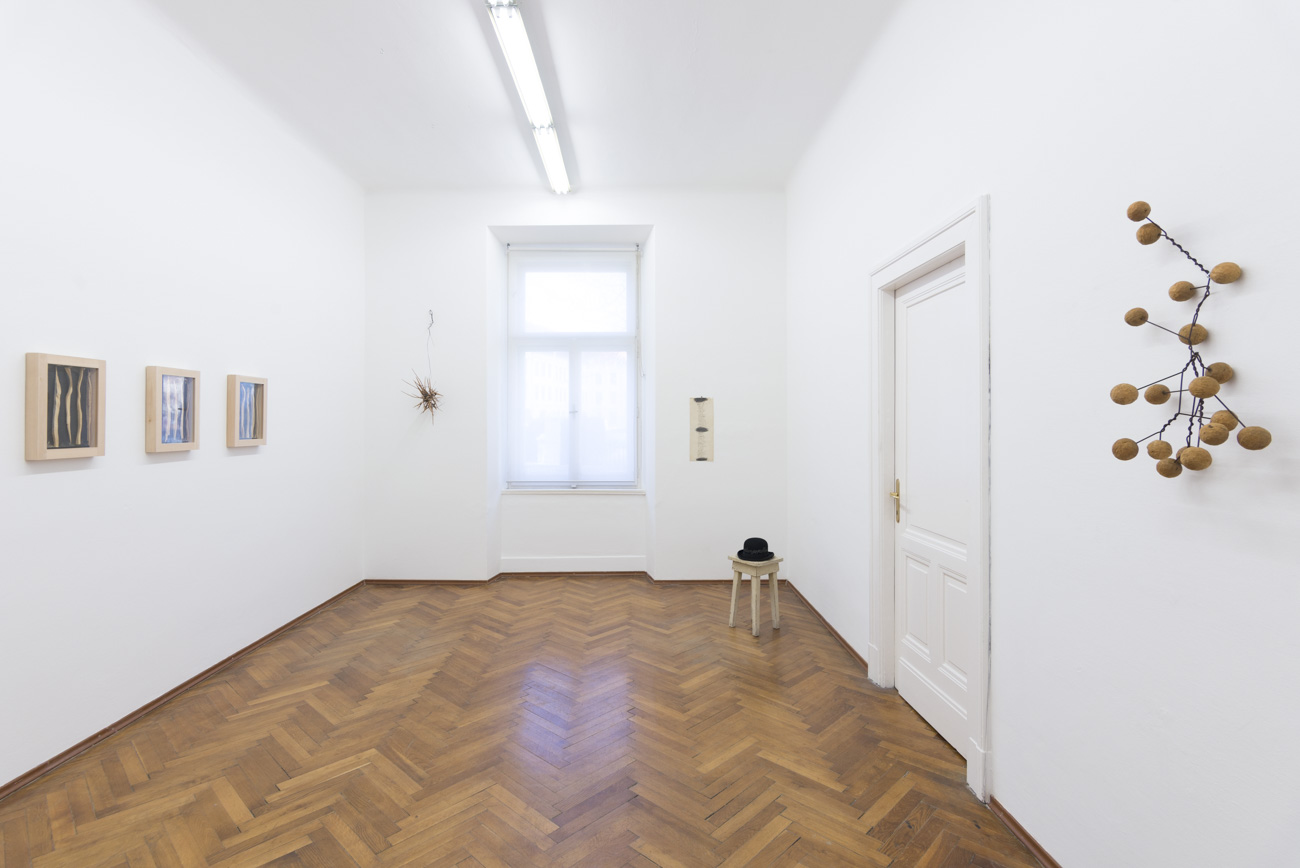 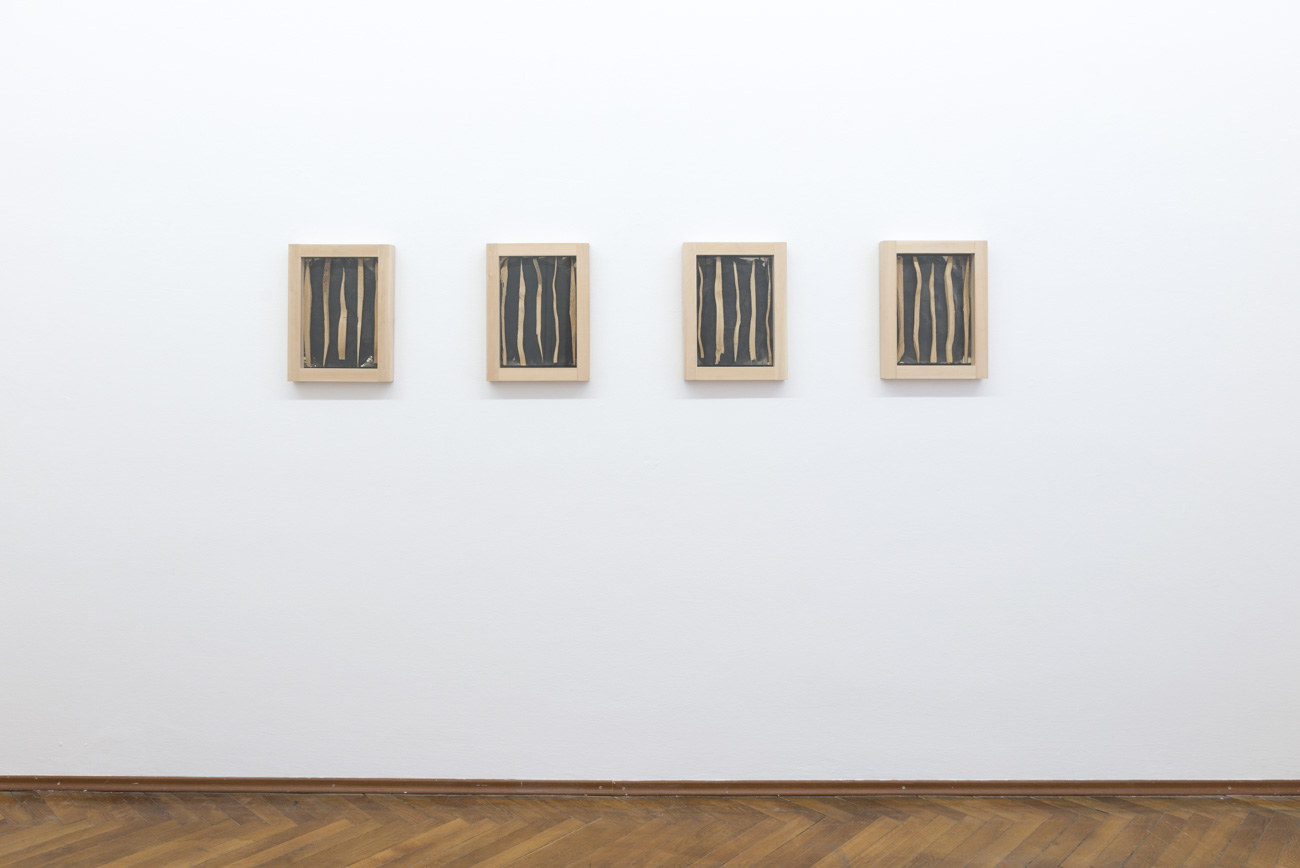 ARTISSIMA 2019 - Back to the future section 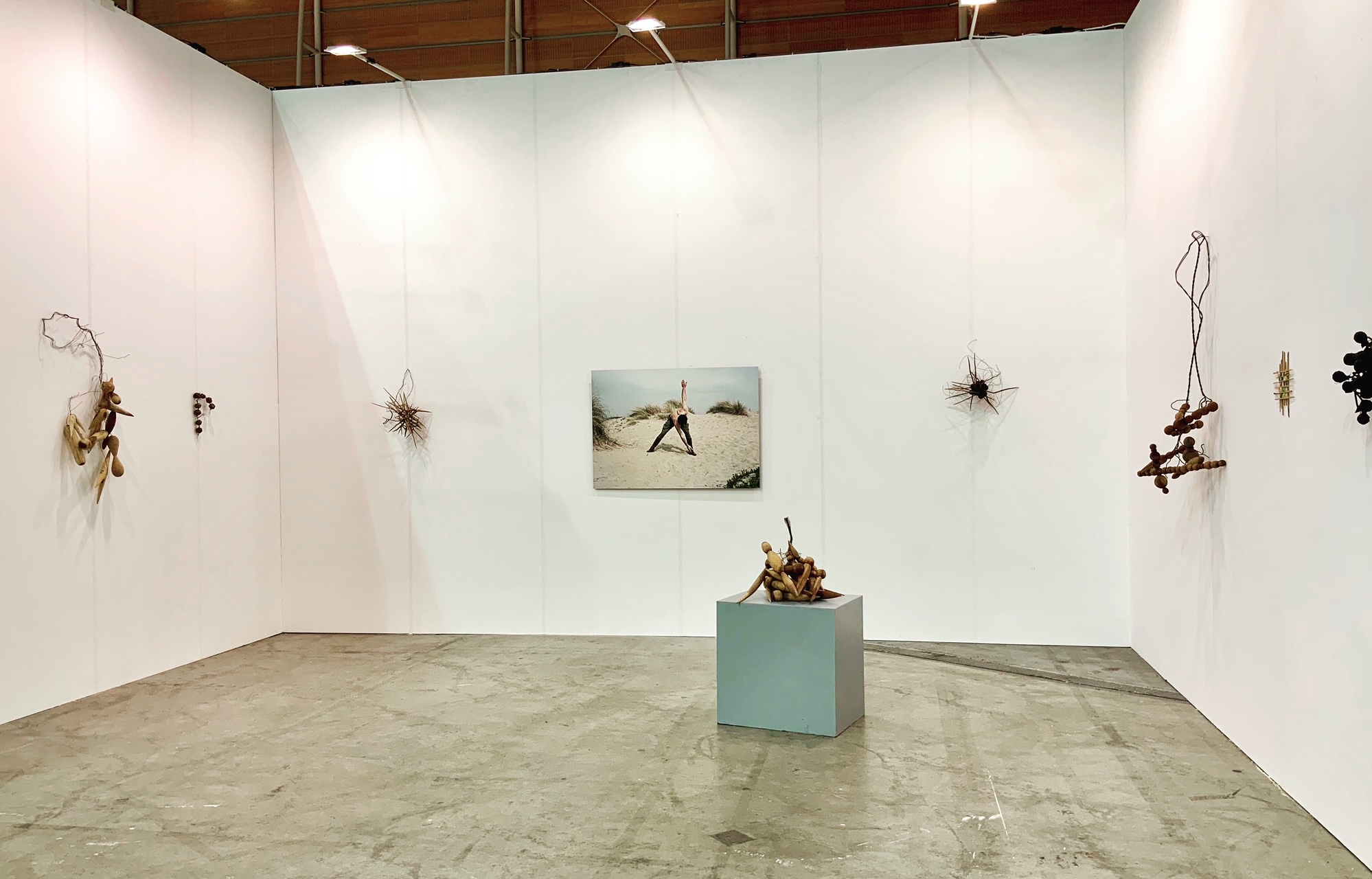 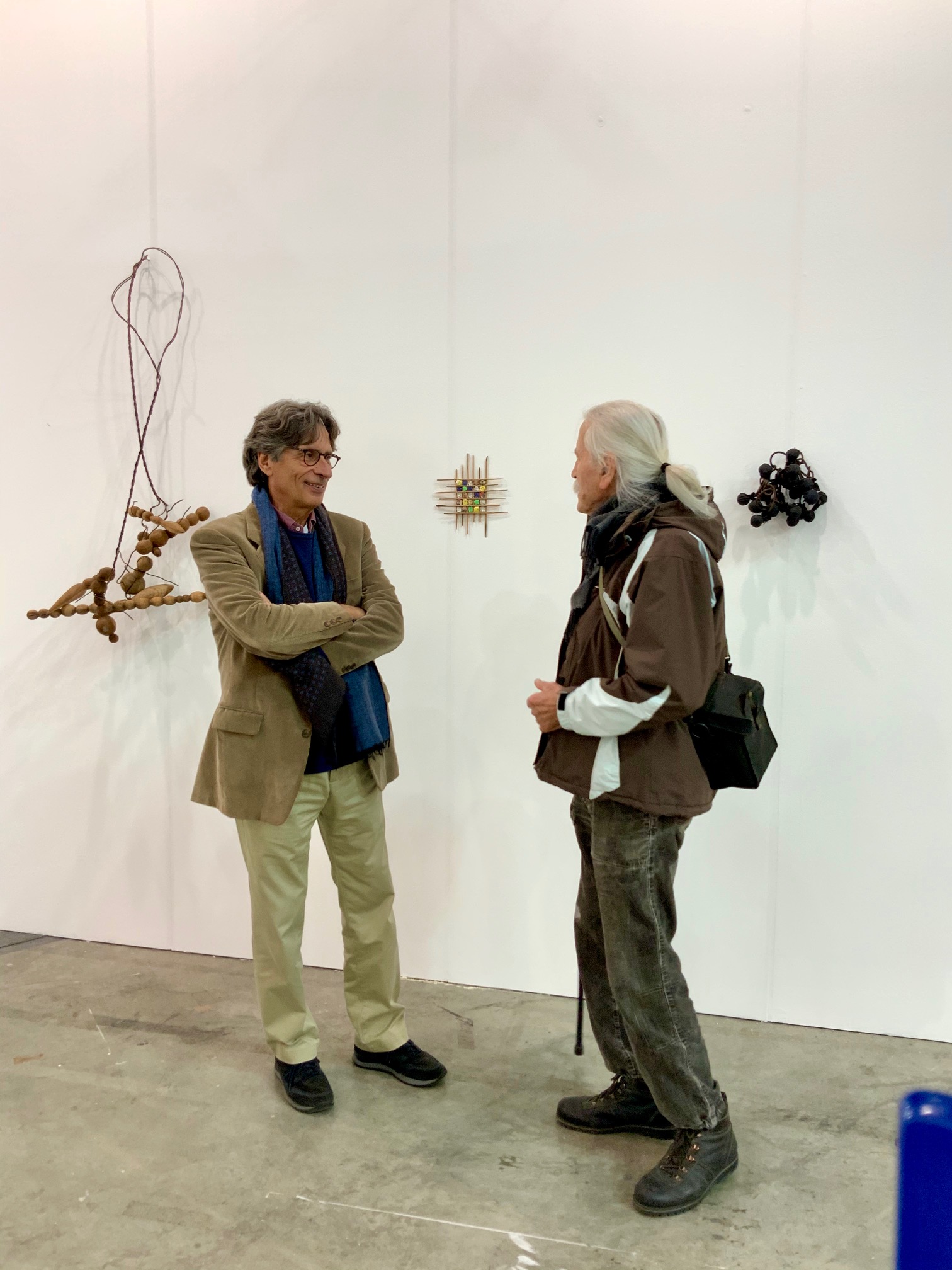 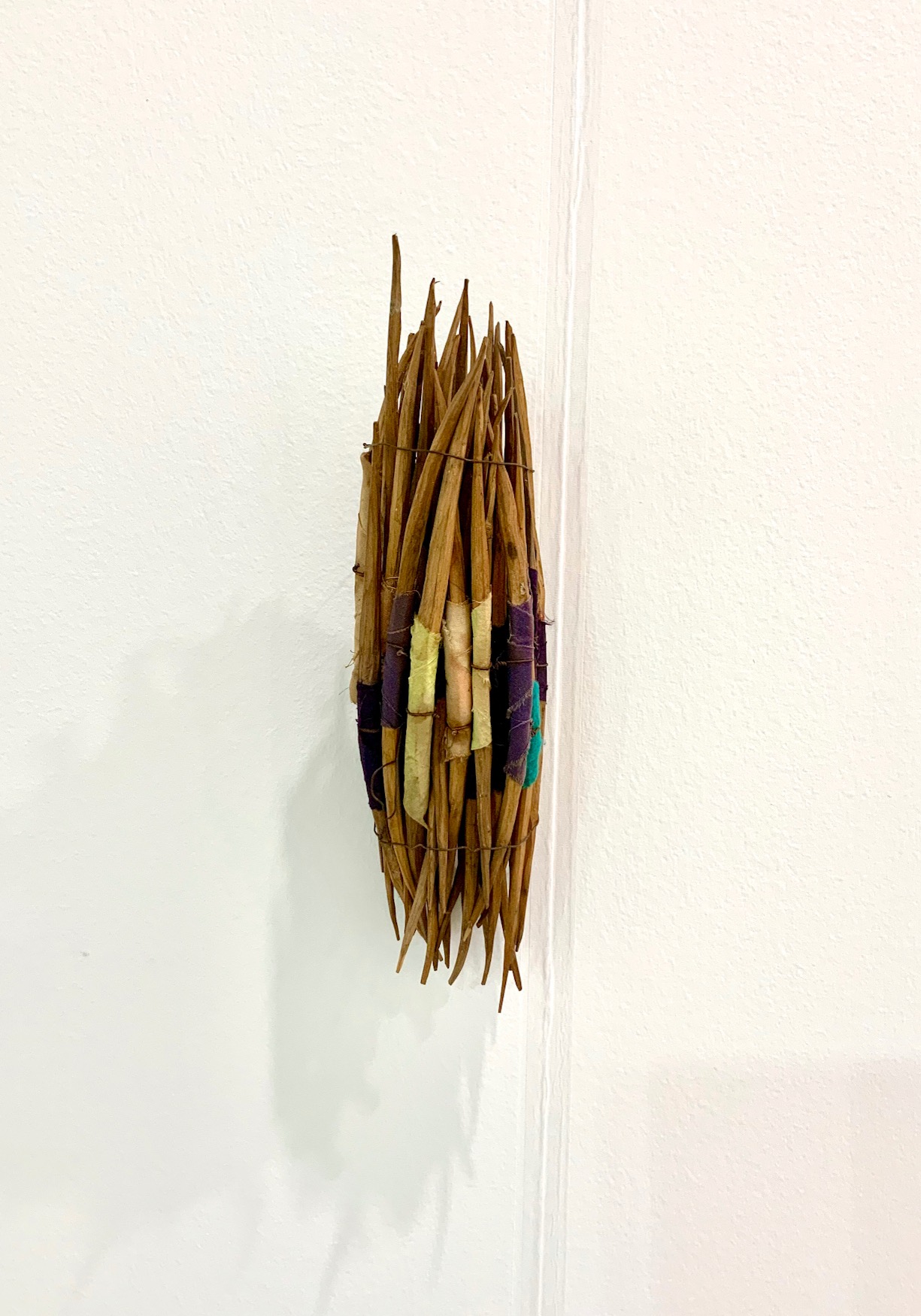 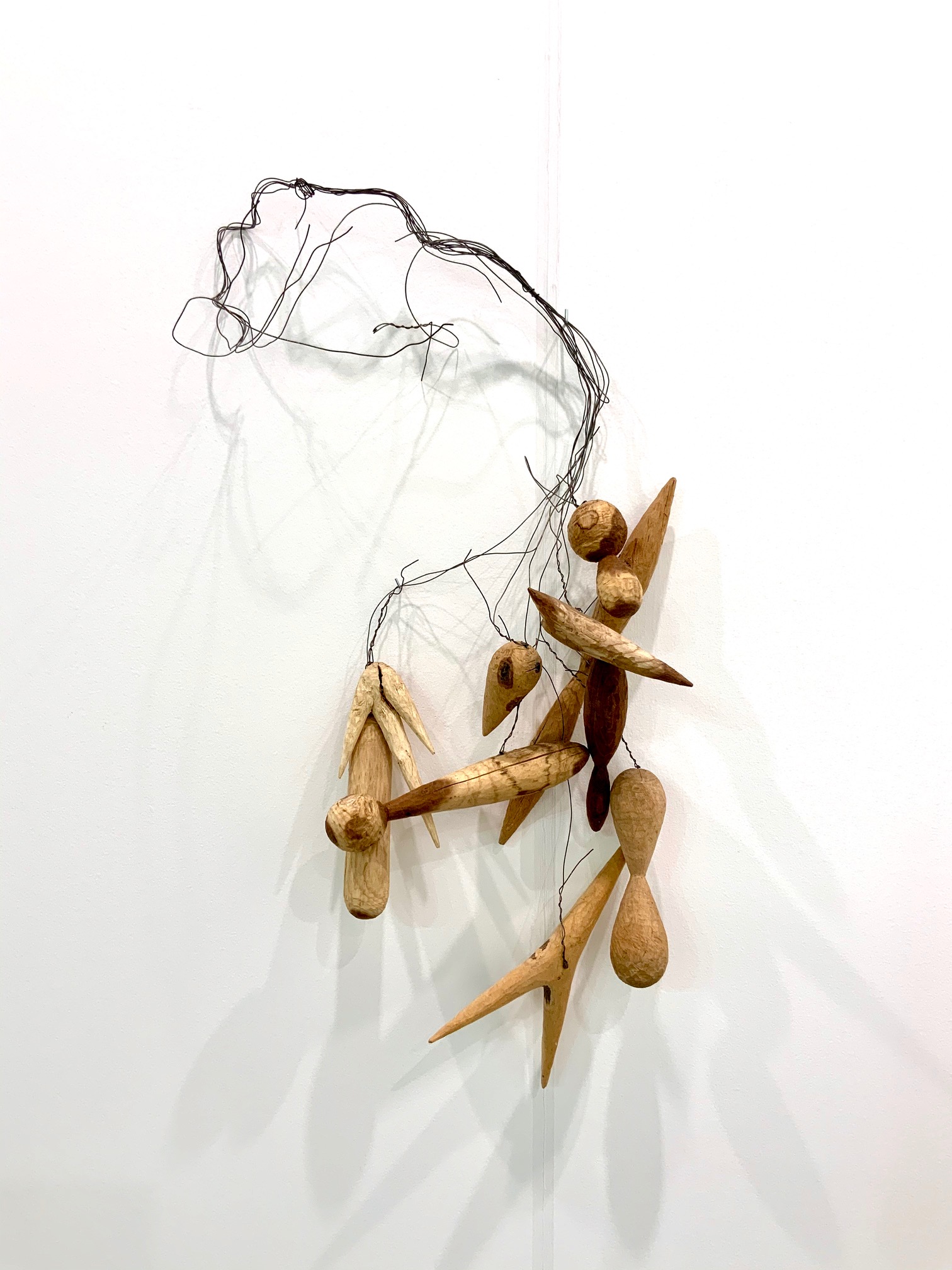 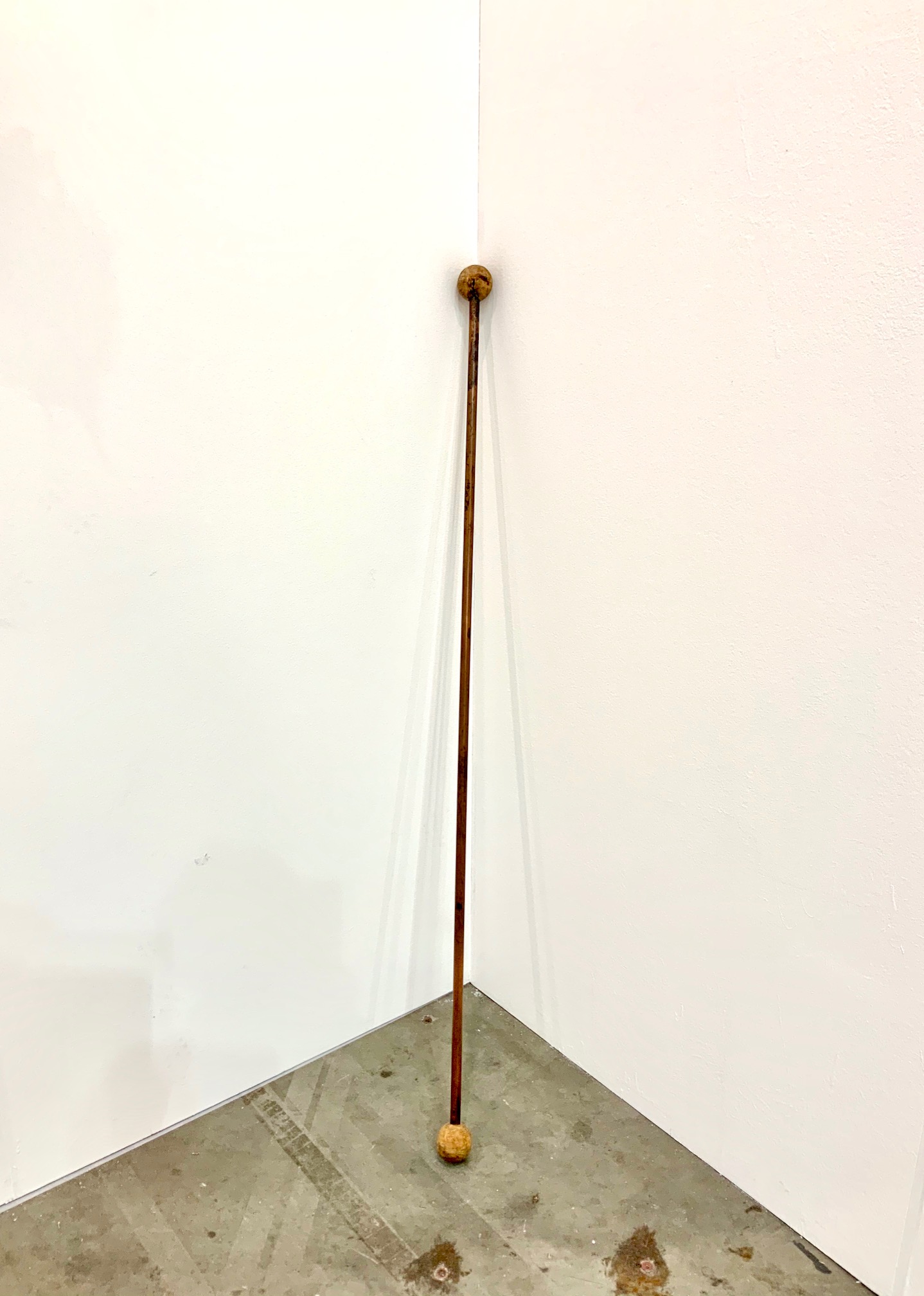