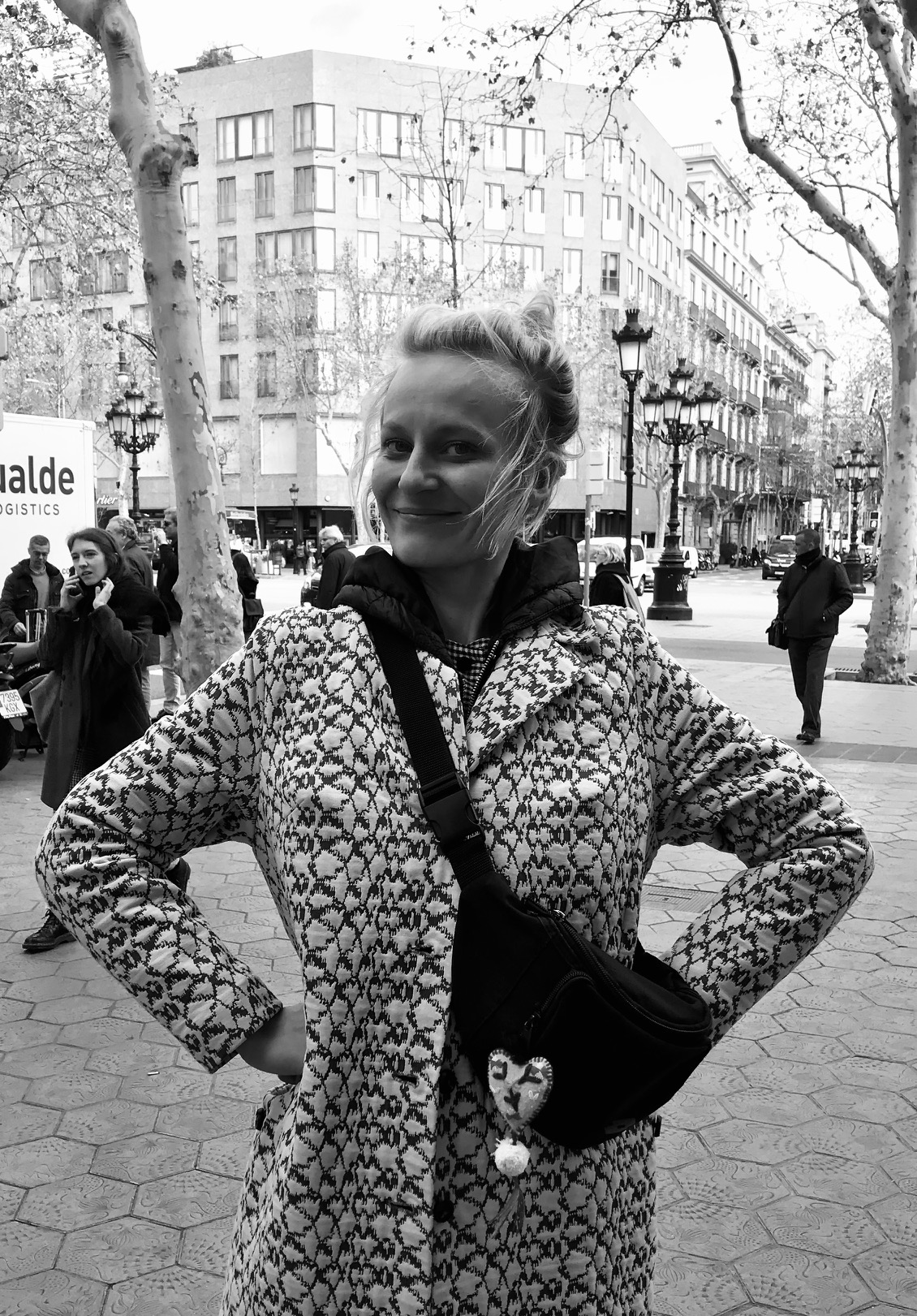 I would like to introduce you to my burnout

The exhibition’s title itself suggests what it is about.

I would offer the visitors a closer look at my burnout syndrome. In short, it is exhaustion from any kind of photographic process. I studied photography at high school and university. There I began focusing more on the advertising branch of photography and it is this field in particular that got me in trouble. The never-ending repetition with clients and fighting over finances and content had disgusted me to the point where I sold my camera and flew off to Central America.

Before, I could spend 15 hours a day in the studio and my perfectionism almost grew into a phobia. I needed to calm down and think whether there was a point to it all. My decision to leave was one of the best ones in my life. I sorted out my priorities that changed fundamentally and I understood I had nothing to prove to myself. Or better, I understood that I had nothing to prove to anyone by working constantly.

I didn’t make any compromises, and everything had to be perfect all the time. I had received some awards that I was proud of and that sometimes gave me the feeling of superiority. But during the seven months I spent in Costa Rica and Mexico, no one asked me once what my job was, what field I graduated in, who I was or what my goals were. That suited me greatly and I began to laugh at the thought of my getting angry about stupid stuff in the past.

I went through a period of panic attacks, anxiety, taking antidepressants, collapses, and hearing loss. On my travels I basically did nothing except for eating, socialising, and lounging around by the ocean. However, after a few months I started to really miss the creative process. I wanted to come back and work again. A moment came when I again received a commission and was supposed to get back to the thing I was so desperately running from. I could not do it and the thought of taking out my camera made me sick.

I began to do anything with my hands but photographing.

Vendula Knopová (1987) is photographer, currently based in Prague, Czech Republic. She has studied at the Departement of Advertising Photography at Tomáš Baťa University (Zlín, Czech Republic). In 2016 she was awarded by Grand Prix de Jury at the International Festival of Fashion and Photography in Hyères. Moreover, in 2015 she received Arte Creative Award (Portfolio Review Düsseldorf) and Grand Prix at Poznań Photo Diploma Awards, as well as in 2013 ON Award at OFF Festival in Bratislava. Her work was presented at several exhibitions in Czech Republic ,Italy ( Prada Foundation),Switzerland and abroad... 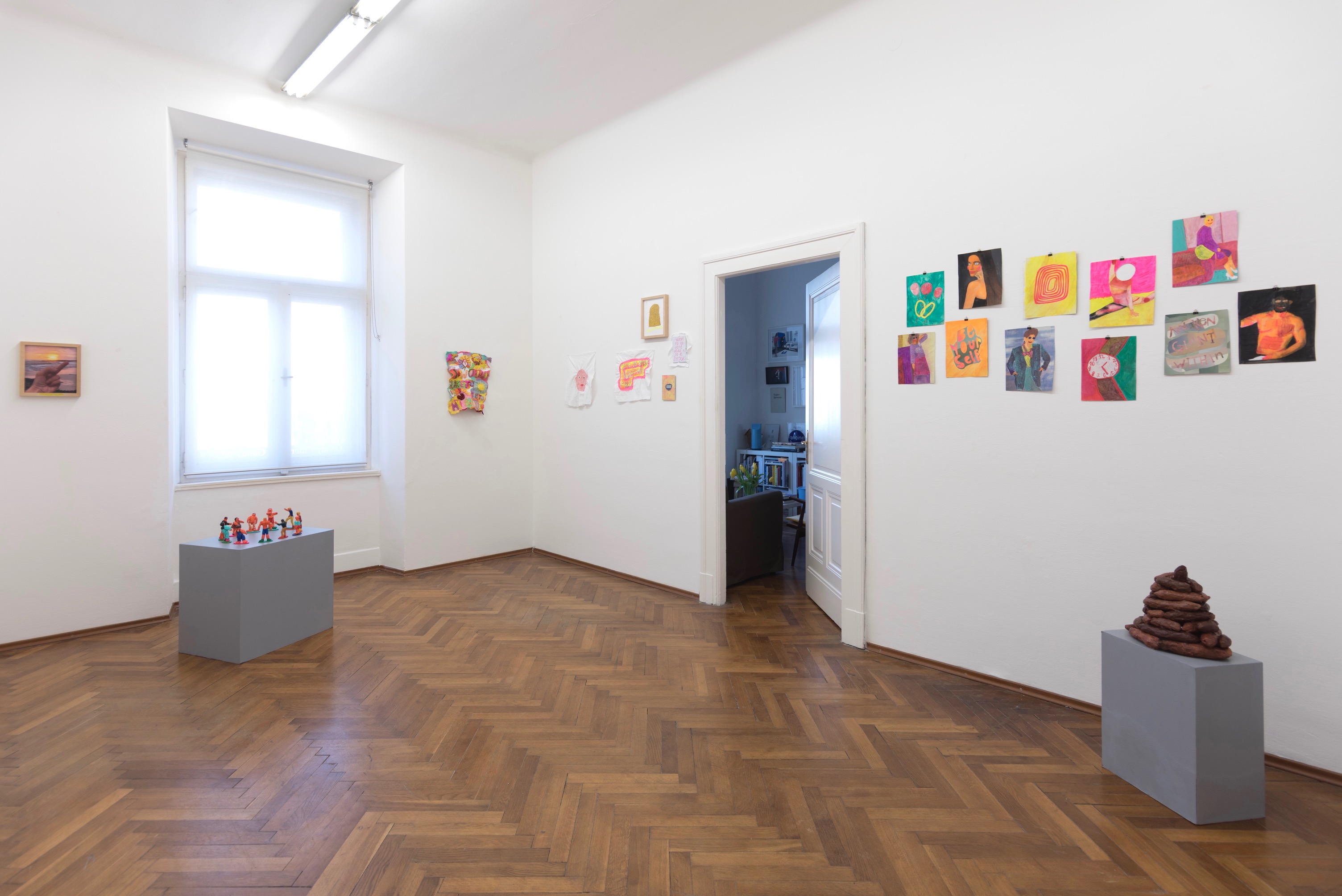 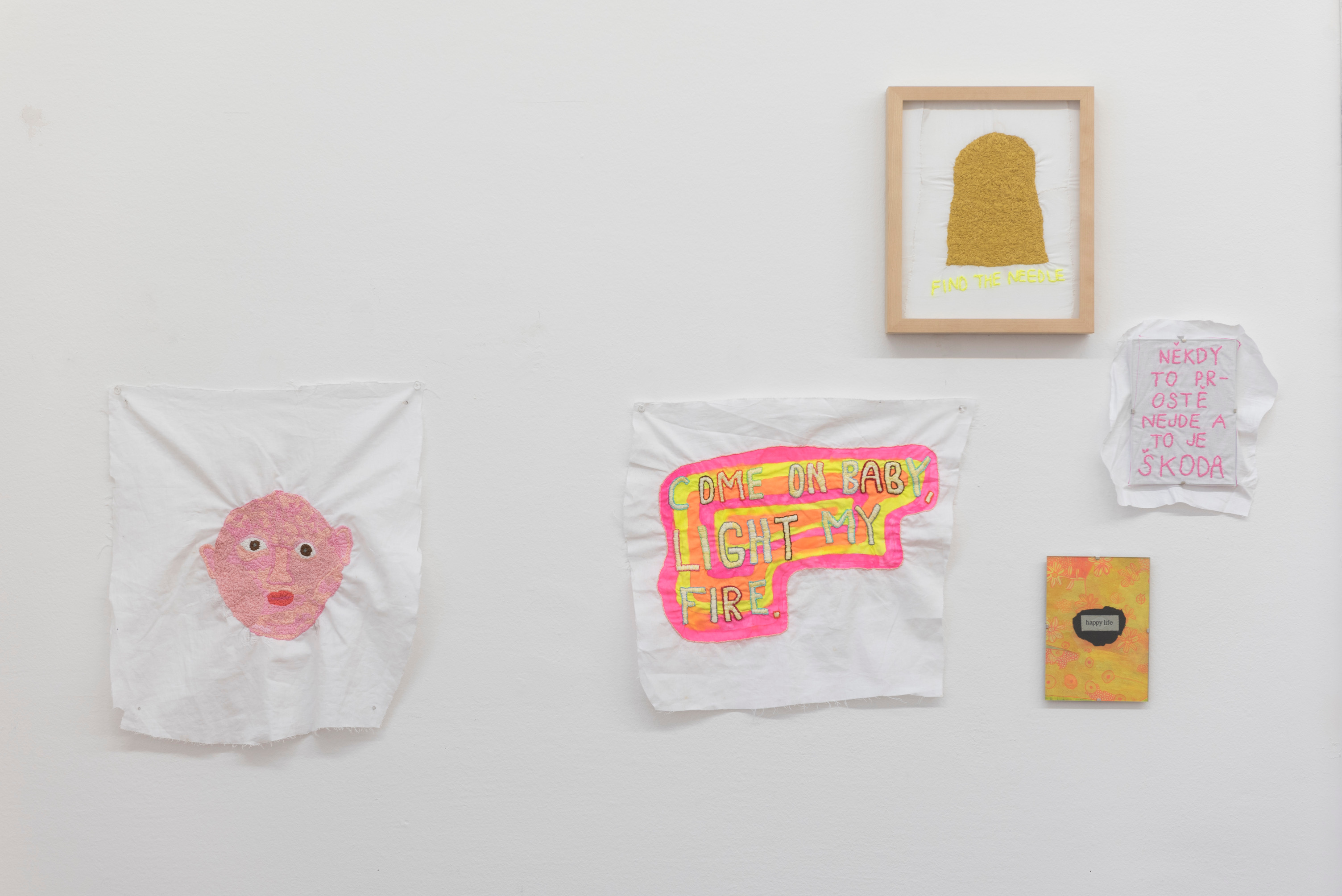 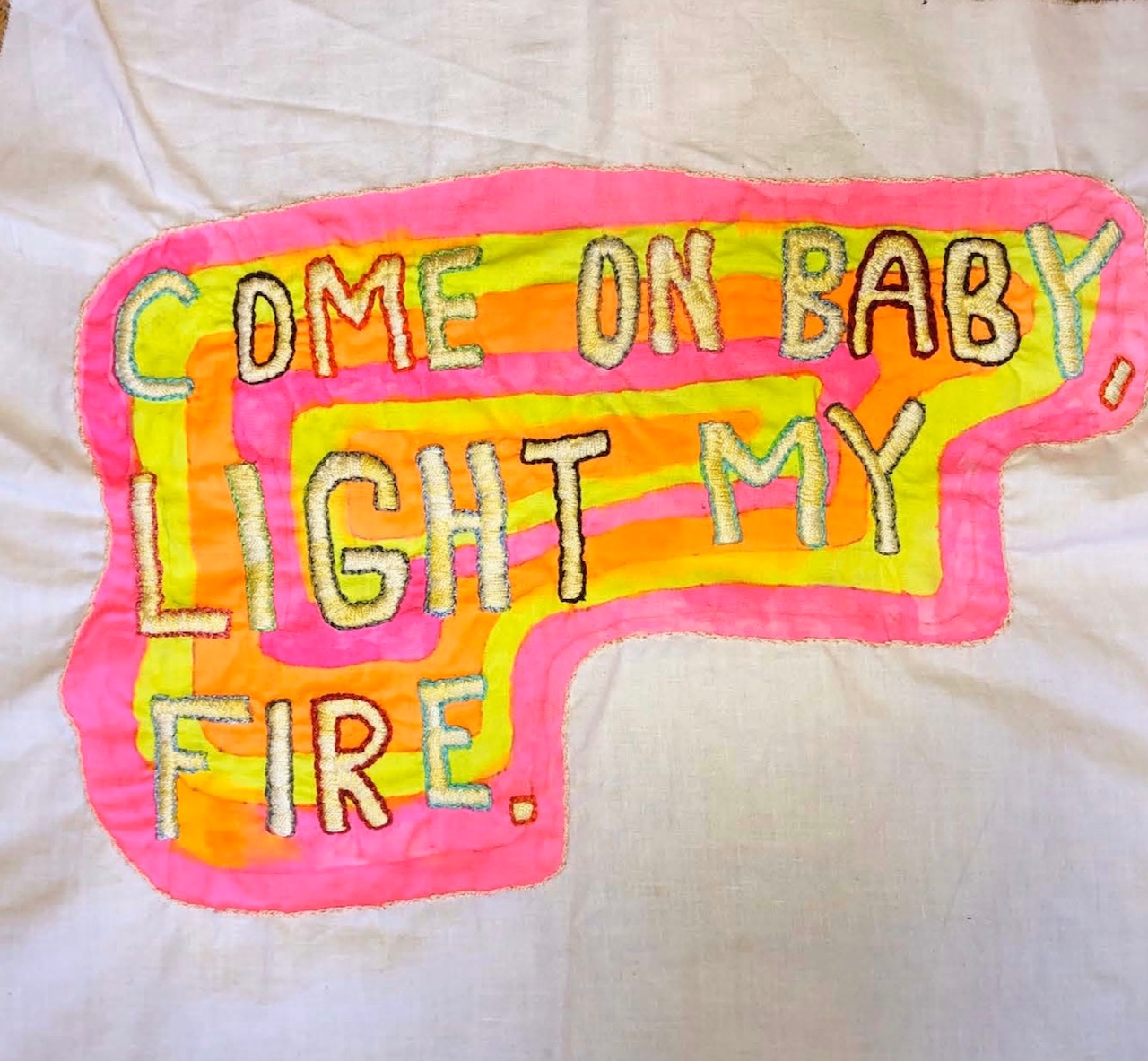 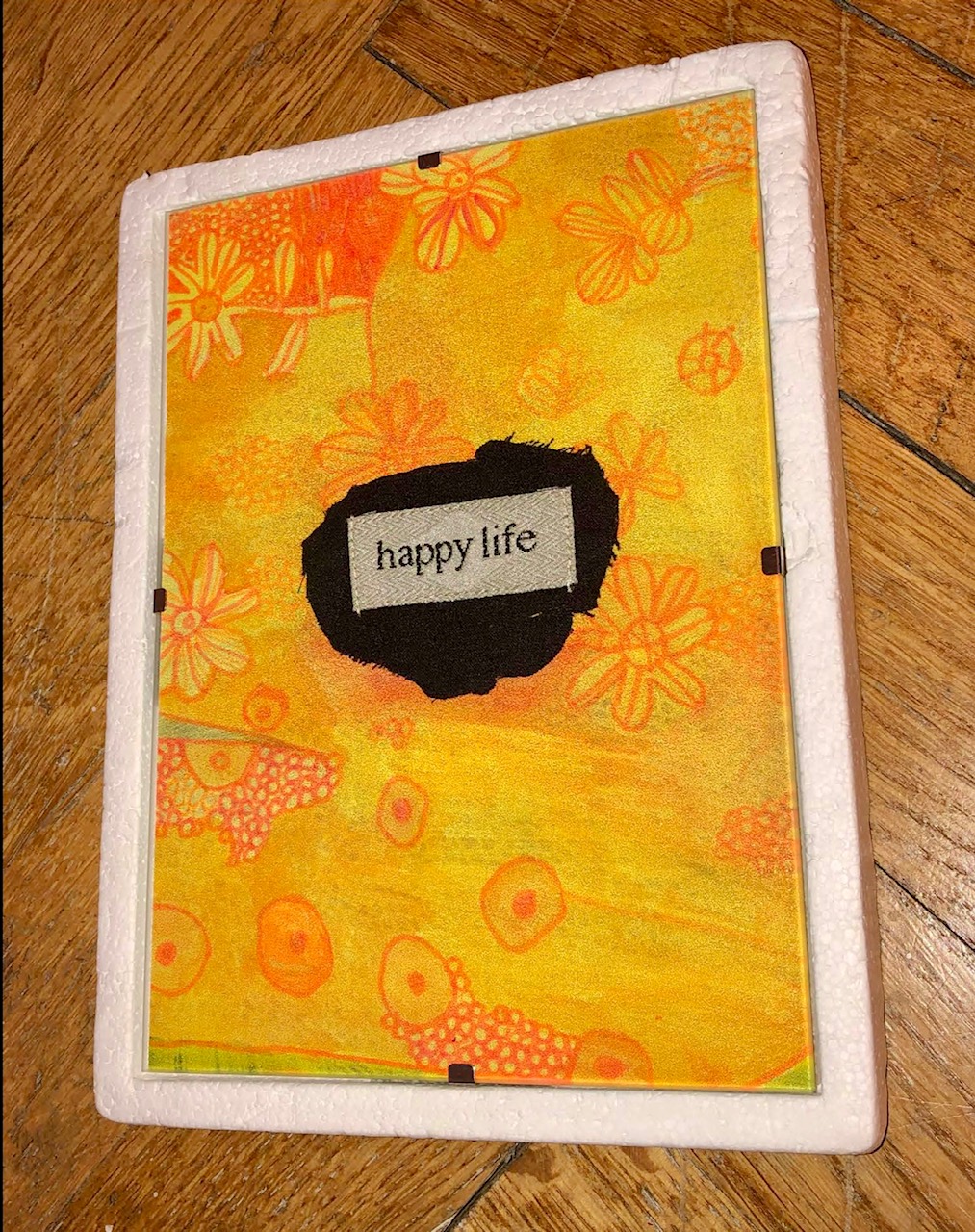 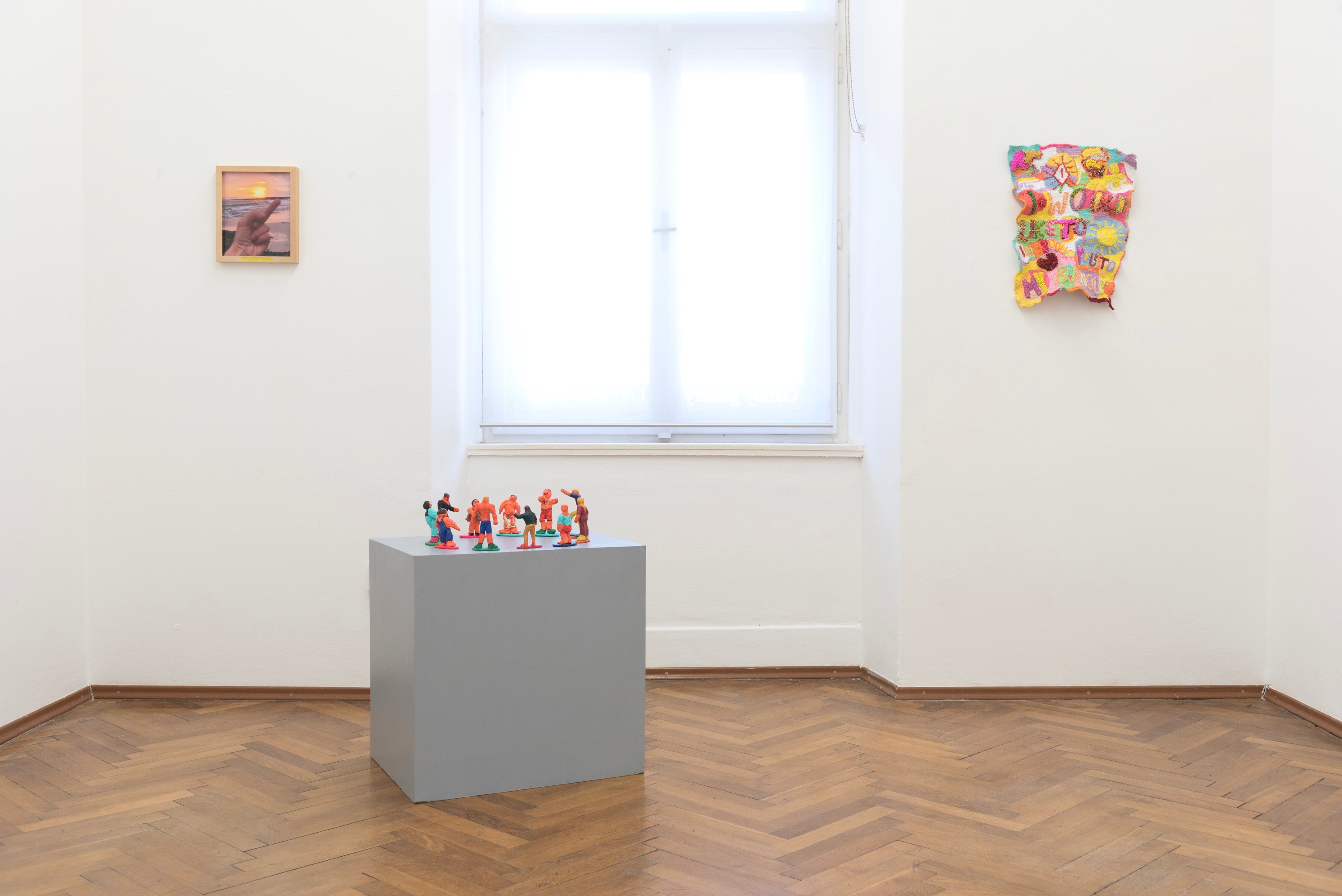 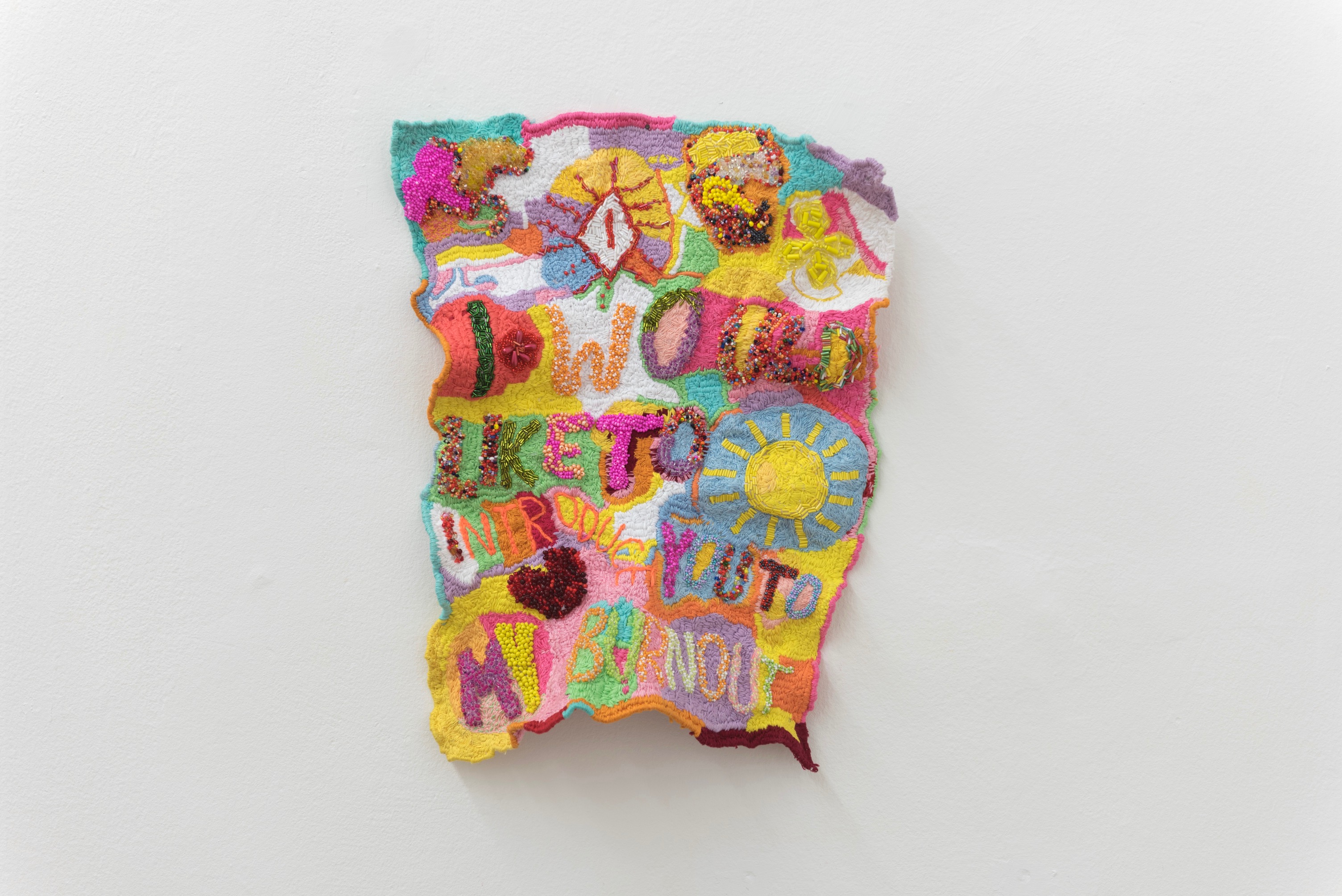 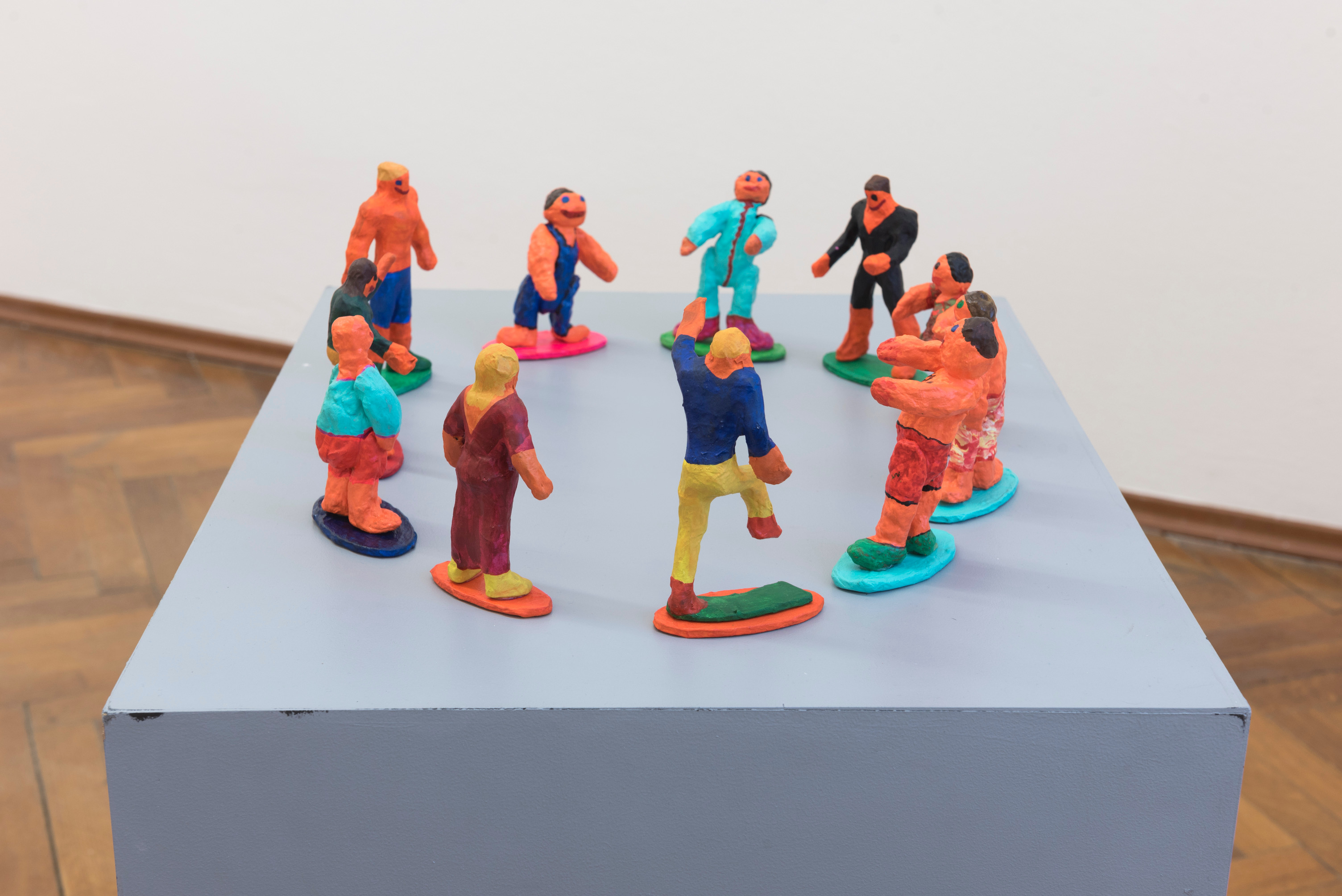 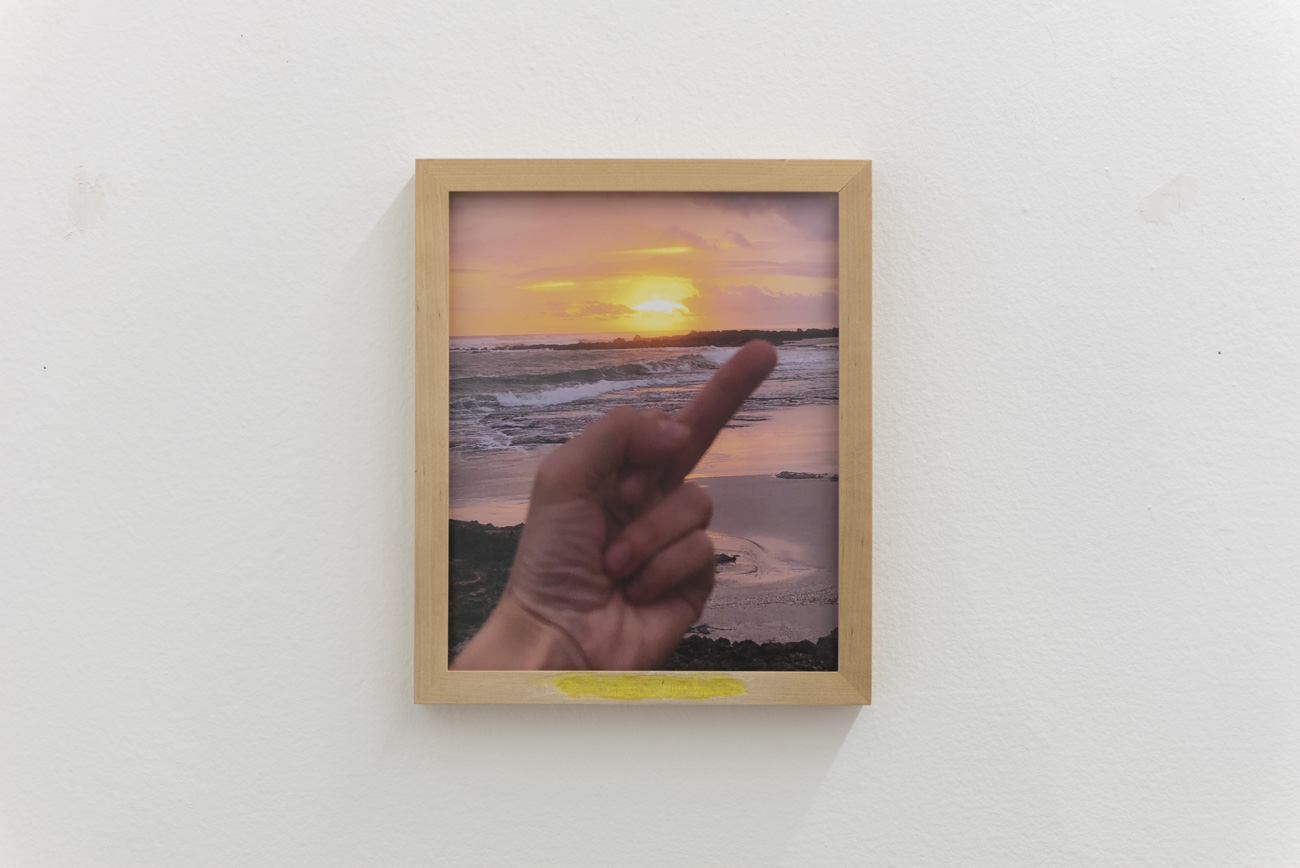 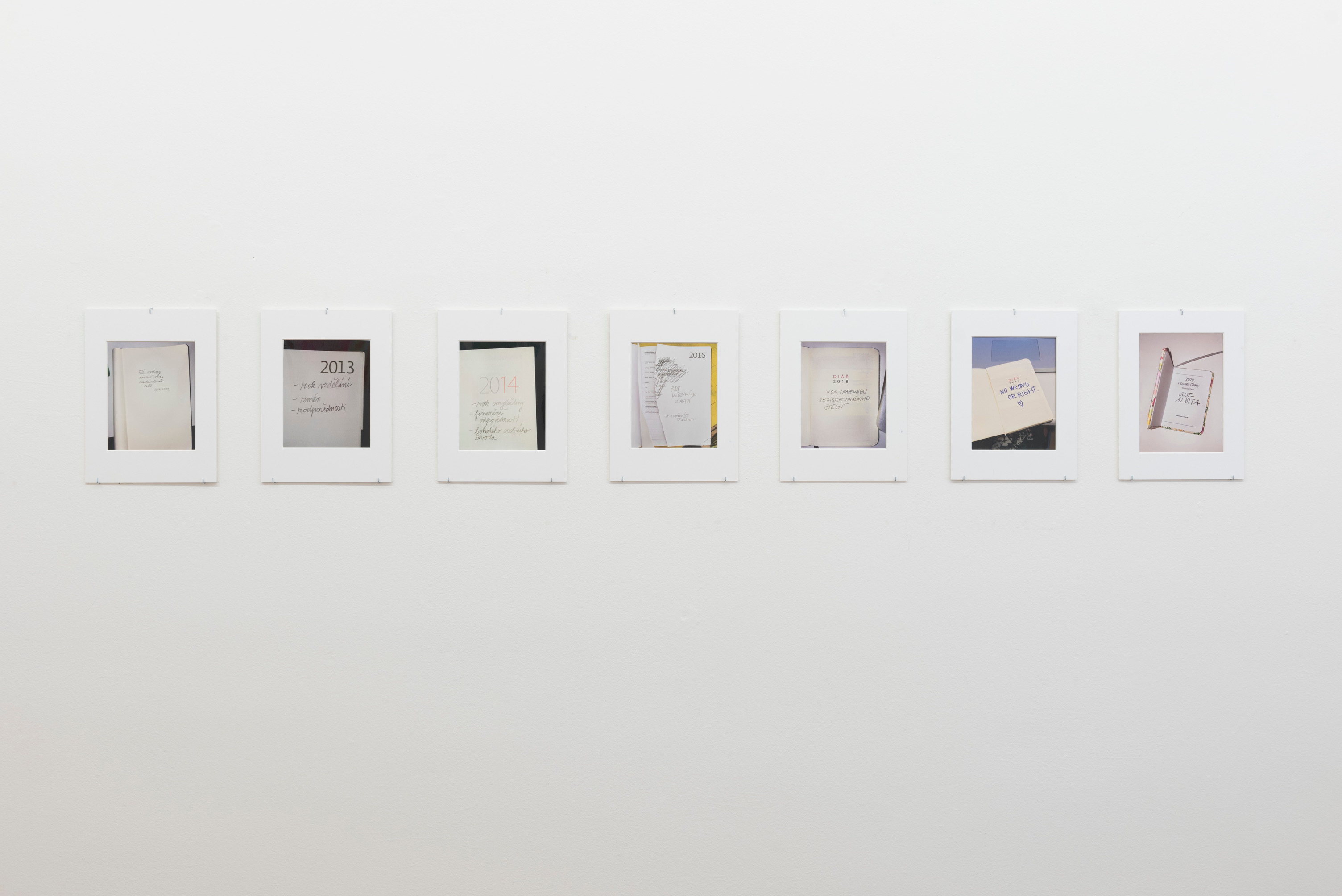 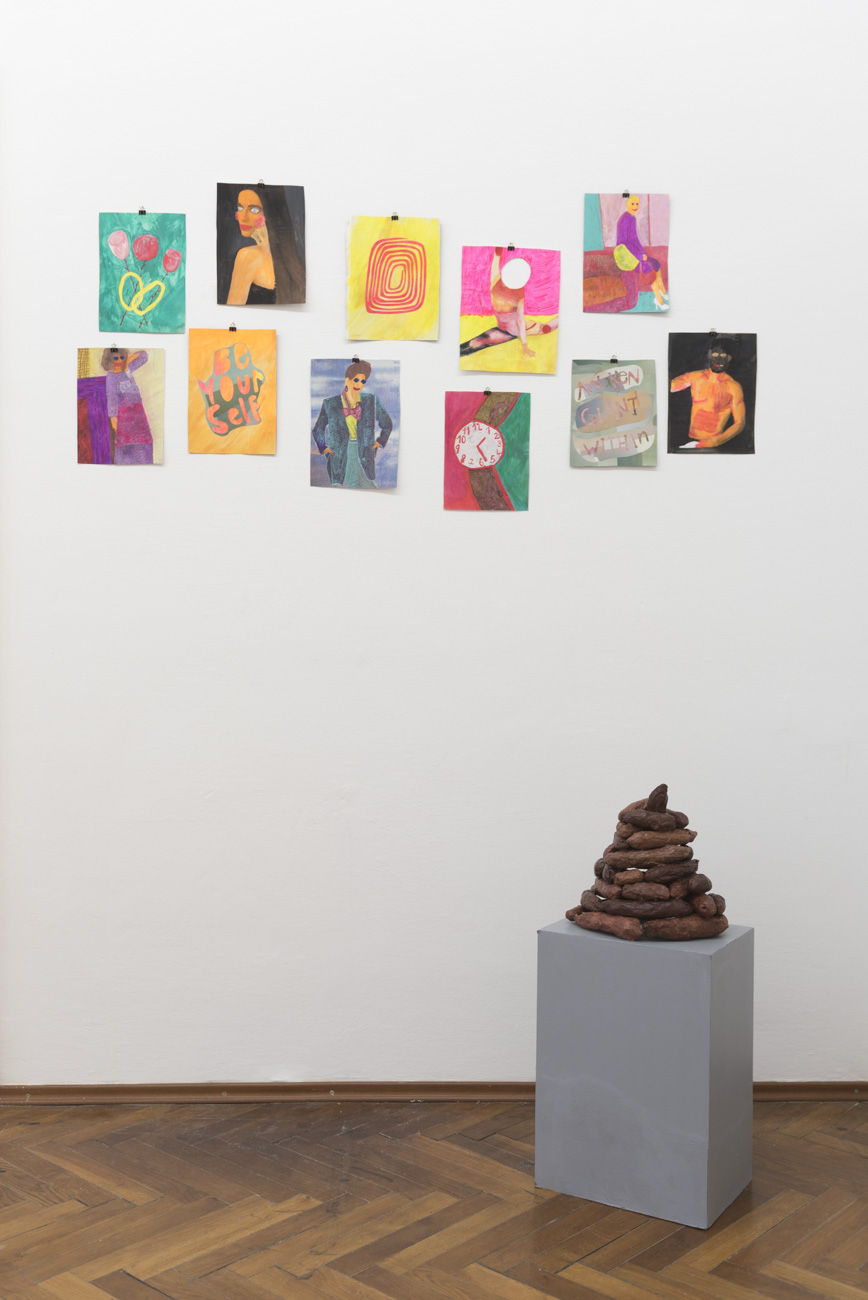 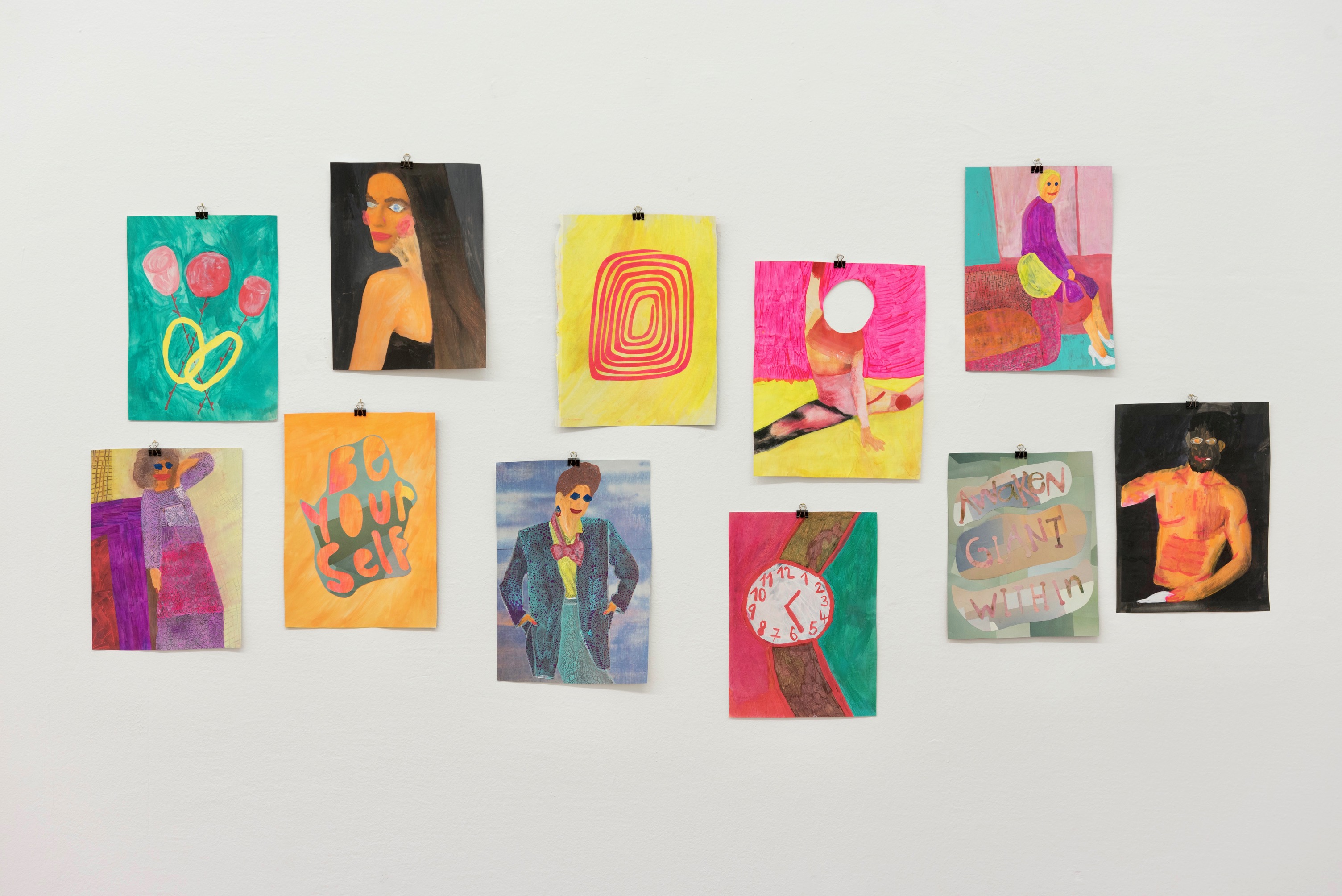 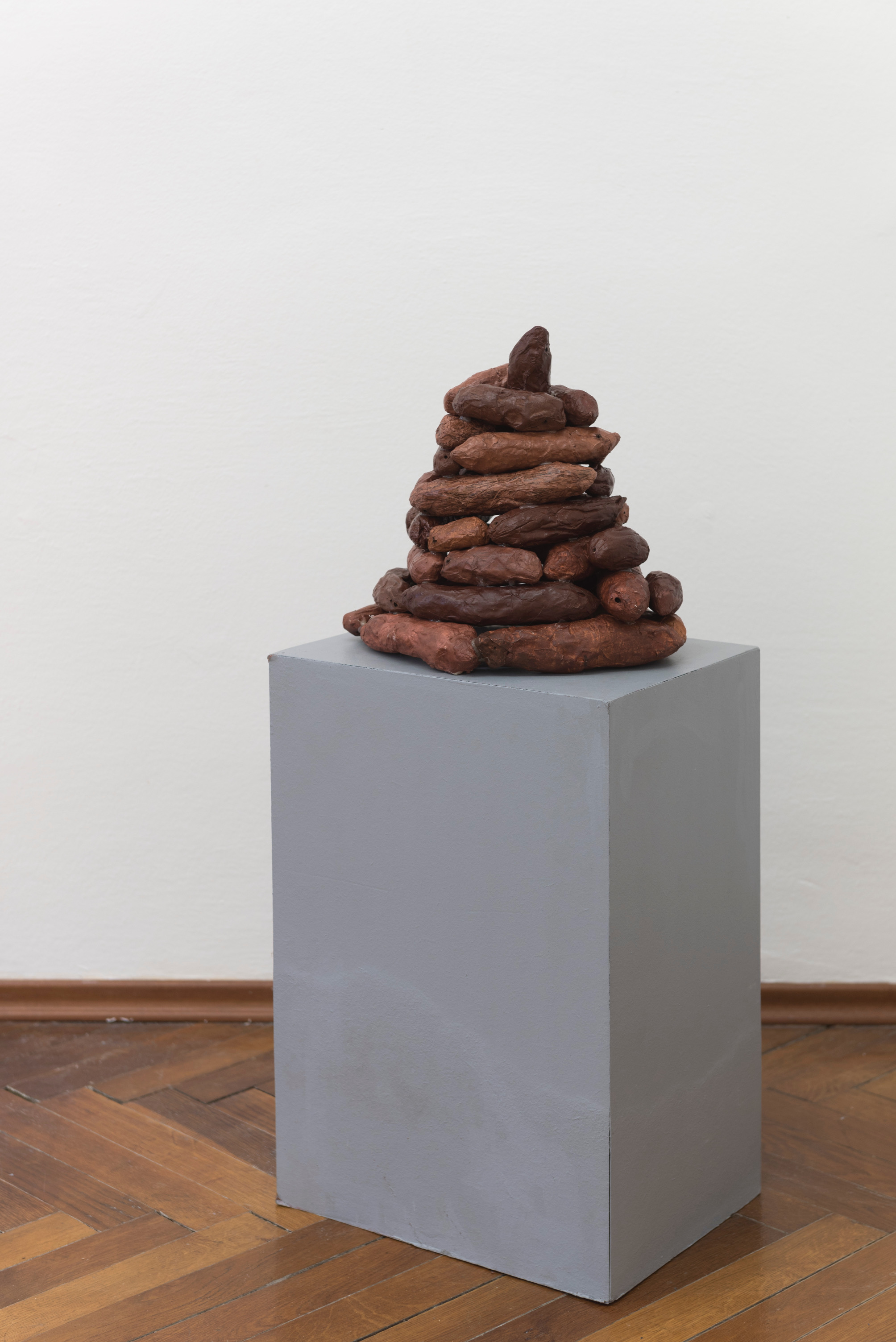 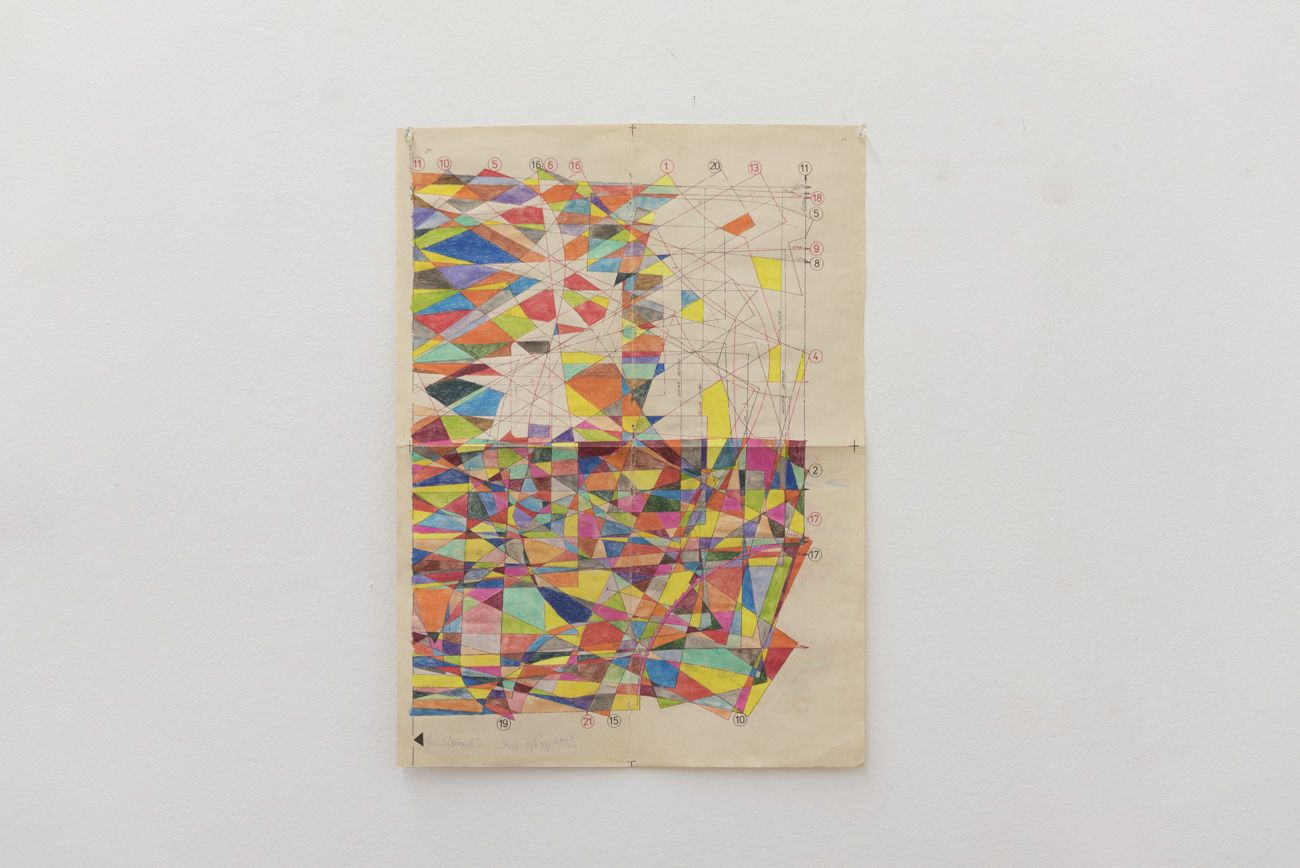 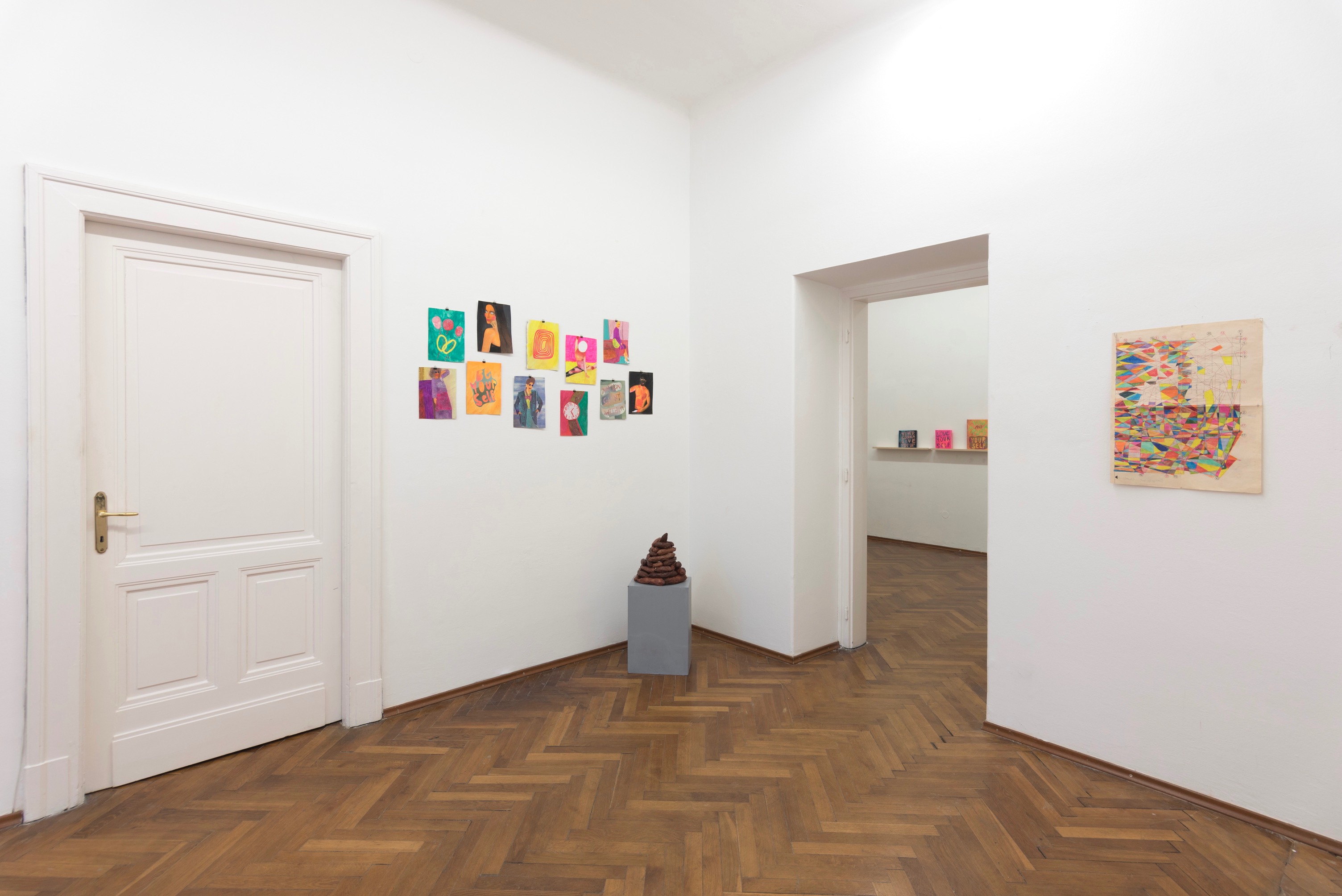 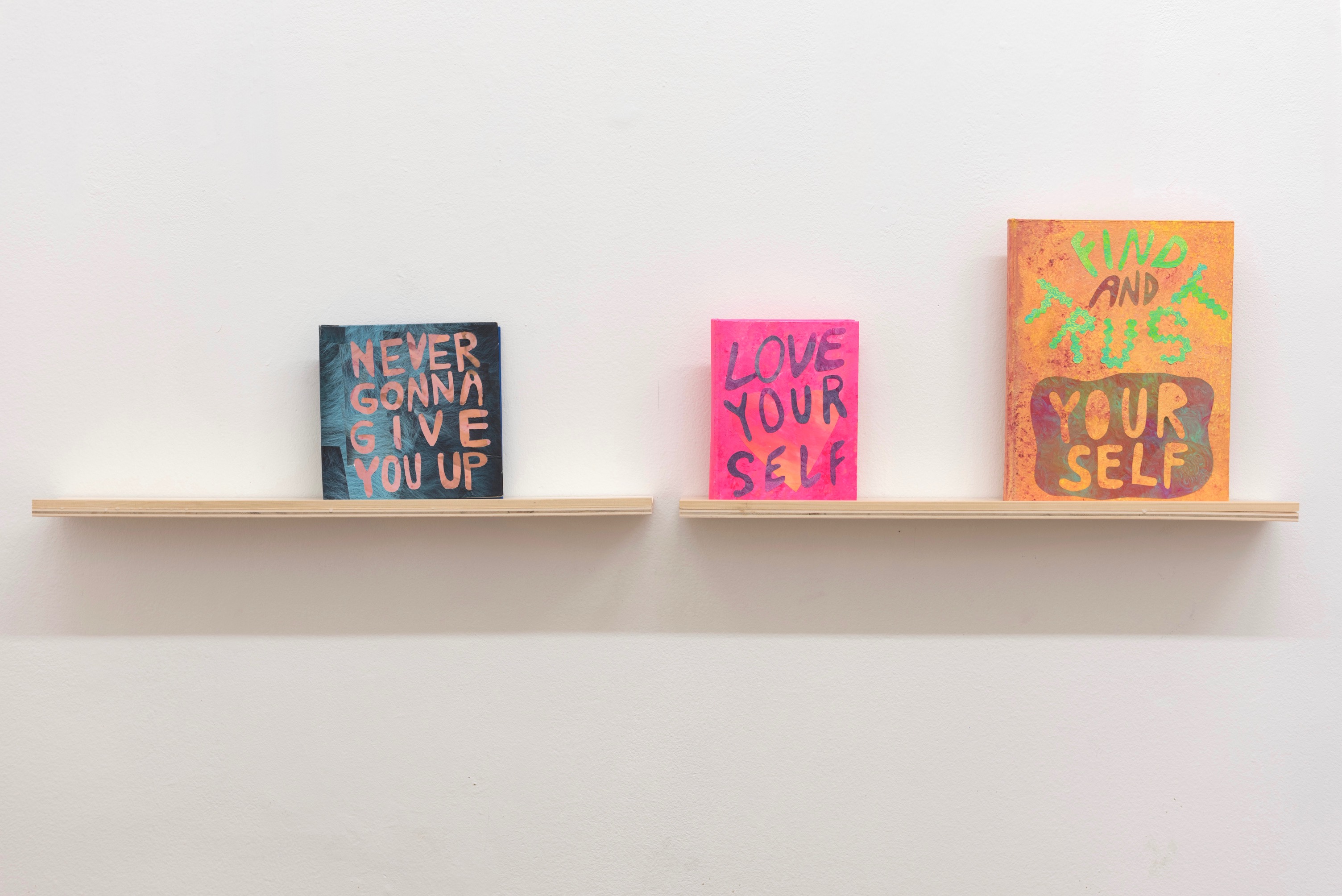 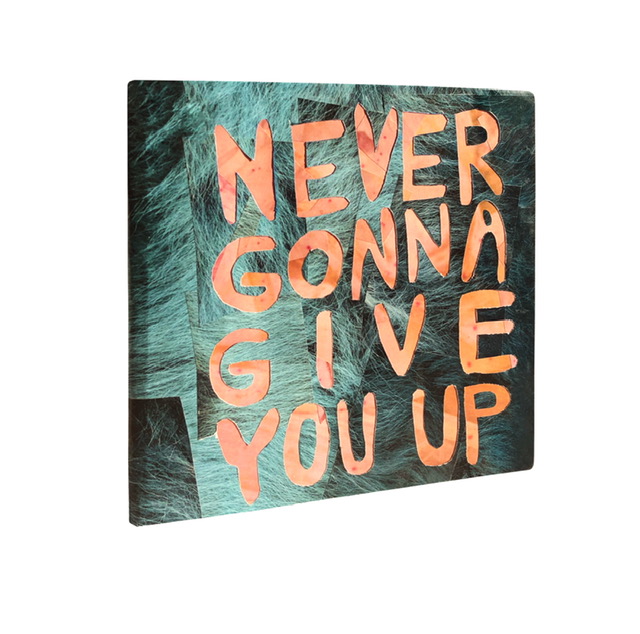 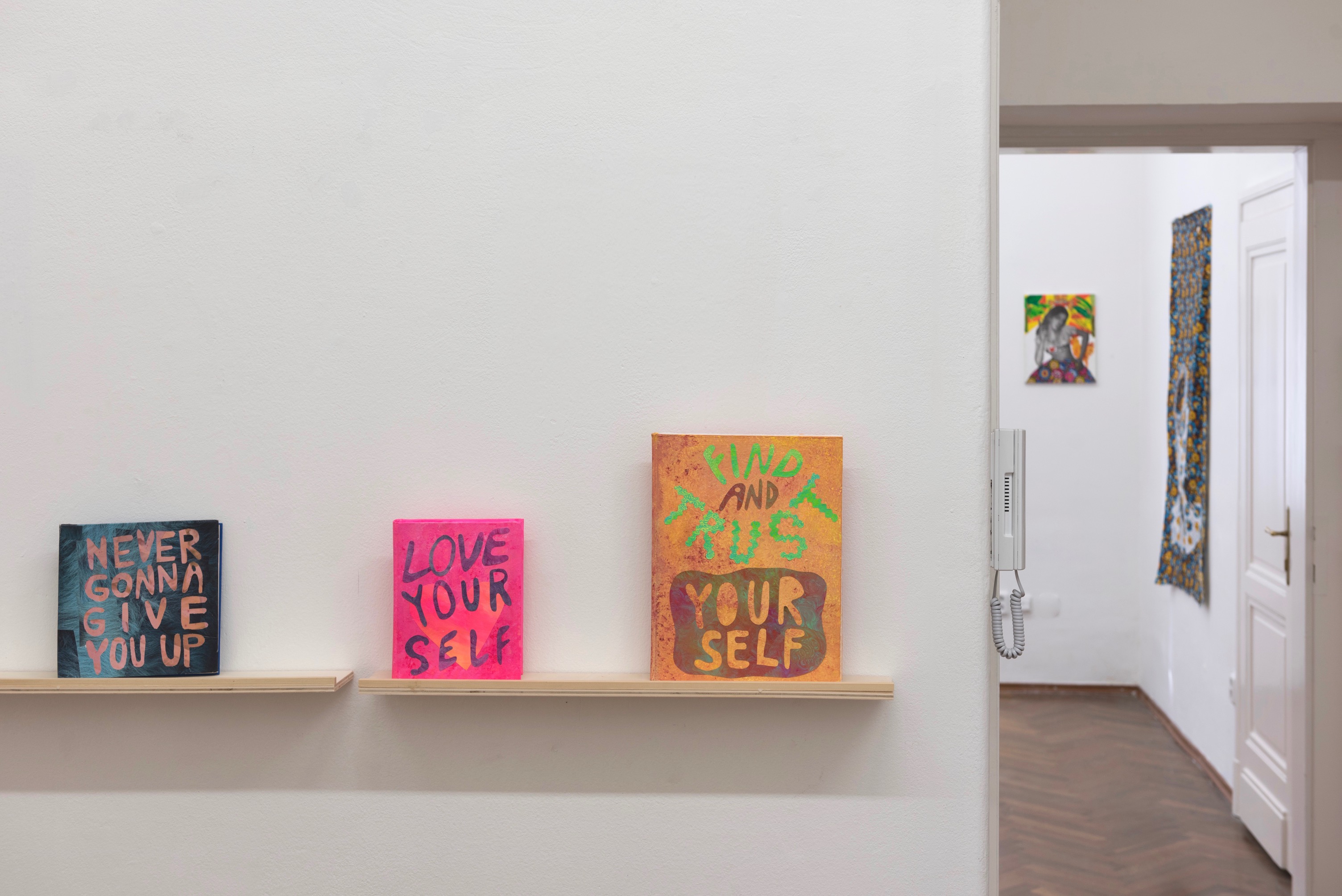 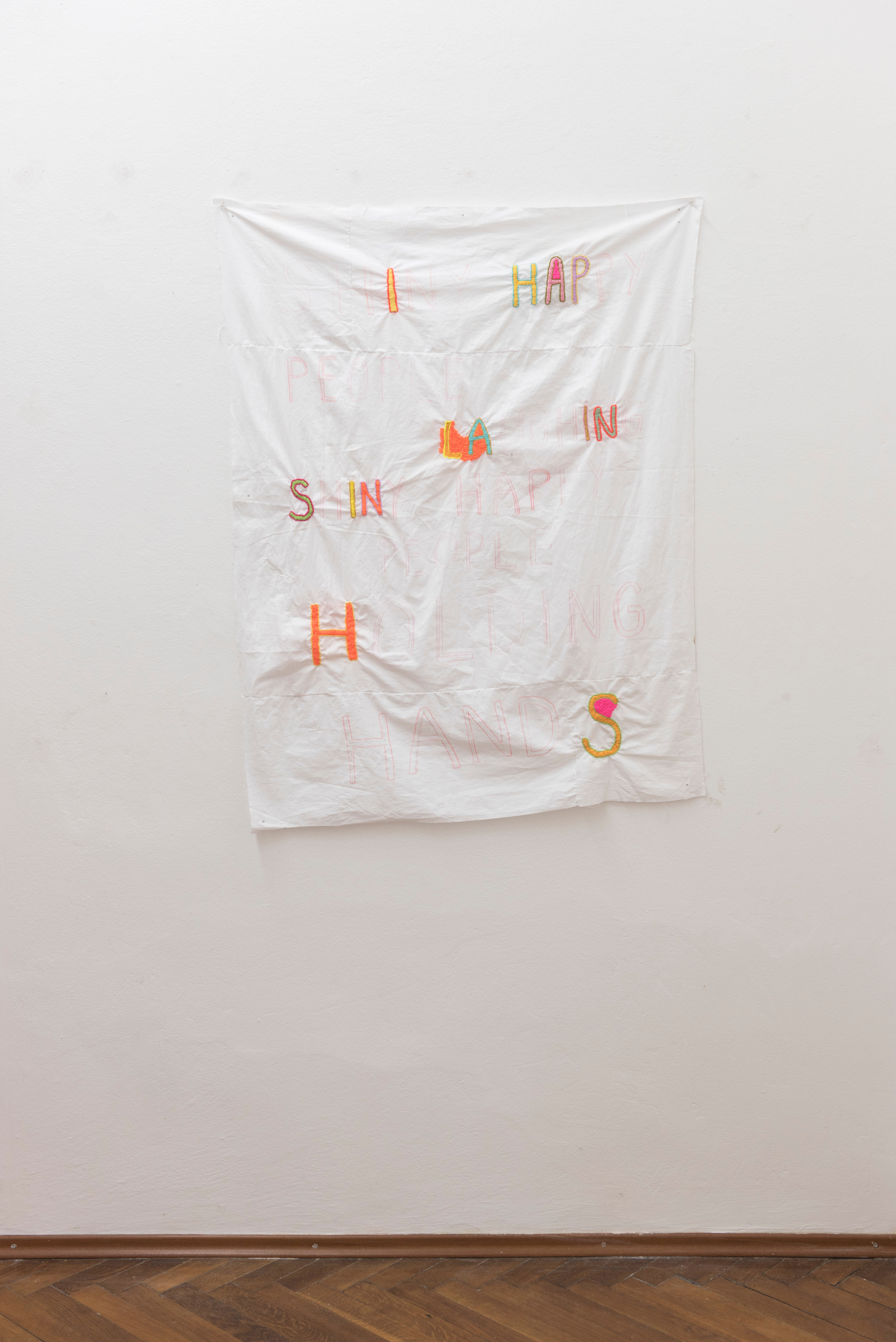 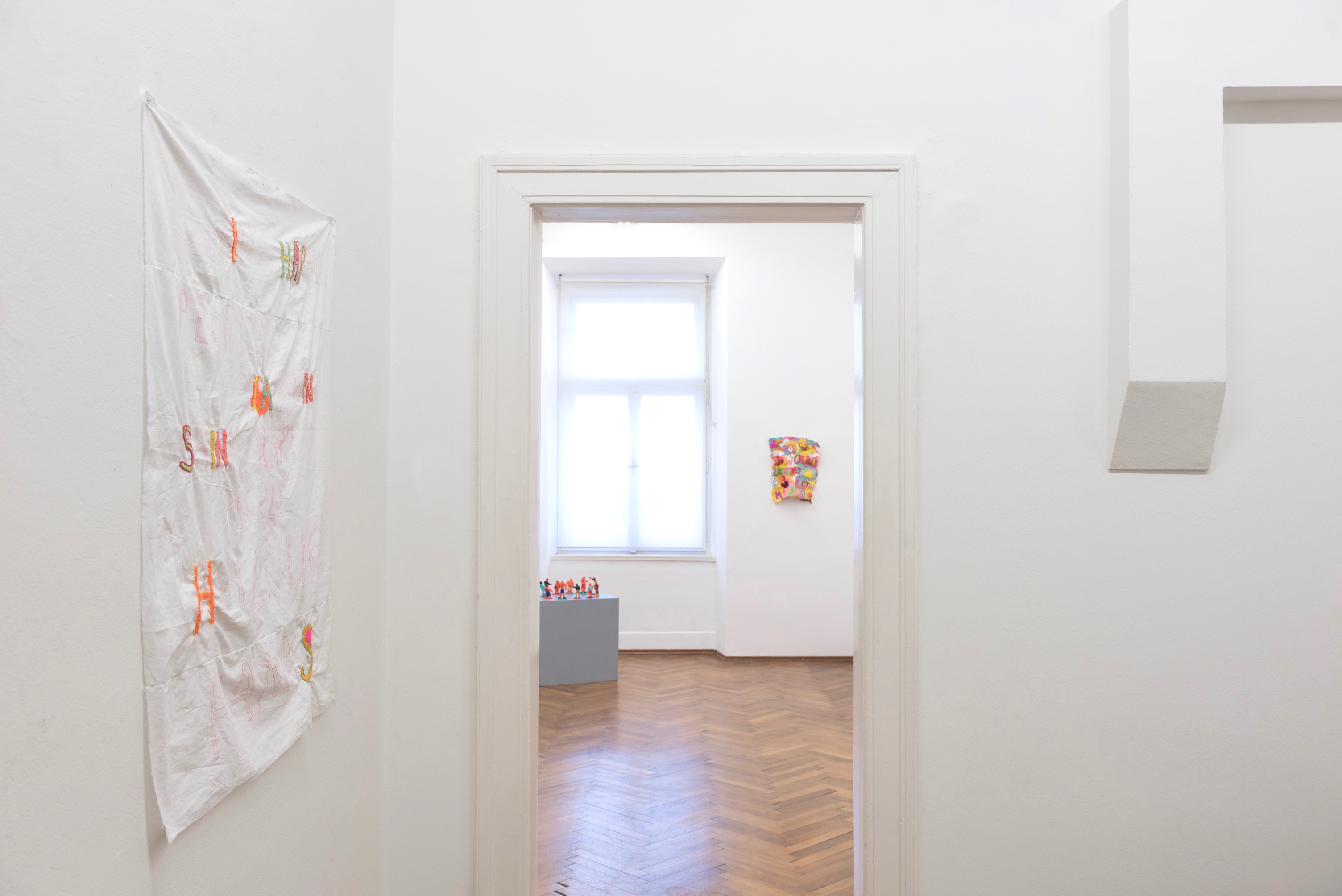 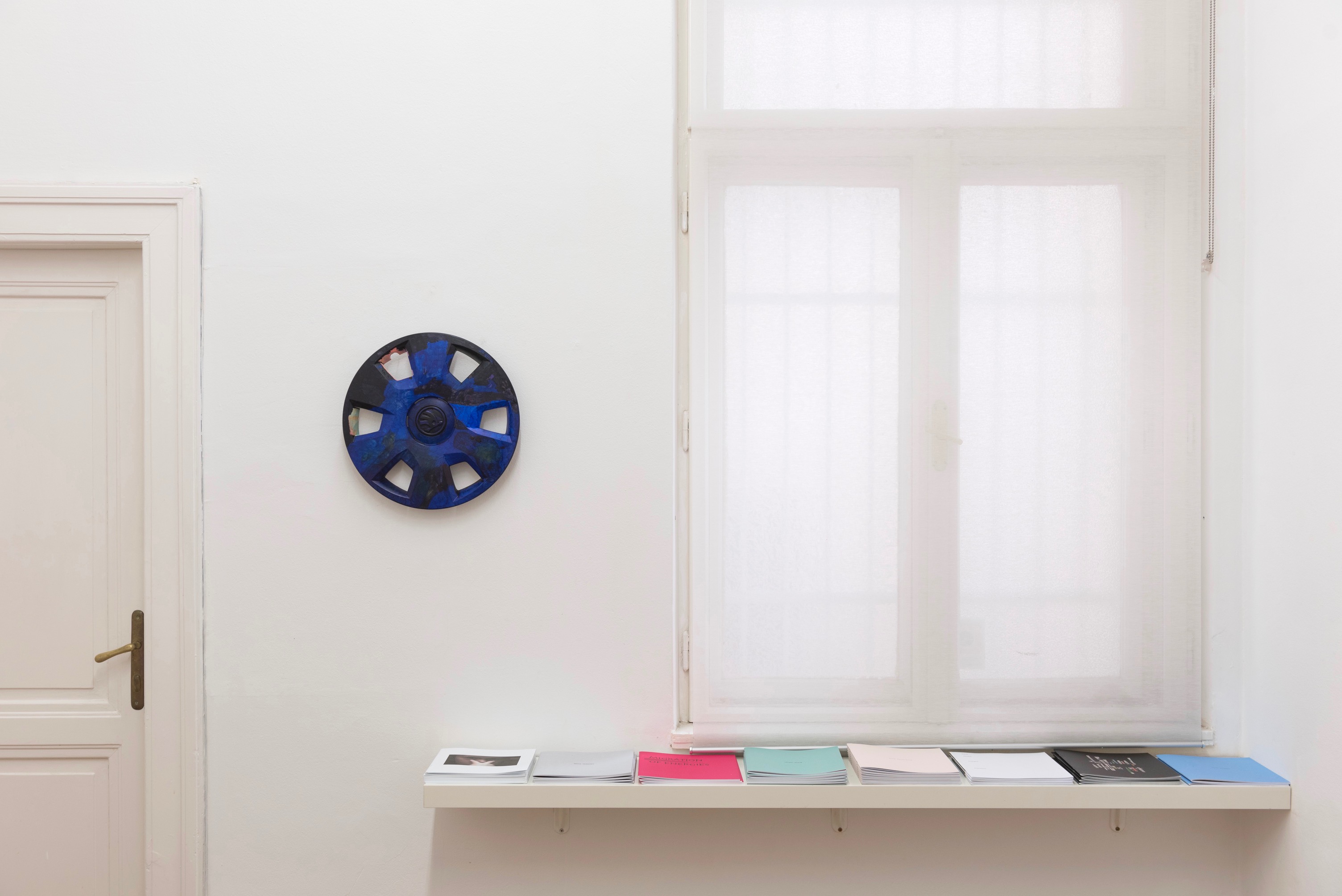