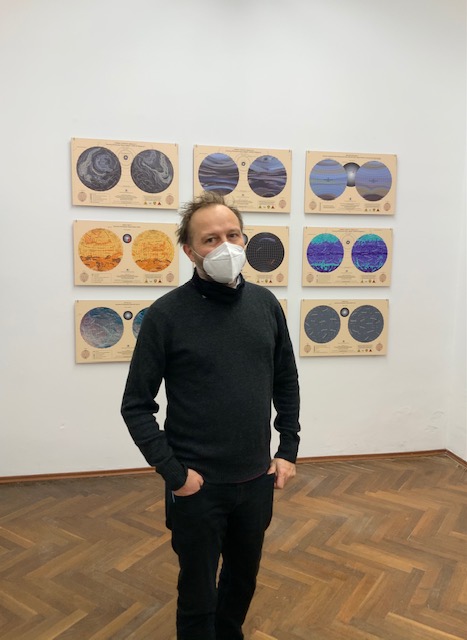 Gandy gallery is pleased to present the fifth solo show of the Czech artist Zbyněk Baladrán "OUT OF CONTROL" , following Step by Step with Adam Vačkář and Denisa Lehocká (2011), Without Any Assumptions (2012), Contingent Propositions (2015) and Czechoslovakia - A Critical Reader,(2017).

The title of the exhibition is straightforward. Not everything is in our hands. Old worldviews are gone and new ones are being born. It is impossible to regain former sovereignty and security. What remains is the ability to learn and listen. To understand what it means not to have control and how to adapt to previously unthinkable and unimaginable things. For many of us, an unexpected feeling.

For his exhibition at the Gandy gallery, Zbyněk Baladrán presents new works (digital prints) created during the spring and autumn quarantines this year. All are based on basic emotional movements such as fear, sadness, agony, disgust, or resistance. The artist looks for political motives and actions behind them and tries to find hidden patterns according to which our thoughts and actions are constructed. He examines algorithms and their tendency to find an optimized solution for their reproduction, considers the Jevons paradox as a recurring constant of technological development, or deals with the rhetoric of colonization of newly discovered habitable worlds outside the solar system. All this composes a complex picture of critical interventions, presenting a way of artistic thinking which can contribute to the reflection of current problems and threats and the possible search for solutions.

Zbyněk Baladrán (Born in Prague Czechoslovakia in 1973) is an author, visual artist and curator. He studied art history at the Charles University Philosophical Faculty in Prague and new media at Prague Academy of Fine Arts. He is one of the co-founders and a curator of Display - Association for Research and Collective Practice, which was established in Prague in 2001, where he continues to oversee the exhibition program. He is also the co-curator of the project and series of exhibitions Monument to Transformation, a 3-year research project on current social transformations. Baladrán was also a part of the team of curators (tranzit.org) for Manifesta 8, Murcia, Spain in 2010. His artworks can be characterized as the search for links between the past and its construction in relation to the prevailing epistemological patterns. His works are presented in various international private and public collections and exhibitions included MoMa, 55th Venice Biennale, Manifesta 5 or the 11th Biennale de Lyon.

Zbyněk Baladrán - Out of Control - text 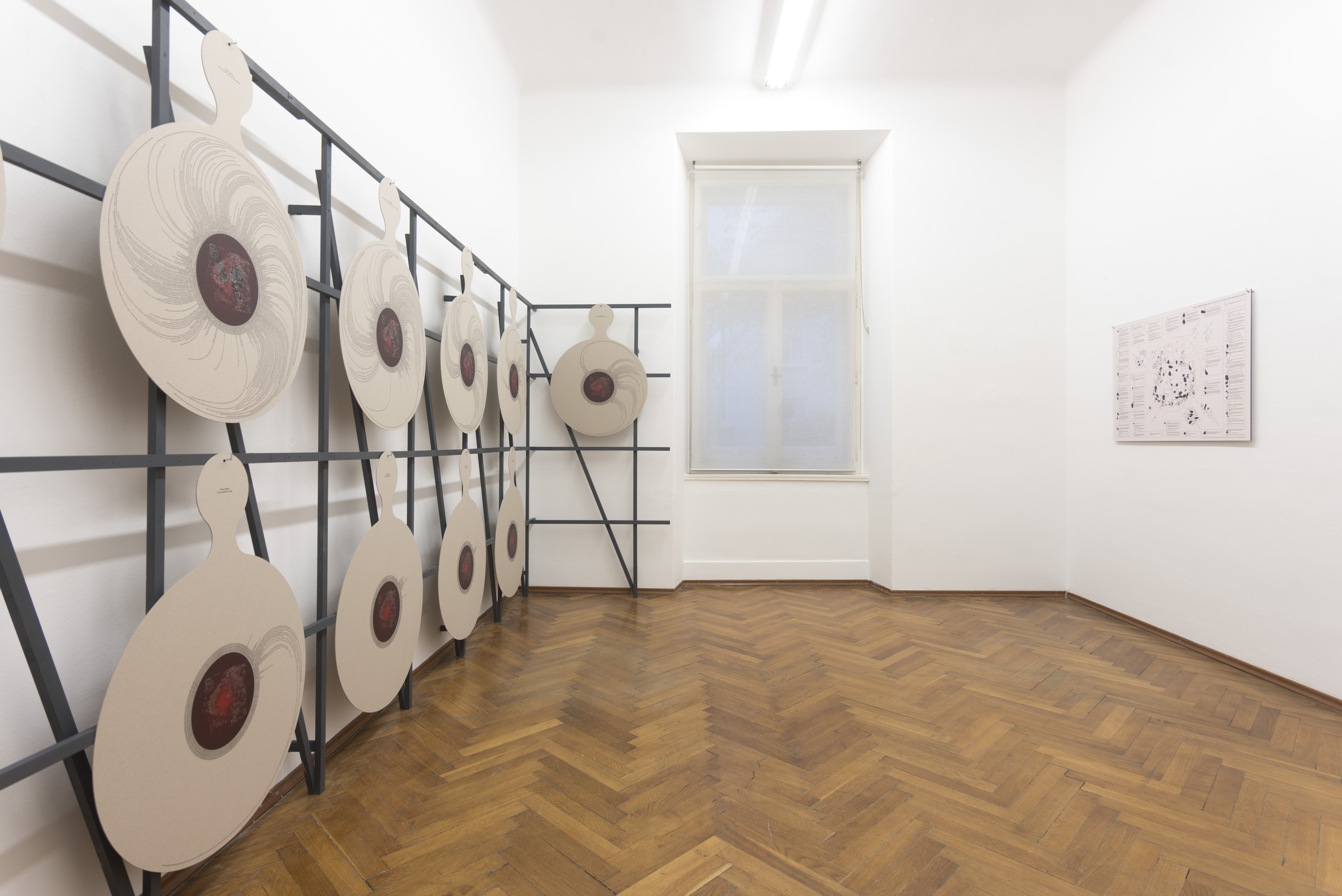 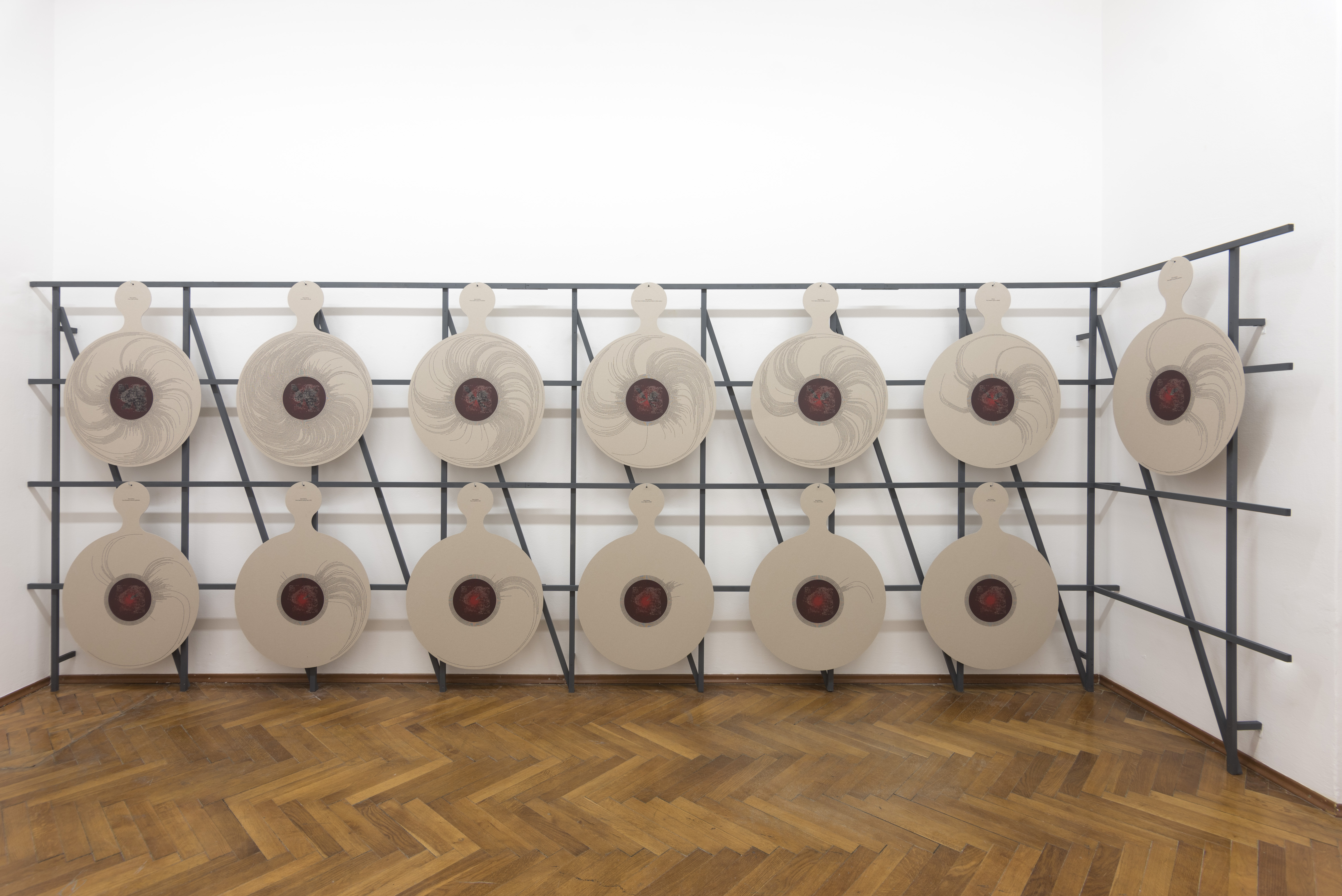 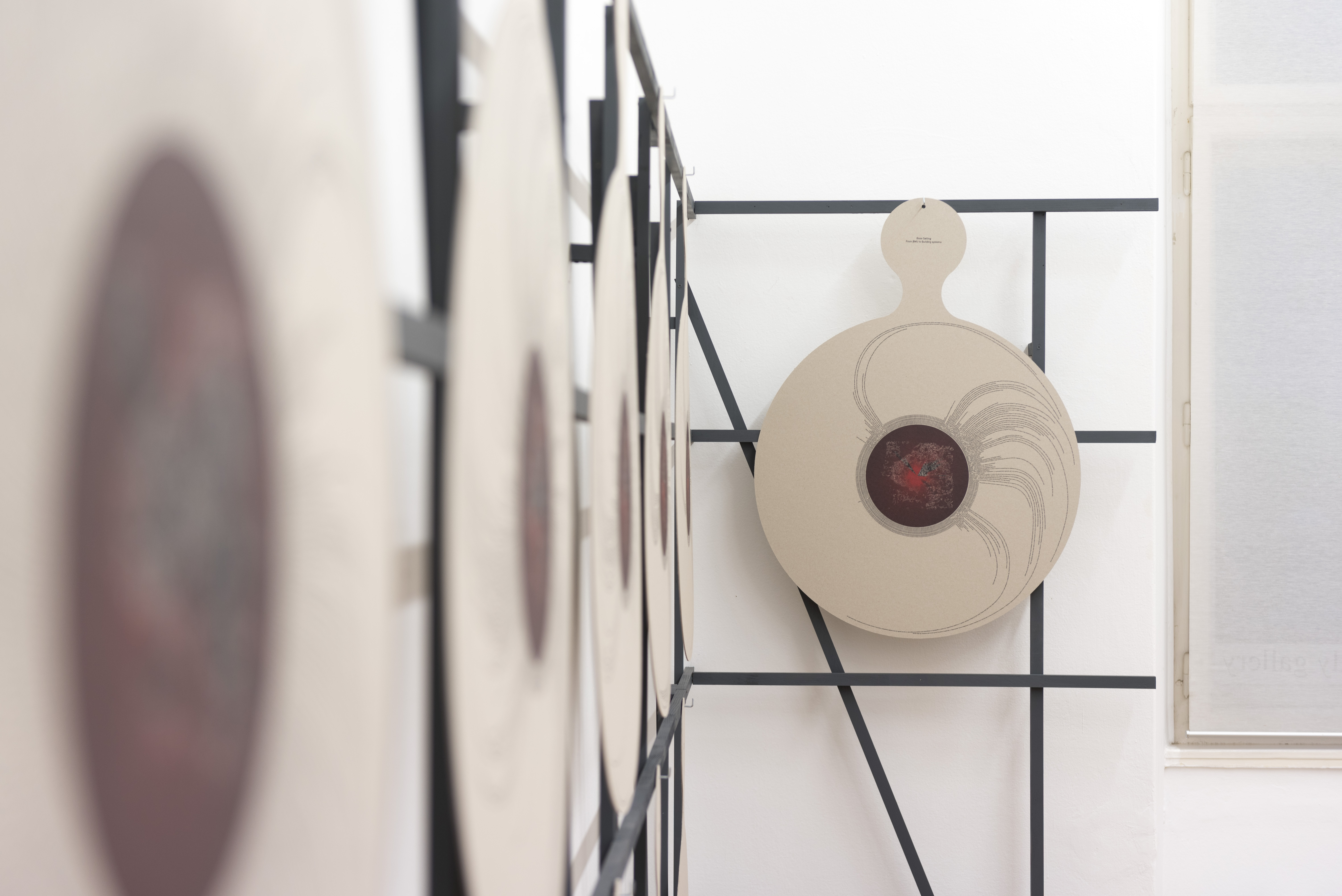 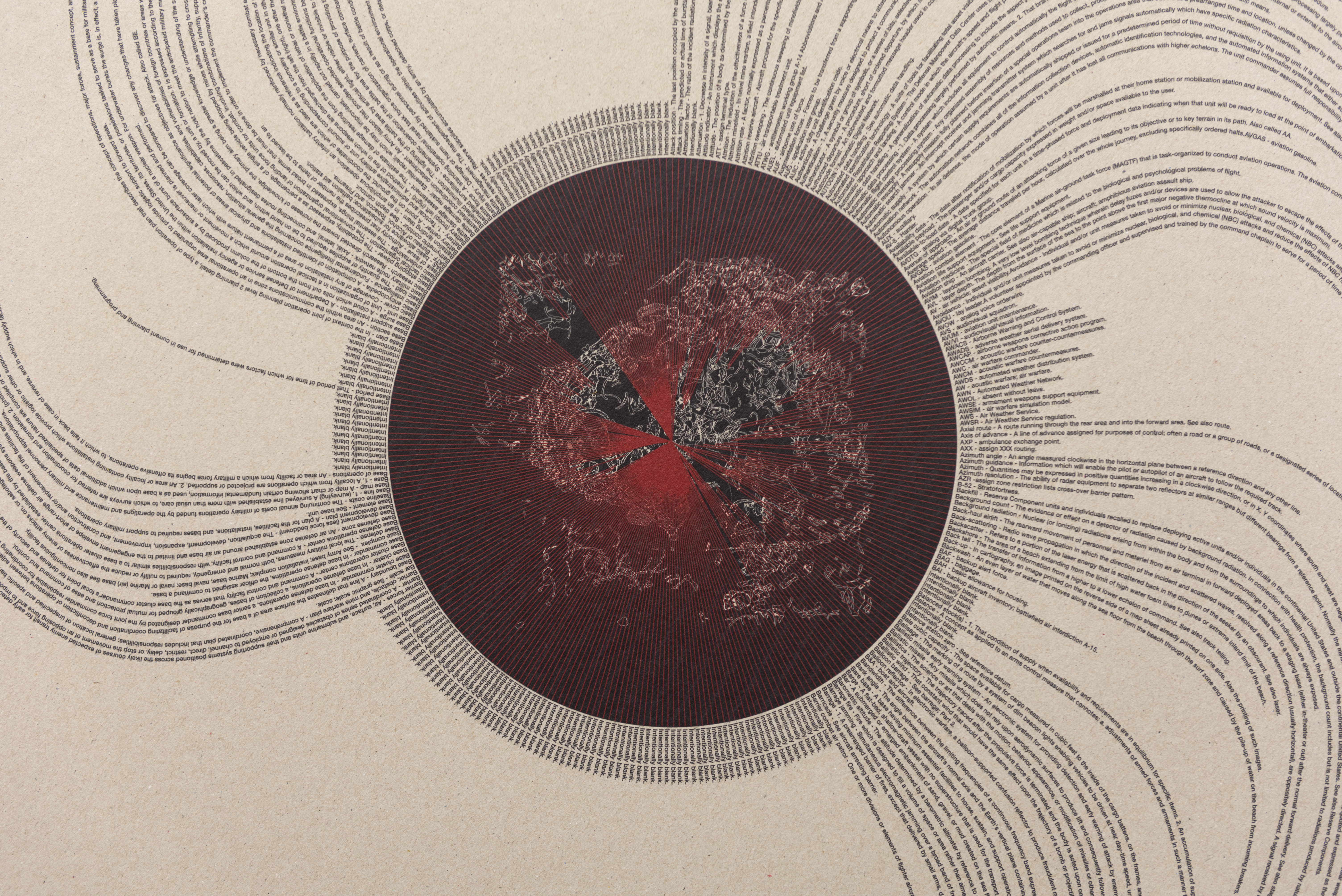 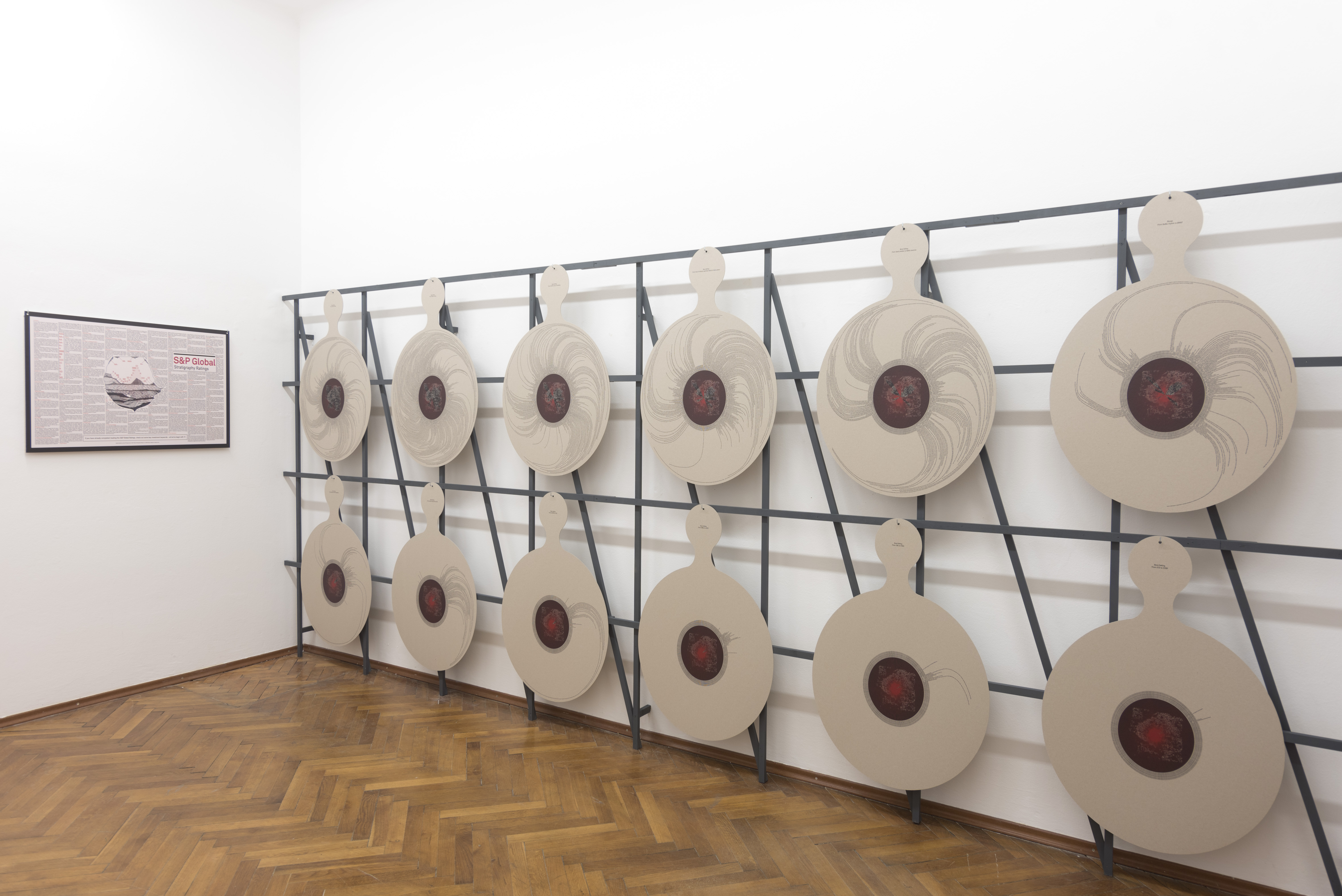 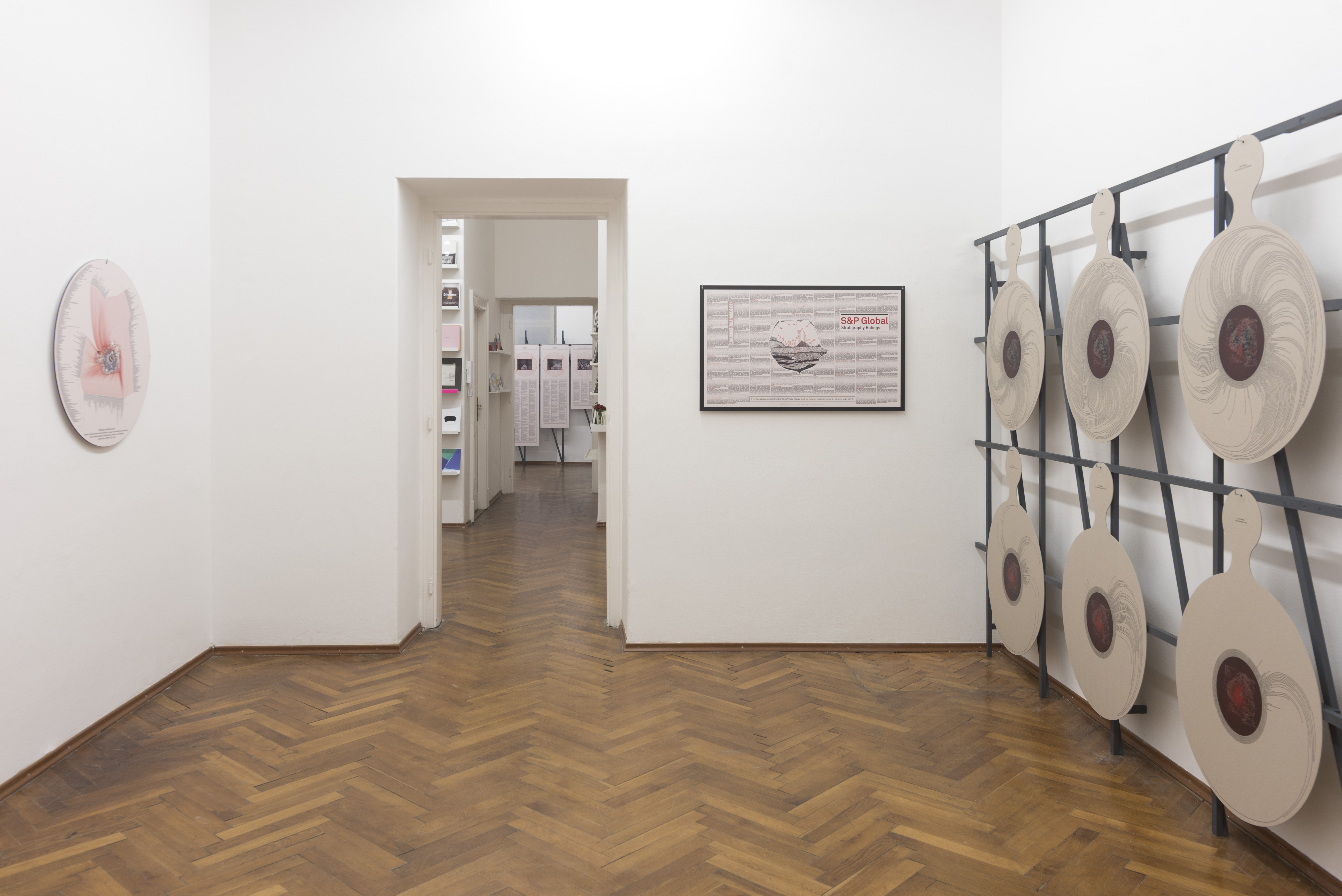 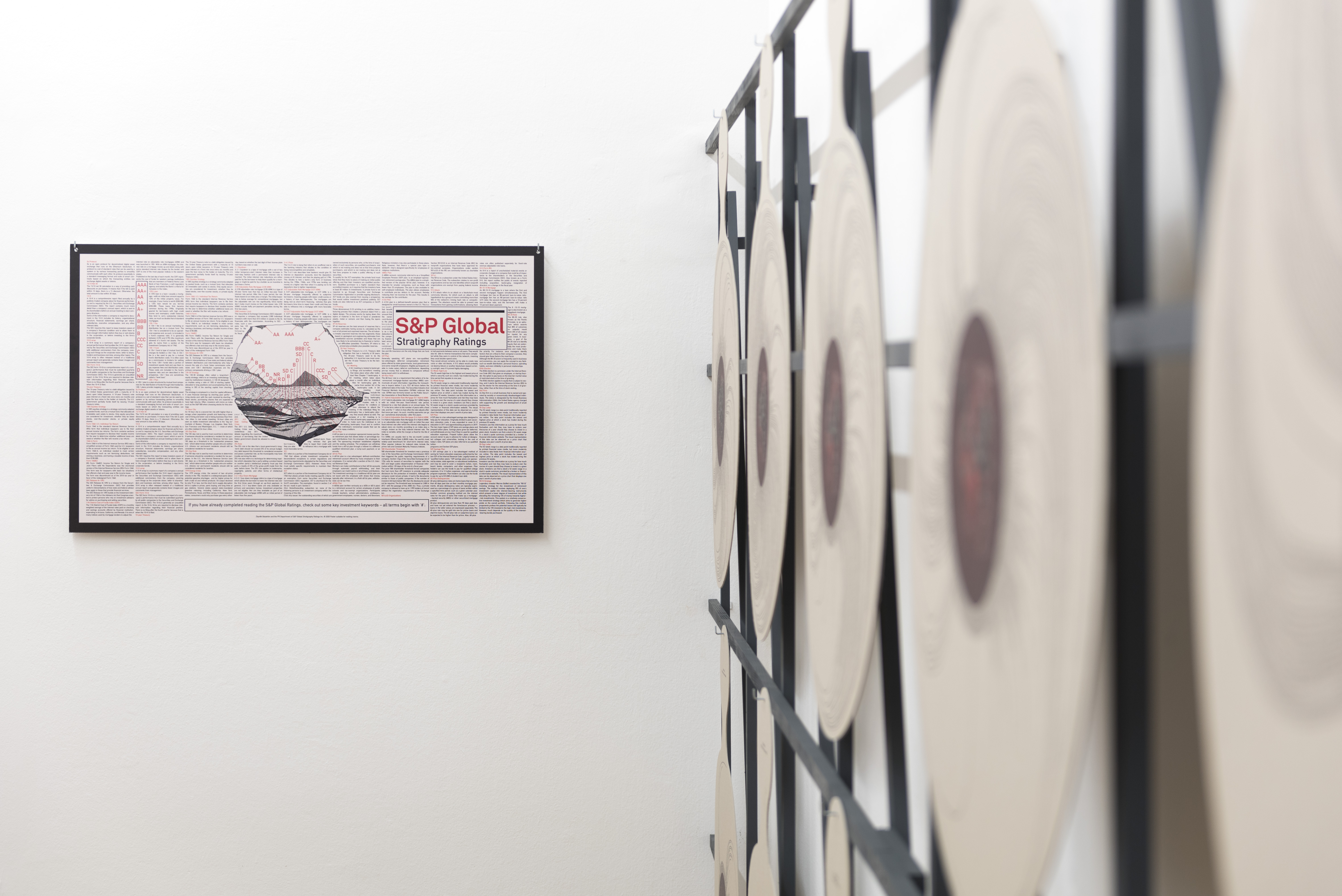 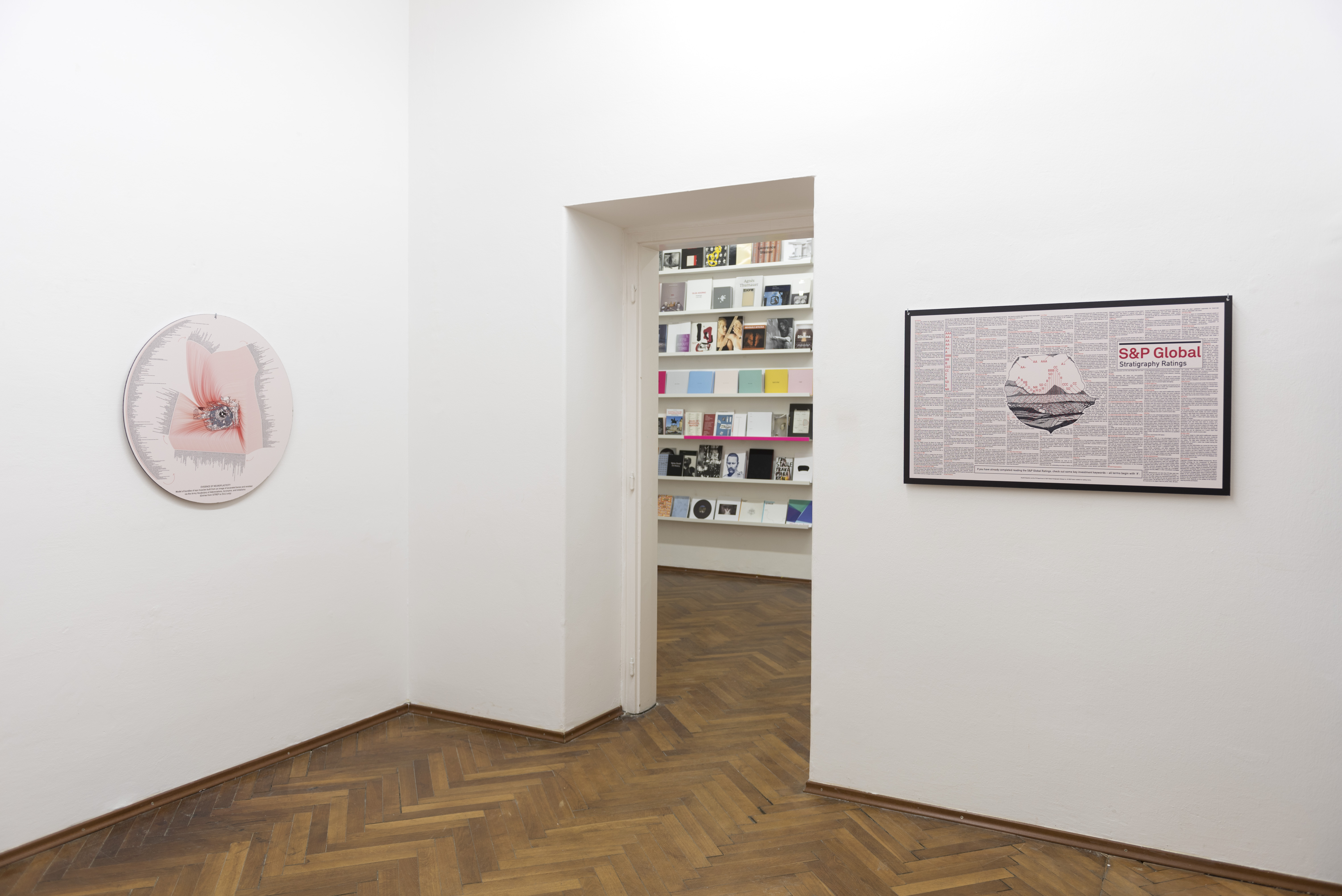 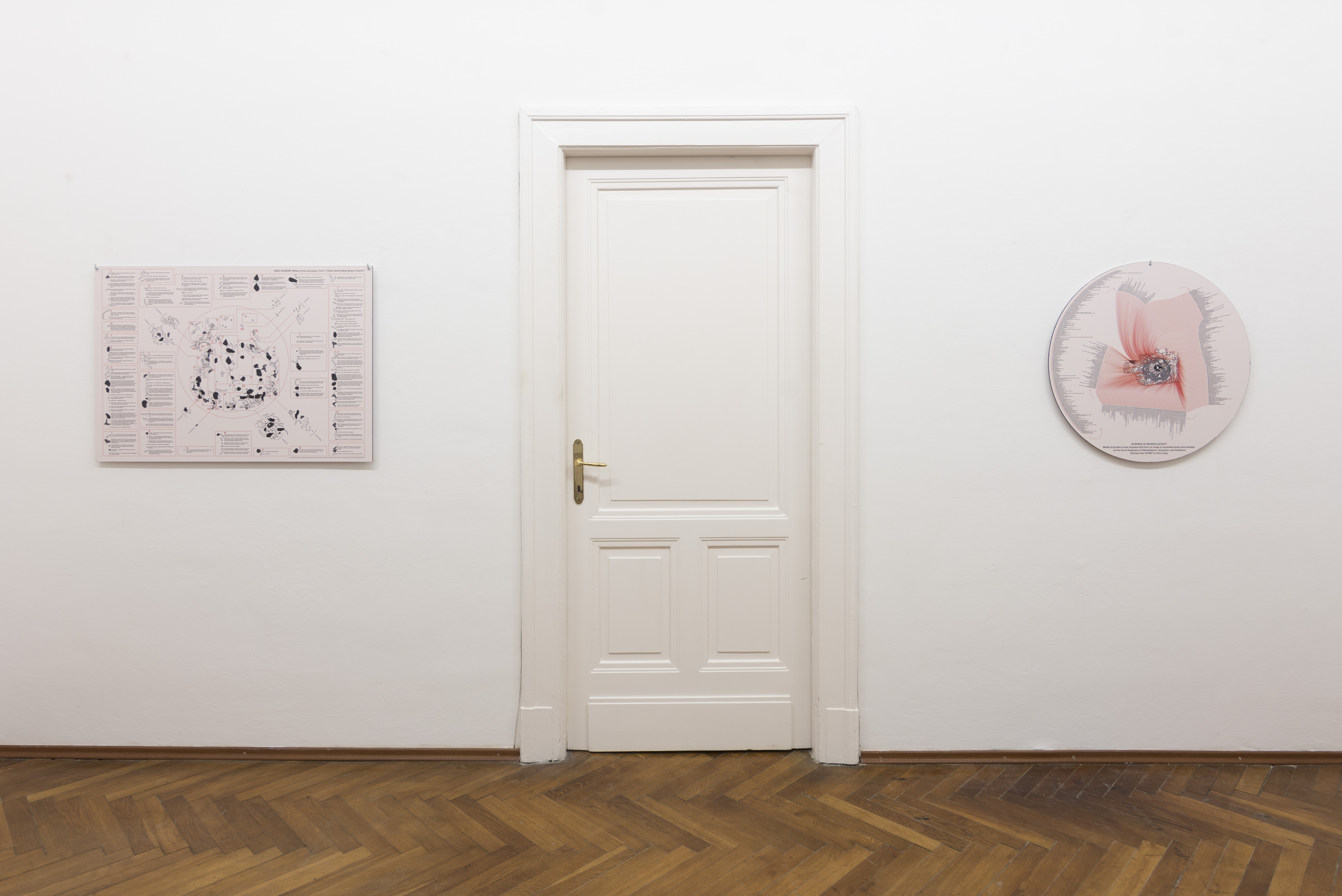 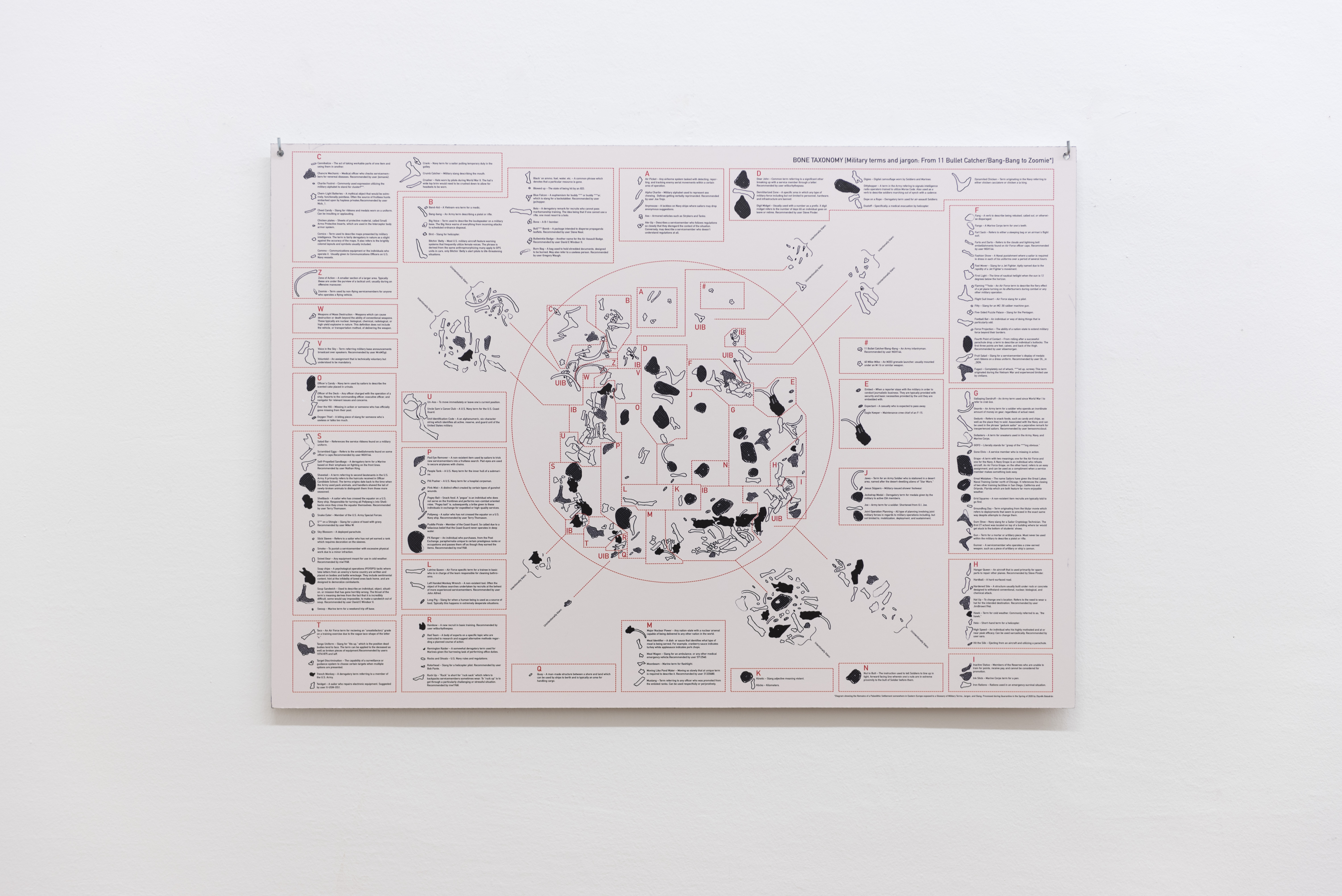 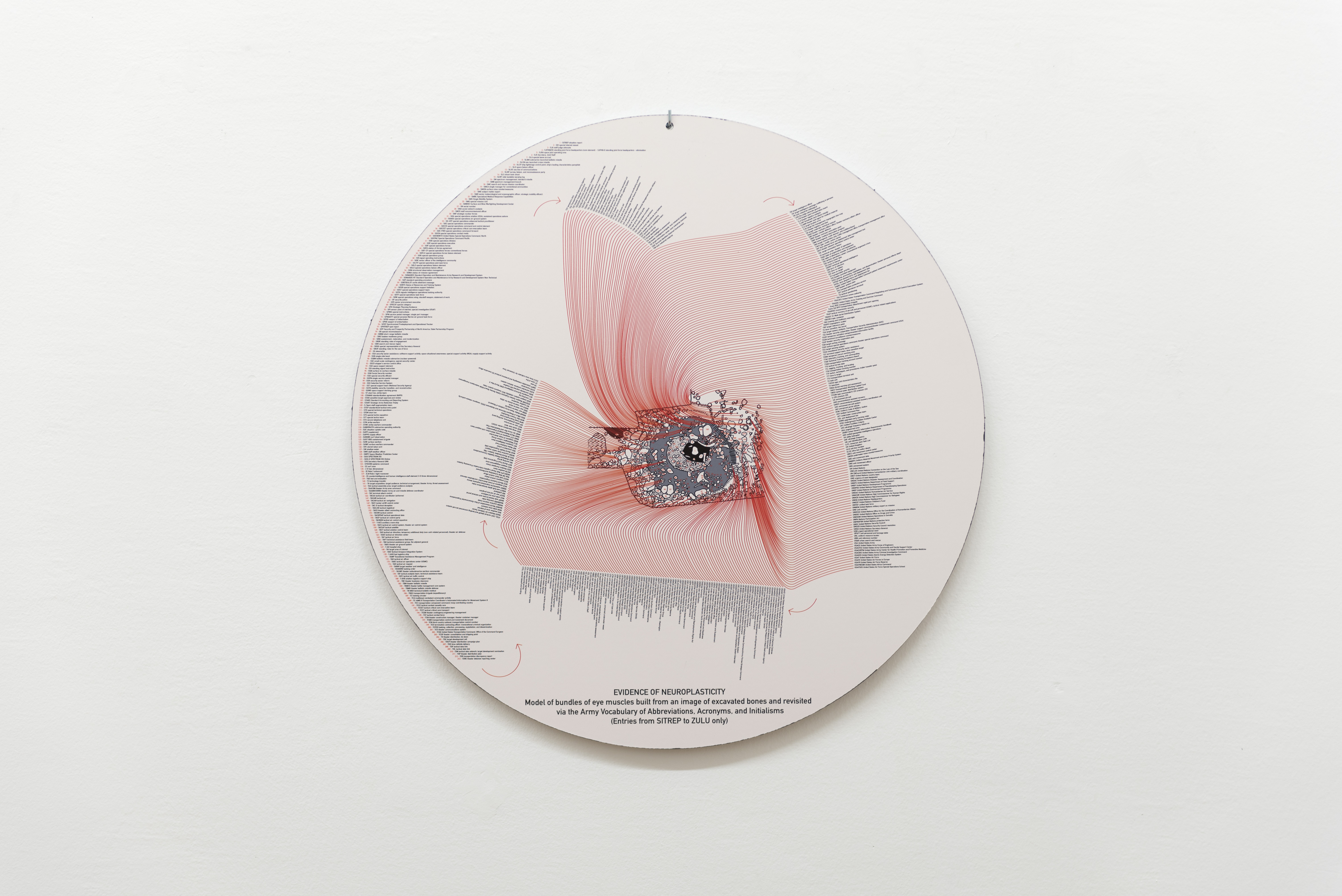 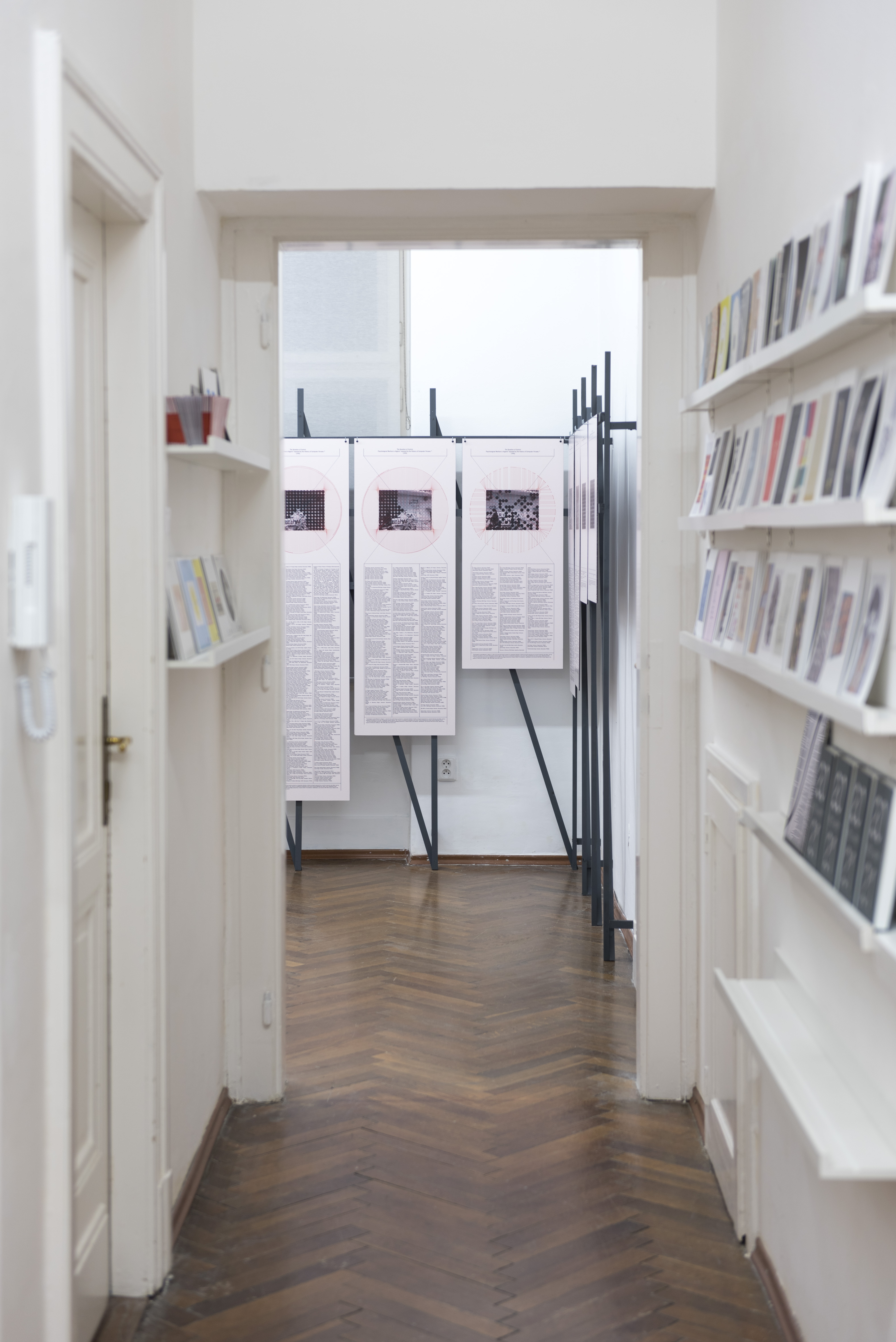 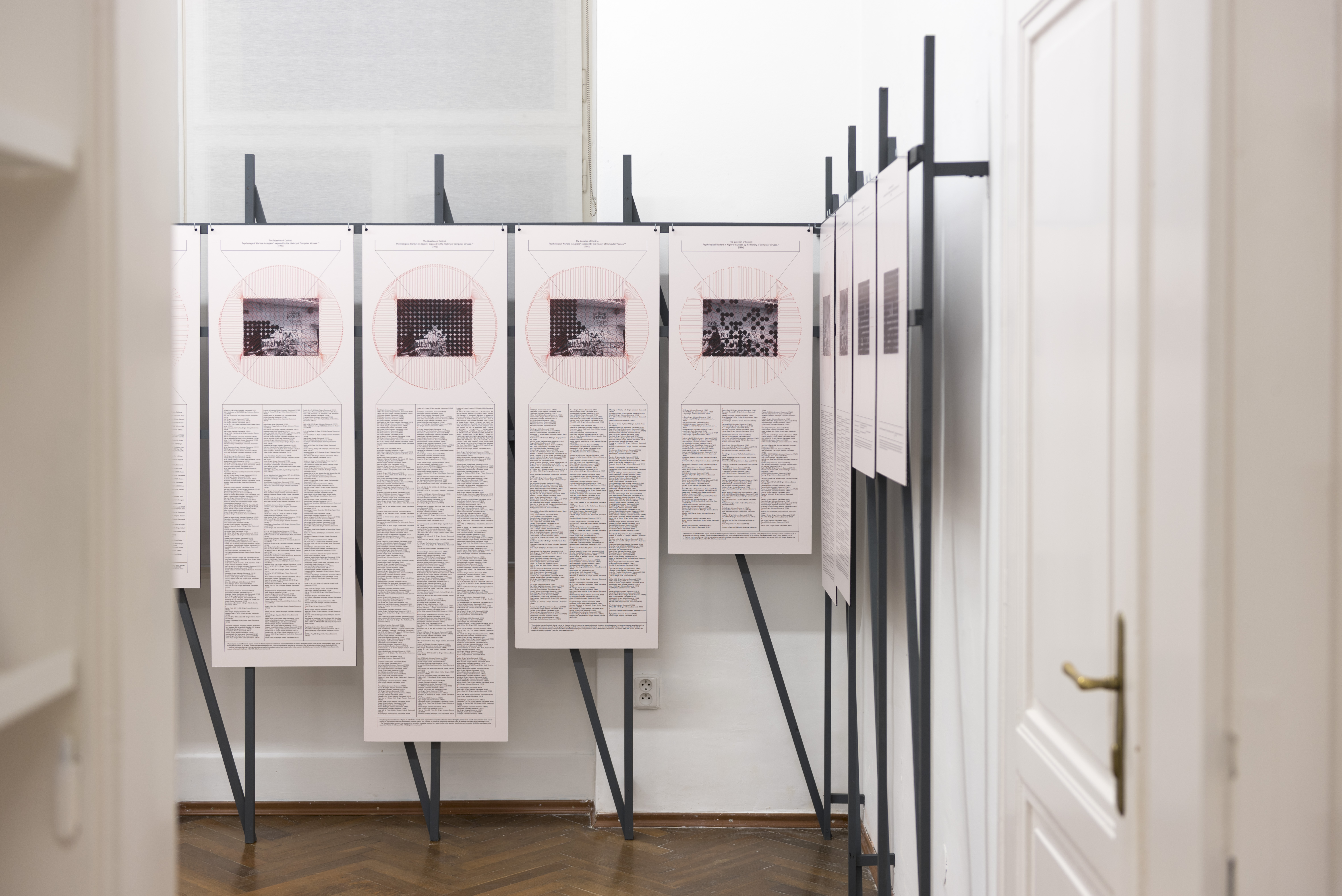 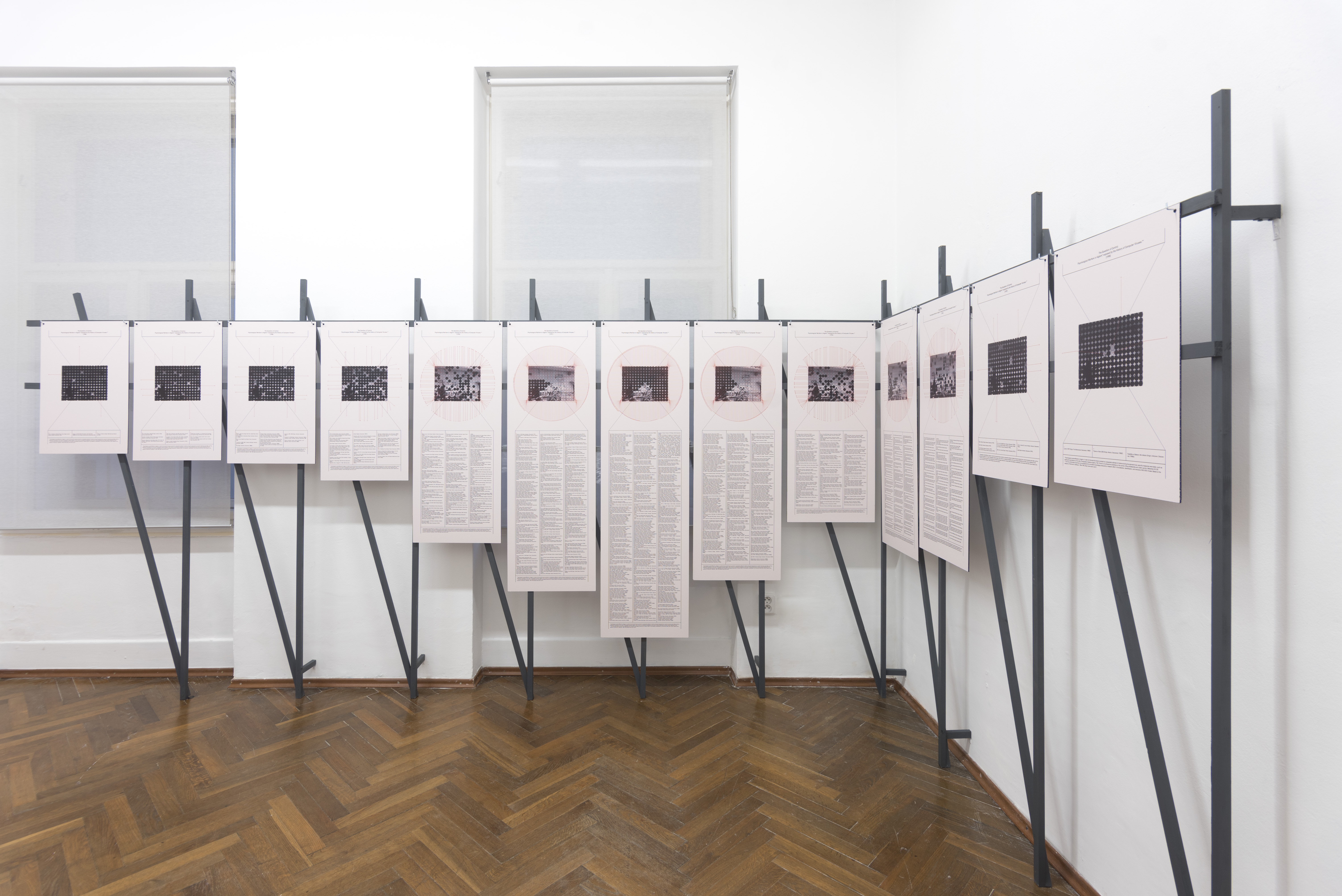 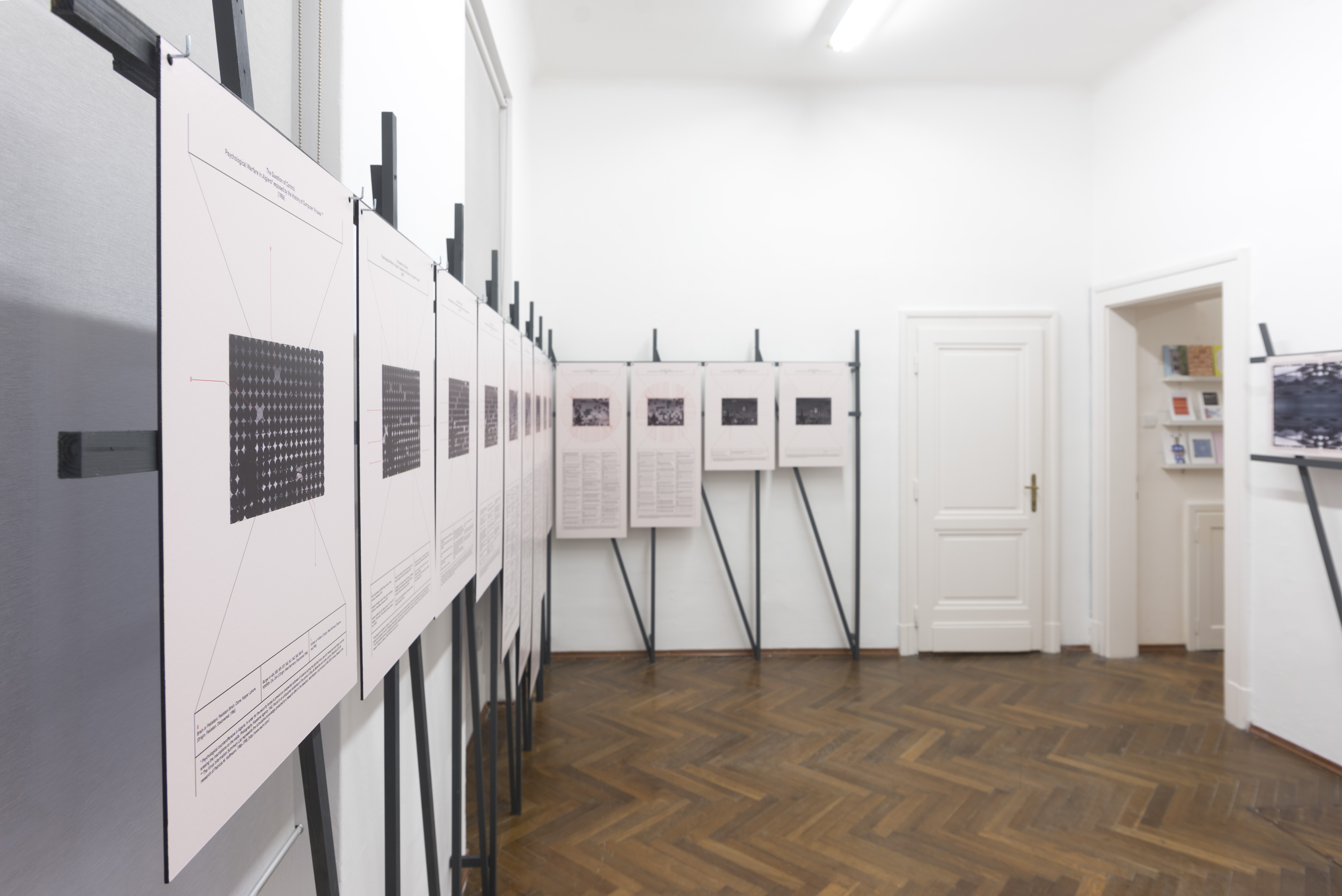 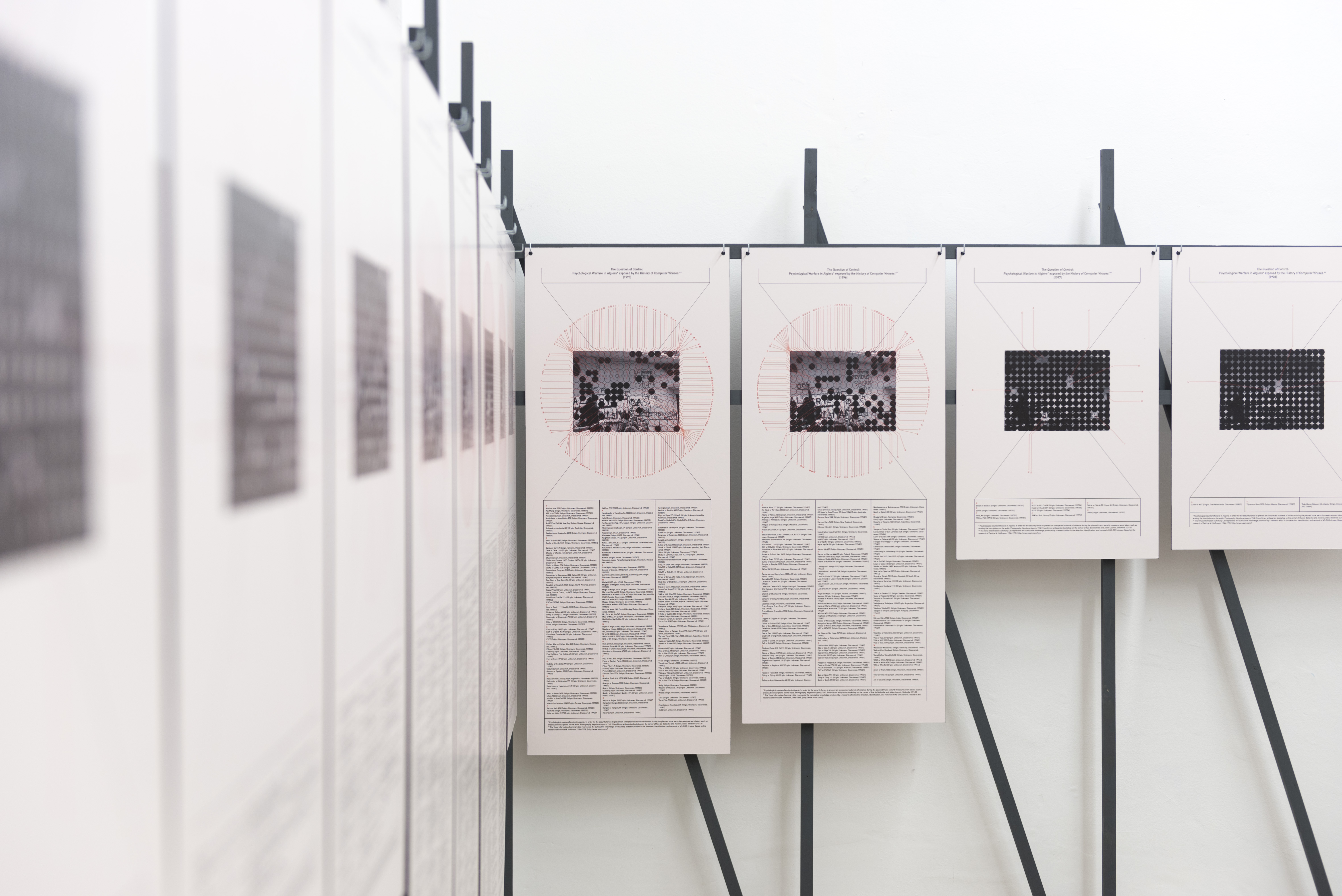 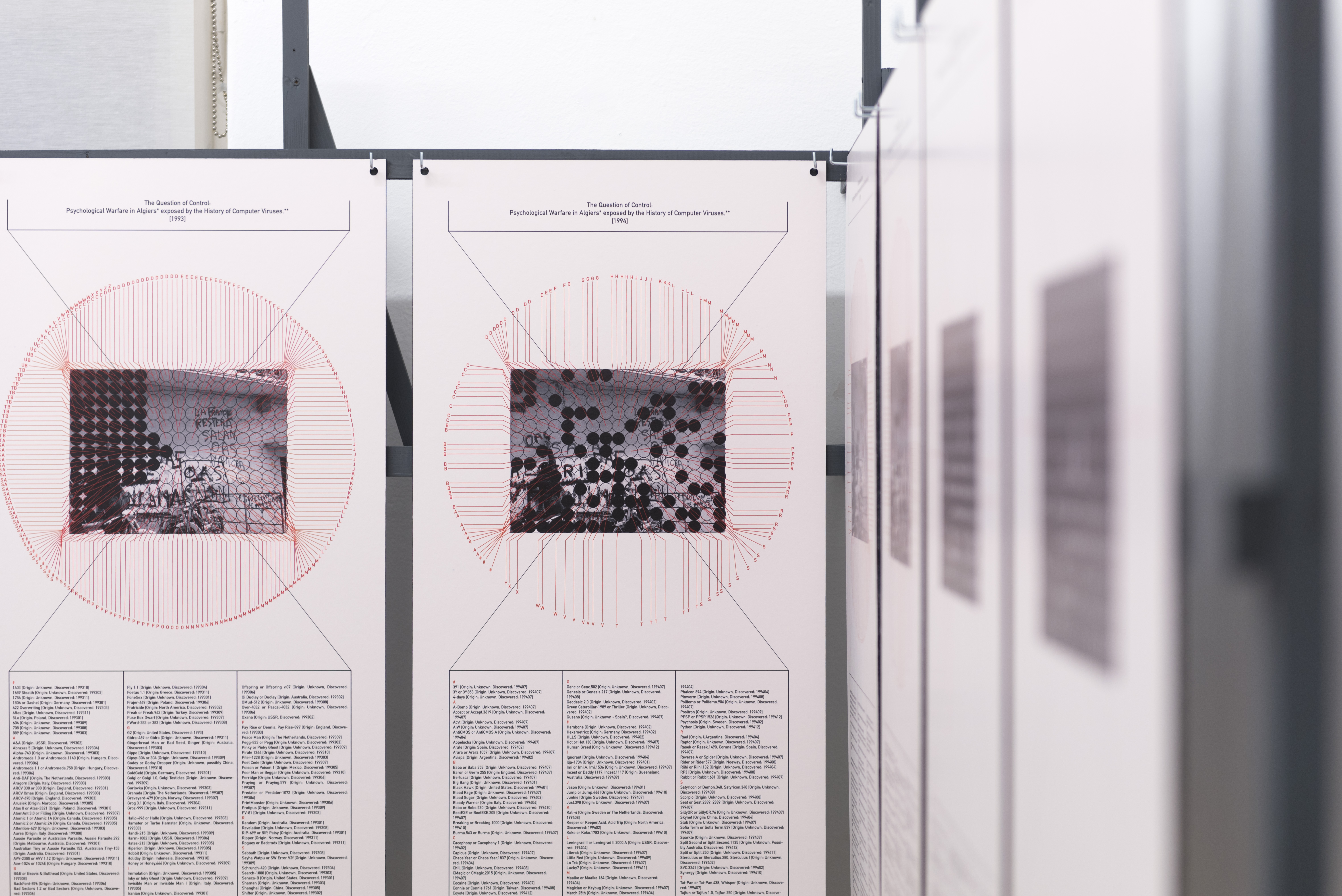 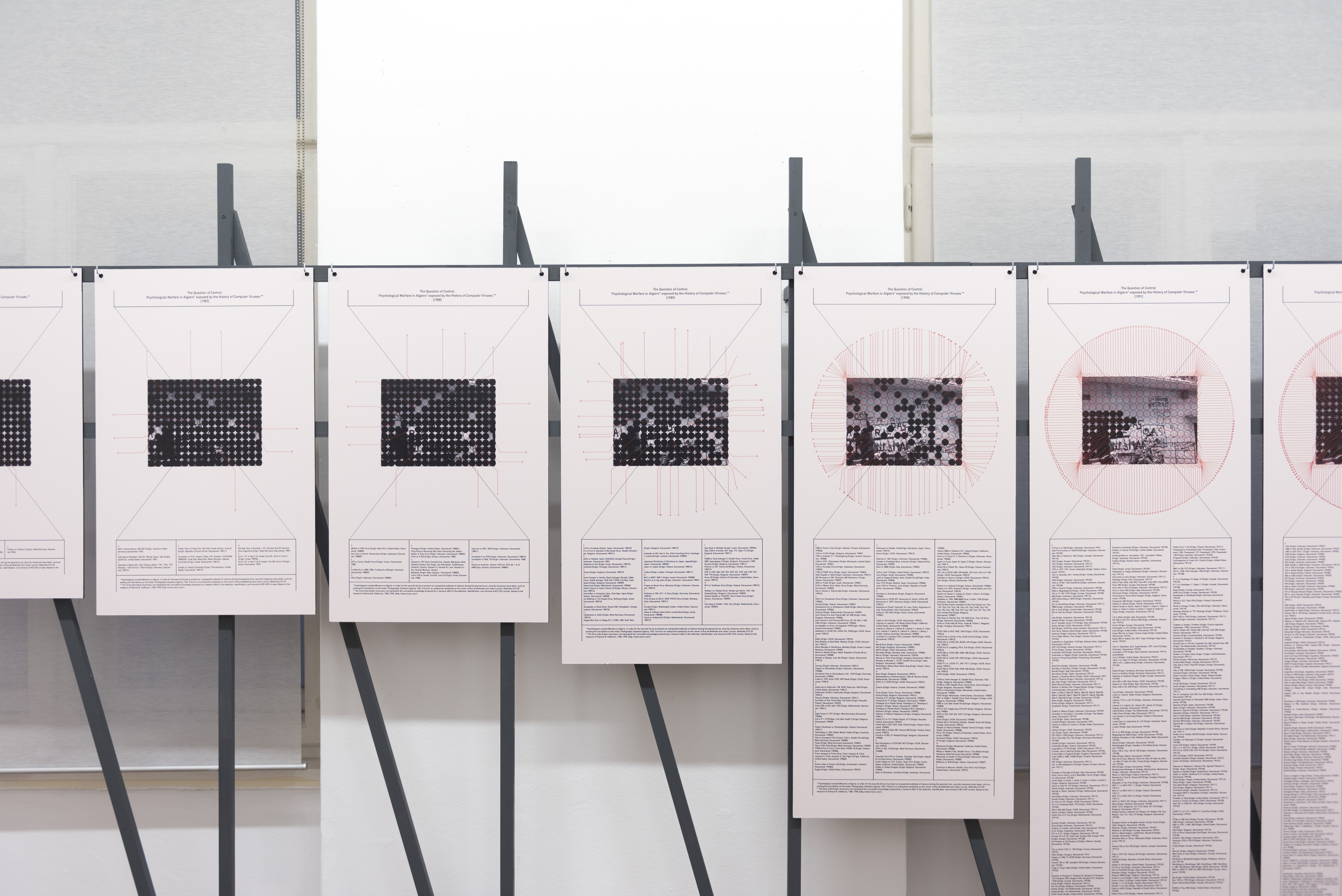 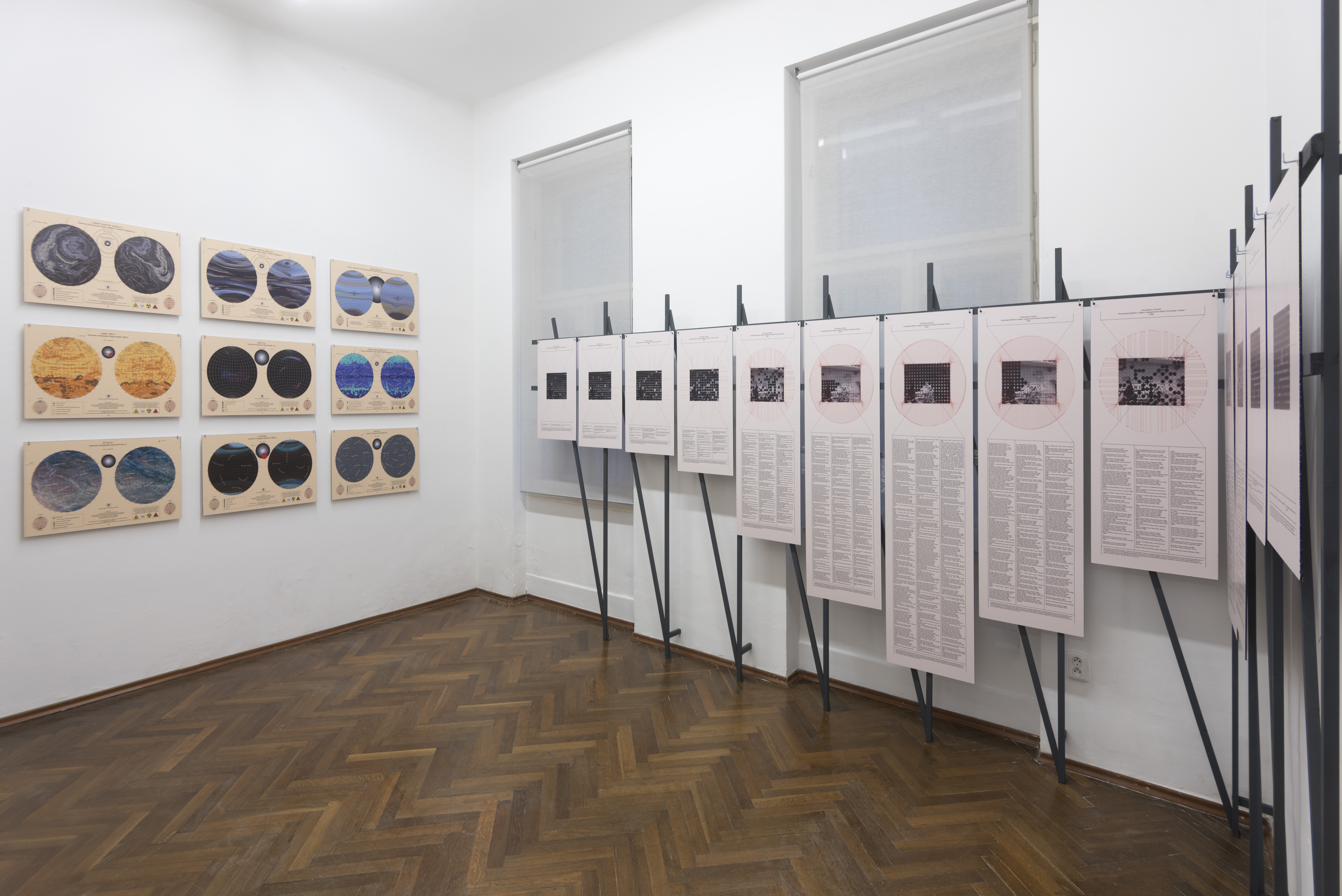 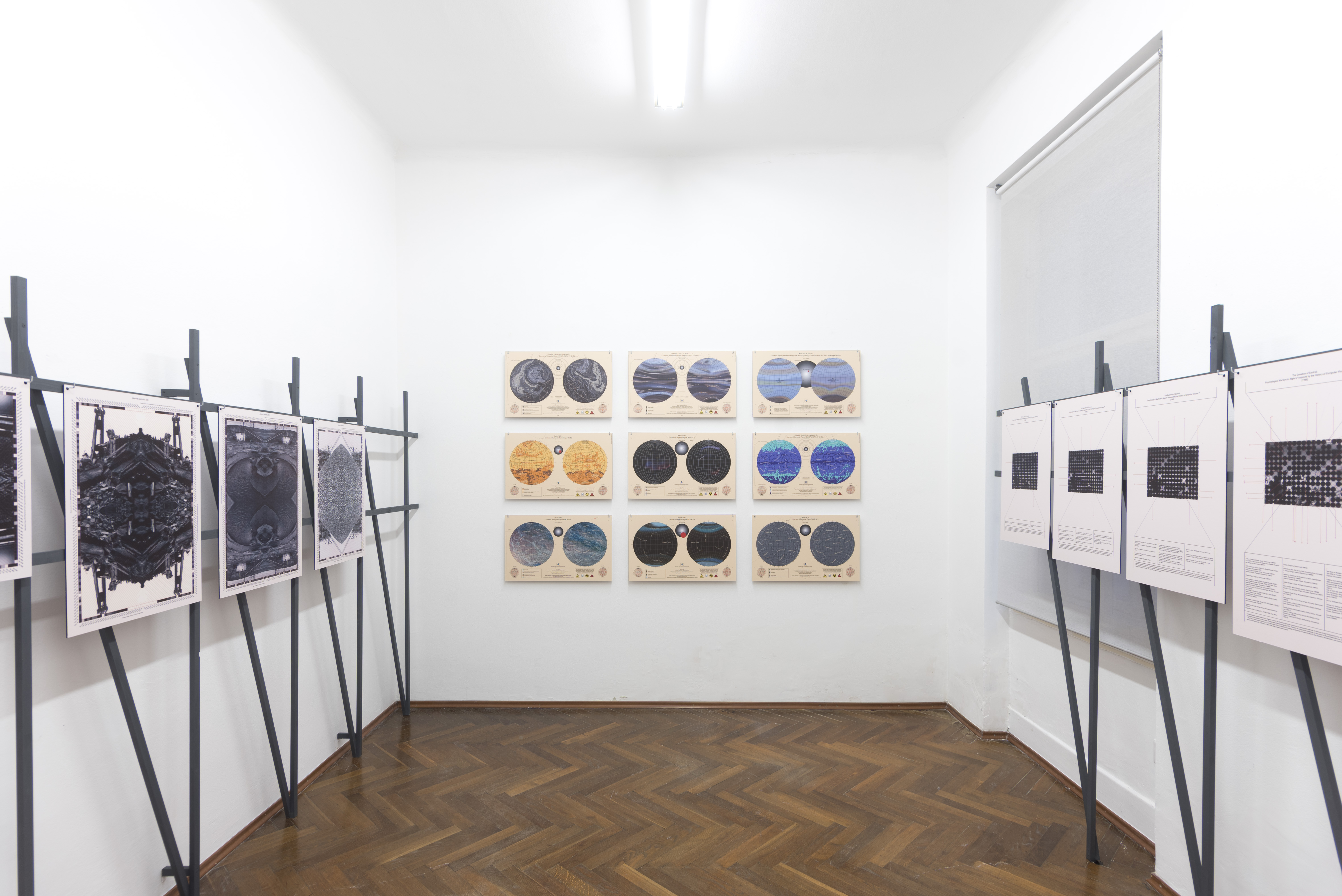 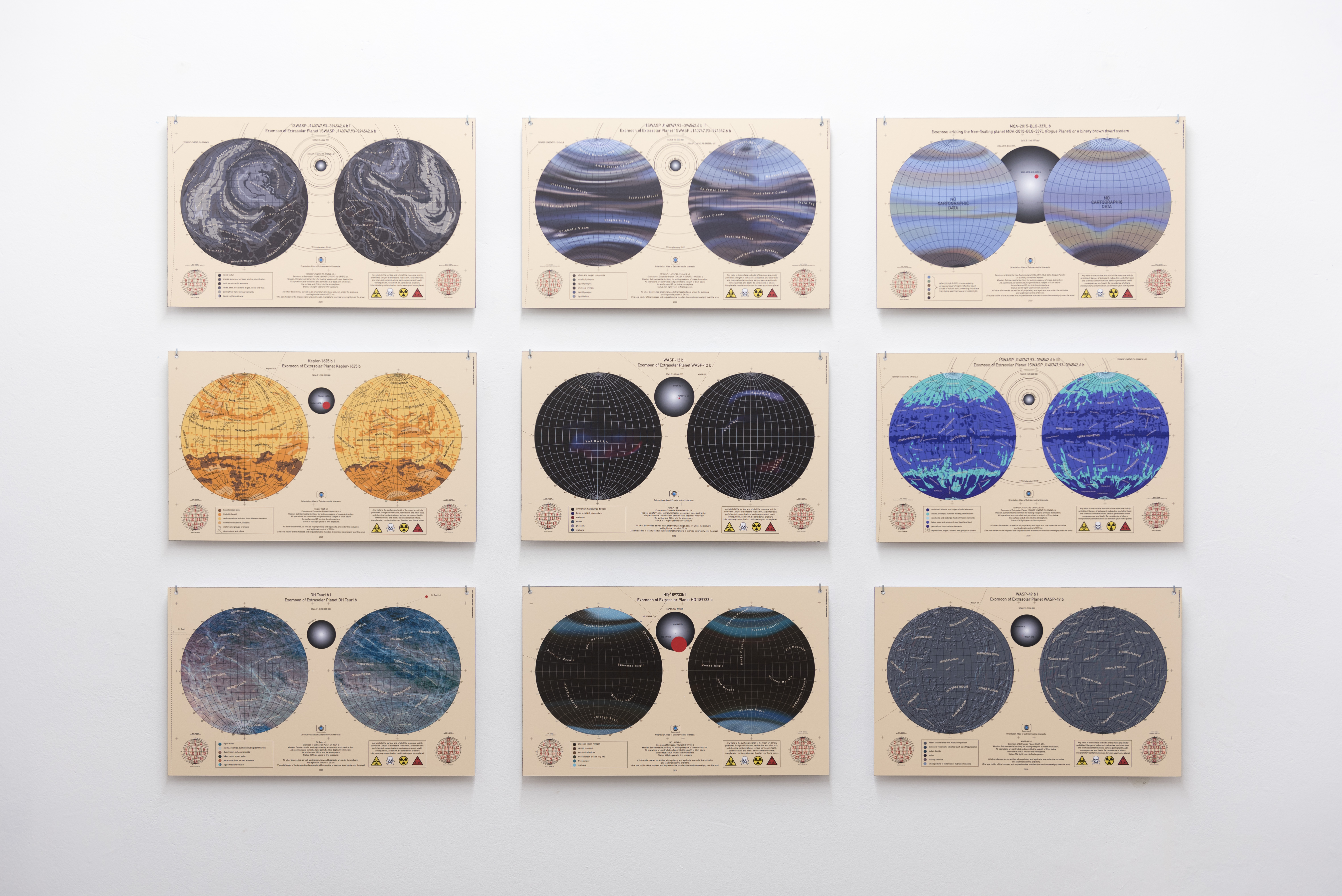 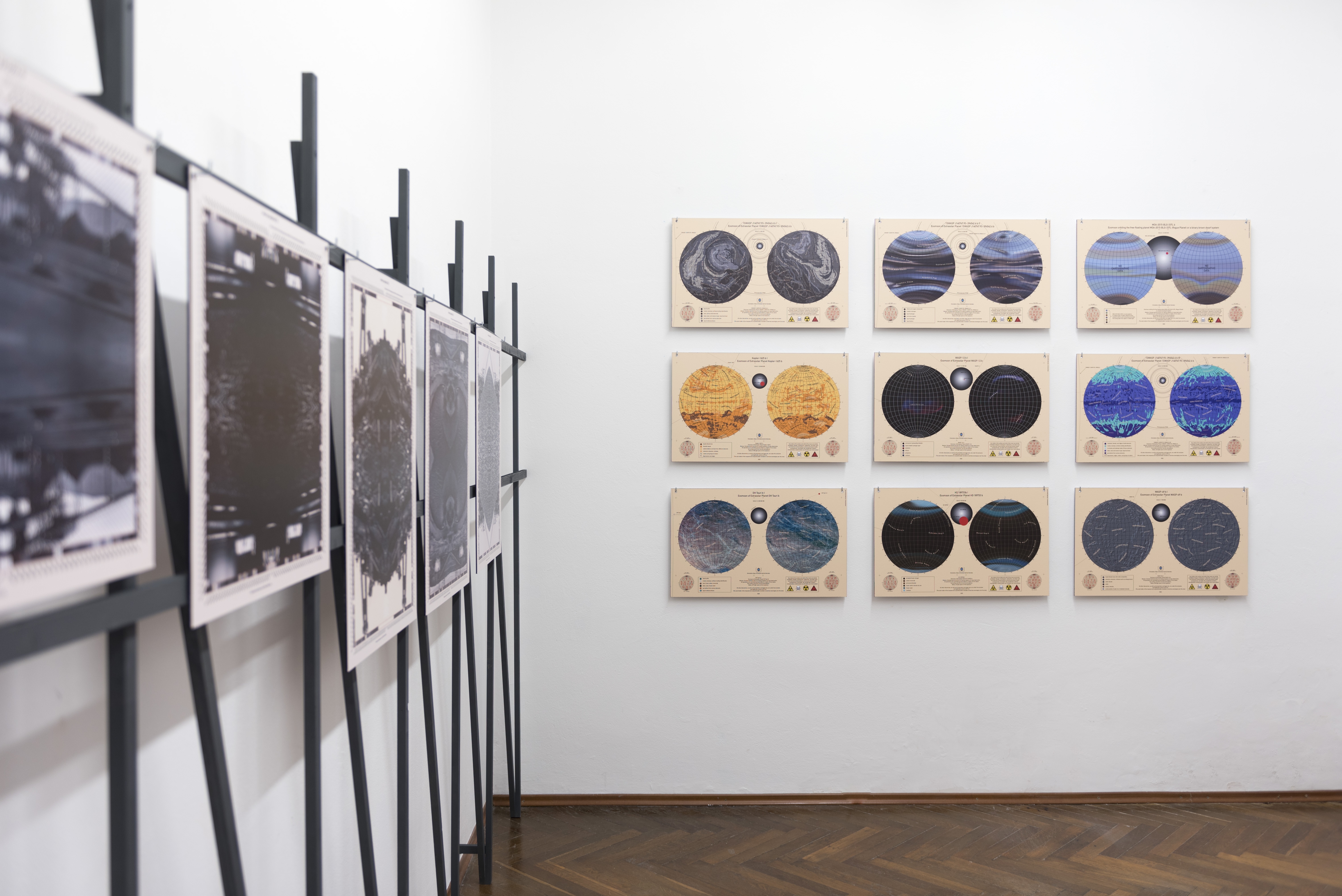 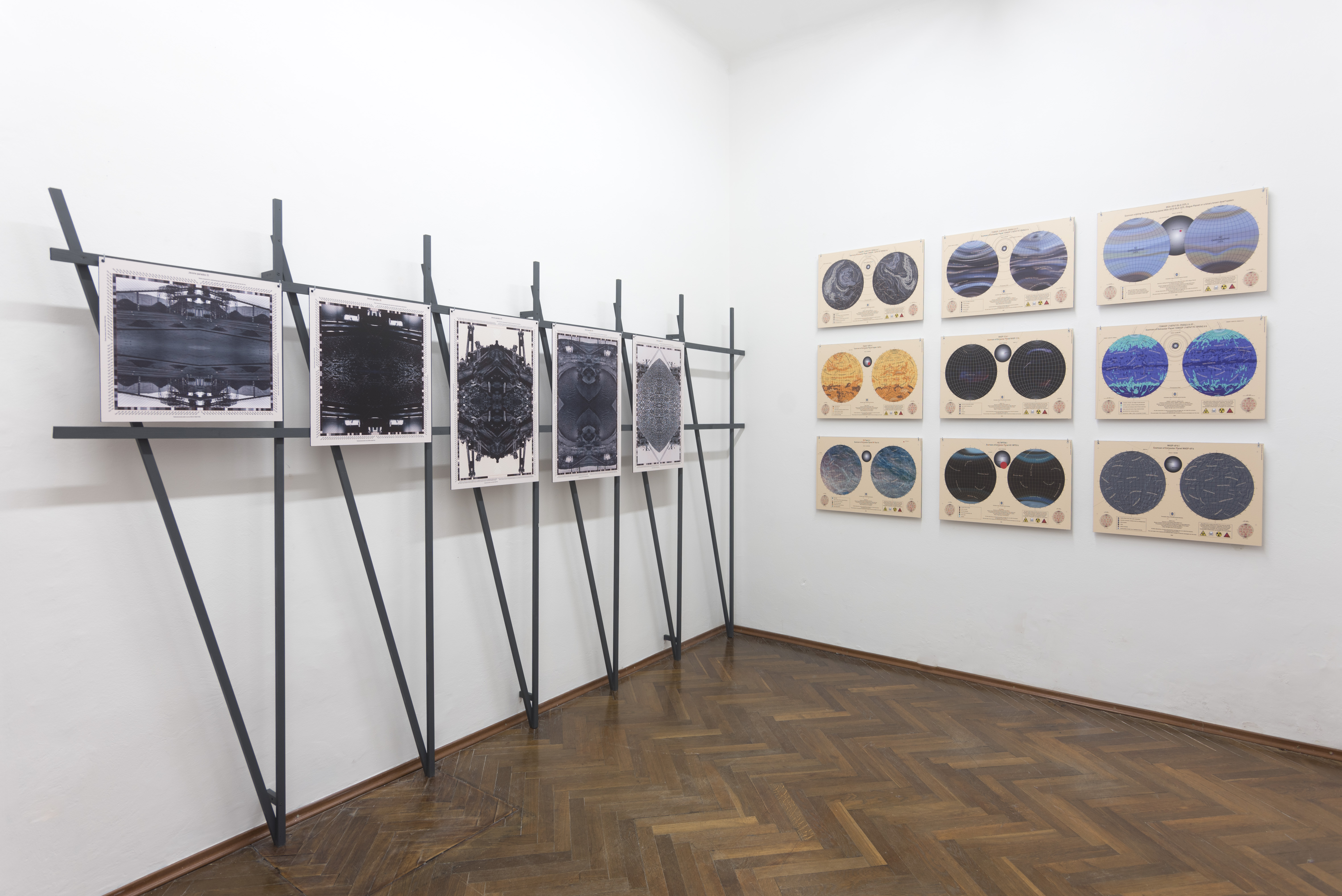 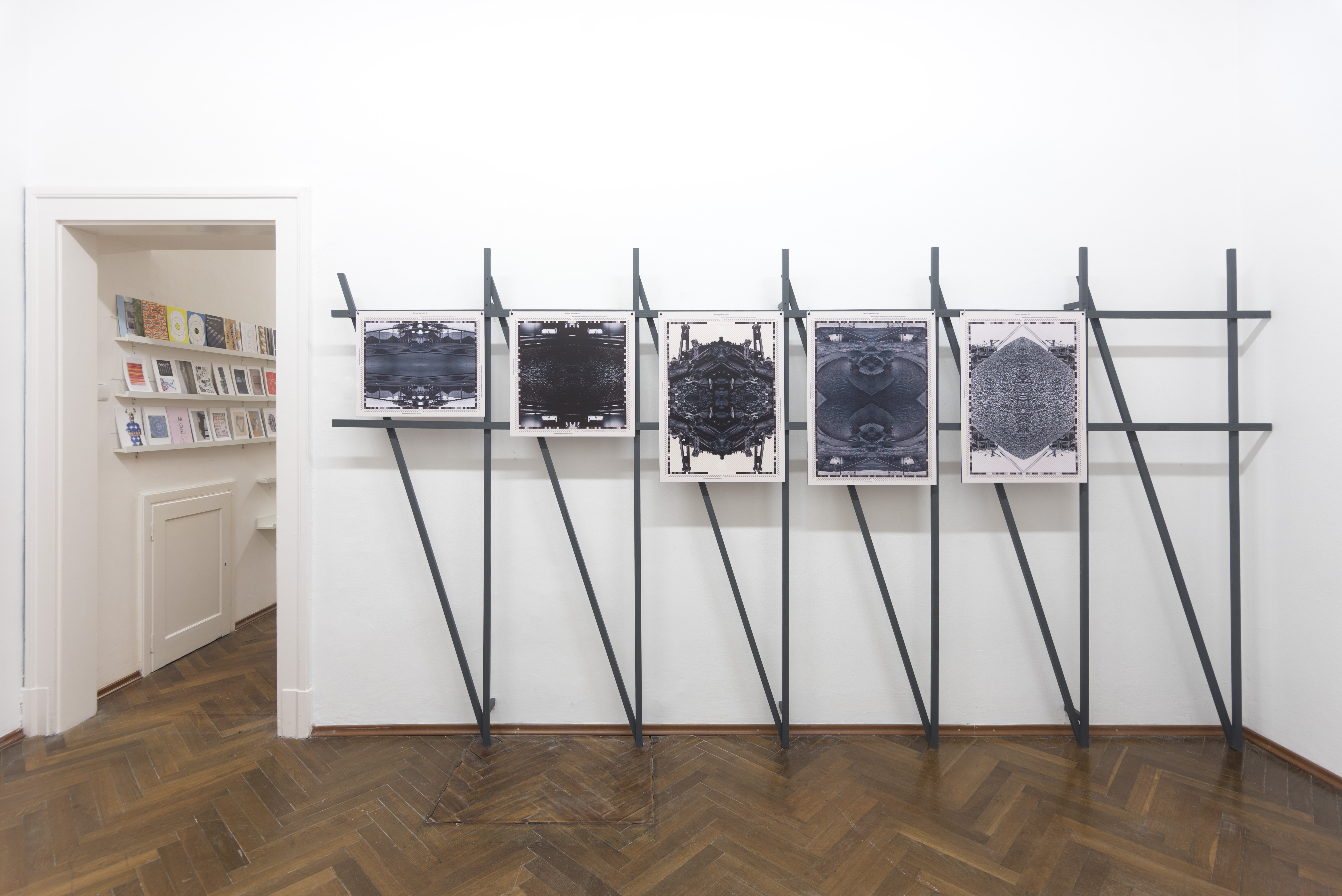 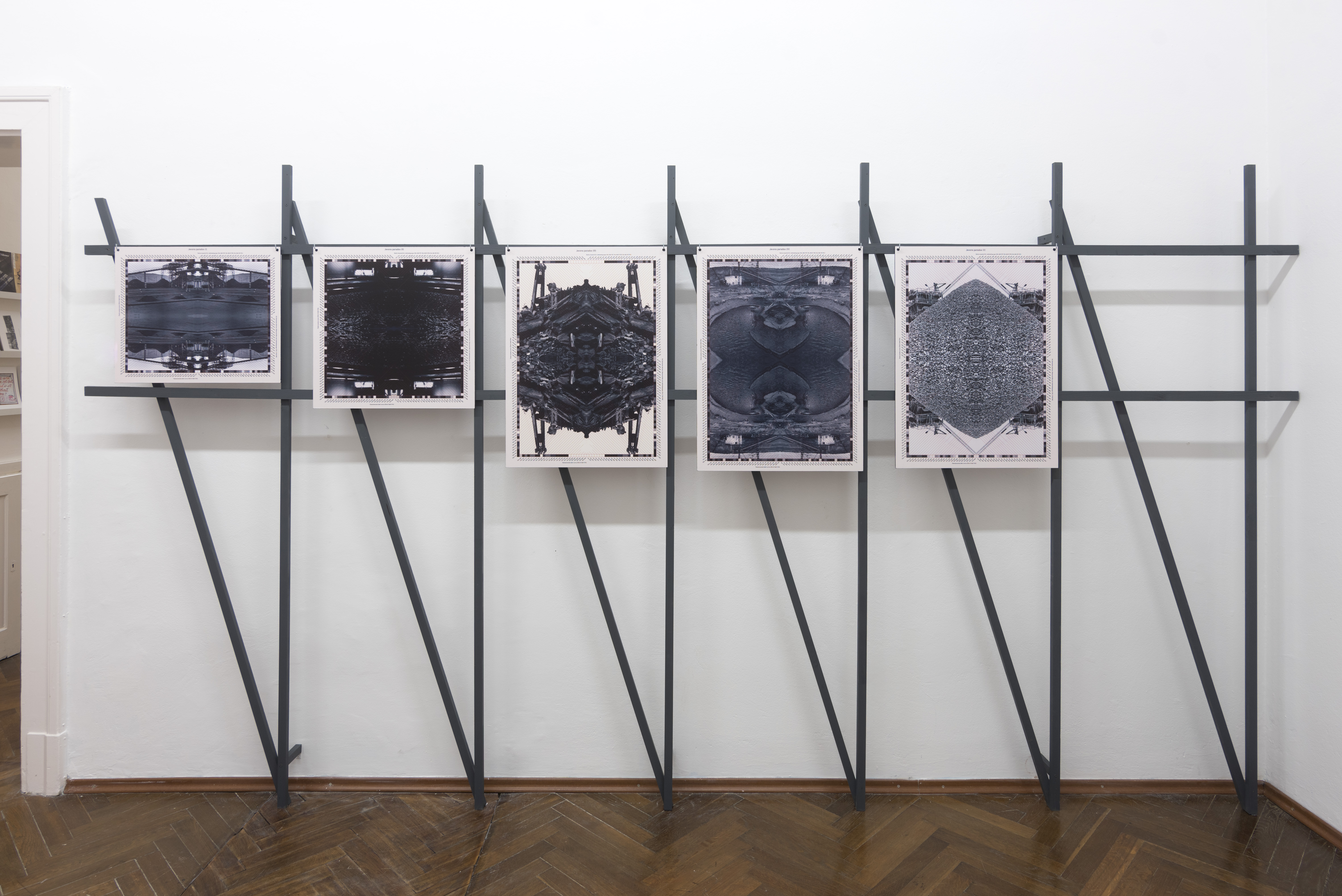 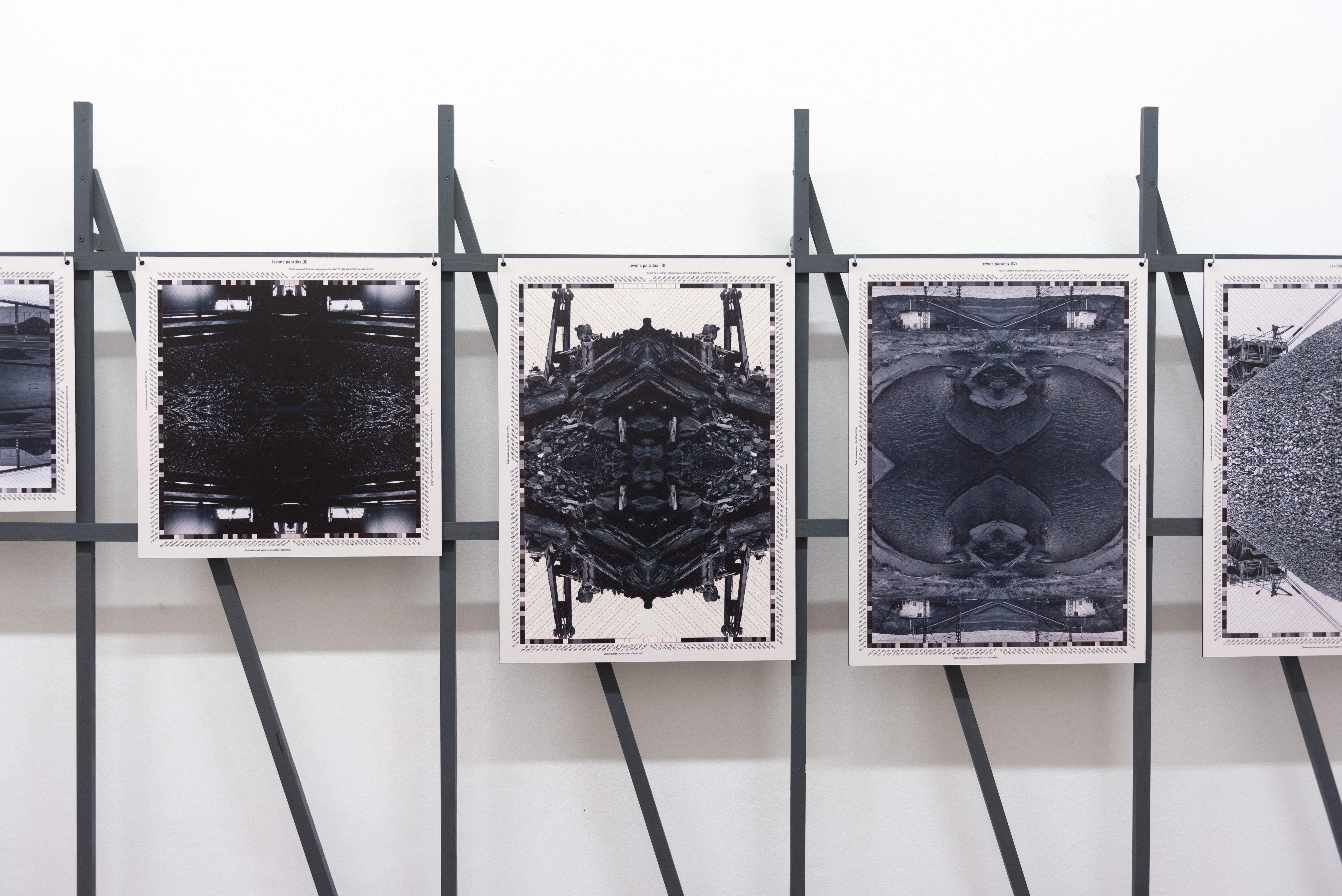 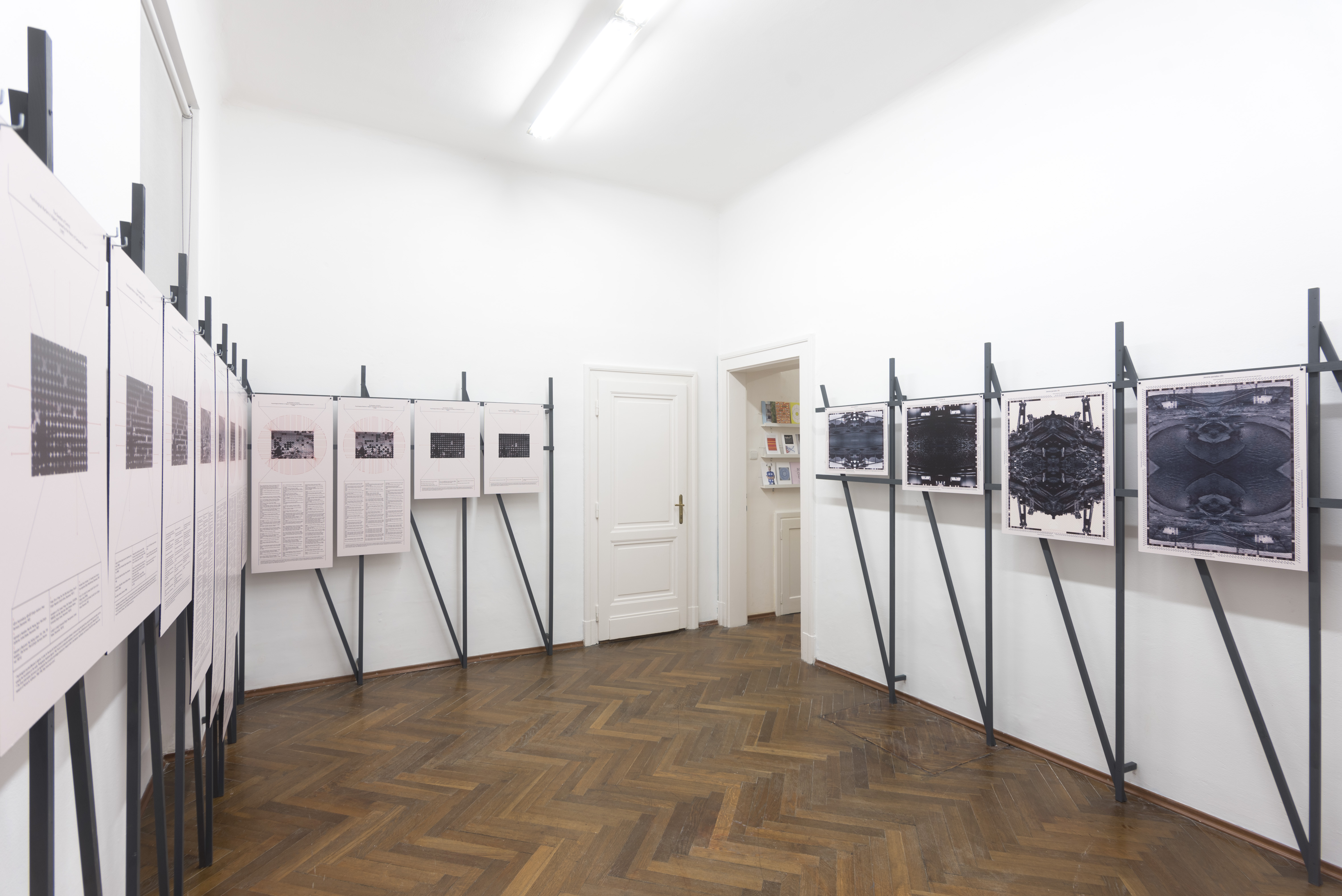 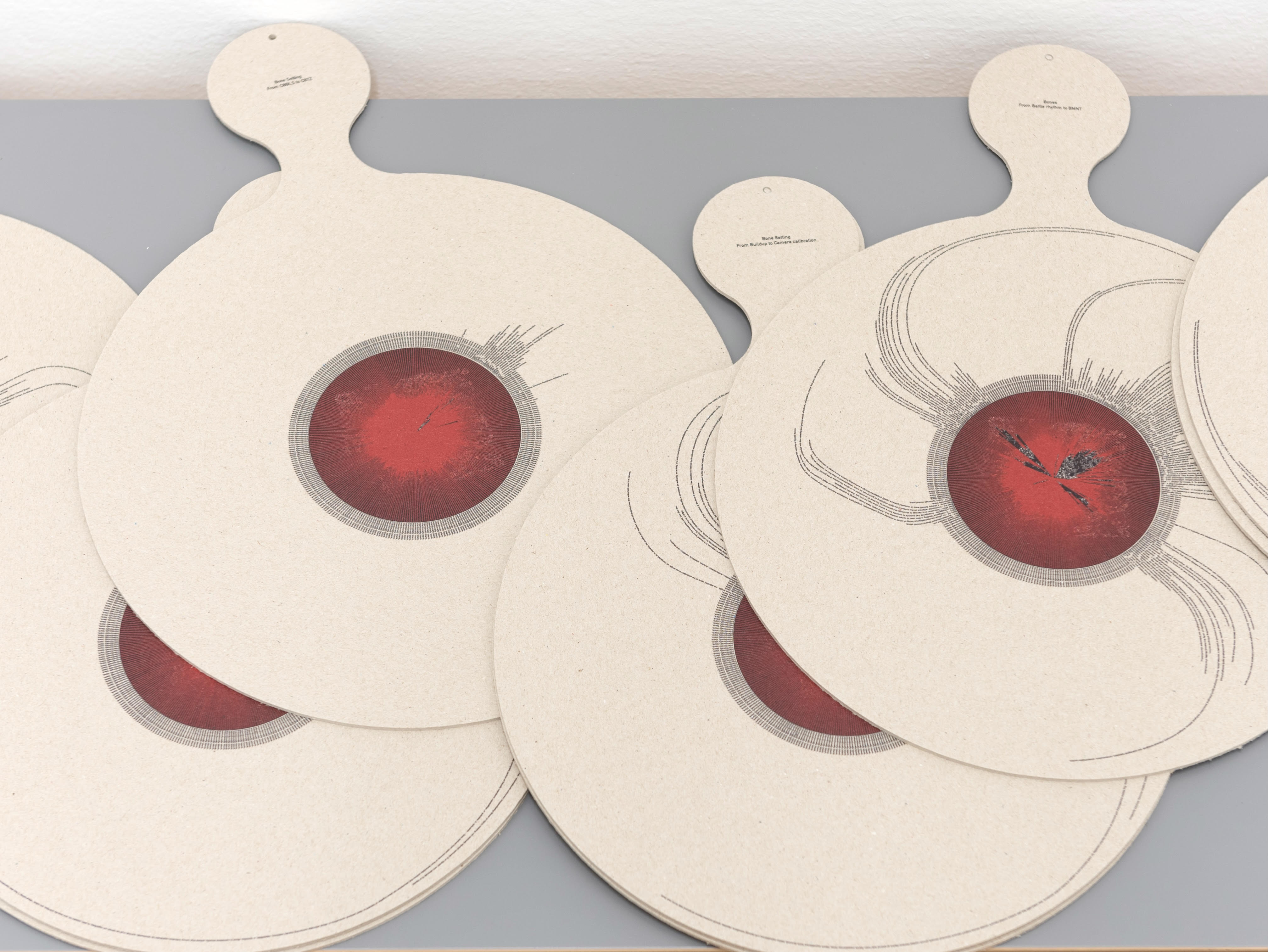 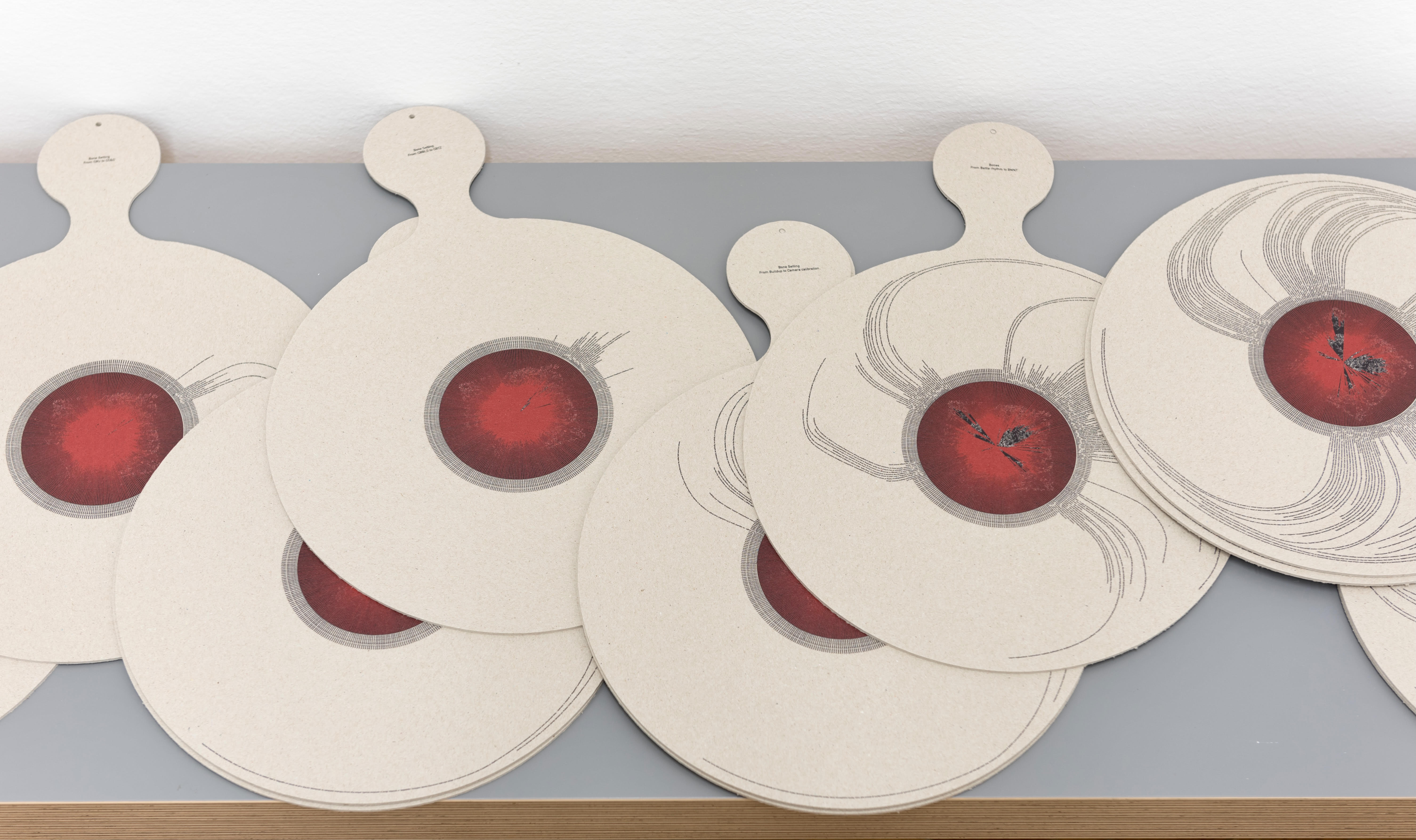